X Of Swords Each XMan Ranked By Swordsmanship

X Of Swords: Each X-Man Ranked By Swordsmanship

In X of Swords, just how do the X-Men Swordbearers measure up compared to one another?

You Are Reading :X Of Swords Each XMan Ranked By Swordsmanship 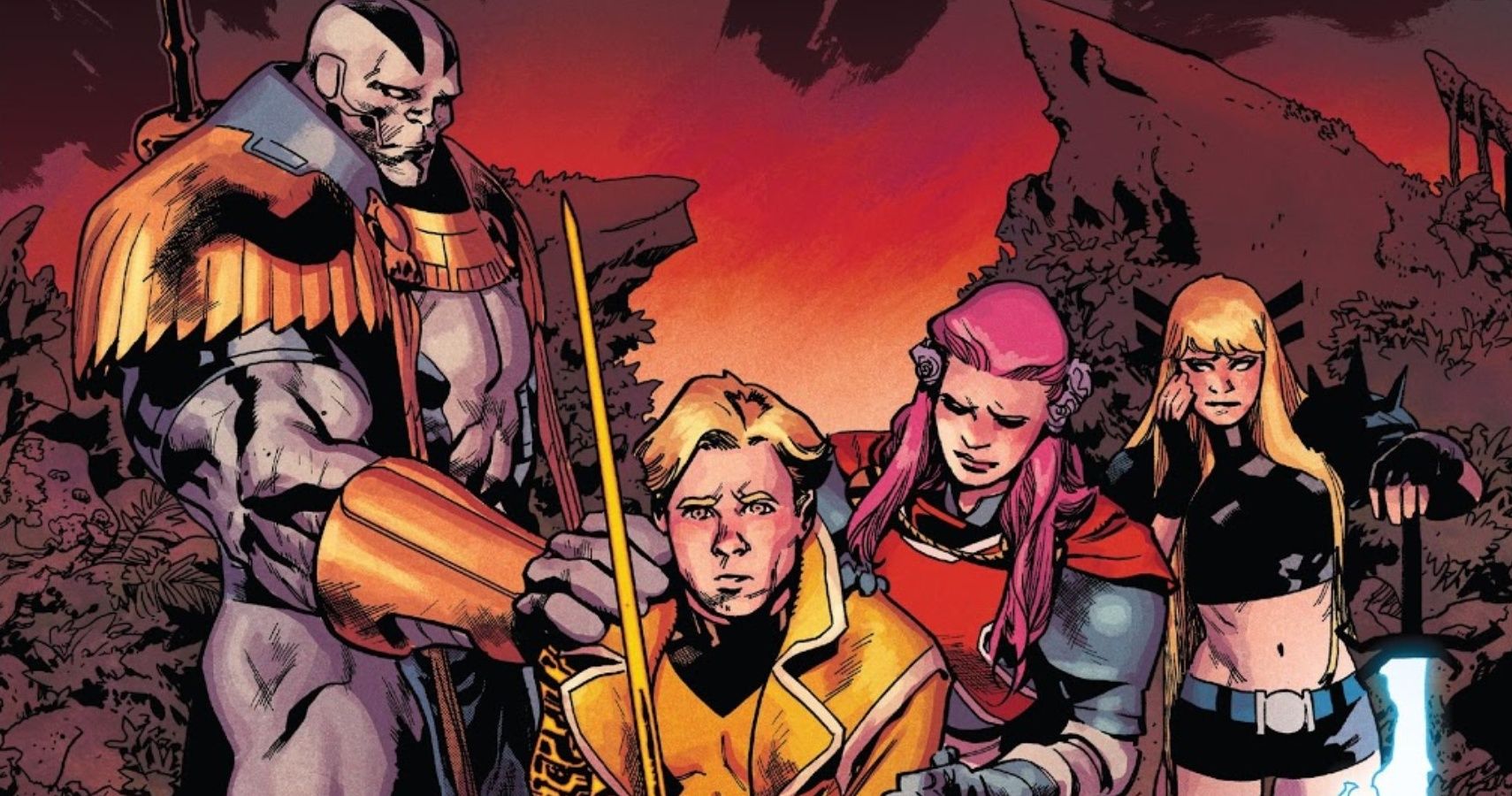 The newest major X-Men event is X of Swords, a huge multidimensional epic with magic, conspiracies, and (most important of all) epic sword fights. The basic plot involves a group of mutants within the magical pocket dimension of Otherworld, known as the Arakki, who are trying to invade the mutant island of Krakoa within the main Marvel universe. The fate of both cultures is to be decided by a contest.

Mutants from Krakoa, known as the Swordbearers, will carry ten swords into battle against a group of ten Arakki mutants. The X-Men have some truly gifted duelists in their ranks, but the Swordbearers of have been predetermined, denying the X-Men the right to choose who will represent them in the contest. With that in mind, just how do the Swordbearers measure up compared to one another. 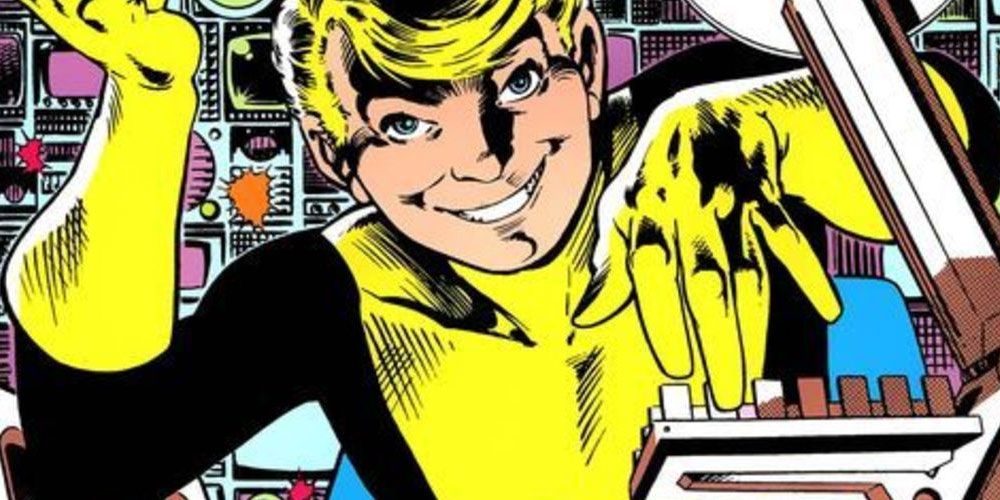 Known for his involvement with the New Mutants, Doug Ramsey’s superpower is the ability to understand any form of language. Words. Pictograms. Sign language. Computer code. Any of it. In fact, even some forms of combat apply as forms of communication he can learn, picking up on the syntax of close-quarters combat. But that does not make him a good swordfighter.

Before the Swordbearers of Krakoa depart for battle, his old friend Magik tells him that if he goes to join the other mutants in battle, he will not return alive.

Cable is one of the deadliest people in the world. At least, the classic version of adult Cable is. But ever since being turned into a teenager (one of those weird things that apparently happens in comics), Cable has become a lot less of a grim post-apocalyptic soldier and more of a….well, a teenager.

This is not to say that Cable is bad in a fight or even that he is bad with a sword. But even at his best, he always relied more on his psychokinetic abilities and big guns, and he is not at his best. 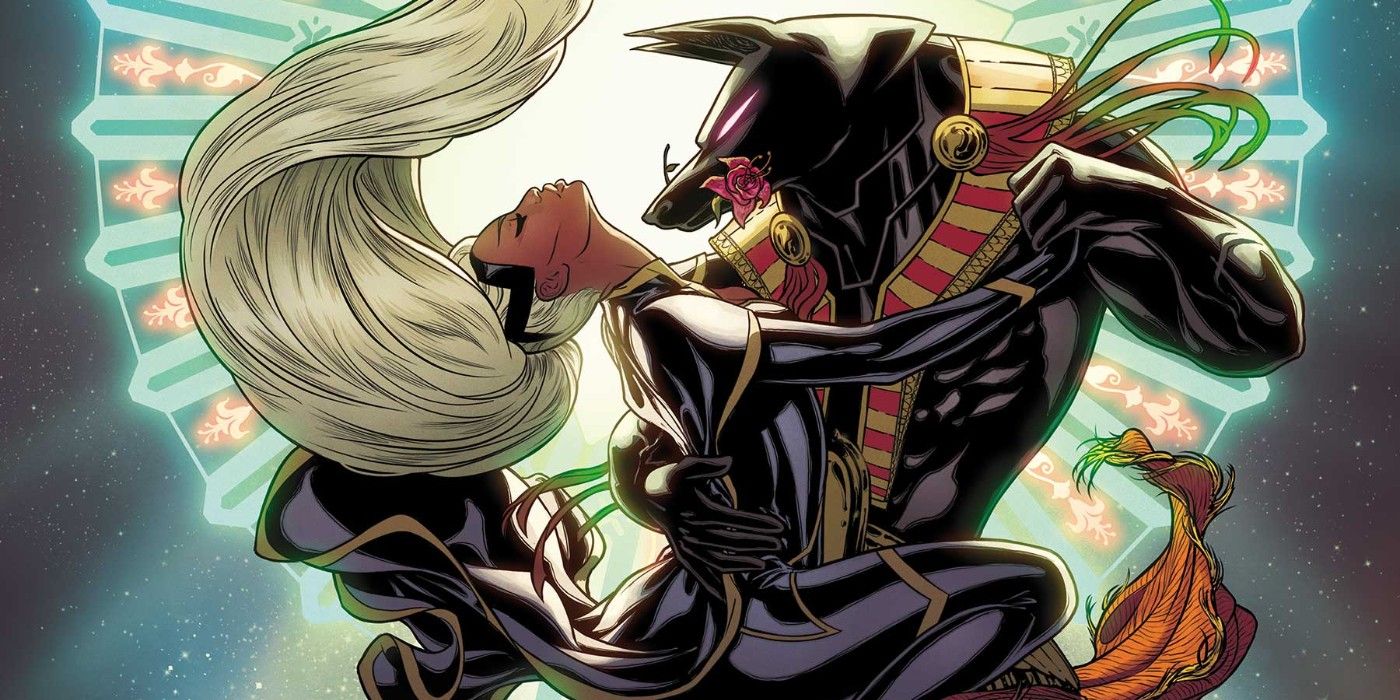 Storm may very well be the most dangerous and competent of all of the Swordbearers of Krakoa (which is no small feat considering other contenders include Wolverine and Apocalypse). In fact, when she first arrives in Amenth for the tournament, she meets Death, and after demonstrating she is not remotely afraid of him, Storm with flirts and even dances with Death, telling him she has always known him, but that they will get no closer.

That said, for all of her abilities, Storm does not have the same proficiency with a blade as others. Thankfully, the sword she has brought with her, Skybreaker, allows her to channel her lightning abilities without ever having to get close to an enemy. 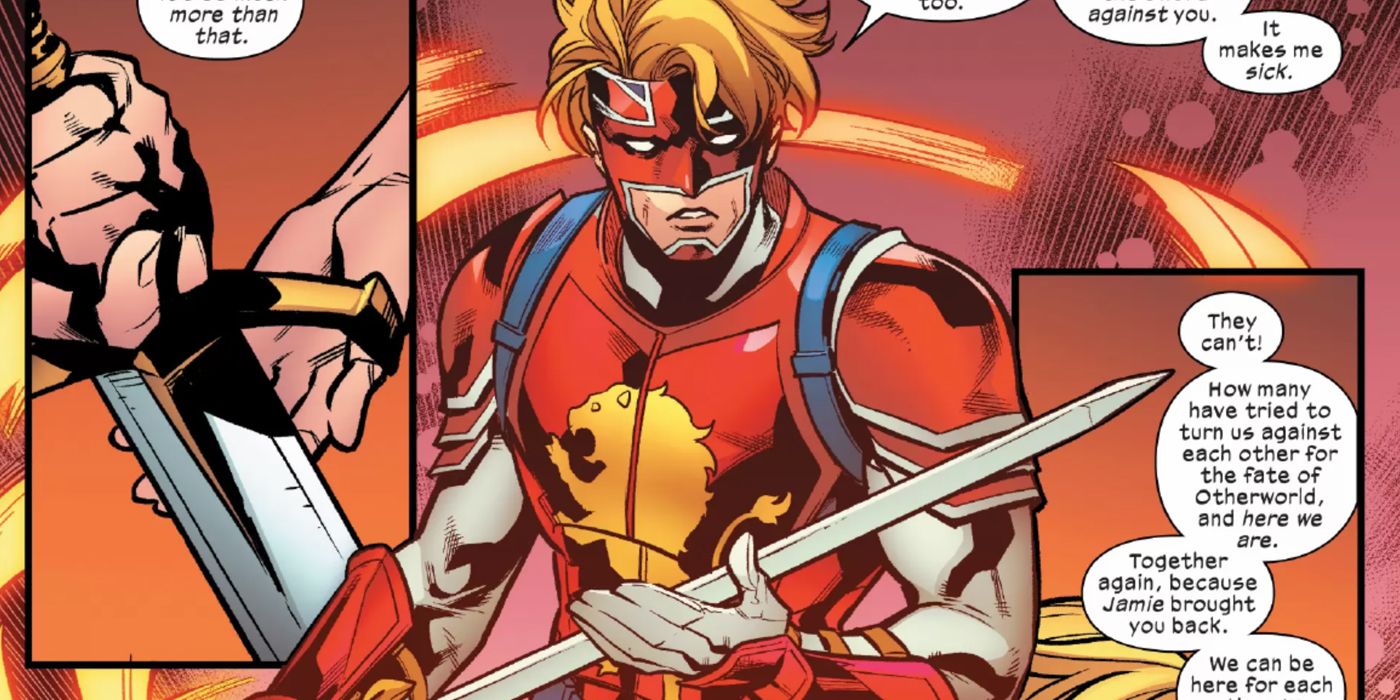 Brian Braddock is the most famous example of Captain Britain (though he has more recently taken up the title of Captain Avalon). He is the only one who is not a mutant of all the Swordbearers of Krakoa, but that does not make him any less committed.

Captain Britain’s ego is his superpower as he quite literally converts his own self-confidence into superstrength, superspeed, and many other powers. He became Captain Britain when he nearly died and Merlin appeared, allowing Brian to choose between the Sword of Might and Amulet of Right. Brian chose the Amulet. He has gained skill with a sword since (and currently wields the Sword of Might) but he is not quite as skilled as others. 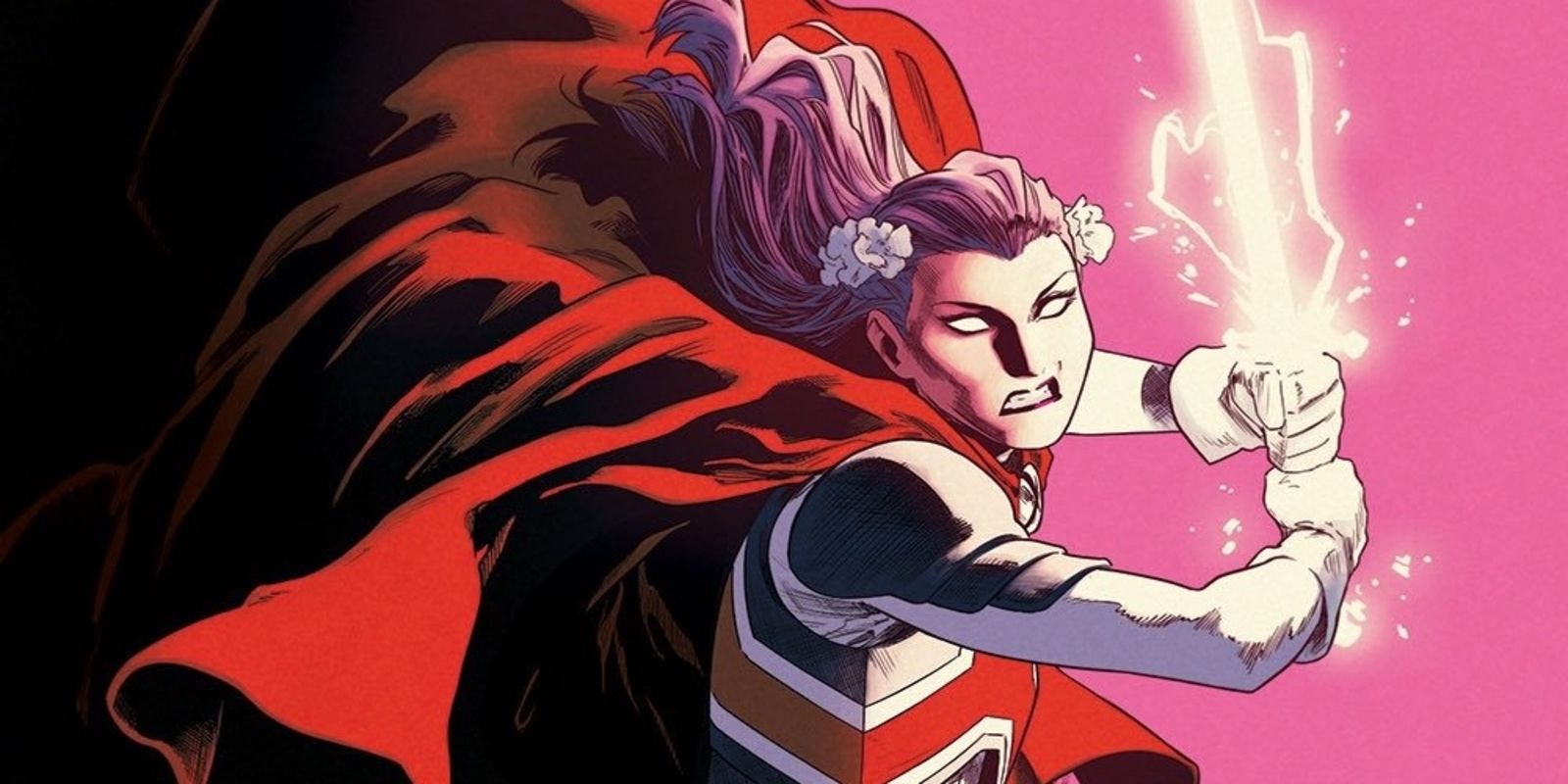 For years, Betsy Braddock was known as the X-Man Psylocke, though more recently, that title has passed onto another while Betsy has assumed the mantle of Captain Britain.

Able to generate psychic blades, fighting with these weapons made from her pure force of mind. She has also generated other types of weapons, but given her experience fighting with a sword, one should not doubt her abilities. 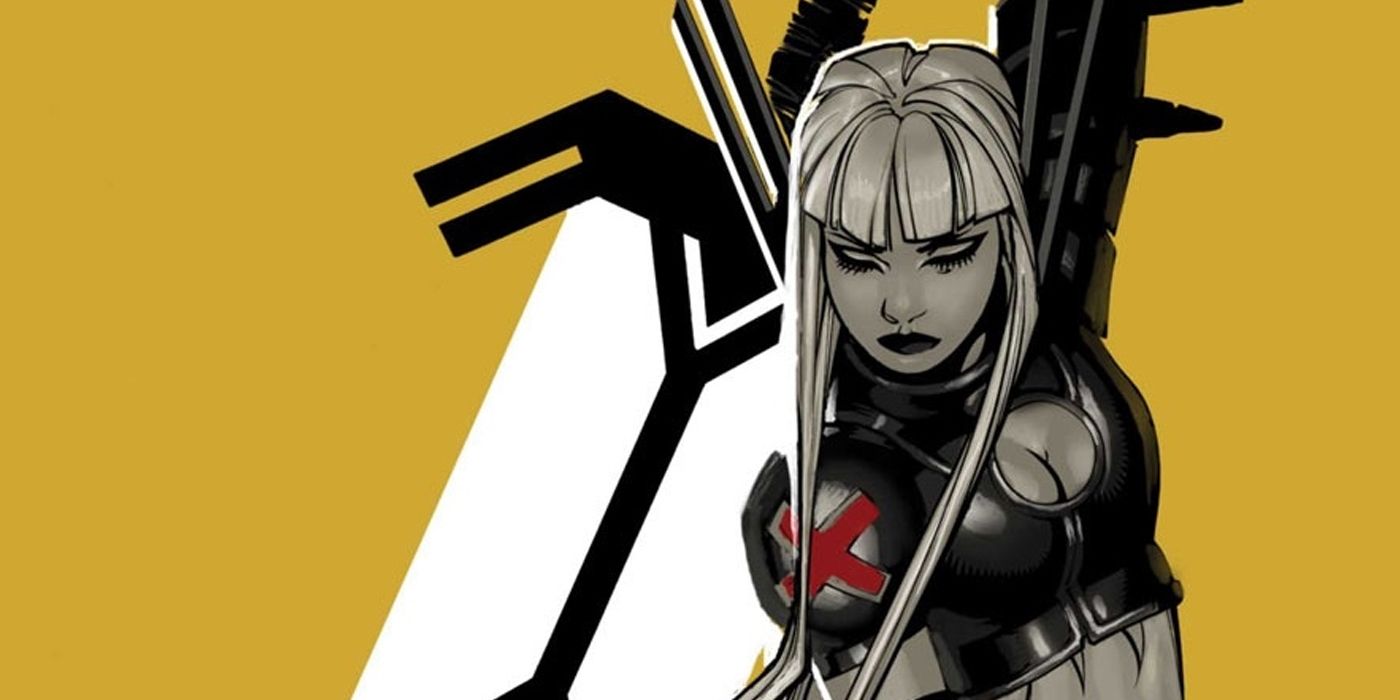 As a small child, Magik went to Purgatory, where she learned to survive through mastering sorcery. At six years old, she began mastering these skills that allowed Magik to overcome demons of the Pit! One such ability involved forging a part of her soul into a blade, appropriately known as the Soulsword.

Having learned to sword fight with her very soul in life-or-death scenarios before she even hit puberty, it is no surprise that she is a master with a blade. 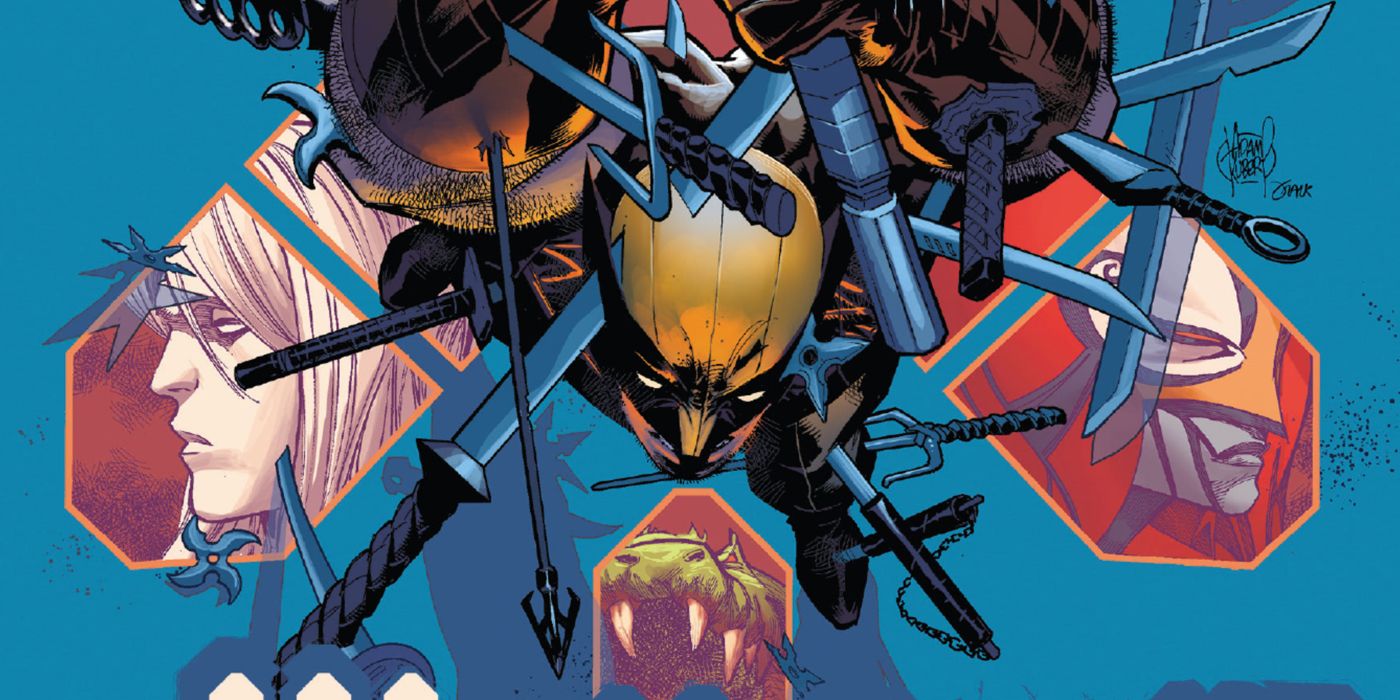 What do you call a mutant samurai ninja paramilitary berserker who can’t die? Wolverine. The man is a force of nature, and while he often fights with a raw savagery that seems completely out of control, that is selling him short.

Wolverine is incredibly gifted with a katana. He has crossed blades with some of the greatest swordsmen in the world and has been practicing swordsmanship longer than most of his fellow Swordbearers have been alive. 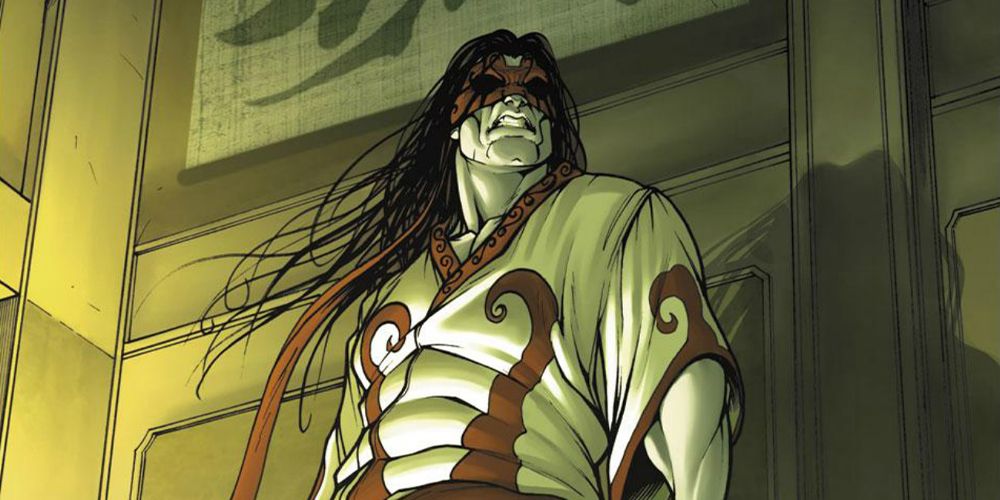 Gorgon might seem like he is just a big hulking mass of muscles, but he is incredibly intelligent. At just thirteen, he created a mathematical formula to prove the existence of the One-Above-All. That keen mind can dissect meaning in an opponent’s every movement, knowing what to expect from how they carry their weight, move, and breathe.

He has been a leader in the Hand for a long time, one who has transcended death and who oversaw the island nation of Madripoor. He dual wields a pair of katana forged by the gods, blades known as Godkiller and Grasscutter, 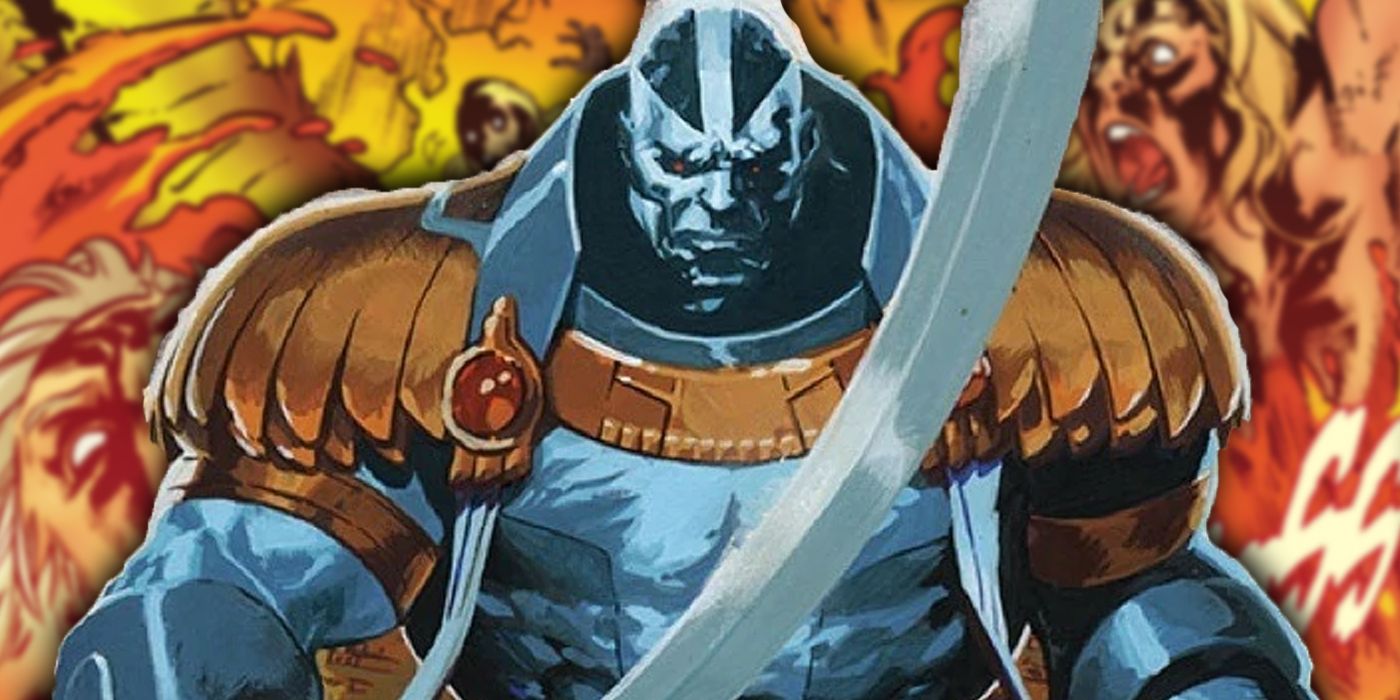 Apocalypse is one of the most powerful mutants on the planet. He has been fighting with a sword since the days of Egypt’s pharaonic dynasties, wielding his sword Scarab. In fact, he stood with the ancient Egyptians against an invasion of the alien Brood, beating them back with his sword.

Even the clumsiest frailest person alive would become a sword-saint if given millennia of experience. Considering Apocalypse’s raw power, there is nothing to scoff at.