Adult Swim’s animated sitcom Rick and Morty was inspired by Back to the Future, but it actually has a lot more in common with Bad Santa.

You Are Reading :Why Bad Santa Is More Like Rick and Morty Than Back to the Future 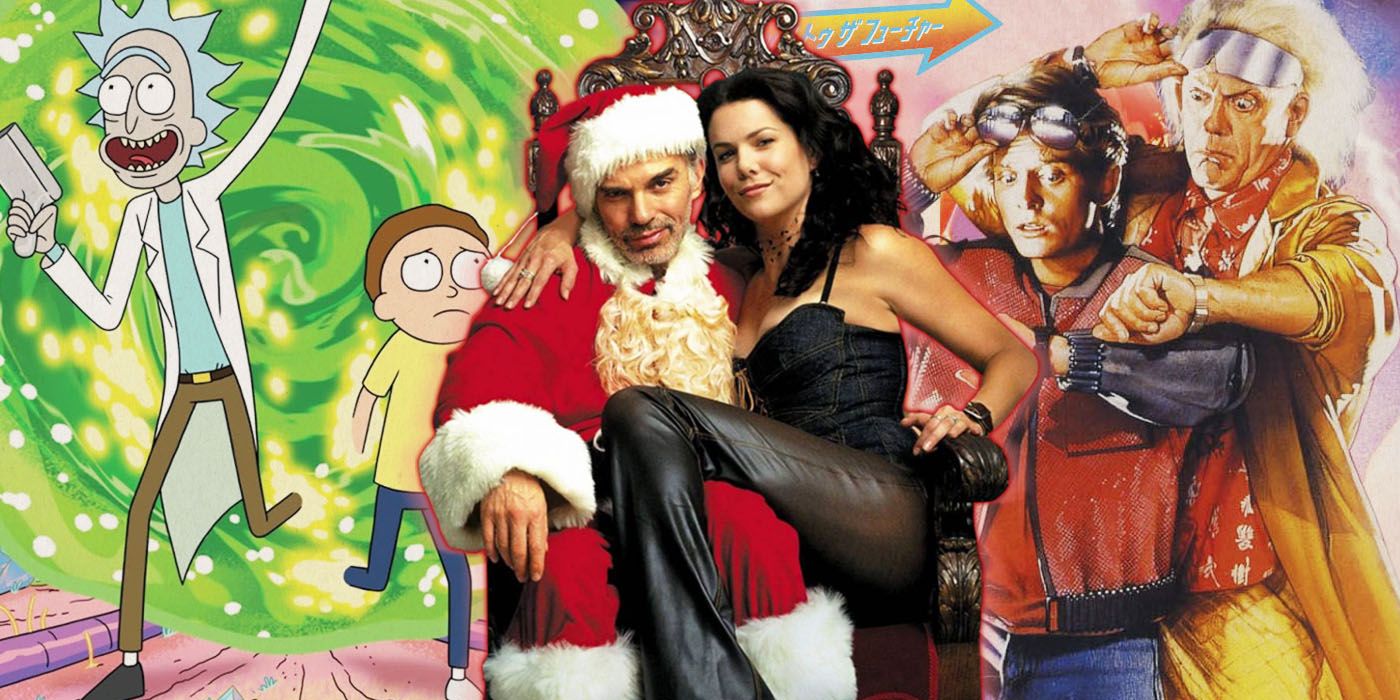 As many Rick and Morty fans are already aware, Robert Zemeckis’ Back To The Future (1985) was a huge inspiration for the Adult Swim animated comedy. However, the similarities are few and far between. Doc and Rick are nothing alike, besides perhaps appearances, and the same can be said for Marty and Morty — even if the names sound almost identical. Moreover, Billy Bob Thornton’s Bad Santa (2003) features a relationship reminiscent of Rick and Morty in Willie (Billy Bob Thornton) and Thurman (Brett Kelly).

What is Bad Santa About? 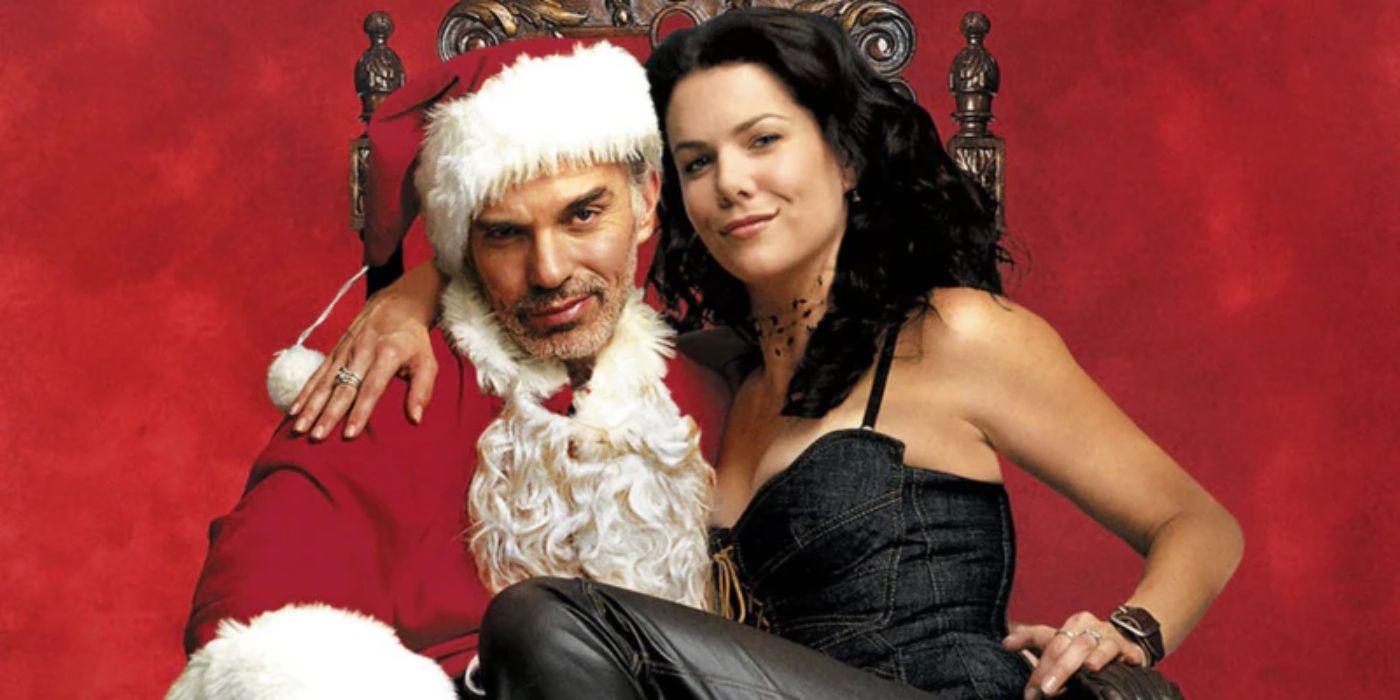 The film follows Willie and Marcus, conmen who pose as Santa and his Little Helper to rob department stores on Christmas Eve. Their lives as criminals are interrupted when Willie befriends a troubled child, Thurman, and the unlikely friendship brings out his kinder side. Ultimately, all Thurman wants is a present from “Santa” — and Willie works his hardest to grant that request.

How Bad Santa Is Similar To Rick and Morty 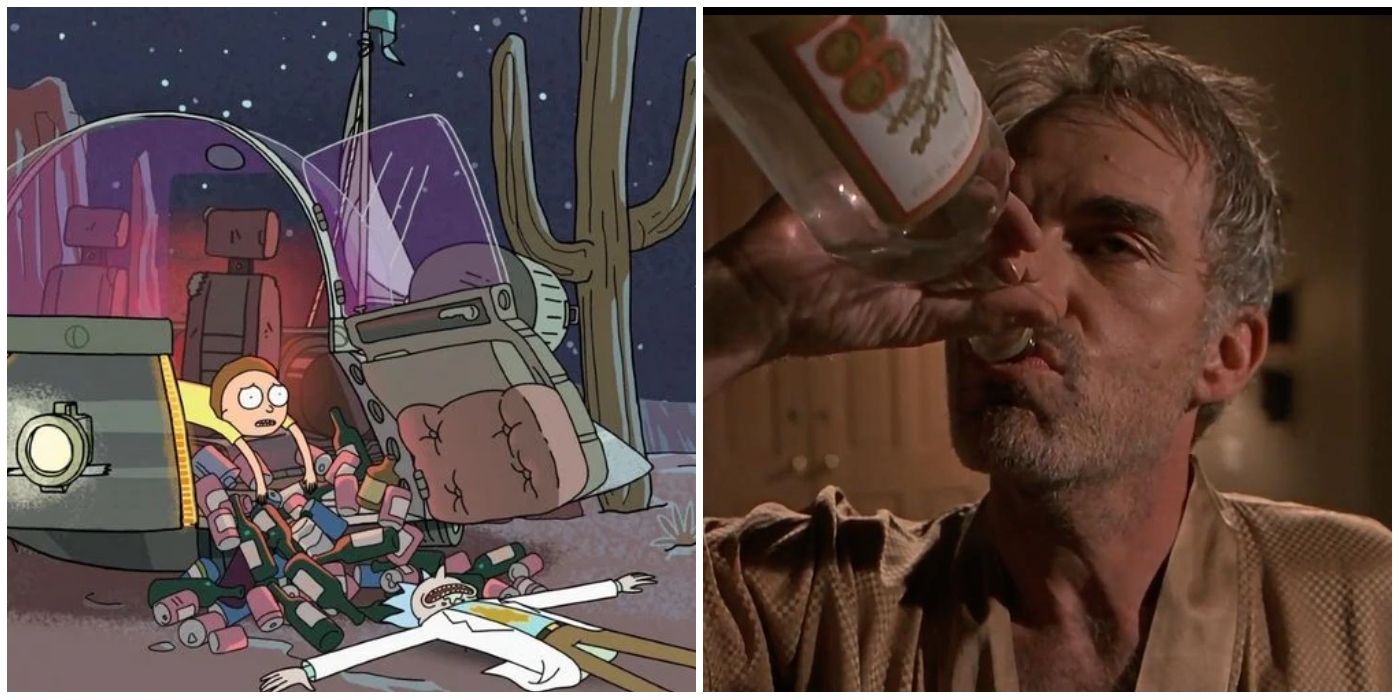 Rick and Morty, the animated sitcom featuring the voices of Justin Roiland and Dan Harmon, premiered on Adult Swim in 2013. Its main anti-heroes, Rick and Morty, strongly resemble Willie and Thurman; Rick is a depressed alcoholic committing intergalactic crimes to fill the void in his soul and be dubbed an undisputed “genius,” and Morty is an underachieving teenager who gets dragged along for Rick’s whirlwind adventures while bringing out Rick’s softer, more “human” side.

In many ways, Willie is charmed by Thurman’s naivety and idiocy, just as Rick takes a liking to his grandson, Morty, based on the incompetence that he can exploit for his personal needs. Likewise, Thurman and Morty seek approval from their elders. Just as Morty enlists Rick’s help to flirt with girls, look “cool” and solve his problems, Thurman turns to Willie for guidance with schoolwork, bullies and life issues.

Additionally, when Thurman visits Willie — dressed as Santa Claus — and tells him all about his experience with bullying, Willie takes it upon himself to beat up the bullies for Thurman’s sake. Similarly, there is an instance where Morty is targeted by Mr. Jellybean, a notorious child molester, and Rick murders Mr. Jellybean with his ray gun to avenge Morty.

There are other more obvious connections between Bad Santa and Rick and Morty. For example, Rick develops such a fondness for Morty that he risks his own life to save his grandson. Similarly, Willie risks life and limb to deliver a present to his newest companion, Thurman. Likewise, there are homogenous scenes that Rick and Morty mimic from Bad Santa, such as Willie opening his car door and beer bottles rolling out — a comedic gag that happens almost every time Rick opens the door to his spaceship. As such, it appears Rick and Morty have a lot more in common with Bad Santa’s duo than their actual Back to the Future inspirations.