Whos the Batman of Tomorrow And Why Must He Kill [REDACTED]

Who’s the Batman of Tomorrow, And Why Must He Kill [REDACTED]?

Tim Drake has come face-to-face with a future version of himself who became the Dark Knight – but who is the Batman of Tomorrow?

You Are Reading :Whos the Batman of Tomorrow And Why Must He Kill [REDACTED] 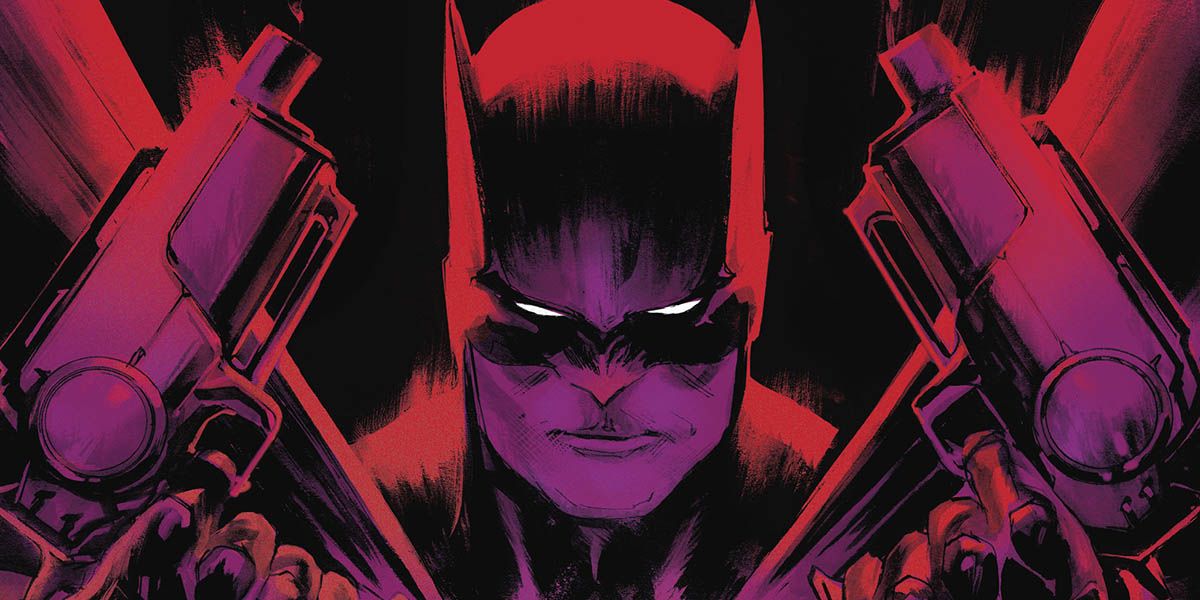 The revelation that Mr. Oz didn’t just have Tim Drake of the present day held prisoner in his otherworldly pocket dimension but also had a Tim Drake of the future held hostage as well is one that is going to rock the Bat-books and the DC Universe for a long, long time.

Of course, the Batman of Tomorrow that Mr. Oz plucked out of the timestream isn’t exactly a stranger to fans of Tim Drake; people that have been following the character over the last thirty years know exactly who he is and what he can do. However, the character hasn’t been around for nearly a decade, and in that time a lot of things have changed, both for Tim Drake and for the DC Universe at large. Thus, the Batman of Tomorrow has discovered that today is very different from how he remembers it, and he stands a chance of changing his own future… if he can just kill Batwoman.

Batman of Tomorrow first appeared in Geoff Johns and Mike McKone’s run on Teen Titans, way back in 2004. He was part of a future group of Titans alongside Superman (Kon-El), Wonder Woman (Cassie Sandsmark), The Flash (Bart Allen), Animal Man (Gar Logan), Aquawoman (Lorena Marquez) and Dark Raven. Following an adventure with the Legion of Super-Heroes, the Teen Titans accidentally found themselves ten years in the future where they were intercepted by the Titans of Tomorrow. Although they presented themselves as allies and heroes, it wasn’t long until Superboy discovered them torturing Deathstroke and he realized that he and his friends grow up to be villains.

See also  Batman is About to Lose His One Super Power Thanks to Catwoman!

The Teen Titans manage to escape their evil counterparts and meet up with the Titans East, the heroic team working to stop their West Coast counterparts. While the three teams brawled, Batman of Tomorrow kept Tim Drake hostage and explained to him how everyone died following a botched jailbreak of Arkham Asylum, forcing him to step up as Batman after Nightwing retired with Starfire. In order to keep the city safe, he resorted to killing everyone that crossed him, be they villain or hero. Eventually, the fight wound up at Drake Manor, where the Titans of Today were able to get their hands on the Cosmic Treadmill and make it back to the present with a new goal of rewriting their future.

Kieran Shiach is a Salford-based freelance writer and one half of Good Egg Podcasts. He is on Twitter, @KingImpulse. He wishes in the past he tried more things ’cause now he knows being in trouble is a fake idea