Who Is Helas Mother in the MCU Its Complicated

Who Is Hela’s Mother in the MCU? It’s… Complicated

In Avengers: Infinity War, Thor reveals that he and Hela only share Odin as a parent, begging the question: who is Hela’s mother?

You Are Reading :Who Is Helas Mother in the MCU Its Complicated 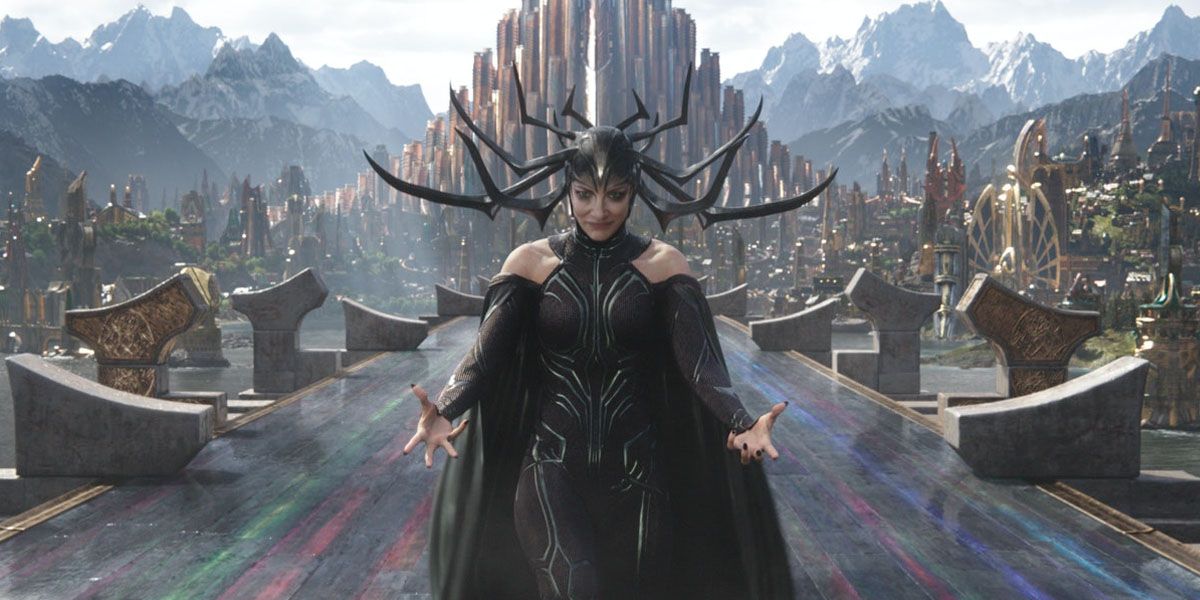 There are plenty of unanswered questions in the Marvel Cinematic Universe. Some are more complicated, such as “Is the TVA located in the Quantum Realm?” whereas others are straightforward, like “Where is Steve Rogers during Falcon and the Winter Soldier?” Indeed, these lingering queries have sparked much debate online, opening up too many rabbit holes for fans to keep track of. Moreover, one such inquiry that has repeatedly surfaced over the years surrounds Hela, a fan-favorite villain who left the MCU way too soon. In an 11th-hour lineage leak from Thor: Ragnarok, the Goddess of Death is revealed to be Odin’s first-born child, making her Thor’s and Loki’s sister.

However, it is later disclosed in Avengers: Infinity War that Hela is actually their half-sister. In the movie, Thor confirms this fact, stating, “Before my father died, he told me I had a half-sister that he imprisoned in Hel. Then she returned home and stabbed me in the eye. So I had to kill her.” The acknowledgment that Hela only shares one parent with Thor and their adopted brother Loki raises a fascinating question: if Hela is not Frigga’s daughter but the offspring of someone else entirely, then who is her mother?

The History of Hela in the MCU 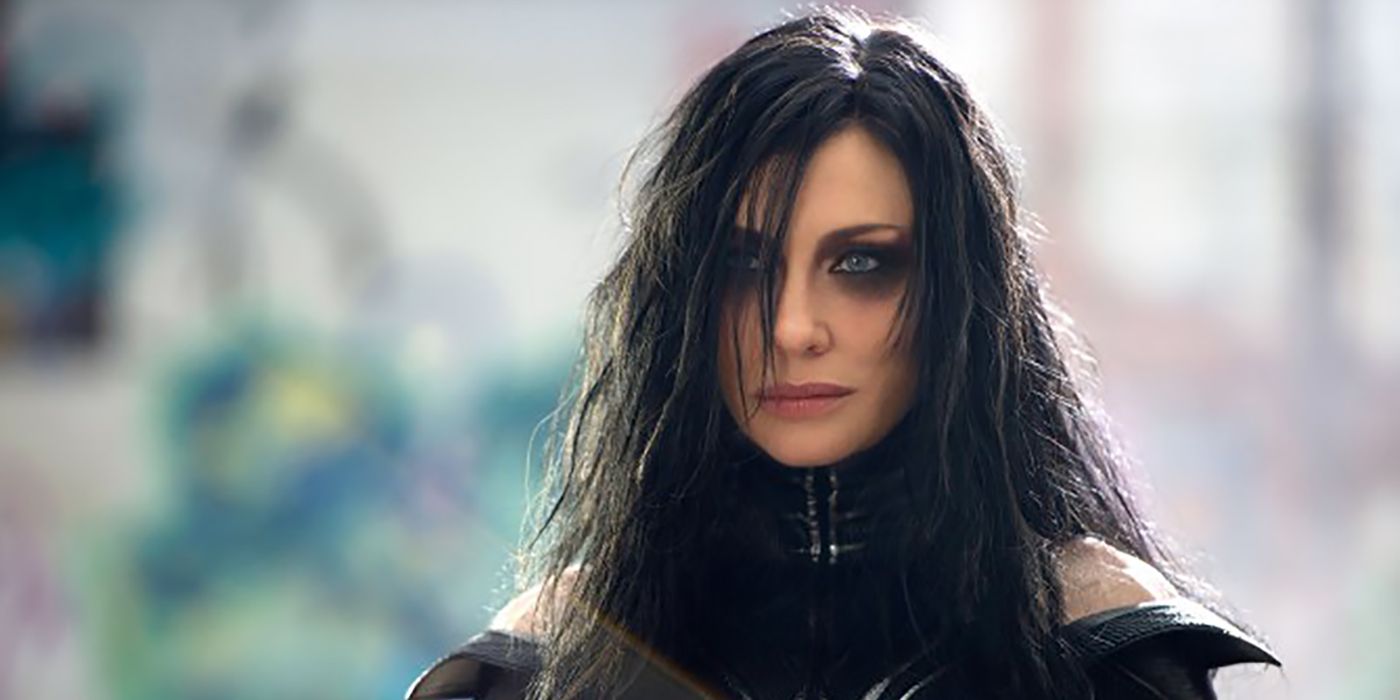 Hela’s history in the MCU goes back thousands of years to when she served as Odin’s one-woman execution squad. As the head of the Einherjar, she commanded the army of Asgard with deadly force. She and Odin conquered the Nine Realms as father and daughter until the king of Asgard discovered that ruling peacefully was the only path to success. Hela, unaccepting of her father’s declaration and blinded by her unending ambition, went so far as to make an attempt on her father’s life. Finally, Odin faced off against his child and defeated her. He banished the Goddess of Death from the realm, erased her from history books and locked her up in an interdimensional prison in Hel, using his life force as the means to secure her there.

Unfortunately, when Odin died, Hela was freed from Hel, and she picked up right where she left off. With her wolf Fenris, Skurge and an undead army at her side, Hela was virtually unstoppable until Thor figured out that he put an end to her madness by allowing the prophecy of Ragnarok to unfold. After Loki revived Surtur, the kingdom of Asgard was destroyed and Hela perished by the blade of the fire demon’s Twilight Sword. Nevertheless, fans are hopeful that Hela somehow survived and will return to the MCU in the future.

How Hela Differs from Norse Mythology to the Comics 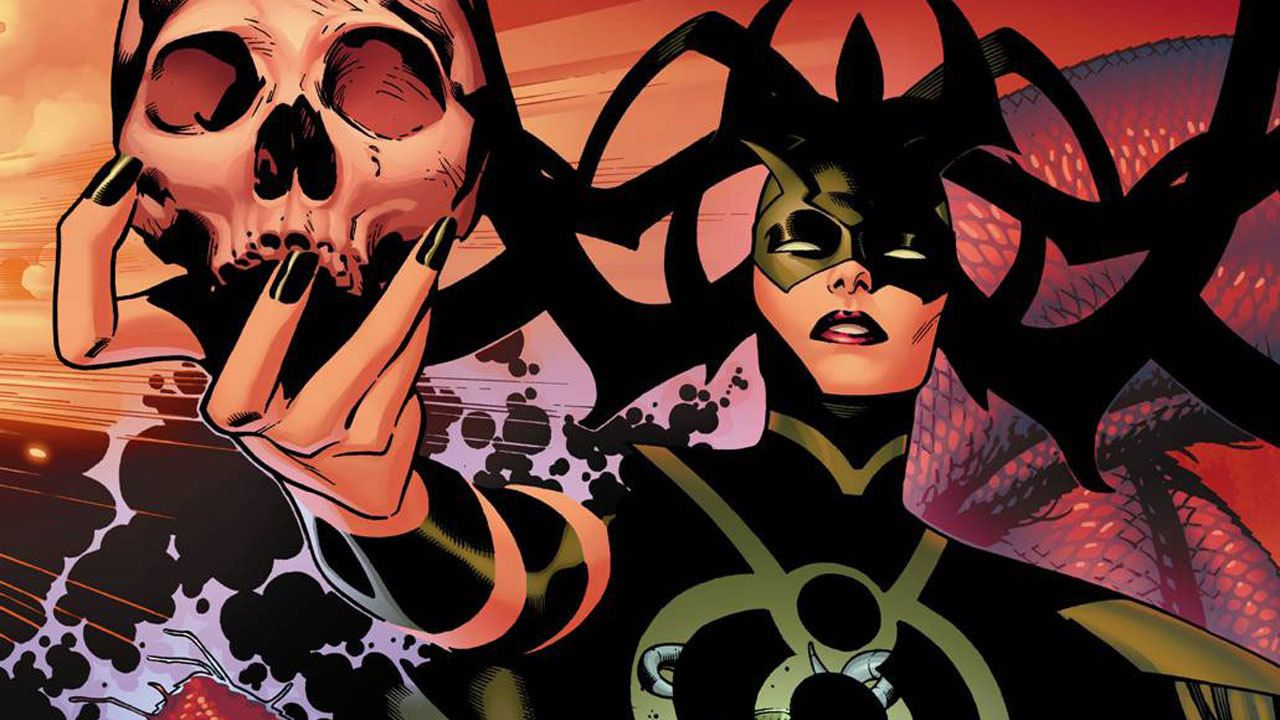 In Norse mythology, Hela is known as Hel, and she is not Odin’s child but Loki’s. As the daughter of Angrboða, a giantess with a name that translates to “the one who brings grief,” Hela counts the wolf, Fenrir, and the Midgard serpent, Jörmungand, as her siblings, not Thor or Loki. As the Asgardian Queen of the Dead, Hel’s job is to preside over Hel, also known as Niflheim, where she patiently waits for Ragnarok.

In the comics, Hela is still the child of Loki, albeit a different form of him who already died in a previous Ragnarok event, and Angrboða. As the Goddess of Death, she has the power to kill any mortal with a single touch and can travel to any place in the Nine Realms instantaneously. Furthermore, through her pact with the omnipotent entity known as Death, Hela can take the souls of any Asgardian or their worshipers and send them to Hel or Niflheim at will.

Who Is Hela’s Mother in the MCU? 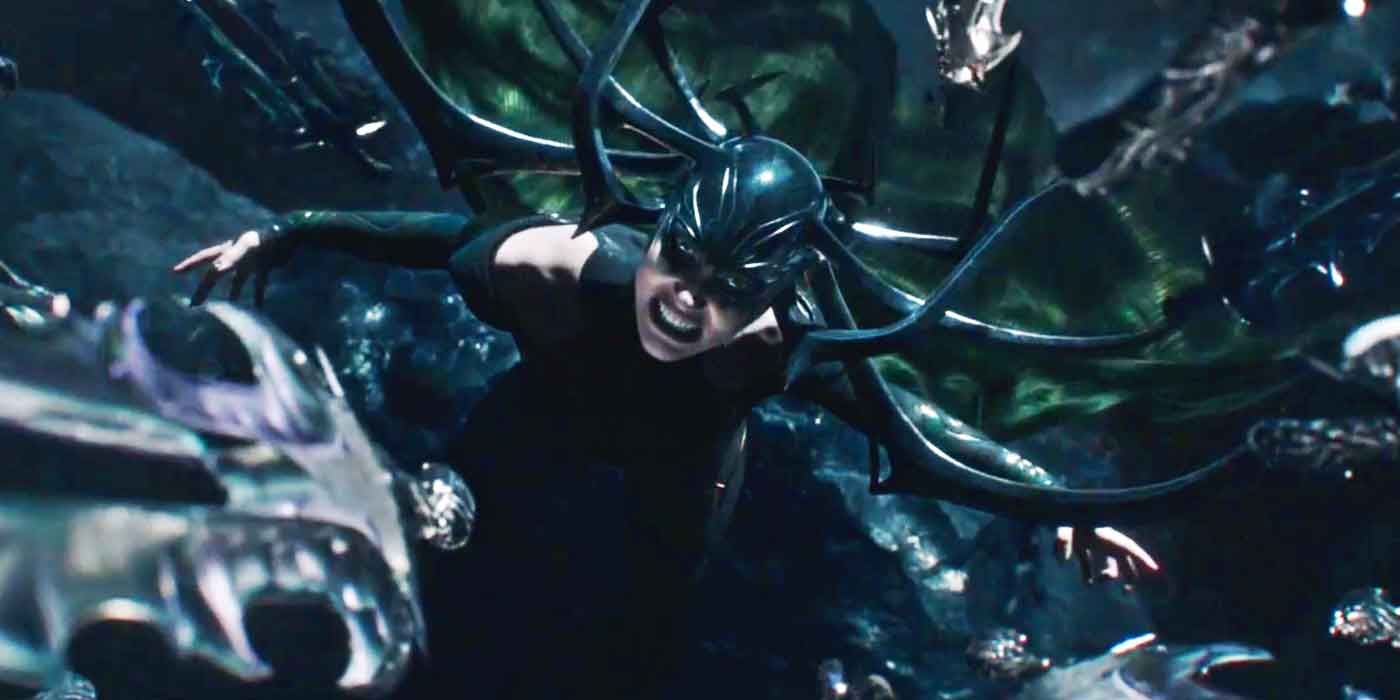 While a few rumors suggest Hela could reappear in Thor: Love and Thunder with a further developed backstory, the unfortunate truth is that fans might never know who her mother is in the films or get to see the Goddess of Death back in action ever again. Nonetheless, since Melissa McCarthy was spotted on set in a Fake Hela costume, confirming yet another hilarious historical reenactment scene is on the horizon, many people are hopeful that this sequence will potentially foreshadow Cate Blanchett’s return to the franchise. Of course, only time will tell if this theory is true or not. Still, Fake Hela’s appearance will undoubtedly keep the Goddess of Death on the minds of Marvel fans moving into Phase Four, as well as potentially open an opportunity for the real Hela to come back into the MCU and have her history expanded.