What the MCUs XMen Can Learn From the Fox Movies

When it comes to incorporating mutants into the MCU, Marvel Studios can learn a lot from the successes and failures of the Fox X-Men franchise.

You Are Reading :What the MCUs XMen Can Learn From the Fox Movies 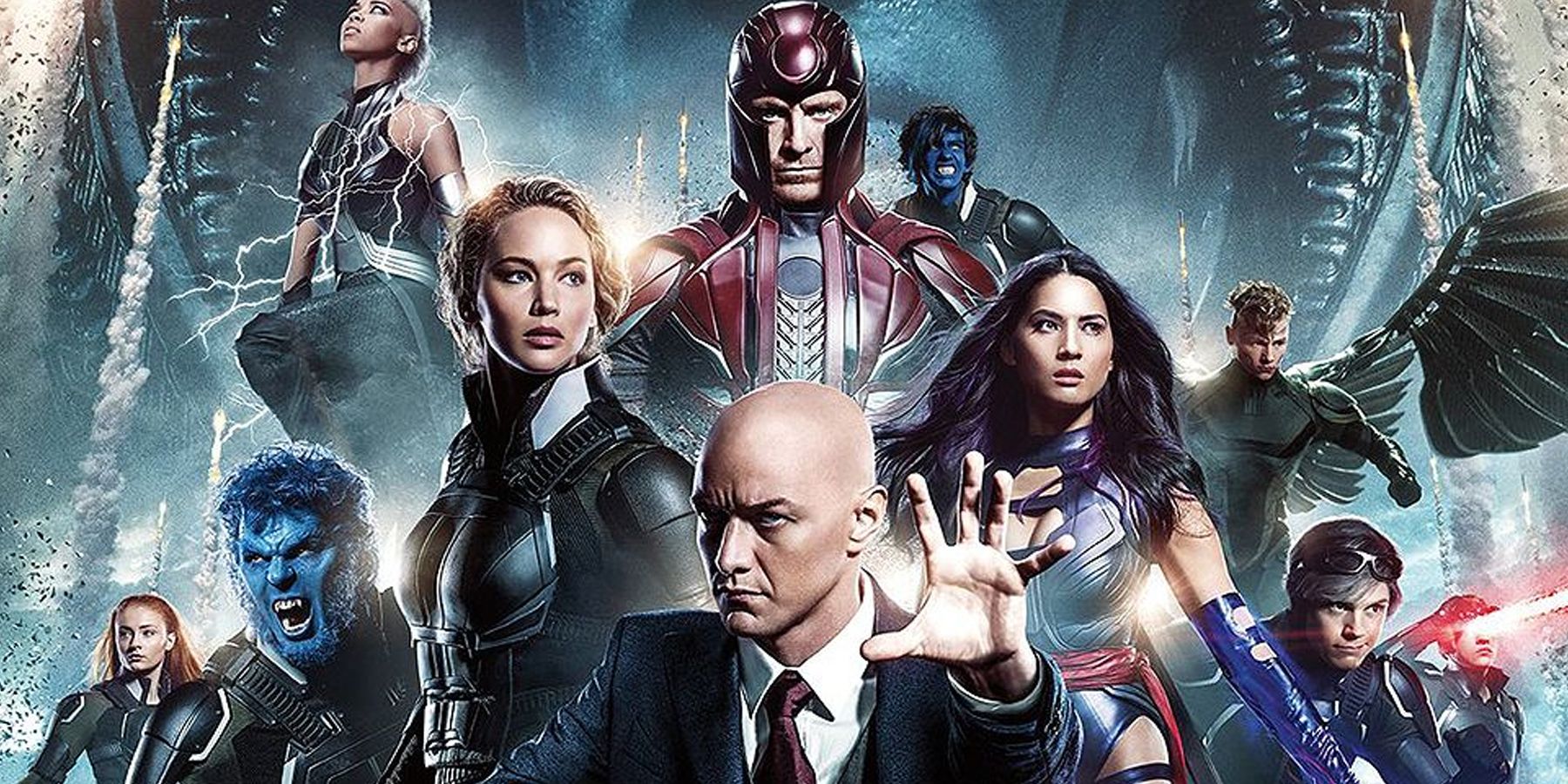 Disney’s recent acquisition of 20th Century Fox has opened the door for Marvel Studios to finally be able to use the X-Men. Producer Kevin Feige has already confirmed an X-Men project is in development, but it may be years before it enters production.

Unlike most of Marvel Studios’ other properties, which had to be adapted from the comics from the ground up, the Fox X-Men movies already exist as a template for the new movies to study. Feige was actually hired Fox as an associate producer for the first X-Men, so its almost certain he has a wealth of understanding of what went right and wrong with the franchise. With that said, let’s take a look at some of the elements that the MCU will have to weigh while creating their own version of the team.

A BALANCE OF SOCIAL COMMENTARY 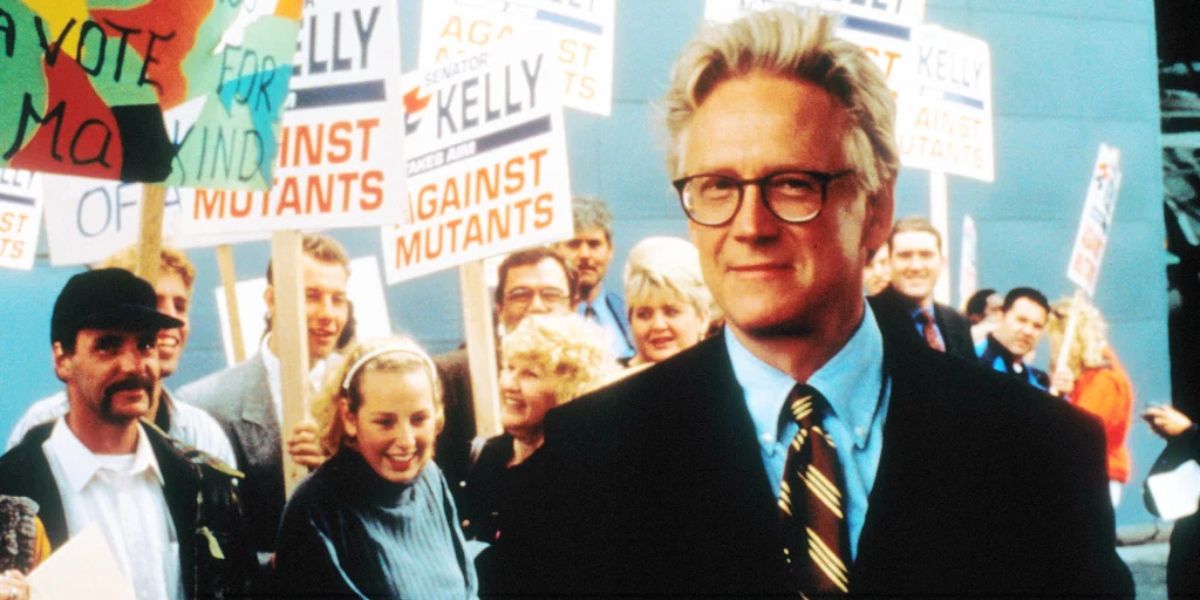 At their core, the X-Men are symbolic of the oppressed and disenfranchised members of society, and as a result their films often feature elements of social commentary. The creators at 20th Century Fox generally tapped into this theme, often to varying degrees. Some movies, such as X-Men: The Last Stand and X-Men: First Class, practically force it, while others, like The Wolverine and Deadpool, seem to forget about it altogether.

Although nailing the right balance of commentary isn’t absolutely essential to making a good movie, it would go a long way towards creating an authentic X-Men experience. Not enough makes it feel like the writers are forgetting what makes the super-team unique, but too much runs the risk of alienating more casual viewers. To their credit, Marvel Studios has already managed to do this with films like Black Panther and Captain America: Civil War. 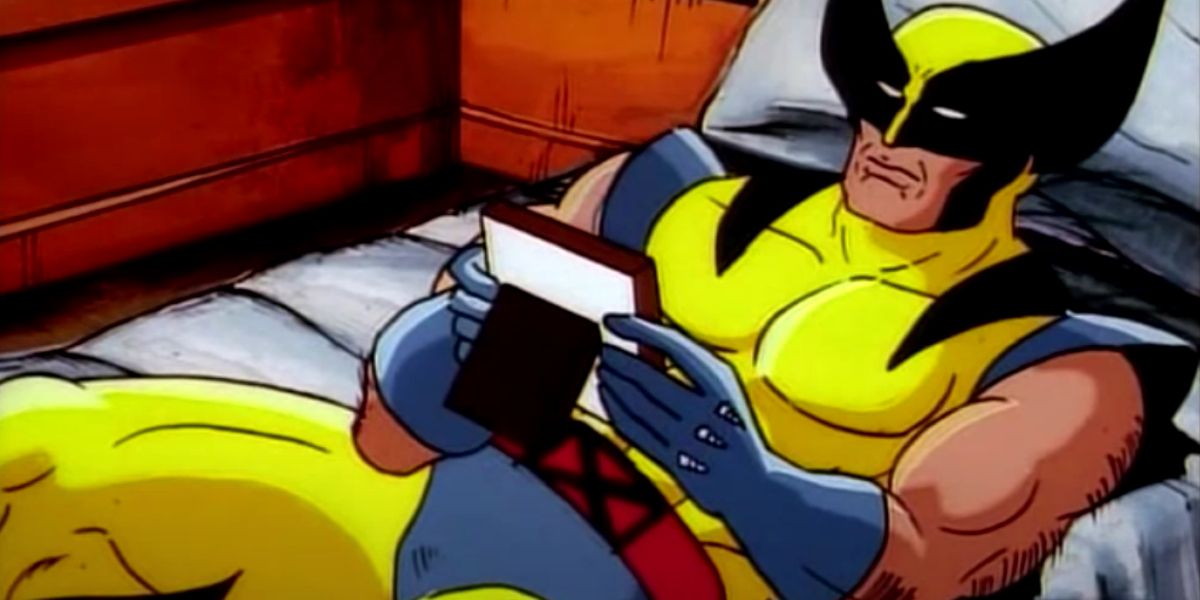 When the first X-Men film was released in 2000, the world had not yet grown accustomed to some of the more campy and colorful aspects of the superhero genre. As a result, the leather-bound and gritty aesthetic of the original films, would prevail and carry over throughout the franchise. It took almost a decade for Ryan Reynolds to convince Fox to produce a faithful Deadpool, Wolverine was never allowed to wear his famous yellow suit and crazy concepts like the Savage Land and Mojoworld were passed over.

Twenty years later, and after over a decade of MCU films, Marvel shouldn’t have the same problem. Fans have shown they are receptive to wacky and vivid ideas and images, like the ones seen in Thor: Ragnarok. After all, if audiences can accept a talking tree and a gladiator Hulk, they might also appreciate a more flamboyant wardrobe, unusual characters like Beak and Marrow, and storylines where the X-Men are forced to star in an alien production of The Wizard of Oz. 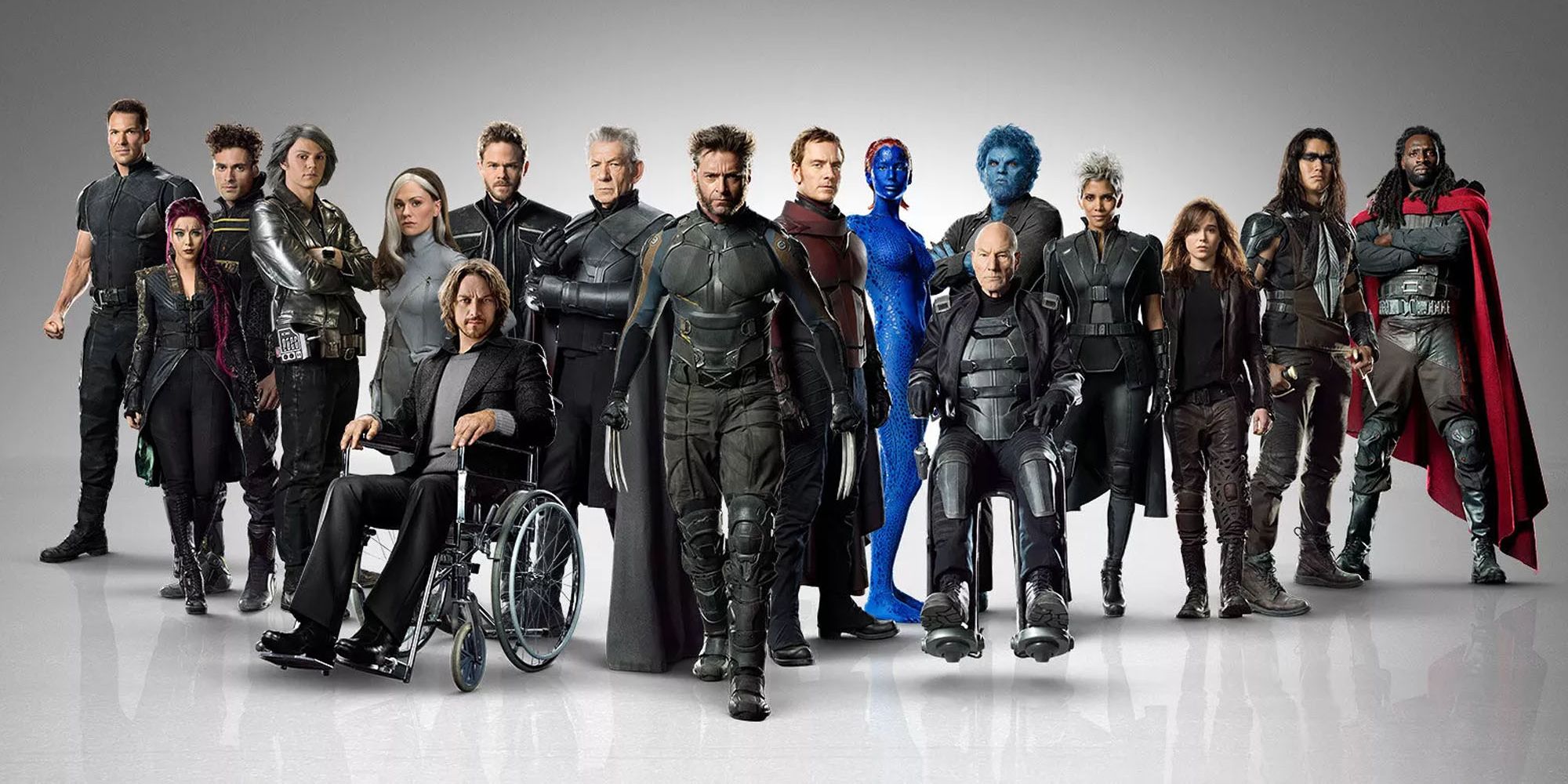 The X-Men movies so far have been able to pull off some good character development, particularly for Wolverine, Professor X and Magneto. That being said, they’ve achieved this at the expense of the rest of the team. Cyclops and Storm weren’t particularly notable despite being very important in the comics and show, and most of the new First Class mutants were either quickly killed or pushed aside after X-Men: Days of Future Past paved the way for the original team to come back.

The trend so far has been to make the stories of mutants into team-up movies due to the team-like nature of the X-Men. Fox tried to start a line of solo movies, but the idea crashed and burned after the failure of X-Men Origins: Wolverine. Unlike the former studio, the team led by Kevin Feige has been successful in creating stand-alone movies for low-profile characters. Going in this direction and letting each major mutant have their own time to shine before coming together, could make each character feel fleshed out and integral to the story. 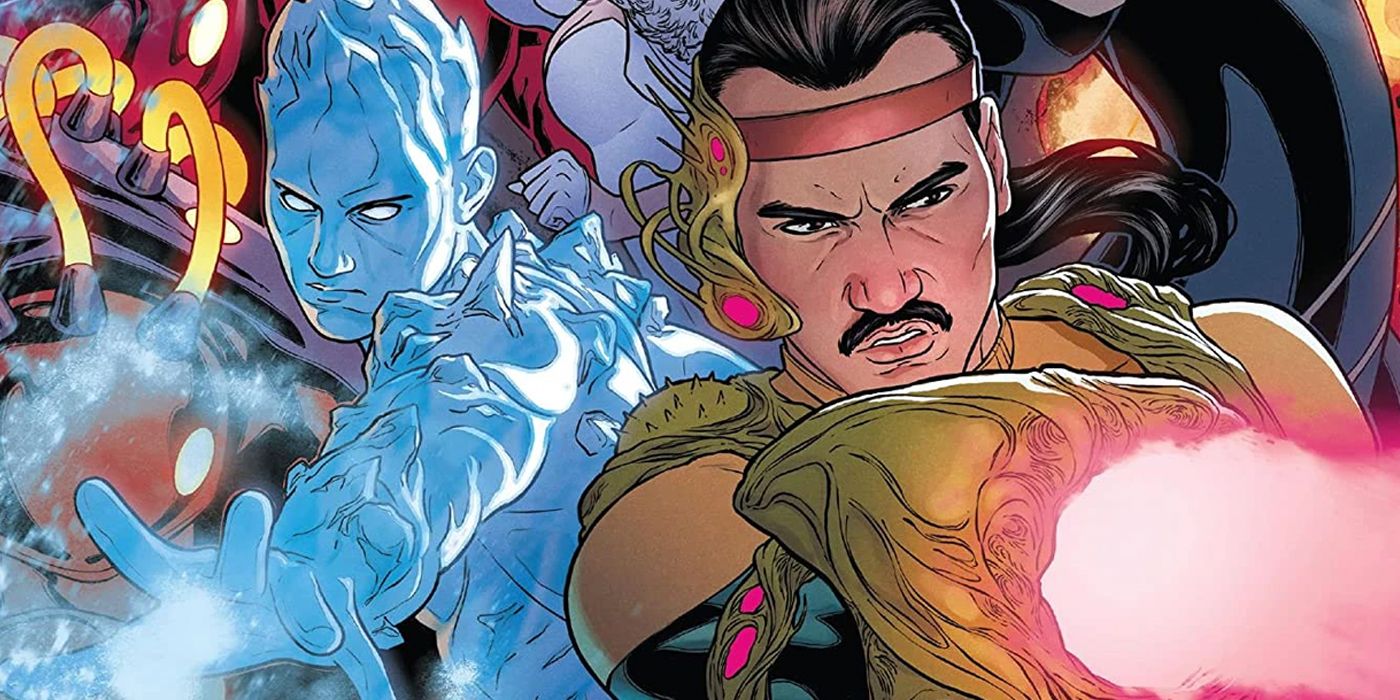 As much as mutants have always been proxies for minorities, the large majority of the leads in Fox’s X-Men have been white and straight. This isn’t a major fault considering they’ve stayed faithful to how the characters are portrayed in the comics, and some progress was made with Ryan Reynolds’ Deadpool being established as pansexual and Negasonic Teenage Warhead being portrayed as queer, but it could certainly be worked on.

As the MCU looks to bring back the X-Men without relying on the same characters Fox has already been using for close to two decades, more room for representation can be created. There are still many compelling characters of varying backgrounds, races and orientations, such as Iceman, Forge, Sunfire and Karma, that have had little to no development in the Fox films. Giving them more attention allows the mutant franchise to practice what they preach, and could help prevent the next film from feeling like a re-tread. 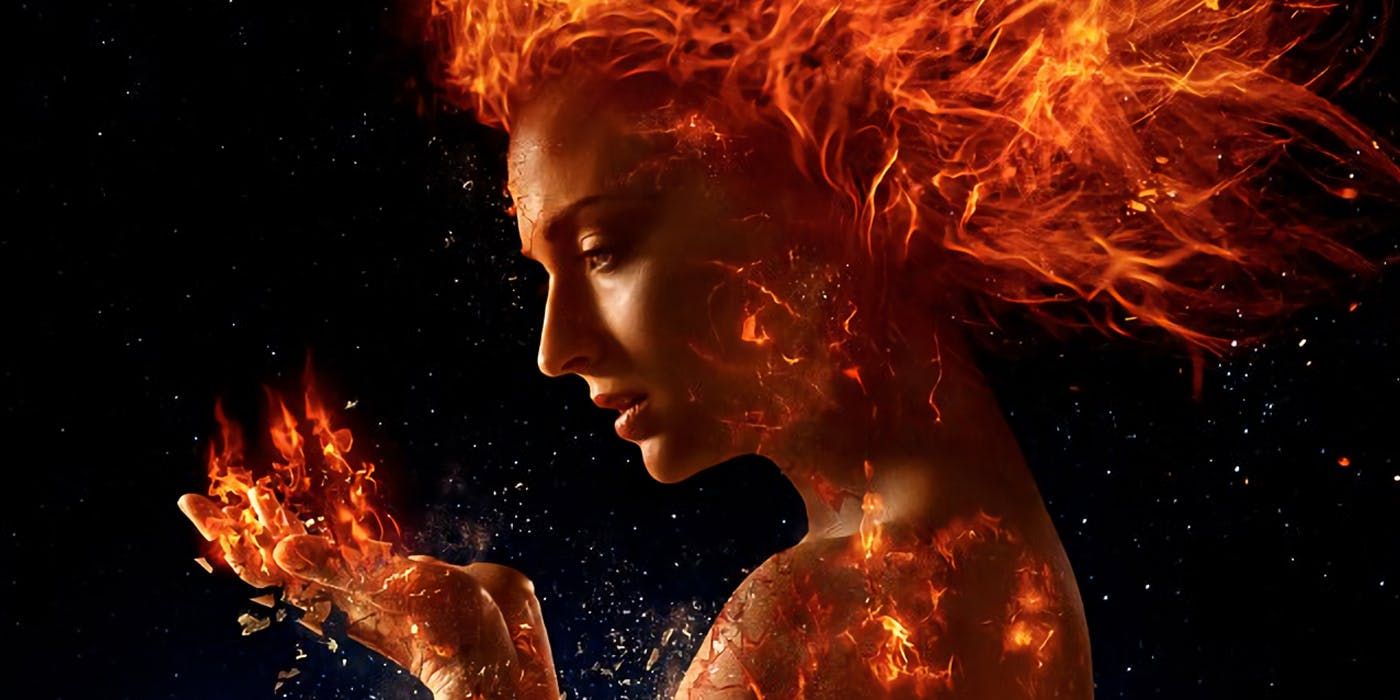 This storyline is iconic and integral to the cultural legacy of Marvel’s mutants, but at this point, it has already been tried twice in feature films and was received incredibly poorly both times. The X-Men animated show remains the only successful and faithful on-screen adaptation, and even it waited until Season 3 and spent close to five hours doing it justice. It may not be reasonable to say Disney should absolutely never touch it, but the story requires a great deal of patience and commitment, and shouldn’t be explored until the characters have had time to grow.

This argument is similar to the reason why the MCU completely skipped Peter’s initial transformation into Spider-Man and Uncle Ben’s death — it was already done twice and audiences didn’t need to sit through it again. Moreover, Jean Grey has appeared in so many films that the character may need a wholesale break while others soak up some of the spotlight. It may be tempting to try and re-create one of the biggest events in comic history on the silver screen, but in the early days, telling an original and concise story will be more important.