Werewolf Anatomy According to Vampire Diaries

Werewolf Anatomy, According to Vampire Diaries

The werewolves of The Vampire Diaries adhere to some aspects of the horror genre, but the series adds its own take on the creatures.

You Are Reading :Werewolf Anatomy According to Vampire Diaries 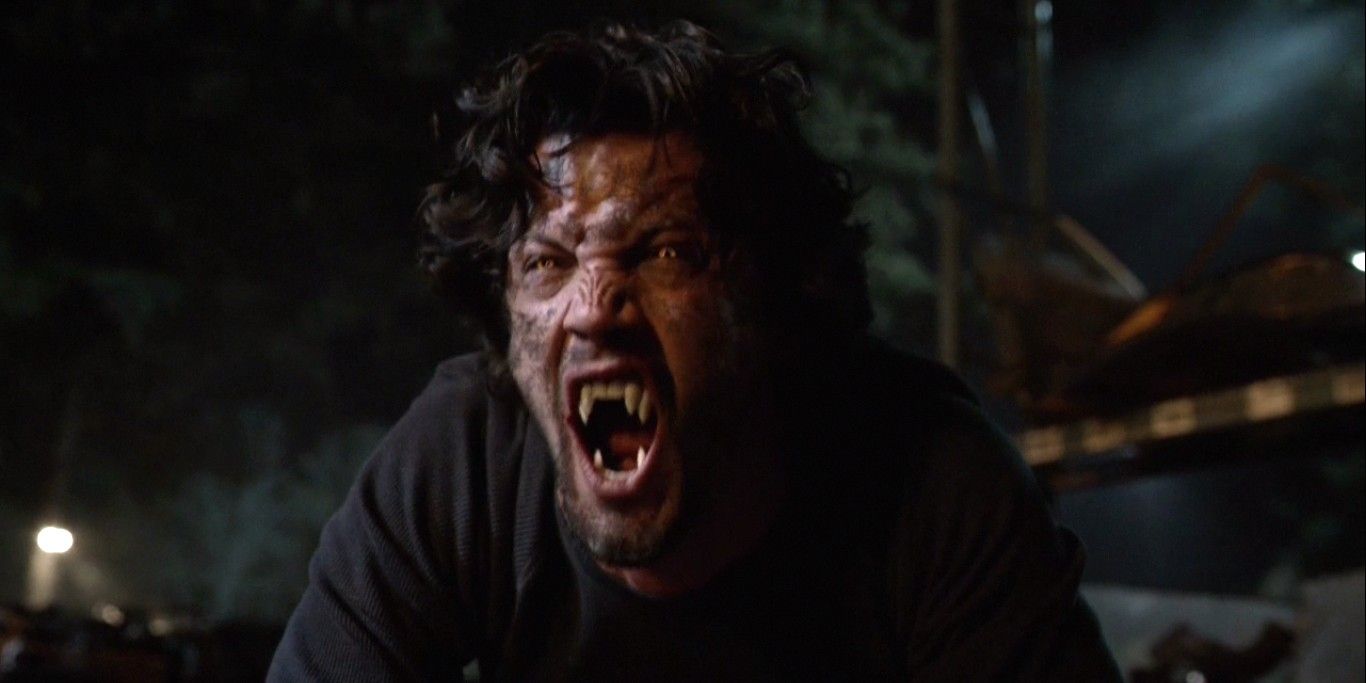 Werewolves are some of the most iconic monsters in the horror genre, and their origins and abilities have remained largely the same throughout the decades. If a human is bitten by a werewolf, they turn into the creature every full moon. They have enhanced healing abilities, super strength and super speed, and once they transform into their beast forms, they have no control over their own actions. They’re weakened by silver and they most often are the enemies of the bloodsucking fiends of night, the vampires. The werewolves of The CW’s The Vampire Diaries share most of the traits commonly associated with the werewolves of established lore, but the show does offer some variations on how these creatures are created, their abilities and how lycanthropy works.

Here are five things you need to know about werewolf anatomy in The Vampire Diaries.

Lycanthropy Can Only Be Inherited

According to The Vampire Diaries, a person can only contract lycanthropy if at least one of their parents is a werewolf. Typically in werewolf mythology, a person becomes a werewolf when they are bitten or even scratched by said creature, but the curse of lycanthropy in the show is passed on from parent to child. The first werewolf was created by the witch Eenadu as revenge against her tribe for killing her, and before her death, she turned every member of the tribe into a werewolf. While the origins of the werewolf gene are supernatural, every future werewolf could only contract the disease genetically.

The Werewolf Gene Is Activated by Taking a Human Life 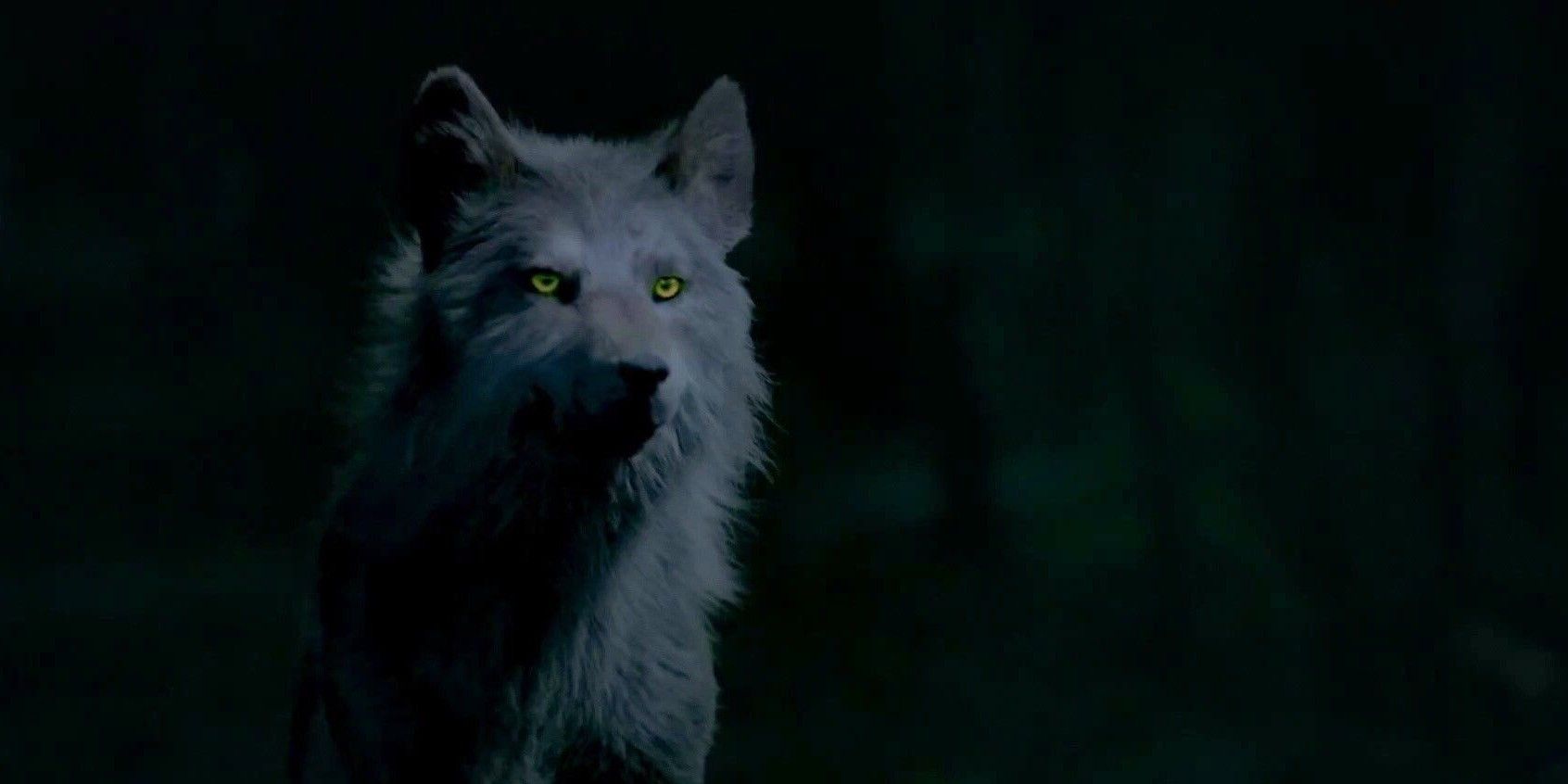 The only way to activate the werewolf gene within a person who possesses it is for them to kill another human, whether accidentally or purposely. However, an untriggered werewolf can kill vampires without fear of activating the gene. A person who has yet to activate their gene only possesses one characteristic of the curse: anger, or increased aggression on a general basis. In the show, Tyler Lockwood is afraid of becoming a werewolf after discovering the gene runs in his family, and he activates the gene after accidentally killing a woman. 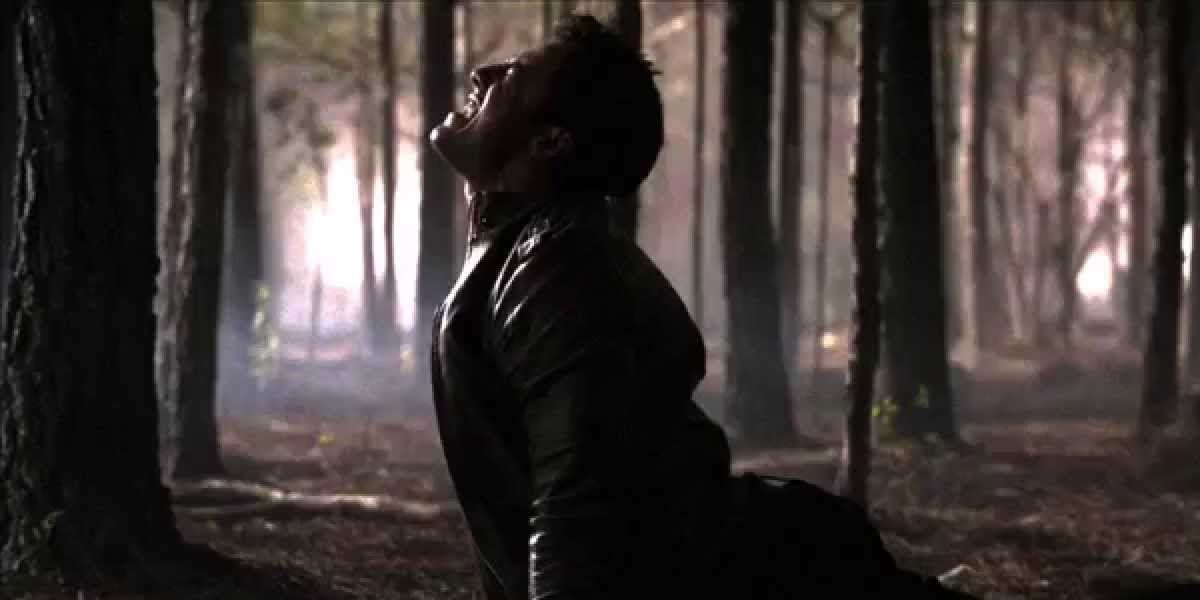 In typical werewolf mythology, the process of transforming from human to wolf is portrayed as a quick and sometimes instantaneous, but according to The Vampire Diaries, the first few transformations can take at least five or six hours to complete. The person transforming is subjected to several hours of intense pain as their body twists and bends unnaturally, their bones breaking and reshaping, losing their human features. After the first few transformations, the process becomes relatively easier and faster, but it’s a process even veteran werewolves dread.

Werewolves Are Immune to Silver 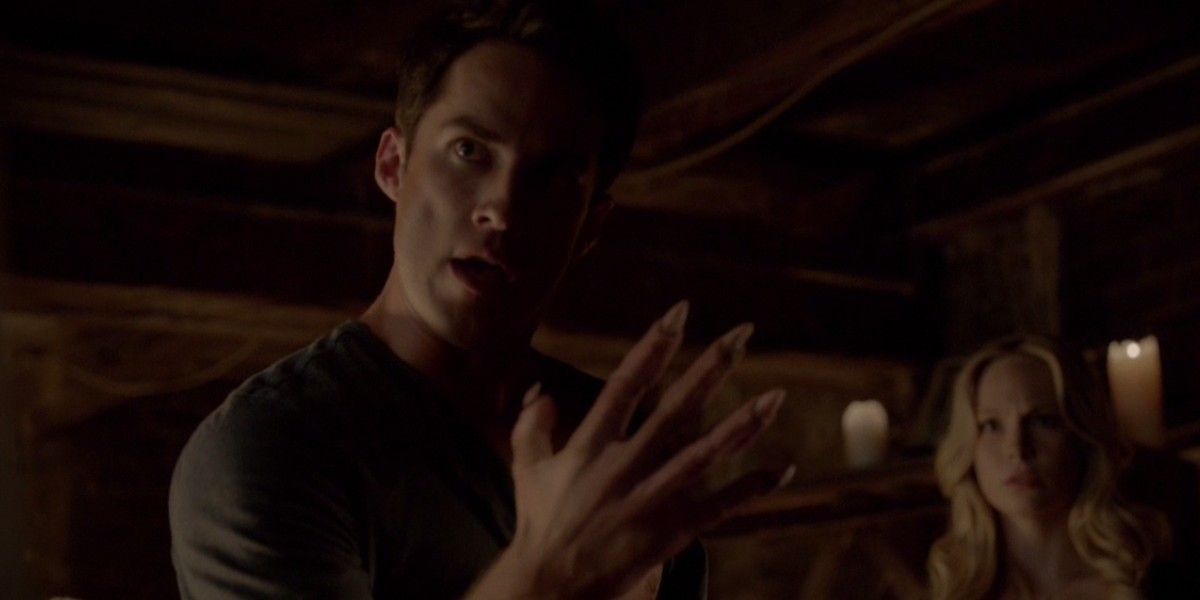 Typically, silver is a dangerous adversary to werewolves and can even kill them, but in The Vampire Diaries, werewolves are immune to it. In fact, silver has the opposite effect on werewolves and can even help them heal faster. In one episode, Damon attempts to stab a werewolf with a silver knife, but the creature is merely wounded by the attack and recovers quickly. Thanks to their enhanced healing factors, the werewolves of The Vampire Diaries can recuperate from any silver laced weapon. According to the series’ lore, the witch Eenadu was killed using silver weapons, so she ensured that her cursed creations would not suffer from the same thing that killed her.

Even in Human Form, Werewolves Are Abnormally Strong 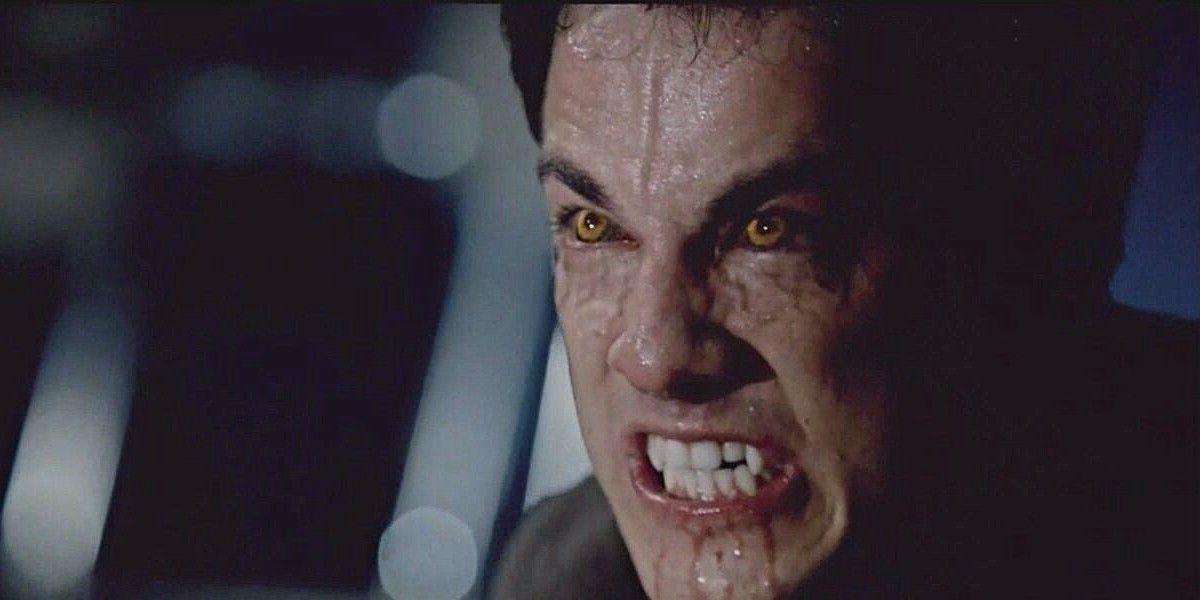 The werewolves in The Vampire Diaries possess several enhanced abilities — super strength, super speed, super agility, enhanced healing and heightened senses of smell, sight and hearing. While several of these abilities are only accessible in beast form and on the night of the full moon, humans with the werewolf gene are abnormally strong and get even stronger as the full moon approaches. In one episode, werewolf Mason shoves Damon across the room while in his human form. Even untriggered werewolves possess more strength than the average human. In their wolf form, however, some werewolves are even stronger than vampires.