Temple Of Doom & 9 More Movies You Didnt Know Were Prequels

The Star Wars prequels weren’t the first movies to go backwards in a movie franchise’s timeline, nor would they be the last.

You Are Reading :Temple Of Doom & 9 More Movies You Didnt Know Were Prequels 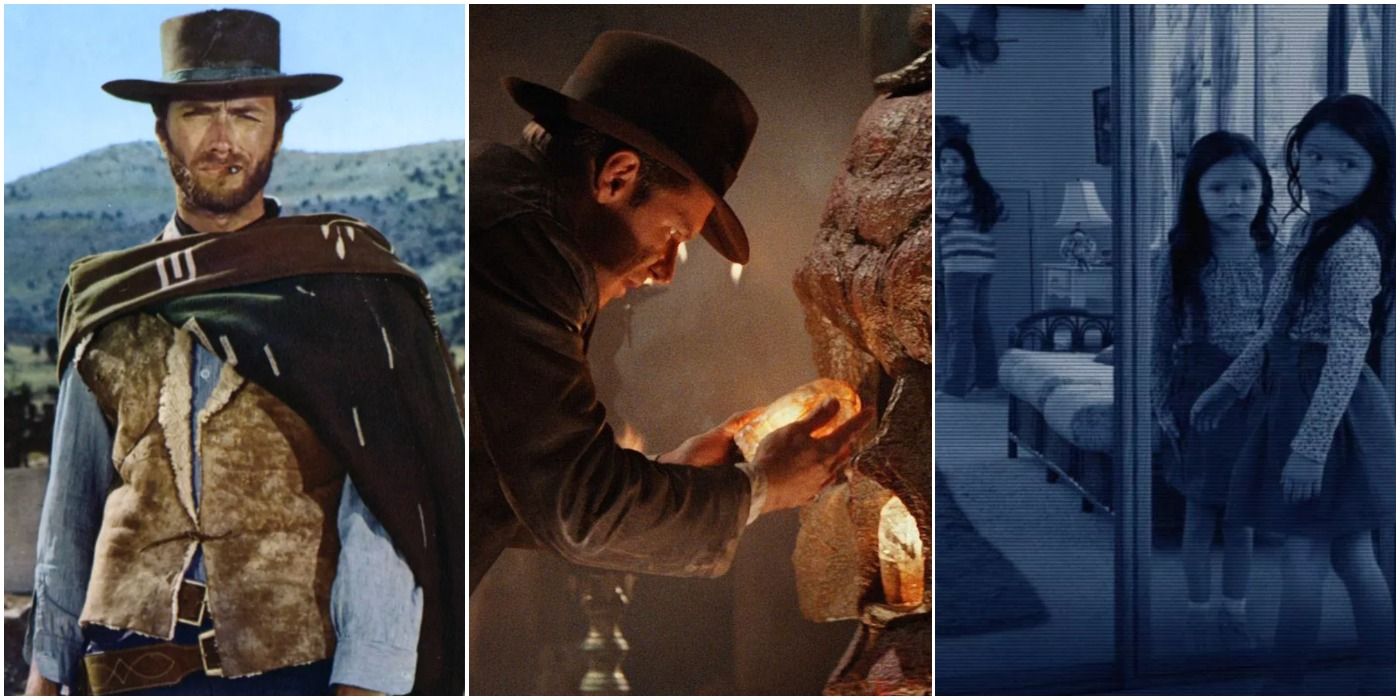 One of the most exciting things about movies and the film industry is how properties are able to expand into even larger stories. Audiences form very real connections with characters and cinematic universes, which is why studios will often push for a return to these worlds and look for how to turn them into franchises.

It’s fairly common practice to develop sequels to hit movies that can continue these stories, but there’s also a growing interest in prequels that turn the clock backwards and expand characters in different ways. Prequels can heavily advertise their chronological status, like in the Star Wars Prequel Trilogy, but there are other movies that adopt much subtler approaches. Sometimes viewers don’t even realize that they’ve watched a prequel until the credits roll. 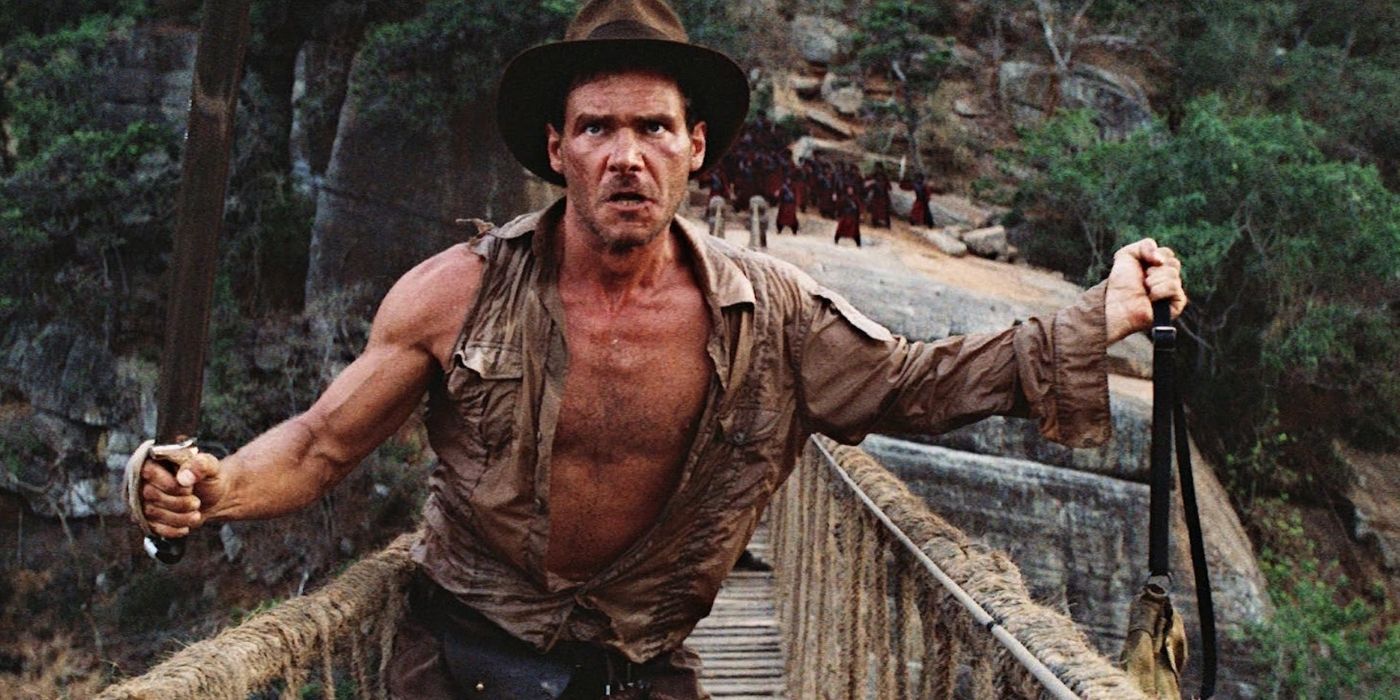 Steven Spielberg and George Lucas’ Indiana Jones series marks some of the directors’ most playful work. It’s also remarkable that there’s another Indiana Jones film in development. Temple of Doom is the second Indiana Jones film that’s released and it chronicles a very heightened adventure in Indiana.

Temple of Doom actually takes place before the events of the previous movie, Raiders of the Lost Ark. Temple of Doom’s prequel status isn’t pushed in the audience’s face and this decision to set the movie in the past largely comes down to Lucas and Spielberg not wanting to feature Nazi villains again.

9 The Good, The Bad, And The Ugly Is Actually The Genesis Of The Man With No Name 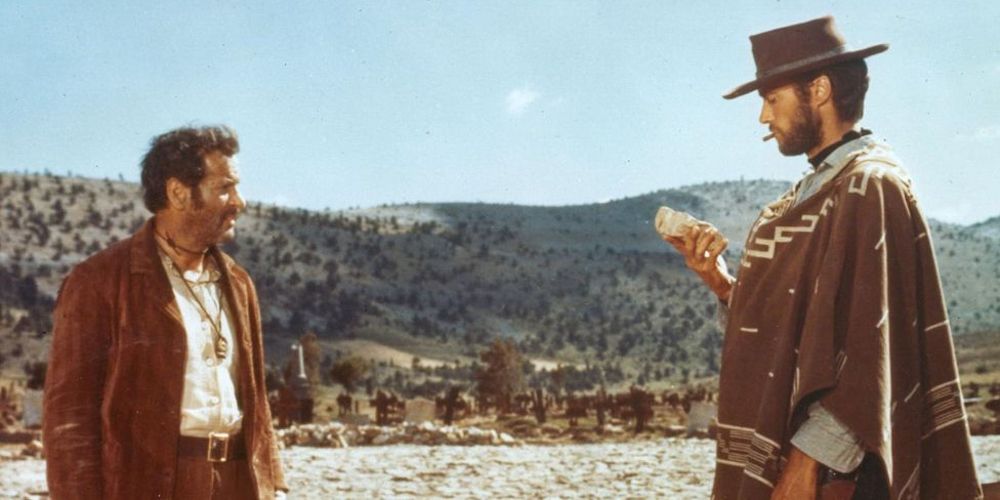 Sergio Leone’s “Dollars Trilogy” is a spaghetti western triumph that helped put Clint Eastwood on the map. The first two “Man With No Name” films are satisfying, but Leone ends his trilogy on the strongest note. The Good, The Bad, and the Ugly is a phenomenal evolution of the franchise, but many don’t realize that the final film takes place over a decade before the previous entry.

There are references to the Civil War that establish this chronology and the final movie shows Eastwood’s character acquire the look that defines him in the franchise. 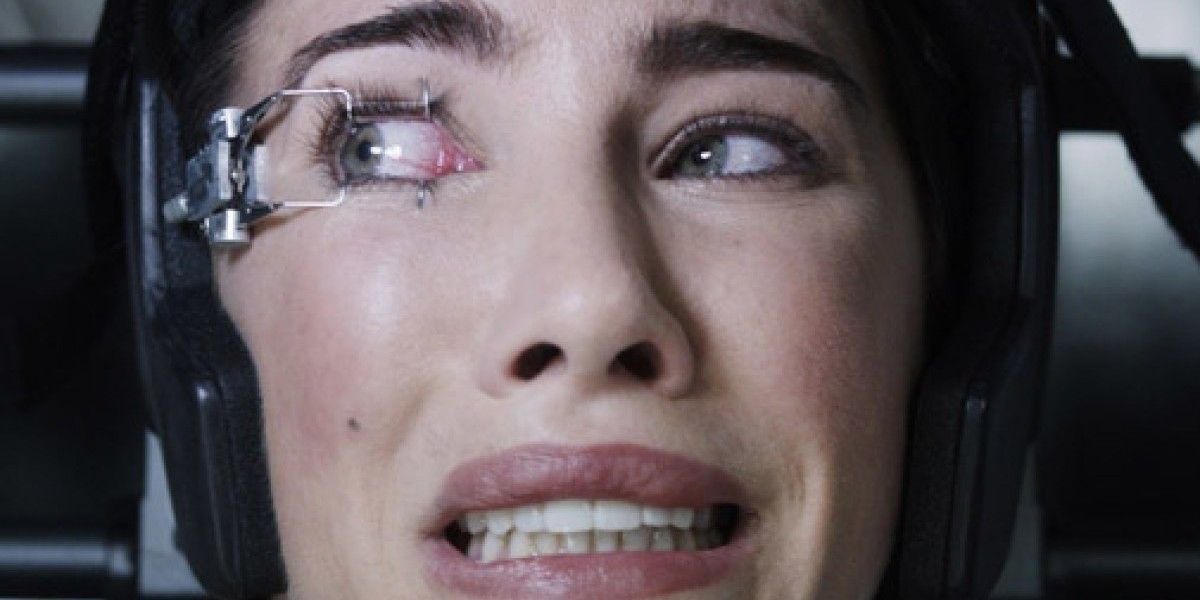 The Final Destination movies are surprisingly consistent and feature some of the most creative and unnerving setpieces from modern horror films. The movies play with the frightening concept of fate and how “Death” will actively work to eliminate people that somehow avoid his divine plan.

John Carpenter is a revered filmmaker and many of his movies are still considered classics that aren’t in need of a modern update. The Thing is among Carpenter’s very best works and it’s an incredible accomplishment in special effects. The announcement of a new Thing in 2011 was met with a lot of criticism.

However, the movie doesn’t just remake the original and it actually tells the story of the Norwegians that were in the cabin previous to Carpenter’s original. 2011’s The Thing connects the dots with Carpenter’s movie in some inspired ways. It’s a strong companion film. 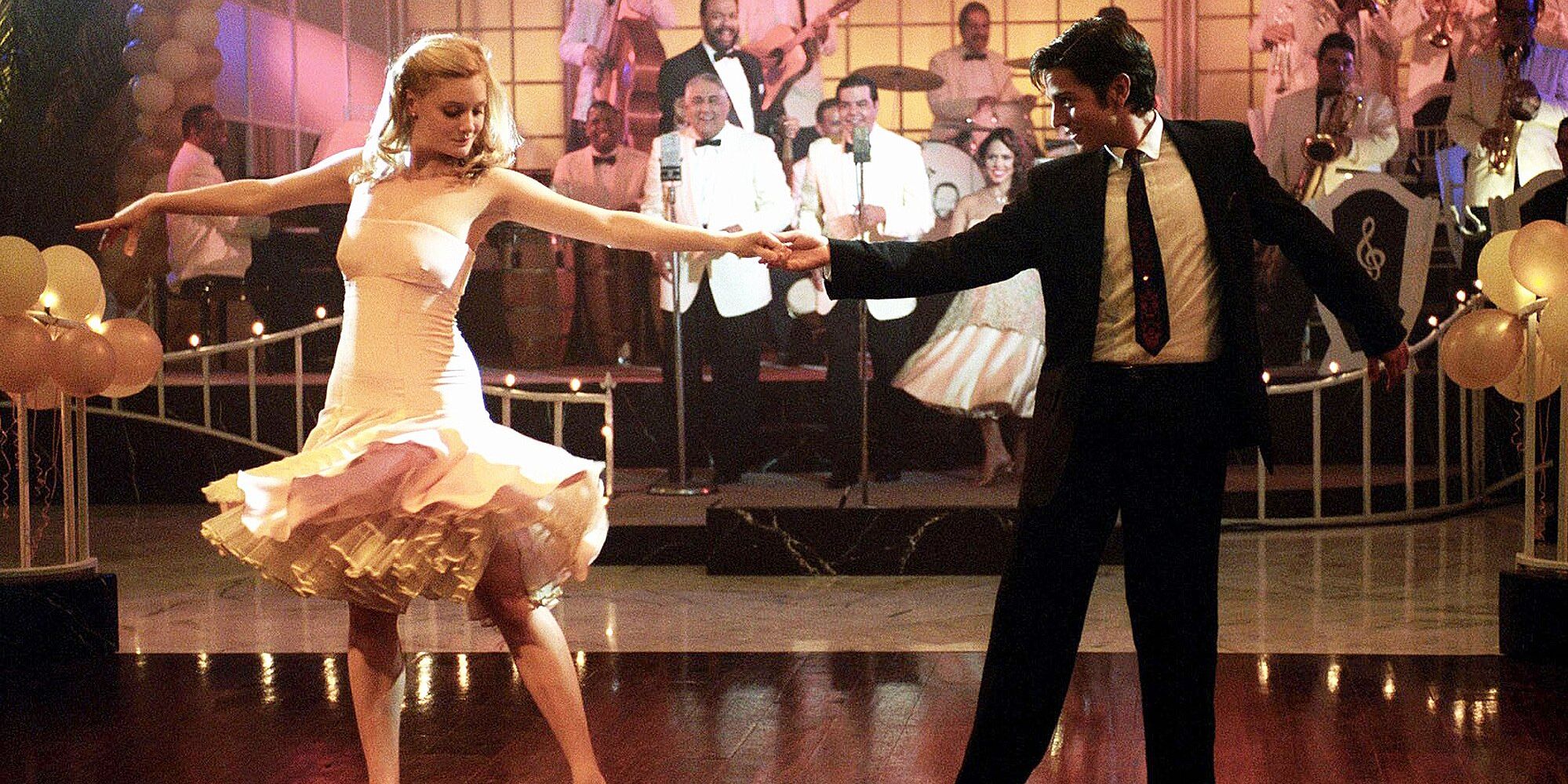 Dirty Dancing is still considered an uplifting romance classic from the ‘80s and it features some of Patrick Swayze’s most charismatic work. Rushing out a sequel to Dirty Dancing would have made a lot of sense, but Dirty Dancing: Havana Nights didn’t get released until 2004, nearly two decades after the original, and it’s actually a prequel.

Havana Nights mirrors the story of the original, but it’s set in 1958 in Cuba, five years before the events of the original. Patrick Swayze even returns for an unnamed cameo that’s meant to tease fans of the first film. 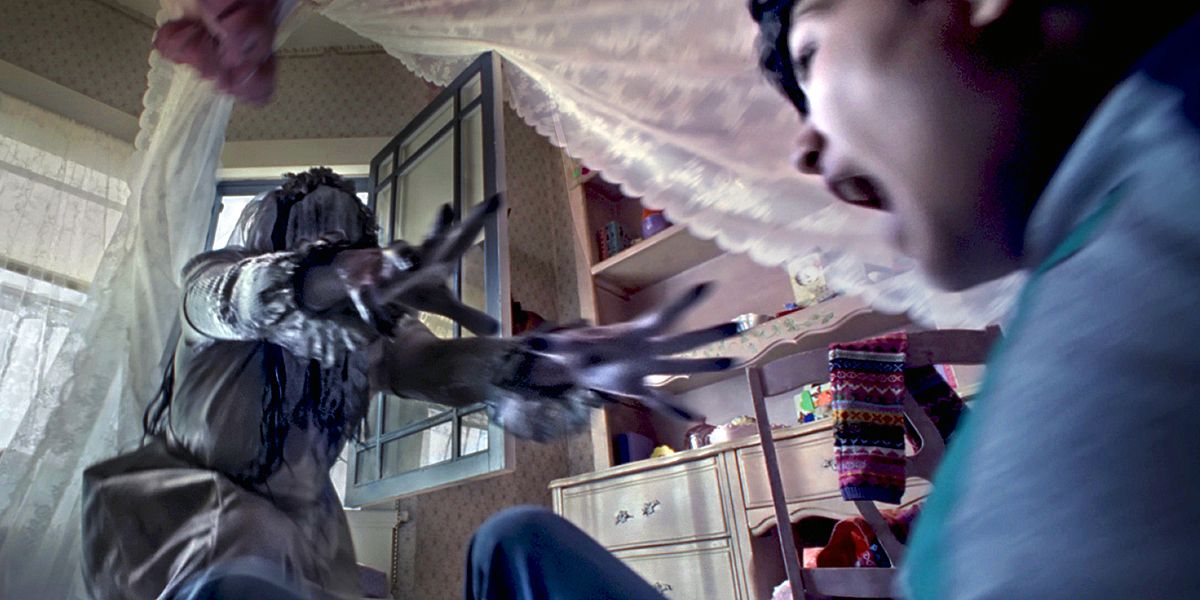 La Llorona is a foreboding creature from Hispanic folklore that becomes one of the many demonic threats in the larger Conjuring universe. Certain spin-offs that are connected to The Conjuring, such as the Annabelle movies, or The Nun, heavily advertise that they’re set in the past in order to expand upon evil forces from later movies.

The Curse of La Llorona is set in the 1970s, but it’s larger Conjuring connections are subtle and not crucial to the film’s understanding. La Llorona takes place after the early Annabelle movies, but it’s also technically a prequel to The Conjuring 2. 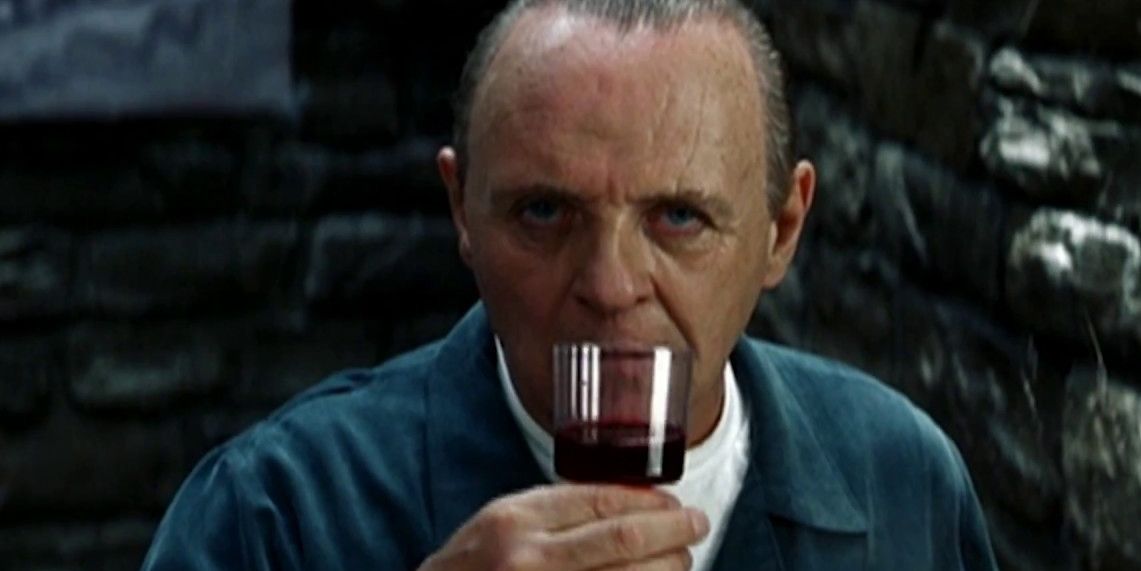 One of the most evocative performances in all of cinema is Anthony Hopkins’ run as Hannibal Lecter in Silence of the Lambs. Hopkins’ performance is so strong that it’s no surprise that studios would milk this character dry. Hopkins’ subsequent Lecter performances generate diminishing returns, especially in Red Dragon.

Lecter is not a central force in Red Dragon, which is why it’s easy to initially miss that it’s a prequel. All of this also applies to Michael Mann’s superior Red Dragon adaptation, Manhunter, but at the time of its release there wasn’t yet a Silence of the Lambs movie. 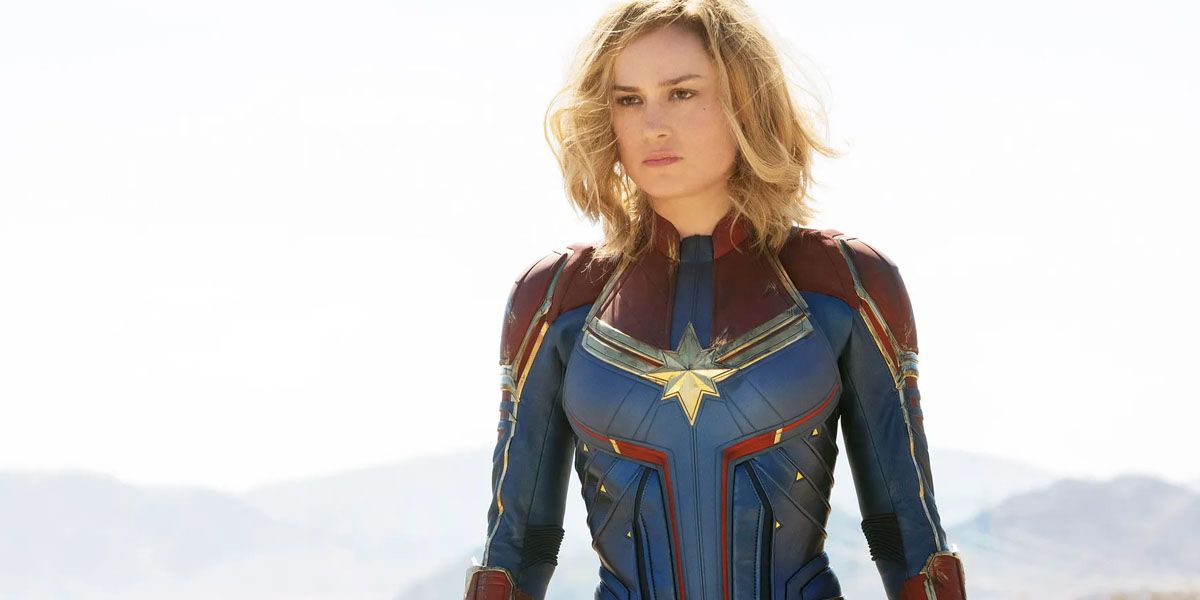 What’s been accomplished with the Marvel Cinematic Universe is nothing short of incredible. Over time, the MCU has taken more risks with the chronology of its films and there are now certain efforts that comfortably fit into previous pockets of their complex timeline.

Captain Marvel faces a difficult task in the sense that it functions as the superhero’s origin story, but also turns the clock backwards to the 1990s and explains where her character has been for all of this time. Captain Marvel doesn’t waste its prequel status and fills in some important details.

2 Paranormal Activity 3 Chronicles The Start Of A Generational Terror 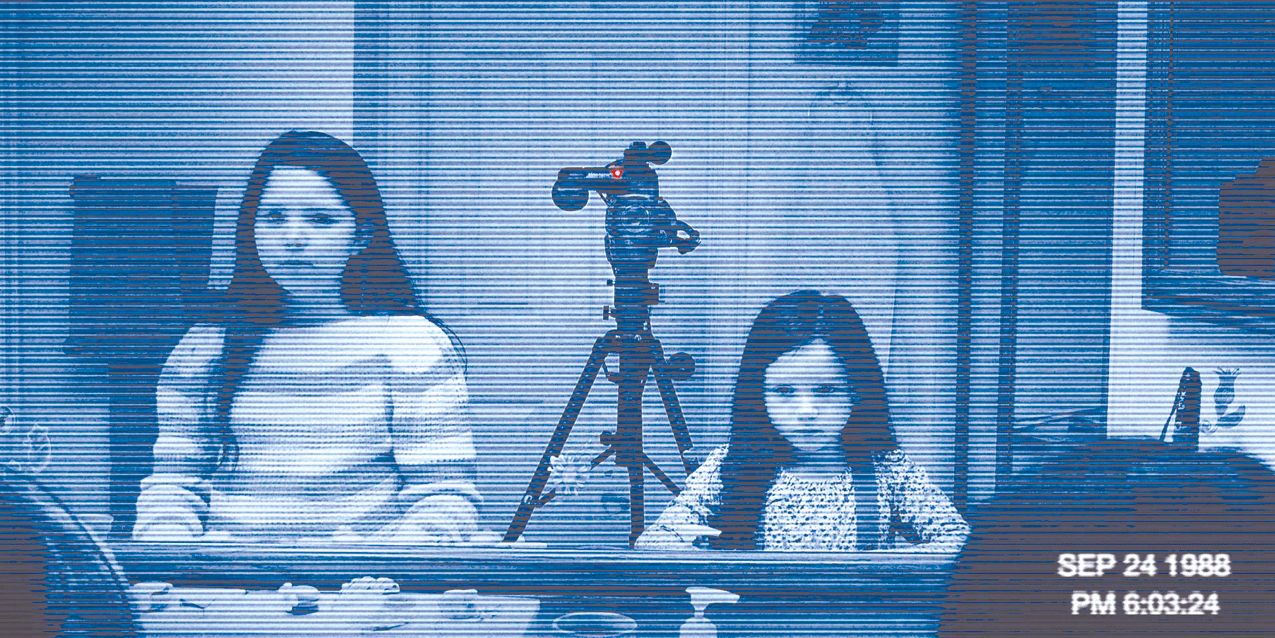 Paranormal Activity’s low-budget and inventive take on the found footage horror genre helped the disturbing film transform into a massive franchise that even has an upcoming installment on the way. Paranormal Activity 3 is often heralded as the series’ high point, which also makes it so interesting that the movie is actually a prequel that sets up the events of the first two movies. 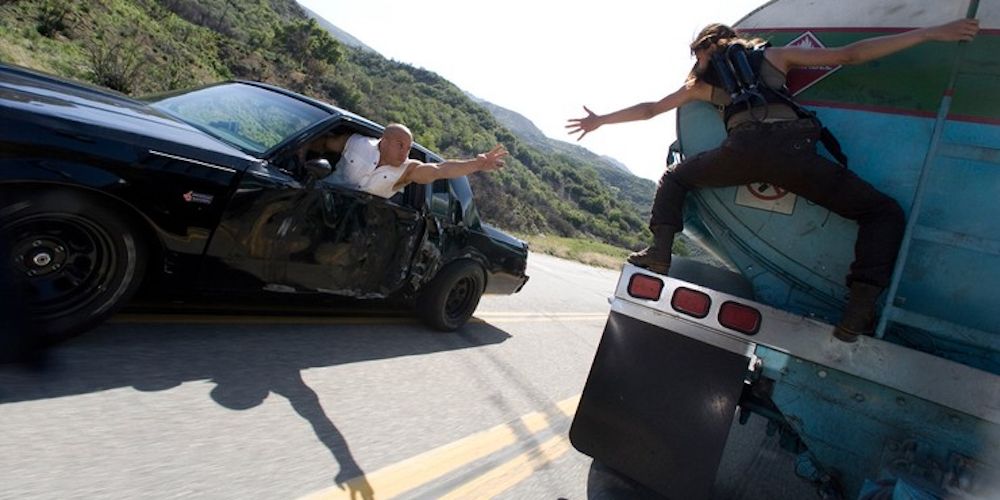 If there is any film franchise that doesn’t need to mess around with chronology then it’s the bombastic Fast and the Furious movies. Against all odds, Fast and Furious is now one of the most lucrative movie properties. The franchise’s future was much less secure during the release of Fast and the Furious: Tokyo Drift.

Tokyo Drift concludes with Han’s death, which left many confused when the character shows up in Fast & Furious. It’s revealed that the next three entries in the series are actually set before the events of Tokyo Drift, with Furious 7 finally continuing the narrative forward.