With her show ending and being killed off unlikely, Supergirl may end her journey by joining the Legion to explain her absence on Superman & Lois.

You Are Reading :Supergirl May Need To Travel Into the Future To Explain Away Her Absence 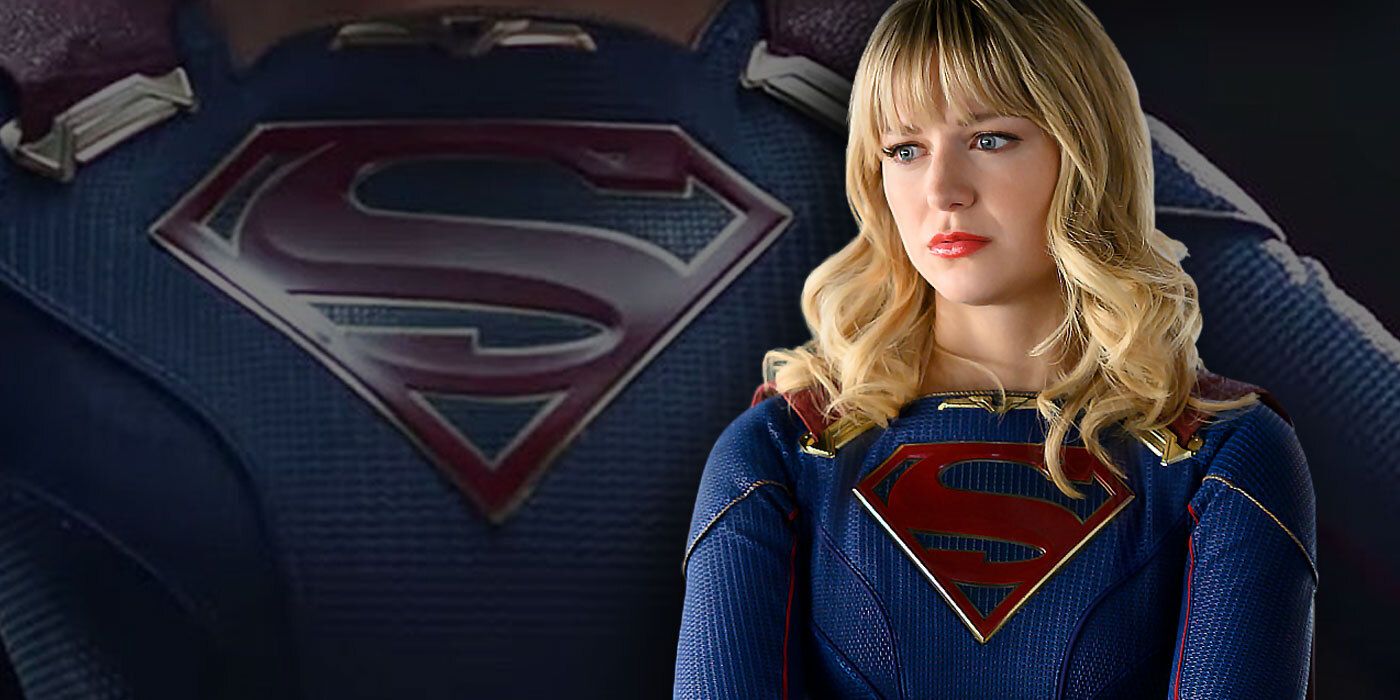 Though it’s grown far beyond its humble beginnings, The CW’s Arrowverse series of DC superhero shows is at a bit of an impasse. Not only has its progenitor, Arrow, finally come to an end, but it’s recently been announced that Supergirl will be following suit as it ends with its upcoming season.

Arrow ended with a predicted death for its hero, but that’s unlikely to be repeated for the Girl of Steel. Instead, the show could end with National City’s Maiden of Might finding a permanent home in the future. Putting Supergirl in the far-flung future would save her from being killed off, while also reuniting her with some close friends, serving as a fitting end to her Arrowverse journey.

The Death of Supergirl 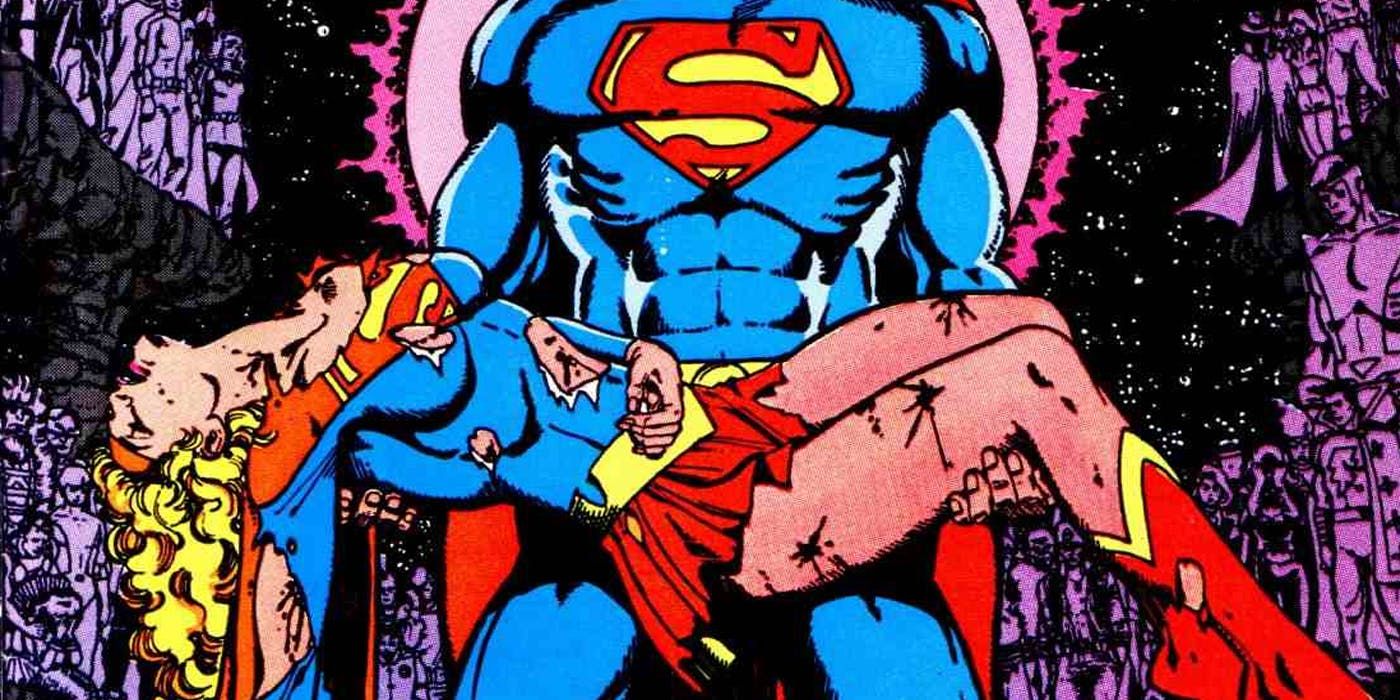 The fate for the original comic book version of the Kara Zor-El Supergirl was a tragic one, ending with her death in the landmark Crisis on Infinite Earths. In terms of comic book accuracy in the live-action event, however, only Green Arrow and the Flash maintained their deaths in The CW’s adaptation, though it was a different Scarlet Speedster. Supergirl’s death from the comic was homaged with Lex Luthor briefly killing the Kingdom Come Superman, but no narrative trail has been blazed to signal a heroic sacrifice for Kara.

Considering that Green Arrow’s death just took place, killing off Kara in such a manner would fail on a number of levels. For one, it would seem like a poorly done retread of Green Arrow’s final fate. Such an ending would also clash with the character’s more hopeful tone, with Melissa Benoist and the creative team likely wanting to end things on a high note.

To achieve that, the show could send her to the 30th century. This could explain her absence in the present day, namely her likely sparse appearances in the upcoming Superman & Lois. Kara still being alive in the future would also allow her to show up in future storylines and crossovers without holding Benoist to a season-long shooting schedule.

Supergirl and the Legion of Super-Heroes. 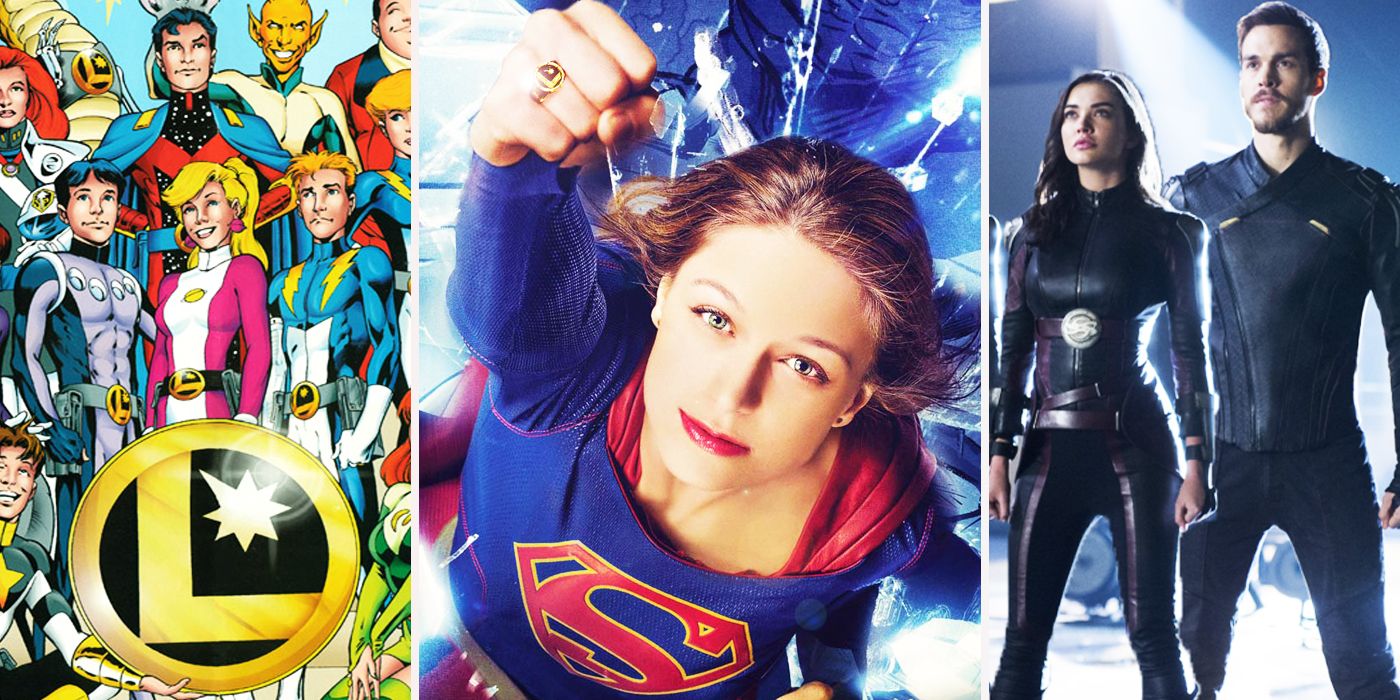 Another reason to send Kara to the future is her connection to the Legion of Super-Heroes. The young heroes from the future have shown up several times throughout the series, both in their own time and in the present. Kara has especially been close with Brainiac 5, who’s become a recurring cast member. Winn Schott, the heroic son of Toyman, was also written out of the series after becoming a member of the Legion in the future. By reuniting Kara with many of her friends, her likely sorrowful goodbye would be a little bit more optimistic.

There’s also a precedent for Kara’s story to essentially end with her joining the Legion. In the Pre-Crisis comic book continuity, Supergirl’s adventures in the present came to an end when, after taking time off from the Legion, she chose to stay in the future with the team. She would eventually come back to her own time, a choice that led right into the aforementioned events of Crisis on Infinite Earths. The DC Animated Universe also featured a conclusion of Kara’s story where she opted to stay in the 30th century with the Legion. Even in the current DC comic book continuity, an aged Kara serves with the Legion in their time period. So, while the ending of Supergirl is likely sad for Arrowverse fans, the character still has the opportunity to live on in a bright, hopeful future.