Star Wars has introduced a number of new Force powers during the Disney era. Here’s a breakdown of each and how it works.

You Are Reading :Star Wars Every New Force Power Introduced in the Disney Era 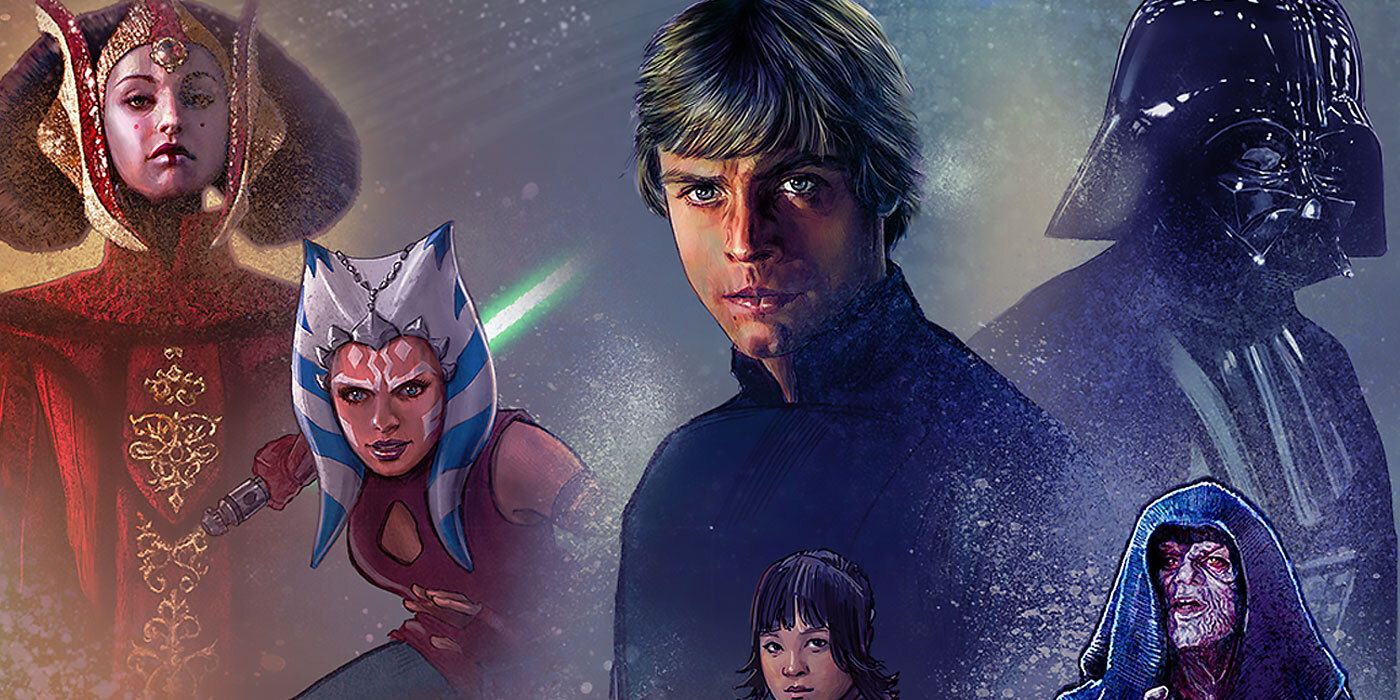 Star Wars established numerous Force abilities in the original trilogy, from mind tricks to telekinesis to precognition. However, with the Disney era came an expansion of those long-accepted powers, ranging from teleportation to projection.

Because there are so many canonical Force powers at play, it can be difficult to keep track. Here’s a breakdown of every new Force power introduced in Star Wars during the Disney era, including who’s demonstrated them and how they work. 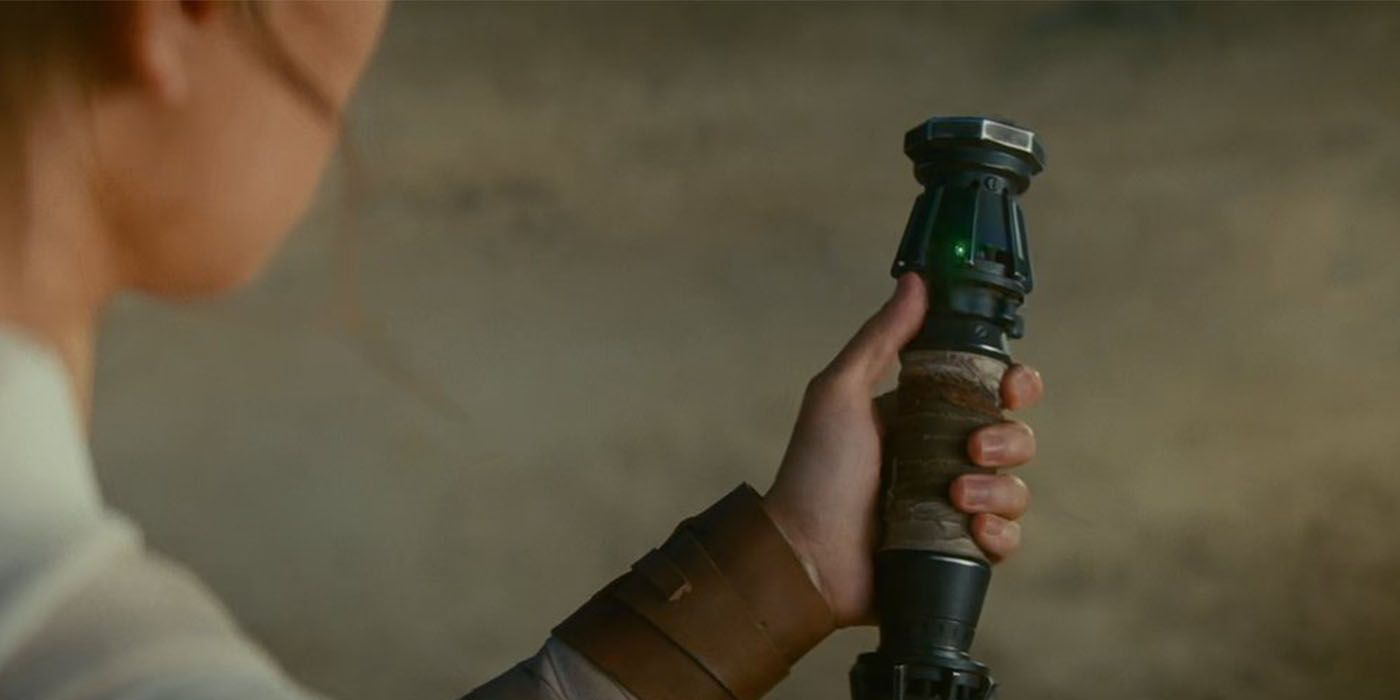 Psychometry is the ability to see an item’s past or future just by touching it. In The Force Awakens, Rey uses Psychometry with the lightsaber she finds. The Jedi Quinlan Vos also uses psychometric abilities as an expert tracker, tracing hints and clues a quarry leaves behind by the stories it conveys.

However, Psychometry is used most by Cal Kestis, the padawan protagonist of Star Wars Jedi: Fallen Order. He learns the game’s juicy backstory by absorbing it from his environment. 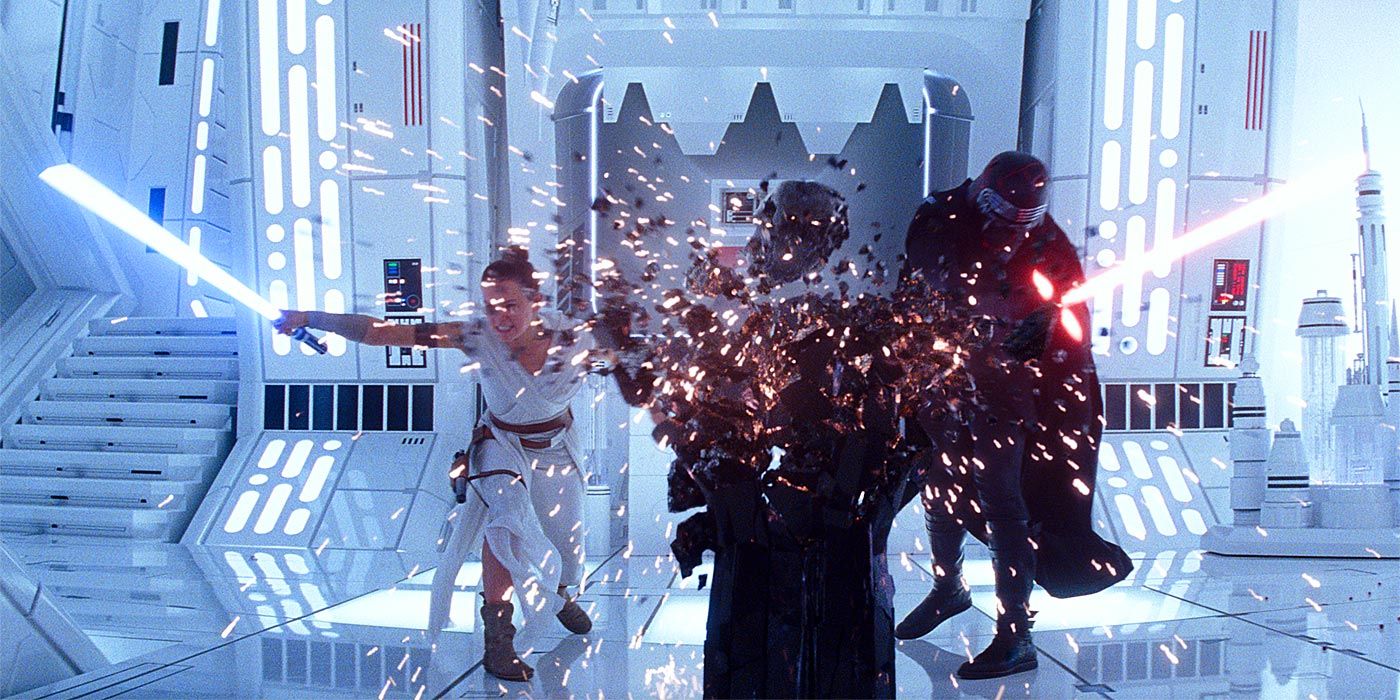 It’s been possible for Force-sensitive characters in Star Wars to move objects telekinetically since A New Hope. However, it wasn’t until The Rise of Skywalker that this power went to a new extreme.

Rey and Kylo can teleport items across vast distances to one another. Never before could the Force transmit matter instantaneously and this powerful new Force ability may be one of the Disney canon’s biggest additions to the lore. 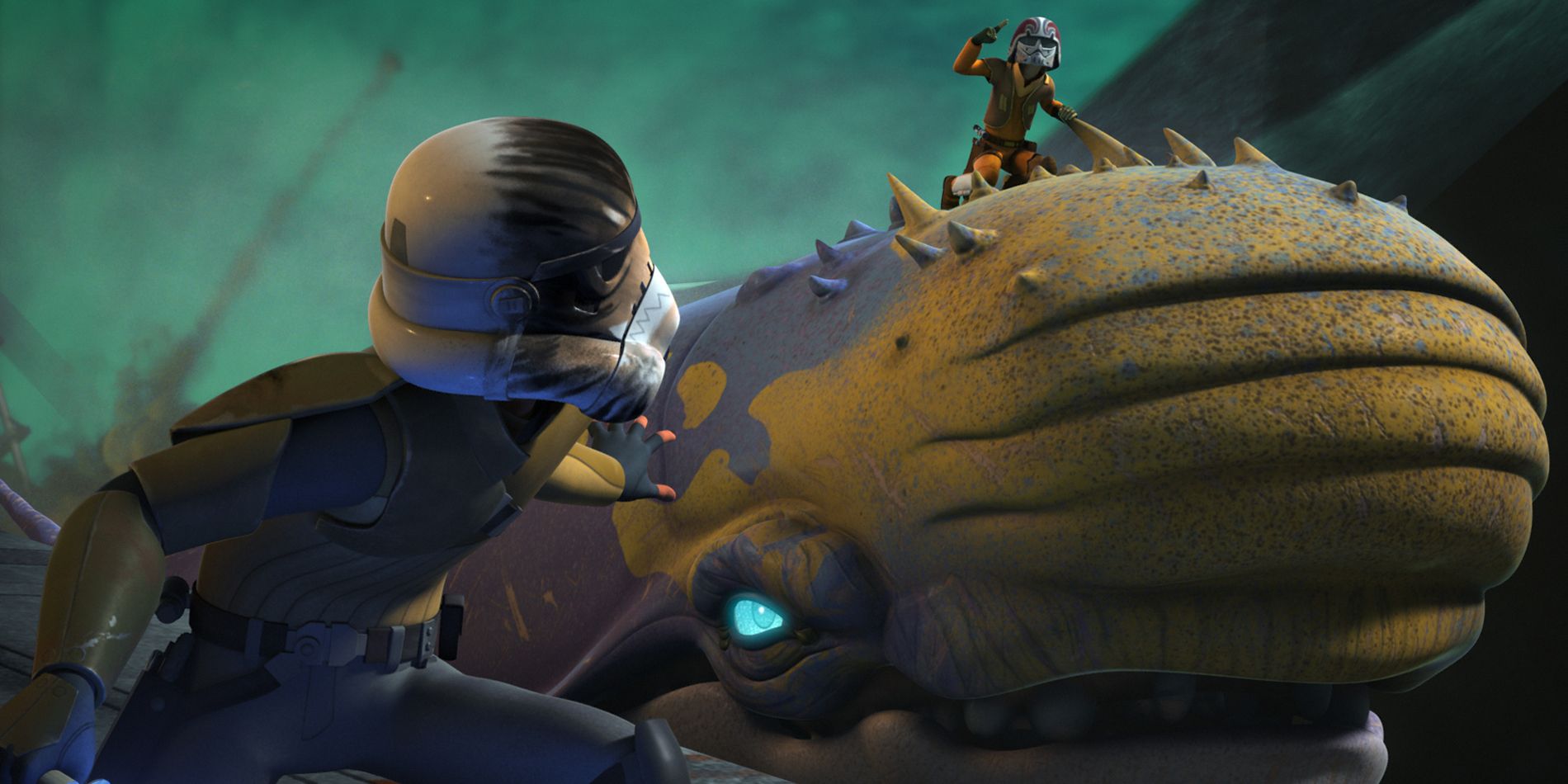 Anakin taming the reek on Geonosis in Attack of the Clones is an early, small example of Force bonding, but in later plots it becomes a major feature — particularly in Star Wars: Rebels.

Ezra Bridger is able to tame a fyrnock, a tibidee and even the massive purrgil in the series finale. It is a rare and potentially powerful ability, especially depending on how it’s used. 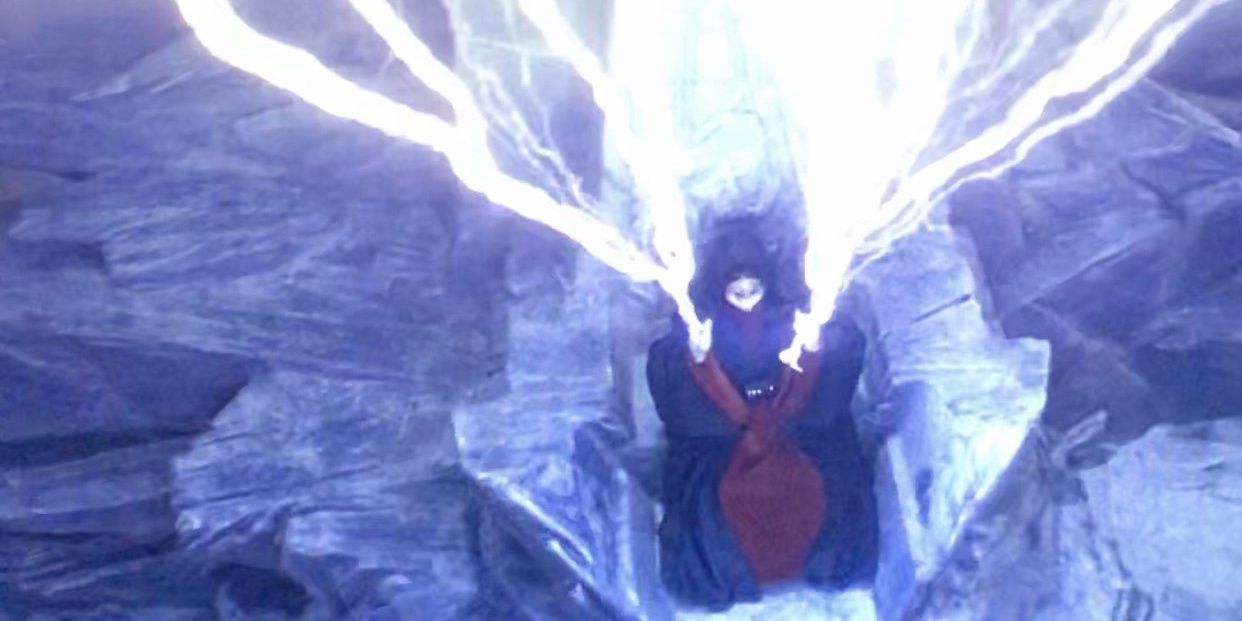 Palpatine hurling lightning from his fingers is the Sith Lord’s signature ability in Return of the Jedi. However, in The Rise of Skywalker, he cranks this skill up to a new level and produces an entire Force Lightning Storm.

Palpatine nearly brings down the Resistance’s entire fleet of ships in one fell swoop as he releases a torrent of lightning from his fingertips. Only the Legends canon saw anything similar. This may be a sign that the new canon is upping the ante with bigger and more godlike Force abilities.

The Force ability to regenerate tissue has long been a staple of Star Wars video games, but it’s more recently made its way to other media in the franchise.

Most notably, the Child uses this ability in Star Wars: The Mandalorian and showcases their exceptional talents. Healing also plays a major role in The Rise of Skywalker, with Rey healing an injured creature, repairing a mortal wound she gives Kylo during their duel and even allowing Kylo to save her life in the film’s climax.

Luke Skywalker staring down Kylo Ren and his forces at the end of The Last Jedi sets up one of the franchise’s most climactic fight scenes. Coming to the rescue of the Resistance at last with his return, Luke fires up his lightsaber and prepares to put down an army all on his own.

However, it’s not actually Luke: It’s a Force Projection. This is a new ability that allows Luke to transmit his image across the Galaxy and appear as if he’s corporeal. It requires a significant amount of strength, however, and results in Luke’s death. 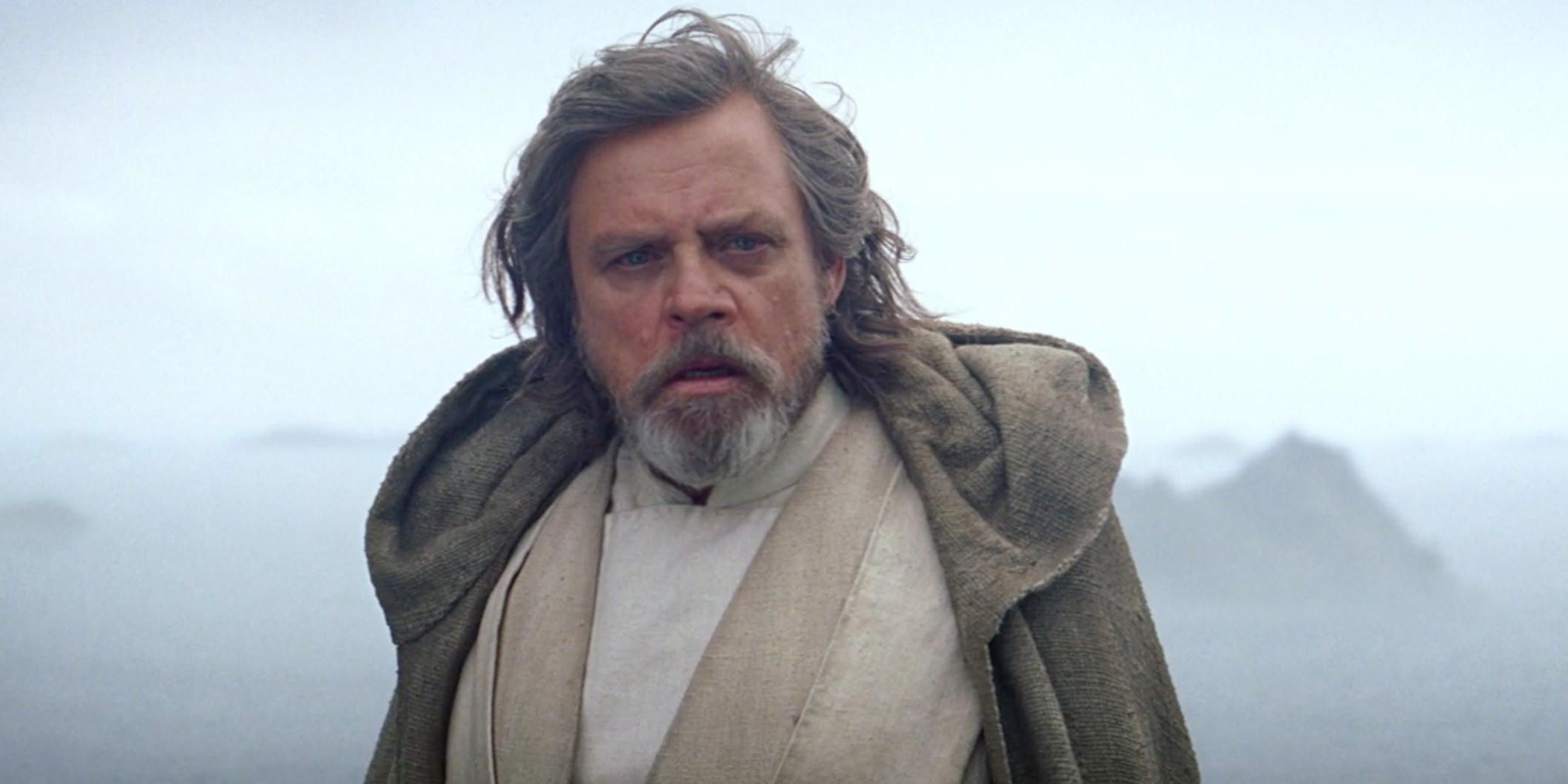 Perhaps even more impressive than his ability to manipulate the Force in such creative ways is Luke’s ability to block it out altogether. In order to stay in exile and remain hidden, Luke performs an ability known as Sever Force in order to cut himself off from his connection to the universe.

Kanan Jarrus, Cere Junda and Ahsoka Tano all distances themselves from the Force at various points, finding the ability particularly useful following the Great Jedi Purge. During such events, this skill is perhaps one of the most valuable additions to a Jedi’s repertoire.