In cases like Star Wars, instead of just adding in missing scenes, the director’s cut has more changes than the theatrical release.

You Are Reading :Star Wars & 9 Other Movies That Dont Have A ClearCut Definitive Version 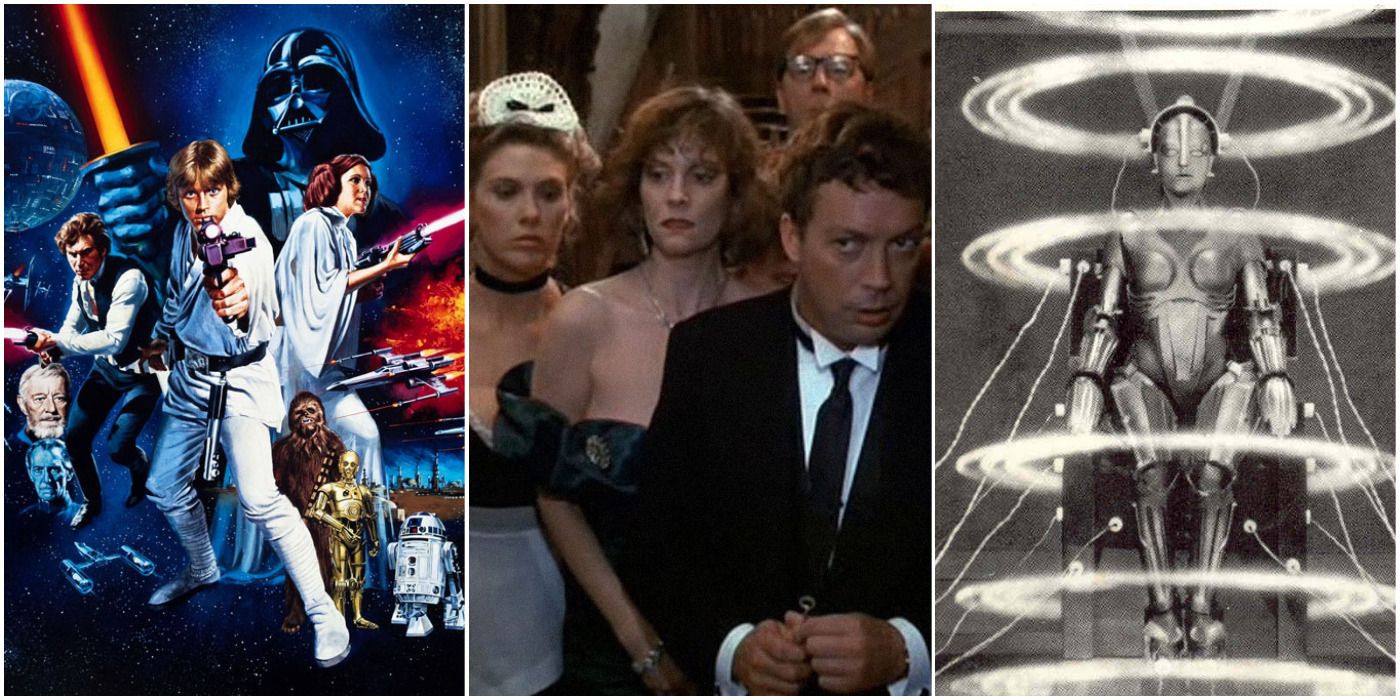 Filmmaking is a practice in filming many extra scenes, removing what isn’t deemed immediately necessary and editing together what remains. This is an important step in order to keep films within a reasonable time frame so that audiences won’t feel intimidated and stay away from the film entirely. Directors’ cuts and definitive editions of films are great ways to get more money out of fans of a film, as well as lost media buffs, but this isn’t always a simple process.

Sometimes, in cases like Star Wars, instead of just adding in missing scenes, the director’s cut have more changes than the theatrical release. More often than not, this confuses fans, as they wonder which version they’re supposed to watch to get the definitive viewing experience. 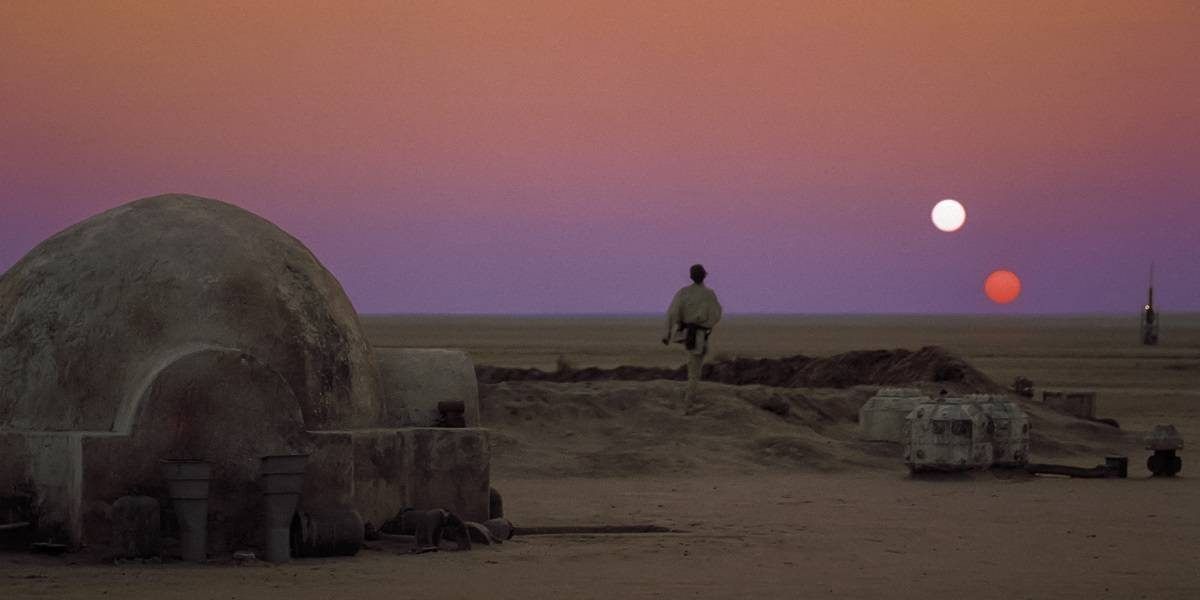 The Star Wars franchise is notorious for its numerous changes every time it is remastered. George Lucas has famously decided that, for every re-release, there will be new revisions to make the projects more complete. He has held fast to this ideal, quoting that “movies are never finished, they are abandoned.”

Lucas has also outright said that the original Star Wars film “doesn’t exist anymore.” With every re-release, scenes from each film have received increasingly controversial changes, from adding in CGI to certain scenes to adding new scenes in altogether, to the ever infamous changes made with the altercation between Greedo and Han Solo.

9 Blade Runner Had Many Production Issues 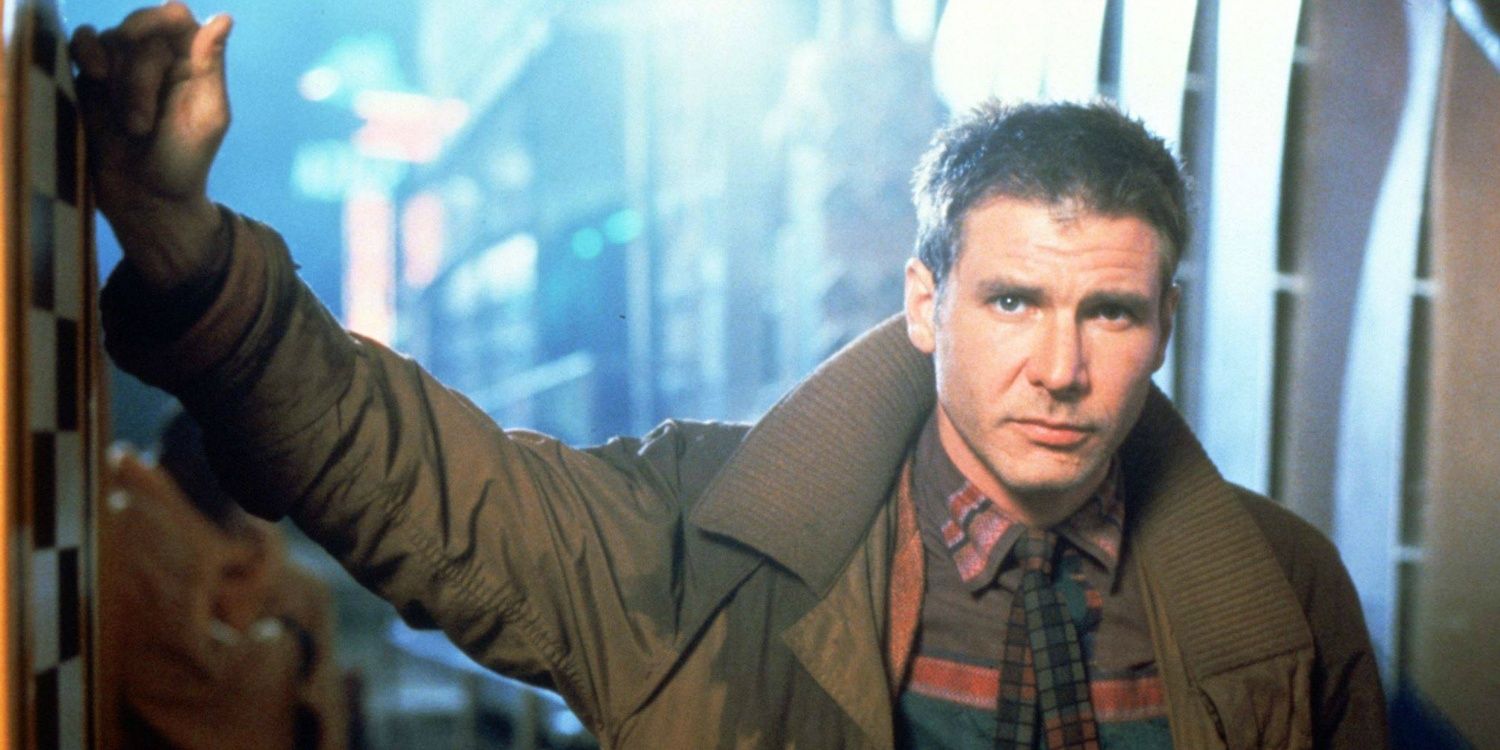 Blade Runner was a beautiful film, but it had more than its fair share of issues during production. There are several cuts of the film, each existing for various reasons. A number of editions were made for television and preview screenings.

There was an early cut of the film that was screened in Denver but was changed due to poor reception. Then, there is the US theatrical release which itself differs from the international theatrical release. 1992 saw the release of the director’s cut which removed the voiceovers by Harrison Ford, changed the ending, and included the unicorn scene. Lastly, 2007 saw the release of “The Final Cut” which made further changes. 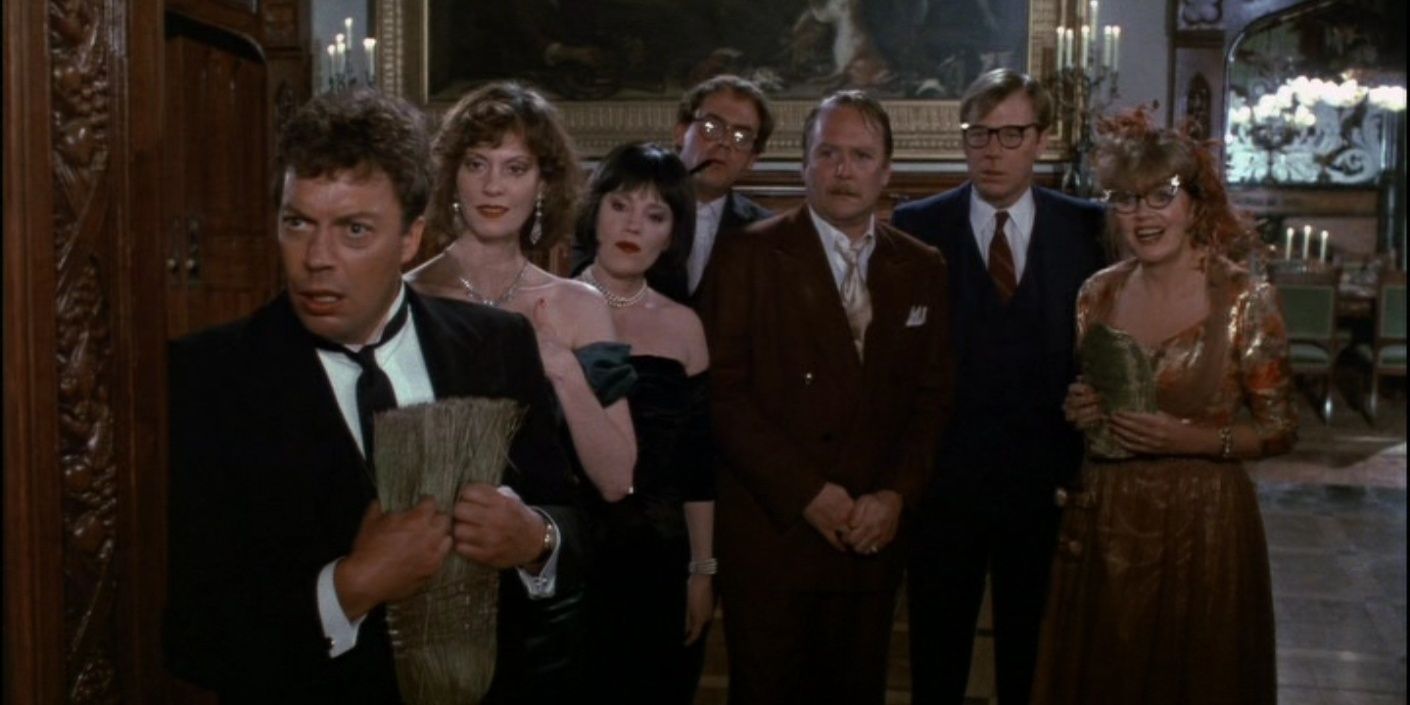 Clue was a film that had multiple versions all within its theatrical release. The comedy murder mystery based on the classic board game released with three official endings, each with a different murderer. There was also a fourth ending that was filmed but ultimately cut from the theatrical release.

The multiple endings were sent to theaters at random, the idea being that news of the multiple endings would entice the audience to see it multiple times. The home releases of Clue were packaged in with all of these endings, giving viewers the choice to watch them all or view each one separately if they chose.

7 The Exorcist Is Too Graphic For Many 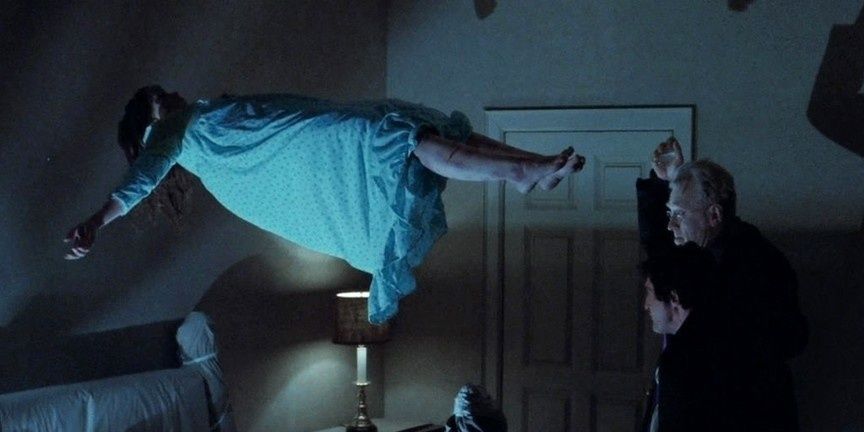 The Exorcist was considered one of the most graphic films ever made at the time that it came out. A number of versions of this film were made just so that it could have a place on broadcast television. The film would go on to receive a 25th-anniversary director’s cut that included the original ending of the film that was cut from the theatrical release.

In 2000, a version titled “The Version You’ve Never Seen” included several new scenes, modified other scenes, and added new music cues to the film. The Blu-Ray release would make further alterations, adding stone demons that were cut from previous versions. 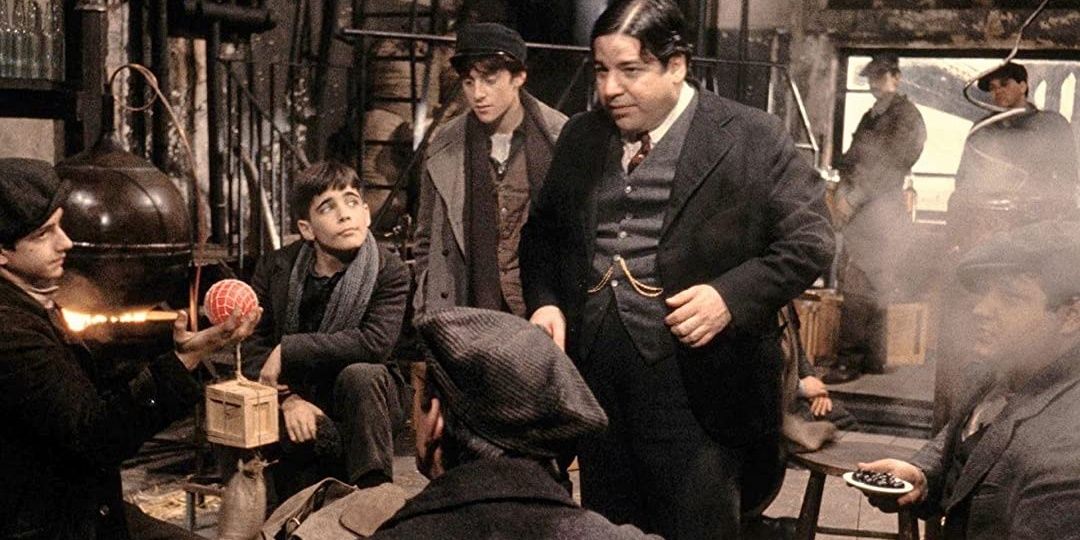 Once Upon A Time In America similarly had several versions that were edited for the sake of television broadcast when it first came out. When the movie was first screened for American theaters, much of its content was cut, as opposed to the European release, which screened the film in its entirety.

There was also a version cut for the USSR which switched around the chronology of events. There was another television broadcast version of the film which added many cut scenes back, but was still heavily censored beyond this. The closest to a definitive release that this film has is the 2012 version that was screened at Cannes Film Festival. It added many scenes back, but was still missing about 25 minutes of deleted scenes.

5 Brazil Has Drama About Its Ending 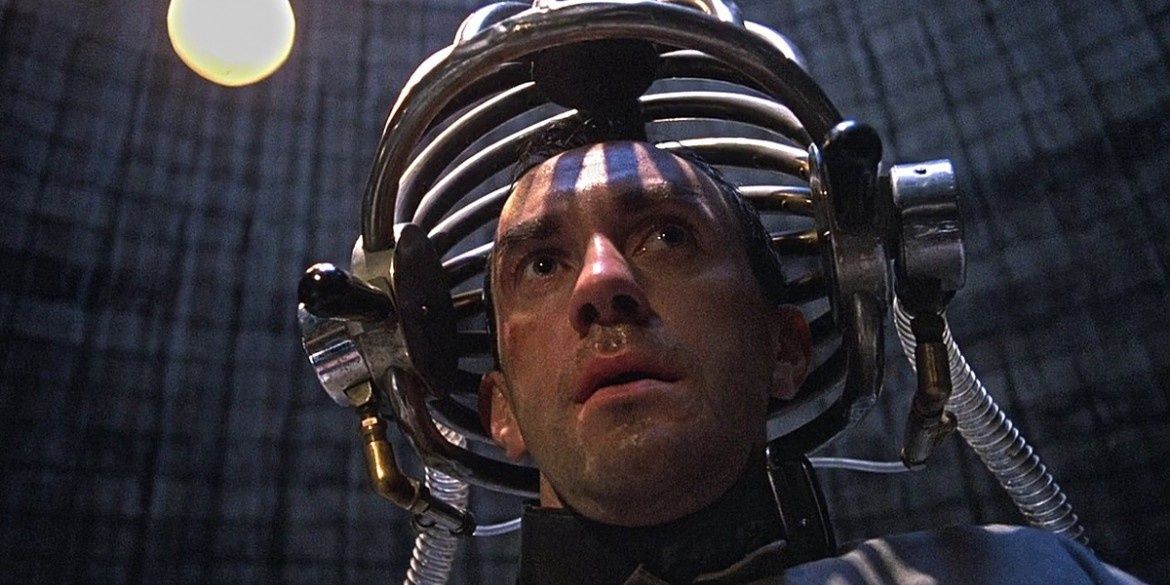 Terry Gilliam’s Brazil is considered one of the greatest cult films of all time. It had a couple of issues behind the scenes, most notably the disagreement between Gilliam and Universal Studios over the ending.

Universal Studios wanted a much happier ending than what Gilliam had envisioned, and Universal’s version won out. Three cuts were ultimately made, the Universal theatrical release and two versions of the director’s cut. The first director’s cut is 142 minutes long and the other director’s cut is 132 minutes, which was released by Universal after a series of unofficial screenings yielded positive feedback.

4 Touch of Evil Has Production Troubles

The theatrical release of Orson Welles’ noir classic had scenes within it that weren’t even directed by him. Many of Welles’ original scenes were removed from the original cut and replaced with scenes that were directed by Harry Keller. This was because Welles was hands-on with the editing process for the film and his editing style was extremely unconventional, and Keller was brought in to make the film more understandable.

There have been a couple of special editions released, each restoring Welles’ version slightly more, but his original cut has never been completely restored.

3 Apocalypse Now Gets Longer With Time 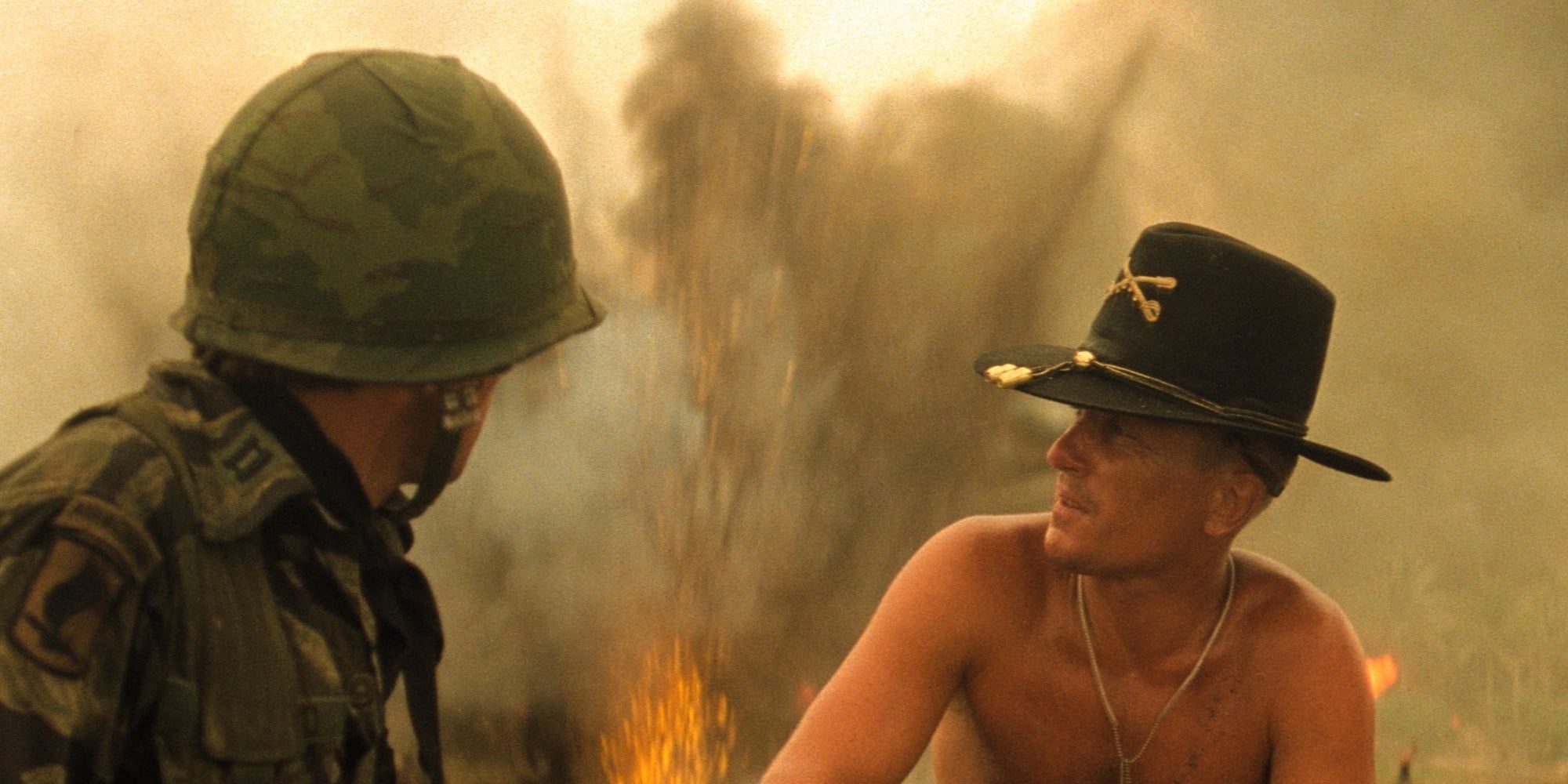 Apocalypse Now received a version in 2001 titled Apocalypse Now Redux. This version was longer than 200 minutes and improved the visual quality and color palette of the movie. This version is referred to as the definitive way to watch the film, however, another version of the film exists.

It was never properly released, but this version of Apocalypse Now clocks in at 289 minutes, including scenes that were left out of all previous versions and a different ending. It also changes the music, replacing much of Carmine Coppola’s score with more songs by The Doors. 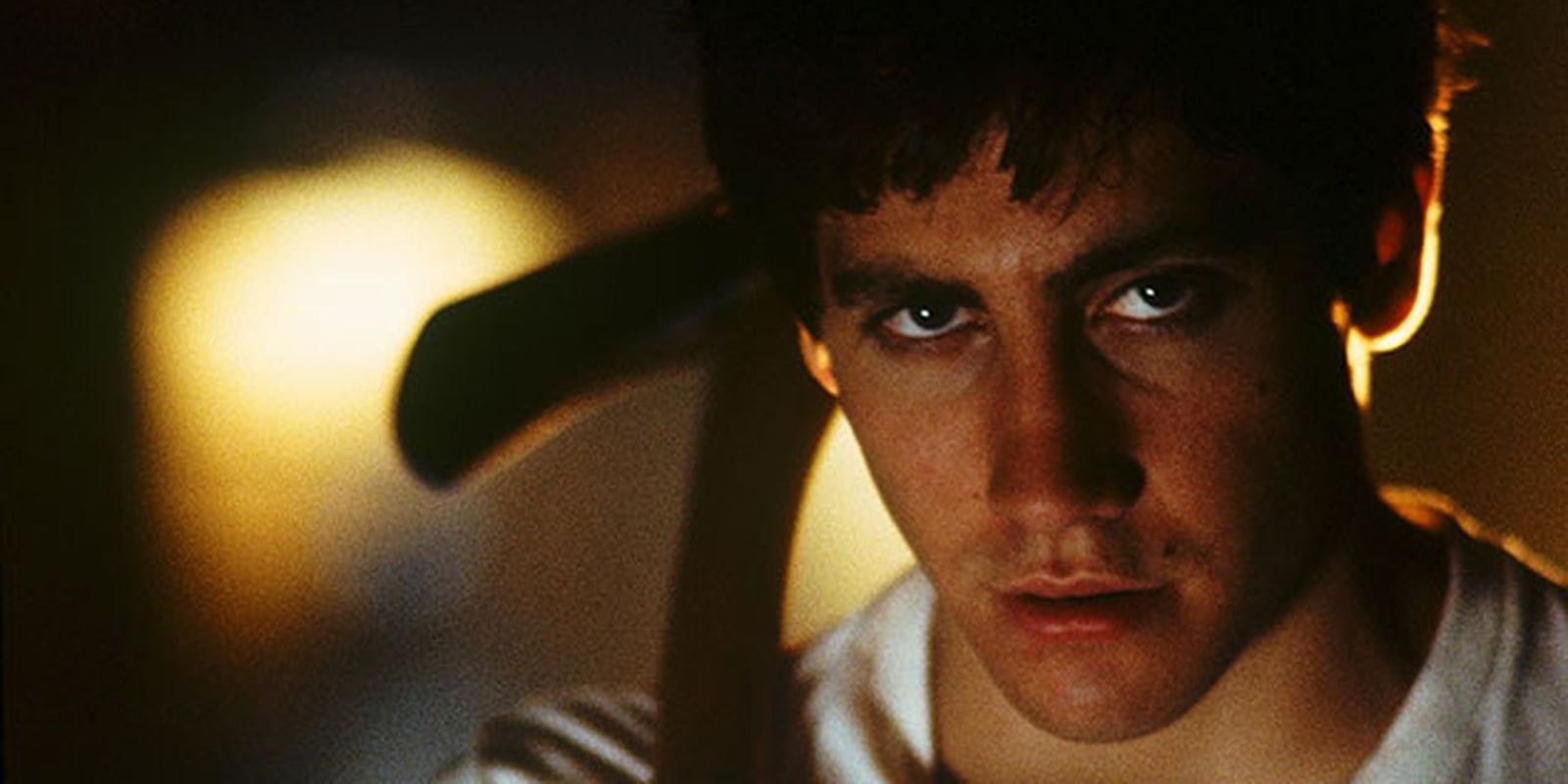 This version included 20 minutes of extra footage, as well as a different soundtrack. The initial response to the director’s cut was positive, but over time, public opinion significantly soured. Many fans don’t like the extra scenes and hate the new music.

1 Metropolis Is Lost to History 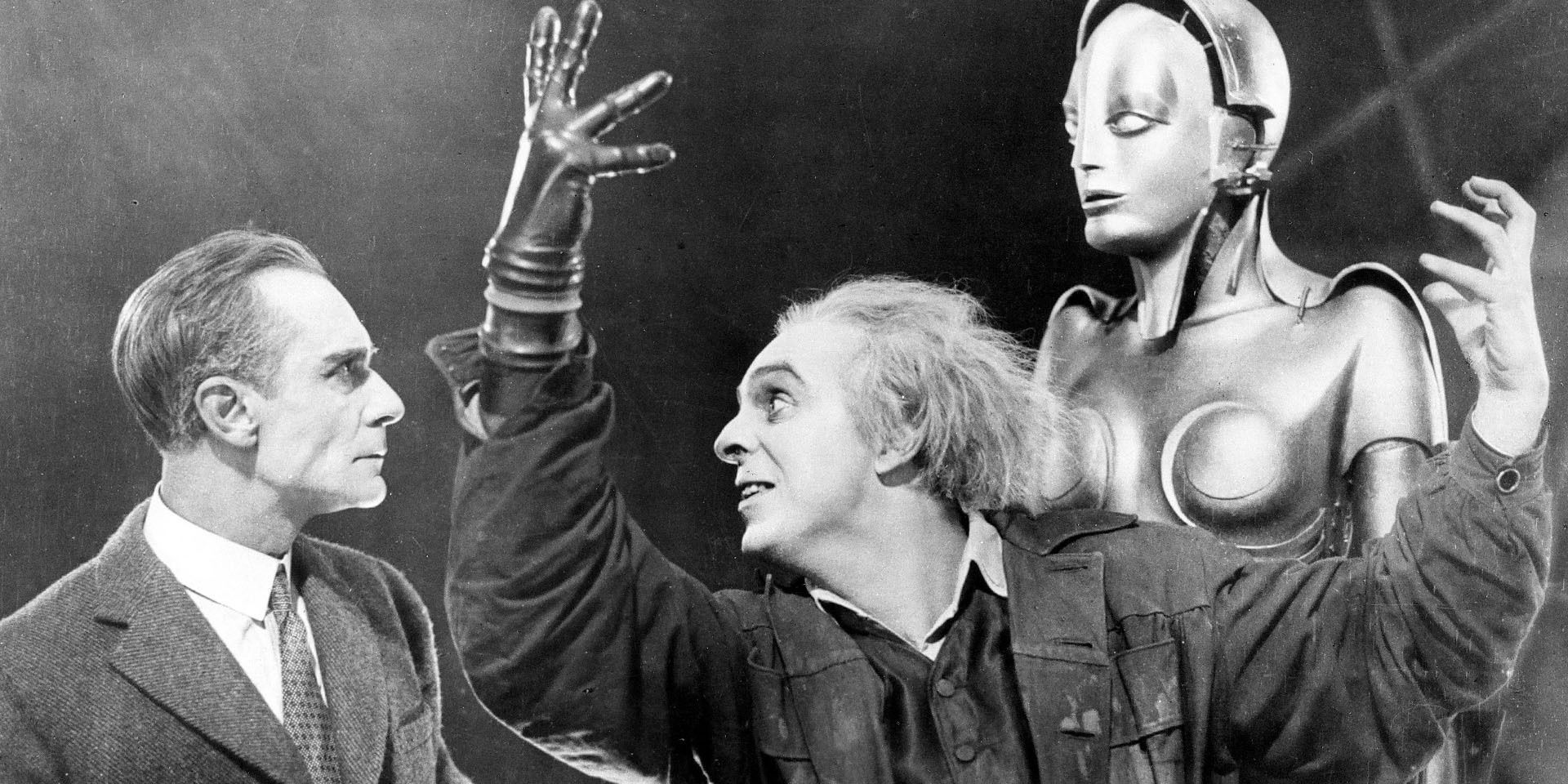 Metropolis is referred to as the very first science fiction film and films follow its example to this very day. Unfortunately, the original film in its entirety has yet to resurface, and every version that was re-released since then was only able to restore so much.

Several versions of the film have been released throughout the 1900s, but they all had drawbacks. For a time, the 1984 release by Giorgio Moroder was considered the most complete version of the film. The 2001 re-release featured several never-before-seen scenes but was not whole. In 2010, The Complete Metropolis was released which adds even more unseen footage, however, the restoration process could only do so much, and the quality of the film is lacking.