Rick and Morty: 5 Marvel Supervillains Rick Sanchez Can Defeat (and 5 He Can’t)

Rick Sanchez of Rick and Morty has faced a variety of antagonists. Here are 5 villains from Marvel he can defeat & 5 he can’t.

You Are Reading :Rick and Morty 5 Marvel Supervillains Rick Sanchez Can Defeat (and 5 He Cant) 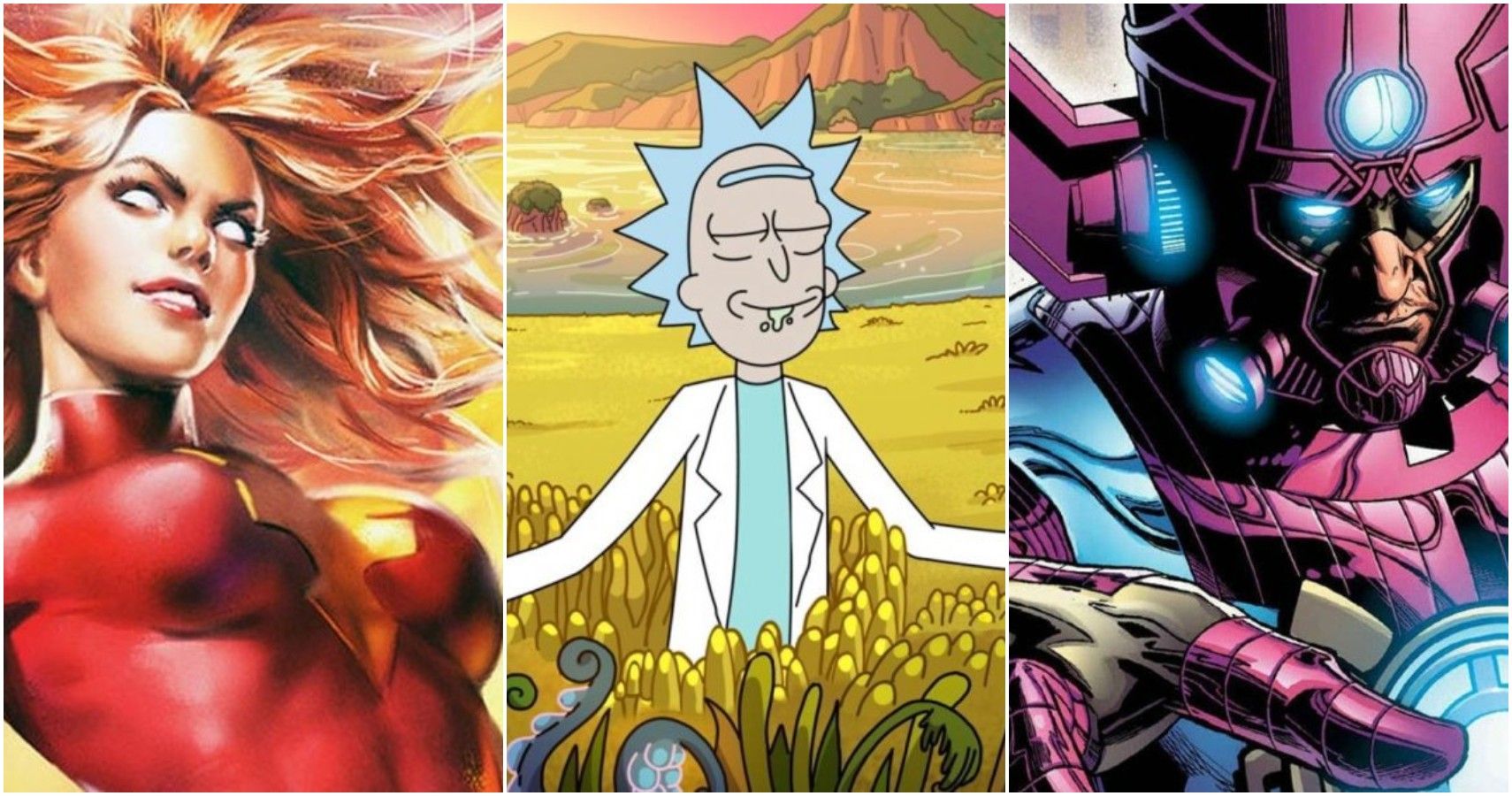 Viewing himself as a literal god in his own little fictional multiverse, Rick Sanchez can pretty much do anything he wants in Rick and Morty. Seeing as how most episodes go, he can either feel like a really messed up antihero or a borderline villain, especially to Jerry or even Morty.

Suffice to say, Rick’s moral ambiguity and cynicism can sometimes even rival those of antagonists. As a villain, he would work well too, and as a point of comparison for just how powerful a supervillain Rick Sanchez can be, we’re pitting him up against some of the most dangerous enemies in the Marvel comic books. 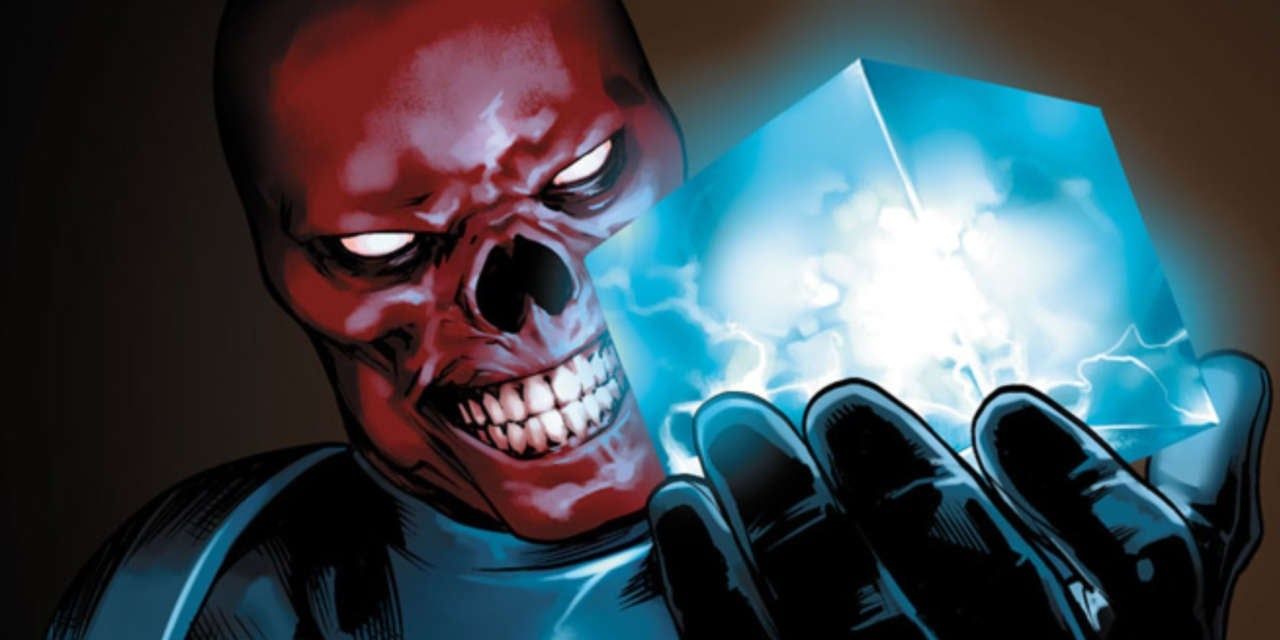 Captain America’s mortal enemy isn’t exactly a heavyweight when it comes to superpowers but, what he lacks in innate capabilities, he makes up for with his malice and evil genius. For Captain America who, while strong, isn’t omnipotent, that’s troublesome enough.

For Rick Sanchez, however, Red Skull is a mere narcissistic fly on the wall that he can easily outsmart. Rick has shown that he doesn’t need to manipulate anyone or require a special cosmic token in order to become powerful. He just needs to invent things for any problem he sees to make said problems disappear, meaning he can vaporize Red Skull quite easily. 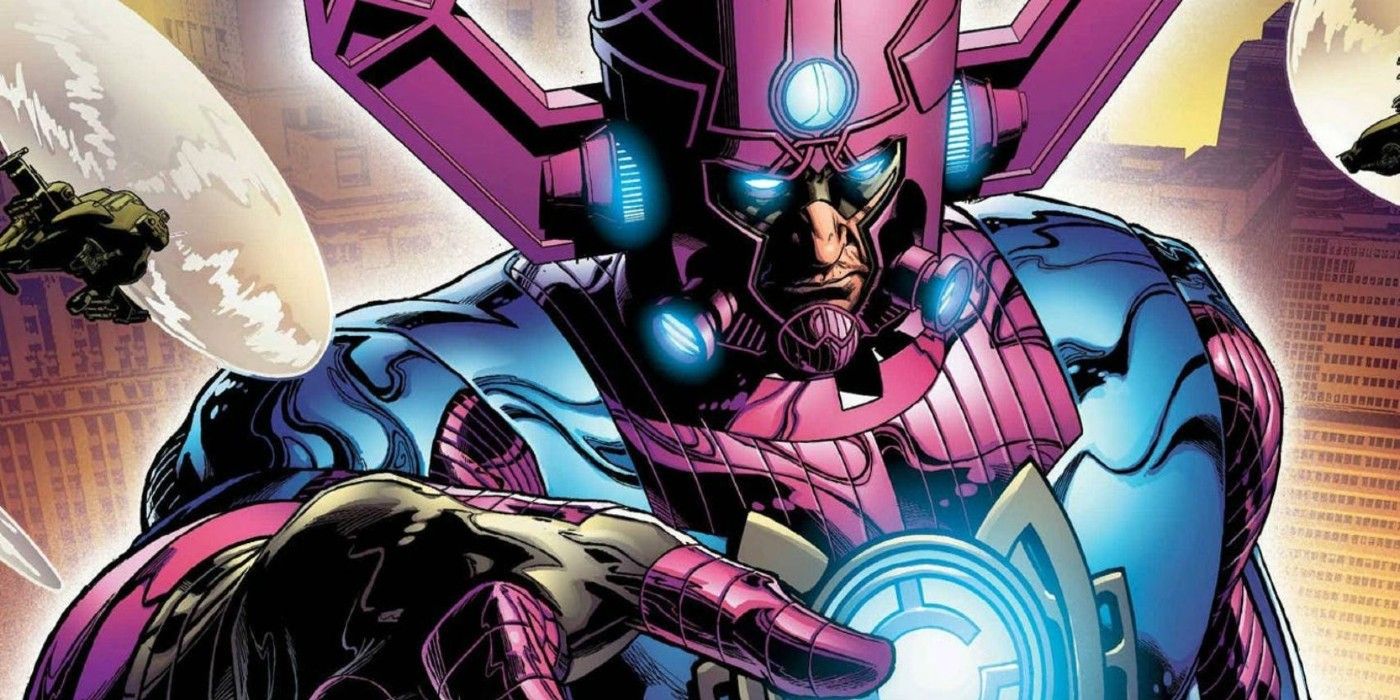 Rick might be constantly defying the laws of physics and the universe, but he’s no doubt still shackled by the limitations of his species. As such, he’s still no match for raw forces of nature such as black holes or anything big and more nihilistic than him.

Galactus just happens to be the supervillain version of a black hole and something that eats planets for breakfast. The closest thing to Galactus Rick has faced are those giant floating space heads in the episode “Get Schwifty” and even he had to pander to them. 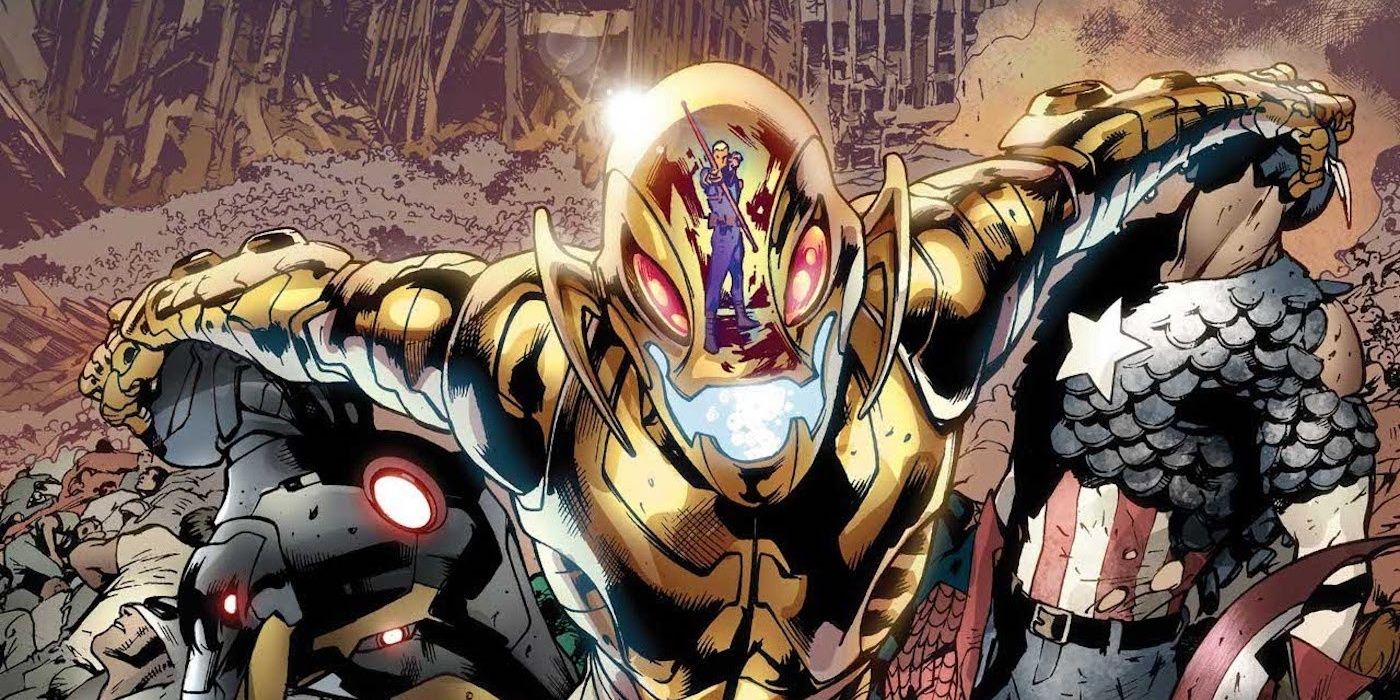 Ultron would likely make good friends with Rick seeing as how the two of them share the same disdain for the human race which may or may not lead into murder sprees or accidental apocalypses. Much like Rick, Ultron is also constantly learning and is filled with negative thoughts.

However, the difference is that Rick is more creative and doesn’t need to steal technologies or take control of human inventions to succeed. Rick can easily portal Ultron into the sun and the fight will be over quickly. 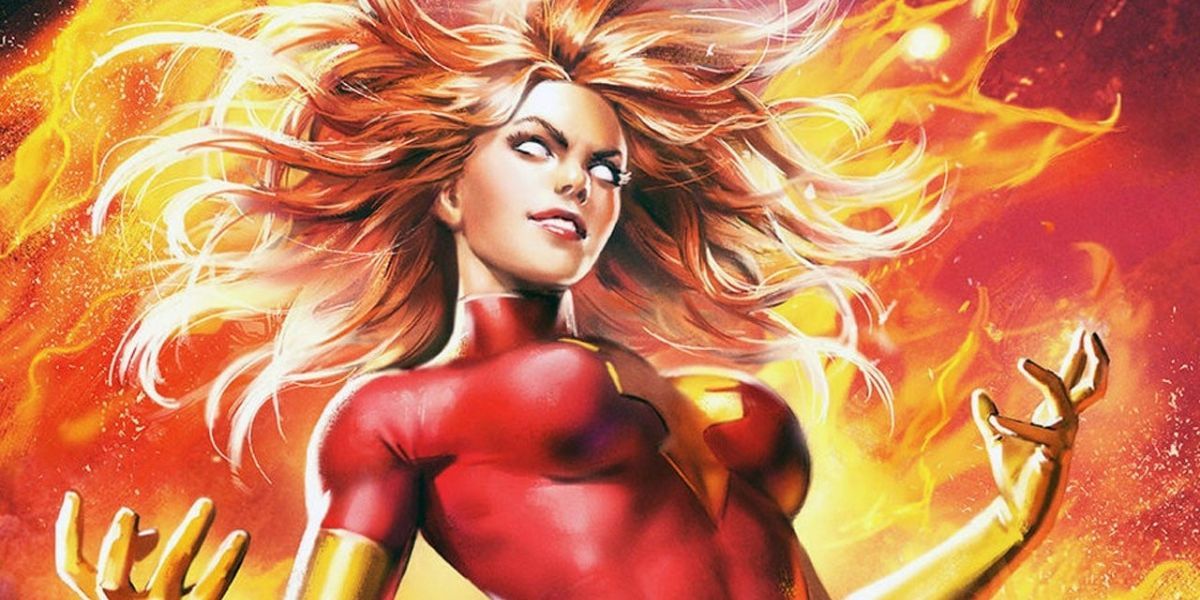 Much like Galactus, The Phoenix Force is an unstoppable entity of the universe, only it’s a lot more chaotic. Rick certainly has problems against psionic creatures or those with telekinesis and can control minds.

That very well means that Rick is no match against the combined insanity of a certain powerful psionic mutant and the Phoenix Force which often results in the Dark Phoenix. Simply put, Rick has no way of defeating such a creature. 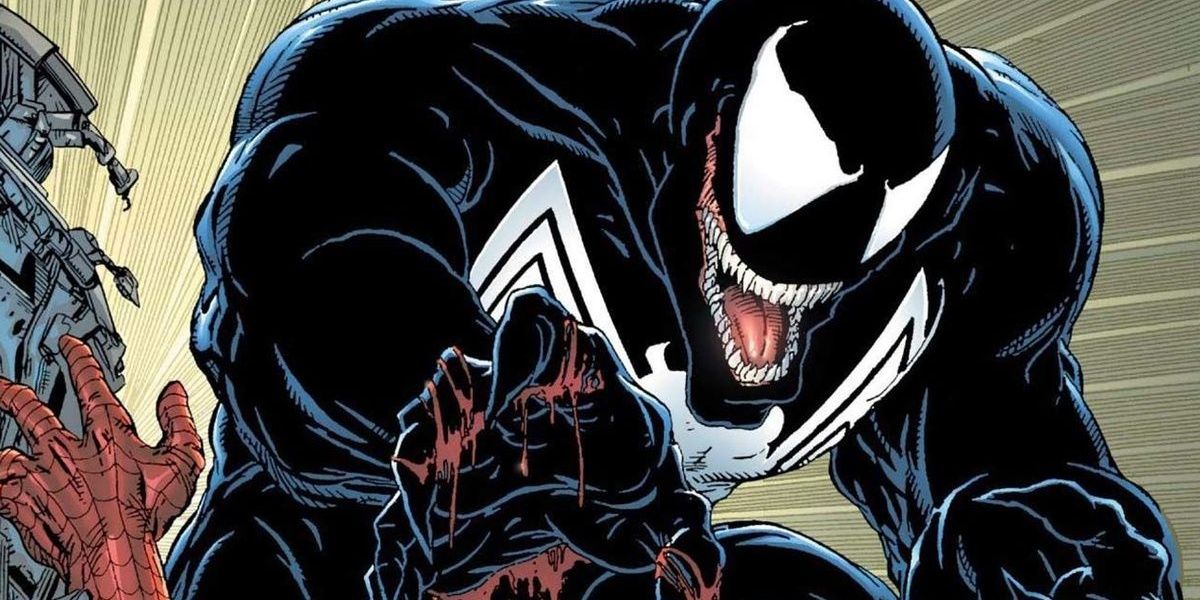 Now here’s a cosmic anomaly that Rick Sanchez can easily turn into a harmless paste and place in a terrarium. We’re talking about the alien symbiote Venom here since the humans it possesses can cause it to become an antihero instead.

All Rick has to do is make a loud sonic device from scratch and watch Venom shrivel away without a fight. But really, he doesn’t even need to invent something, two pieces of hollow metal pipes should be enough. 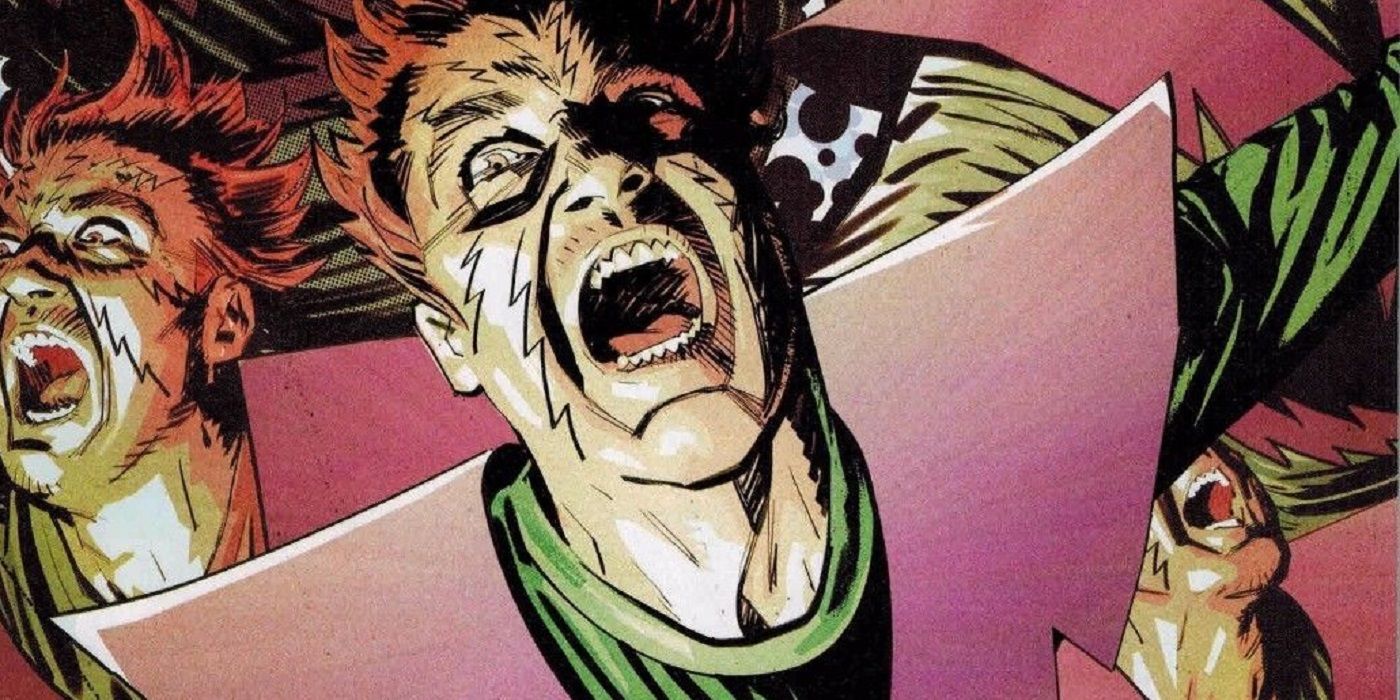 Rick Sanchez had to work hard for his “powers” and it apparently took him nearly a lifetime to achieve that, starting with the portal gun. Meanwhile, certain beings in Marvel, like the Molecule Man (Owen Reece) were lucky enough to be granted such power by accident. 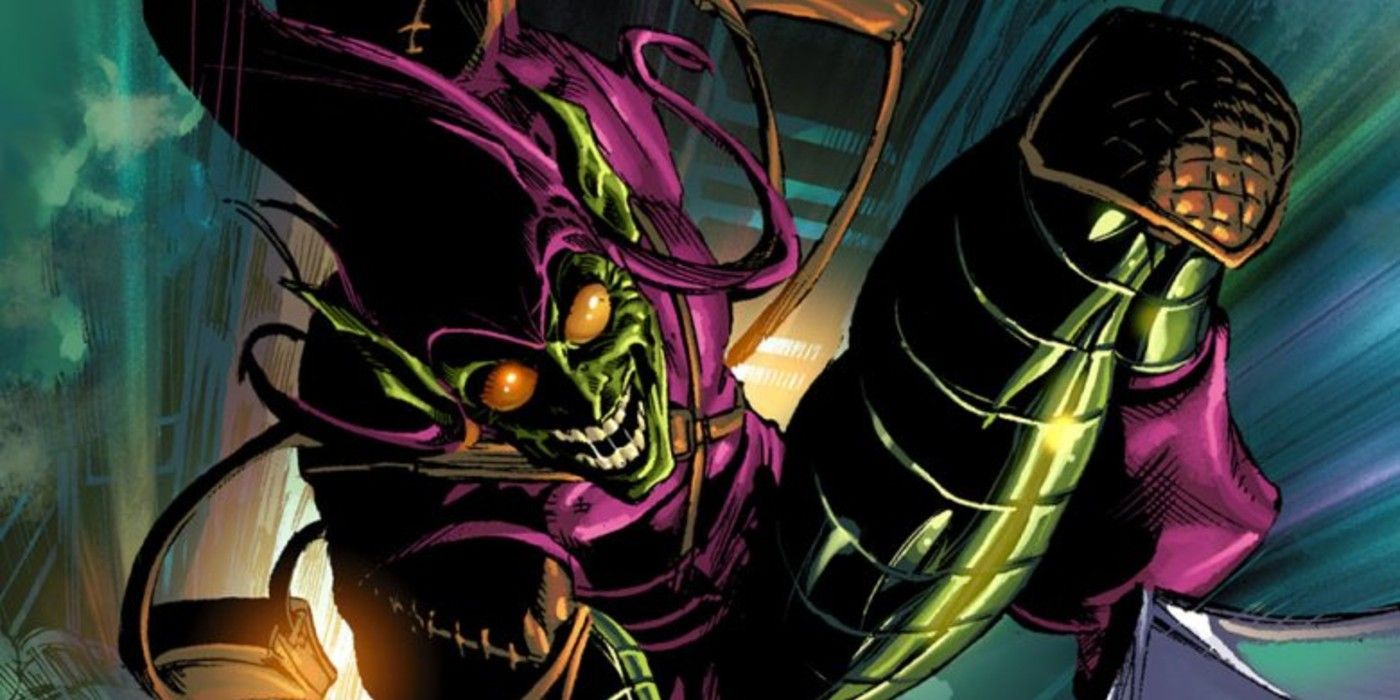 Green Goblin (Norman Osborn) is similar to Rick Sanchez; both of them are accomplished inventors and use their creations mostly for self-centered reasons. Still, Green Goblin is less brilliant than Rick, though he’s more maniacal.

His inventions just pale in comparison to the cosmic multidimensional wonders Rick makes in his garage. The Green Goblin might have more ambition and drive than Rick but he’s got nothing in his arsenal that can beat Rick’s portal gun. 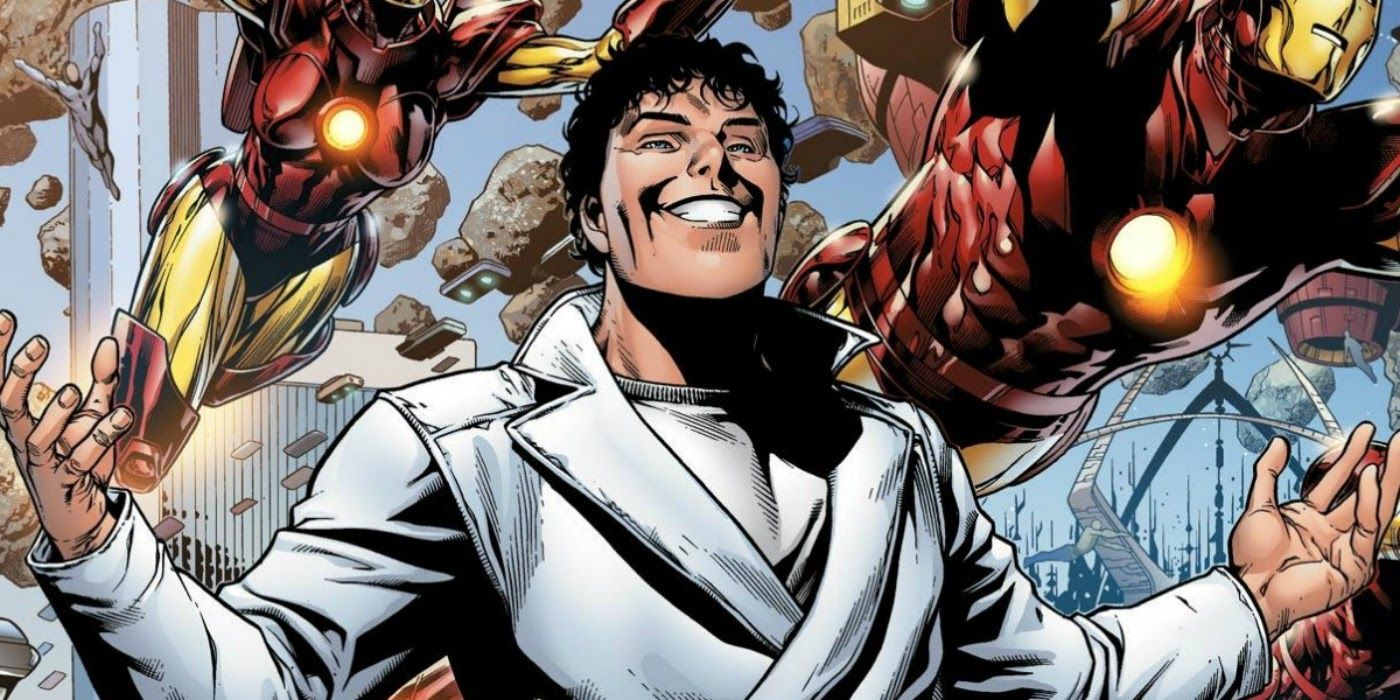 In certain events in the Marvel comic books, the Beyonder has acted as a villain which proved catastrophic as it can do anything, even destroy the multiverse along with all of the Rick Sanchezes in it. There’s no countermeasure against that other than pleading the One-Above-All to stop writing Beyonders into the story. 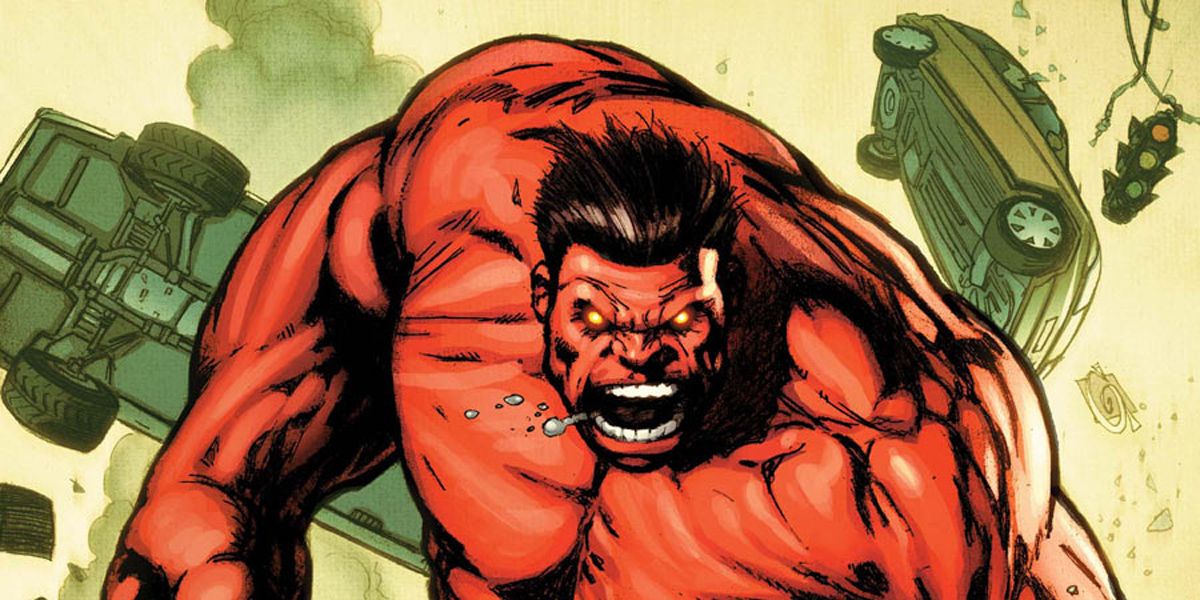 The Red Hulk has proven himself many times as an equal to the regular Hulk except smarter and more diabolical since he’s also General Thaddeus Ross. Powerful as he is, though, his own brand of genius is more tactical and not on par with Rick’s.

There’s nothing stopping Rick from getting creative or resourceful with his Portal gun in their encounter. He could easily portal the Red Hulk into Galactus’ bedroom or into a sun. Plus, Rick could most likely invent a serum that removes Ross’s powers. 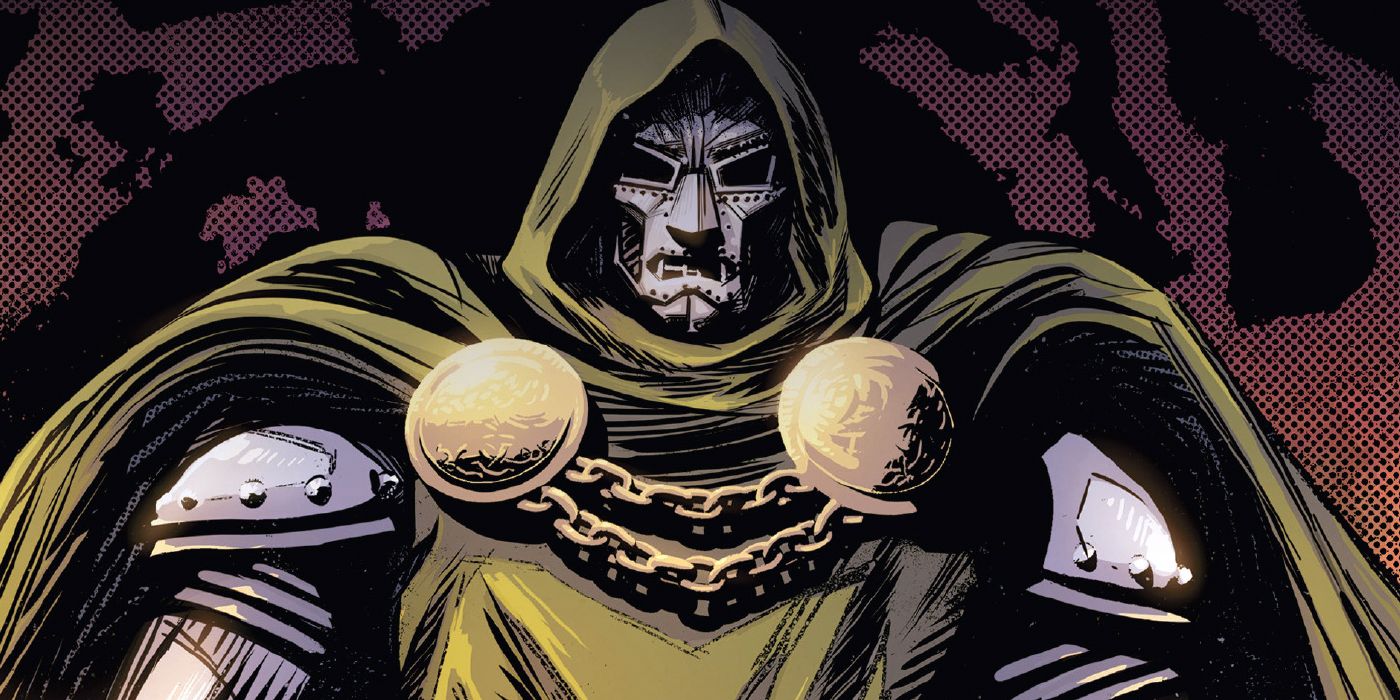 Finally, we come down to the most ambitious and brutally effective Marvel villain ever, Victor Von Doom (Doctor Doom). We’d say he’s about on par with Rick Sanchez’s intelligence except Doctor Doom is also an accomplished sorcerer who can rival Doctor Strange.

That means Doctor Doom doesn’t even need an invention to create his own portals. Meanwhile, the stuff he invents or the powers he steals makes him more godly than Rick Sanchez could ever be.