One Piece Zoro Fights a Straw Man and Then Sips Tea

One Piece: Zoro Fights a Straw Man – and Then Sips Tea

In the latest episode of One Piece, Zoro fighting a giant straw man, them rides a dog, and drinks tea. It’s a lot cooler than it sounds.

You Are Reading :One Piece Zoro Fights a Straw Man and Then Sips Tea 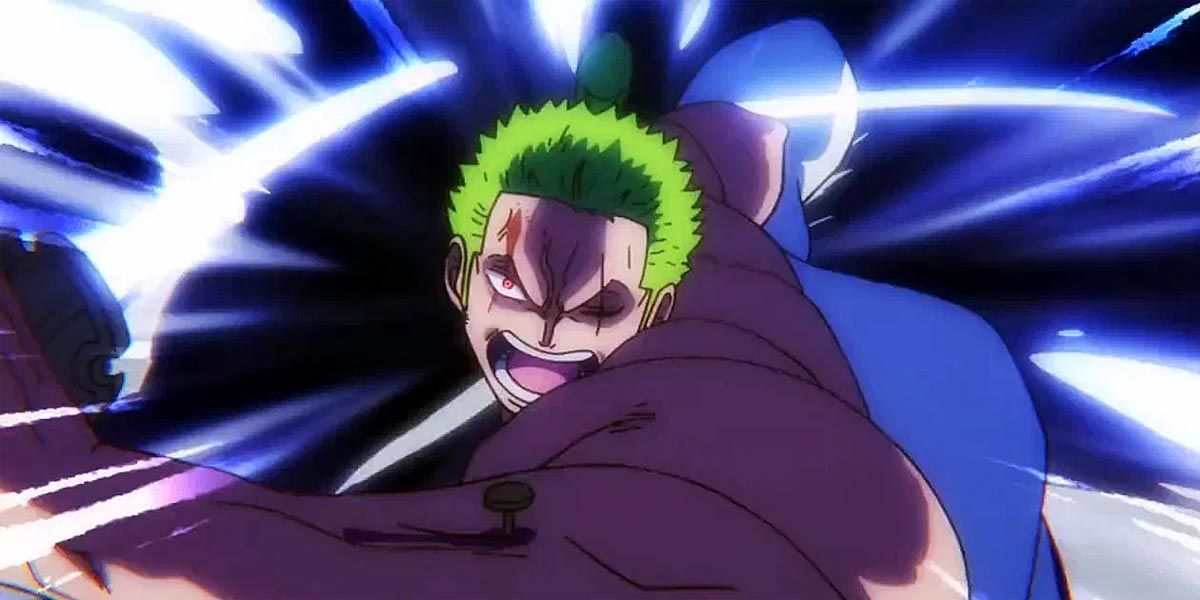 After the insidious Hawkins was introduced in the previous episode of One Piece, Luffy and Zoro enter into a card game against their magical adversary. The game couldn’t have come at a worse time, as O-tama is poisoned by the lethal river toxins.

Of course, as Luffy and Zoro rush to save the girl’s life, Hawkins sends a gigantic straw man after them. So there they are, racing on the back of a colossal dog monster, being chased by a colossal straw man. In short, it’s a typical episode of One Piece. 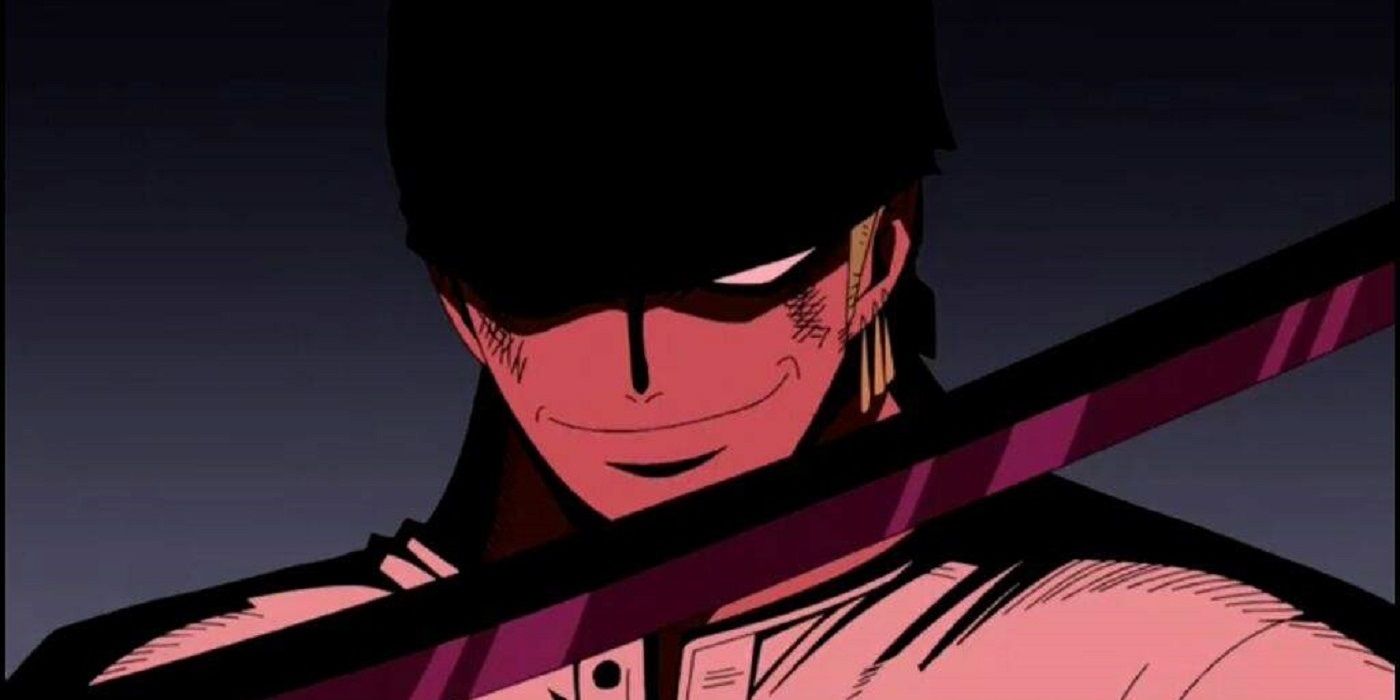 Zoro decides the strategy for dealing with the straw man: He orders Luffy to protect the girl while he engages in a sword duel against a straw man as massive as any building. Naturally, Zoro starts by sending shockwaves with his sword, before trading blows. His swords repel strikes from his opponent’s tower-sized blade.

But the constant fighting on his back ends up buckling the dog under the constant force, stopping the group in its tracks. Zoro, however, is on the defensive, holding off the weight of every strike, until he unlocks his full strength. He parries a series of strikes, even some aimed at Luffy, before cutting through the straw man, who is tethered on a spiritual level to Hawkins. That means any damage inflicted on the straw man is delivered to Hawkins.

Hawkins’ ability to project pain onto his underlings keeps him alive, if only barely. However, the magician remains resilient: He takes to firing nails from his mouth, some of which cut Zoro. But Zoro settles the problem by just cutting off the straw man’s hand before unleashing a series of hidden sword techniques. His strikes come so hard and so fast that the friction of his steel creates a fire that burns the straw man to ashes.

They make their escape.

Hawkins’ next card is that of the Hierophant, which indicates the crew will escape safely after finding someone they recognize who will guide them. By his own admission, Hawkins has lost this stage of the game — although he has more cards to turn over.

Still, Luffy and Zoro escape on the now-standing dog, and charge off across the wasteland. However, O-tama’s condition has worsened. And, to make matters worse, the dog reaches a fork in the road, with no idea which path to take.

That’s when a figure appears on the back of their dog. The woman whom Zoro saved in an earlier episode, Otsuru, has returned to repay their help. She had been hidden in the dog’s tail, and now that the fight is over, she offers to treat O-tama at her tea house, where she has medicine.

They return to town, where a girl named Okiku works as a waitress at the tea house, serving dango and other treats. A particularly massive sumo wrestler Urashima tries to intimidate and manipulate her, but that ends when Otsuru arrives with the others.

Okiko and Otsuru treat O-tama, while Zoro scares off the sumo wrestler. However, the entire time, the Straw Hats are being observed by a group of strange characters, among them a polar bear, who report their find to their captain.

Meanwhile, in Onigashima, Kaido lurks in his lair, observing all that transpires from afar, and waiting for the proper time to strike.

Earned my MFA from Fairleigh Dickinson University. Written for The Mary Sue, ScreenRant, The Anime Feminist, The Gamer, and Vocal. Lifelong lover of comics, anime, and weird films. Loves different varieties of coffee.