One Piece: Whitebeard & 10 Other Characters You Didn’t Know Could Use Ryou

In One Piece, Ryou is a form of Haki practiced in Wano Country. Who are some surprising characters who can use the ability?

You Are Reading :One Piece Whitebeard & 10 Other Characters You Didnt Know Could Use Ryou 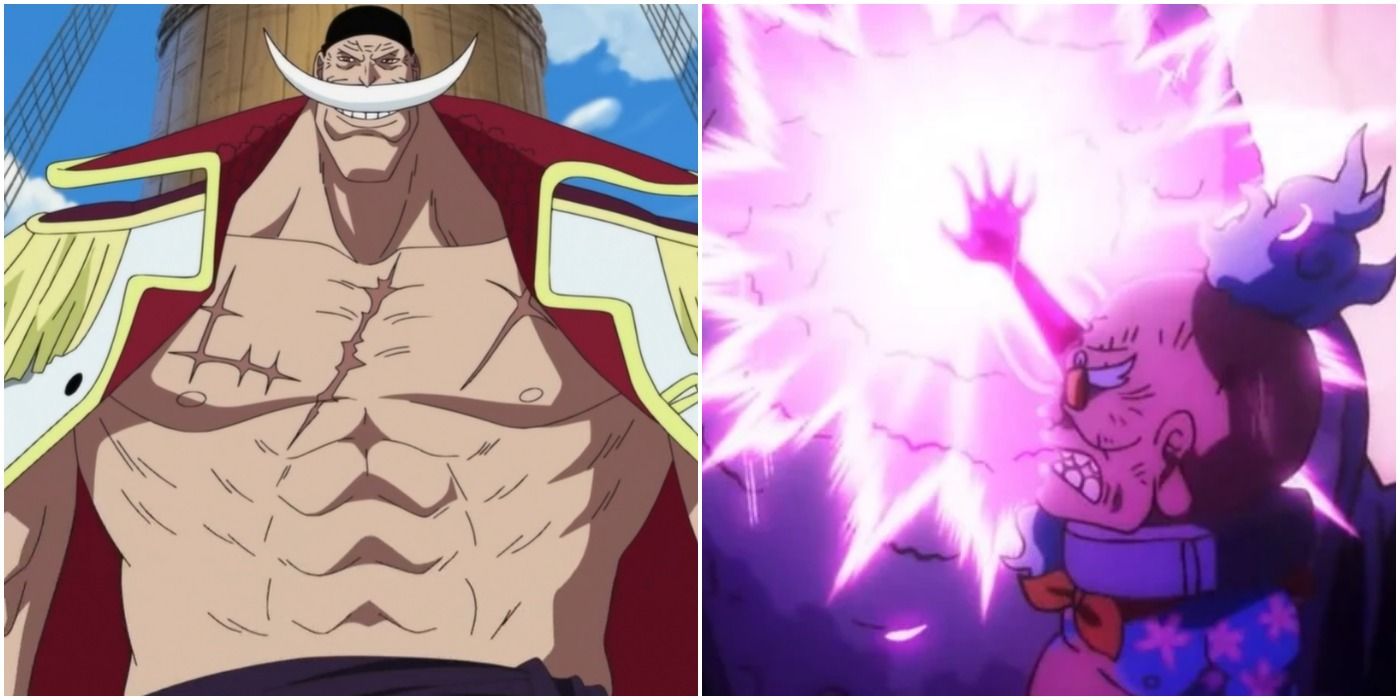 In the One Piece world’s land of Wano, Armament Haki is known as Ryou. Ryou allows a user to manifest their spirit and use it as armor or to hurt others with it, the only difference being that in Wano, it is more focused on the concept of flow.

Essentially, Ryou’s emission allows a user to channel their Haki from one point over short distances and damage the targets without even touching them. Luffy recently learned this power in the land of Wano, however, there are many other lesser-known users of this ability that the story has shown to us. 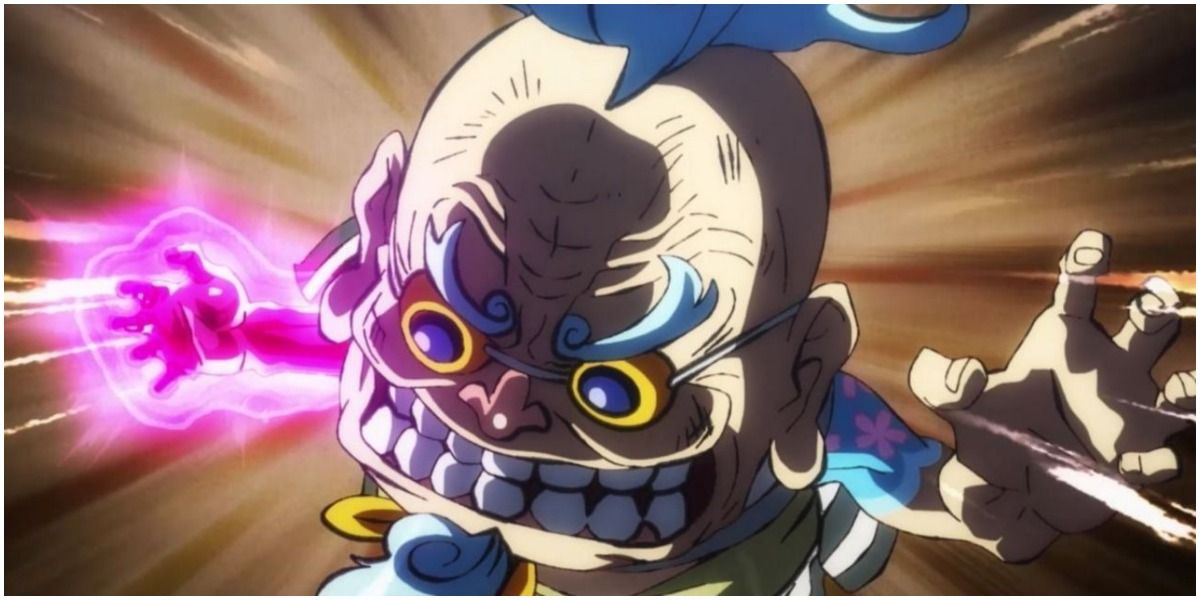 Hyougoro the Flower introduced Luffy to Ryou. He once led the Yakuza of the Flower Capital and was a renowned figure in Wano Country. After Kaido’s takeover from behind the shadows, Hyougoro was locked up in Udon and wouldn’t be freed until decades later.

Despite being far removed from his prime and quite frail, Hyougoro is still a very capable user of Ryou. His mastery over this technique is quite impressive, and he is even capable of teaching it to others. 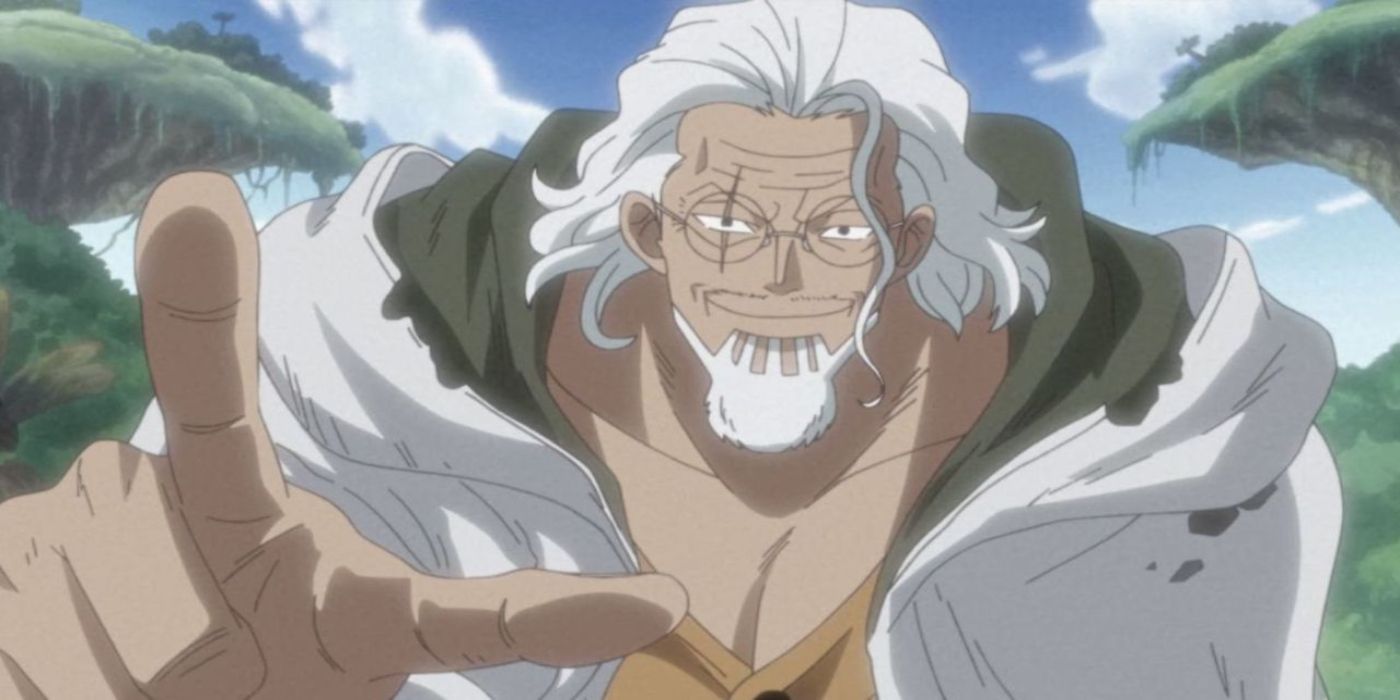 The Dark King, Silvers Rayleigh was Roger’s right-hand man and a pirate worthy of being feared across the world as one of the strongest ever. Rayleigh possesses the power to use all the three Haki types, as demonstrated on Ruskaina during Luffy’s training.

When using Armament Haki, Rayleigh showed that he was capable of deflecting an elephant without even touching him, hence demonstrating Ryou’s deflection application. According to Luffy, his usage of this technique was extremely refined. 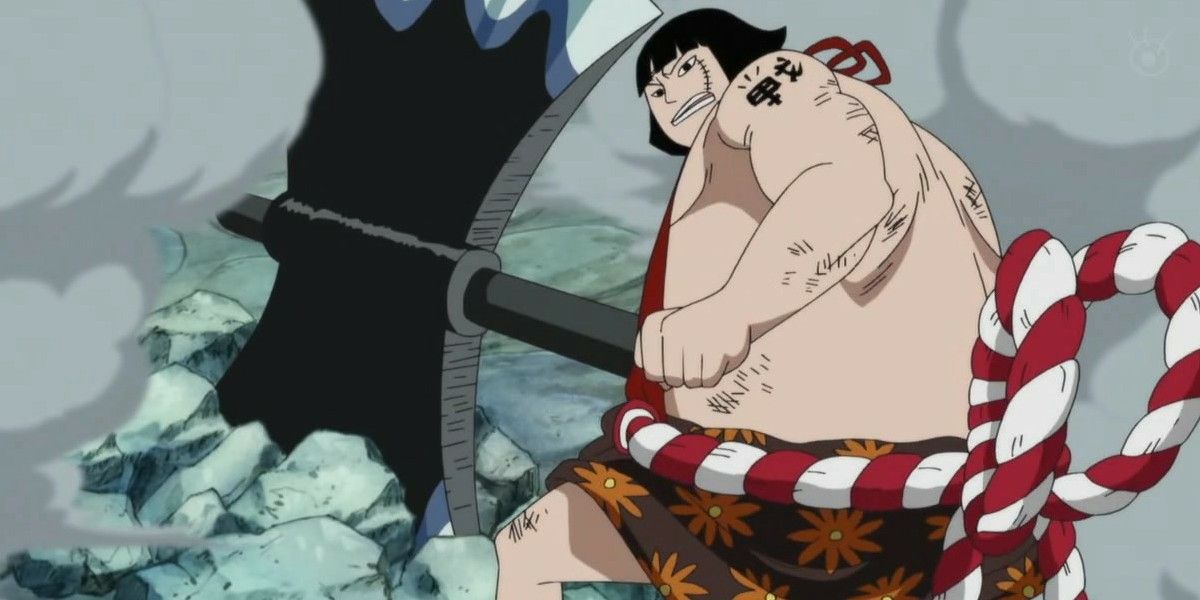 One of the members of the Navy’s science division, Sentomaru is a powerful character who made his introduction during the Sabaody Archipelago arc of the story. Although the full extent of his powers wasn’t seen, it was quite easy to see that he could use Ryou to deflect Luffy’s attacks.

The exact level of mastery that Sentomaru has over this ability isn’t known, however, he claims to be a man with a tight defense which implies that his control over Ryou is rather good. 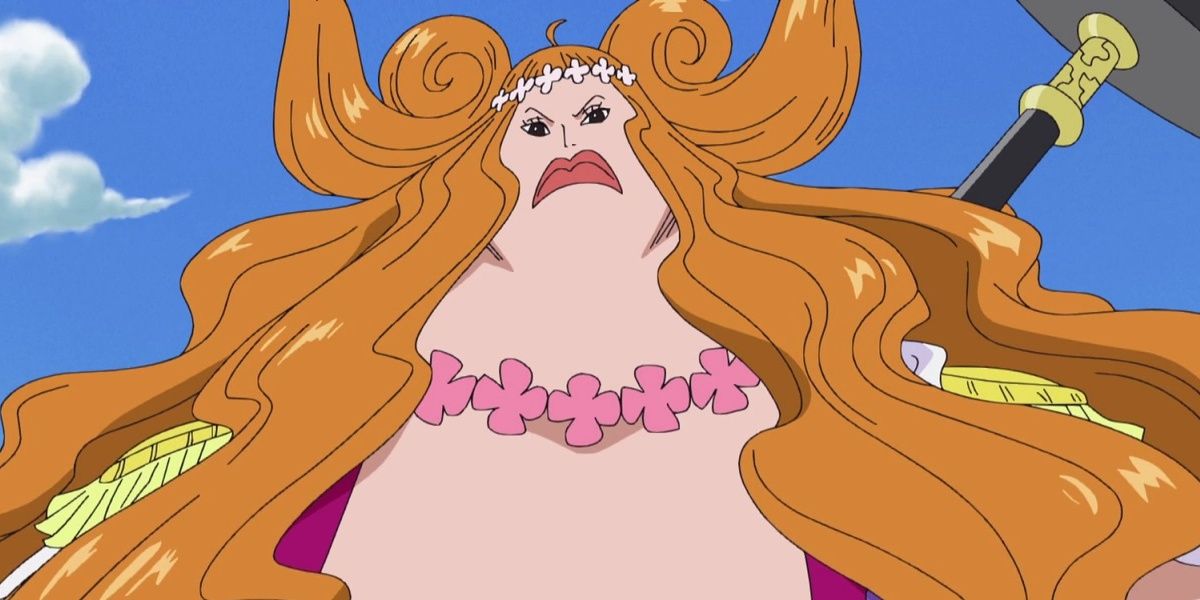 One of the three Boa sisters, Marigold made her debut during the Amazon Lily arc of the series. Just like all the members of the Kuja, Marigold is an adept user of Haki. She is especially good at using Armament Haki and also demonstrated the ability to deflect incoming stuff without even touching them.

Marigold’s control over this Haki was good enough to deflect most of Luffy’s attacks, however, she lacked the physical strength to block Gear Second’s powerful punches. 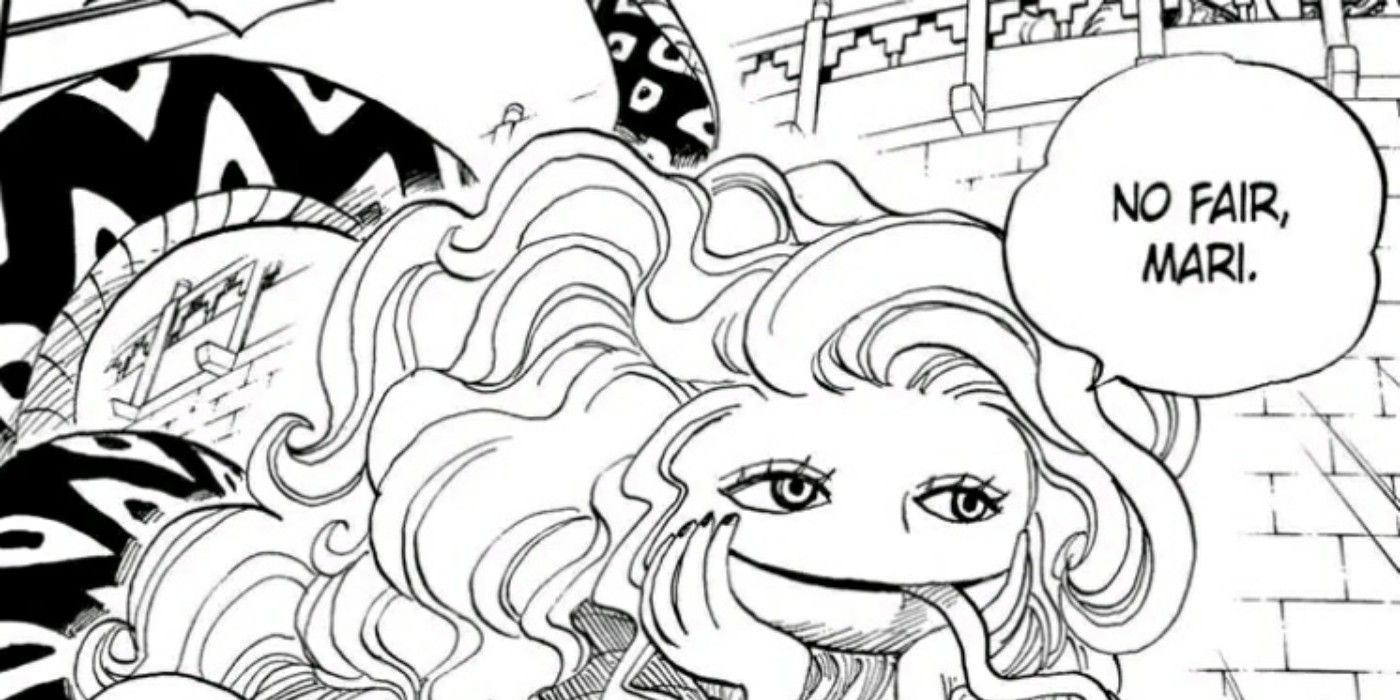 Since all the members of the Kuja Pirates are known to be extremely refined users of Haki, it’s not surprising that Sandersonia, one of the strongest members of the crew, is capable of using the ability of deflection using Ryou as well.

It should be said that Sandersonia hasn’t demonstrated the ability to use this power. However, with Haki being a basic ability that every Kuja member knows, it’s a given that she can use this power as well. 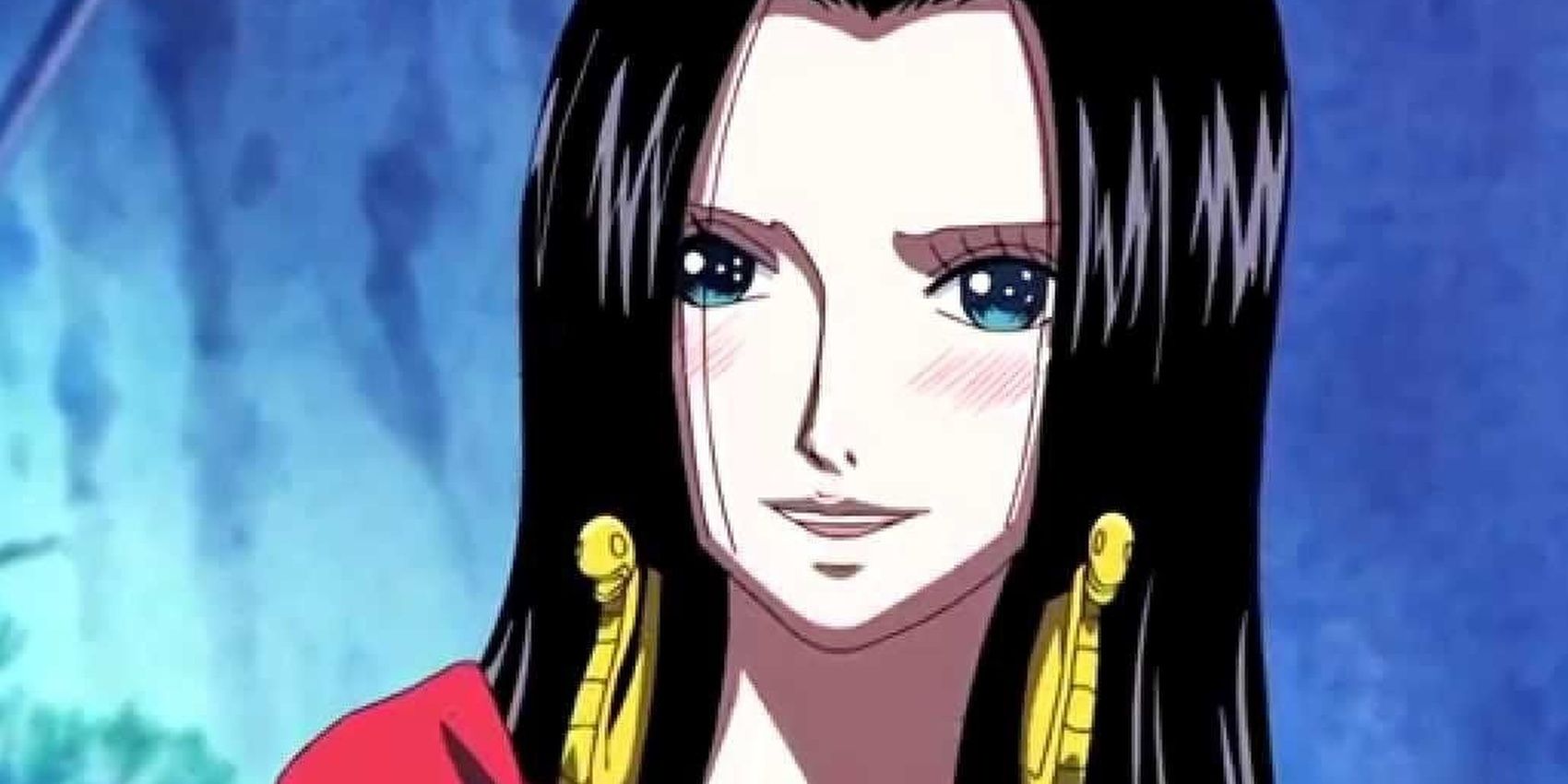 The Empress of Amazon Lily and one of the former Shichibukai, Hancock is an incredibly powerful character who is known to be a user of all the three Haki types.

Hancock’s Armament Haki was seen to be exceptionally powerful during the Marineford arc where she confronted and beat Smoker without even trying. With Marigold being a user of the deflection application of Ryou, it goes without saying that Hancock has got this ability as well. 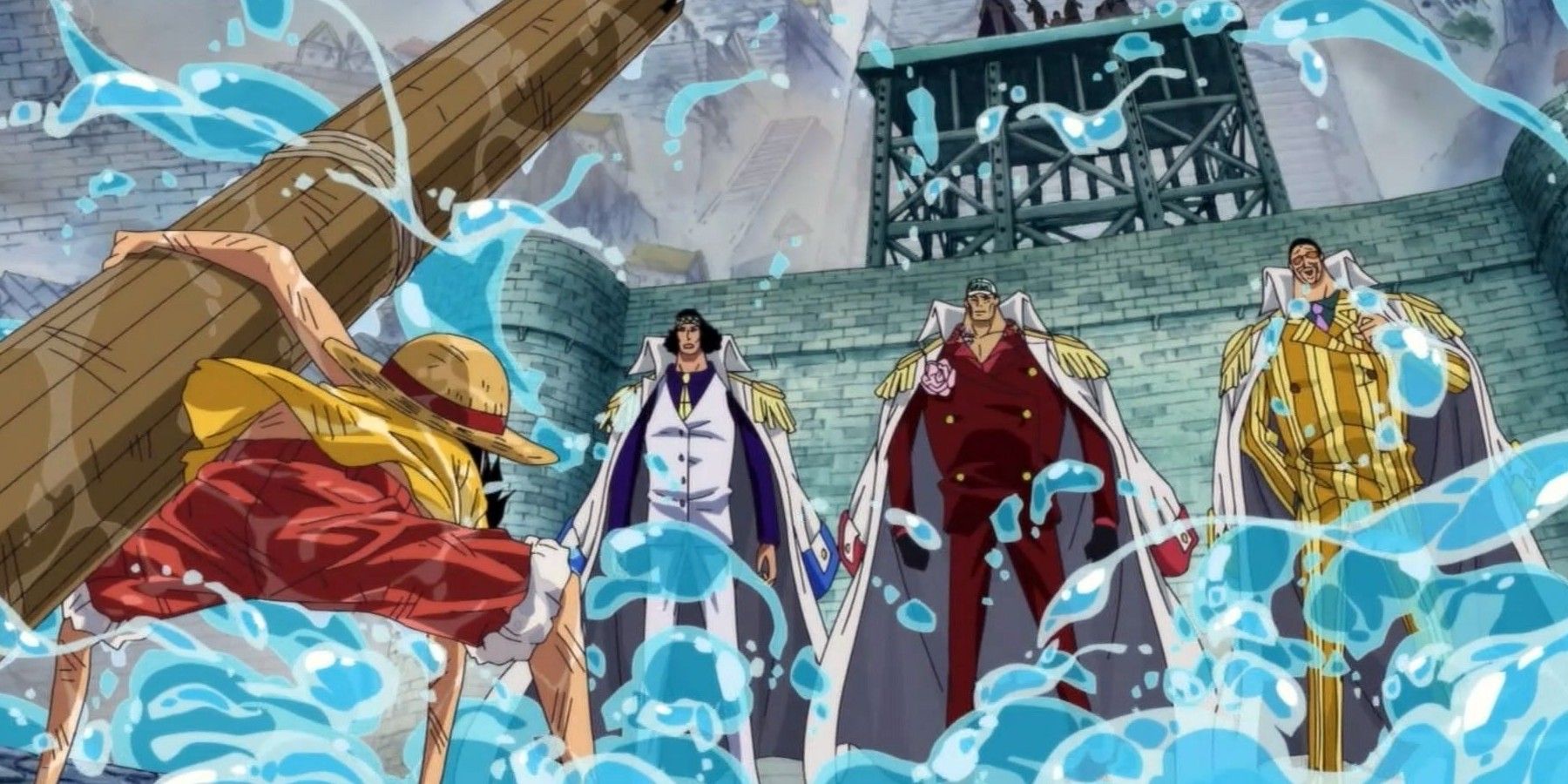 The Admirals of the Navy are some of the strongest characters in One Piece and they are powerful enough to fight even the Yonko of the world. Their control over Devil Fruit powers is immense and their ability to use Haki isn’t lacking either.

During the Marineford arc, fans got to see the Three Admirals combine their Ryou and deflect Whitebeard’s quake that was heading for the execution platform. How great their Ryou is individually isn’t known, however, it is likely going to be at a very advanced level. 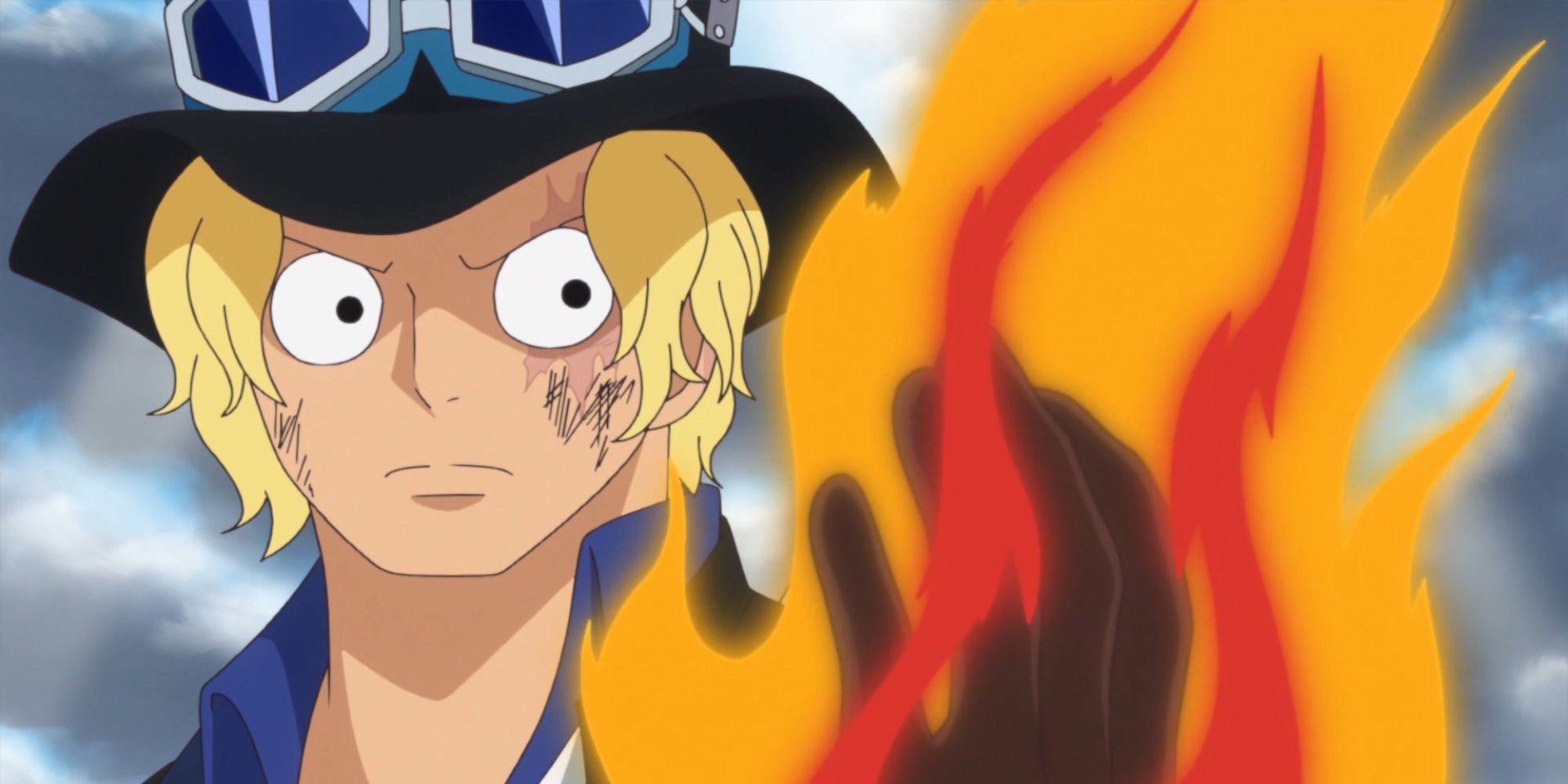 The right-hand man of Monkey D. Dragon, Sabo is an exceptionally powerful character who demonstrated some of his skills during the Dressrosa arc of the series. There, he was revealed to be a master of Armament Haki.

Although Sabo isn’t confirmed to be a user of Ryou’s emission technique, he was able to destroy the whole fighting ring in the Corrida Colosseum from the inside out. This indicates his mastery of an advanced level of Ryou. Sabo appears to be one of the most powerful users of this ability. 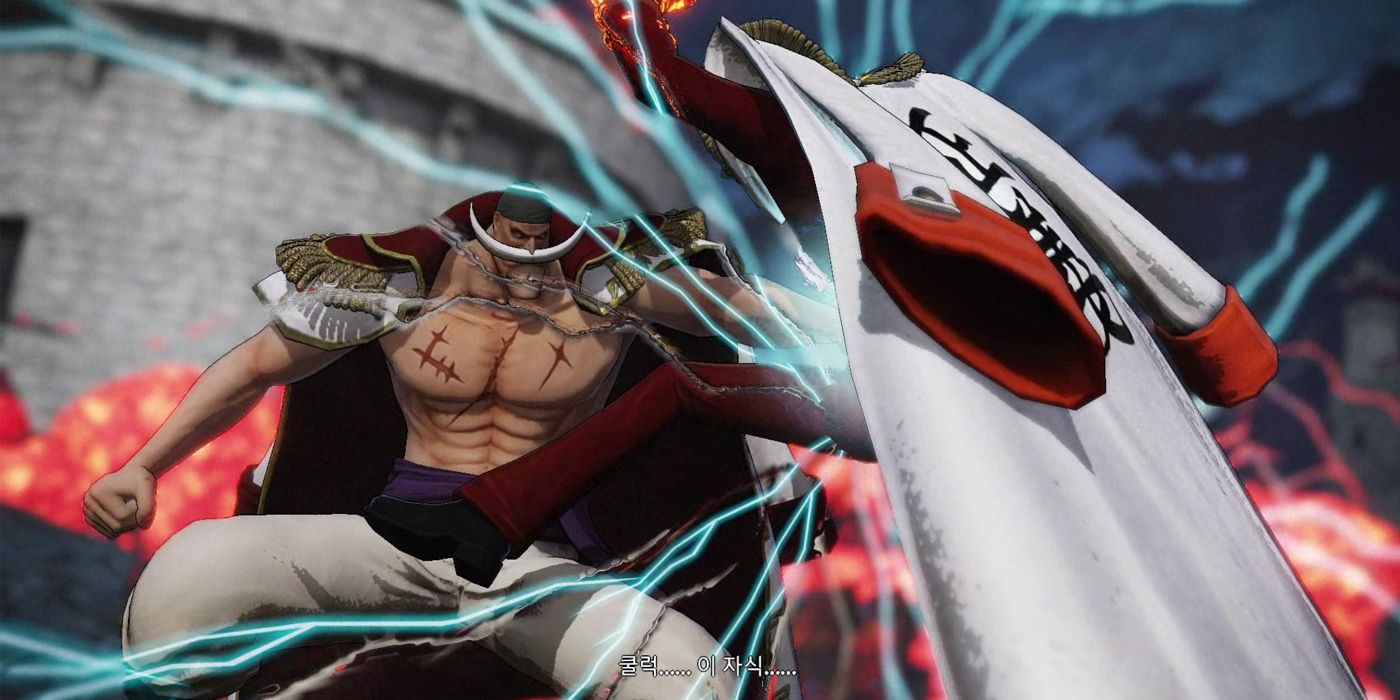 The strongest man in the One Piece world, Whitebeard was a pirate whose strength could only be rivaled by Roger. Being as strong as he was, it should come as no surprise that Whitebeard was a user of all the three Haki types on top of being a Devil Fruit user as well.

Whitebeard’s mastery over Armament Haki was seen to be exceptional during the Oden flashback, where he fought Roger. When using Ryou, Whitebeard’s weapon didn’t even clash with Roger’s and created a huge shockwave that surprised even someone as strong as Oden. 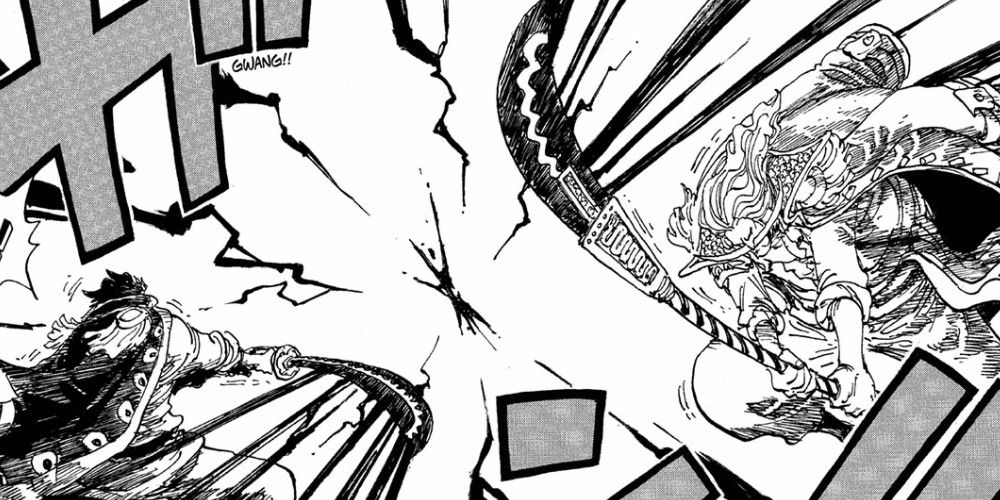 The King of the Pirates, Gol D. Roger was an equal to Whitebeard in terms of fighting prowess, however, unlike Whitebeard, he wasn’t a Devil Fruit user.

Roger relied solely on his Haki and it was refined to an incredibly high level. Like Whitebeard, he was able to use a high-level of Ryou emission when the two clashed in Oden’s flashback. This Haki clash was powerful enough to send shockwaves across the Grand Line. Without a doubt, Roger was one of the strongest users of this ability.