One Piece What Are the Wildly Unpredictable SMILE Fruits

One Piece: What Are the Wildly Unpredictable SMILE Fruits?

One Piece’s SMILE Fruits are fake Devil Fruits that can offer useful power… or ruin your life completely.

You Are Reading :One Piece What Are the Wildly Unpredictable SMILE Fruits

One Piece’s loveable protagonist, Monkey D. Luffy, is a pirate renowned for his rubber body — something granted to him by the Gum Gum Fruit. This enchanted edible is one of the Devil Fruits, which impart a wide range of powers to the various characters in the series that have eaten them. Despite how often they appear, the fruits are incredibly rare within One Piece’s world, making them highly sought after — a fact that’s only bolstered by their incredible power.

For this reason, some within the series have sought to create their own Devil Fruits, making it so that their amazing powers are instantly accessible. However, these fake Devil Fruits — the SMILE Fruits — are just as likely to ruin a pirate’s life as they are to make them all-powerful.

What Are SMILE Fruits?

The SMILE Fruits are essentially artificial Zoan Devil Fruits. Zoan Devil Fruits are among the most powerful in the series, and allow their consumers to transform from a human to an animal, along with an in-between hybrid form. This gives them incredible strength befitting their new animal transformations, making them frighteningly deadly.

The SMILE Fruits strongly resemble the artificial Devil Fruit that Vegapunk once created. But, instead of the mysterious scientist, they’re created by Donquixote Doflamingo and Caesar Clown, using Clown’s top-secret SAD chemical formula. The substance is delivered down to the ordinary fruit trees in Clown’s laboratory, transforming them into SMILE Fruits. Domflamingo and Clown provided these fruits to the Beast Pirates, who gained their name from the powers the fruits granted. This shows their similarities to Zoan Devil Fruits, but there are also several key differences that make SMILE Fruits particularly dangerous. 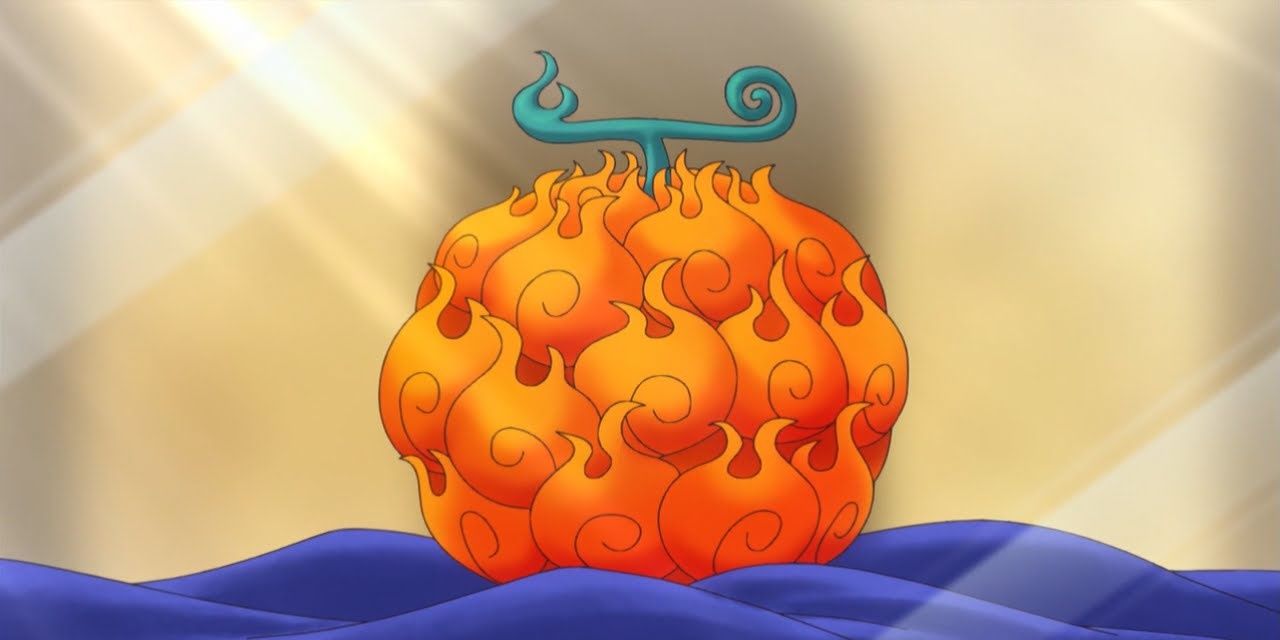 Like real Zoan Devil Fruits, SMILE Fruits give their users greatly enhanced strength, turning them into lethal warriors. However, this strength is inferior to that granted by the real thing, however. Likewise, where Zoan Fruit users can completely transform into beasts, SMILE Fruit users have random parts of their bodies permanently changed. Examples include Sheepshead having the head of a sheep and hands that are the horns of a ram. Likewise, Madilloman has an armadillo’s shell on his back. The fruits are all named after the animal properties they grant, and don’t have individual names like Devil Fruits.

Consumers also gain certain physical abilities analogous to these animals, such as Alpacaman being able to shoot his saliva with projectile force. One major weakness, however, is that they are not granted all of these physical properties, which can leave them vulnerable when using these powers. For instance, Gazelleman has the speed of his namesake, but not the endurance, which means he can only run fast for so long. Another weakness is that, like true Devil Fruits, SMILE Fruits permanently render their user unable to swim. 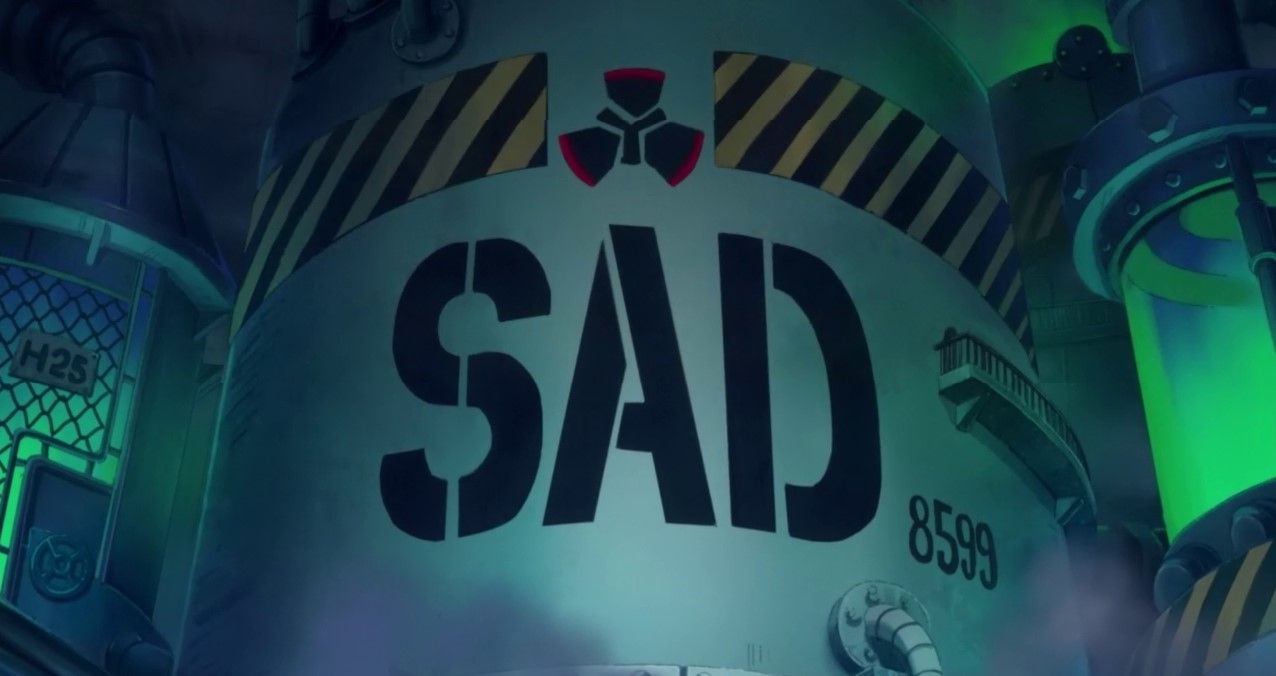 It’s worth noting that these strengths only come if the fruits actually do anything. The formula for SAD is incomplete and extremely volatile, meaning that only 10% of SMILE Fruits actually grant people powers. For the other 90%, the fruits don’t grant them any strengths, but plenty of weaknesses. They still lose the ability to swim, but also lose the ability to express negative emotions. This means that they’ll literally smile through the most tragic events, no matter how traumatic. These side effects are still felt even if the user only eats half of the fruit. Those who are cursed these after-effects are referred to as “Pleasures.”

Perhaps the only real positive guarantee of the SMILE Fruits is that, unlike real Devil Fruits, they apparently taste great. The SAD factory where they were produced was eventually destroyed, however. So, aside from those already produced, it’s likely that these fake Devil Fruits won’t cause anyone to grin anytime soon.