One Piece Usopp’s Best Identities From Sogeking to God Usopp

One Piece: Usopp’s Best Identities – From Sogeking to God Usopp

Usopp has created a lot of fake identities due to different reasons throughout One Piece’s long tenure. Here are the best among them.

You Are Reading :One Piece Usopp’s Best Identities From Sogeking to God Usopp 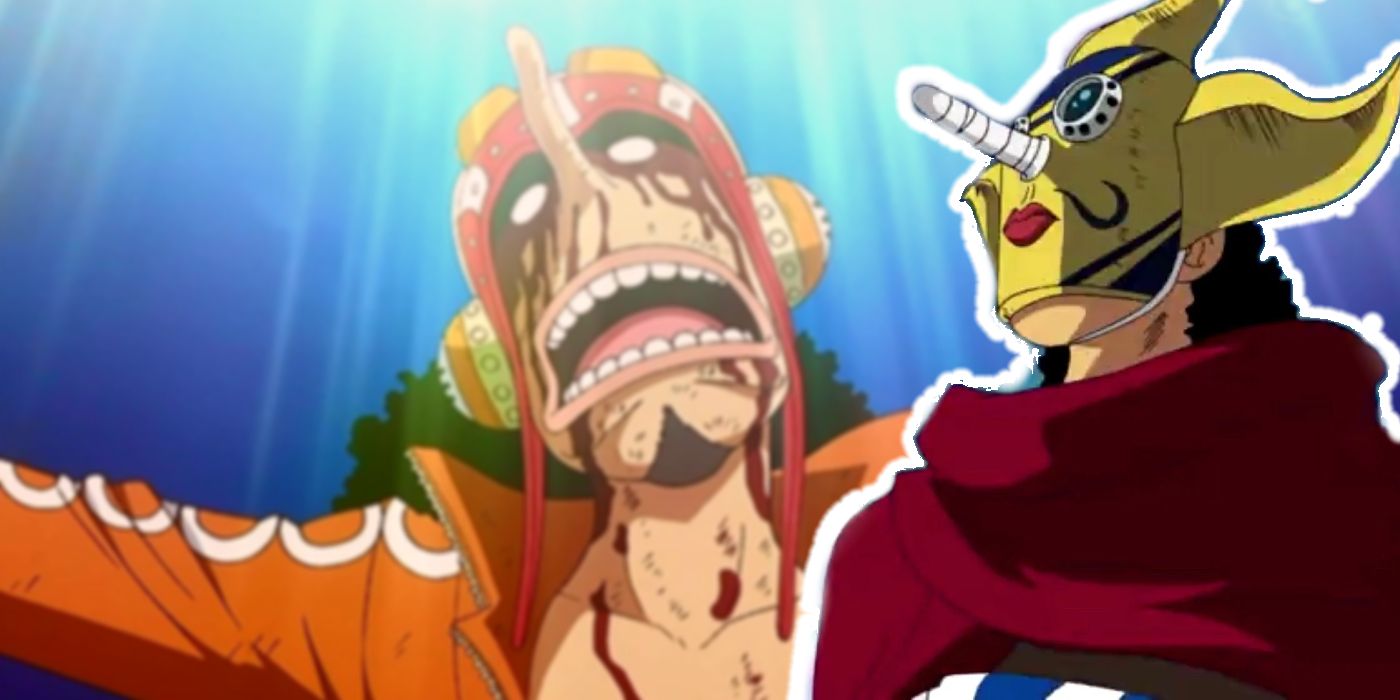 Usopp has told some interesting stories in One Piece. In fact, fans know him as a big liar, yet they can’t seem to hate him. He may not be one of the first to jump into a fight, but he has his own ways to make it out of tight situations in one piece.

Of course, this includes telling tall tales and assuming fake identities. He had assumed numerous aliases throughout the series, and some of them really stuck. Here are the Straw Hat Pirates’ resident sniper’s best identities yet. 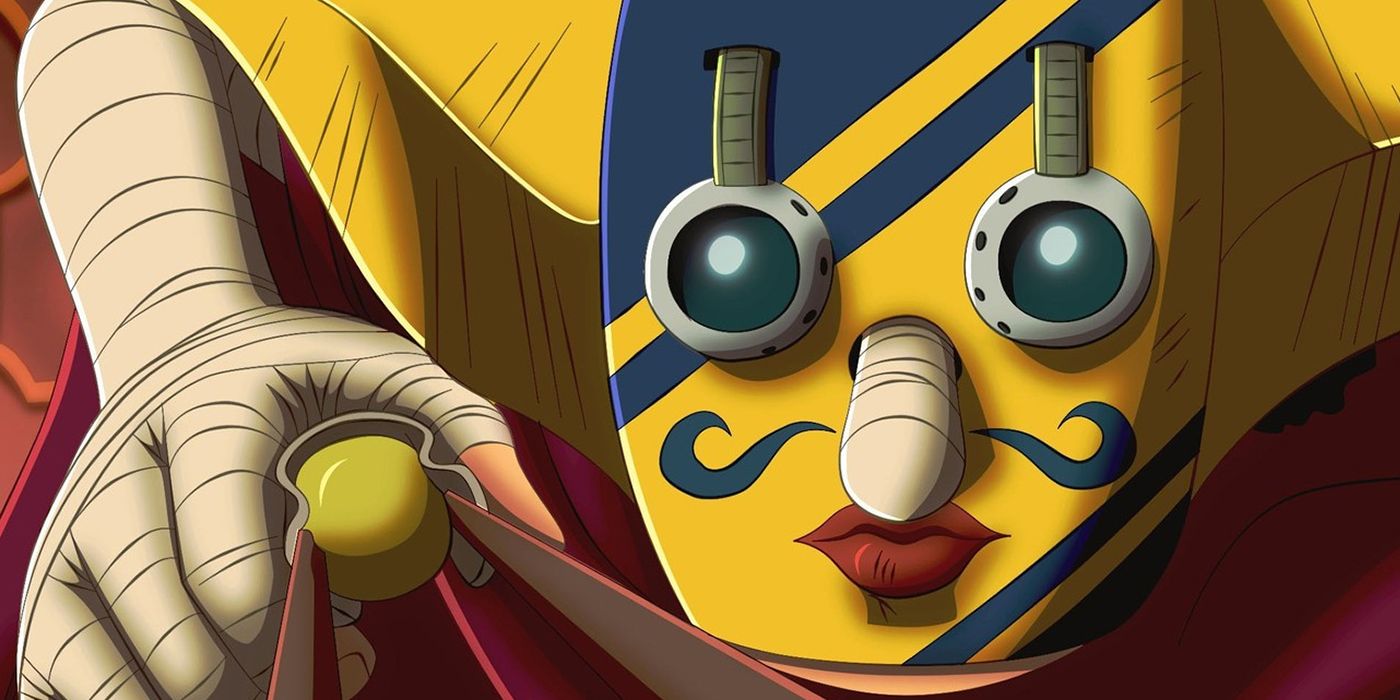 Going Merry was in very bad shape when the crew returned to the blue waters after defeating Enel. They went to Water 7 in the hopes of getting it fixed but were unfortunately told that the ship was already beyond repair. There was no other choice but to bid farewell to it and board a new one. Luffy decided to let Water 7 be Going Merry’s resting place and move on, but Usopp was against the idea. Being fully aware that the rubber man was the captain, he quit the crew and challenged him to a duel with the ship at stake. He ultimately lost but gained ownership over Merry.

That’s also the time when Robin was taken to Enies Lobby by CP9. After learning of the situation, Usopp couldn’t just sit tight as his former crewmates scrambled to save her. He hastily donned a costume and claimed to be Sogeking, as his pride didn’t allow him to go as Usopp. Under this guise, he fought alongside the other Straw Hats and was instrumental in Luffy’s declaration of war against the World Government by shooting its flag.

The only one who was genuinely fooled by his disguise was Luffy, and it’s still unknown whether Luffy has actually figured out that Sogeking is just Usopp in a costume. However, even the government didn’t know of this fact at the time and issued a wanted poster for Sogeking, which is also Usopp’s first-ever bounty. 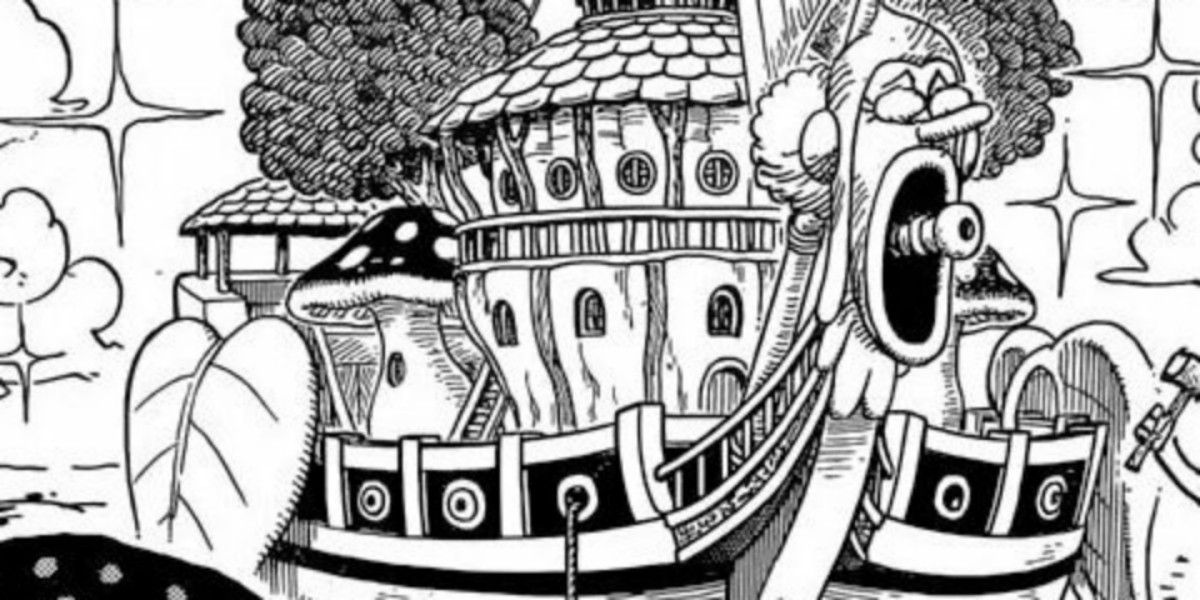 The denizens of the Kingdom of Tontatta also fell victim to Usopp’s lies. Upon learning of the Tontatta Tribe’s history with Mont Blanc Noland, he claimed to be a descendant of the legendary sailor and called himself Usoland. He further reinforced his claims by telling them of false achievements based on real stories. The gullible creatures believed him and regarded him as a respectable character, especially Leo, now captain of the Tontatta Pirates, who regarded him as a hero.

Usopp initially intended it to be a temporary stint as he waited for an opportunity to escape. However, he had a change of heart after hearing the dwarves refuse to abolish their belief in him. One thing led to another, resulting in Usopp defeating Sugar with his ugly face. This cemented his image to the Tontatta Tribe to the point that Usoland’s grotesque facial expression became the Tontatta Pirates’ masthead, even naming their ship after the moniker. 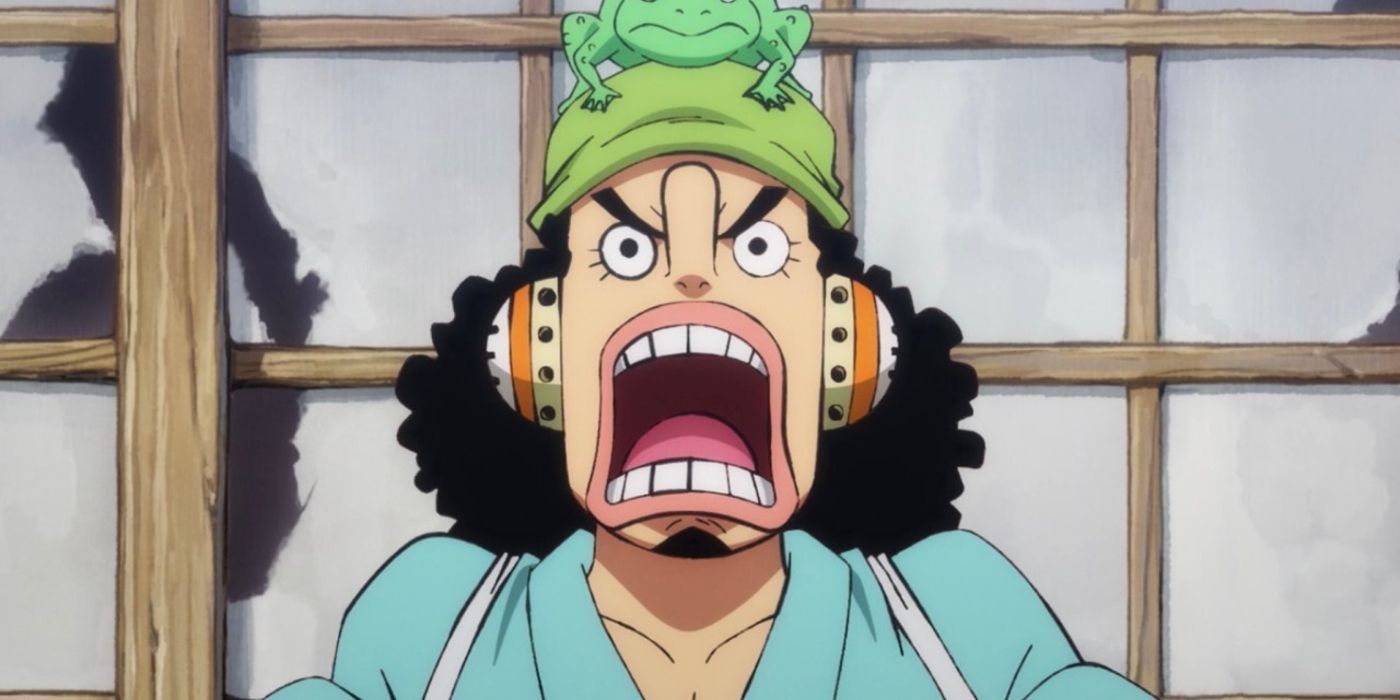 Usohachi is Usopp’s fake identity in Wano. In order to blend in with the citizens, Usohachi garbed himself in a light blue yukata beneath a pair of black and white hakama. His disguise was completed with a katana and fake full beard. He assumed the role of a vendor and used his flowery speaking talent to sell toad oil. Naturally, this was just a front; his real goal was to search for allies by identifying Kozuki retainers in hiding. It was also his task to spread the rebellion’s secret message to said samurai. Usopp used Big Mom’s use of Color of the Supreme King Haki to his favor by claiming that he was “Usohachi the Sibling Hunter” and was the one who unleashed said haki. 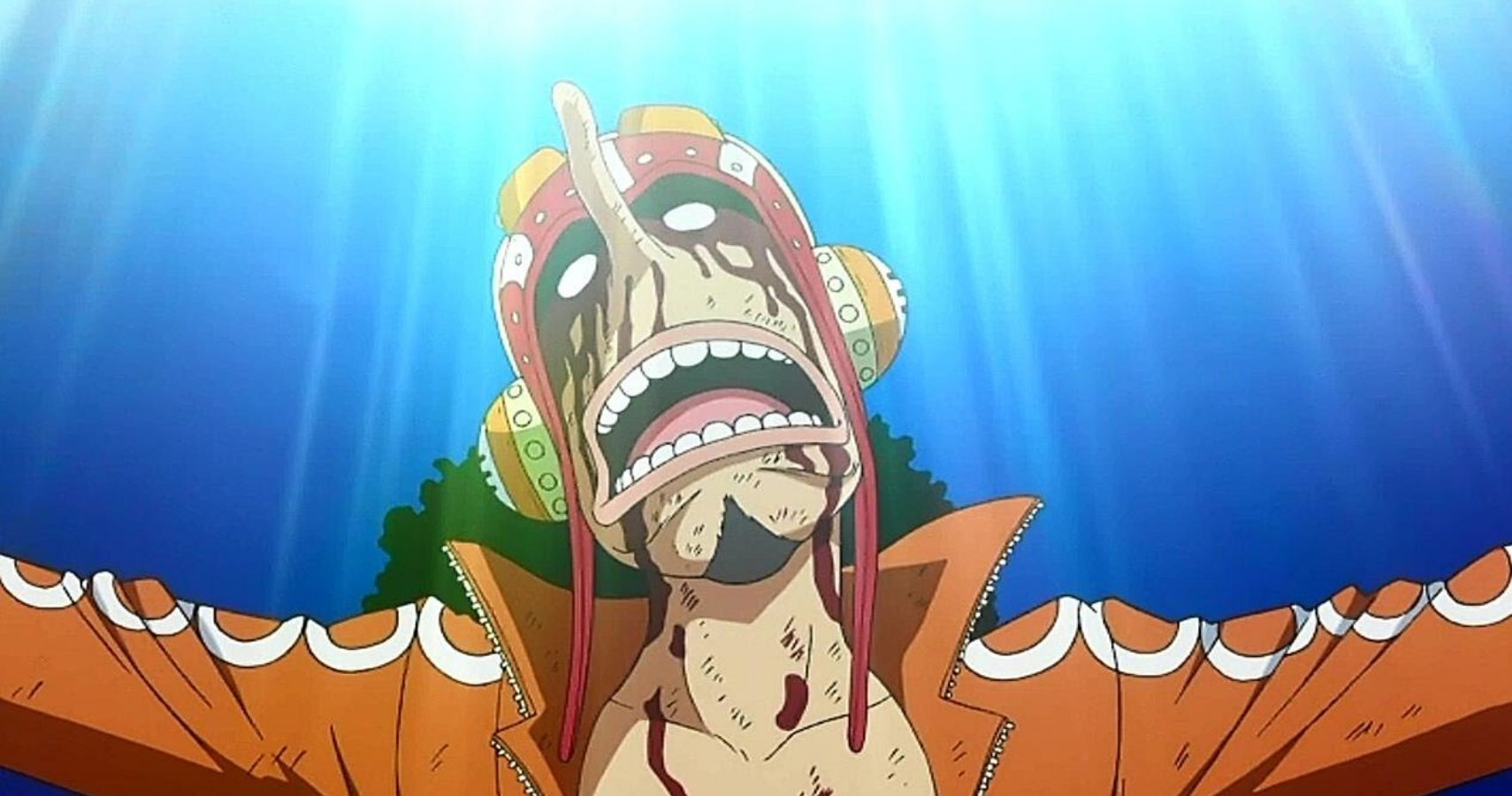 God Usopp is an interesting alias. For once, this isn’t something Usopp has claimed — it’s something people assumed after a series of coincidences. It all fell into place when Usopp’s terrifying facial expression knocked Sugar out, freeing all the toys under the influence of her Devil Fruit powers. Hajrudin picked him up to make sure everybody clearly saw their savior. Interestingly, Sabo broke a portion of the floor above Usopp, which resulted in a few beams of light shining upon him. The barely conscious Usopp uttered a few words, which was interpreted as him telling the people he would be their guide. This resulted in the people proclaiming him as God Usopp, which the government also picked up and used for his updated wanted poster.

Usopp is a talented liar, and that’s one of the reasons fans of One Piece love him. It’s unlikely he will ever change, so there’s a good chance he will come up with one or two more identities as he realizes his dream of becoming a true brave warrior of the sea.