One Piece features a whole host of fathers of varying degrees of quality. Let’s go over five of the best and five of the worst.

You Are Reading :One Piece The 5 Best Dads In The Series (& 5 Who Arent So Great) 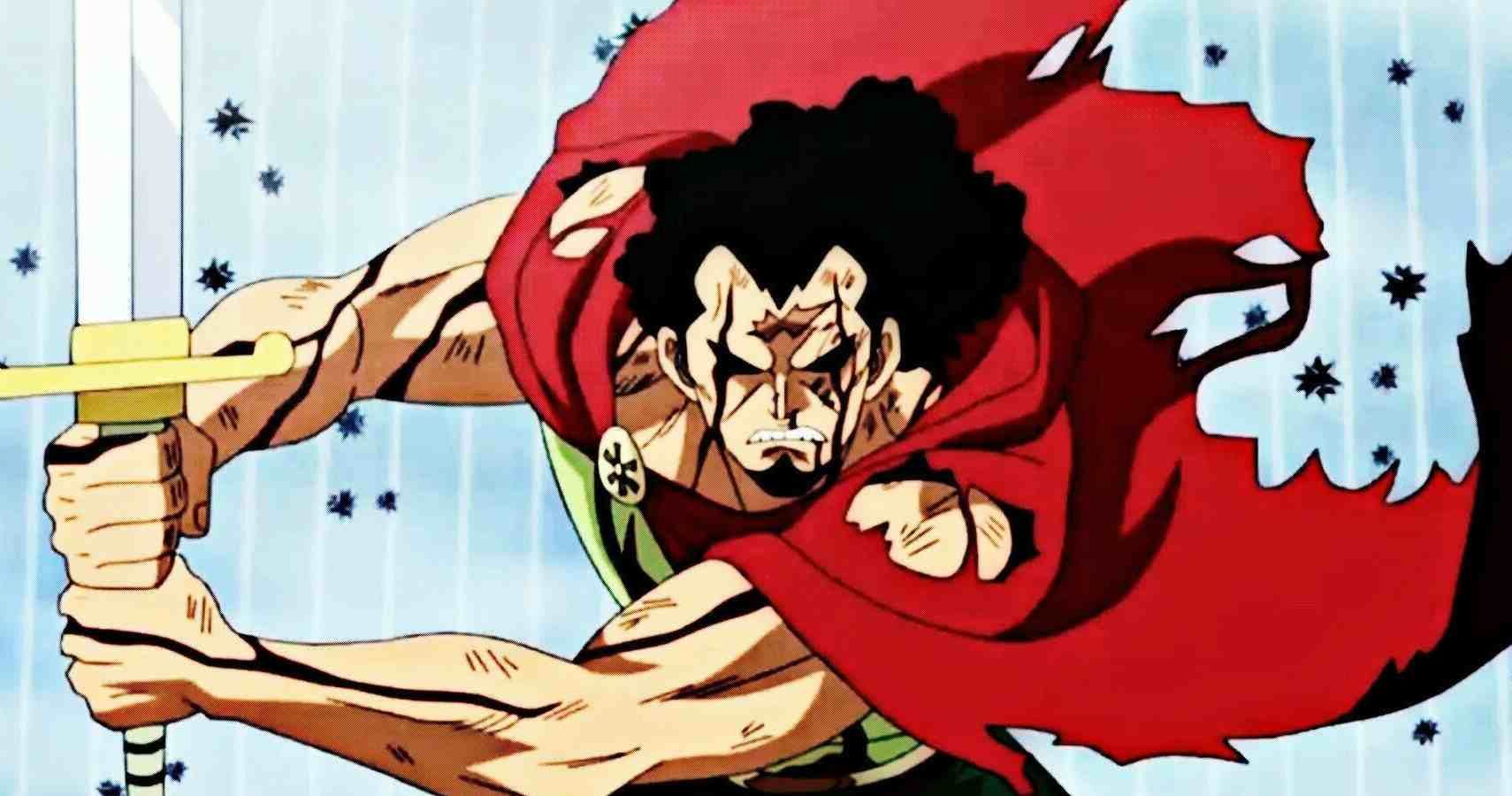 One of the most common Shonen tropes is the main protagonist has a bad family or they’re dead. However, the mangaka are not always so extreme when it comes to the parents of the other main characters. Oda has thankfully left Luffy’s father and mother (probably) alive.

Parents are very crucial to the development of a child as they help to mold them. One Piece has all types of parents, ranging from selling their child for power to starting a war in order to protect their beloved son. Here are five best dads in One Piece and five who aren’t so great. 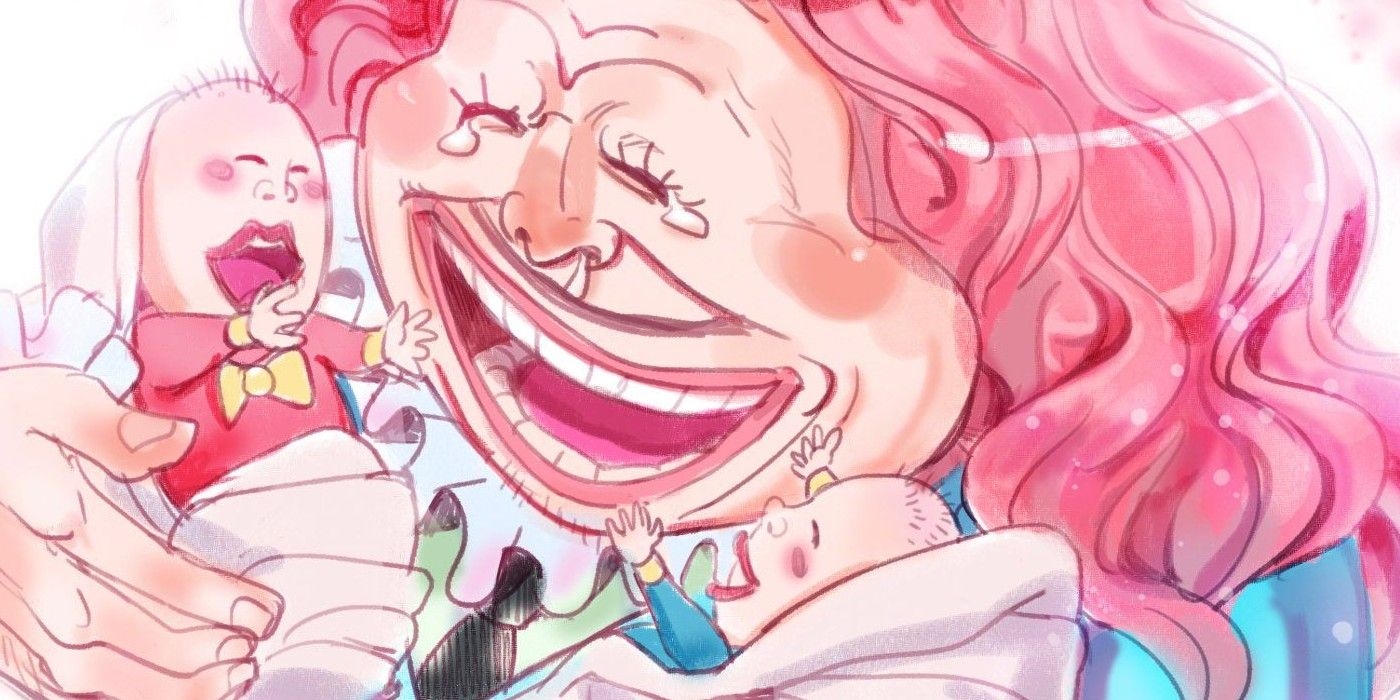 An unusual name on any list, Pound is actually a good father. He was married to Charlotte Linlin, which makes him one of her many husbands. Pound had two daughters with Linlin namely, Lola and Chiffon. Chiffon was married to Capone Bege. The Straw Hats met Lola back at Thriller Bark. Pound loved his daughters very much and he tried his best to find out their whereabouts, but he was met with an untimely end. 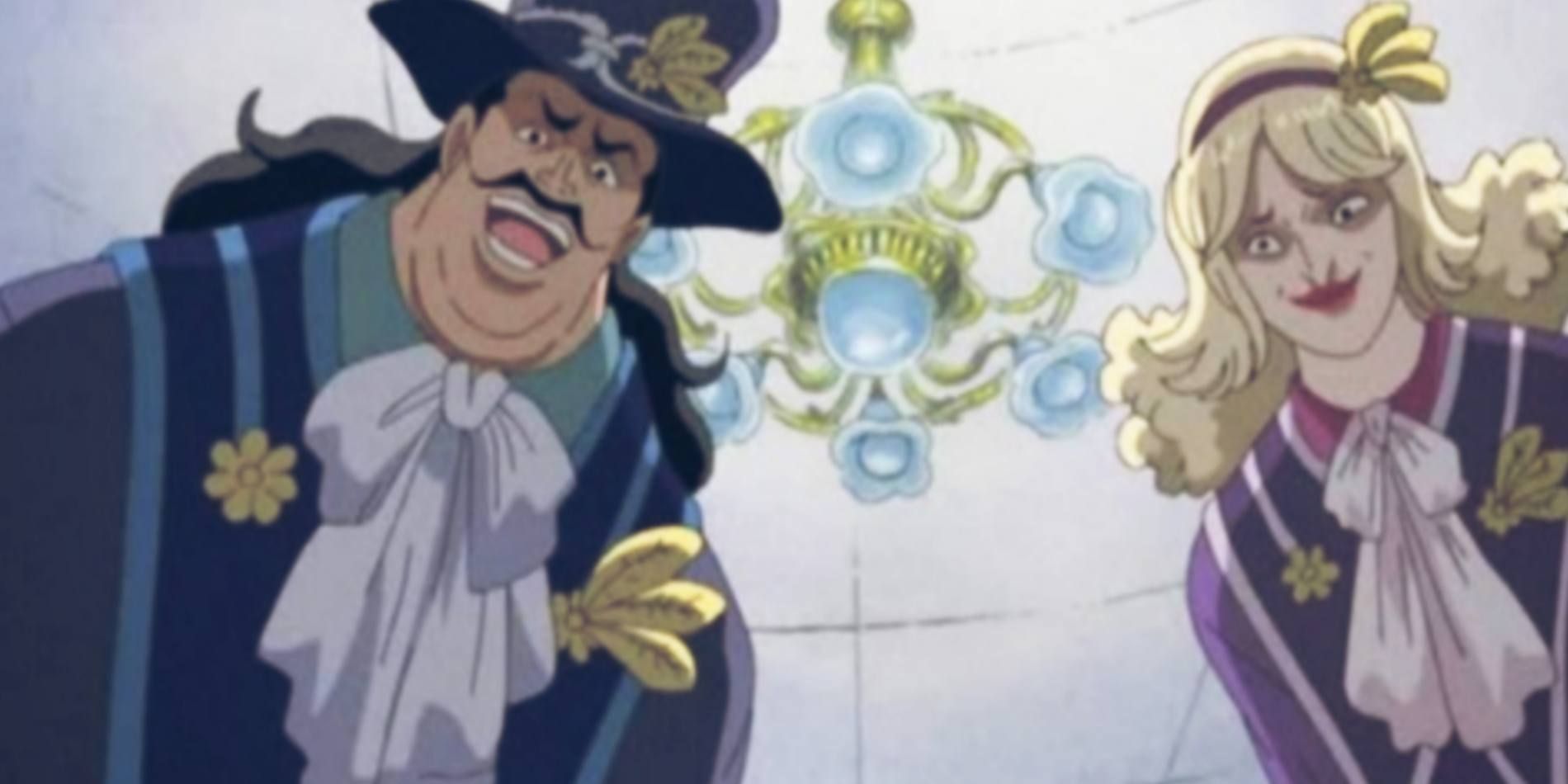 Sabo is a noble by birth. He was born to Outlook III and his wife. Sabo became friends with Ace and Luffy when they were all still kids. The three even swore their brotherhood by sharing cups of sake. The three were inseparable and they would often run into trouble. Sabo’s family was strict and they were really annoyed with Sabo’s friendship with Luffy and Ace. They considered it unfit for a noble to hang out with commoners. Sabo’s father kept him grounded for a while with the hope that he would change his behavior. However, Sabo ran away to his brothers. Sabo’s parents adopted Sterry as his replacement. 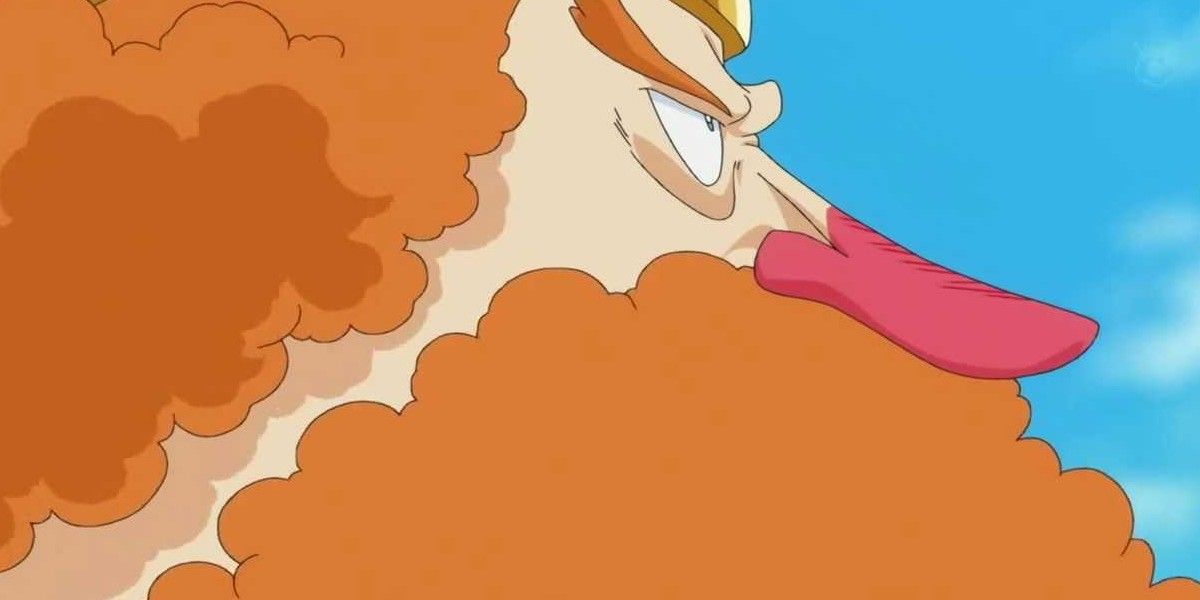 Neptune is the King of Fish-man Island. He is the father of Ryuboshi, Manboshi, Fukaboshi, and Shirahoshi. Neptune is a respectable man who loves his family and all the people of his kingdom.

Neptune has incredible strength and he is well versed in merman combat. Neptune shares Otohime’s dream and he is working extra hard to ensure that it becomes a reality. Neptune is a very loving father and he is very protective of his family. Even at the Reverie, he was ready to fight against Celestial Dragons when they tried to apprehend Shirahoshi. 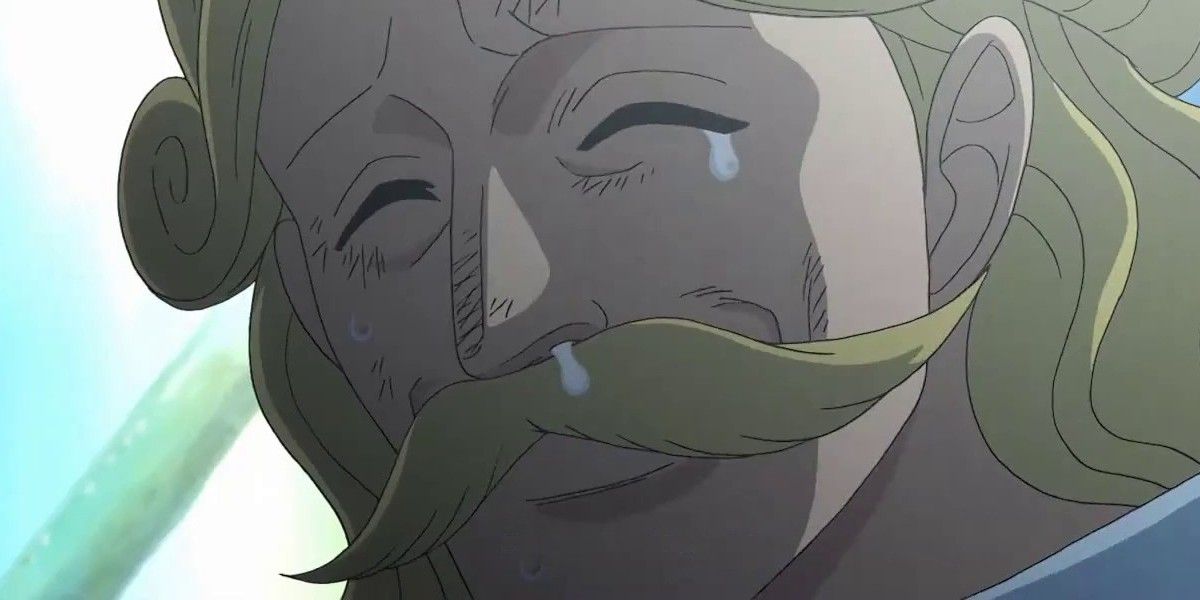 Donquixote Homing was the father of Doflamingo and Corazon. Homing felt that he was an ordinary human unlike the rest of the Celestial Dragons. Homing relinquished his position and went away from Mary Geoise. Homing and his family moved to a city where they were chased around by the people due to their hatred for the Celestial Dragons. Homing’s wife became ill and his children suffered as well. His wife eventually succumbed to her illness. Doflamingo, Corazon and Homing survived by the skin of their teeth after a group of people hung them to a wall and shot arrows at them. They were only saved after Doflamingo unleashed his Conqueror’s Haki. 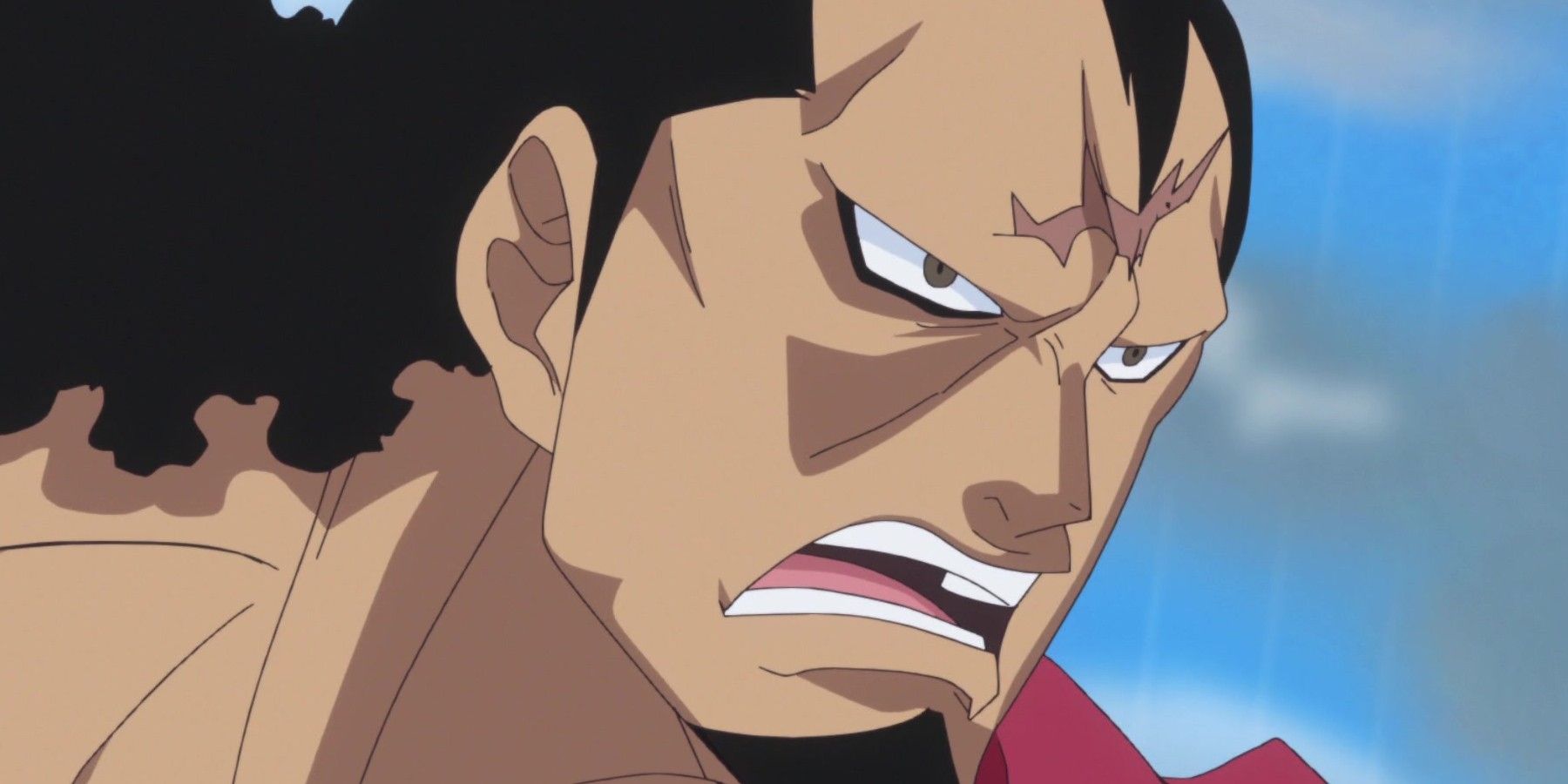 Kyros used to be a gladiator of the Corrida Coliseum. He was a very strong person and he gained a lot of respect due to his power. Kyros was married to the daughter of King Riku. He had a daughter with her and she was named Rebecca. During Doflamingo’s assault on Dressrosa, Kyros was turned into a doll by Sugar’s devil fruit. He was forced to flee from the palace ,and he then undertook the job of protecting his daughter. 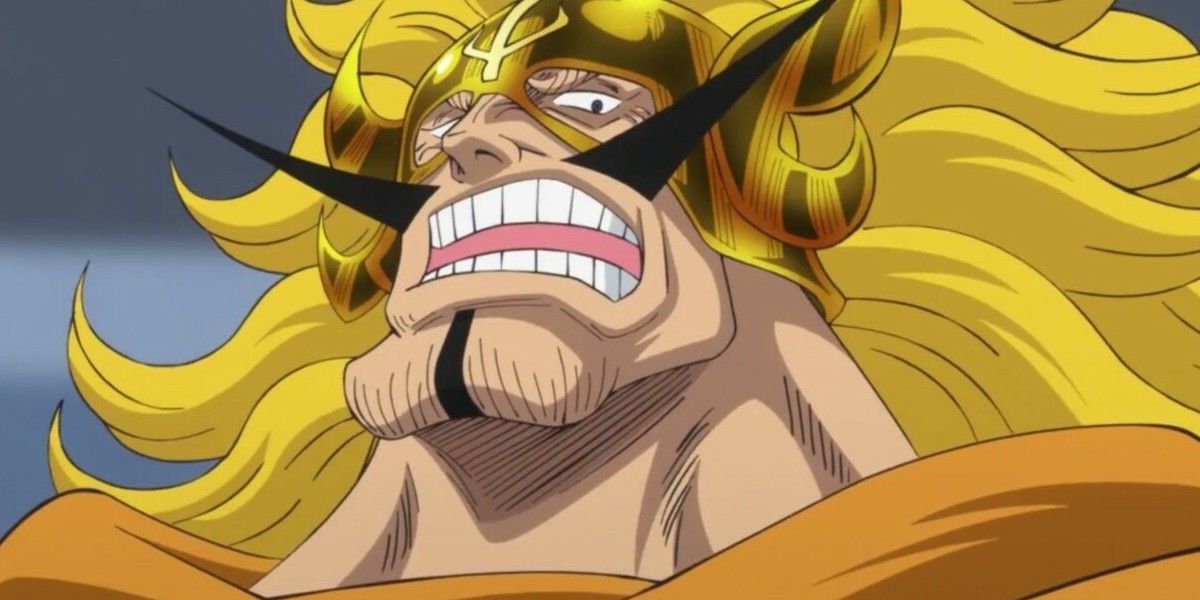 Vinsmoke Judge is the leader of the Germa Kingdom. Judge is very clever and he partnered with Vegapunk when he was young. Judge used scientific methods to make his army. He even turned his own children into weapons of mass destruction. Only Sanji was not a victim of Judge’s experiment.

According to Judge, Sanji was a massive failure and only brought shame to the family. Sanji was imprisoned by his own father and he was bullied by his brothers. Judge had no affection towards his son whatsoever. Sanji ran away from his father with help from Reiju. Even after so many years, Judge tried to use Sanji as a bargaining chip in order to form an alliance with Big Mom. 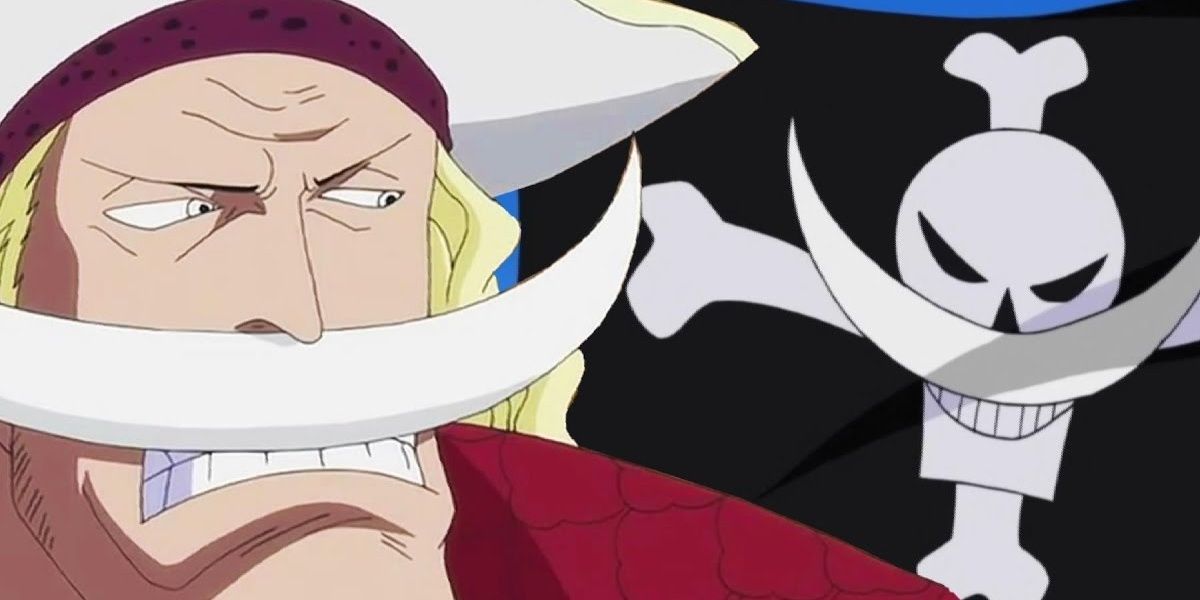 Edward Newgate, or Whitebeard, used to be one of the Yonko that hold the supreme authority in the New World. Whitebeard was known as the ‘Strongest Man’ when he was still alive. He possessed the Gura Gura no Mi, which allowed him to create quakes at will. Edward Newgate was an unusual pirate in more ways than one. His biggest desire was not to have the greatest treasure in the world but to actually have a family. He managed to achieve that as every crew member treated him as their “Pops.” Whitebeard considered all his crewmates to be his sons, and on his ship murdering a crewmate was considered the gravest sin. He went as far as to wage a war against the world to save his son. 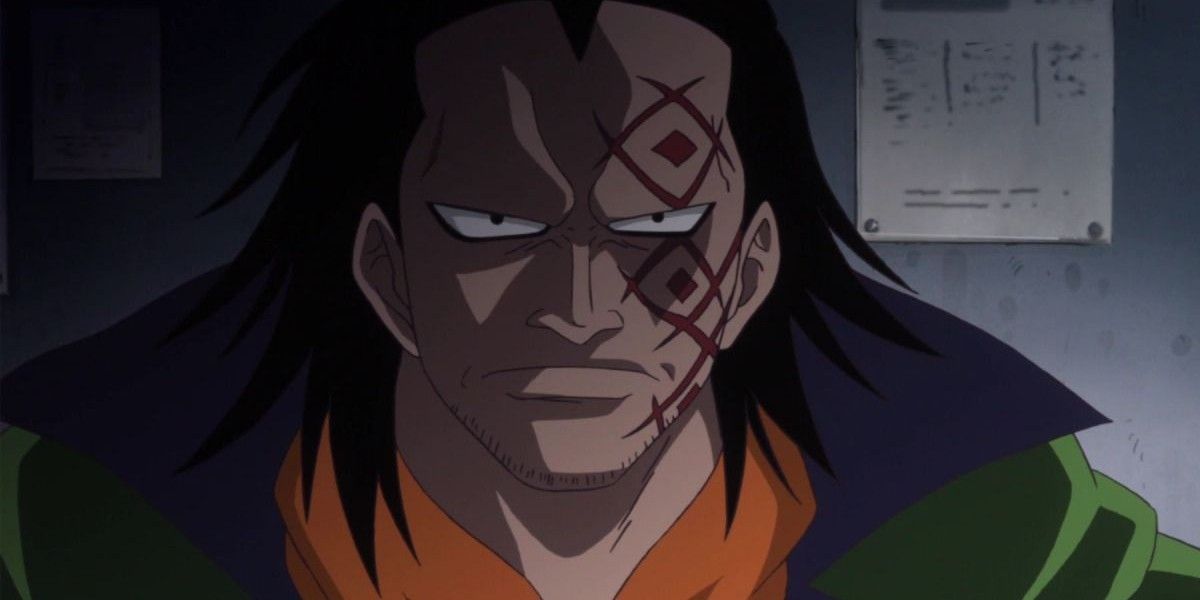 Monkey D. Dragon is the father of Monkey D. Luffy. He is the most wanted criminal in the world. Dragon is the leader of the infamous Revolutionary Army, which is rebelling against the World Government. It is unknown what kind of abilities he possesses, but parenting is not one of them that’s for sure. Dragon has never spent any time with his son. Luffy hadn’t even seen Dragon’s face until recently. Dragon has only appeared once when he was close to Luffy, and it was at Logue Town. Dragon saved Luffy from Smoker. 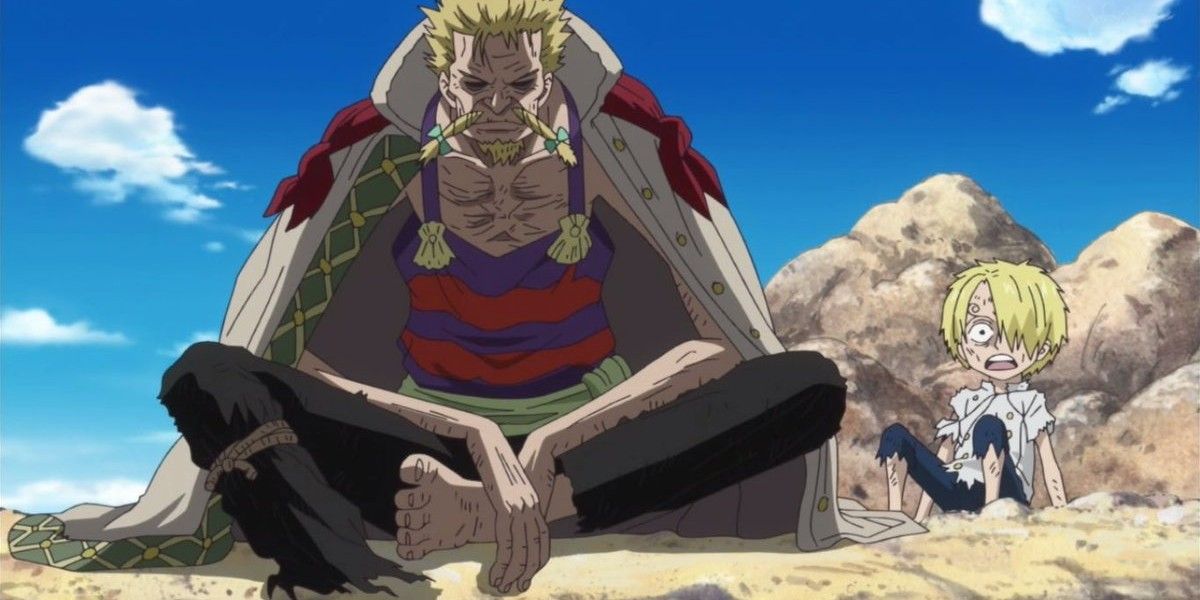 Zeff used to be a veteran pirate in his early days. But, he gave up pirating after he returned from the Grand Line. Zeff returned to the East Blue and set up a restaurant on the sea, which came to be known as Baratie. Sanji met Zeff when he was still a pirate. Sanji had run away from his family and climbed abroad a ship. Zeff and crew attacked the ship that Sanji was on. Sanji fell overboard and Zeff jumped out to save Sanji. Sanji and Zeff were stranded for several months before they were finally rescued. Zeff helped Sanji and acted as his mentor. Zeff taught Sanji how to improve his cooking and also taught him to fight. 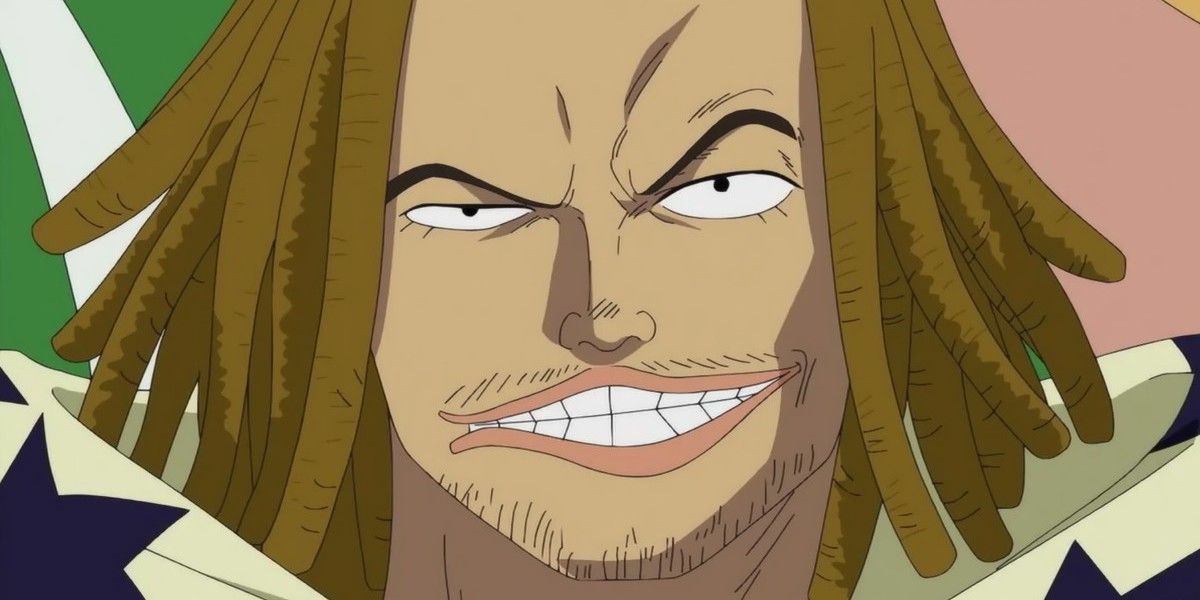 The final character on the list is Yasopp. He is one of the few known members of the Red Hair Pirates. Yasopp was recruited by Shanks who went to his home village. Yasopp is married and he also has a kid, Usopp. Yasopp left Usopp and his mother in order to fulfill his own desire, which is pretty selfish. Usopp’s mother died, which left Usopp alone. However, Usopp doesn’t seem to hate his father for pursuing his dreams.