One Piece The 10 Strongest Members Of The Roger Pirates

One Piece: The 10 Strongest Members Of The Roger Pirates

The Roger Pirates are the only crew known to have sailed across the Grand Line. Lead by God D. Roger, they are all extremely powerful pirates.

You Are Reading :One Piece The 10 Strongest Members Of The Roger Pirates 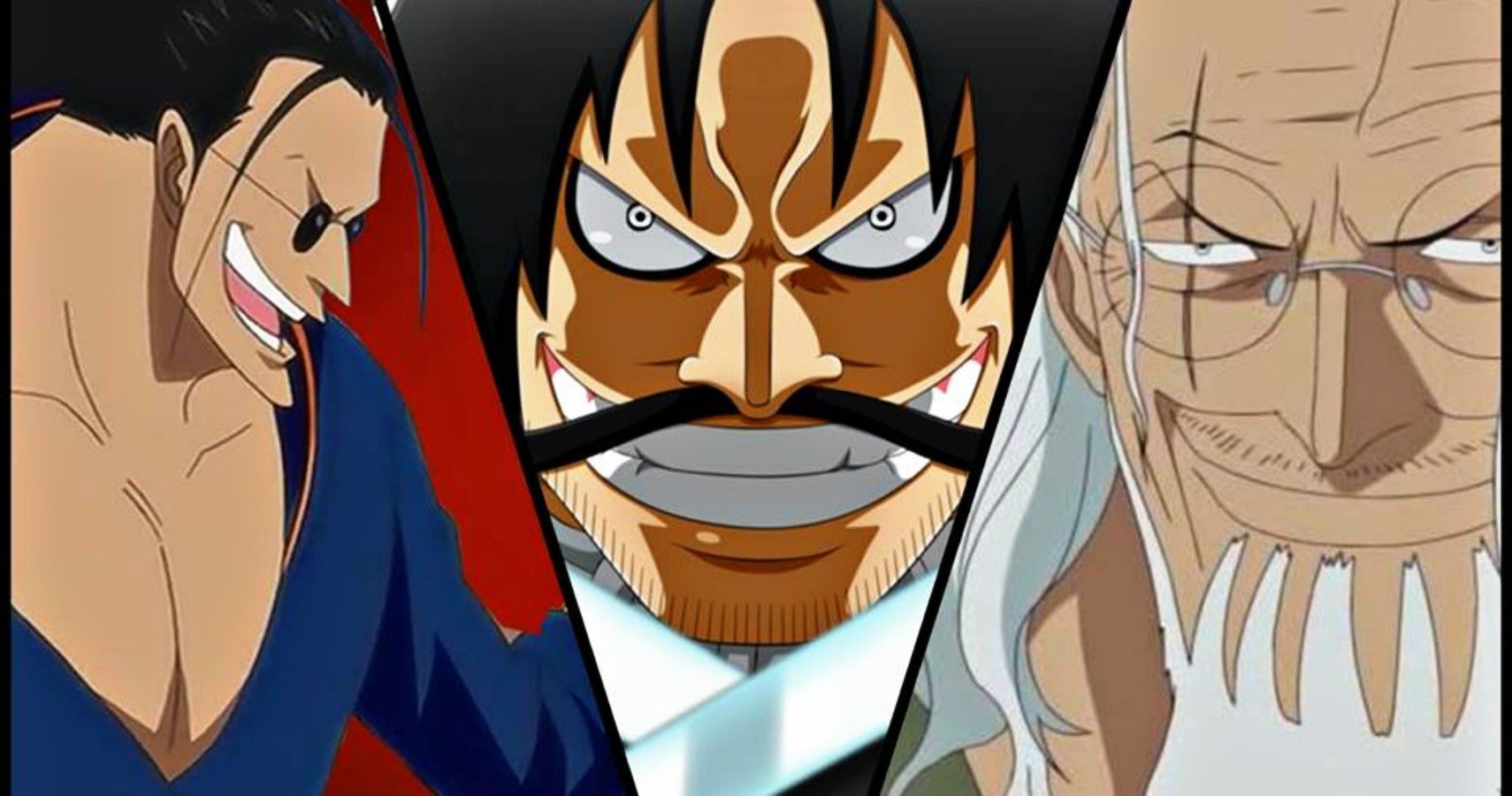 The Roger Pirates were led by the Pirate King, Gol D. Roger, and are the only known crew to ever sail across the Grand Line entirely. Thanks to their great power and influence, the Roger Pirates set standards that no other crew has been able to match. By sailing to Raftel and finding the One Piece, this crew became infamous. Even after disbanding, the bounties of their members are still active, which goes to show how dangerous this crew was to the World Government.

Being a legendary crew, there’s no doubt that all of its members were especially powerful. Here are the 10 strongest members of the Roger Pirates in One Piece. 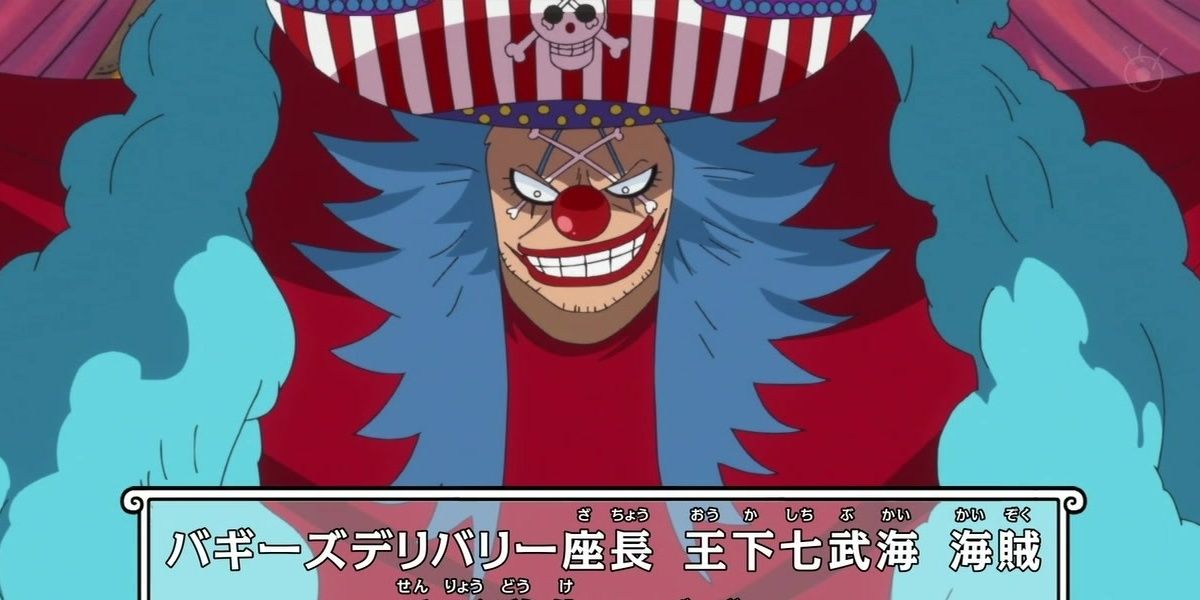 One of the apprentices of Gol D. Roger, Buggy joined the Roger Pirates at an unspecified time. Much of his time there was spent learning from the crew, although he didn’t learn much by the looks of it. At some point, Buggy ate the Bara Bara no Mi, the blame for which he lays on his friend, Shanks. During his time with the Roger Pirates, Buggy was definitely the weakest link. He did grow in strength with them, but he’s still nowhere near the level of his friend Shanks. 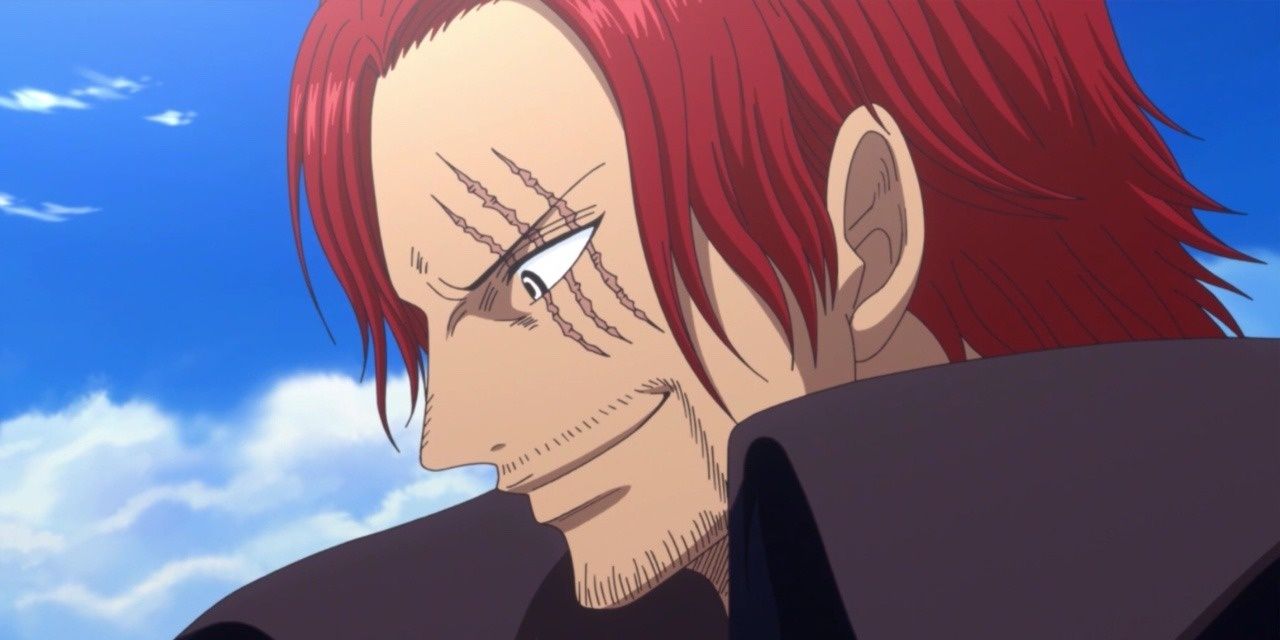 Just like Buggy, Shanks was also an apprentice on Roger’s ship. Although both Buggy and Shanks were portrayed in a similar manner, the latter was a bit stronger when it came to power. Speaking of talent, Shanks surpassed Buggy by quite a margin as he is one of the Four Emperors of the New World in One Piece. Shanks’ skill during his time with the Roger Pirates was certainly not refined, but it was still enough to give him the 9th spot on the list. 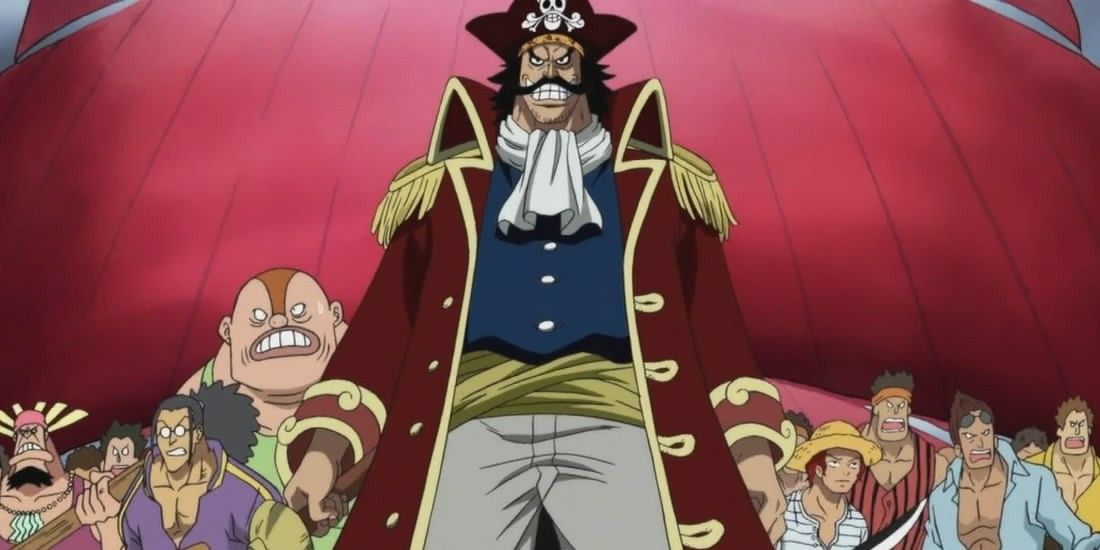 Seagull is one of the more formidable members of Roger’s crew. At an unspecified time, he joined up with Roger and sailed with him to Raftel. During the Edd War, Seagull was more than willing to fight against the Golden Lion Shiki and his large Armada. Although his strength remains unknown, he was likely very powerful; enough to earn the right to be one of the members of this elite pirate crew.

After the dissolution of the Roger Pirates, Seagull’s whereabouts are not known. However, he is certainly alive, so maybe more information on the character will be revealed in the future. 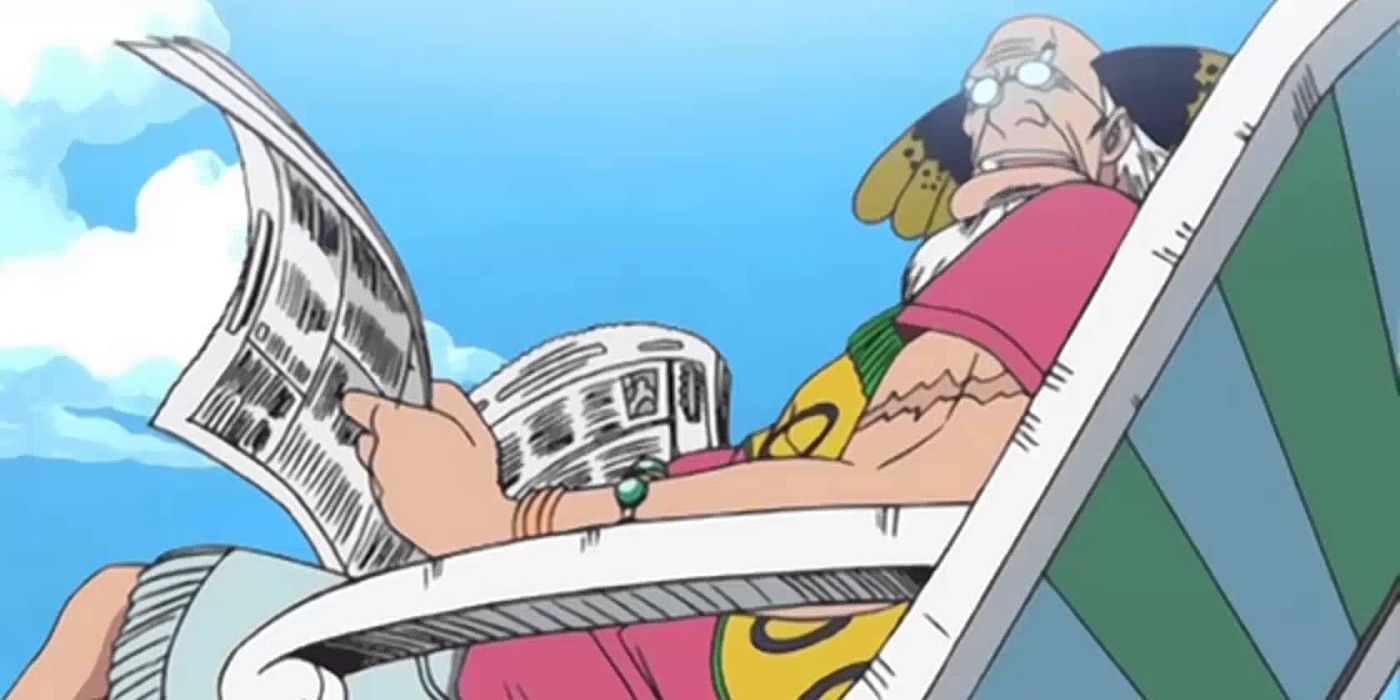 Crocus was the doctor on Roger’s Pirate crew. Along with most of the known members, Crocus also sailed on the final voyage to Raftel, making him one of the few people who know the real history of the world. His strength, while not precisely gauged, was enough to fight against the Flying Pirate and his men.

Crocus seems to have enough skill to wield a harpoon, as evident from the events of the Edd War. While his fighting skills may, or may not be top-tier, it goes without saying that he was an excellent doctor, which is why he served as the crew’s support. 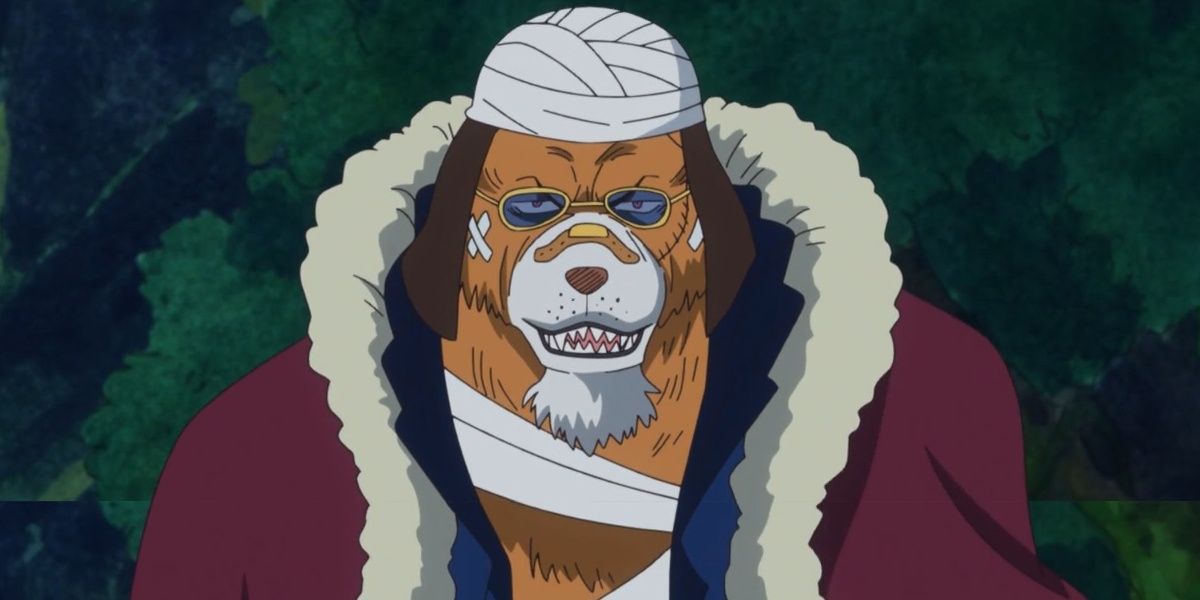 By virtue of their Mink lineage, both of them can access the powers of the Sulong, which increases their strength dramatically. Undoubtedly, they’re a threat for anyone to face, especially together. 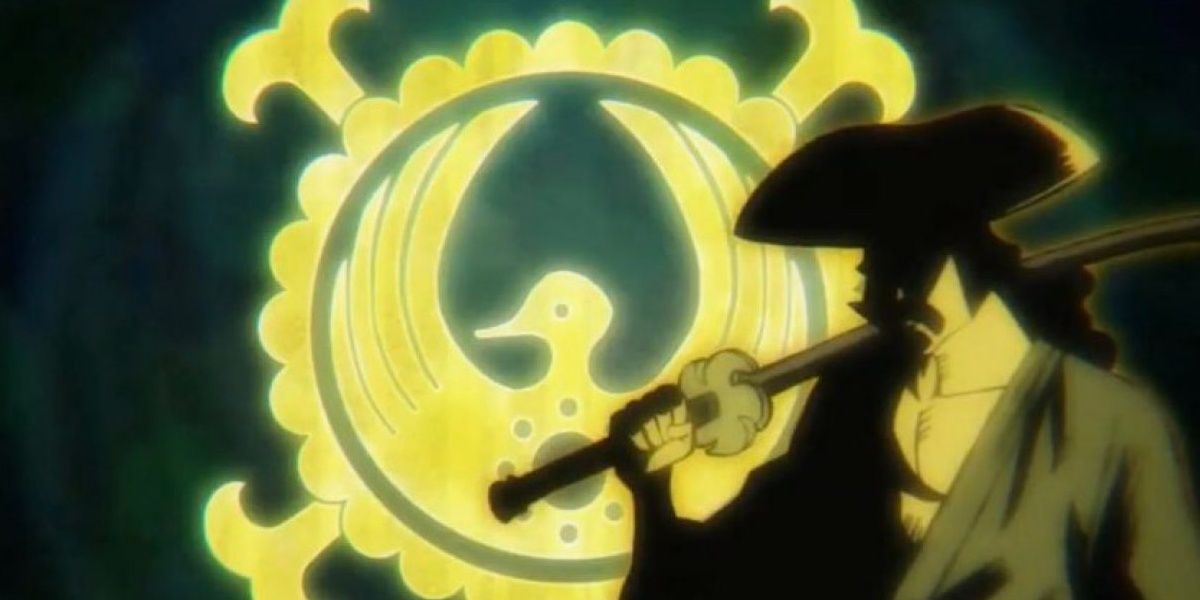 The son of Kozuki Sukiyaki and the Daimyō of Kuri, Kozuki Oden was a division commander on Whitebeard’s ship at one point, shortly after which he was recruited by Gol D. Roger on the journey to Raftel. Oden was a user of all three Haki types, in addition to which he also possessed the power to use the Voice of All Things.

Furthermore, Oden was a master of Oden-Two-Sword Style in which he made use of Ame no Habakiri and Enma to cut through his enemies. His strength was such that he gave Kaido his only known wound to date, which is a massive feat. Oden was, undoubtedly, one of Roger’s strongest men. 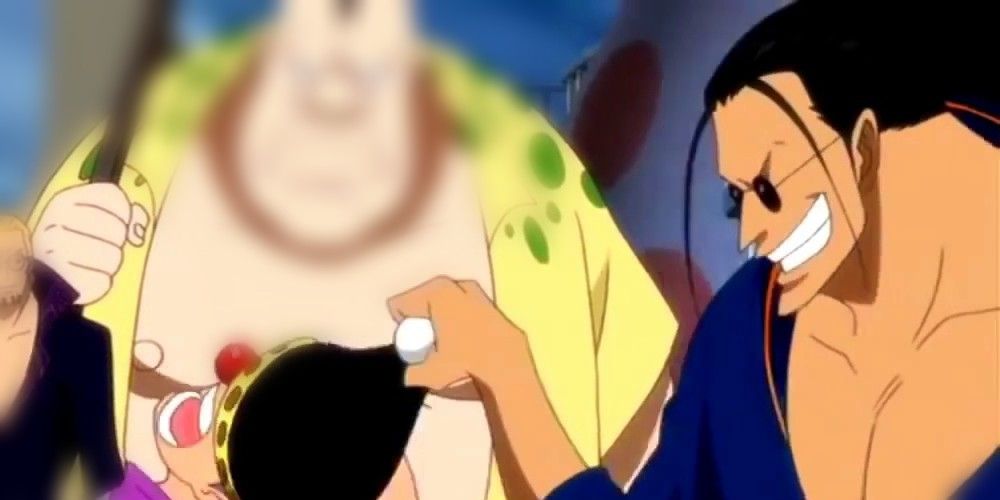 Scopper Gaban was widely known as Roger’s left-hand man, second only to Silvers Rayleigh. Gaban’s skills made him one of the crew’s most powerful fighters. While his exact power remains to be unknown, Gaban was likely as strong as a Yonko Commander, if not stronger.

Just like Rayleigh, Gaban is still alive right now, and his bounty is also active, just like the Dark King. As such, Gaban might be important to the story as we move forward, and thus, could show up at Wano, or Elbaf. 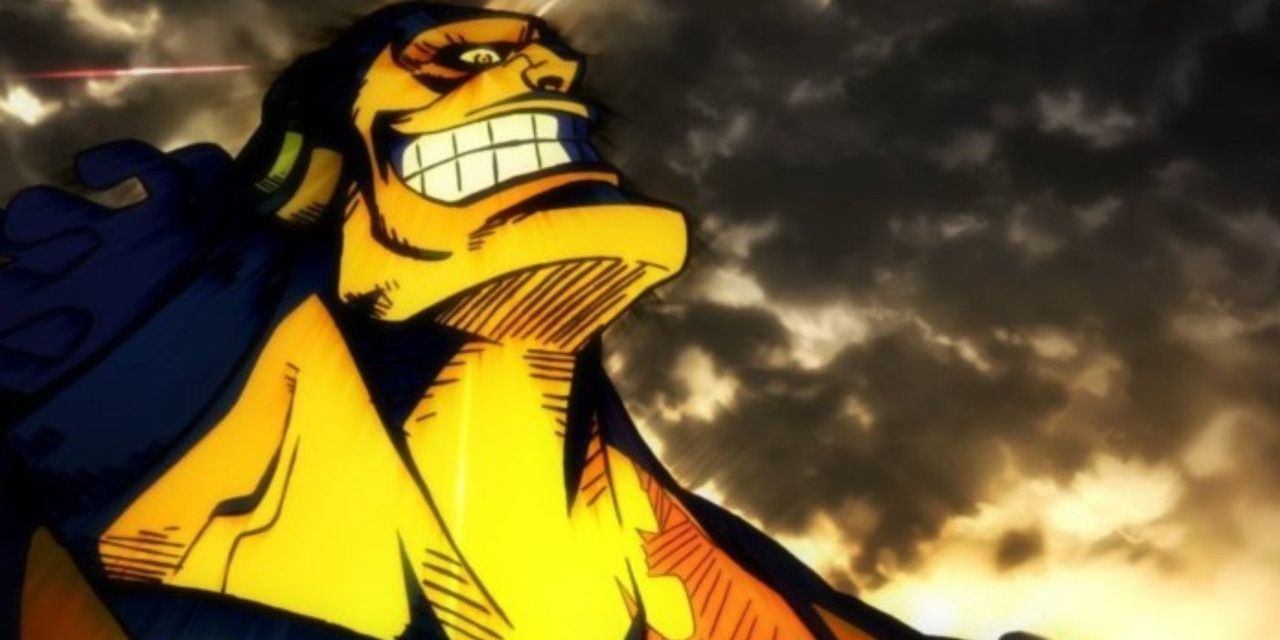 Introduced recently in One Piece: Stampede, Douglas Bullet was said to be a member of the Roger Pirates as well. He wields the power of the Gasha Gasha no Mi, making him a monstrous enemy for anyone to fight. Although he is said to be close to the level of the Yonko themselves right now, Bullet was much weaker during the days he spent aboard the Oro Jackson. Nonetheless, he was certainly impressive enough to earn a spot in the crew and had potential that made him a much bigger threat in the future. 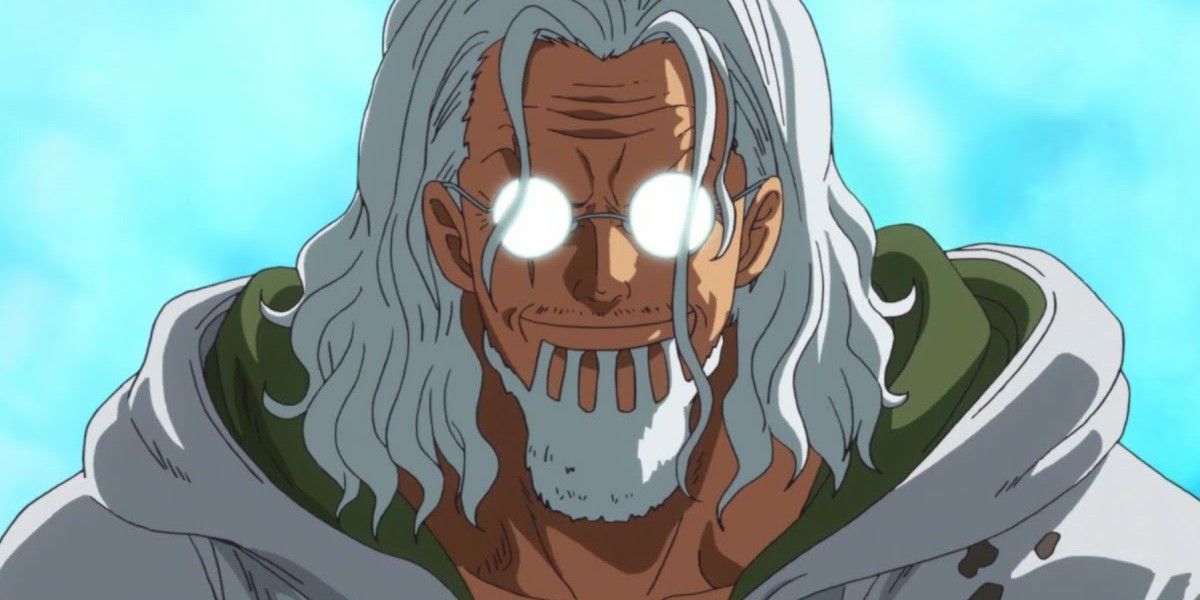 Rayleigh was the First Mate of the Roger Pirates and the right-hand man of Gol D. Roger himself. Also known as the Dark King, Rayleigh was undeniably the second strongest member of the crew. He possesses excellent command over all three Haki types, and despite his old age, he was dexterous enough to hold Kizaru at bay with ease.

In his time with the Roger Pirates, Rayleigh was likely much stronger. Despite having retired from piracy, Rayleigh’s bounty is still active, which goes to show how big of a threat he is even now. 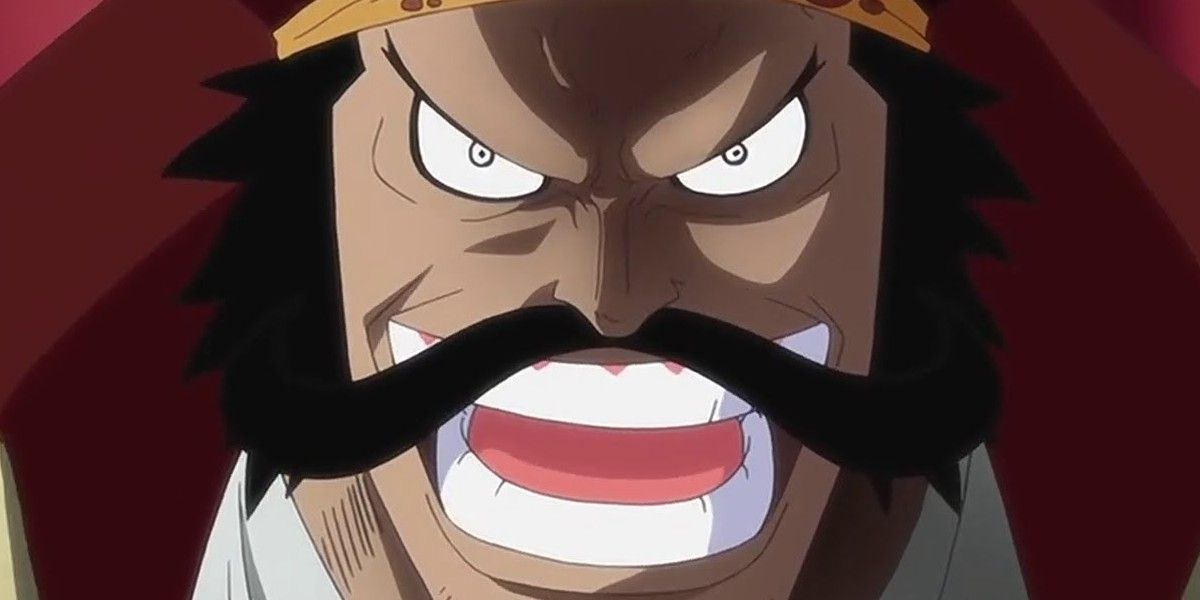 It is no surprise that Gol D. Roger was the strongest person on the Roger Pirates. Having started his journey at a young age, Roger went on to conquer the entire Grand Line and find the One Piece. In terms of power, he was a mighty warrior whose power could only be matched by Edward Newgate.

Just like Luffy, Roger was very polite and easy-going, however, he transformed into a monster if his crew were to be harmed by his enemies. Roger willingly gave himself up to the Marines and started the Golden Age of Piracy moments before his death.