Hody Jones might’ve been a One Piece villain, but he did have a point in some cases.

You Are Reading :One Piece 5 Ways Hody Jones Was Right (& 5 He Wasnt) 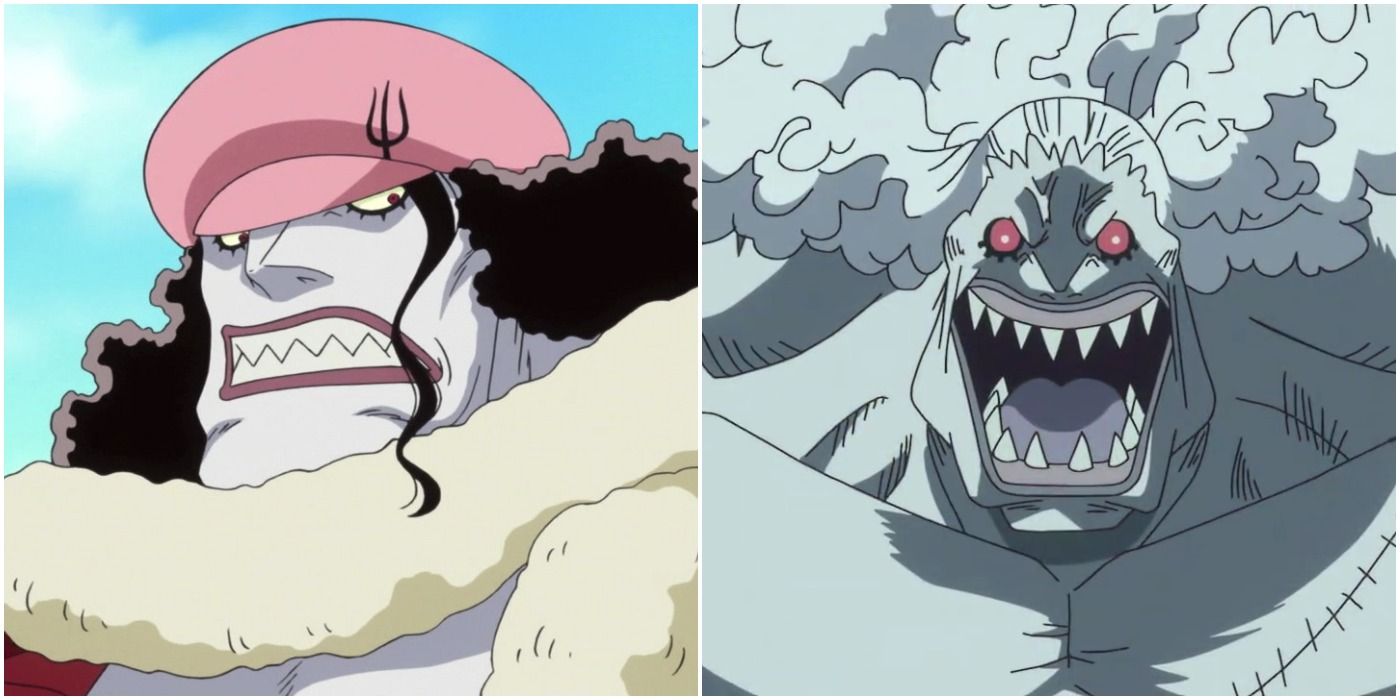 Hody Jones was the main antagonist of the Fish-Man island arc and the first real challenge that Luffy faced after the One Piece universe’s time skip. Although he may not have been the strongest adversary the Straw Hats contended with, he had unique motives and ambitions to distinguish him from the series’ other villains.

Specifically, he sought fish-man superiority at any cost, though preferably at the expense of humans. By identifying the nuances of his position and how his actions have reflected his beliefs, we can better ascertain the merits and flaws of his philosophy.

10 RIGHT: He Was Willing To Sacrifice Anything For His Dream, Just Like Luffy 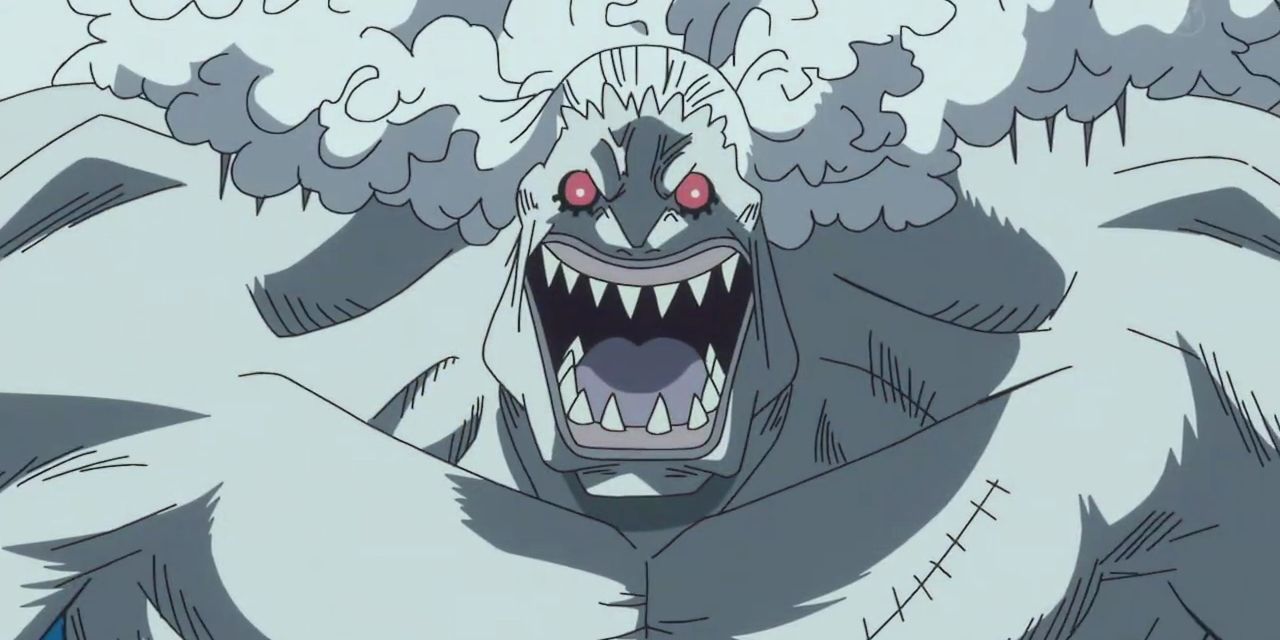 A hallmark of the value in one’s belief is how much they are willing to sacrifice for them. During Impel Down and Marineford, Luffy underwent multiple hormone injections from Ivankov just so that he could save his brother (with the knowledge that doing so would reduce his lifespan considerably).

Understanding that he could not contend with the Straw Hats otherwise, Hody made a similar sacrifice by taking energy steroids. It evinced his conviction in his philosophy and provided a dark reflection of Luffy when following one’s dreams. 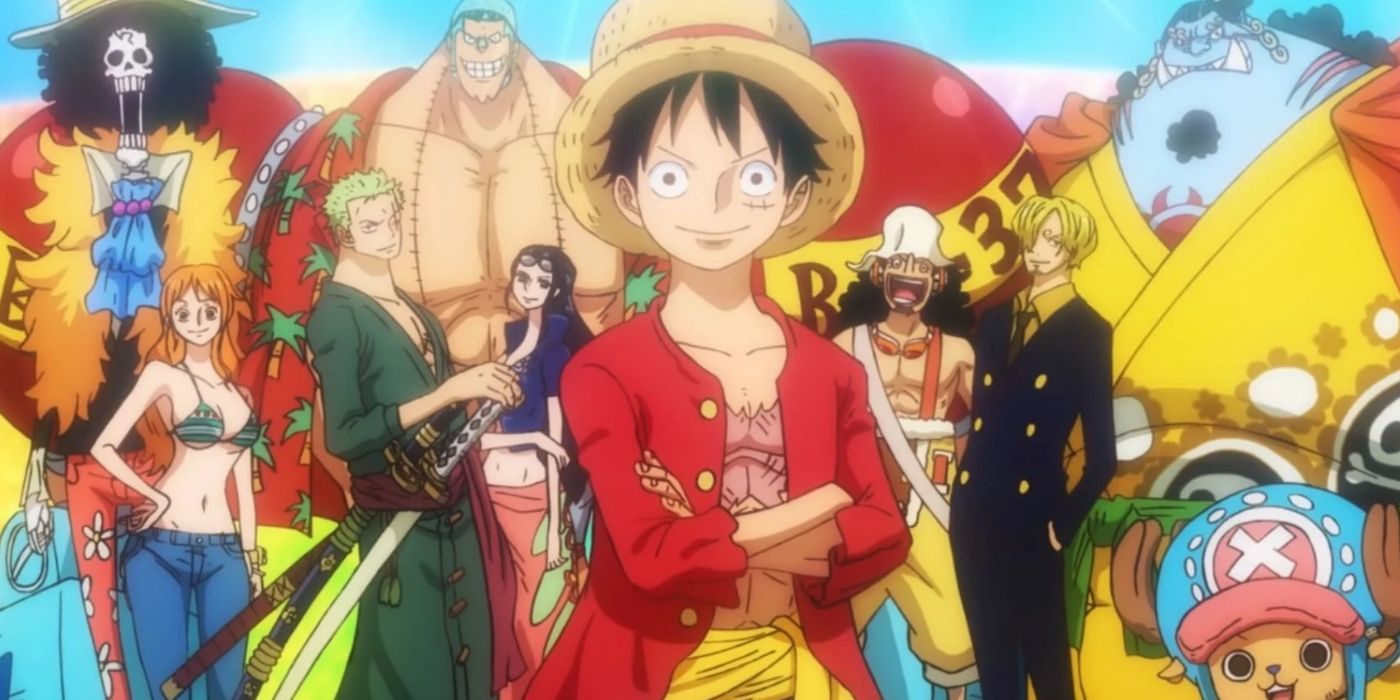 Hody initially made two erroneous assumptions about the Straw Hat crew — he posited that they were evil and inferior. Ironically enough, these claims described him more aptly when considering that Luffy’s crew not only defeated him but also prevented the destruction of the island and virtually everyone on it.

Their victory was so decisive that many of the new Fish-Man pirates would defect to Neptune’s army after Hody’s imprisonment and once their district was closed down.

8 RIGHT: The Humans Passing Through Fish-Man Island Were Ruthless Cutthroats 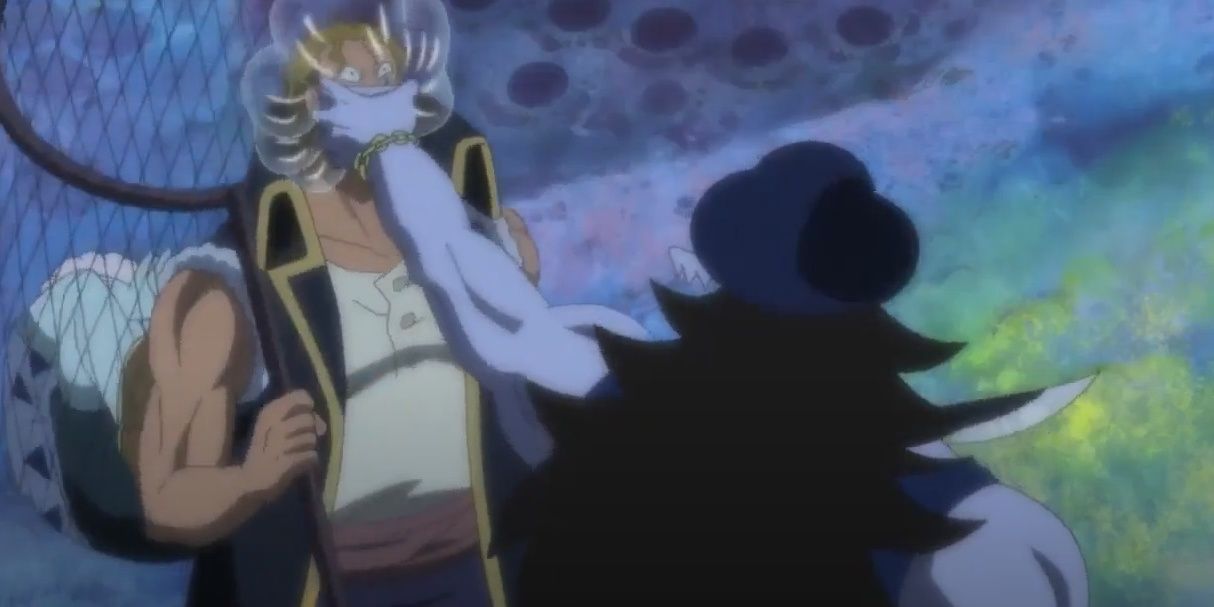 Hody’s ideology was not exclusively tailored by the tales of Arlong during his days in the Sun Pirates; he saw the depravity of the humans firsthand when they visited the Fish-Man district and attempted to take hostages.

Considering that virtually everyone who crosses through the island are pirates (and that many of them aren’t as benevolent as the Straw Hat crew), it’s easy to understand how a negative disposition could be formed about humans in general. This is especially the case since the marines haven’t proven to be any more moral than their raucous counterparts.

7 WRONG: Hody Aligned Himself With The Grotesque Vander Decken 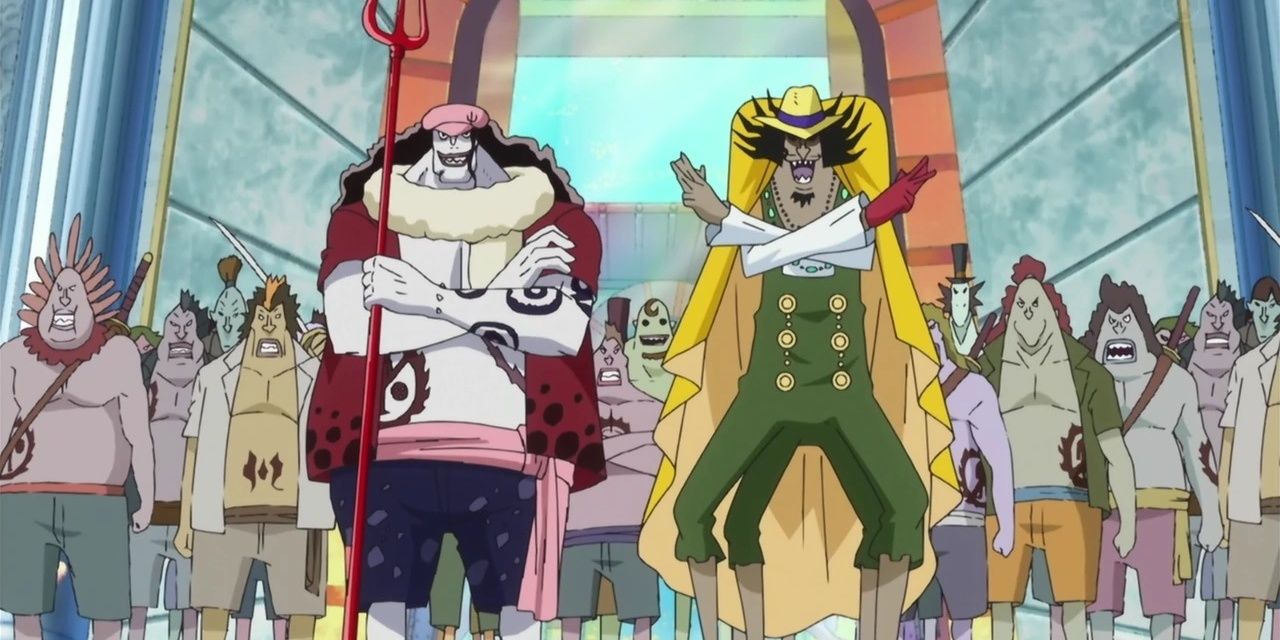 Hody’s decision to align with Vander Decken may have been calculated due to his comrade’s Mark-Mark fruit, Noah, and the giant under his command, but it was nonetheless a completely immoral partnership given the circumstances and motivations driving the yellow-cloaked cretin.

Not only was Decken infatuated with a six-year-old Princess Shirahoshi, the two villains’ goals ultimately failed to align in any coherent way. This made Hody’s eventual betrayal unsurprising — despite his faults, he put an end to a partnership that morally should never have occurred in the first place.

6 RIGHT: Fish-Men Are Superior To Humans — At Least, Physically 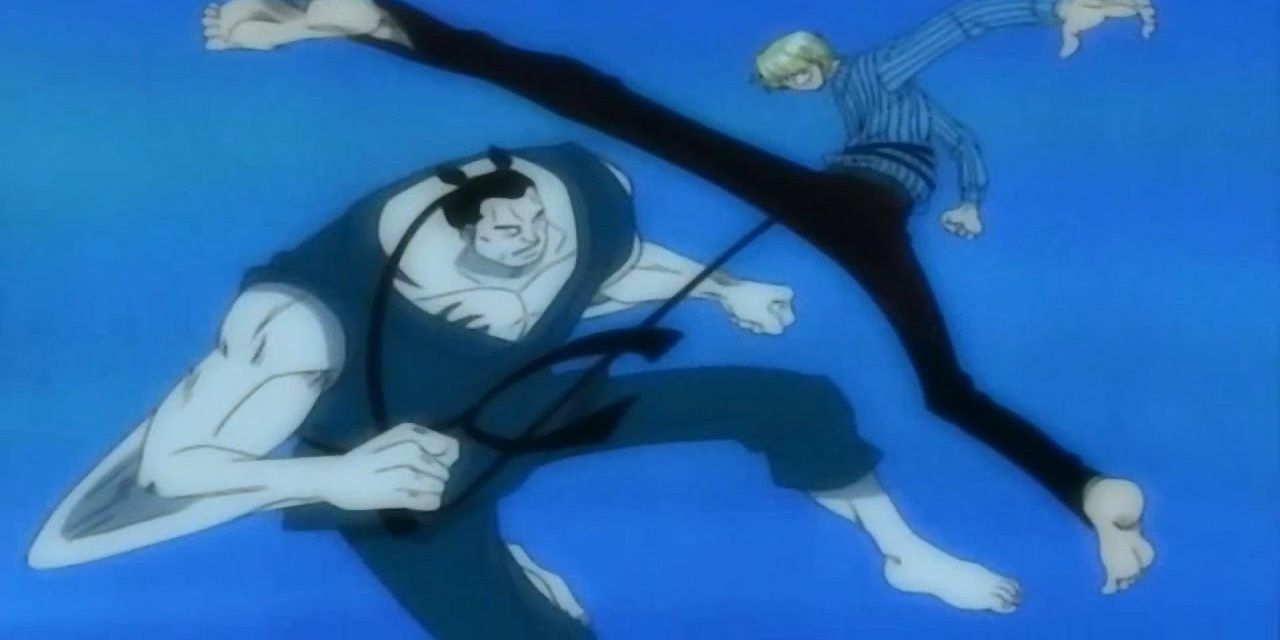 One of Hody’s most fundamental points was that fish-men were superior to humans. Although they were equally cognitive and therefore deserving of rights and dignity, the physical disparities between both races cannot be ignored.

It was stated that the average fish-man was ten times stronger than a human, and this gap became even greater underwater. Therefore, Hody is at least partially correct in his initial claim, even if he conflates the rights and dignity of others with their physical potential as warriors.

5 WRONG: Hody Admitted That He Personally Didn’t Suffer Under Humans 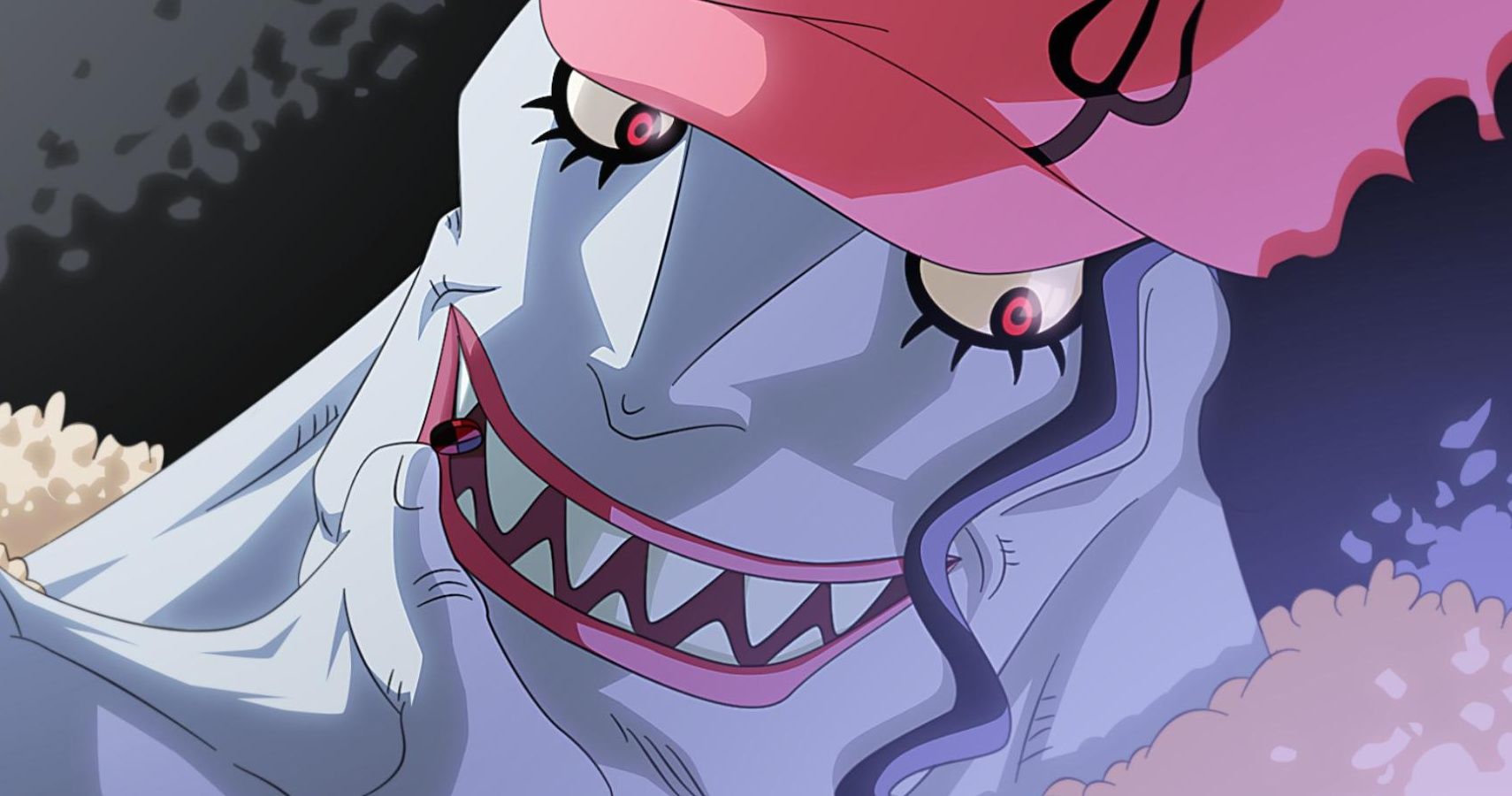 Despite having witnessed human depravity firsthand, Hody admitted that he never suffered under them directly before taking Fukaboshi off-guard and striking him down.

This was a major revelation that shocked and appalled Neptune’s forces. From that moment onward, the rebel leader would be correctly labeled as a monster. Ultimately, Hody was a manifestation of racism and a willing participant in a cycle of hatred he hoped would never end. His open contempt and bias against humans make whatever qualms he has about them difficult to consider seriously.

4 RIGHT: The World Nobles Took Fish-Men As Slaves & Treated Them As Subhuman 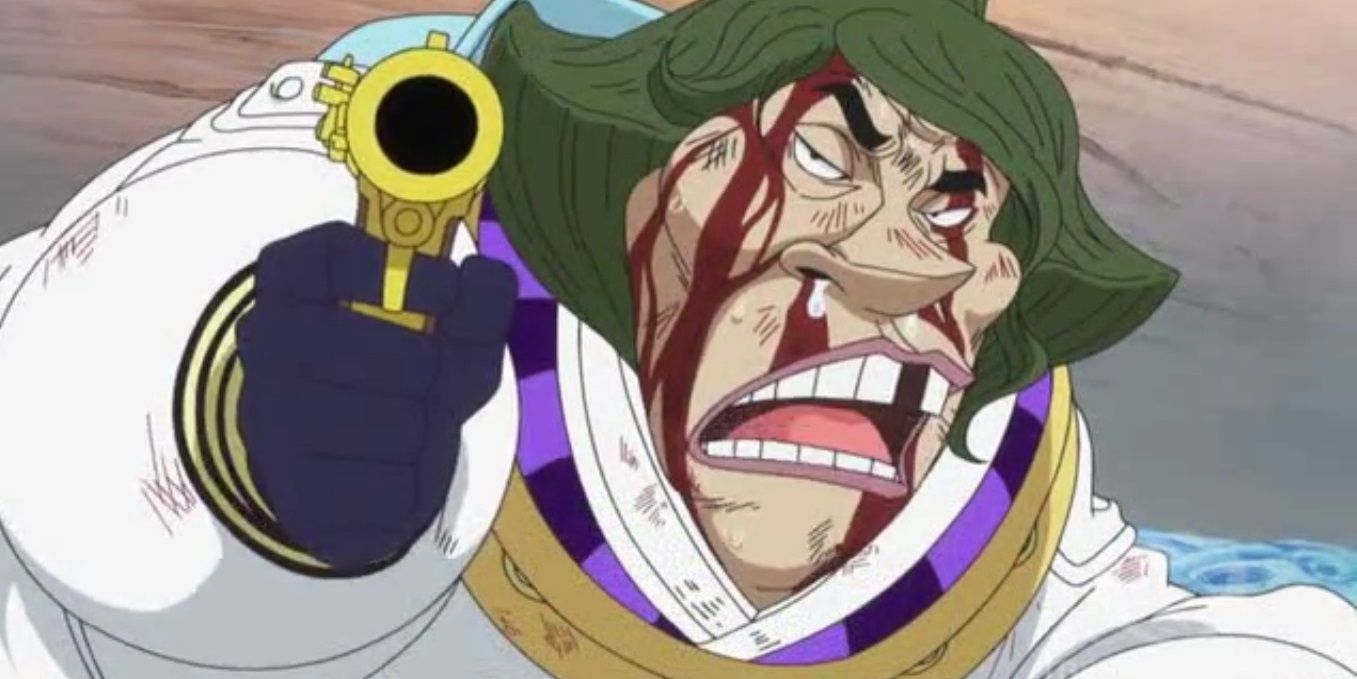 The world nobles hardly left a better impression for the fish-men than the pirates did. In fact, it was arguably far worse. When one of them was shipwrecked on the island, he announced his intentions to reclaim his slaves and threatened the curious locals gathering nearby with his gun.

To make matters worse, they were the primary buyers of the mermaids whom pirates abducted and sold at human auctions. Their barbarism gave credibility to Hody’s claims that his people needed to rise up.

3 WRONG: He Assassinated Otohime & Framed A Human For The Murder 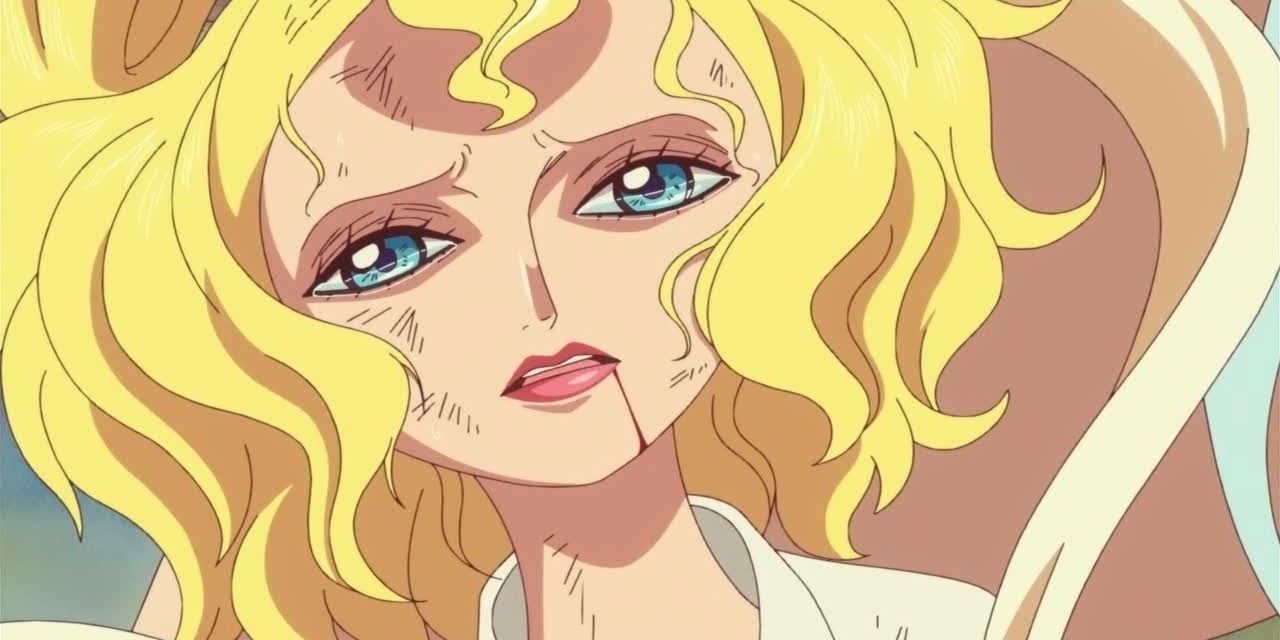 In order to stoke the fires of hatred and end Otohime’s pro-human lobbying, Hody shot her during a rally, burned her ballots, and blamed both the arson and assassination on a hired pirate nearby.

This was one of his most heinous actions, as he attempted to take the queen’s life and dream from her in one brutal maneuver. Additionally, it boded poorly for the merits of his claims — if humans were as reprehensible as he said, he wouldn’t have needed to forge a crime in order to criticize them.

2 RIGHT: The Humans Attacked Fisher Tiger As He Attempted To Return Koala Home 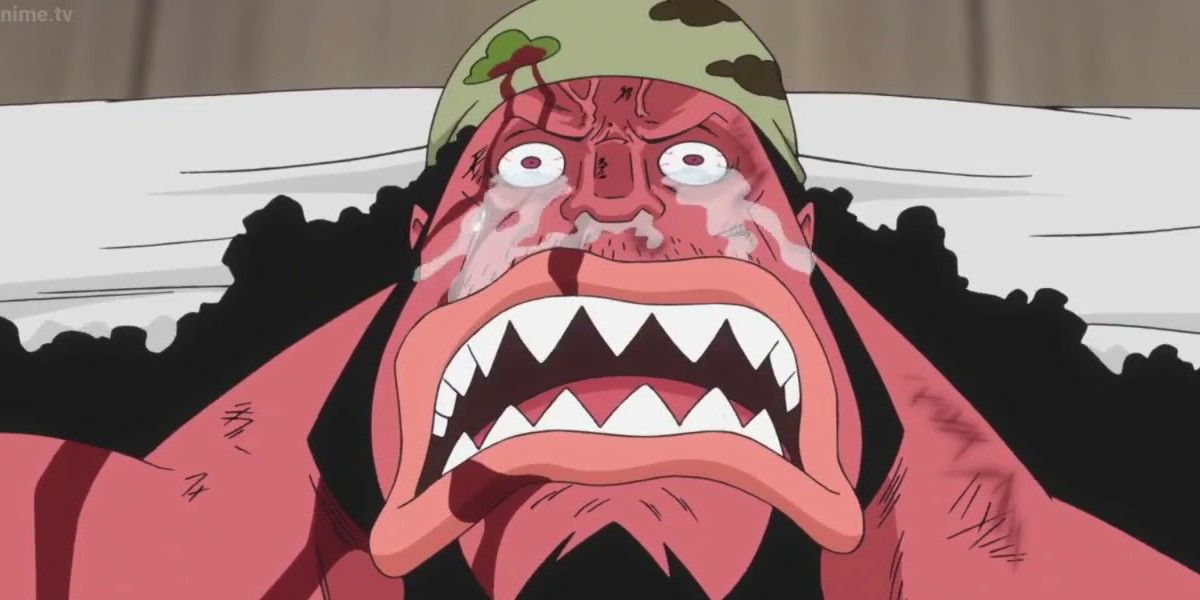 Once Fisher Tiger returned Koala to her home village, he was quickly beset upon by the marines. The child’s village had turned him in to the authorities under the promise that the world nobles wouldn’t come to recollect her as a runaway slave.

This was a profane illustration of savagery that would ultimately result in Fisher Tiger’s death. Given that he was an icon for fish-men across the world and that his kindness literally got him killed, it’s understandable how Hody might be distrusting of humans. 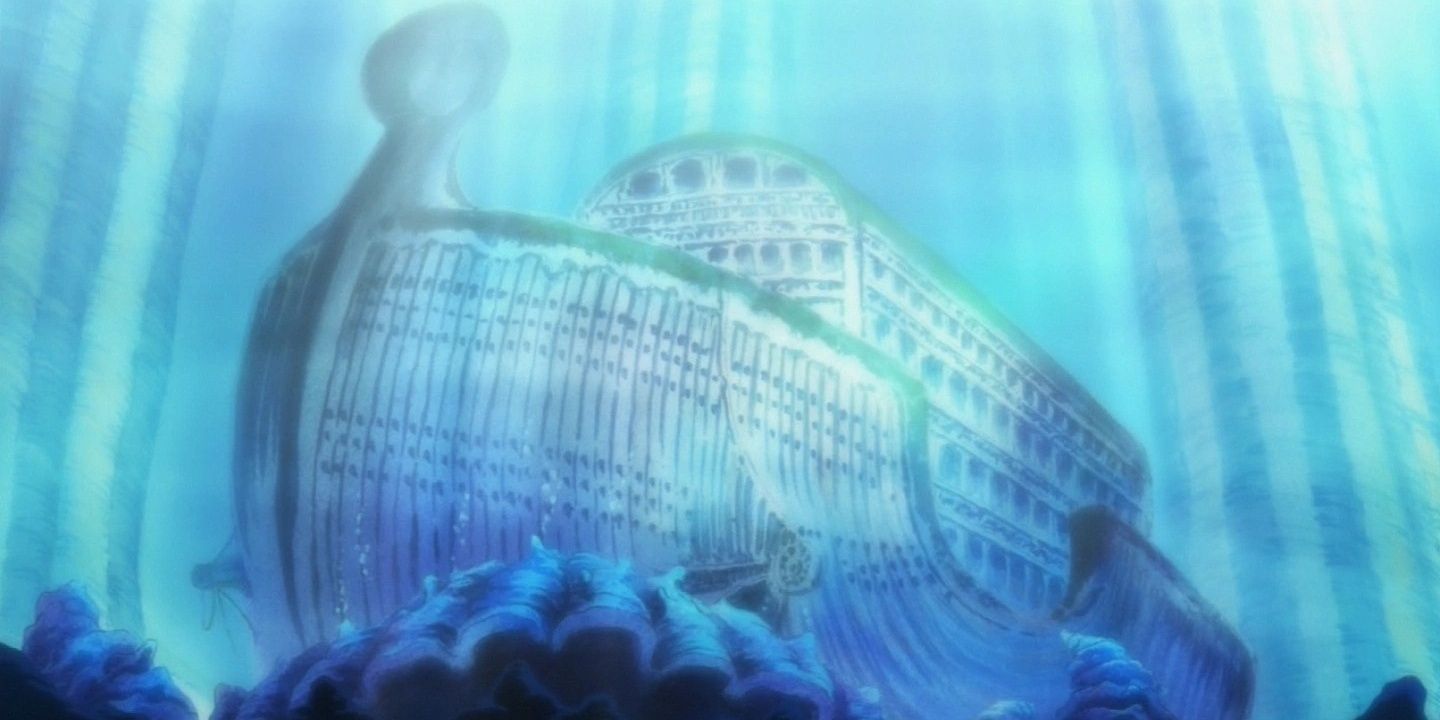 When Vander Decken’s Noah arrived to pursue Shirahoshi, Hody realized an opportunity to destroy his opposition and reacted accordingly. He leaped aboard the ship and attacked his former comrade, eventually knocking him unconscious.

Losing control of the Noah spelled the end not only for the Straw Hats but also everyone else on the island including his own new Fish-Man pirate allies. Jones was aware of these sacrifices but too consumed by his hatred to consider the wellbeing of those who had sworn loyalty to him.