One Piece is an amazing series no matter how you cut it. But many newcomers always ask “anime or manga?” Well this list may have your answer.

You Are Reading :One Piece 5 Reasons Why You Should Watch The Anime (& 5 Reasons You Should Just Read The Manga Instead) 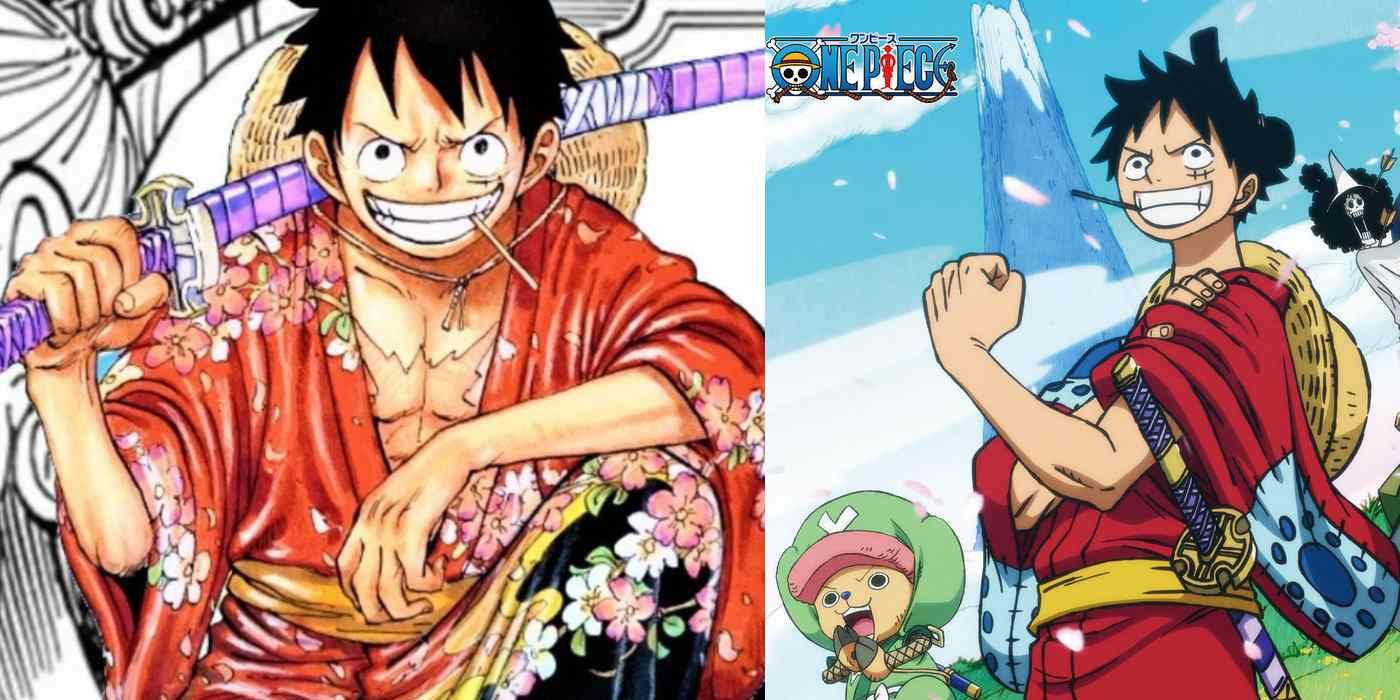 The anime and manga phenomenon series, One Piece, has been taking the world by storm for years now. This series has both an anime and manga which are both topping charts around the world, even challenging the success of Western comic book juggernauts like Spider-Man, Superman, and Batman.

The question when it comes to this series, however, is if one should read the manga or watch the anime. Well, both are equally amazing but certain things could sway potential fans one way or the other. This list will be looking at different reasons to potentially check out one or the other.

10 Watch The Anime: The Music 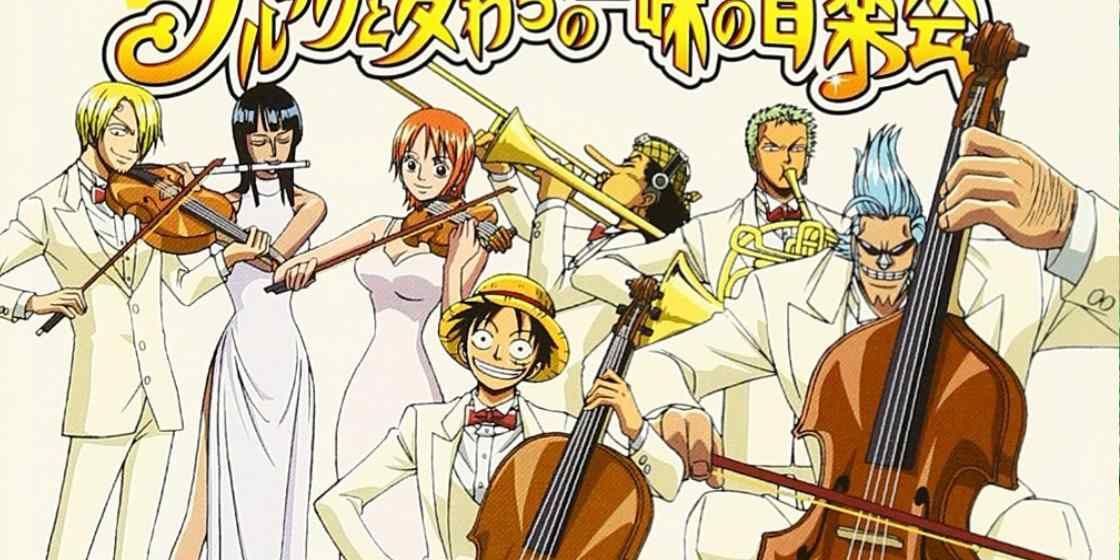 Besides the story and the characters, one thing that One Piece fans will never stop talking about is the absolutely incredible soundtrack that constantly backs the scenes of the anime and for good reason. One Piece easily has one of the best anime soundtracks out there.

It truly seems that with this series, each song tries to top the next and comes together to create a truly amazing experience. This great soundtrack takes the series levels beyond what it usually is, always adding an extra layer of feeling to the already awesome scenes.

9 Read The Manga: The Pacing 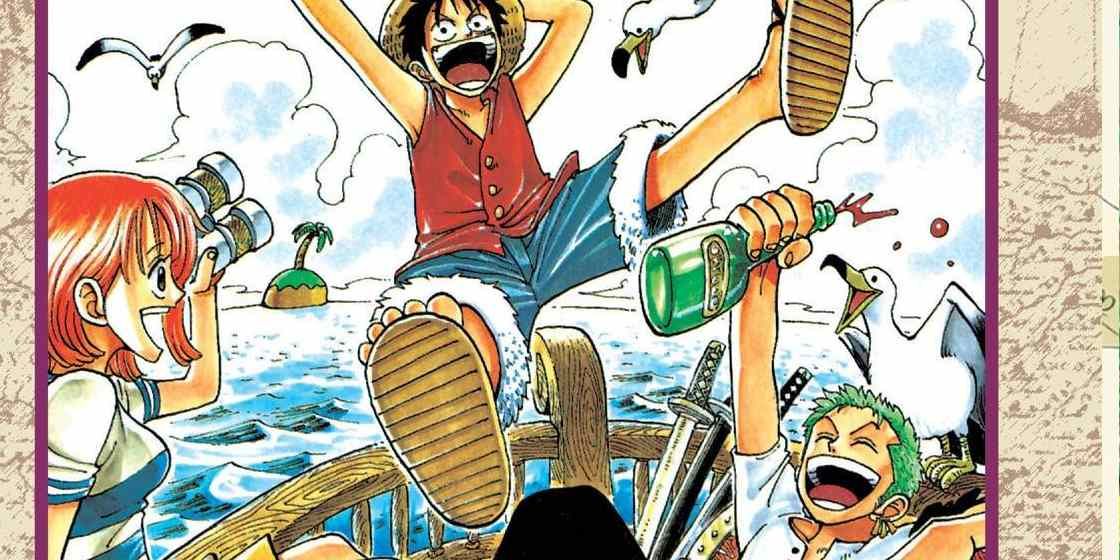 Another thing that One Piece fans are always talking about is the highly flawed pacing of the anime adaptation of the series. The One Piece anime throws in a lot of pace-breaking pieces that leads many fans to the manga instead.

This pacing makes the anime a lot longer and time-consuming than its book counterpart. Not to mention the flashback episodes, something that constantly plagues the world of anime.

8 Watch The Anime: The Filler 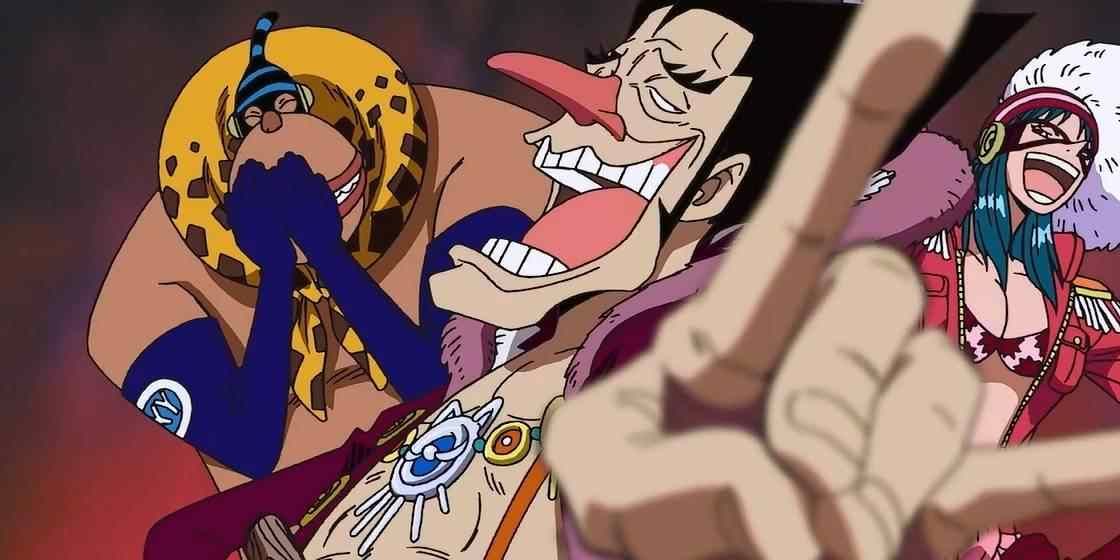 While the filler can sometimes be to the detriment of the anime, it can also do the exact opposite and increase the strength of the series. In fact, many fans wish certain filler scenes and arcs were also in the manga, even recommending manga-only fans check out these certain fillers.

It’s very rare that an anime has fillers that attract viewers, but it’s seen that when good filler is present that it is very good.

7 Read The Manga: No Filler 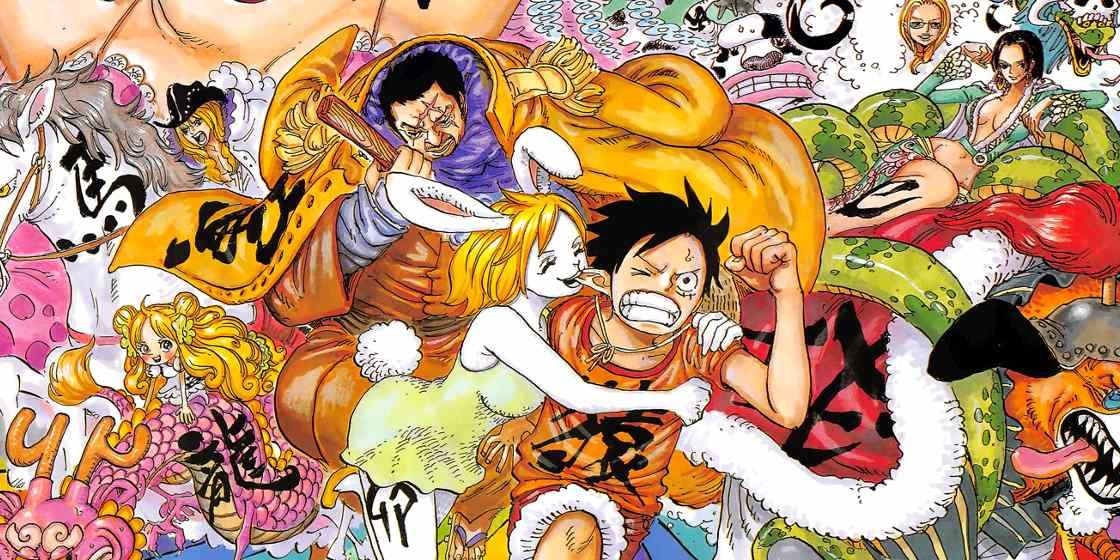 While there may be good fillers in the One Piece anime, many fans of the series and manga and anime, in general, would much rather have the filler be non-existent instead. This comes from the pace-breaking that this random filler usually presents anime series with.

The manga has no filler at all, coming straight from the source, making this a much easier and less time-consuming way to experience the One Piece world.

6 Watch The Anime: The Animation 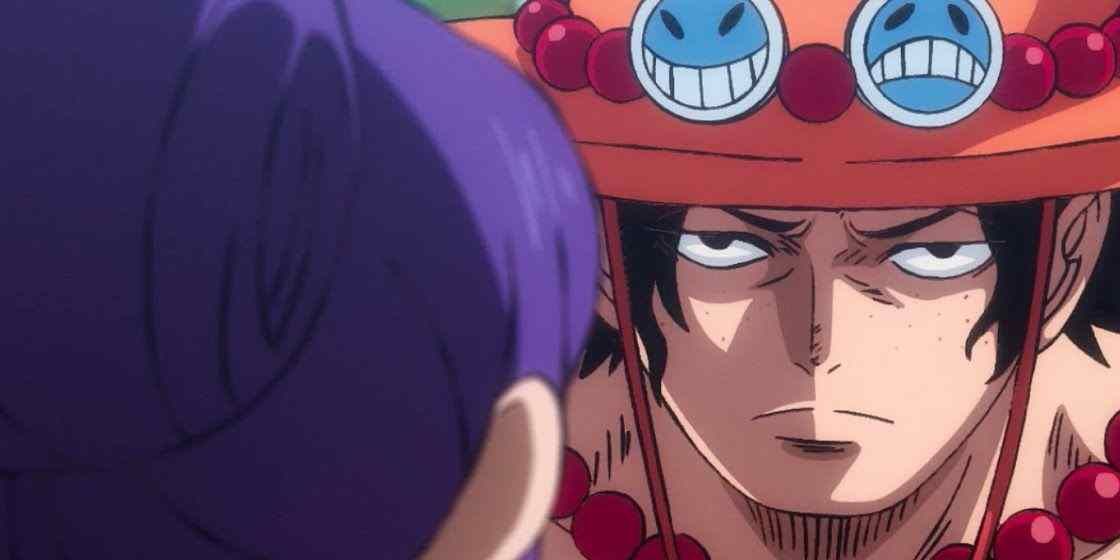 The main reason that anime fans are anime fans usually comes from the awesomeness of the animation of the many series, and this goes for One Piece as well. While the earlier episodes haven’t aged the best animation-wise, the series has grown and the newest episodes have movie-quality animation.

The animation is definitely a great reason to get invested in the One Piece anime over the manga.

5 Read The Manga: The Art 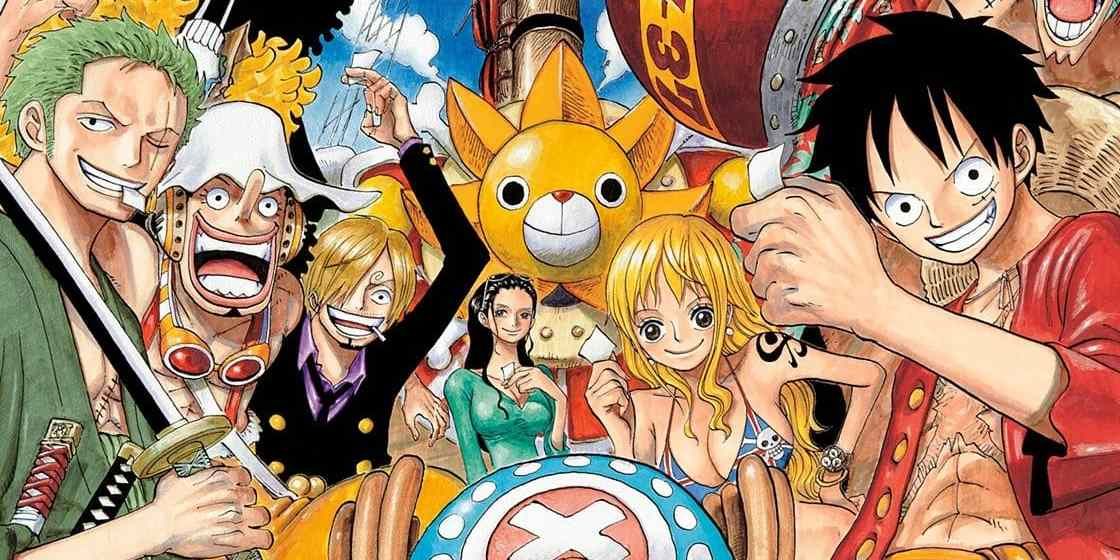 His art brings a certain life to the series and it isn’t one-to-one replicated in the anime adaptation. While the anime art is great in its own right, the manga just feels even more full of life.

4 Watch The Anime: The Voice Acting 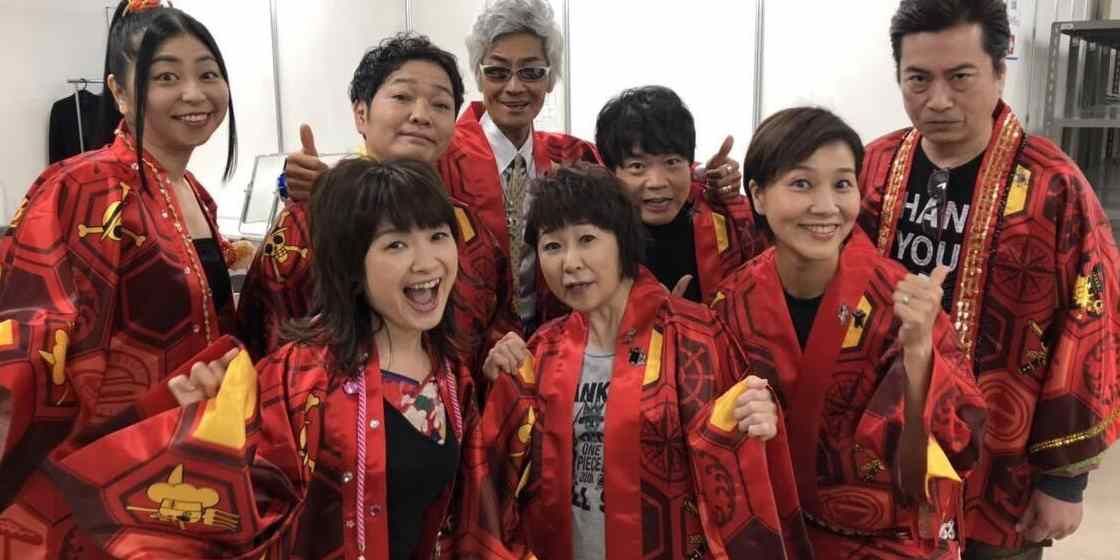 One thing readers are missing out on is the amazing life that the Japanese voice cast for the One Piece anime brings to the series. It truly feels that the voice actors for the Straw Hat crew were born to play each of their respective characters.

Each line delivered is exactly how one envisions it and hears it in their head while reading the manga. That same sentiment goes for just about every character in the series.

3 Read The Manga: It’s Further Along 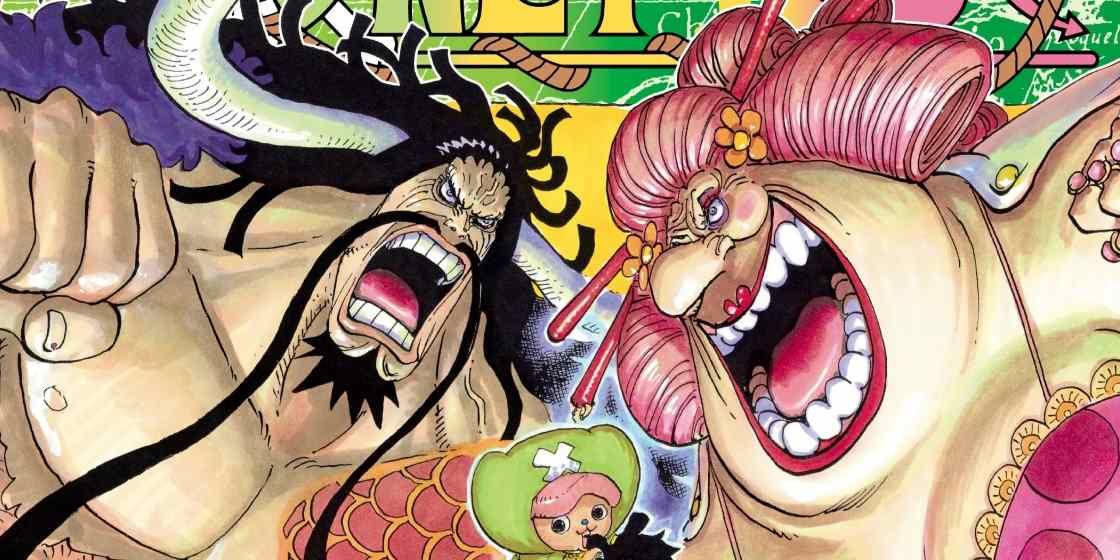 One reason that many fans of this series go into it as readers is just because they can’t wait. The anime of course, is further behind the manga, having to follow behind it and adapt it as it pushes forward. Many fans would rather be ahead and caught up with the manga.

With the manga, fans are ahead of anime-only viewers, meaning they’re learning a lot more earlier as well.

2 Watch The Anime: The New Quality 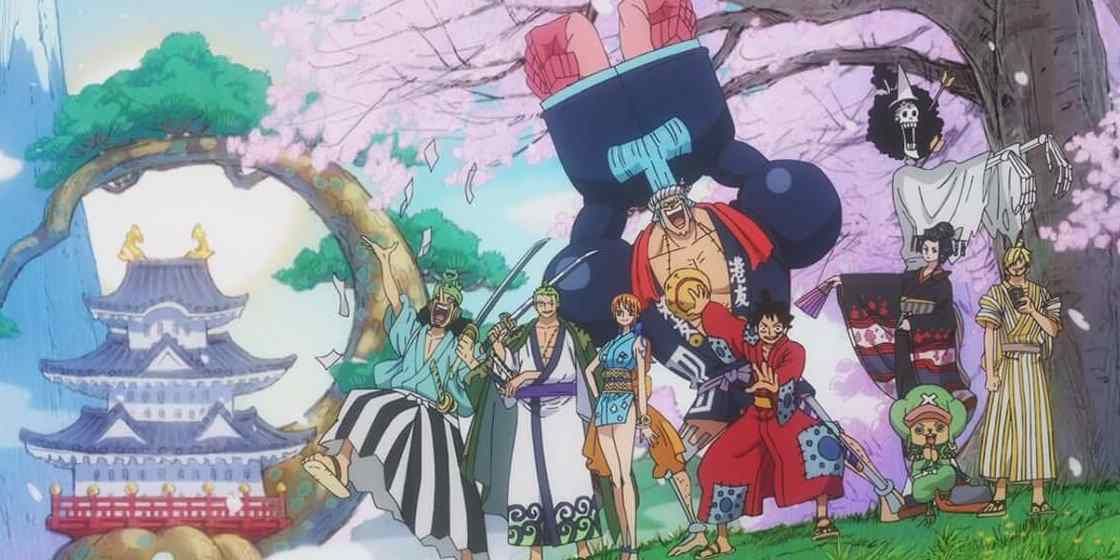 As said earlier, the first batch of One Piece episodes is nothing to write home about, as they were produced in a much earlier age of anime. However, the same can not be said for the newer episodes of the anime, starting a bit before, and now during, the new Wano arc.

Nowadays the One Piece episodes can honestly be compared to that of an anime movie, making literally every episode a big treat.

1 Read The Manga: Straight From Oda 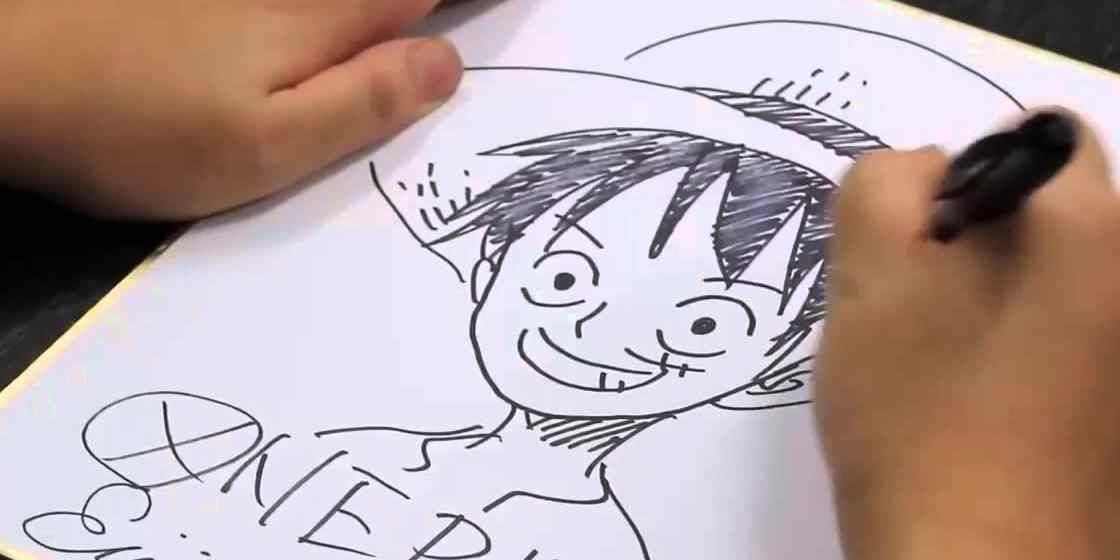 There are many perks to reading the One Piece manga but the main one is that it’s straight from the hands of the mangaka behind it, Eiichiro Oda. In reading, fans are witnessing everything with no filter cutting off the originator from his work.

Everything from the art, to the dialogue and plot, is coming straight from Oda with nothing changed. Not to mention, there are many times writer notes from him, giving fans a bit more meat than the anime on the side.