One Piece: 10 Ways Gecko Moria Could Have Won In Thriller Bark

Though Luffy and his friends won against the master of death, there were dozens of ways Moria could have just as easily attained victory.

You Are Reading :One Piece 10 Ways Gecko Moria Could Have Won In Thriller Bark

Gecko Moria was the second warlord to be featured as a main antagonist in the One Piece universe, succeeding Crocodile’s reign of terror in the Alabasta arc. He was responsible for abducting the Straw Hat crew and subjecting them to the horrors of Thriller Bark, his island-sized ship.

Though Luffy and his friends won against the master of death, there were dozens of ways Moria could have just as easily attained victory. Moria’s most certain paths toward success shed light on the opportunities the villain squandered on account of his overconfidence. 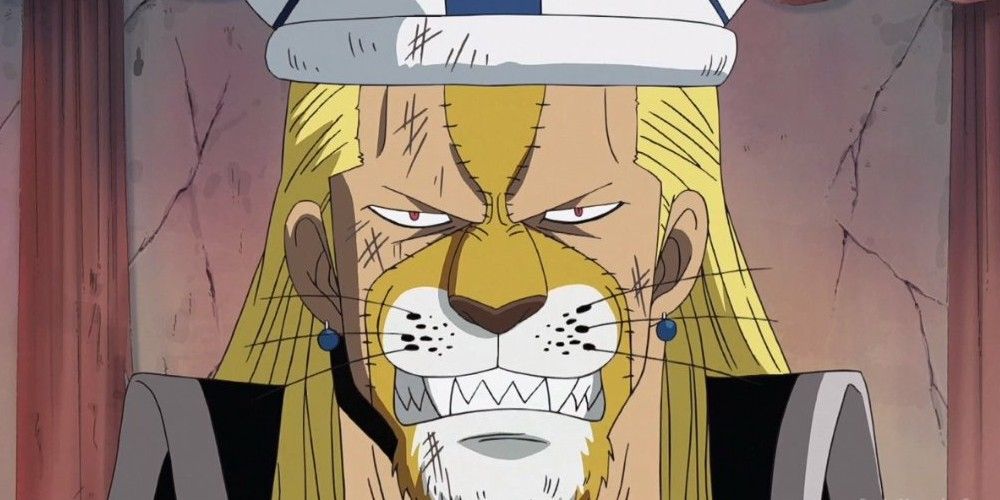 During the events of Thriller Bark, Absalom had other plans for Nami. After drugging and kidnapping her, he attempted to stage a marriage with the ship’s finest zombie generals in attendance.

If Gecko Moria insisted that Absalom relinquish Nami for shadow extraction so that he could place her essence in one of Hogback’s constructs, she would be much more agreeable to the chimera villain’s whims. This would have allowed Absalom to join the fight much sooner and would have given another reasonably powerful adversary for the Straw Hats to face.

9 Moria Should Have Kept Prisoners & Amputated Their Limbs 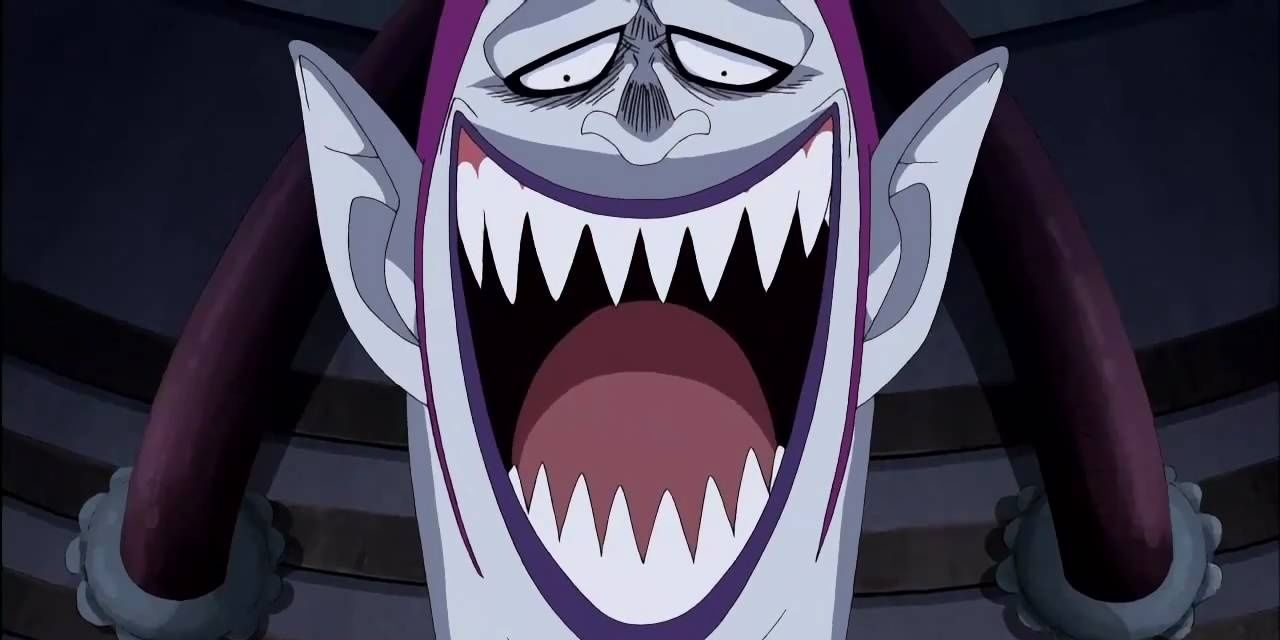 Gecko Moria’s policy was to deposit the bodies of those whose shadows he had extracted back onto their boats since killing them would deprive him of what he needs to animate his zombies.

However, he could just as easily have amputated the Straw Hats’ limbs and kept them as slaves to the ship. Doing so would have prevented them from retaliating and enabled Moria to maintain his newest and most powerful servants simultaneously. It is congruent with the character’s sadistic nature to attempt such barbarism.

8 Ryuma Should Have Killed Brook 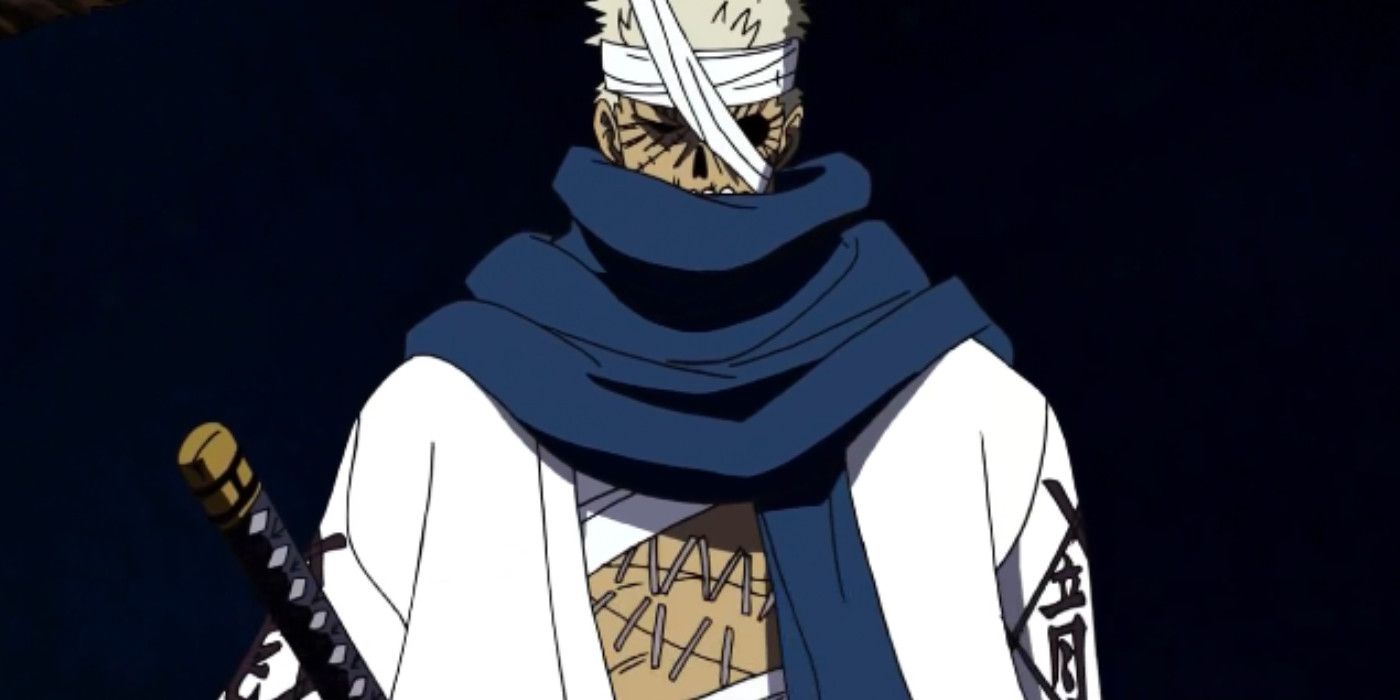 Ryuma did not kill Brook because doing so would have ended his own existence. However, it would have ultimately been in Gecko Moria’s best interest and could have even portended the Straw Hats’ demise.

Without their skeletal ally, they never would have realized the zombies’ weakness to salt, inhibiting their ability to fend off Thriller Bark’s immortal hordes. If Ryuma killed Brook during his first failed foray into Moria’s ship, Luffy and his friends would have had a much more difficult time defending themselves.

7 Gecko Moria Should Have Put A Better Shadow Inside Oars 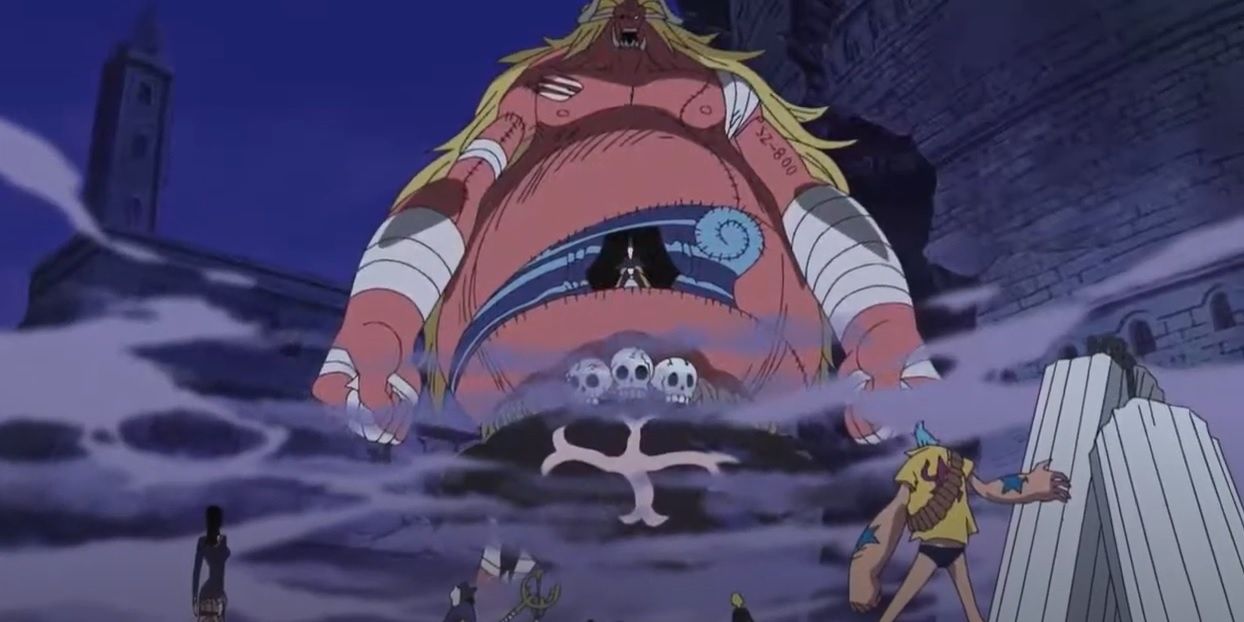 A massive problem with putting Luffy’s shadow inside Oars was for the pirate captain’s indomitable will. It took him much longer to fully acclimate to Gecko’s orders than the other essences, such as Sanji’s or Zoro’s.

Considering that the former’s specialty is in kicks and since he has reflexes to rival Luffy’s own, it would have been a more intelligent decision to place him in Luffy’s stead. This is especially true since Moria wouldn’t lose Oars’ faux “Gum-Gum” abilities —he could still distend his limbs by manipulating the giant’s shadow to his will.

6 Moria Should Have Accepted Kuma’s Help 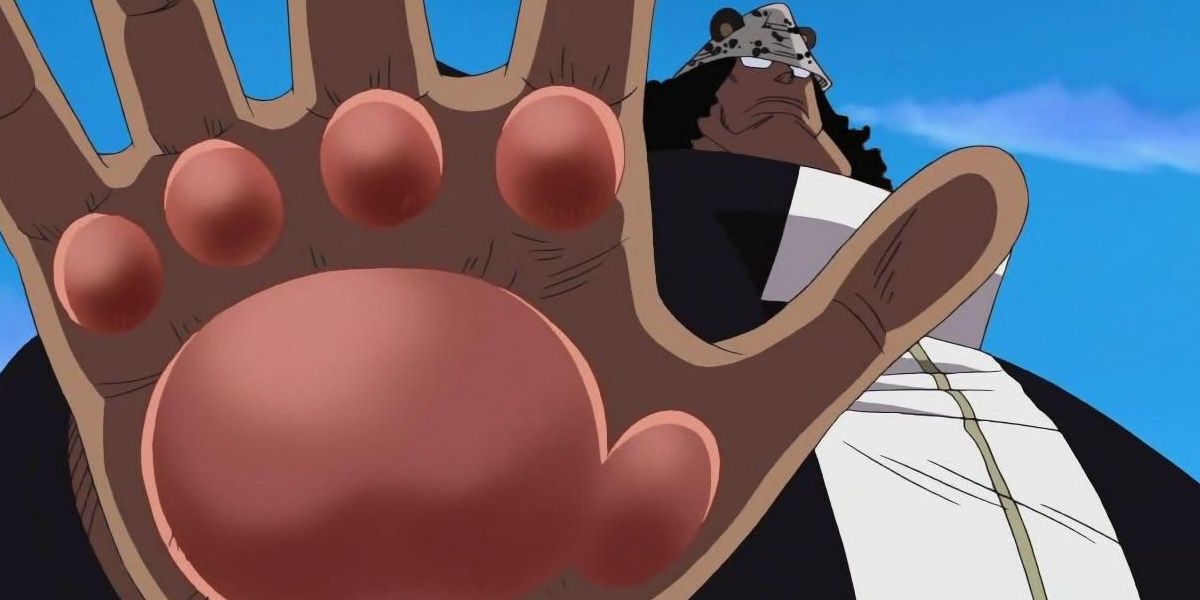 Kuma came to Thriller Bark specifically so that Gecko Moria would not be defeated. He stated his intent to preserve the integrity of the Warlords and offered to help his macabre companion with the Straw Hats’ incursion.

Insulted by the gesture, Moria obstinately refused and promised that he would manage them by himself. If he had accepted Kuma’s offer when it was issued, he would have been able to win comfortably against the pirates and without Oars destroying most of his ship during their fight. 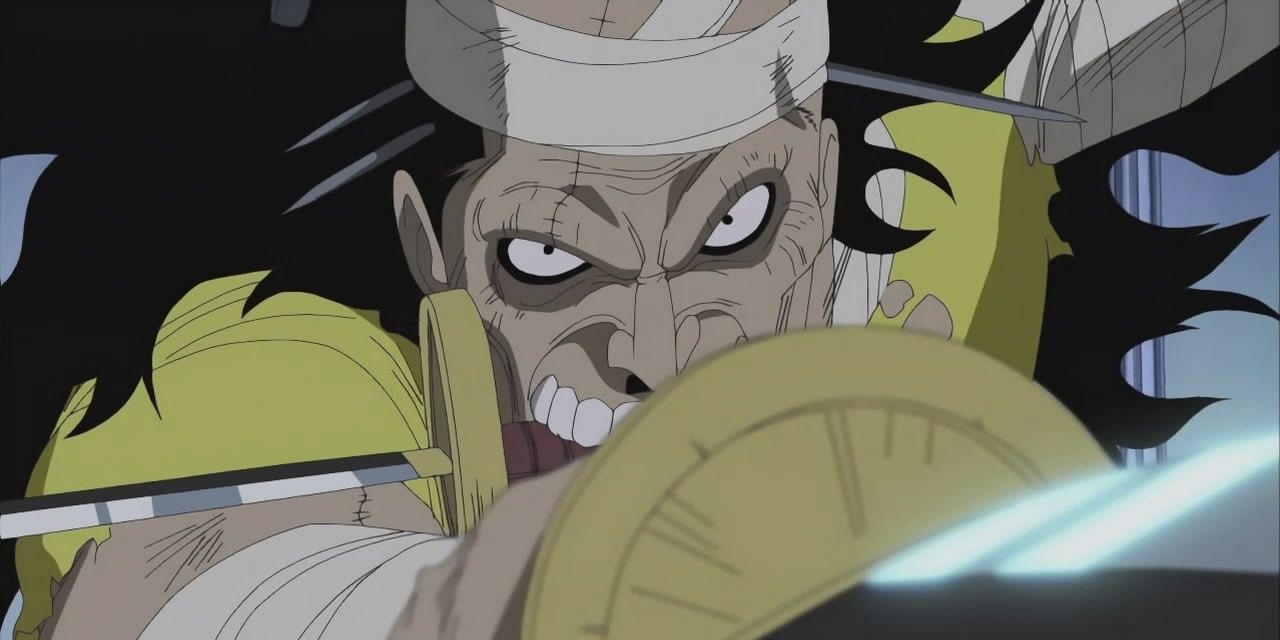 Jigoro and Inuppe were the shadows of Zoro and Sanji respectively. Like Luffy, they possessed vestiges of their original owners’ personalities that made them somewhat difficult to control (but not more than their captain).

Inuppe would even prevent Perona’s zombie hordes from capturing Nami (and by extension, Chopper and Usopp). Should Gecko Moria have kept his servants locked down until they were ready to enter his service (as he was privy to the nature of shadows), he would have been able to capture virtually every single Straw Hat at one point in the arc.

4 Hildon Should Have Ordered An Attack On Nami, Usopp, & Chopper Rather Than Trying To Lure Them 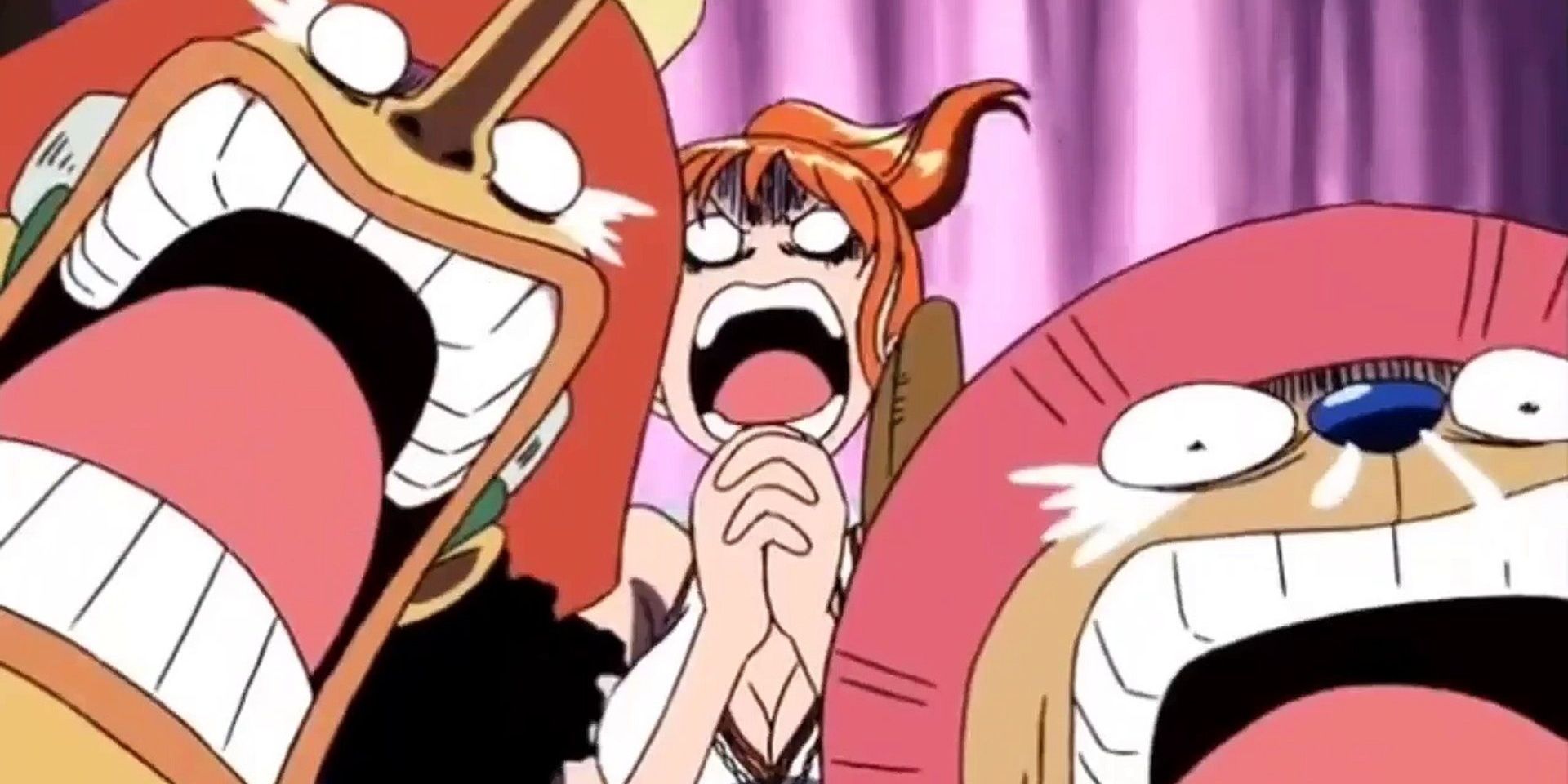 Nami, Usopp, and Chopper were separated from their more powerful allies by being whisked away on the expeditionary shuttle. When they finally made landfall, Hildon took great precautions not to expose the sinister nature of Thriller Bark.

Considering it would be some time until the rest of the Straw Hats disembarked the Thousand Sunny to look for their comrades, Moria could have used his opportunity to overwhelm the weaker heroes with his most formidable zombies. Instead, he allowed them to run rampant, only encountering disorganized resistance as they stumbled through the mansion.

3 Moria Should Have Kept Perona By His Side 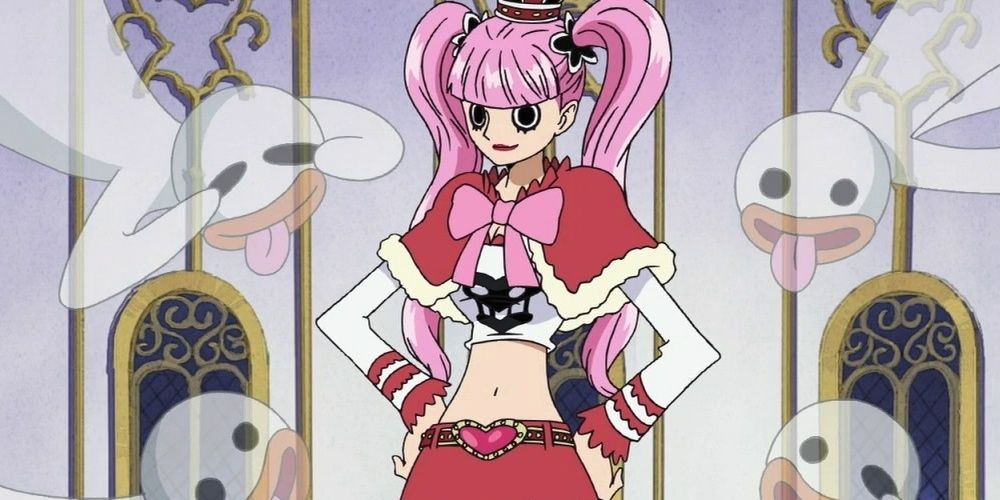 Despite her unintimidating appearance, Perona was easily the strongest of Moria’s minions and defeated every single Straw Hat simultaneously except for Usopp.

If the Warlord insisted that she remain at his side throughout the events of Thriller Bark, he would have been able to pacify Luffy and his comrades without complication. Usopp alone could not defeat Moria’s armies despite his immunity to the negative hollows’ effects. 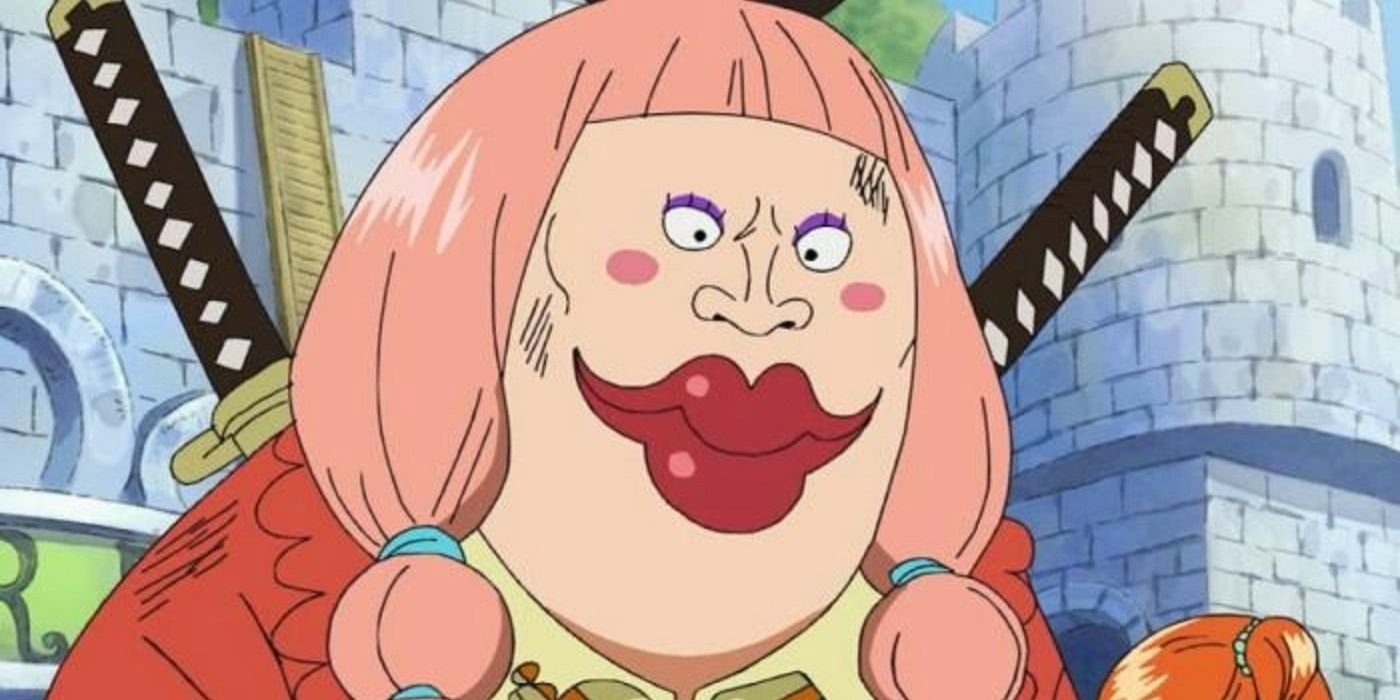 Lola and her Rolling Pirates remained on the Bark in hopes of retrieving their shadows, living beneath Gecko’s notice. When Luffy prepared for the final confrontation, they imbued him with a hundred shades in order to enhance his strength.

If Moria’s minions swept the island for stowaways, Luffy would not have had the strength to defeat Oars regardless of his second or third gears. Subsequently, he and the other Straw Hats would have been at the villain’s mercy since they lacked the striking power to bring the giant down.

1 Moria Should Have Thrown Luffy After He Trapped Him, Not Stomped On Him 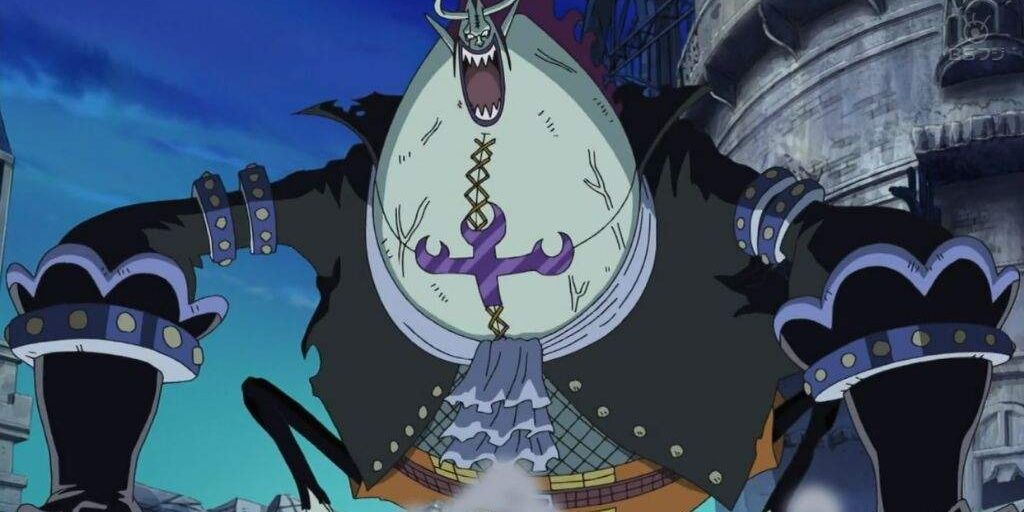 After imbibing a thousand shadows, Gecko Moria became nearly unstoppable. Zoro pointed out that he wasn’t actually trying to defeat Luffy; instead, he was buying time before the sun rose.

Following this logic, it would have made much more sense for the Warlord to throw Luffy across the island after he trapped him in a box since he could not have hoped to make it back before being incinerated. Stomping on him was a veritably foolish idea since the villain already knew about the Straw Hat captain’s resiliently pliable rubber body.