One Piece 10 Luffy Quotes that Still Inspire Us

One Piece: 10 Luffy Quotes that Still Inspire Us

With that reputation, it would seem unlikely for this guy to be waltzing around with words of wisdom, correct? Don’t underestimate him.

You Are Reading :One Piece 10 Luffy Quotes that Still Inspire Us 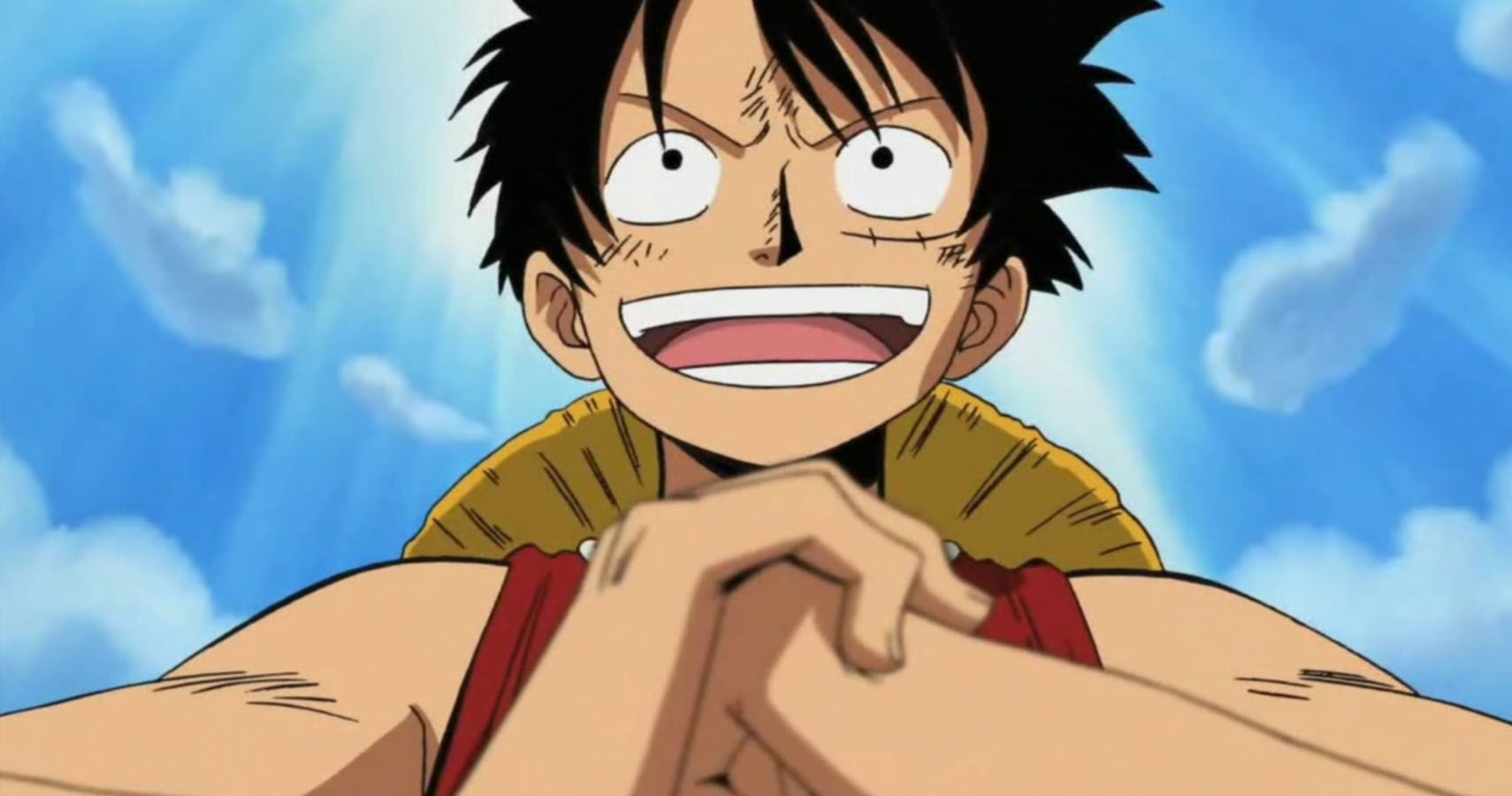 The world of One Piece is filled to the brim with peculiar characters, but none like the main protagonist, Monkey D. Luffy. For more than 20 years, he has been making his mark all over the seas. His bravery and impulsiveness have encapsulated many. In contrast, those same traits have also got him into a slew of trouble— his crew included.

From breaking criminals out of a prison, to threatening the world government, the man has done it all. With that reputation, it would seem unlikely for this guy to be waltzing around with words of wisdom, correct? Don’t underestimate him.

Updated on October 7th, 2021 by Anya Wassenberg: This list has been updated to include some of Luffy’s more recent quotes. Luckily for fans, One Piece shows no signs of slowing down, or even worse, stopping, and memorable pearls of wisdom and insight continue to fall from Monkey D. Luffy’s lips. 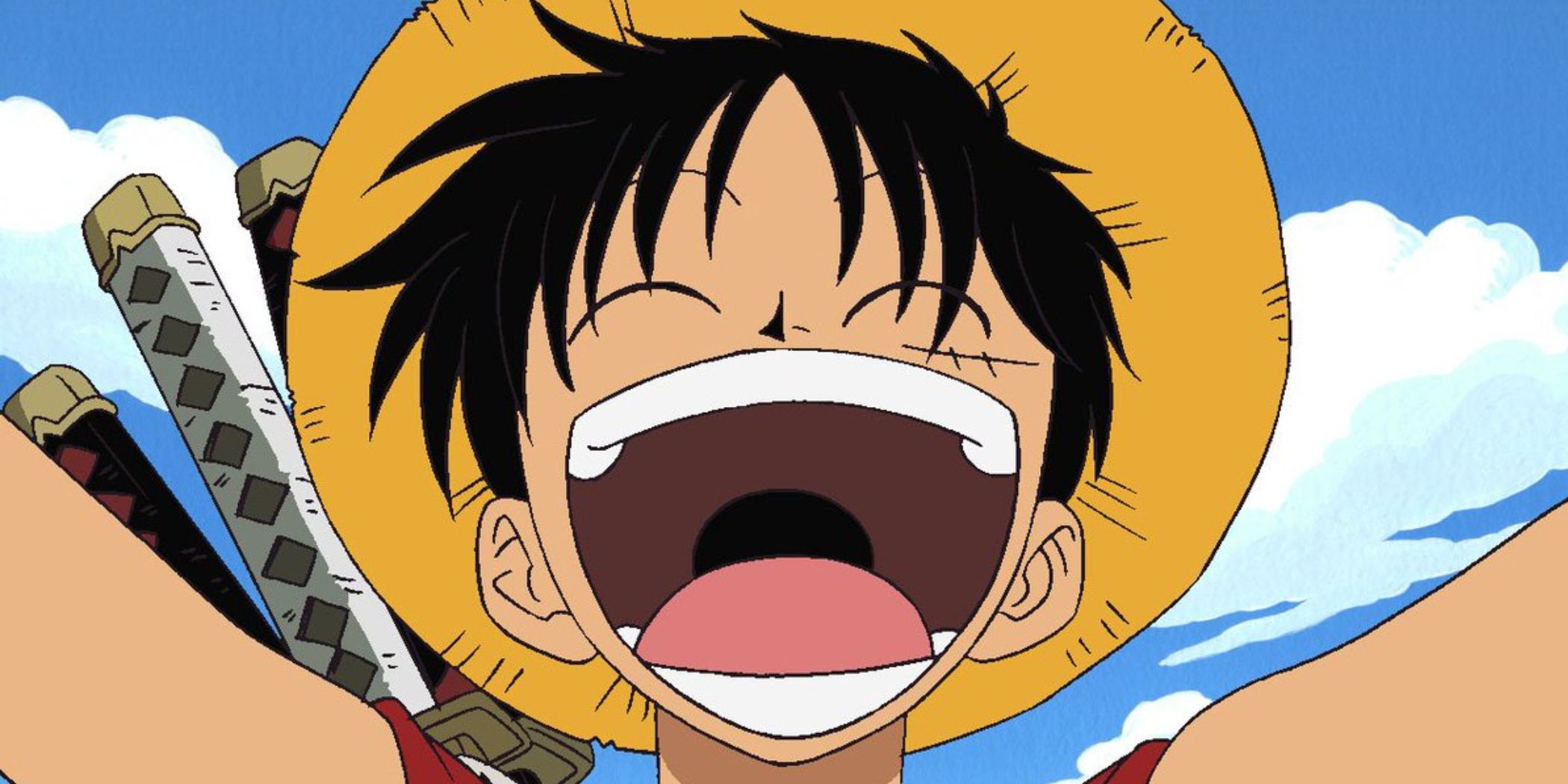 How important are your dreams; are you willing to risk your life for them? During the very first episode of One Piece, Luffy tells the future marine, Colby he is a pirate. He later adds he wants to be Pirate King. Colby addresses to Luffy, by going down this road, he will be considered a threat to the marines and the World Government.

He will also never be able to live a normal life, but Luffy is fine with that. That’s how important his dream is. In this quote, Luffy is teaching us that you should be willing to give up everything for your ambitions, even your life.

9 “I’m pretty sure I can’t live without being helped!” 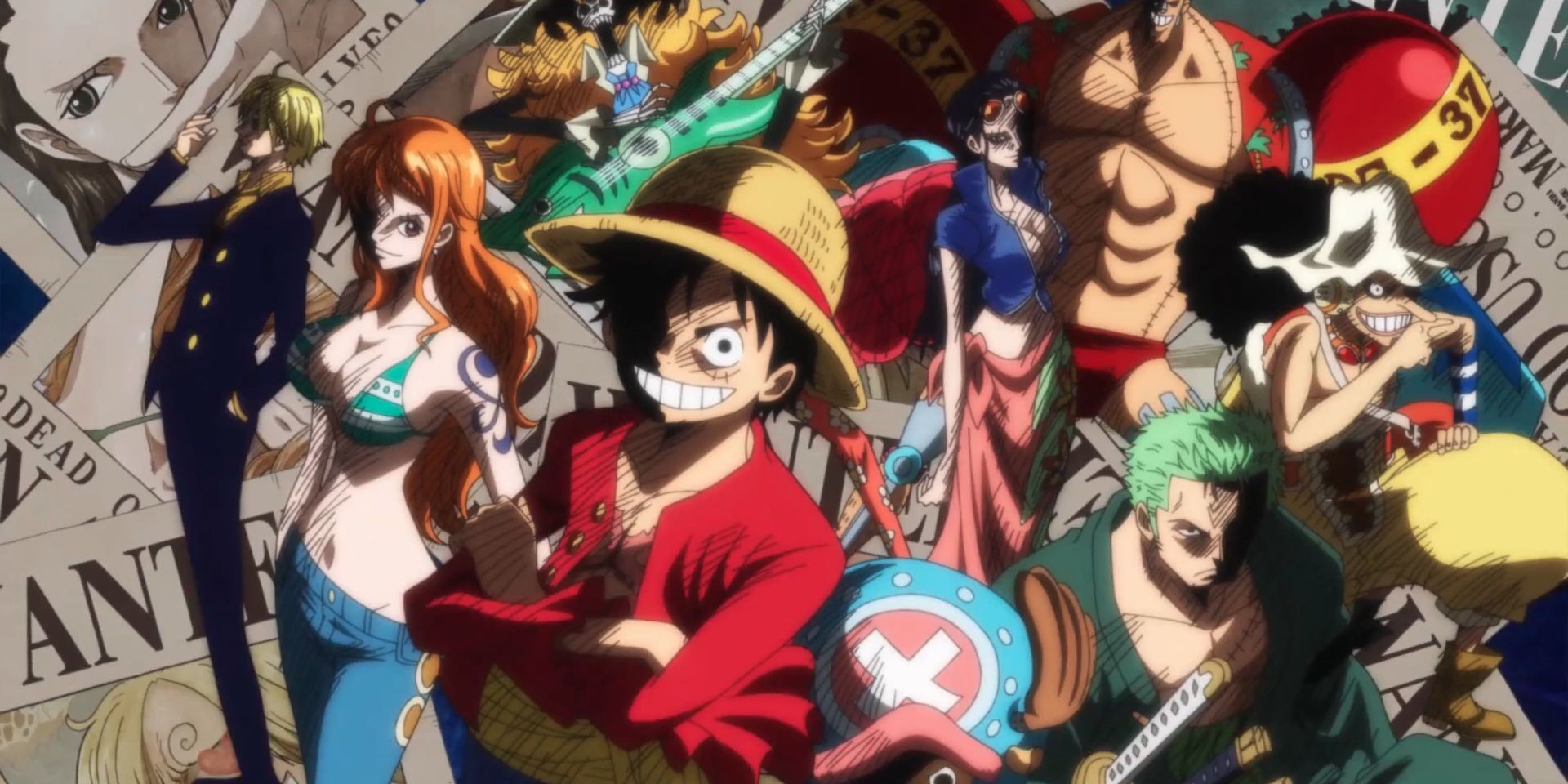 In Volume 10: OK, Let’s Stand Up!, Monkey gives the speech that breaks down his philosophy of teamwork. “I can’t use swords, you bastard! I don’t know how to navigate a ship! And I can’t cook! Or lie! And I’m pretty sure I can’t live without being helped!”

Luffy dreams of being the Pirate King, but he knows he can’t get there on his own. It’s a classic quote in Luffy’s trademark blunt speech, but it conveys the essence of his success: the Straw Hats and their teamwork. 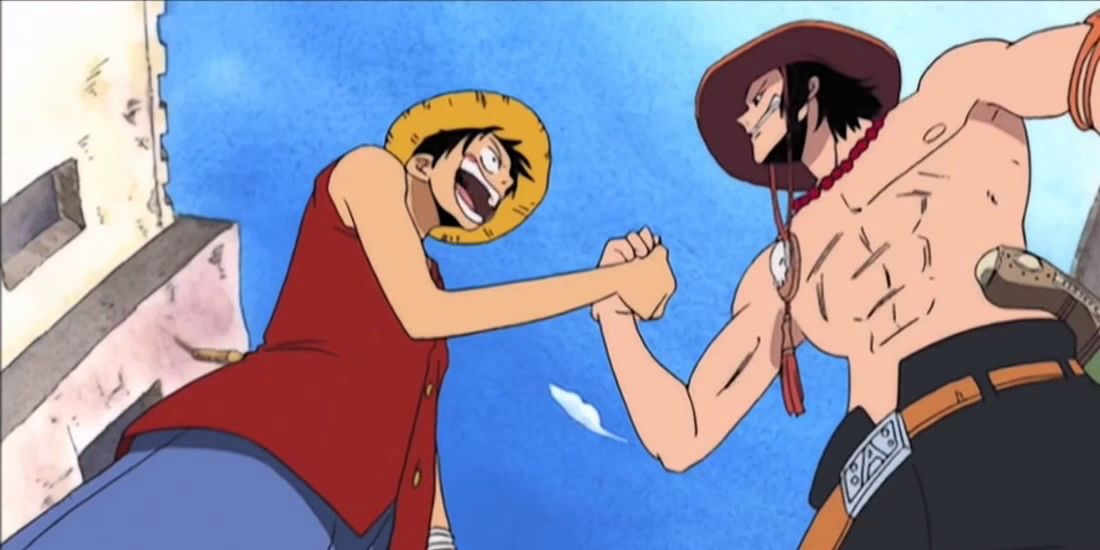 Luffy is never one to give up. When he’s on a mission to save his brother Ace, only to find Ace’s cell empty, Ivankov tells him to throw in the towel. The quote is Luffy’s determined reply. The scene takes place in Episode 881.

It’s a quote to take inspiration from when things seem to go wrong. It’s easy to make decisions, and then abandon them later when the going gets difficult. But, that’s when someone like Luffy digs in and keeps going until they succeed.

7 “I don’t have to be a boss or a great pirate, do I? Whenever you guys are in trouble, call us! We’ll come help you no matter what.” 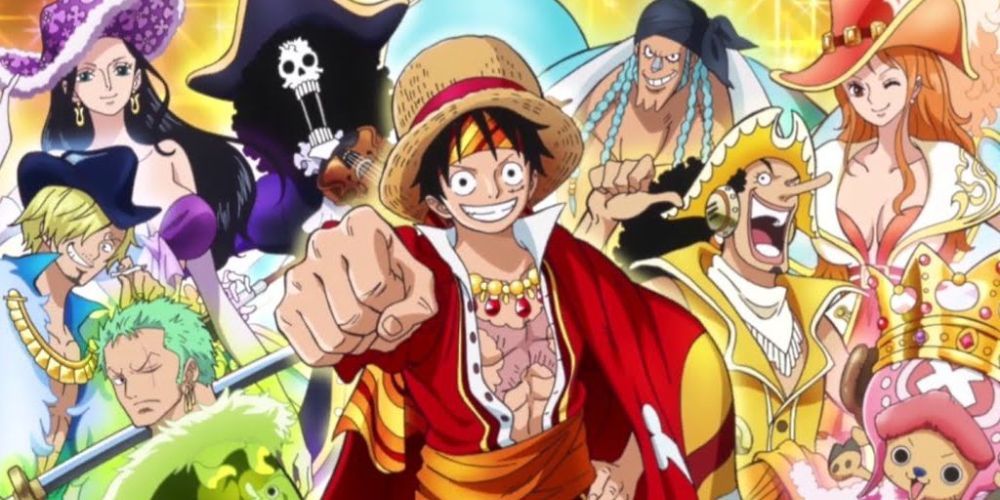 Despite being captain of a ship, Monkey D. Luffy never has had a desire to mandate an entire Grand Fleet. After being given one on a silver platter, he flatly refused. Luffy isn’t the type to boss people around others. It would be hypocritical of him if he did. Luffy is a free spirit and wants everyone else to be one, as well.

See also  One Piece 10 Strongest Super Rookies Of All Time

He doesn’t even boss around his own crew. Although he turned down the offer, he still professed to the other pirates that he will always grant them his assistance, when needed.

6 “You want to keep everyone from dying? That’s naïve. Its war. People die.” 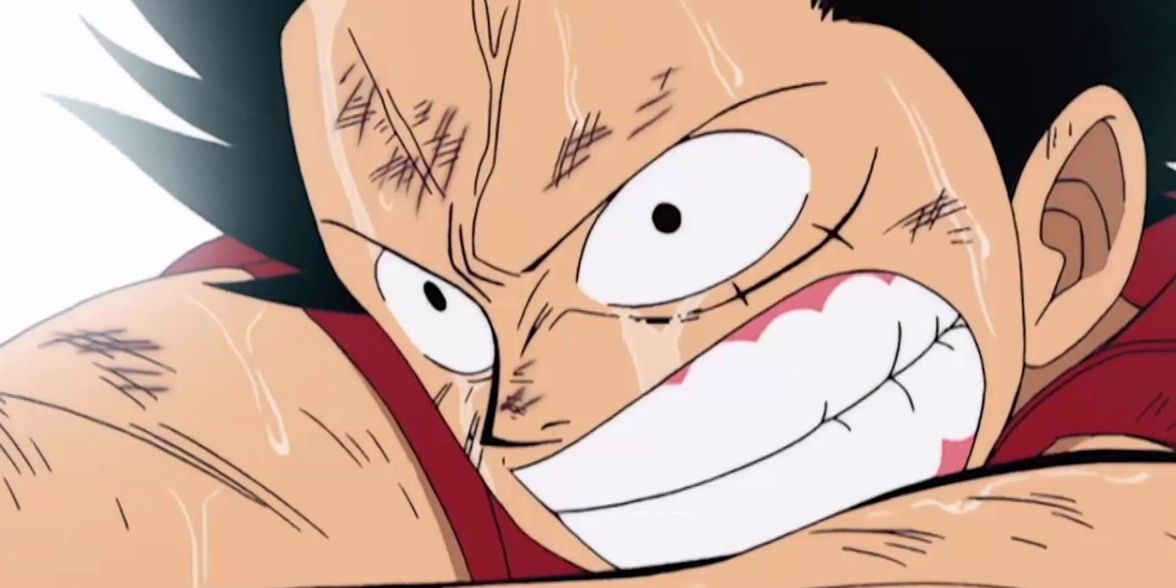 The Straw Hat captain may be a dreamer, but he is also a realist. During the Alabasta Arc, Princess Vivi divulges how she wants to liberate her country from the clutches of the nefarious Sir Crocodile without having any casualties. Luffy scoffs at those ideals.

He tries to inform that as the future ruler of Alabasta, she needs to be a little more realistic. When in times of war, there will be deaths. It is a gut-wrenching truth, but it is a truth, nonetheless. 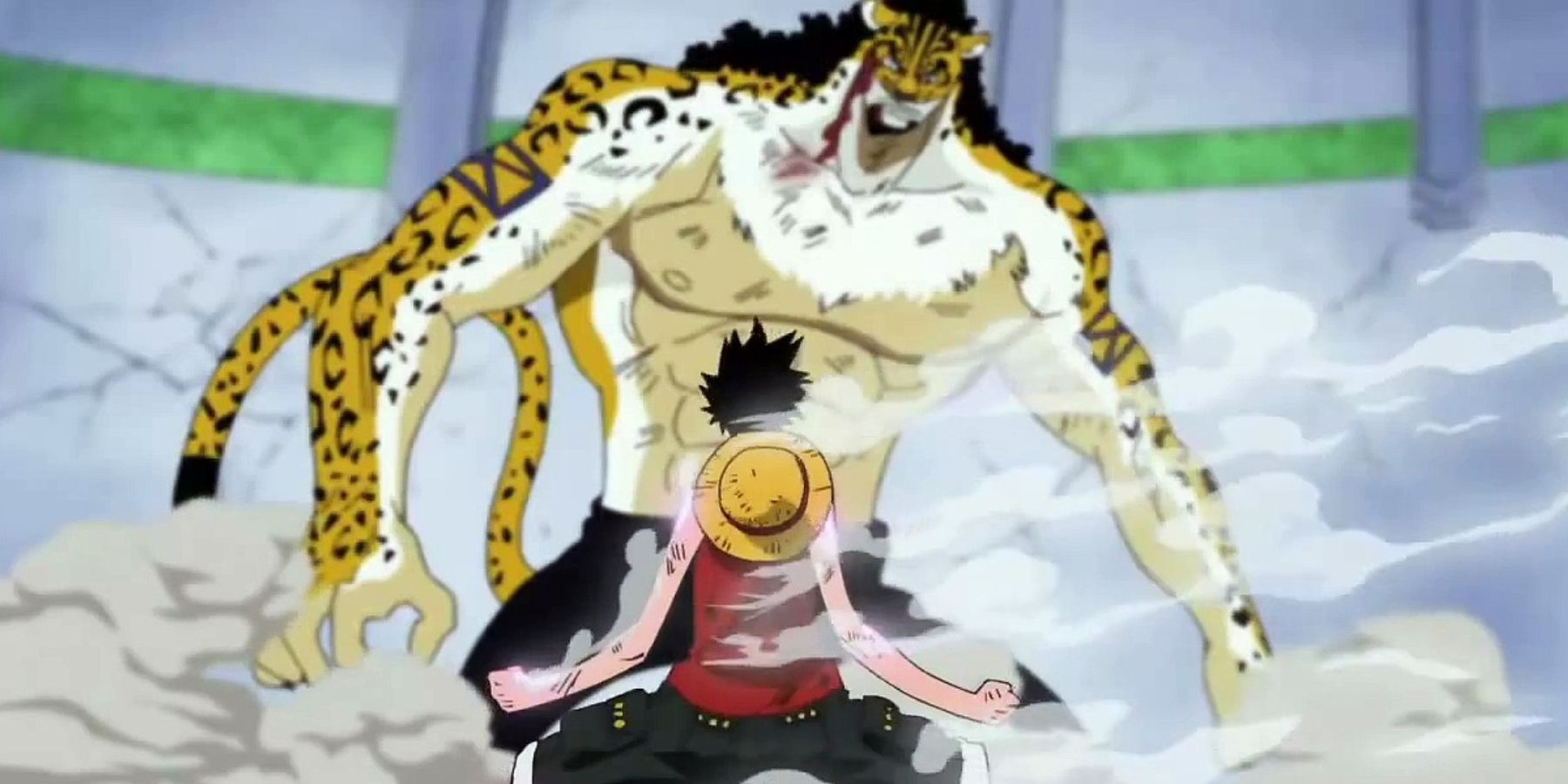 When Lucci puts Luffy’s methods of using Gear Second into question, Luffy talks about the value of taking risks. His gear always involves risks, and the more he gains from it, the more it takes out of him. Luffy, though, understands that it’s necessary for him to push it to accomplish what he wants to get done.

After their battle at the tower of Enies Lobby, Luffy couldn’t even move. Even though he lost to Luffy’s determination, Luffy won Lucci’s respect.

4 “If that old man tells me anything…I will quit being a pirate. If it’s a boring adventure, I don’t want to do it.” 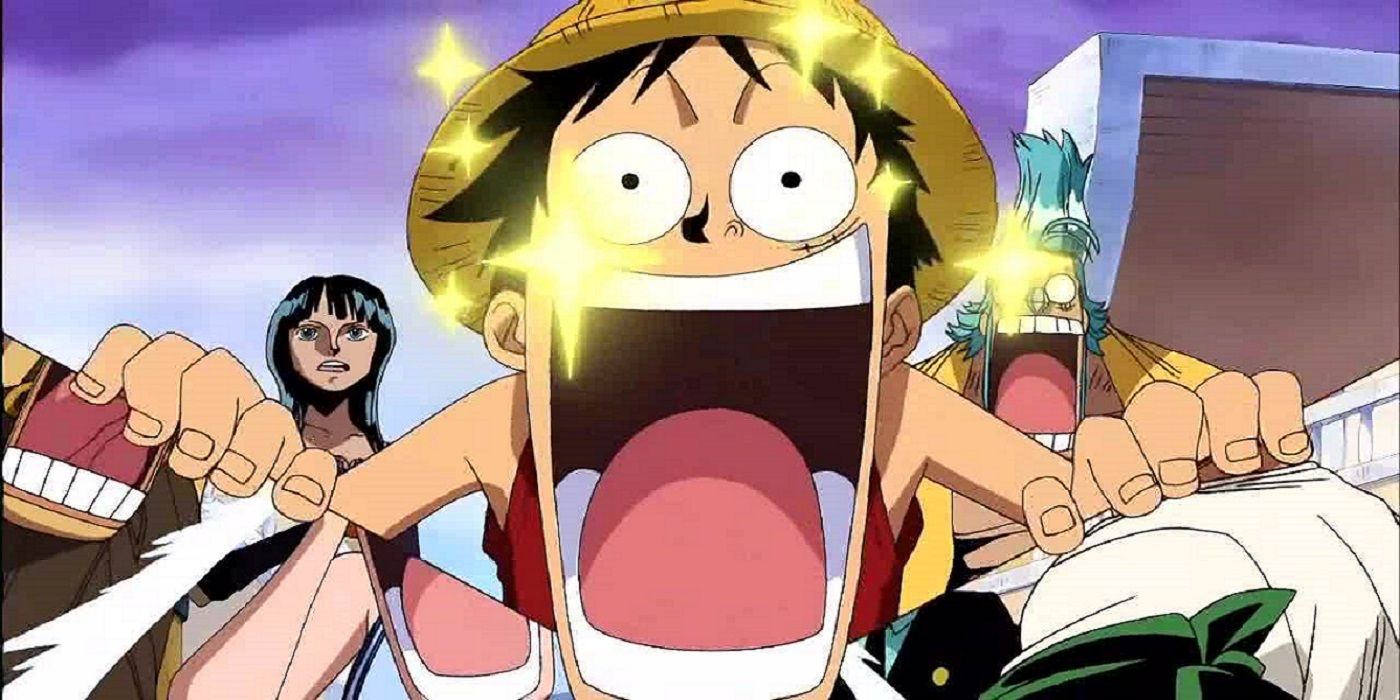 The fun of searching for a legend is trying to figure out how to reach it. Luffy has spent most of his life fantasizing about the One Piece. It would be a mere cop-out for him if the previous first-mate of Gol D Roger, Rayleigh told him where it was.

“We are NOT asking him where the treasure is hidden! We’re not even asking him whether there IS any treasure or not!! I’m not sure, but… …everybody set out to sea, risking their lives to search for it! If you ask this old man anything about it here and now, then I’ll quit being a pirate! I don’t want to go on a boring adventure like that!”

3 “Are we friends? Or are we foes? That kind of thing you decide yourselves!” 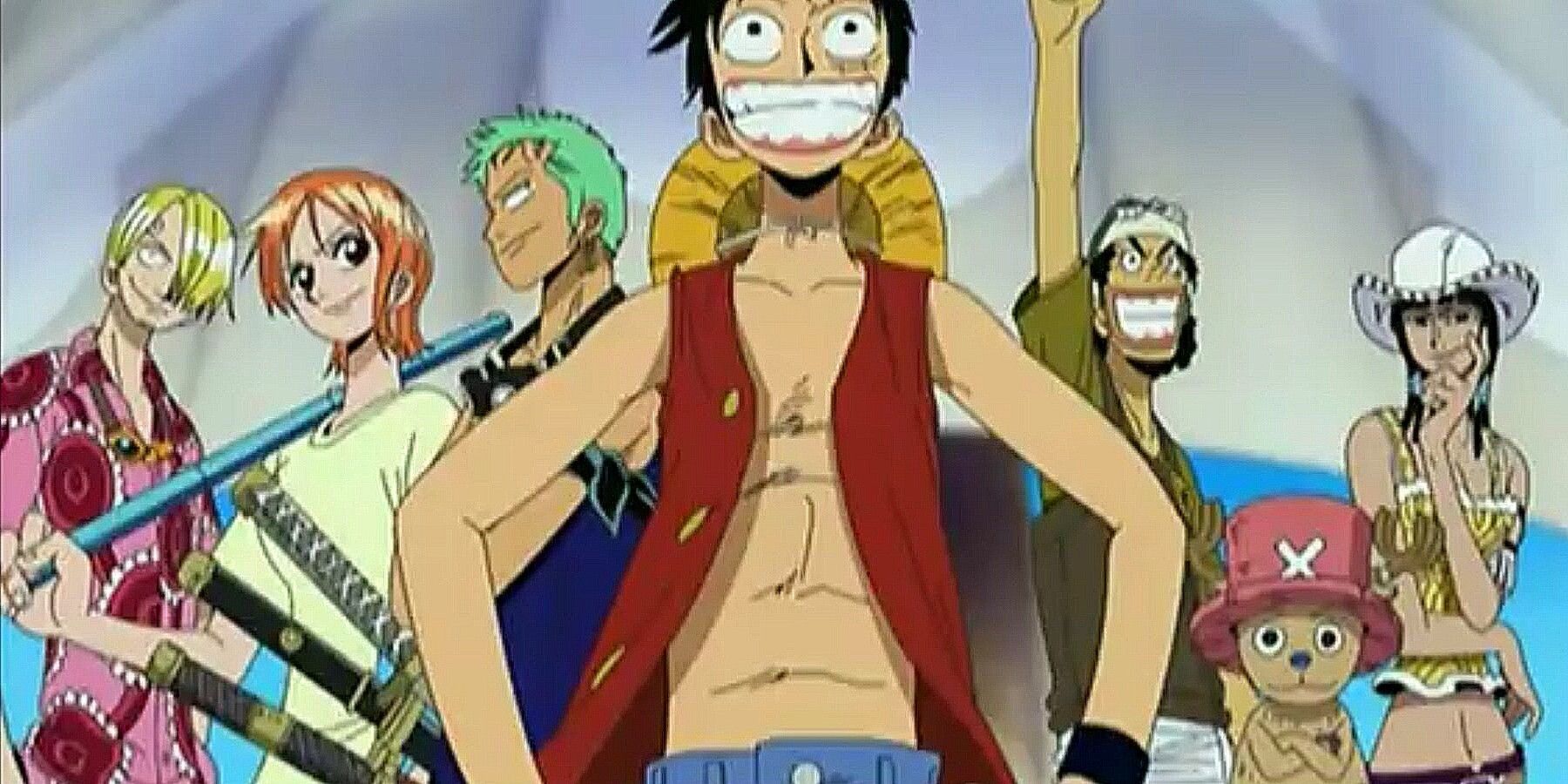 He assumed they were enemies, but he doesn’t understand the Straw Hat code, which is to decide for yourself. The Straw Hat way is one of independence.

2 “I love heroes, but I don’t want to be one. Do you even know what a hero is!? For example, you have some meat. Pirates will feast on the meat, but the hero will distribute it among the people! I want to eat meat!” 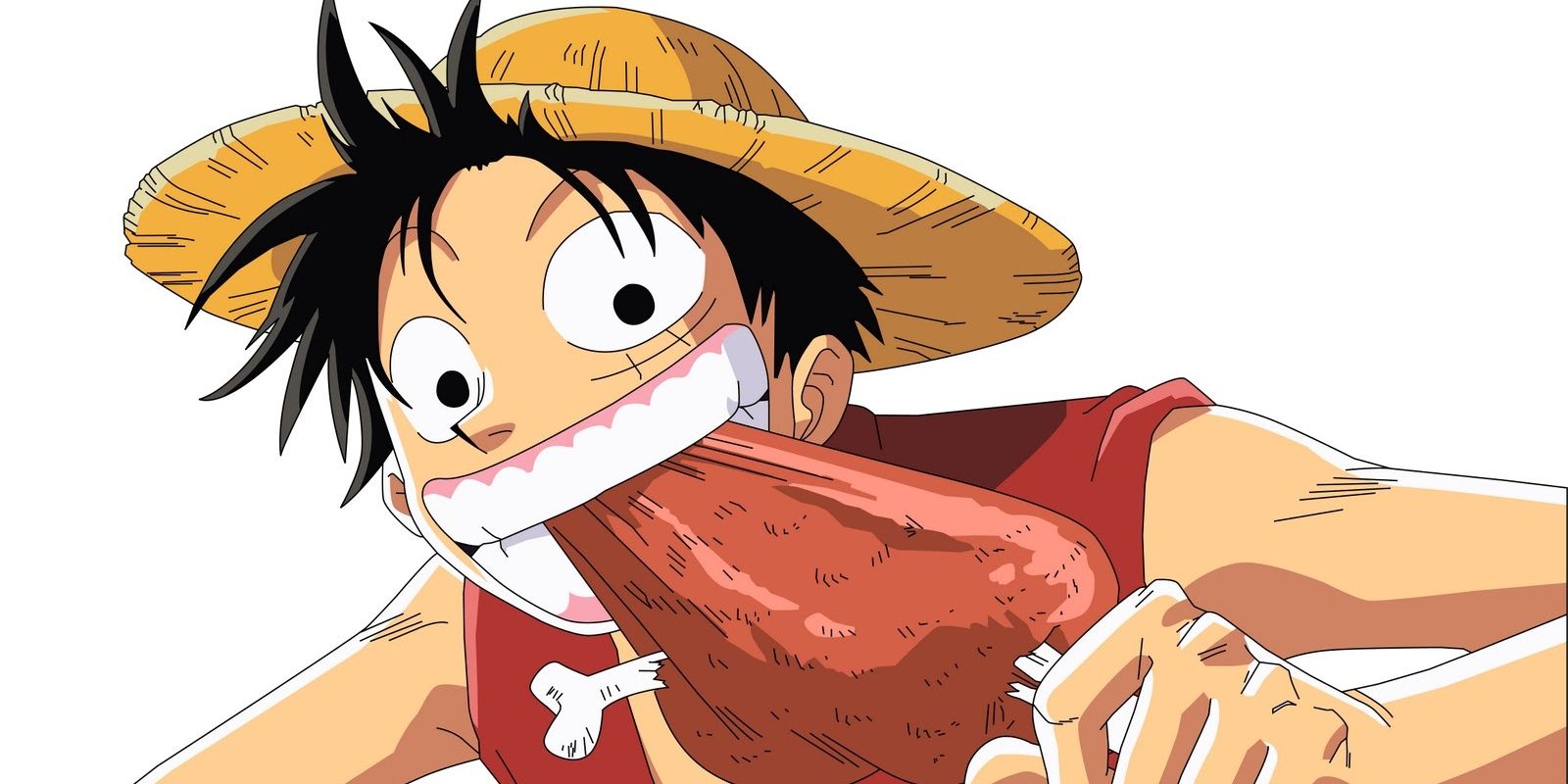 The rubber man is not one to share, especially when it comes to meat. Heroes are often those who commit selfless acts, for the good of mankind. Luffy, unfortunately, does not fit that mold, nor does he want to. He doesn’t mind helping others, but he’d rather keep to himself if he can help it.

Lastly, heroes are expected to live up to a high standard, and Luffy is a pirate-so that’s out of the question. That is a lot to ask of someone. We are all human beings at the end of the day.

1 “I don’t wanna conquer anything. It’s just that the person with the most freedom on the sea is the Pirate King.” 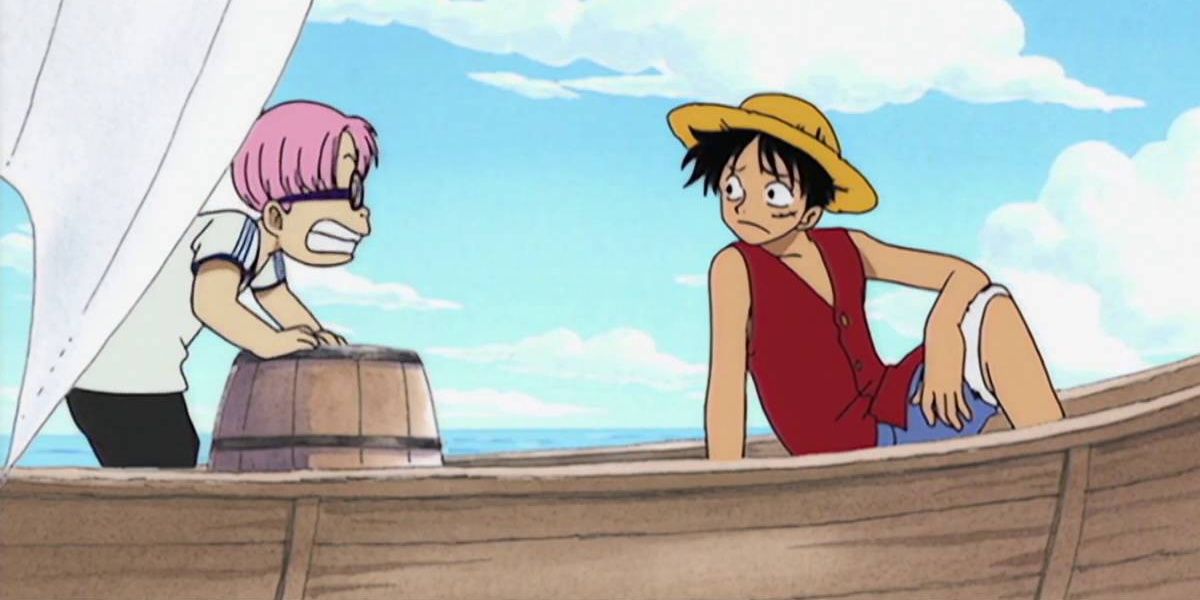 This is a prime example of how Monkey D Luffy deviates from other Shonen protagonits. The future Pirate King prides himself on being free, so it’s only natural that’s what he would interpret that title as. It’s not power that’s he seeks. It’s not so much as fame or even glory, it’s just freedom.

He has no goal of wanting to change the world. He just wants to live his life. Luffy may have never thought of Gol D. Roger as a man with amass power. He saw a completely free man. Roger wasn’t bound to anyone or anything. That’s the main theme behind One Piece, freedom.