Madara Uchiha is regarded as one of the most powerful figures in the Naruto universe but what are his best qualities and abilities? 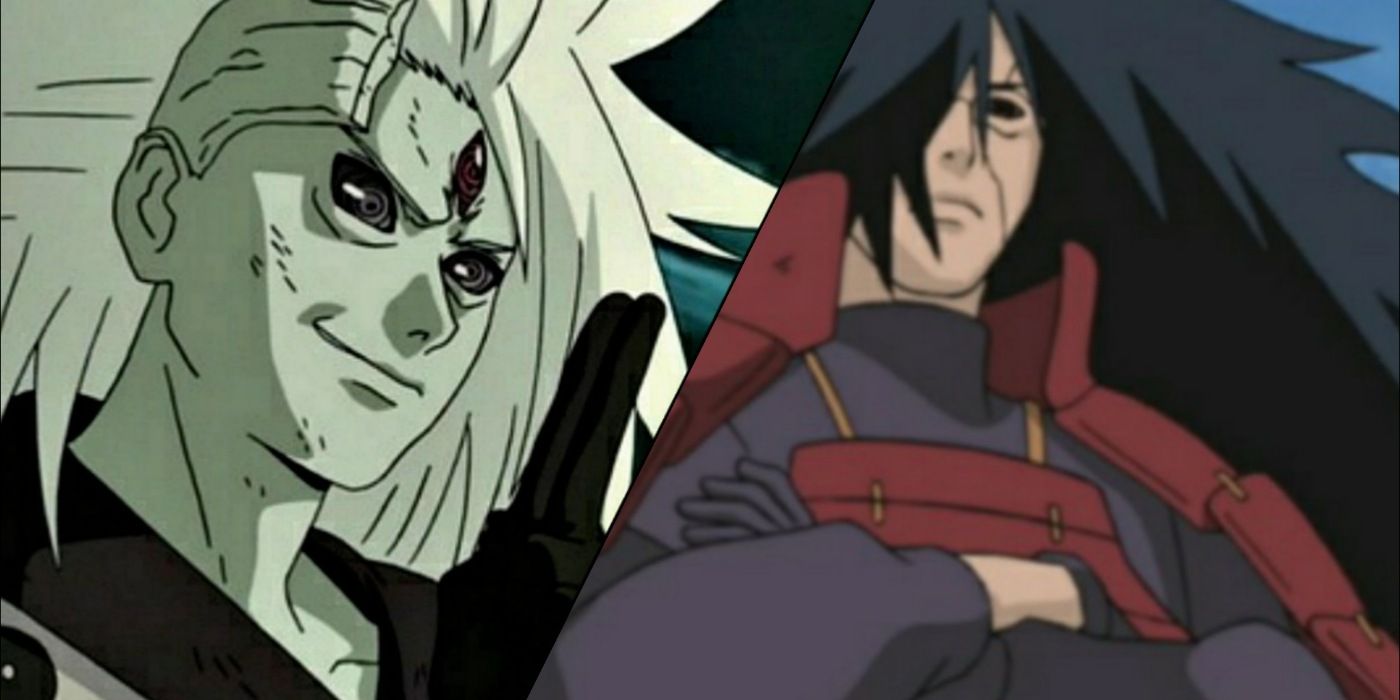 Madara Uchiha is a legendary character in the world of Naruto who existed long before the timeline in which the story begins. Famed as one of the greatest Uchiha clan members to ever live, Madara was tremendously powerful and took the clan to great heights. Together with Hashirama, he led to the creation of Konohagakure.

Being a legend, Madara excelled at multiple things and had several qualities that defined his character, and this was part of the reason why his name lived on even decades after this death.

Madara Uchiha is widely considered to be the greatest villain in the world of Naruto and one of his best-known qualities was his charisma as a villain.

This was best seen when Madara was reanimated by Kabuto Yakushi and summoned to the battlefield by Mu. Just his presence alone completely shifted the tides of the battle and he grasped the hearts of the fans with his charm.

He did this to the likes of Obito Uchiha and got him to work towards his cause. Madara even sacrificed Rin to make sure Obito stayed true to his goal and thus showed the fans what a terrific villain he truly was. 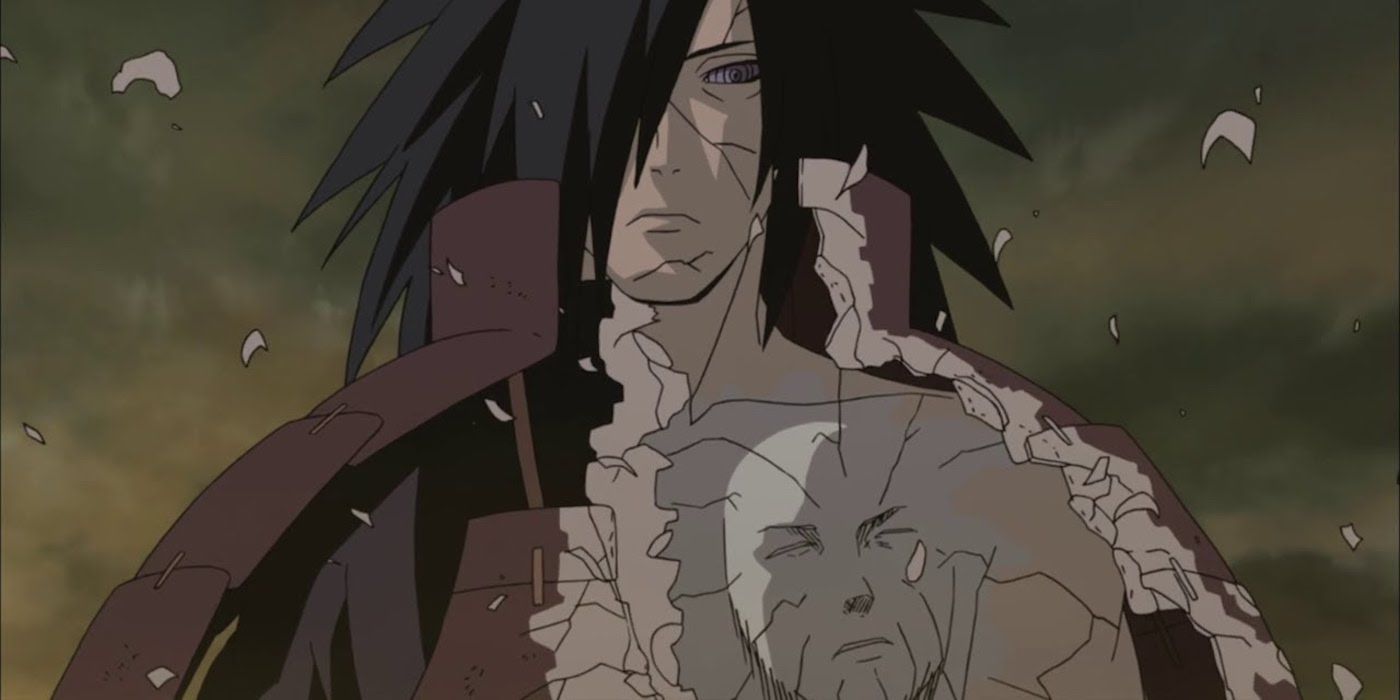 Madara Uchiha was born in an era where war was inevitable. Thanks to him rising to the top of his era, Madara eventually created Konohagakure with Hashirama’s help and his aim was to protect his people and the future generation.

Unfortunately, seeing the influence of Tobirama and the bias of the people towards the Senju, Madara chose a different path to attain peace. While his methods weren’t ideal, Madara still wanted to achieve the same peace that everyone else strived for. 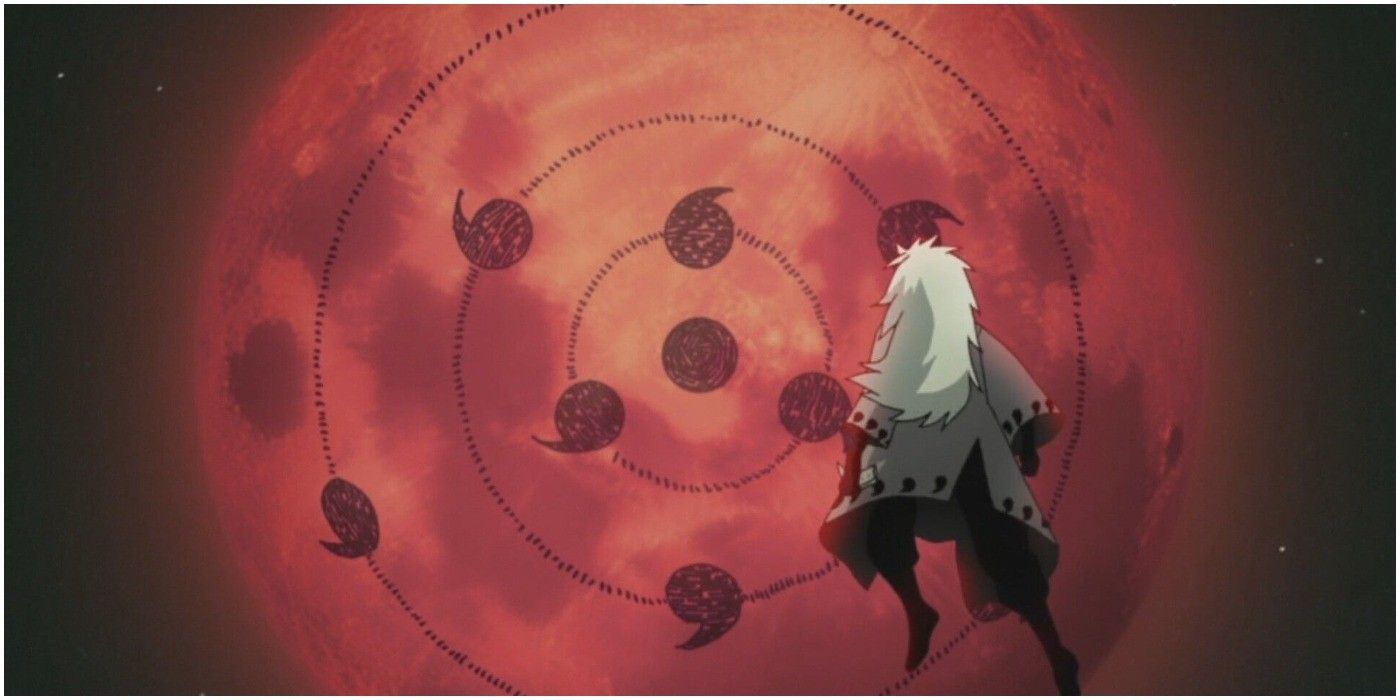 Madara Uchiha was a firm believer in the way he wanted to do things, which often isn’t the case with Naruto villains. While all of them start off with great conviction, fighting against Naruto and listening to him usually changes their mind and they end up becoming good.

See also  10 Kekkei Genkai Naruto Could Benefit Most From

Madara was one of the very few characters who never cared about what Naruto wanted and stayed true to his goals at all times.

Without a doubt, Madara Uchiha was a terrific tactician and this is part of what made him an incredible villain. He never relied on just his strength but instead, knew to rely on clever plans.

An example of this was seen when Madara prepared to fight Hashirama Senju for the last time. Even though he was confident he could win, he had prepared a transcription seal Izanagi just in case he died so he could revive. 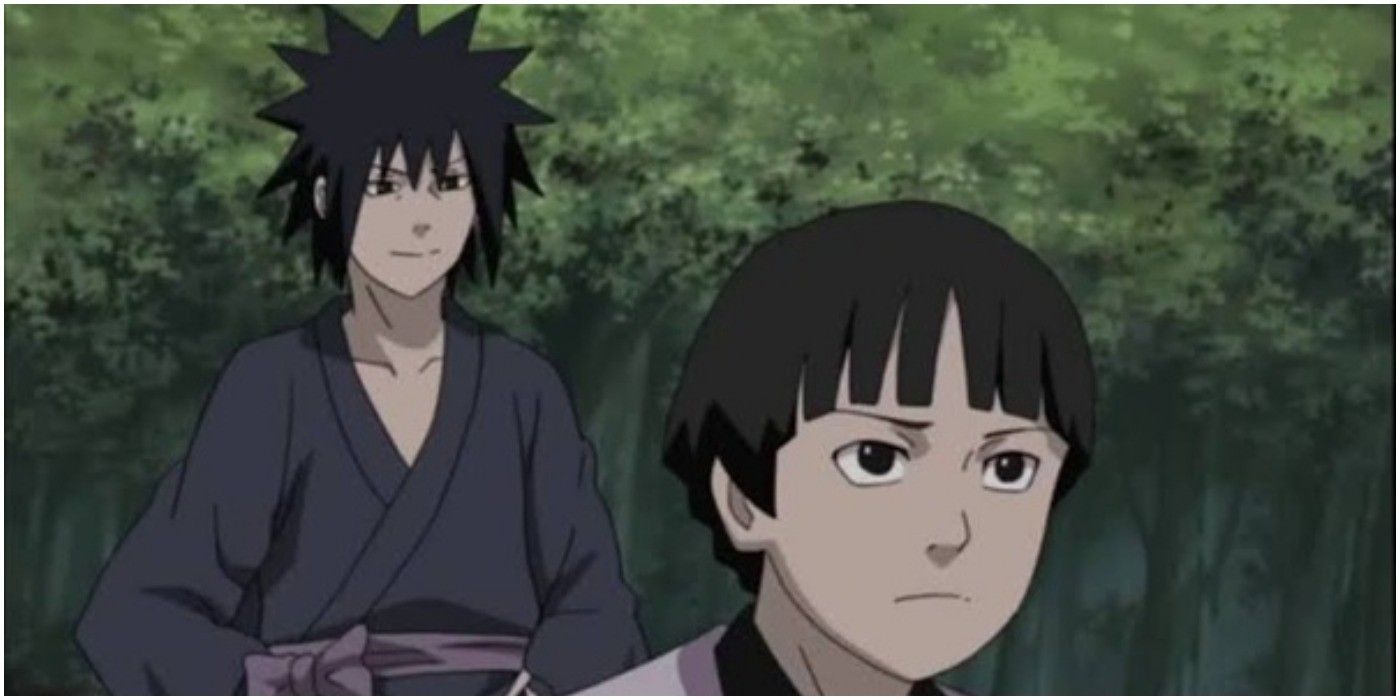 Madara Uchiha started off as a kid with great dreams but he also had the desire to fulfill those dreams. By training all the time, Madara acquired great power and the respect of the Uchiha.

Soon, he became the leader of the clan and after fighting several wars, eventually created a home for every follower of his in the form of Konohagakure. Madara was the most successful leader that the clan ever had. 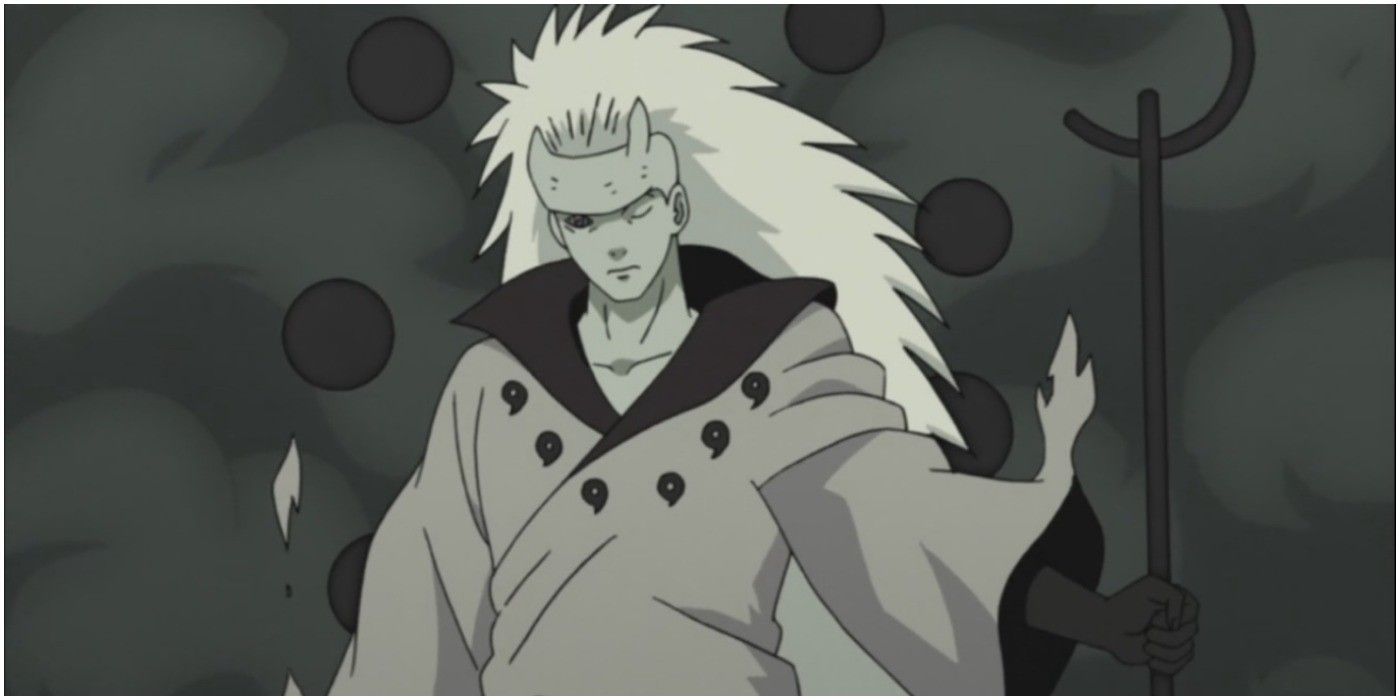 In terms of hunger, hardly any character could ever live up to Madara Uchiha. He was the first Uchiha to acquire the Mangekyo Sharingan but even a power that tremendous didn’t stop him. Eventually, he gained access to the Eternal Mangekyo Sharingan and then the Rinnegan.

After returning to life stronger than ever before, Madara Uchiha became the 10 Tails Jinchūriki and according to Hagoromo, would eventually close in on Kaguya Otsutsuki too. 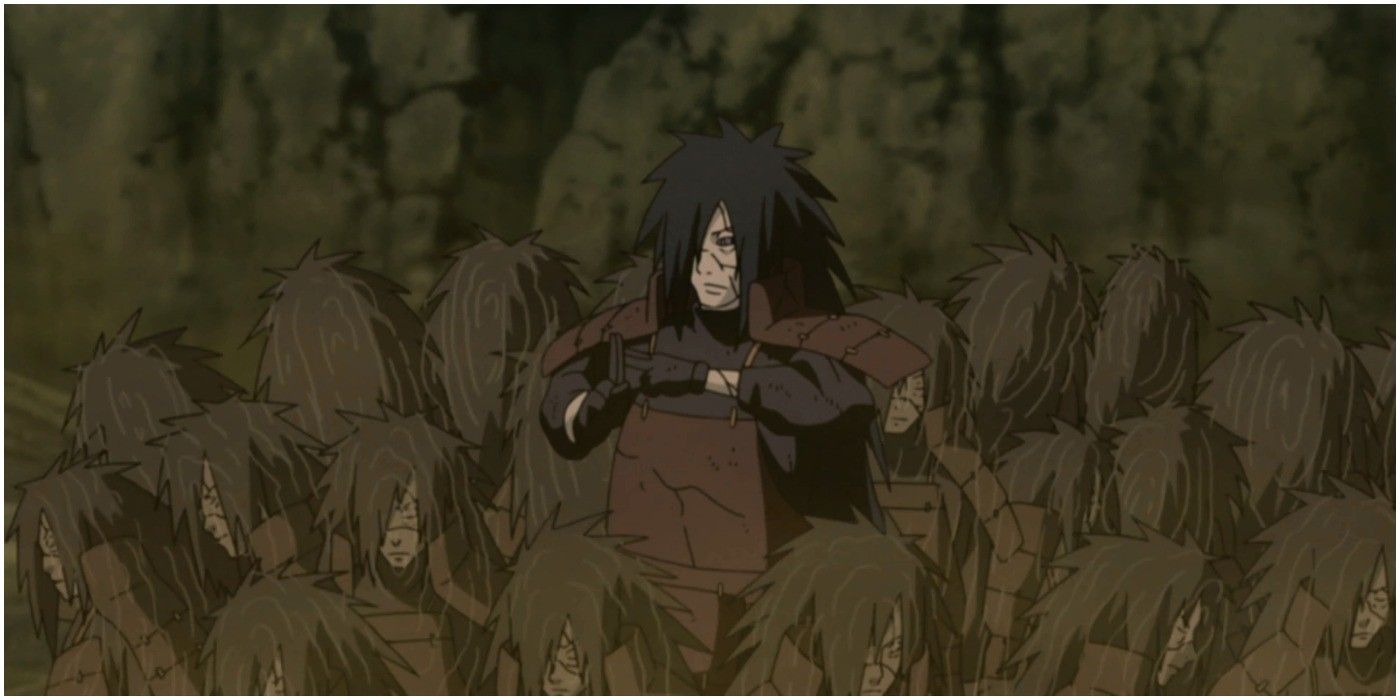 Madara Uchiha had great knowledge when it came to Jutsu, once again showing that he never relied on strength alone. He had studied his fair share of techniques and knew how to counter even the most deadly powers.

A glimpse of this was given to the fans in the Fourth Great Ninja War, where he was able to break Kabuto’s Edo Tensei before Itachi could make him undo the Jutsu. 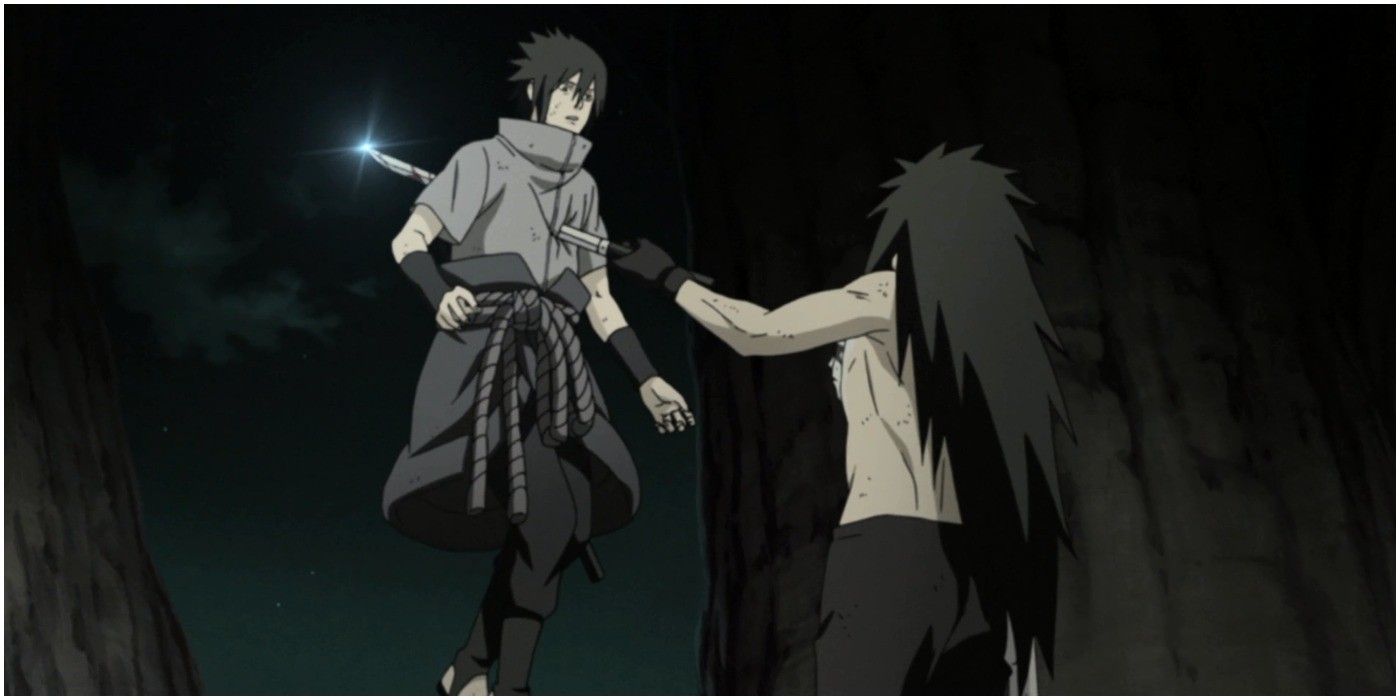 Madara Uchiha was a monstrously powerful shinobi right from his early days. As a kid, he could take on the adults and beat them without much trouble. Towards his prime, the only person who could fight him was Hashirama Senju.

However, after his revival in the Fourth Great Ninja War, nobody could stand up to him except for Naruto Uzumaki and Sasuke Uchiha. Truly, his strength was among his biggest qualities.

1 His Biggest Quality Was The Love That He Bore For His Brother, Izuna Uchiha

Madara Uchiha lost many brothers to the Senju clan when he was a kid and the only one who survived was Izuna Uchiha. Together, the two trained and reached great heights, however, Izuna was eventually killed as well.

Just like most Uchiha clan members, Madara’s greatest quality was his love for those he held dear. The greater the love, the stronger their hatred becomes, and since Madara became tremendously strong, it is quite easy to see how much his brother meant to him.