Naruto 9 Hidden Mist Ninja Who Could Have Become The Mizukage

Naruto: 9 Hidden Mist Ninja Who Could Have Become The Mizukage

The Mizukage is the leader of the Hidden Mist Village in the Naruto Universe. Which shinobi would’ve been fit to lead their village?

You Are Reading :Naruto 9 Hidden Mist Ninja Who Could Have Become The Mizukage

The world of Naruto is filled with ninja villages, and the larger villages are home to hundreds of skilled shinobi who can use a variety of jutsu. The Five Great Shinobi Nations are located within the Lands of Earth, Lightning, Water, Wind, and Fire, and they are all led by a Kage. In most cases, the Kage title is given to the village’s strongest ninja, but it usually takes a lot more than brute strength to become a Kage.

The Mizukage is the leader of the Hidden Mist Village, and there have been six shinobi who have held that title since the village’s founding. Each Mizukage earned their title, but there are actually quite a few Mist shinobi who could have easily become Mizukage at some point in their lives.

During the infamous Bloody Mist period, Zabuza was forced to kill over 100 classmates in order to graduate from the village’s ninja academy. The massacre proved how skilled he was, and it is the main reason why he was appointed to the village’s infamous Seven Ninja Swordsmen.

He was known as the Demon of the Hidden Mist, but Zabuza actually had a heart deep down, and he was one of the series’ best parental figures. Zabuza was not a fan of his village’s bloody reputation, which is why he attempted to overthrow the 4th Mizukage. A Kage’s duty is to protect their village from all threats, and Zabuza proved that he was Kage material when he tried to end the era of the Bloody Mist Village.

8 If Yagura Could Become Mizukage, So Could Utakata 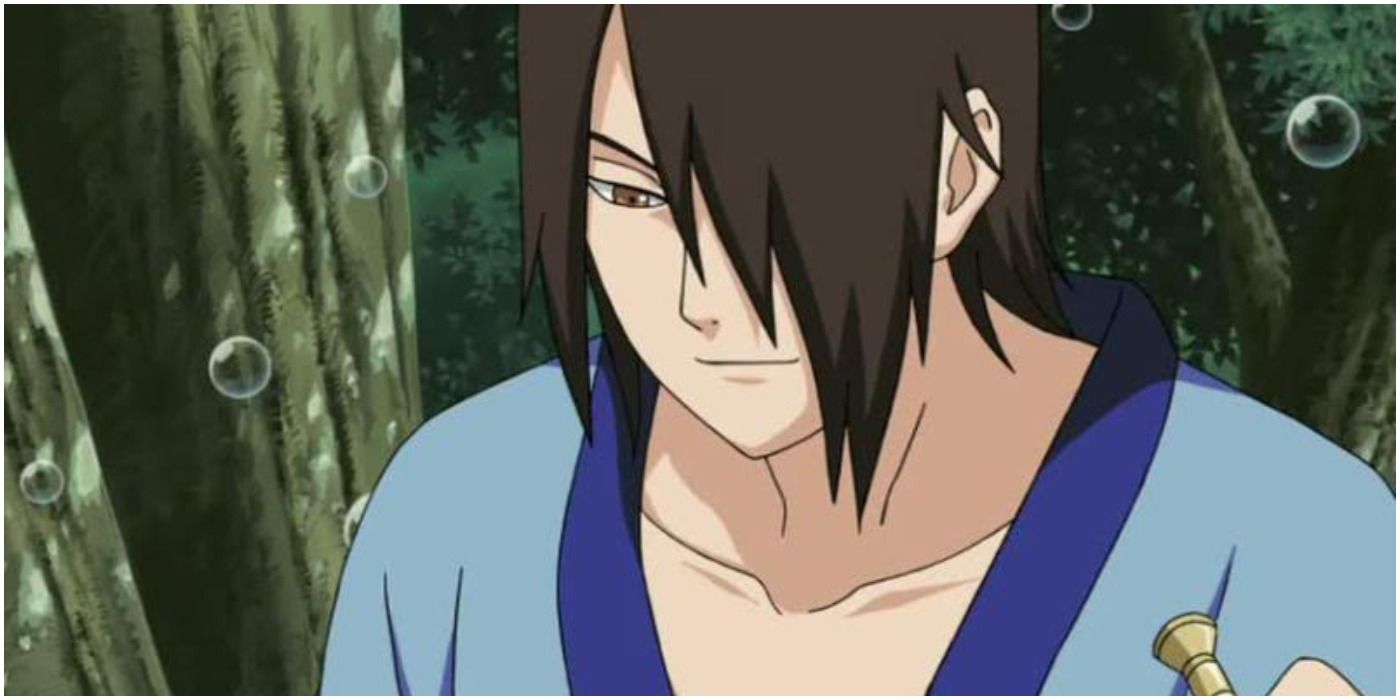 Jinchuriki are usually shunned by their fellow villagers because they are viewed as demonic vessels, but they are sometimes able to rise to the position of Kage. Gaara is a prime example of this, but there are several Jinchuriki who were stronger than him, including Yagura, the 4th Mizukage.

Yagura was the Three-Tails’ Jinchuriki, and if he was able to become the Mizukage, Utakata should be able to as well. Utakata held the Six-Tails, which means that he was actually stronger than Yagura. He also proved he was capable of taking on multiple ANBU with his Soap Bubble Ninjutsu. 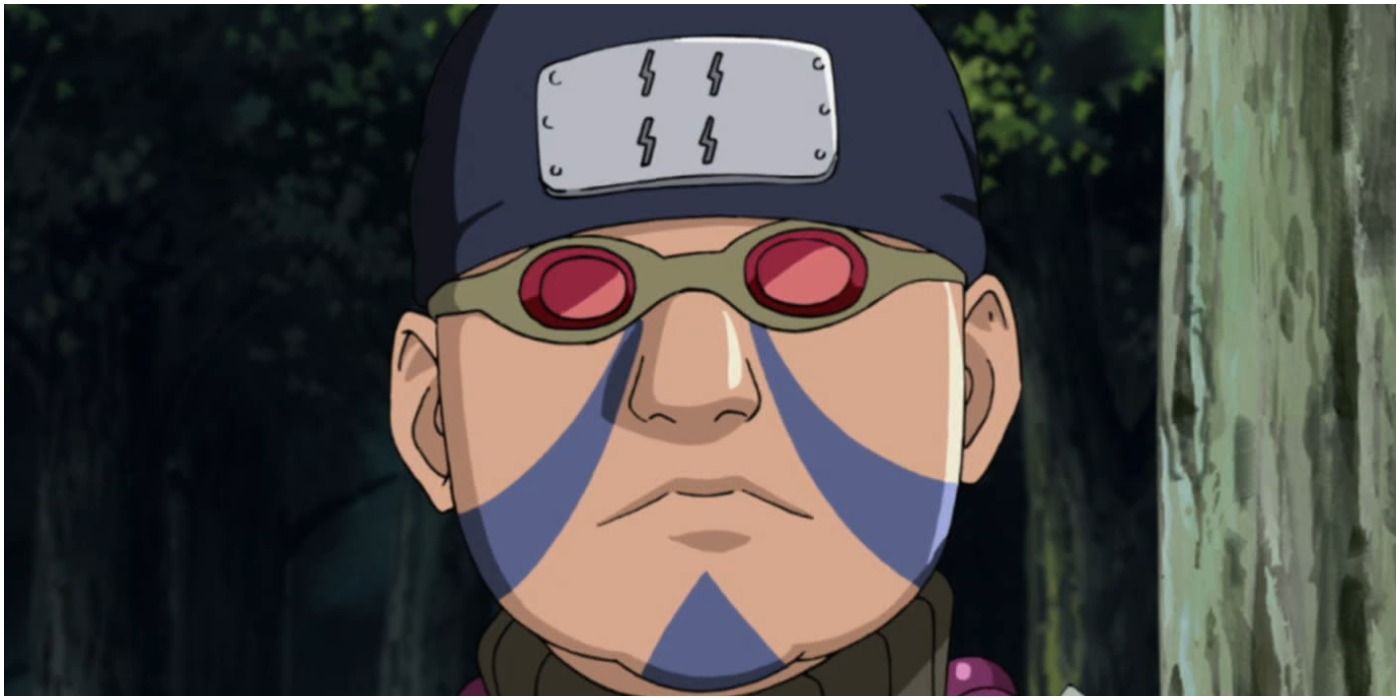 A lot of very strong shinobi were resurrected during the Fourth Great Ninja War, and Chukichi was one of those shinobi. When he was alive, Chukichi was a renowned Mist Village ninja who was considered to be a master sensor, and that meant that he could easily detect chakra and other ninja.

These sensory abilities are very useful, and they would allow him to identify any major threats before they could enter the village. Chukichi also had the ability to blanket areas with frost, and he was proficient in the Silent Killing technique. 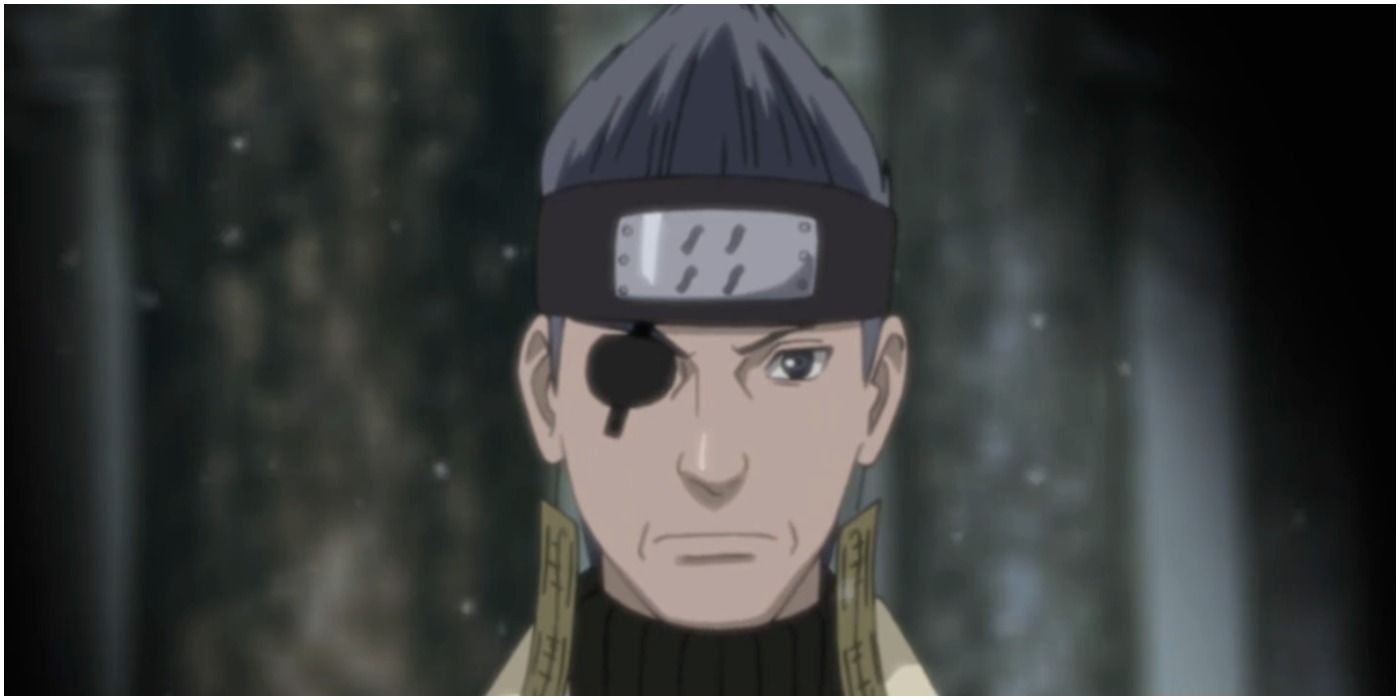 Boruto has surprised fans quite a few times, and one of the biggest surprises was the fact that Ao survived the Ten-Tails’ attack and decided to become a villain. Ao was once tasked with hunting down rogue Mist ninja, and at some point, he acquired a Byakugan which allowed him to determine whether or not someone was under the effects of a genjutsu.

Ao certainly had the skills to become Mizukage, but what really made him a prime candidate for the position was the fact that he served as the Fifth Mizukage’s right hand man. Nearly every Kage’s right hand has gone on to assume the title themselves. 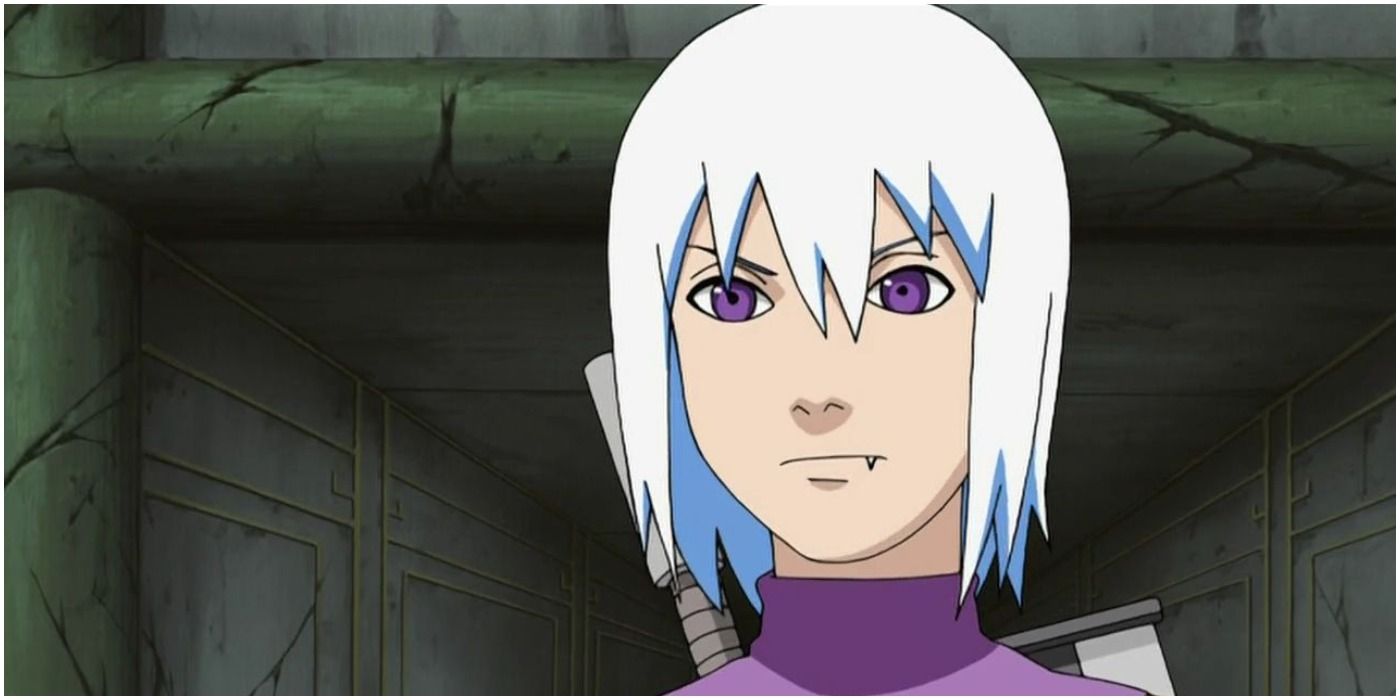 Suigetsu is a member of the Hozuki Clan, the same clan that produced the Second Mizukage. Like the Second, Suigetsu is capable of using the Hydrification Technique to liquefy his body, and it is a very useful technique because it allows him to avoid potentially lethal attacks.

Most Kage-level shinobi are able to face a Tailed Beast, and Suigetsu did just that when he took on the Eight-Tails. Suigetsu has also proven that he is a talented swordsman who can wield one of the Mists’ fabled swords, which means that he checks quite a few boxes.

4 Ameyuri Ringo Mastered Blades That Could Cut Through Anything 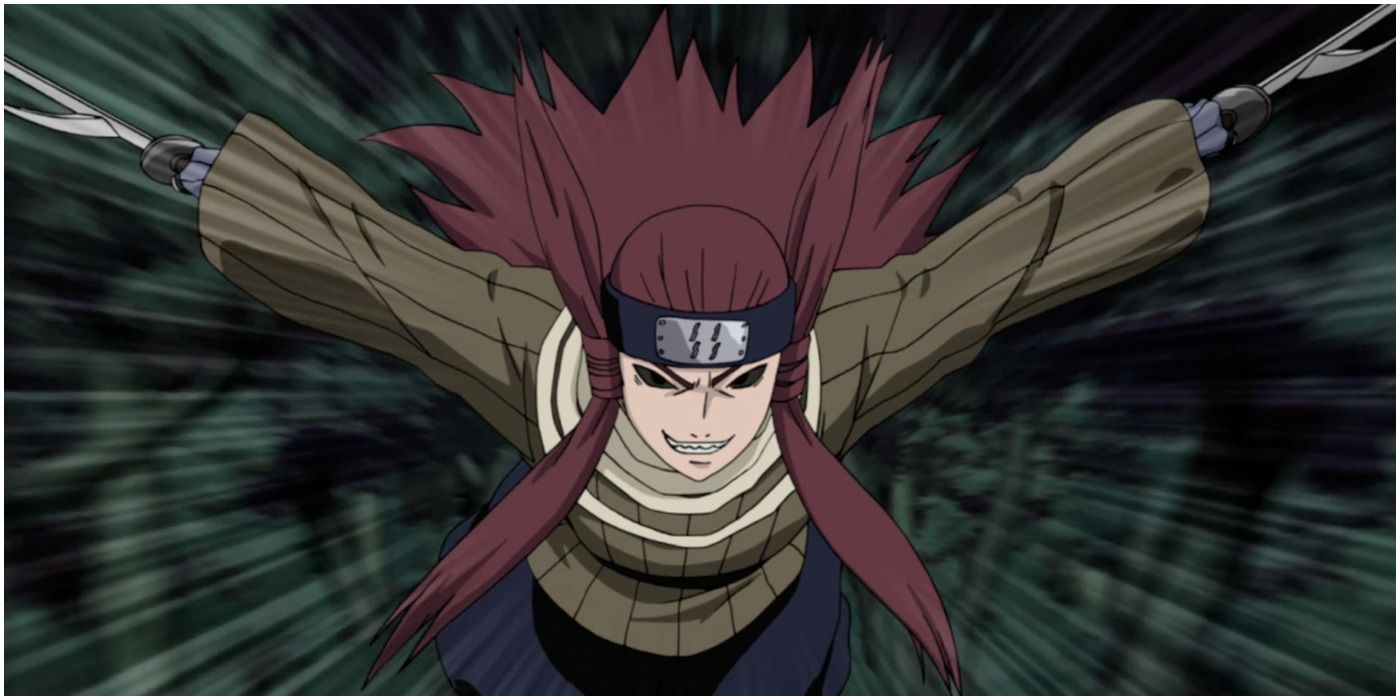 Ameyuri Ringo was a skilled kunoichi, and she was the only female member of the greatest generation of the Seven Ninja Swordsmen. She is regarded as one of the strongest ninja in the Mist’s history, and a lot of that reverence comes from the fact that she mastered Kiba.

Kiba is the name of the twin swords that are imbued with lightning, and it is said that they are sharp enough to cut through anything. It was stated that not even 100 chunin could defeat Ameyuri in battle, and that is exactly the type of strength a Mizukage needs. 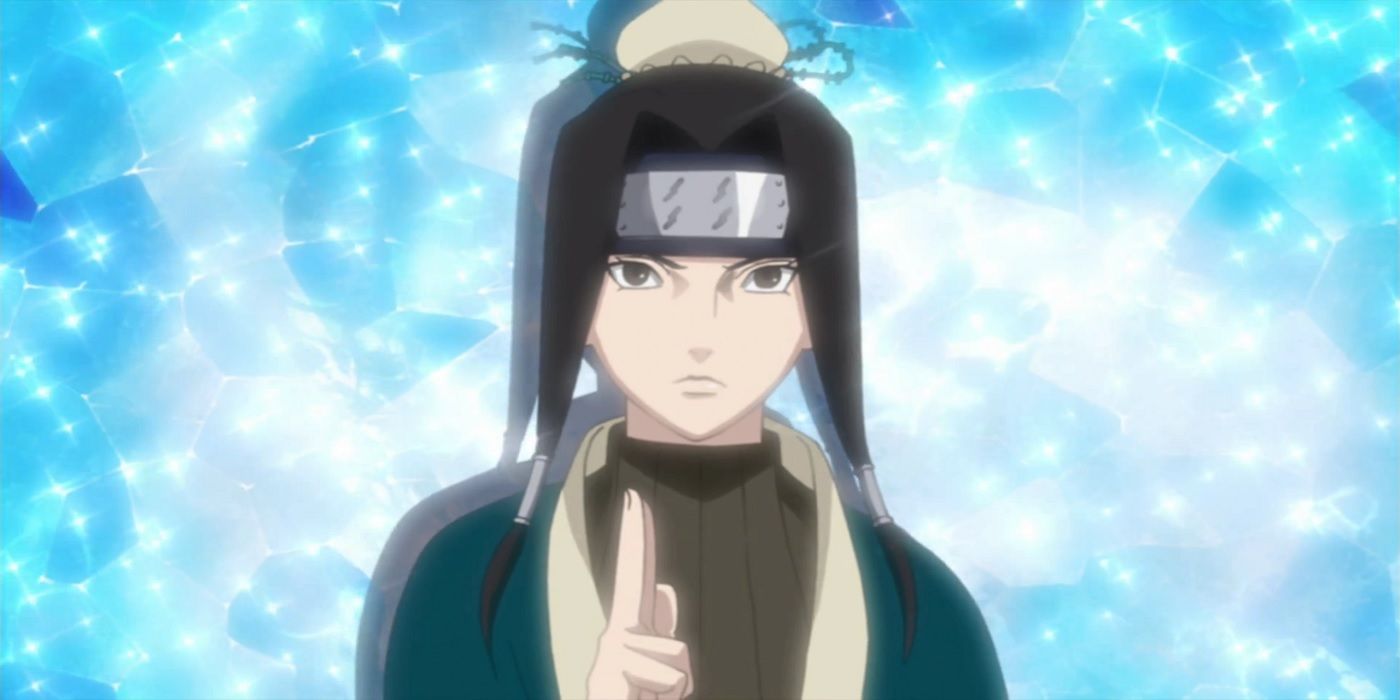 Haku was orphaned at a young age, and people were afraid of him because he possessed the Ice Release Kekkei Genkai. This nature transformation is actually quite strong, as he can create ice mirrors that he can attack from and travel between.

See also  Naruto 10 Heroes Who Lose More Than They Win

As far as his skill level is concerned, Haku is an ANBU-level shinobi, and he learned everything he could from Zabuza. A Kage needs to be ready to sacrifice their own life to protect their village, and Haku proved that he was up to the task when he sacrificed himself to save Zabuza. 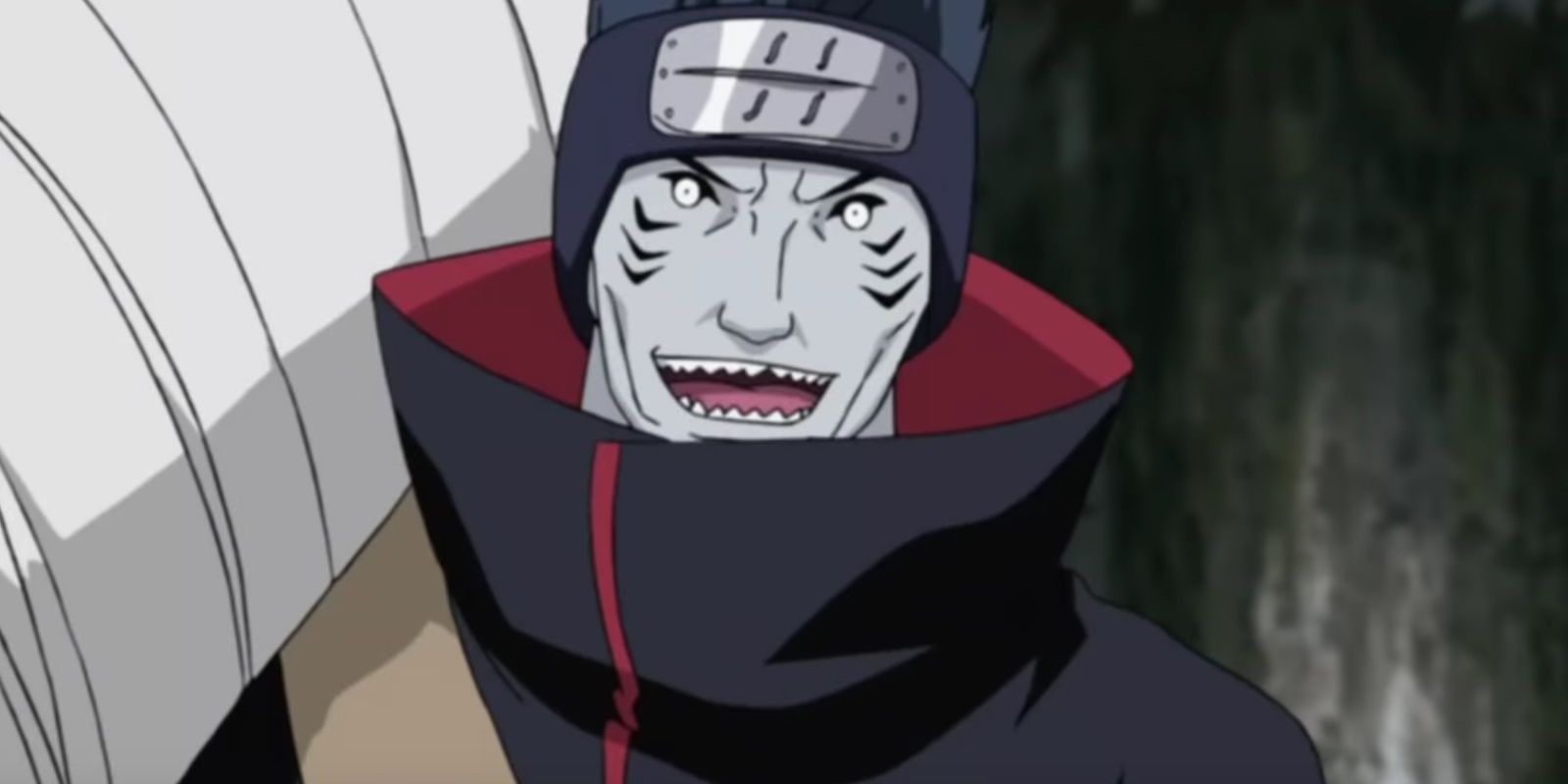 Kisame had some decent fights, and he wielded Samehada which is considered to be the most terrifying of the Seven Swordsmen’s blades. Samehada absorbs the chakra of anyone it slices, and Kisame can add that chakra to his own massive chakra reserves by fusing with it.

Kisame was so strong that he was considered to be a Tailed Beast without a tail, but his Kage-level strength is not the only reason why he could have earned the Mizukage title. Kisame actually has one of the Akatsuki’s saddest backstories, and that is because his loyalty to the Mist Village was exploited. He killed his comrades in order to protect his village’s secrets, and he later killed his teacher for selling intel to other villages.

1 Mangetsu Mastered All 7 Of The Village’s Legendary Swords 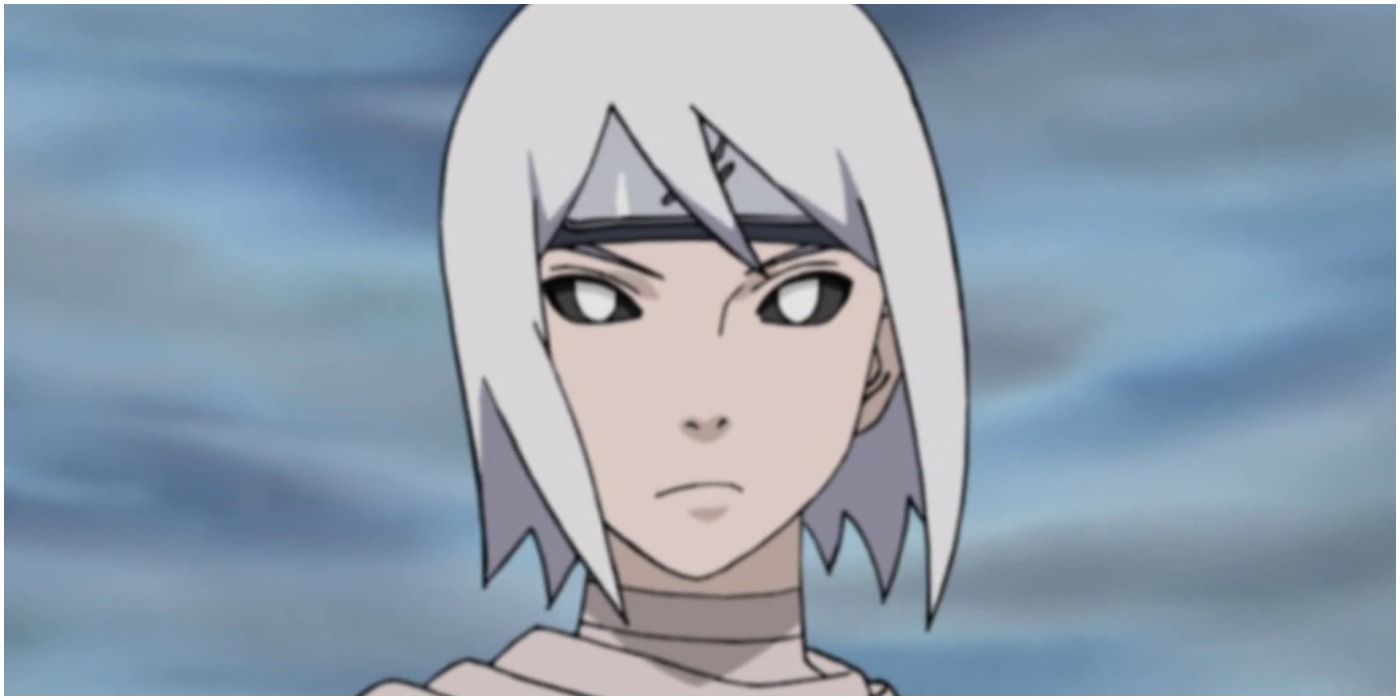 Mangetsu is Suigetsu’s older brother, which means that he can liquefy his body with the Hydrification Technique as well. When Mangetsu was alive, he was considered to be one of the strongest shinobi to ever come out of the Mist Village. And if Chojuro, a skilled swordsman who mastered Hiramekarei, was able to become Mizukage, Mangestu would have definitely earned the title since he was able to master all 7 of the Mists’ legendary swords.