Marvels StreetLevel Heroes Are Better Than Its Cosmic Demigods Heres Why

Is the very idea of Marvel tied to street-level stories, and is that what makes them better than cosmic adventures?

You Are Reading :Marvels StreetLevel Heroes Are Better Than Its Cosmic Demigods Heres Why 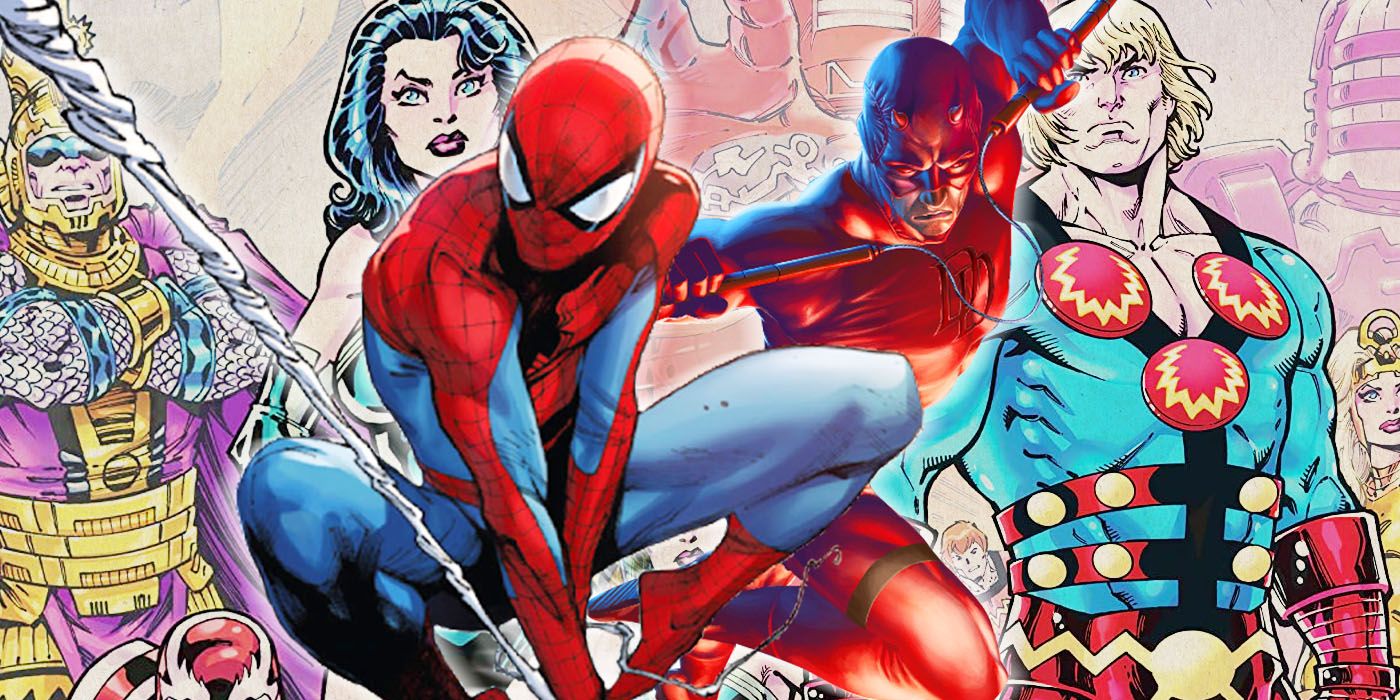 Marvel Comics has several incredibly powerful cosmic beings, from the Silver Surfer and Galactus to Thanos and Adam Warlock. Despite this, Marvel has always been much more well known for relatable, down to Earth heroes. These include the likes of Luke Cage, Daredevil, Moon Knight, The Punisher, the Immortal Iron Fist, and even Spider-Man.

In a way, these heroes embody what makes the Marvel brand so strong, existing as they do as fallible everyman types, rather than the gods of DC’s superhero pantheon. And this, to some, is what makes them so intriguing, and so unique. But are Marvel’s friendly neighborhood Spider-Men, Daredevils, and Heroes for Hire simply better characters than cosmic gods?

Why Marvel’s Street-Level Heroes are Better Than Cosmic Characters 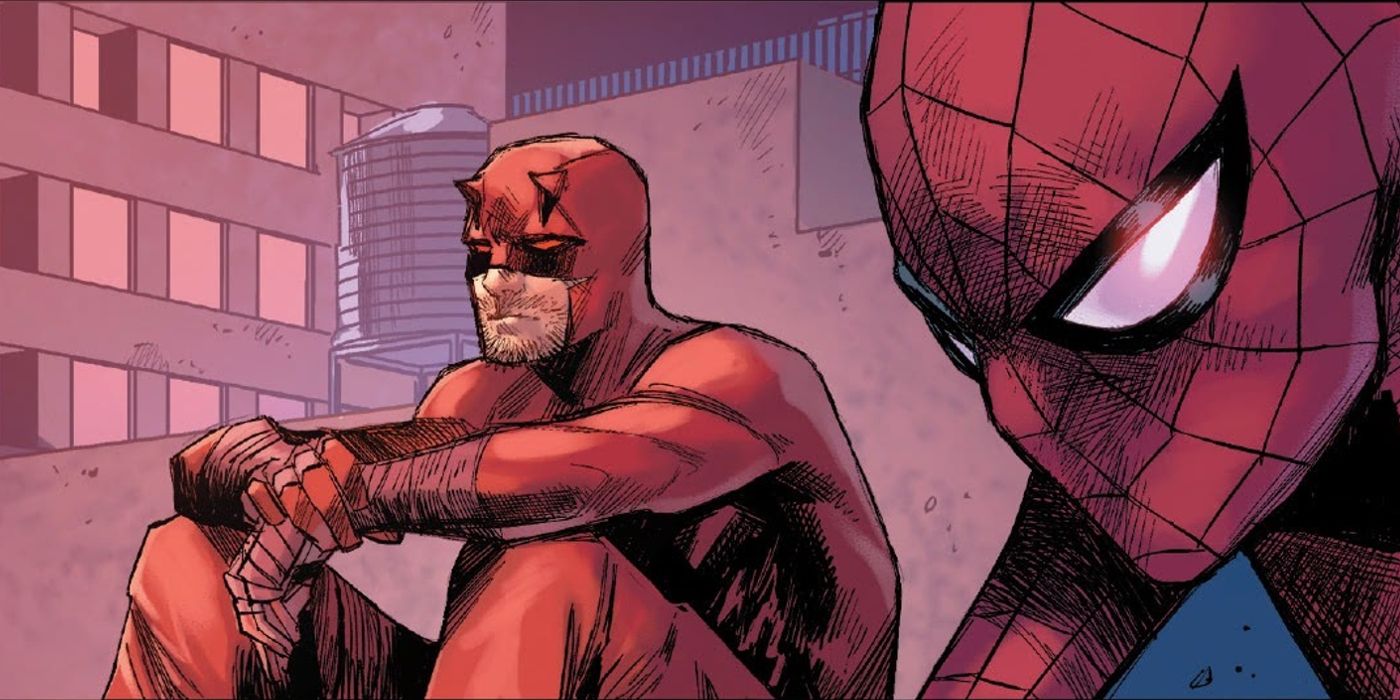 An old rule for many superheroes is that the less overpowered the hero, the more relatable the character. This argument has its flaws (especially when ignorantly applied to characters like Superman), but it goes without saying that the everyday lives of Peter Parker, Matt Murdock, and Luke Cage are a lot more relatable to the average person than the adventures of Silver Surfer and his philosophical cosmology. Dealing with relationship troubles, financial woes, and other everyday issues as they intertwine with battling villains is why heroes like Spider-Man are so beloved to audiences, as they feel like they can place themselves in Spidey’s shoes.

Likewise, Luke Cage, Jessica Jones and The Punisher all offer ways to tackle real-world societal issues directly, with the best stories for the former feeling like Harlem crime novels that just happen to have a bulletproof man with superhuman strength. As mentioned, this sense of reflecting some version of reality has long been a selling point for the Marvel Universe, making it stand to reason that they would stand as the publisher’s best characters.

On the other hand, many of these narrative “hooks” simply wouldn’t work in space, when applied to Silver Surfer or other cosmic characters. Thus, their stories are ones where plot/characterization are much less evenly matched, forcing plot or other interesting secondary characters to take precedence. Cosmic foes like Galactus and Thanos offer great physical threats and escapist adventuring, but they rarely challenge or affect heroes in the same way as the Green Goblin, Red Skull or the Kingpin do to their respective heroes. Their battles being decidedly scaled down, they are, by nature, more intimate. 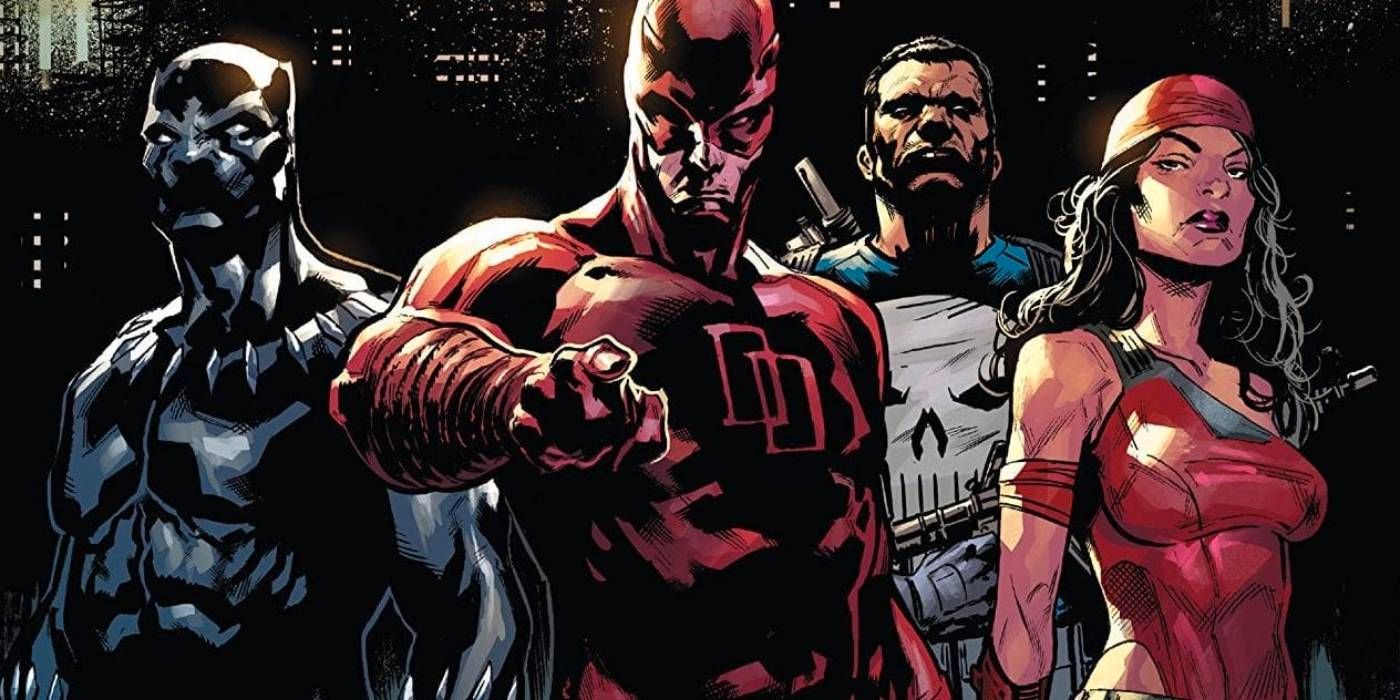 As Marvel’s premiere hero, Spider-Man has had years of great stories, with the best of these truly capturing what it means to be a young adult with growing responsibility. This same essence has seen Spidey become the star of several beloved cartoons, movies and video games, with the only other Marvel property to rival this success again being the similarly relatable X-Men.

Whether it’s losing a loved one to violence or caring for another who faces declining health, Spider-Man stories are measured reflections of the real world, rather than the fantastic. And as such, many readers engage more profoundly with them. Other Spider-Man stories from specific eras, like the stories of Harry Osborn’s drug addiction in the 1970s, reflected the time period and showed how an everyday person might be caught up in the depressing hyperactivity of life in the Big City.

The same can be said of Daredevil, who has had consistently great runs, ever since Frank Miller turned him into a gritty, noir-styled character who was a far cry from his former status as a second-rate Spider-Man. He has to worry about a dark street variant of criminality that many times can’t just be punched away, and even his profession as a lawyer sometimes sees crooks slip through the cracks of justice. This was reflected further in the Netflix Daredevil show, which is still regarded critically as one of the best Marvel TV programs.

Marvel Is (and Should Be) the World Outside Your Window 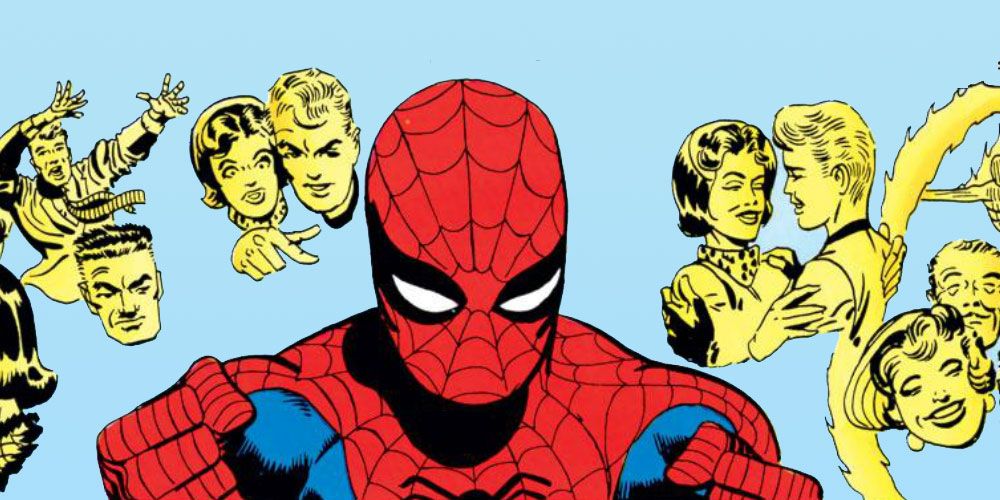 Other great and utterly grounded Marvel comics include the hard-edged Marvel MAX Punisher series, with the storyline “The Slavers” being a critically acclaimed look at human trafficking. Brian Michael Bendis also succeeded with several of these street-level characters, including both Spider-Man and Daredevil. His adult-oriented series Alias, which was revolutionary in the Marvel Universe upon release, introduced the character of Jessica Jones.

This is not to say that the cosmic characters don’t have good or even acclaimed runs. Characters like Thor are known for having incredible books, with creators like J. Michael Straczynski, Jason Aaron and especially Walt Simonson giving the character comics worthy of a god of thunder. The Guardians of the Galaxy and the Silver Surfer have also had several well-received runs. It’s simply Marvel titles work best when portraying a world that more closely resembles the one outside your window.