Hamon isn’t as appreciated as it should be. While it’s certainly a unique ability, there are other anime alternatives that may be better. 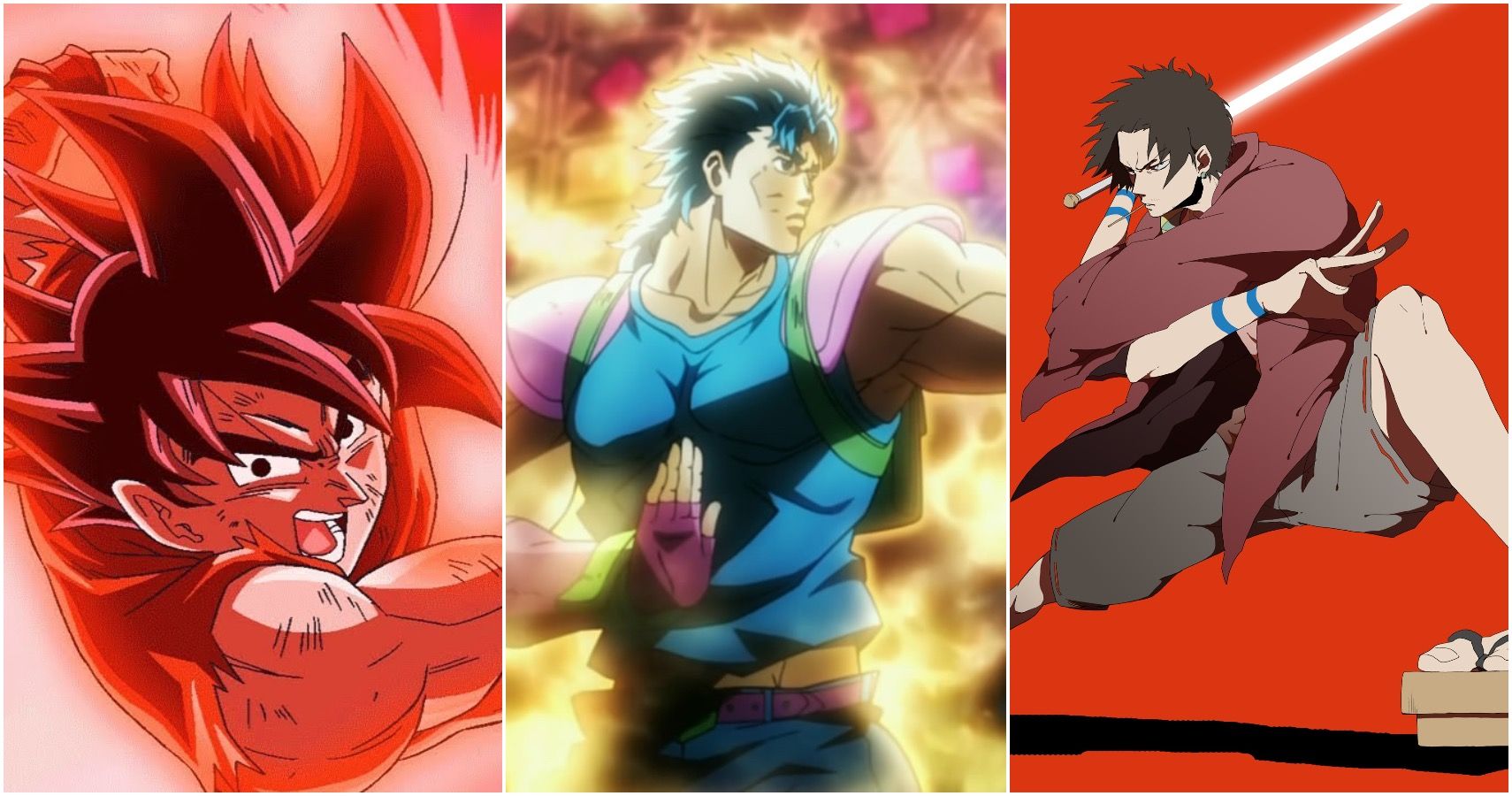 Anime is wonderful for many different reasons, but the medium’s contributions to the action genre are particularly fantastic. Anime has been able to come up with plenty of memorable and unique spins on conventional combat.

JoJo’s Bizarre Adventure is one of the most popular anime series of all time. The series has grown in many ways over the decades, but a fundamental aspect of the series during the start was the mysterious fighting technique called Hamon. Hamon’s significance has faded over the years, but it’s made its mark. Accordingly, here are 5 ways Hamon is anime’s best fighting style and 5 better alternatives to it.

10 Why It’s The Best: It Enhances The User’s Strength In A Natural Way

A lot of anime, especially series that are so preoccupied with fighting, put a heavy emphasis on how far people are willing to go to be the strongest. This obsession sometimes even pushes people to turn to dark means in order to gain an advantage.

Hamon is the antithesis of that. It’s a fighting style that comes down to the use of light and controlled breathing. It’s not some kind of evil force that’s a risk to access. Some could even argue that it’s just an advanced form of photosynthesis in a way. 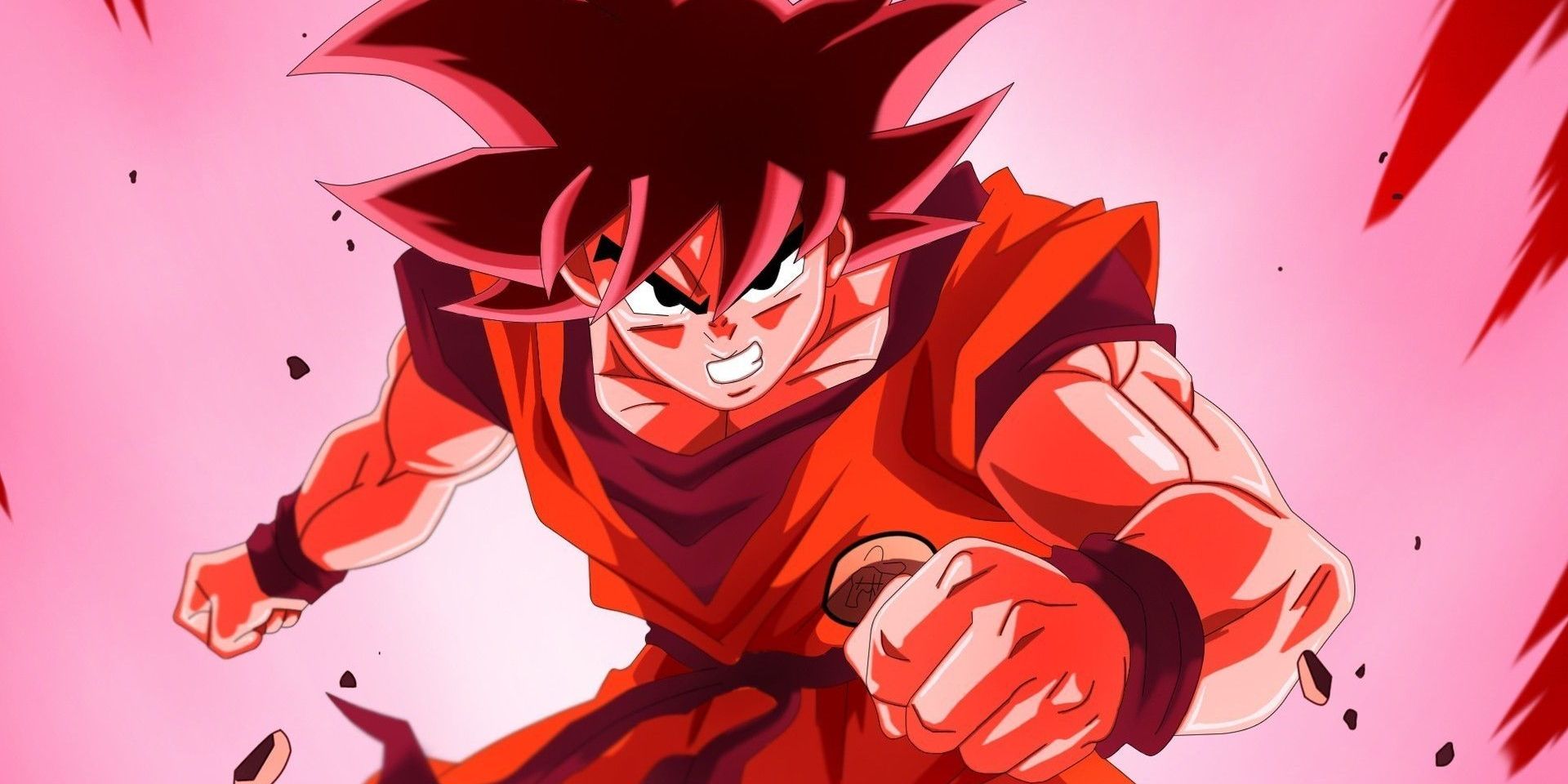 Dragon Ball is a series full of conflicting martial arts styles. Goku is an interesting character because he trains with many mentors and picks up pieces of different styles along the way. One of the most powerful is the Kaio-Ken Martial Arts style, which is taught to Goku during his year in the afterlife.

Kaio-Ken martial arts places a focus on removing the limitations of the human body to allow a more controlled energy flow. This becomes crucial for Goku’s major energy attacks, like the Spirit Bomb, and the speed and power booster, Kaio-Ken Attack.

8 Why It’s The Best: It’s Particularly Potent Against The Undead 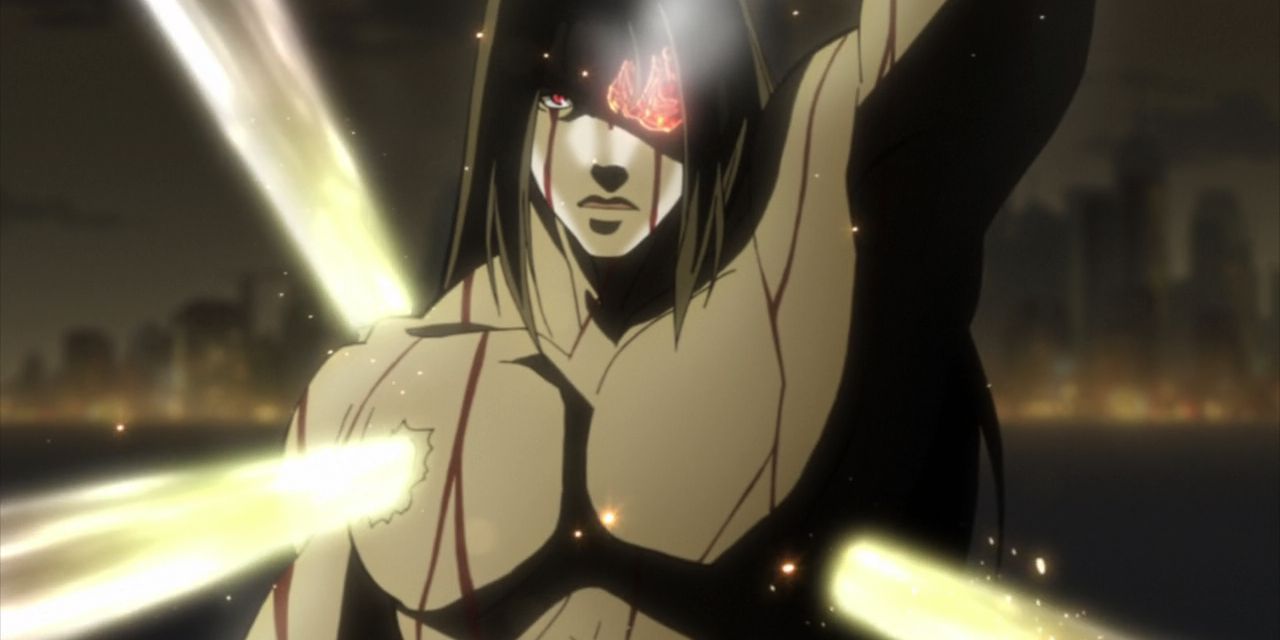 The scope of JoJo’s Bizarre Adventure has changed a lot since the genesis of the series, but it was originally much more concerned with enemies of a vampiric nature. There are plenty of strong fighting styles that can take out the undead, but Hamon is a skill that specifically channels light and the sun in order to be especially effective against undead enemies. It’s not something that’s always necessary, but knowing that Hamon provides an added punch against things like zombies and vampires make it even more interesting. 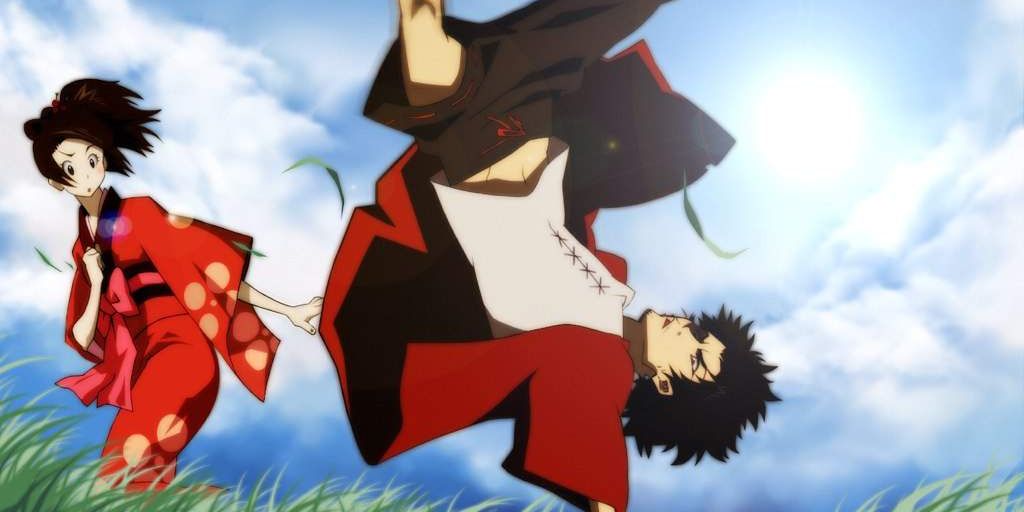 Samurai Champloo is a wonderfully fun and creative anime series, so it’s only appropriate that the anime’s distinct style also carries over into the fight style that’s present in the series. Samurai Champloo’s Mugen has developed a very scattered style of martial arts that takes a “stir-fry” approach to combat and defense. Mugen’s Champloo Kendo throws in as many different styles as possible into a single fighting system. It’s incredible to see touches of karate, kendo sword-work, Capoeira, or even break-dancing and less conventional movement styles, which makes Champloo Kendo extremely unpredictable.

See also  Batwoman A Brief Recap of Season 1 So Far

6 Why It’s The Best: Anyone Can Master It 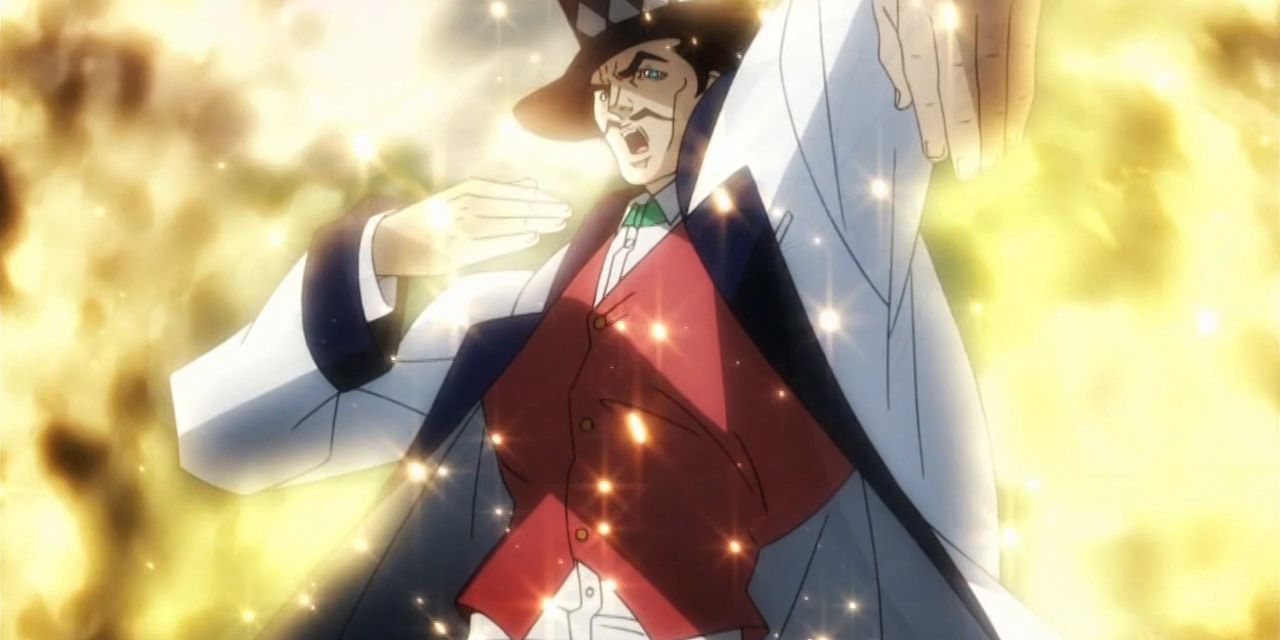 There are many powerful skills at play in anime, but sometimes there’s a considerable degree of gatekeeping that’s done where there are only a small sect of people who are worthy to such powers. There’s nothing wrong with that angle, but there’s something more accessible about how Hamon is a trainable skill that anyone can get into. Hamon users simply need the drive to learn, which makes the amazing power that they access all the more incredible. Hamon is for all, which is part of the reason that fans are so eager to see it return. 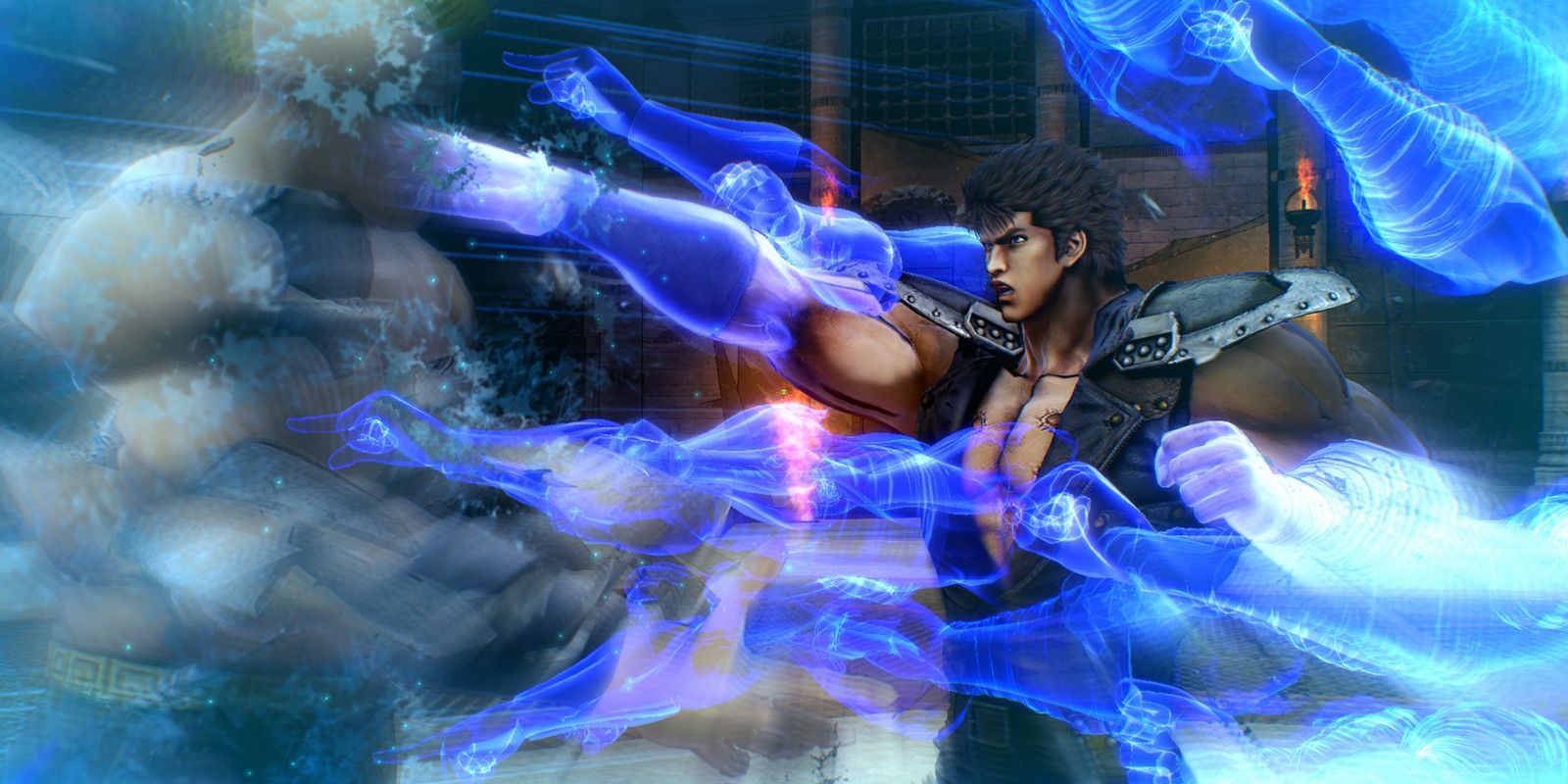 4 Why It’s The Best: It Was Created By Humanity 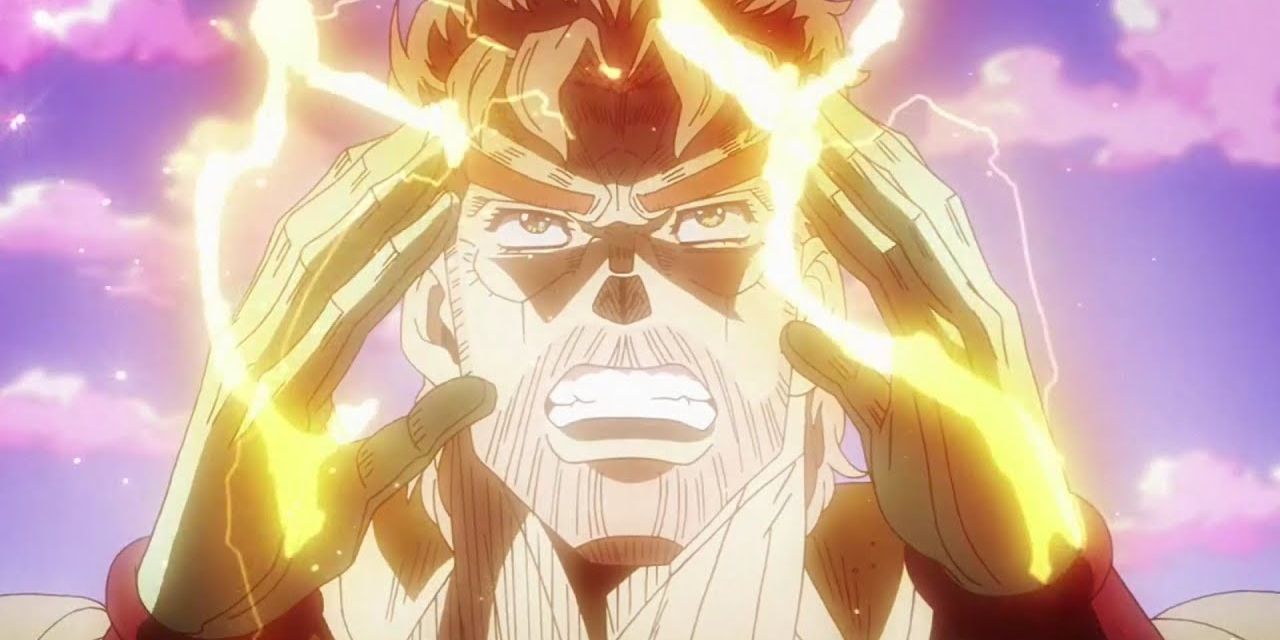 When it comes to anime, there are all sorts of explanations that can be provided for the origins of special powers or fighting styles. JoJo goes to some unsurprisingly bizarre places, but it’s nice to see that Hamon is rather natural. Hamon was developed by people as a powerful failsafe to eliminate the threat of the dangerous Pillar Men. There’s a level of pride to be taken in how Hamon isn’t just some existing energy, but rather something that they perfected to solve a problem. 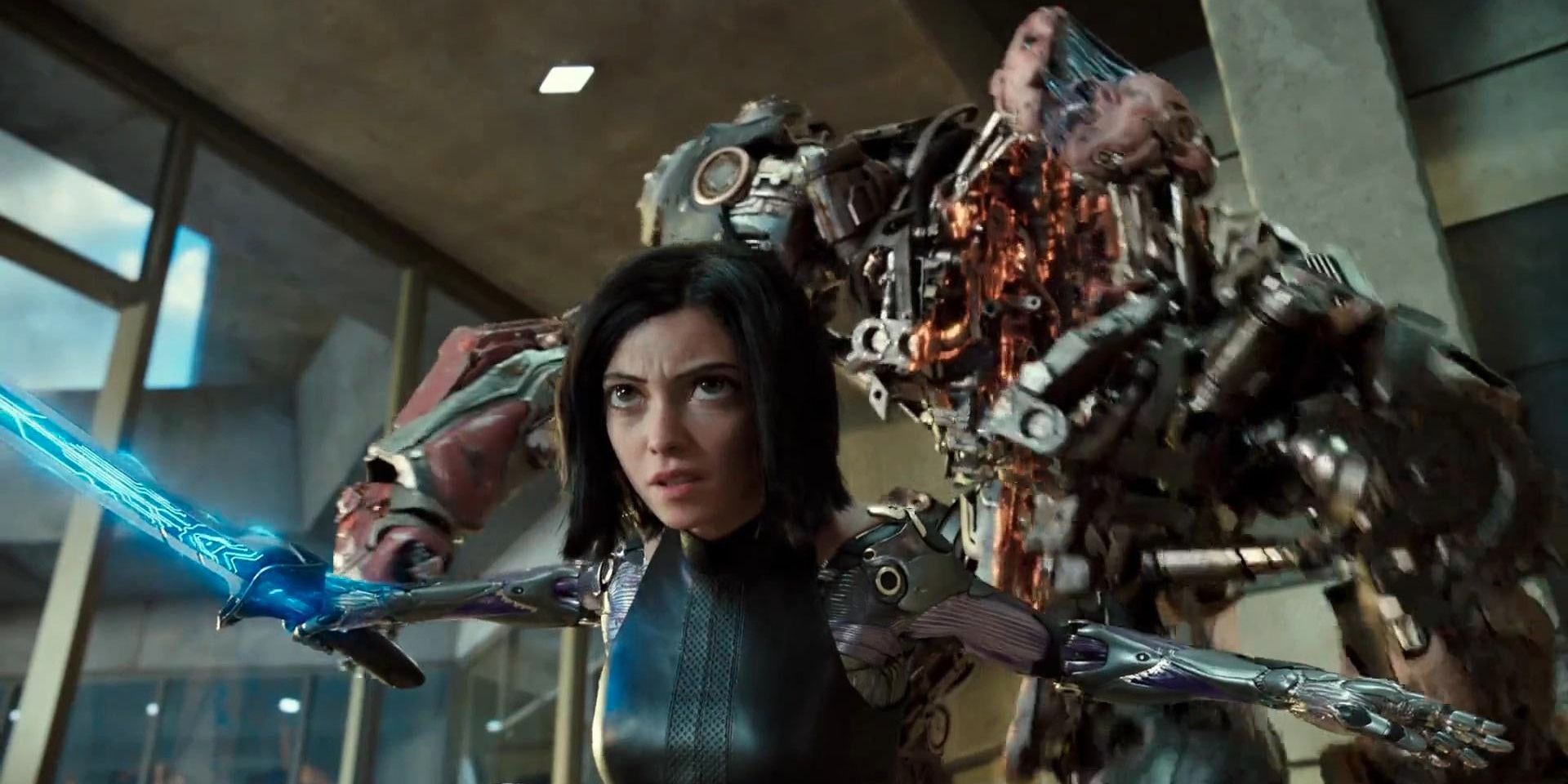 Panzer Kunst is a style of “cyborg martial arts” that was perfected on Mars in the Battle Angel Alita series. It’s an incredibly powerful fighting style that doesn’t just use the cyborgs’ brute strength, but also their technological capabilities. The style incorporates the use of low frequency wave attacks to assault the opponent and synchronize with their bodies in dangerous ways. It’s a smart fighting style that takes advantage of both the strengths and weaknesses of cyborgs as the times continue to evolve. A rival style, Maschine Klatsch also exists, but it’s less aggressive and more based around rhythm.

2 Why It’s The Best: It Has Several Applications 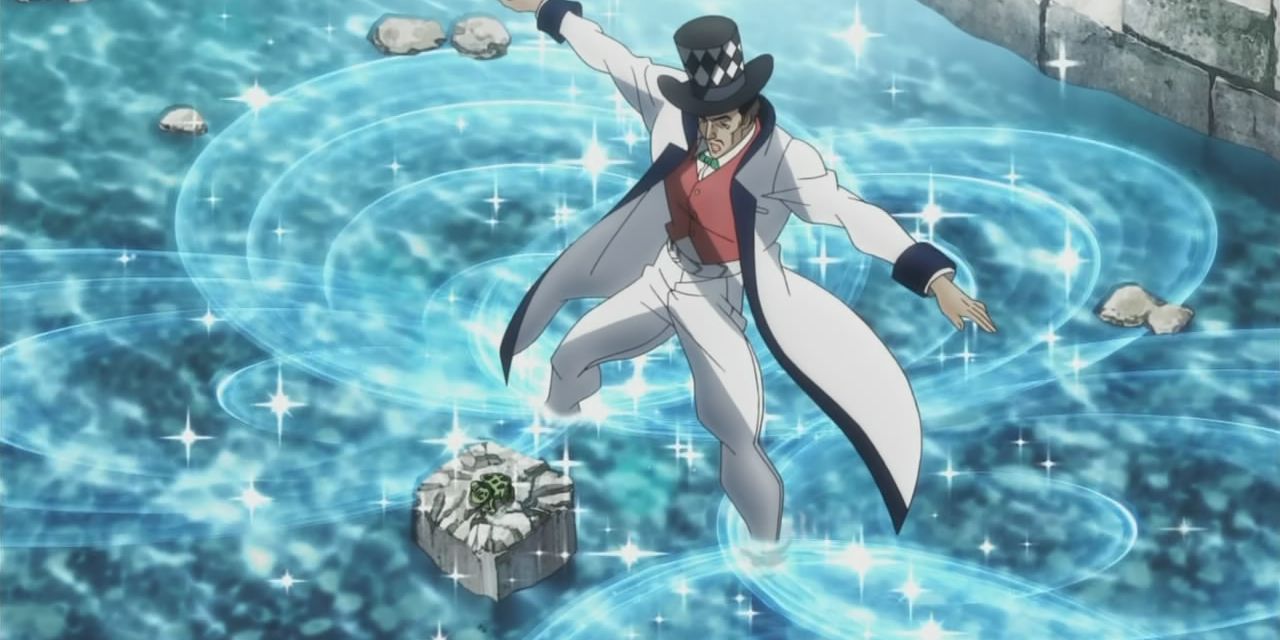 Hamon is a skilled breathing technique that typically manifests itself in overpowered punches, but Hamon is able to manipulate reality in other ways that are helpful to the user. For instance, Hamon users can walk on water and imbue Hamon into ordinary objects and turn them into deadly weapons (anything from a scarf to a rock). Due to these various applications, Hamon makes the user hard to predict and allows them many luxuries that makes the technique far more advantageous than just a boost in strength and martial arts. 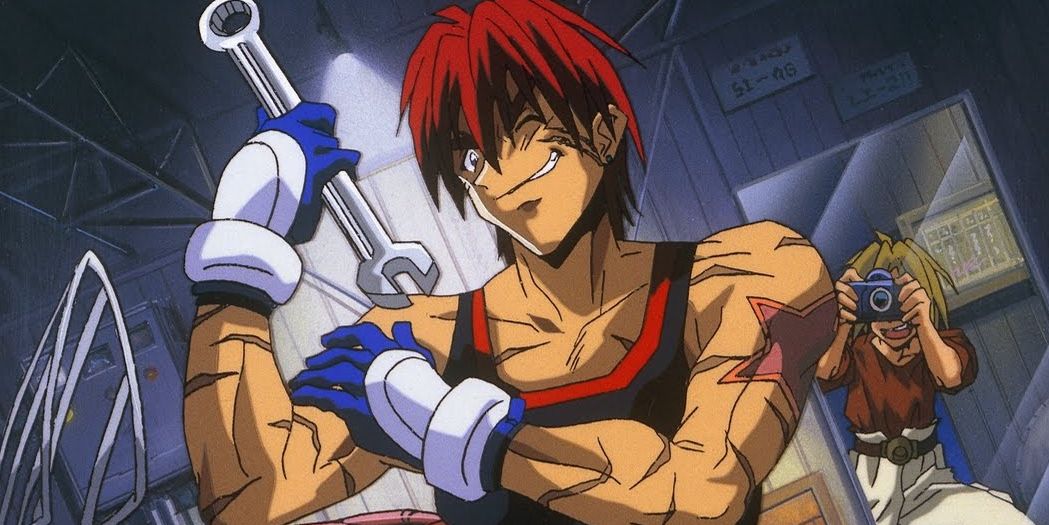 Outlaw Star features a very powerful fighting style that was developed by Tao magicians. It’s a principle that imbues powerful sorcerers with advanced martial arts skills so that they have a defense system that can adeptly incorporate both physical and supernatural attacks. Senjutsu is a very volatile combination and those that know how to properly balance the fighting can be nearly unstoppable. Senjutsu is difficult to defend against due to the tandem nature of spellcasting and hand-to-hand combat that accompanies it, but it’s also a more uncommon danger encountered in the Outlaw Star universe.