In the Wizarding World, some of the best characters aren’t wizards. They aren’t even humans. 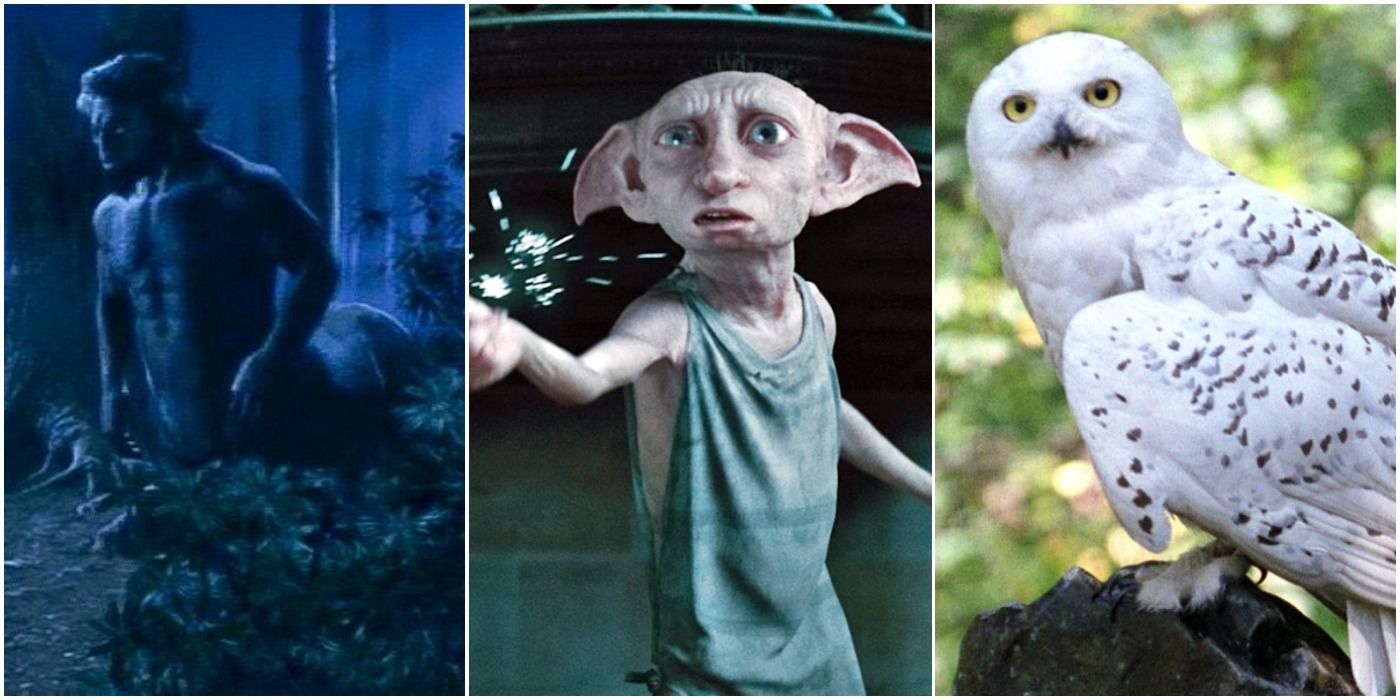 Over the course of seven books and eight movies, J.K. Rowling’s Harry Potter series weaves a tale of fantasy that has enchanted the childhoods of millions. The adventure naturally centers on the titular boy-wizard and his friends Ron Weasley and Hermione Granger as they learn the dark secrets of the Wizarding World while working to save it.

But the charm of the Wizarding World lies in its diversity, and many of the characters in the series aren’t witches or wizards at all. In fact, several memorable characters are non-humans and have managed to win the hearts of fans regardless. 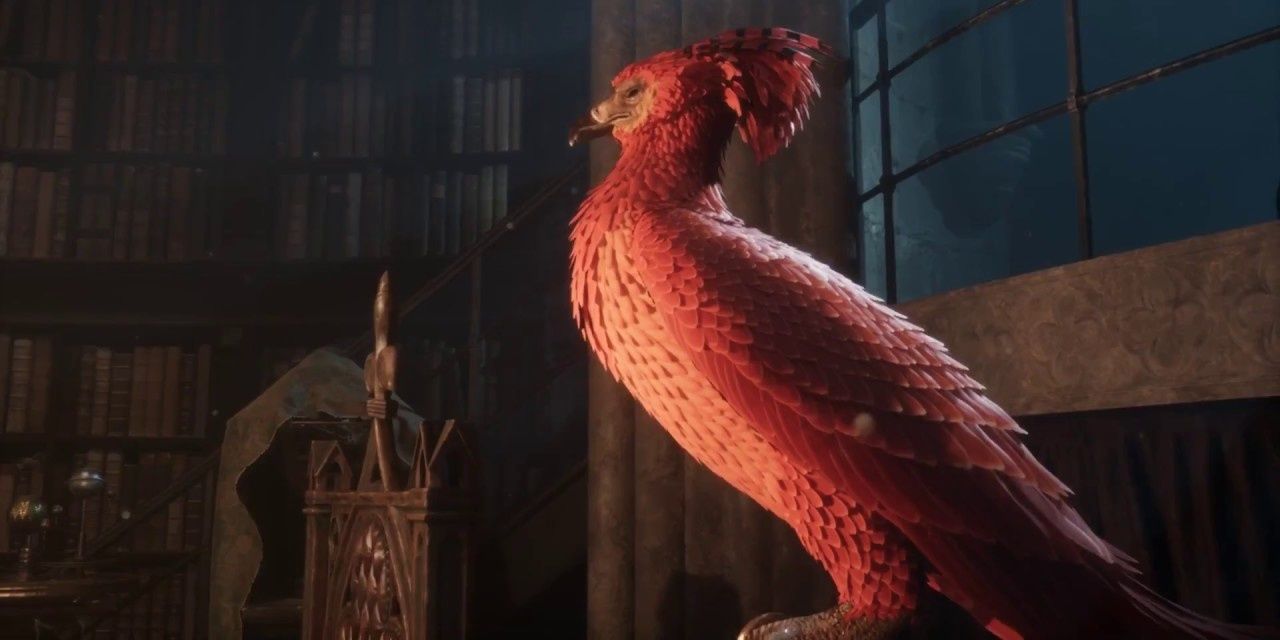 Albus Dumbledore’s phoenix companion, Fawkes, doesn’t have a huge presence as an individual character. He’s still memorable due to how helpful he is to his owner, and to Harry himself. His tears save Harry when he is bitten by a basilisk in the Chamber of Secrets, and he provides Albus Dumbledore with a means of escape when Dolores Umbridge seeks to arrest him.

According to Gellert Grindelwald, a phoenix companion will always appear to a Dumbledore who is in dire need. It’s unclear if this is true or not, but Credence Barebone—who is presumably Aurelius Dumbledore—displays a similar connection with a phoenix. It would be truly interesting to see how this link compares to Fawkes’s bond to Albus. 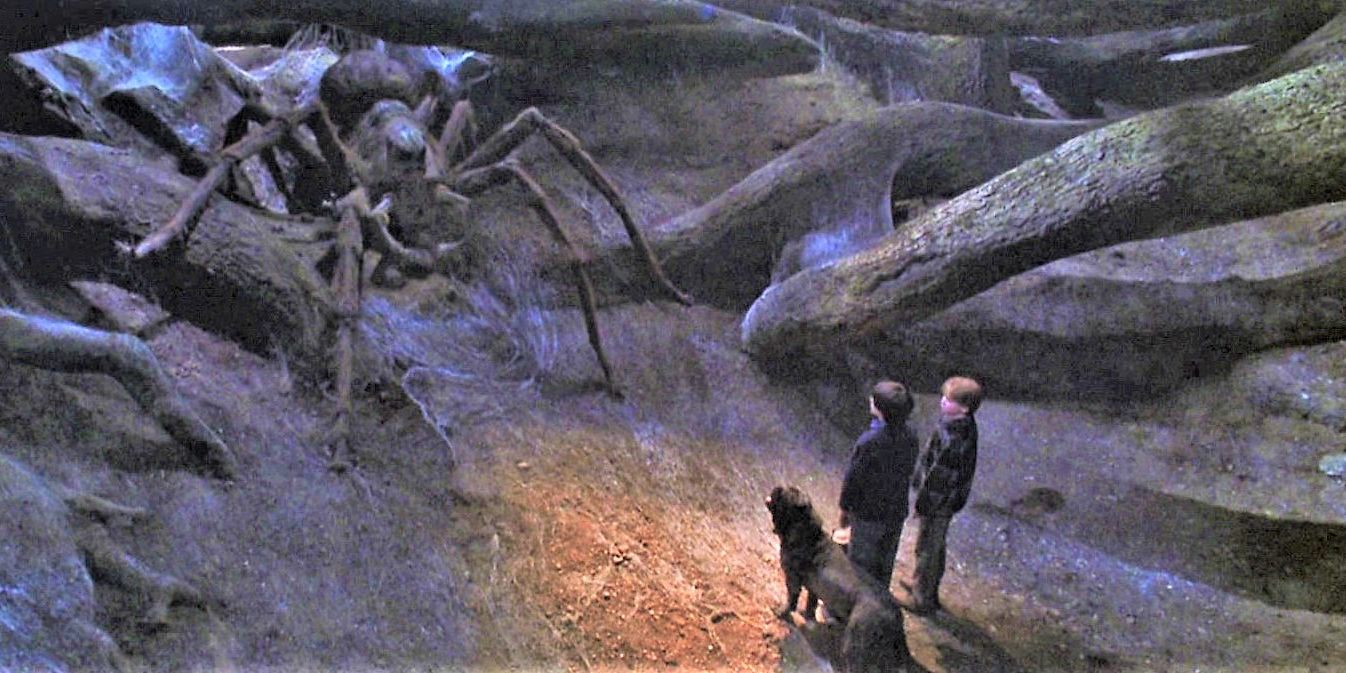 The very first magical character Harry meets is Rubeus Hagrid. While he himself is a half-giant, he has a human parent, and therefore cannot be considered non-human. But his size and strength are only rivaled by his generosity and kindness—something that wins over even the unlikeliest of creatures. The acromantula Aragog is the perfect example.

Hagrid raises Aragog in his days as a Hogwarts student, and it ends up costing him his education. But Aragog doesn’t forget Hagrid’s protection, and the two remain close after the acromantula takes refuge in the Forbidden Forest. Throughout Aragog’s life, he keeps his children from harming Hagrid and he never hurts a human himself. Hagrid is his only real exception, though, and he allows his offspring to go after Harry Potter and Ron Weasley in The Chamber of Secrets. 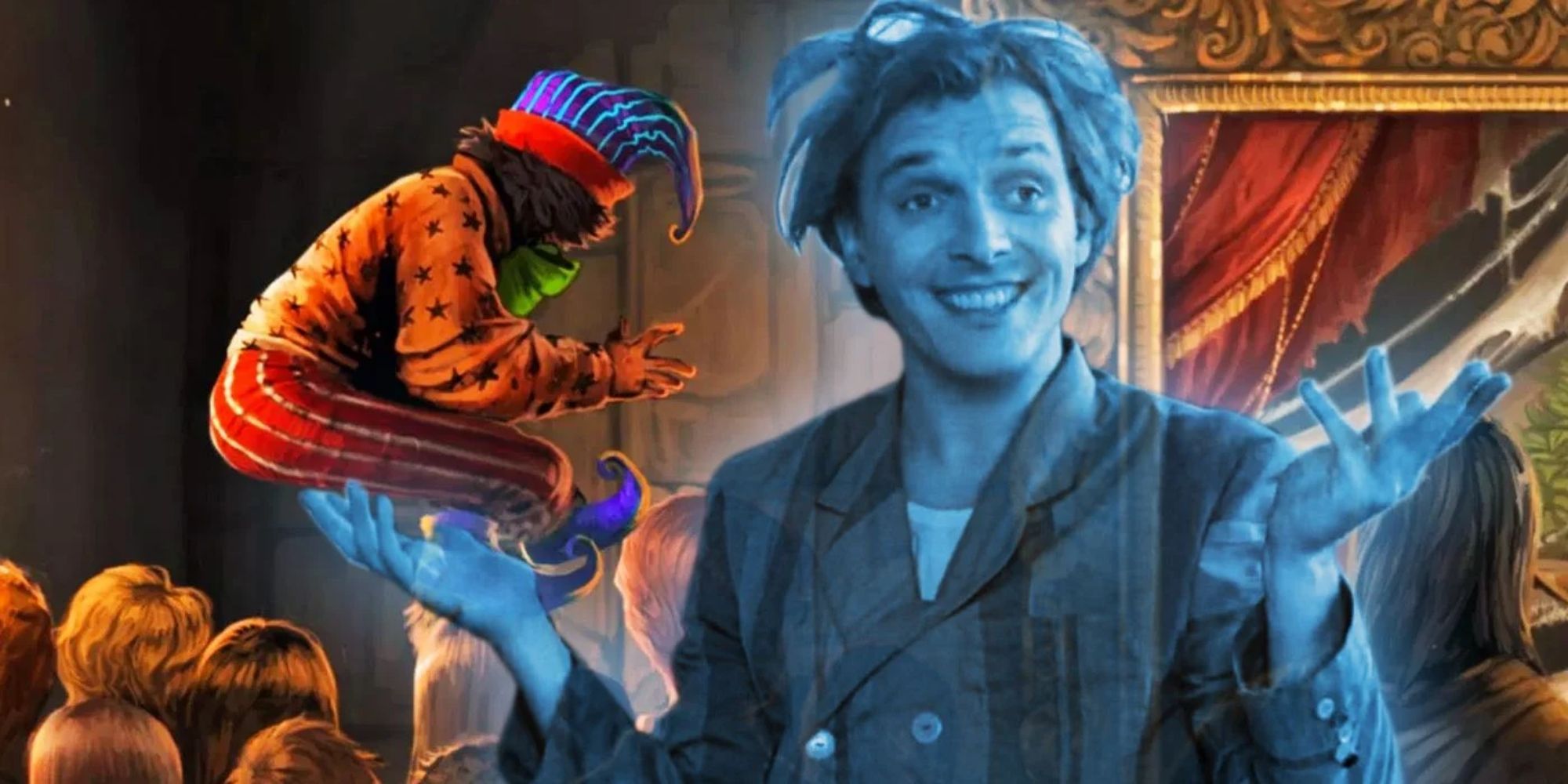 The Hogwarts School of Witchcraft and Wizardry is packed with secret corridors, moving staircases, and talking portraits. It is also inhabited by a fair amount of ghosts. Along with the House Ghosts and the History of Magic teacher Cuthbert Binns, students of Hogwarts may have a run-in with the poltergeist Peeves.

A prankster and a troublemaker, Peeves loves to cause chaos for the inhabitants of Hogwarts. The only ones who can control him are Albus Dumbledore and the Slytherin Ghost, the Bloody Baron. But he can also be a force for good. He pranks Dolores Umbridge during her stint as Defense Against the Dark Arts teacher and even participates in the Battle of Hogwarts to defend the school. He was originally supposed to be included in the movies, but the scenes were ultimately cut because of time constraints. His absence is seen by many as a huge loss. 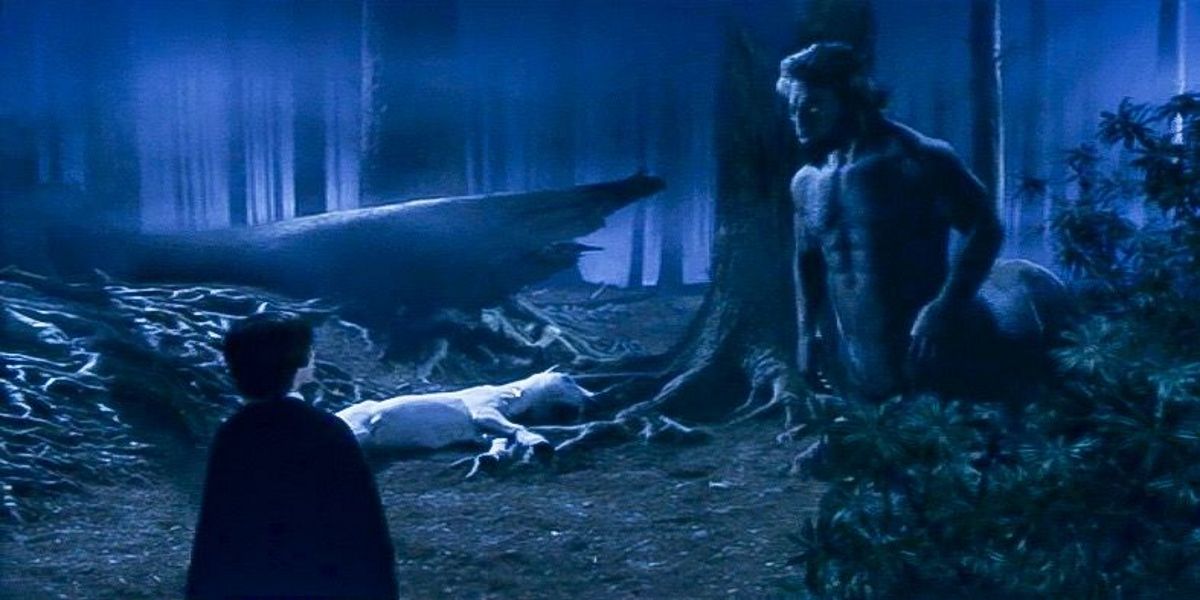 Despite living near Hogwarts, the centaurs of the Forbidden Forest don’t like humans. The sole exception is Firenze. He rescues Harry from Quirinus Quirrel in his first year and later even becomes the Divination professor at Hogwarts. His pro-human leanings earn him the disdain of his herd, and he is banished from his colony.

But he stays true to his convictions even when it almost gets him killed by his own people. The bravery he displays in the Battle of Hogwarts finally makes his colony accept him once again, as they finally understand his actions are honorable, not humiliating.

6 The Ghosts Of Hogwarts Are An Unexpected Source Of Information 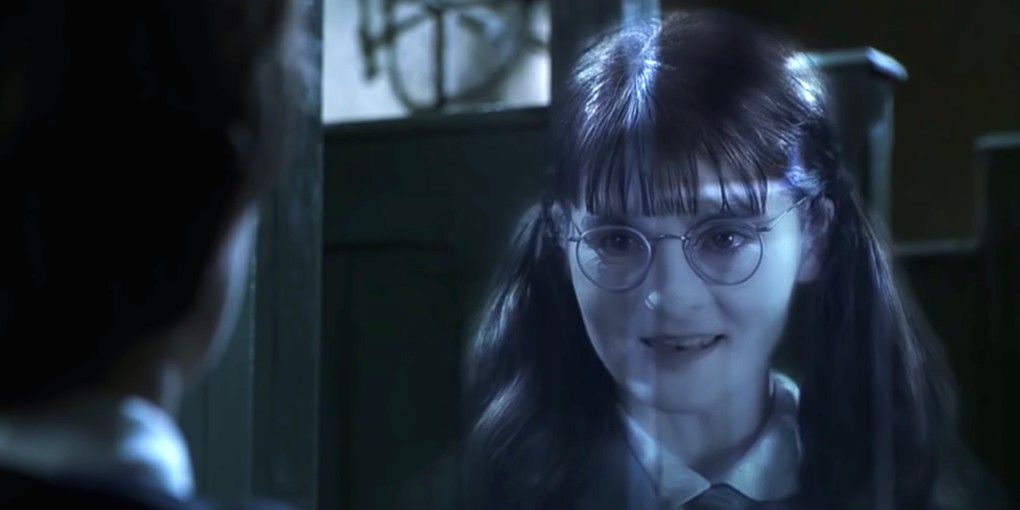 If Peeves is a mischievous poltergeist who brings vibrant color to Hogwarts, the ghosts are often the keepers of its secrets. The relationship between the Slytherin House Ghost the Bloody Baron and the Ravenclaw Gray Lady proves to be the key to finding Voldemort’s diadem’s Horcrux.

Nearly Headless Nick and the Fat Friar are less plot-relevant, but Moaning Myrtle is essential in the Chamber of Secrets. As Voldemort’s first victim, she helps Harry locate the entrance to the Chamber. Though for the most part, Professor Binns is boring, he also has his moments when he actually provides interesting tidbits of knowledge.

5 Nagini Is A Maledictus Lost To Her Curse 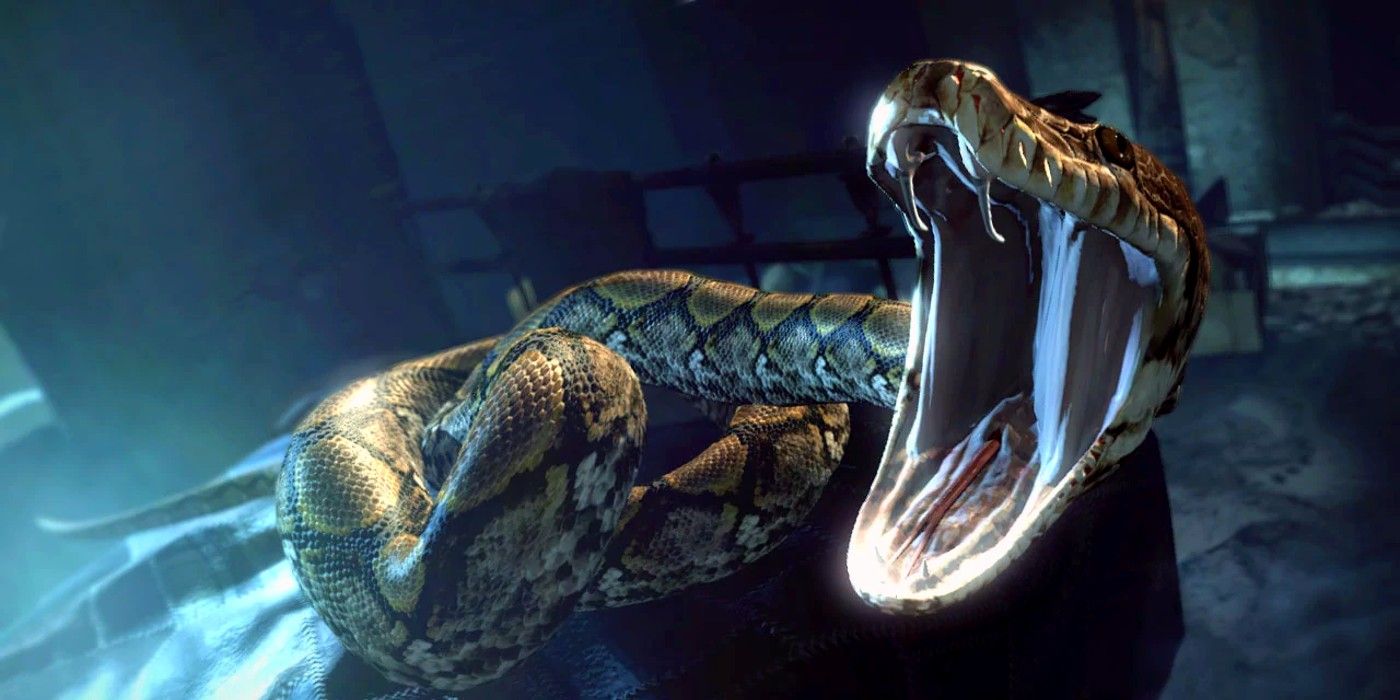 Lord Voldemort’s Horcrux and familiar, Nagini induces dread in the forces of good through her sheer size and lethality. Throughout the series, she attacks Arthur Weasley and kills Severus Snape. In the Battle of Hogwarts, she is killed by Neville Longbottom with the Sword of Gryffindor.

The Fantastic Beasts movies reveal a shocking secret about Nagini. Originally, she is a woman—a maledictus trapped under a blood curse. She is able to turn into an animal—in her case, a snake—but eventually, she will be trapped in that form. By the time she meets Lord Voldemort, her transformation becomes irreversible. The detail puts a lot of things into perspective and turns Nagini into a truly tragic character.

4 Griphook Rebels Against The Concept Of Obeying Any Wizard 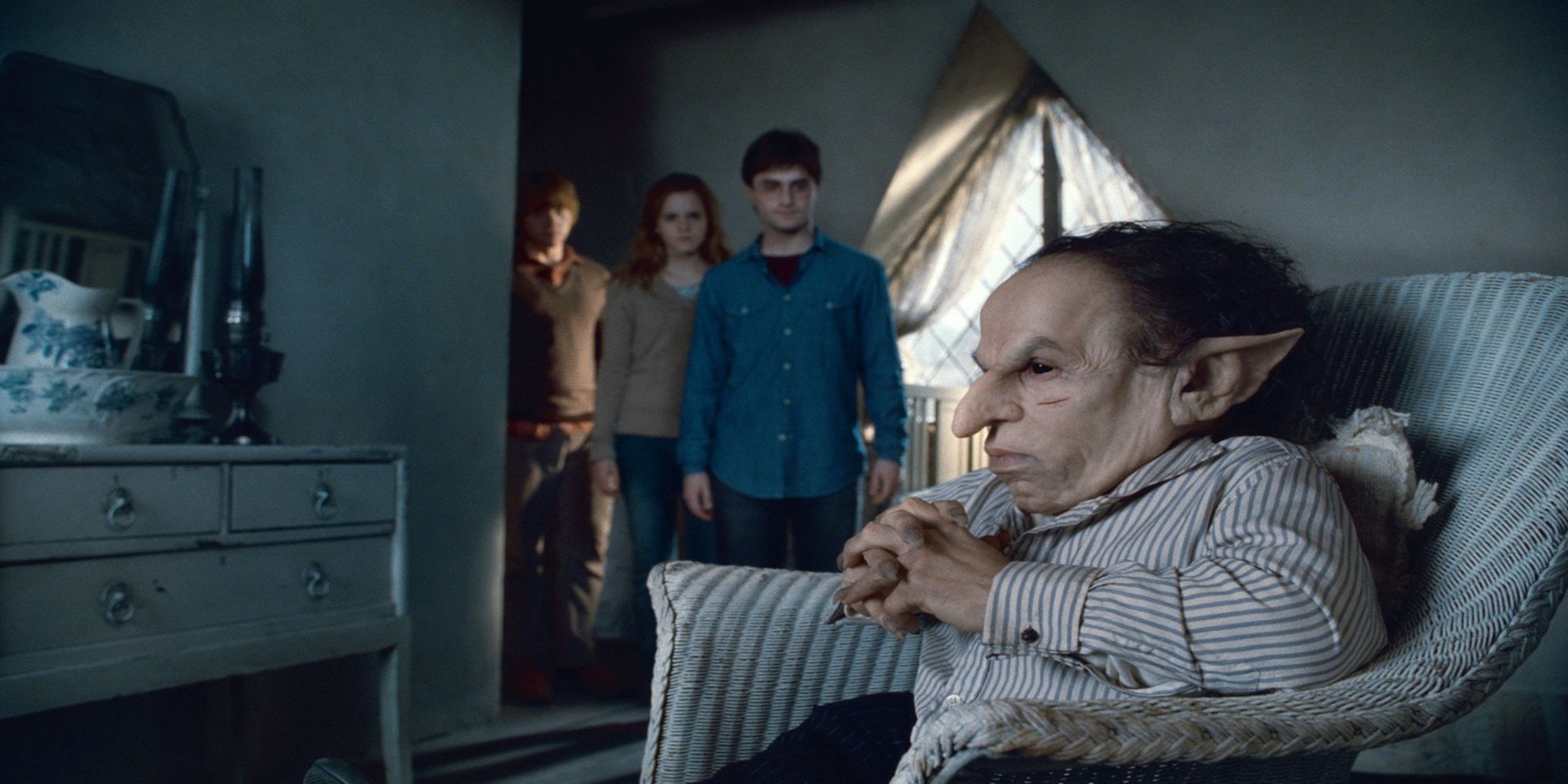 The goblins of Gringotts have a somewhat problematic relationship with wizards, and Griphook is no exception. While he appears during Harry’s first trip to Diagon Alley, he truly becomes important after the beginning of the Second Wizarding War. As Voldemort gains power, he goes on the run, refusing to acknowledge any wizard as his master. He is eventually captured by the Snatchers but escapes alongside Harry Potter and his friends. Impressed with the respect Harry shows to the dead Dobby, he agrees to help them retrieve Helga Hufflepuff’s Cup from Bellatrix Lestrange’s vault.

In the end, his mistrust of wizardkind, in general, makes him turn on the group, something that ultimately seals his fate and causes his death. Despite Griphook’s betrayal, his feelings are understandable, and he symbolizes the justifiable resentment non-human races feel toward the wizards who disrespect them. In his own way, he’s admirable for wanting to go against the power of Lord Voldemort. 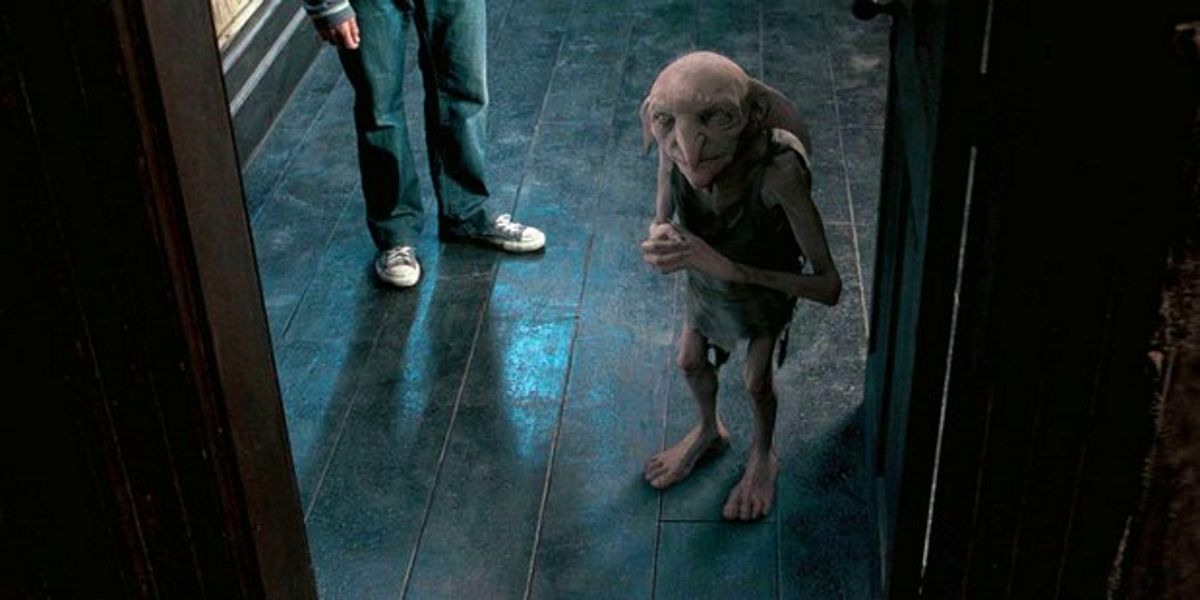 As the servant of the House of Black, the house-elf Kreacher favors Pure-Blood ideals and fanatically worships his dead mistress Walburga. He shows very little respect to his owner Sirius, whom he sees as a disappointment toward Walburga. This proves to be devastating, as he ends up betraying the Order of the Phoenix to Narcissa Malfoy and Bellatrix Lestrange—also members of House Black. Ultimately, his actions lead to Sirius’s death.

Despite his traitorous behavior, his relationship with Sirius’s dead brother, Regulus, is truly endearing. Once in Harry’s service, he comes to appreciate the young boy-wizard. He leads the house-elves of Hogwarts in the battle against the Dark Lord, both in Regulus’s name and for Harry.

2 Hedwig Is Harry’s First And Most Loyal Friend 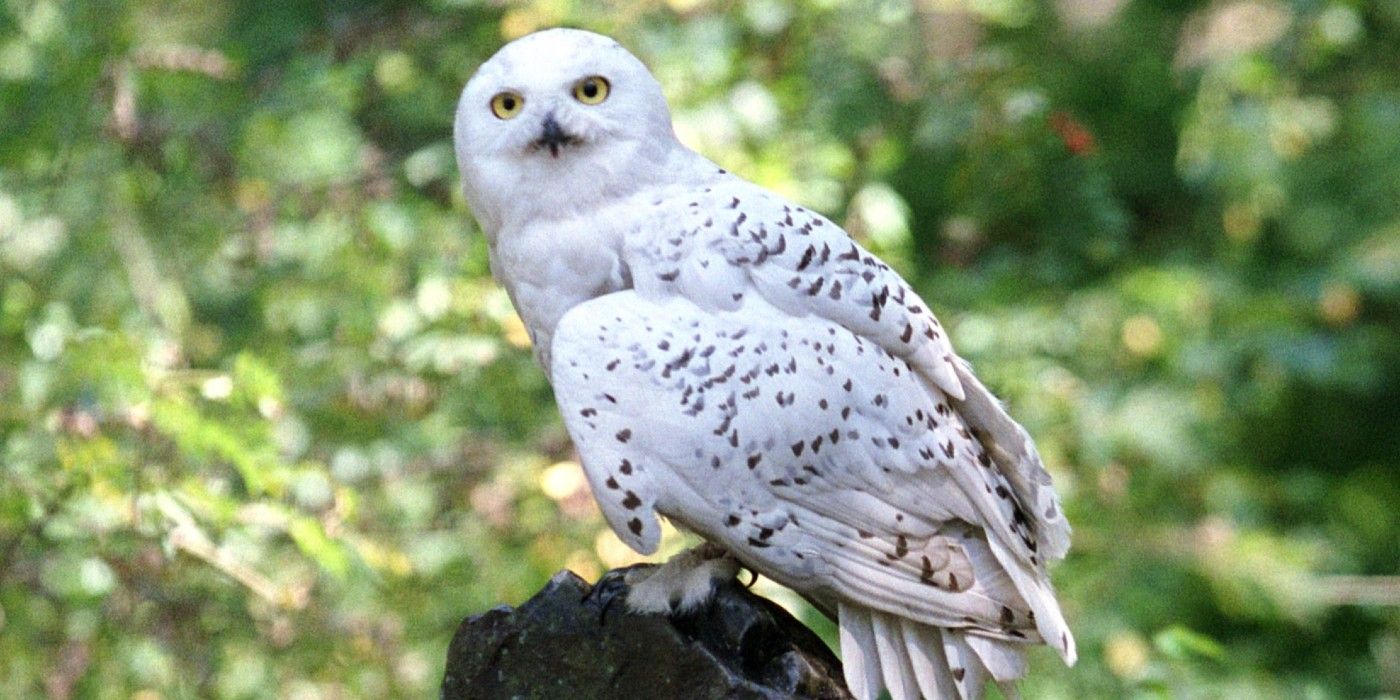 Given to Harry as a gift by Hagrid, the snowy owl Hedwig is Harry’s most trusted friend and constant companion. She is by his side throughout the difficult summers he has to spend at the Dursleys, even when he has next to no contact with his human friends. The closeness between Harry and Hedwig makes her death in the Battle of Seven Potters all the more painful.

It’s notable that, in the film adaptation of Deathly Hallows, she deliberately intercepts an Avada Kedavra about to hit Harry, while in the books, she is killed by accident. Her fate in the movie is perhaps more suitable, considering her loyalty to Harry. 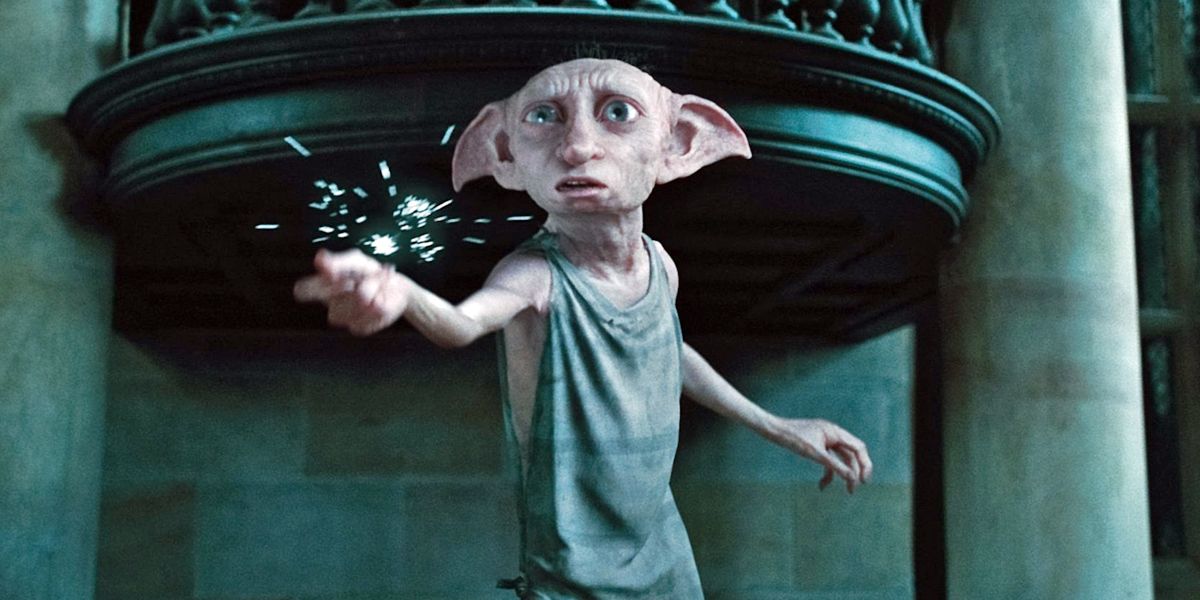 Dobby the house-elf may not be a human character, but his desire to be free channels the most basic human trait of all. Despite being owned by the Malfoy family, he manages to warn Harry Potter of Lucius’s schemes in The Chamber of Secrets. While Dobby’s own attempt to help is a double-edged blade, he and Harry become close friends, and Harry even frees him from the Malfoys.

Later, Dobby starts working for Hogwarts and assists Harry during his time as a Triwizard champion. When Harry and his friends are captured by Snatchers, it is Dobby who comes to their aid. Unfortunately, this proves to be Dobby’s undoing, as he is killed by Bellatrix Lestrange as they make their escape. His epitaph emphasizes his dream—the fact that he lived and died a free elf.