Harley Quinns Inception Episode Is Her Best Origin Yet

Harley Quinn’s Inception Episode Is Her Best Origin Yet

The Harley Quinn TV series just gave us the best origin story ever for the character and it’s all down to her Inception-esque mental fun house.

You Are Reading :Harley Quinns Inception Episode Is Her Best Origin Yet 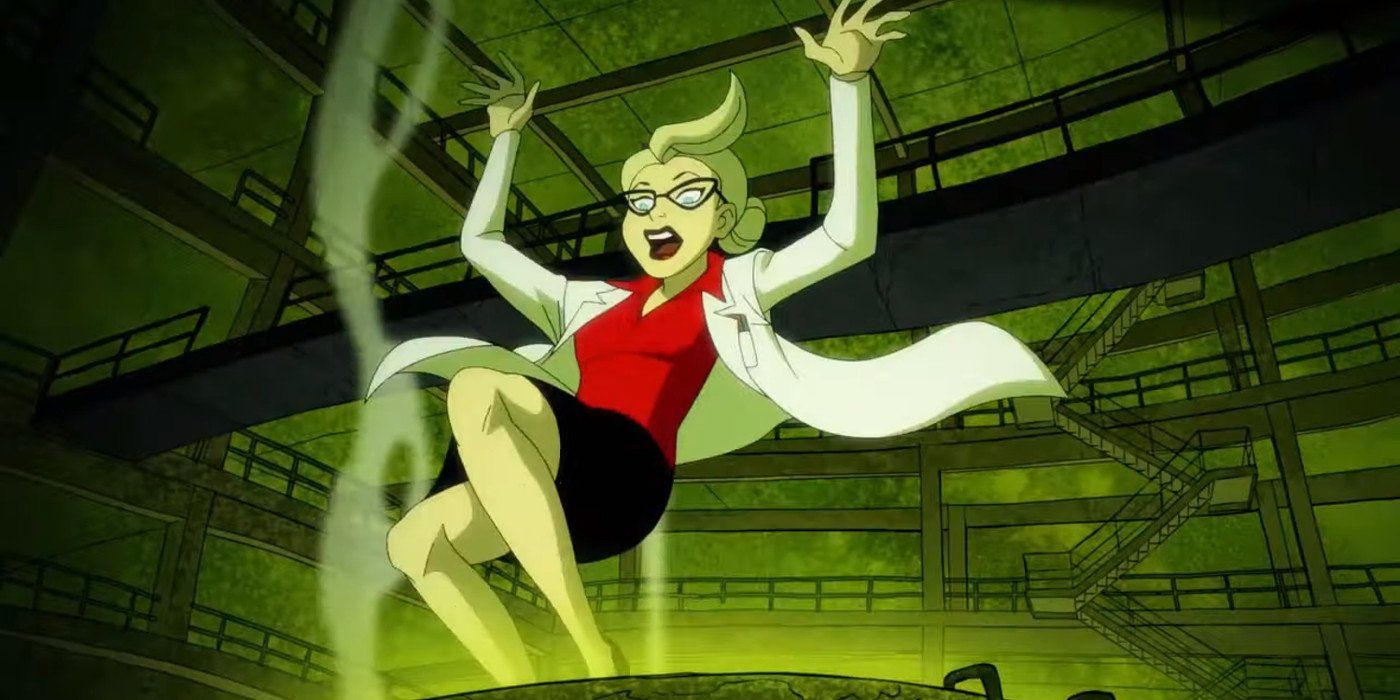 The Harley Quinn animated series on DC Universe finds Harleen Quinzel breaking out of her shell so she could finally become her own woman and grow into the super-villain she was meant to be. This will guarantee her a spot in the Legion of Doom and at the same time, rub salt in Joker’s wounds. But Harley has to first get over her former flame before she can ascend to the top.

In “Being Harley Quinn,” the episode plays out like Being John Malkovich, with Harley’s friends trying to liberate her from her broken mind like something out of Christopher Nolan’s Inception. With all that going on, the episode still has time to give us the best Harley origin story yet. 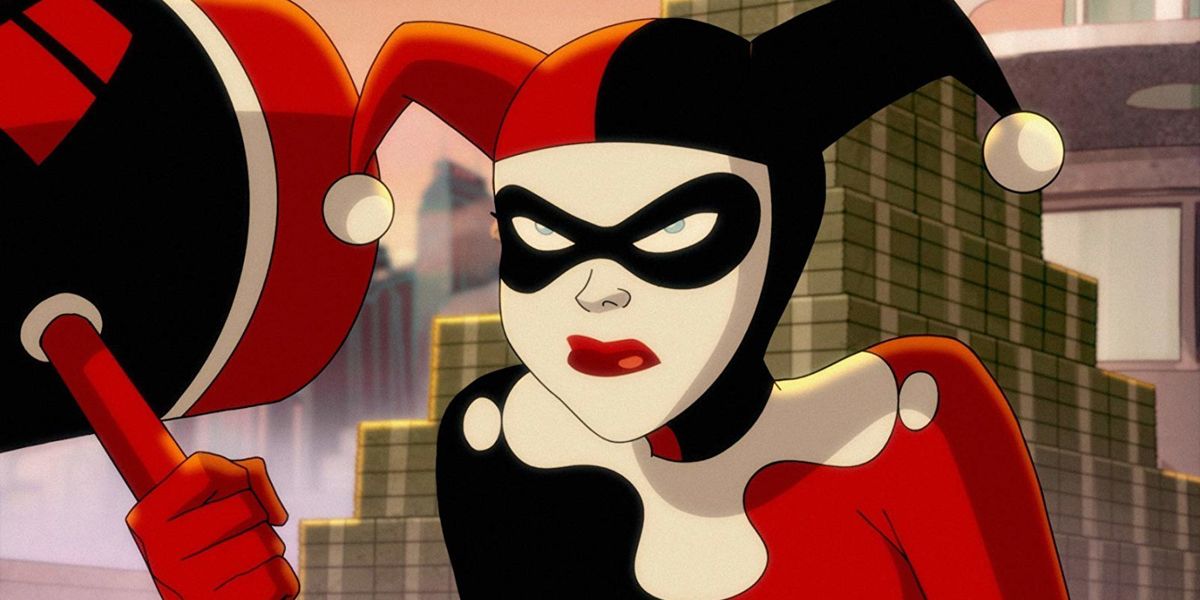 Harley’s livid she can’t land a spot in the Legion and during an argument with her new society she actually freezes up. Her body’s present but her mind isn’t and as her squad notes, she needs a “factory reset.” And so, Doctor Psycho loads their minds up similar to the dream-device Leonardo DiCaprio’s Cobb and Co. used in Nolan’s movie and they try to rescue Harley from her own mental carnival of horrors.

It’s a sad sight when they first enter, not due to any horror factor, but because their friend’s psyche is so fractured. She’s psychologically damaged, with little demonic doll versions of herself attacking her and her peeps when they reunite. This is very much in line with the defense mechanisms the soldiers at various levels of the dream state in Inception use. Though while Nolan’s movie had people protecting deep, dark secrets, Harley’s mind is protecting a specific repressed memory the group needs to unlock.

As the crew searches for an escape route so they can get back to their bodies before her landlord, Sy Borgman, burns them alive for not paying rent, Harley’s obsessed with figuring out her origin story. She wants to see exactly how Joker threw her into a vat of acid at ACE Chemicals, making her a monster just like him. But when she gets there, the memory she unlocks is different from what she thought she knew — she actually jumped in on her own accord with minimal persuasion by the Clown Prince of Crime. 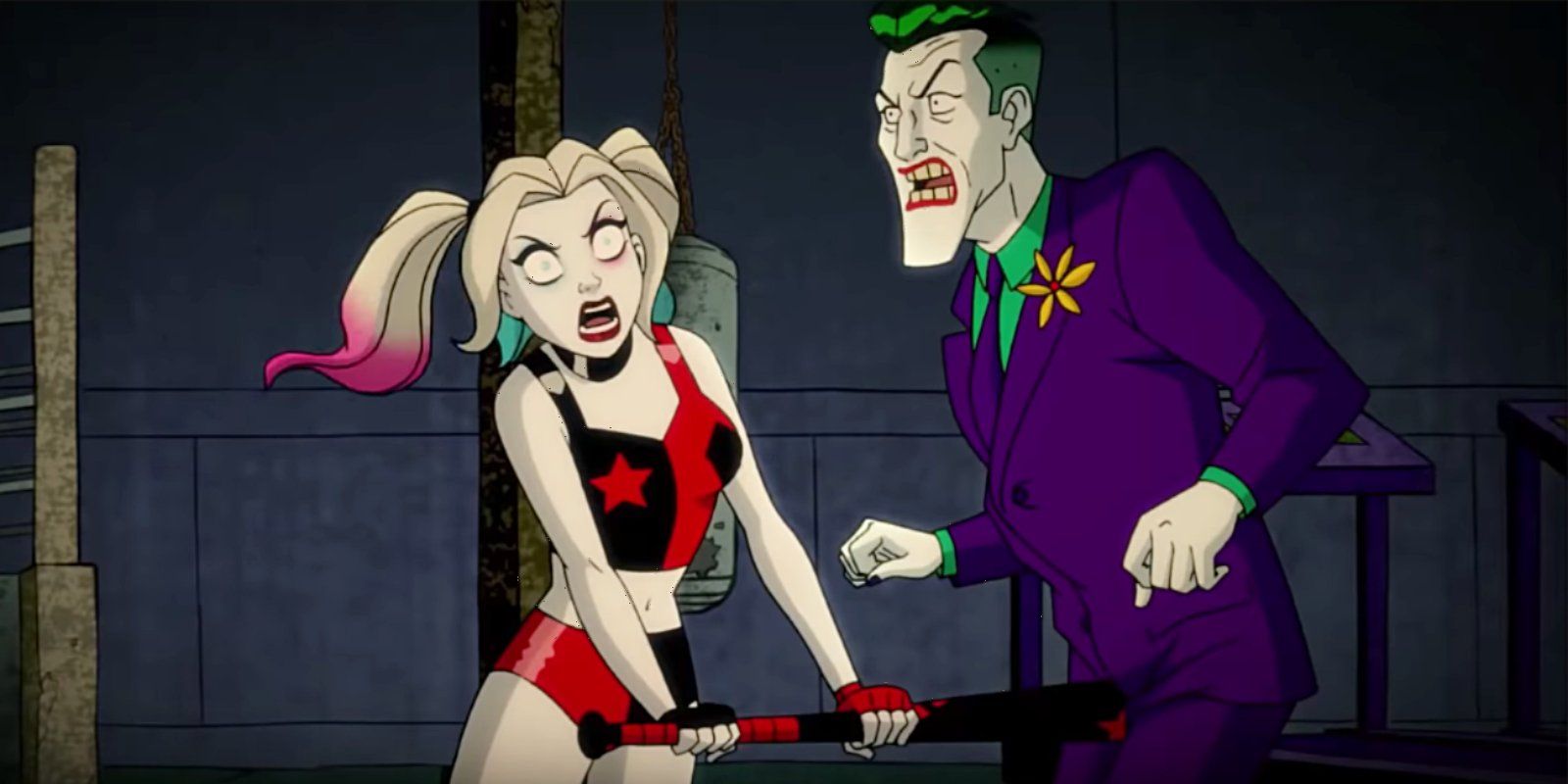 In other words, she was a mess before she met him and the other rooms prove she was indeed her own worst enemy. This direction remixes so many aspects of her origin from the comics, the Suicide Squad movie and the background from when she came over from the ’90s animated series. It’s clear this rebirth was her way of rebelling against the system, as she saw anarchy as liberation. Joker wasn’t the catalyst, he was just the vehicle and a scapegoat. This places some blame squarely on her shoulders and amid the comedy, it’s a pretty nuanced take on the dark route she embarked on.

Harley did have a choice and in this moment of catharsis, she chose villainy. So as much as she wants to pretend to be an anti-hero, she signed up for Joker’s quest knowing full well he was just like the other skeletons in her closet. Her friends do feel sympathy and encourage her, making it known she’s better than Joker and she deserves much more from life. She eventually confronts the clown in her mental space and kicks his butt, regaining control of her mind as well as her confidence. This — along with a creepy fantasy about Frankie Muniz being her teenage dream guy — helps Harley get back to the real world with her friends in tow. And ultimately, it does create someone relatable, making Harley someone we can root for yet someone we can admonish at the same time. She’s flawed but, hey, at least she’s trying to get her life in order.