Hanna Utraxs Program Is Deadly But It Has One MAJOR Flaw

Hanna: Utrax’s Program Is Deadly – But It Has One MAJOR Flaw

Season 2 of Hanna confirms Utrax has deadly agents for field duty that have one major issue when they go out on missions.

You Are Reading :Hanna Utraxs Program Is Deadly But It Has One MAJOR Flaw 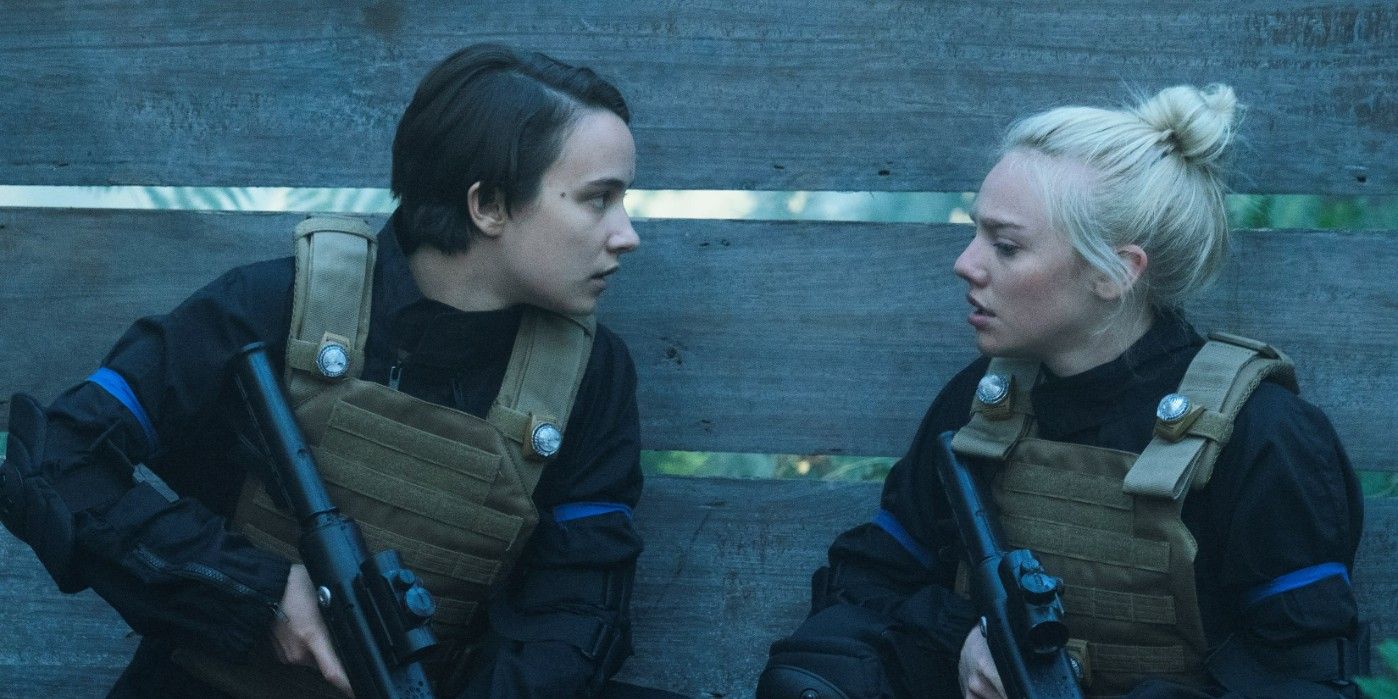 One of the biggest aspects of the Hanna film was that secrecy was the key to the existence of the titular super-soldier. This carried over into Season 1 of the TV series, detailing more of her upbringing as she goes on the run from the Utrax program. As her mentor, Erik (Joel Kinnaman) taught her, staying in the shadows was essential.

But as Season 2 unfolds and we see Hanna (Esme Creed-Miles) trying to rescue Clara from the program and help Marissa bring the deadly Utrax down, discretion becomes a glaring and major problem in the show for the agency that prides itself on not existing. 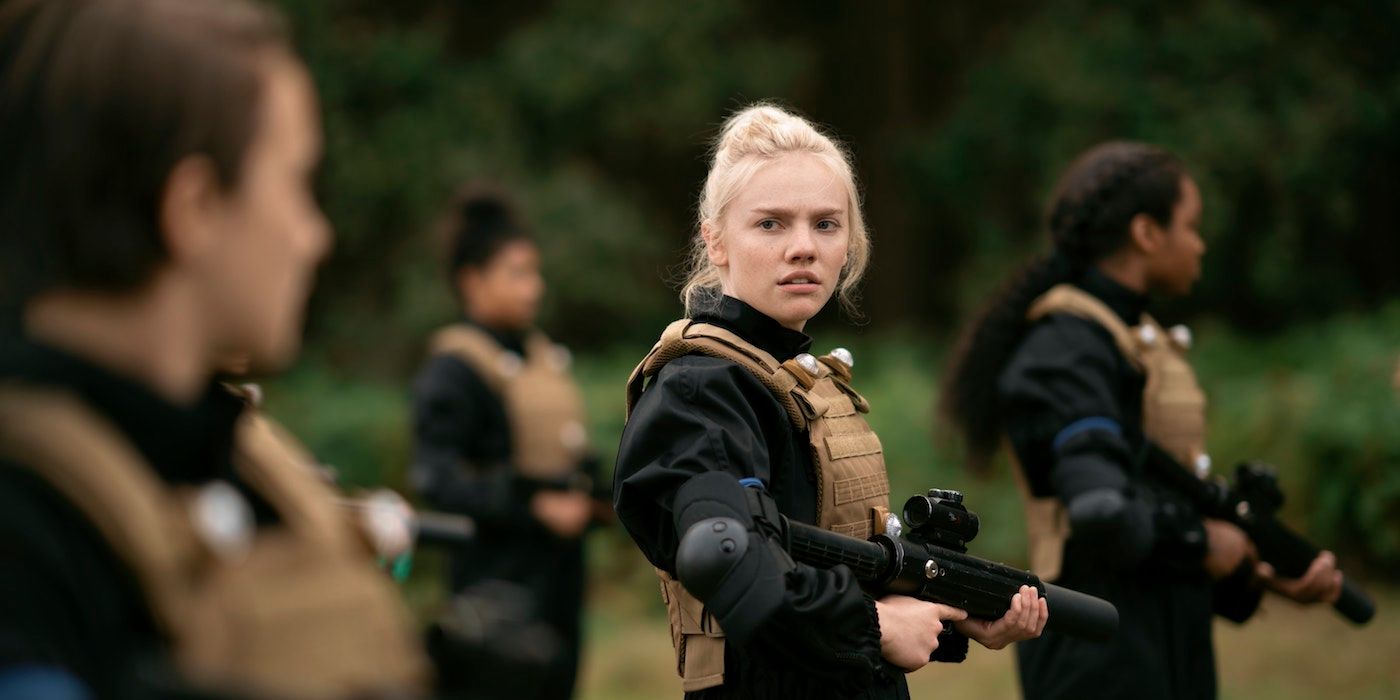 Hanna does her best to avoid being pinpointed by security agencies, wearing hats, cutting and dyeing her hair a couple of times, basically sticking to what Erik taught her. But Utrax somehow doesn’t have stringent rules because their agents kill in the open and don’t even wear disguises. They’re taught about covert ops in school at the Meadows in England, but shockingly enough, they don’t implement it at all.

This pops up when Jules and Hanna go to kill a journalist in London, Nicola, who’s working on a project to out Utrax. A military lawyer, Robert, has incriminating info and while Hanna does set out for the kill, she’s convinced by a rogue group, led by Stephen Mannion, that Utrax is a national terrorist threat that’s being run by the Pioneer Group. They’re infiltrating major agencies in America and will be using Utrax as political assassins, which is why Hanna turns on them.

See also  10 Obvious Anime Villains Who Fooled No One

Now, it becomes clear that Jules wants to keep carrying on the mission but when she shoots Stephen at the London subway from close range, while it’s not a spectacle for anyone to see, one has to wonder if she’s not wondering about cameras or closed-circuit TV. It gets worse when her trainer, Leo, distracts Nicola and in front of a crowd, Jules kills her. They’re out in the open murdering people and in this day and age, with technology being a key part of the show, to them, it’s as if the public doesn’t exist.

This amateur mistake pops up again when Sandy has to go after Robert in Barcelona with Clara. They decide to make the hit at a hotel once they get the info from him but there’s ample chance to take him in transit. They don’t and instead, wait for him to go to his room. Surely, the hotel must have cameras so when Sandy murders him in his room, uses the fire escape and then returns to school, fans are left wondering why she’s so sure no footage has been picked up at a five-star establishment. She should have been pulled by Utrax right away because Robert’s daughter, Kat (her schoolmate), and a repentant Clara saw the killing, so they could have informed the school and media. It’s made even worst by the fact that Sandy heads back to classes as if nothing happened. 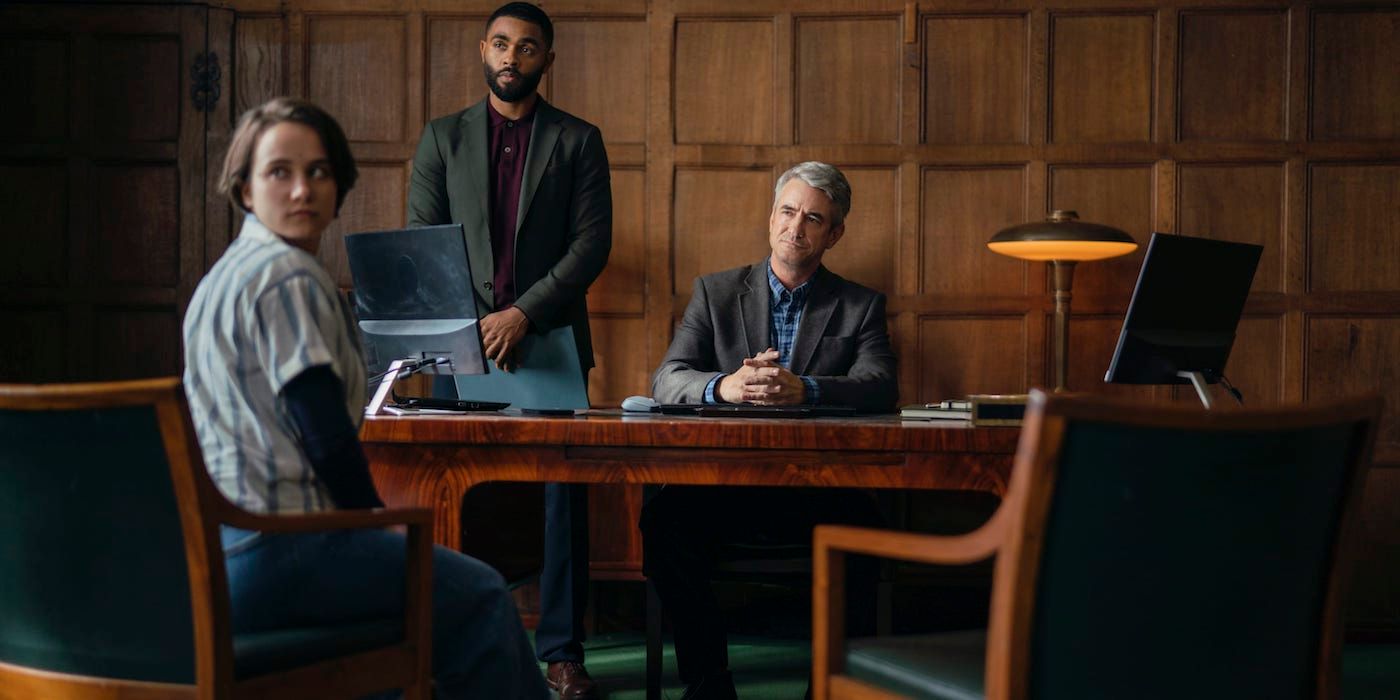 Lastly, when Hanna goes back to the hotel to get the file, a wild shootout occurs as Utrax boss, Carmichael, and his goons simply start unleashing bullets carelessly. They exercise zero caution, especially as Carmichael doesn’t know who Robert told again, but instead, a hail of gunfire kills another journalist, Alba and other hotel staff. Carmichael’s crew even shoots at Marissa and Hanna wildly in an alley before trying to kill Hanna, Kat and Clara at a villa outside Barcelona’s hills after the alarm went off, so fans are left wondering if their plan was to magically turn invisible for the home security system cameras or slaughter all the Spanish cops.

It’s astounding that Utrax never took a page from the Bourne or Mission: Impossible franchises in terms of kidnapping targets in safe locations or even eliminating targets from afar. They leave key witnesses behind, are nonchalant in public and as the botched Barcelona mission proves, need to revisit how it deploys operatives in the field.