Halloweens PostCredits Scene May Not Mean What You Think It Means

What does the post-credits scene of Halloween really tell us about the fate of Michael Myers and the possibility of a sequel?

You Are Reading :Halloweens PostCredits Scene May Not Mean What You Think It Means 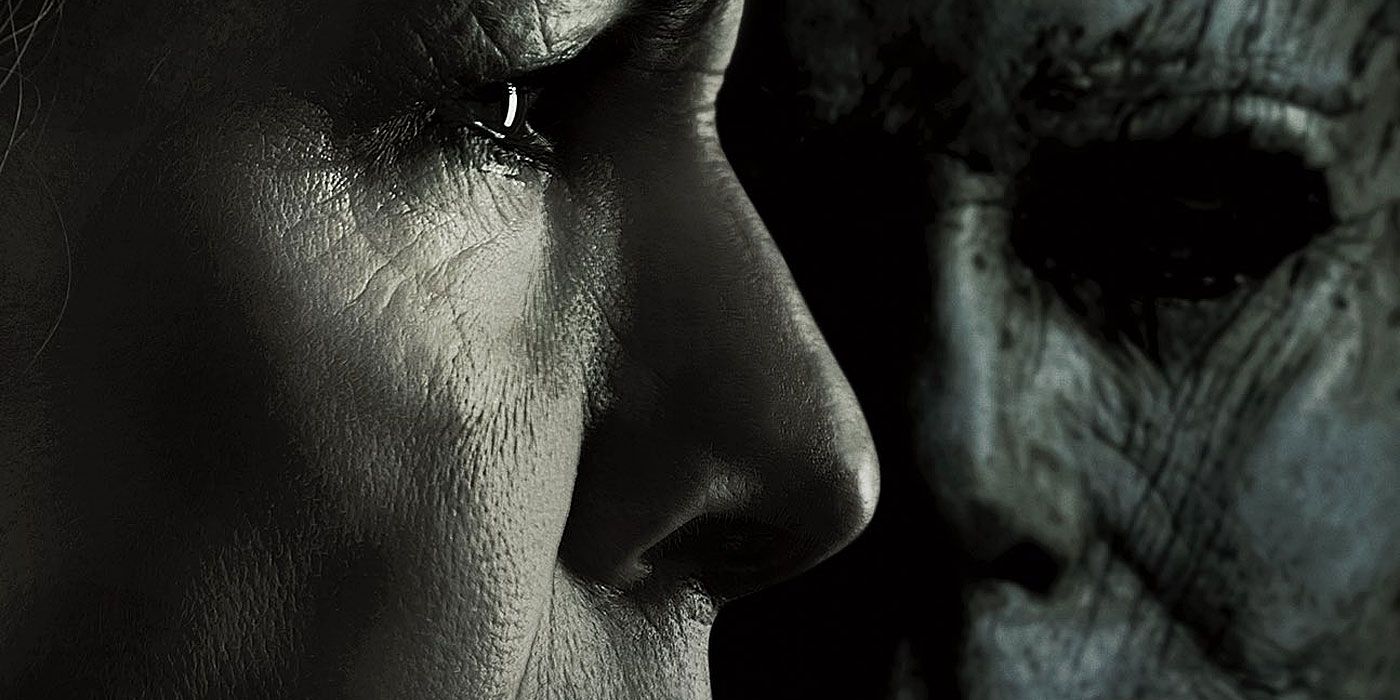 WARNING: This article contains spoilers for Halloween, now in theaters.

Michael Myers has proven consistently durable over the years. The boogey man of the Halloween franchise was one of the most famous movie monsters of the 20th century, inspiring an entire genre of horror films that include Friday the 13th and Nightmare on Elm Street.

Now, director David Gordon Green has created a direct follow-up to the original film, taking place forty years after the events of the original movie (and not so coincidently, forty years since the release of that film) in a world disconnected from the other sequels. But while the movie seems to end on a definitive note for both Michael and Laurie Strode, the post-credits scene suggests something different.

RELATED: Review: Halloween Is A Breathtaking Throwback That Moves The Series Forward

The climax of the new Halloween finds a heavily armed Laurie moving through her house, looking for Michael. She’d managed to catch two of his fingers with a shotgun blast and followed his blood trail, but Myers managed to sneak up and wound Laurie. Michael moves to attack Laurie’s daughter Karen and granddaughter Allyson, but Karen shoots him in the shoulder. A well-placed sneak attack from Laurie knocks Michael down into the basement/bunker, and the Strode family abandons it and flips a switch.

Iron bars seal Michael in the basement, and Laurie activates fires around the house. It’s not long before the building is burning. The three leave Michael in the basement and make their escape. The last we see of the masked killer is his cold stare while the fire spreads throughout the house. The Strode family is able to flag down a truck and drive away. The film ends with the entire building burning to the ground, Michael still trapped inside.

Can’t Keep A Good Monster Down

That seems like a pretty good way to finally kill Michael Myers. For a man in his 60s, he proves to be still pretty durable during the course of the movie, but even before he reaches the Strode household, he’s survived a great deal of punishment. This includes getting shot and at one point being straight up hit by a car. Even so, being locked in the basement as the fire grows, there shouldn’t be any way for Michael to make it out of this one.

RELATED: Every Halloween Movie Ranked, According To Critics

There’s no major tag at the end that sees Michael Myers pulling himself out of the wreckage of the building, or one more jump scare to surprise you at the last second. But as the credits near their end, the distinctive deep breathing of Michael Myers, heard throughout the film as he stalked his prey, can be heard overtaking the new music by John Carpenter. It’s an indication that Michael might not be as dead as Laurie Strode was hoping for.