Guardians of the Galaxy Gets LEGO Special Third Animated Season

Guardians of the Galaxy Gets LEGO Special, Third Animated Season

LEGO Marvel Super Heroes – Guardians of the Galaxy: The Thanos Threat is on the way, along with a new season of the animated series.

You Are Reading :Guardians of the Galaxy Gets LEGO Special Third Animated Season 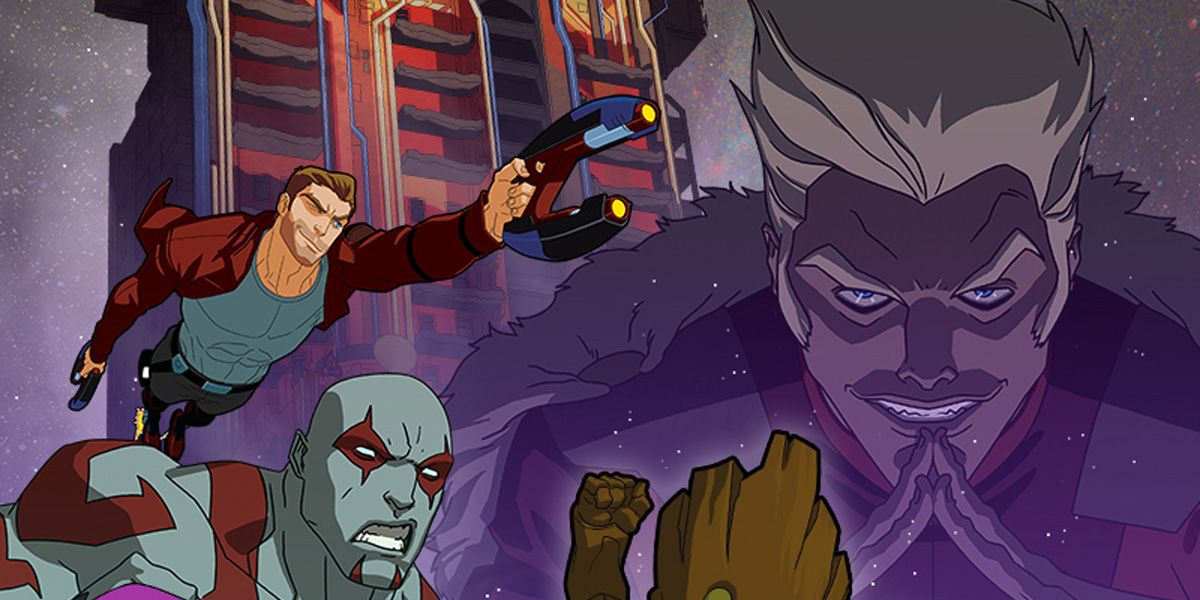 The season will replicate the story of the attraction — the Guardians breaking out of the Collector’s fortress, which based on the key art revealed mirrors the exterior of the physical ride — and tell what happens afterwards.

“There is a price to pay, and the Collector is after them in season three, and really comes after them in a brutal way,” Cort Lane (Marvel’s Senior Vice-President, Animation & Family Entertainment) said during the panel. “In the middle of the season, one of the great things is, the team splits up. They have solo adventures in different styles.”

Lane declined to give too many details on what the different animation styles will look like, but did reveal, “In complete contrast to her character, Gamora’s adventure is sort of a Disney Princess-inspired thing.”

Here’s the official description of the animated Marvel’s Guardians of the Galaxy: Mission Breakout, which also hints at a Secret Invasion-esque storyline in the show; a comic book story that was previously adapted in the Avengers: Earth’s Mightiest Heroes animated series: “The third season will find the Guardians gaining fame and fortune, but quickly knocked back on their heels after being framed by the Collector. The Guardians will travel to new universes, stage a massive sting operation inside the Nova Corps, and expose a Secret Invasion years in the making. A little bad and a little good – all in a day’s work.”

Also revealed during the panel: a 22-minute LEGO/Marvel special, titled LEGO Marvel Super Heroes – Guardians of the Galaxy: The Thanos Threat. Here’s the synopsis: “When Thanos, Ronan, Nebula and the Ravagers seek to possess the Build Stone — a powerful and creative relic — the fate of the universe depends on the Guardians of the Galaxy to protect it. The platform and release timing details are forthcoming.”

The Guardians of the Galaxy animated series premiered in Sept. 2015, a little more than a year after the first feature film was released in theaters. Keep reading CBR for more from this year’s D23 Expo. 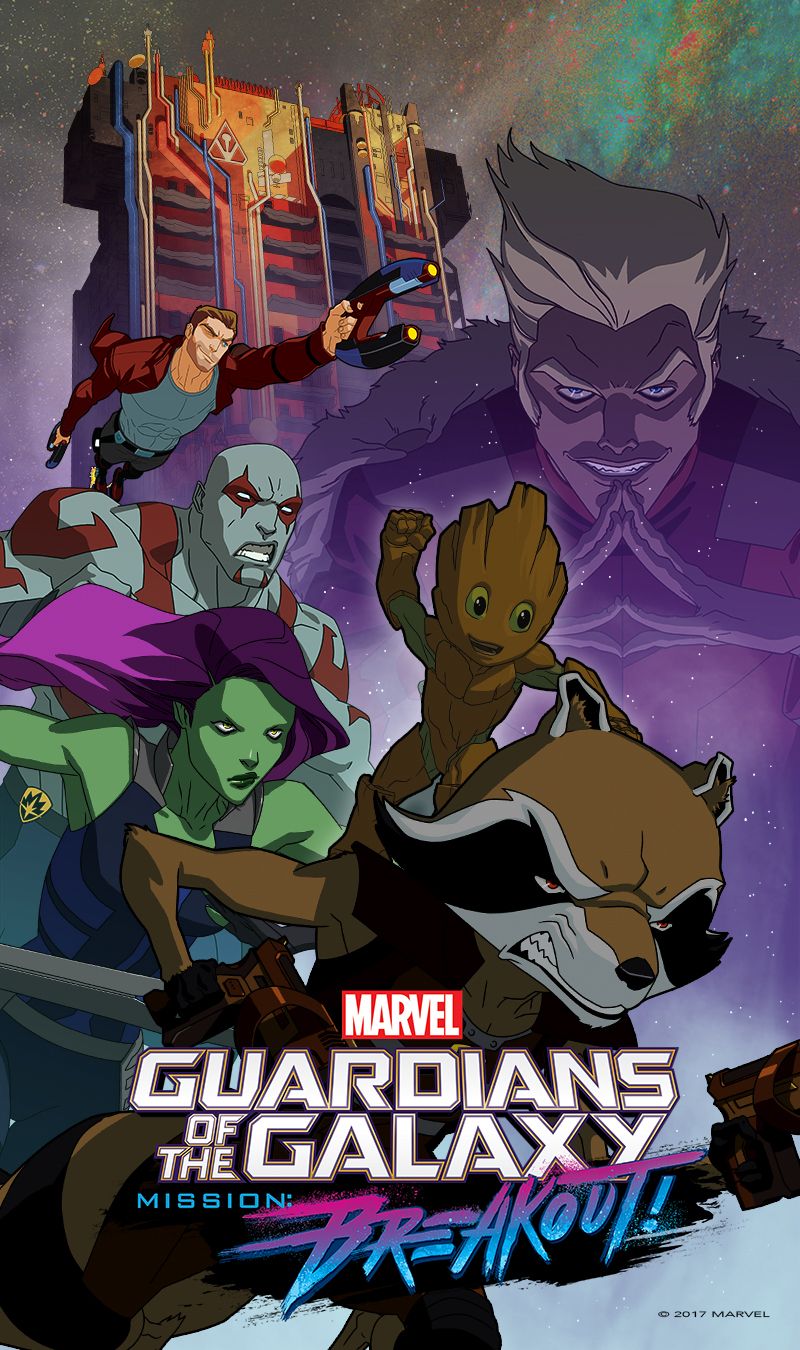 Albert Ching is Managing Editor of CBR, and has been with the Eisner Award-winning site since 2013. He’s written about comic books professionally for more than a decade, and has been a dedicated fan of the medium since learning to read via his older siblings’ Archie digests left lying around the house. His bylines have appeared on The Atlantic, OC Weekly, Yahoo! and more, and he’s discussed pop culture with The New York Times, The Guardian and NPR. Follow him on Twitter at @albertxii and feel free to reach out for any press inquiries or comments on the site (though polite ones are always preferred), or to simply tell him you agree that Spider-Man 3 was tragically misunderstood.