Godzilla & Neon Genesis Evangelion Crossed Over More Than Once

Godzilla & Neon Genesis Evangelion Crossed Over More Than Once

Godzilla and Neon Genesis Evangelion sound like a pairing too perfect to be real, but there have been crossovers. Oh boy, have there ever.

You Are Reading :Godzilla & Neon Genesis Evangelion Crossed Over More Than Once 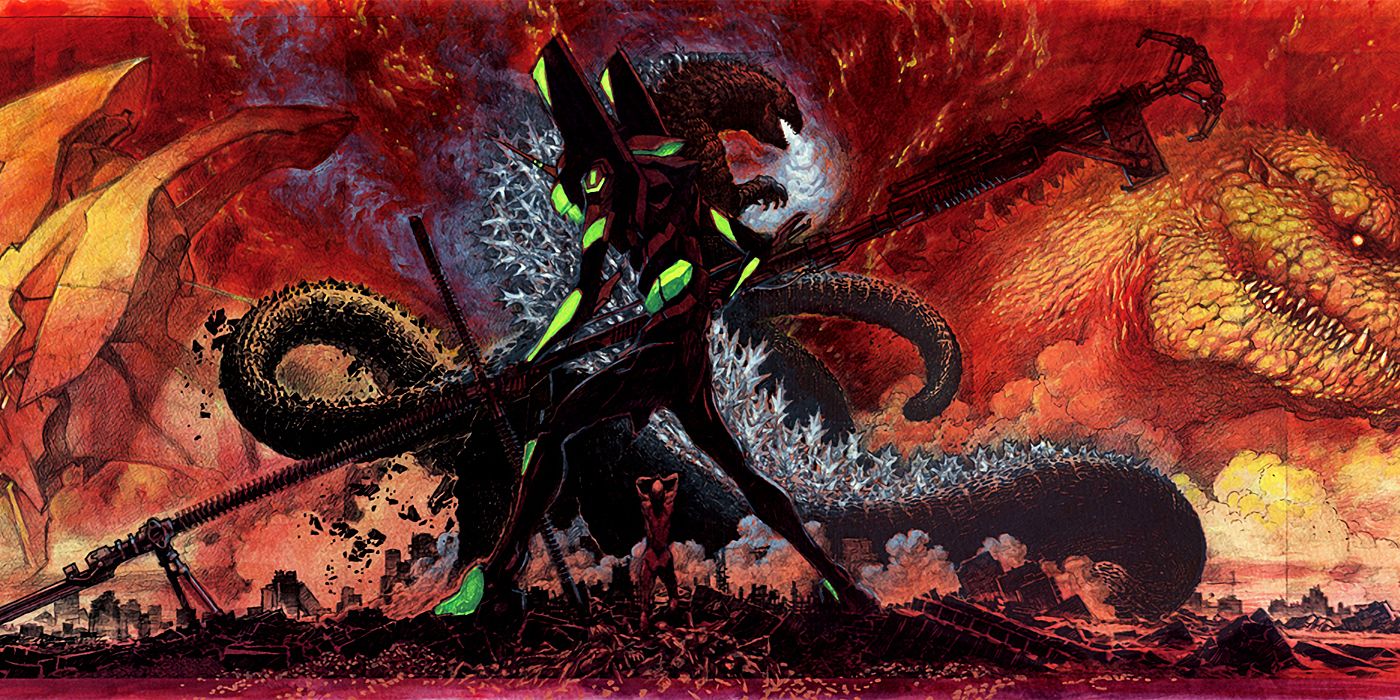 When Pacific Rim came out, many joked that it was like watching Neon Genesis Evangelion cross over with Godzilla. After all, the idea of giant fighting machines built to combat titanic monsters did read, in theory, like a kaiju film. It didn’t help that an earlier Godzilla film, Godzilla Against Mechagodzilla, turned Mechagodzilla into a beast that bore an incredible resemblance to Evangelion Unit-01. But no one ever seriously considered a crossover would happen. Sure, they were popular Japanese franchises, but they were too different. 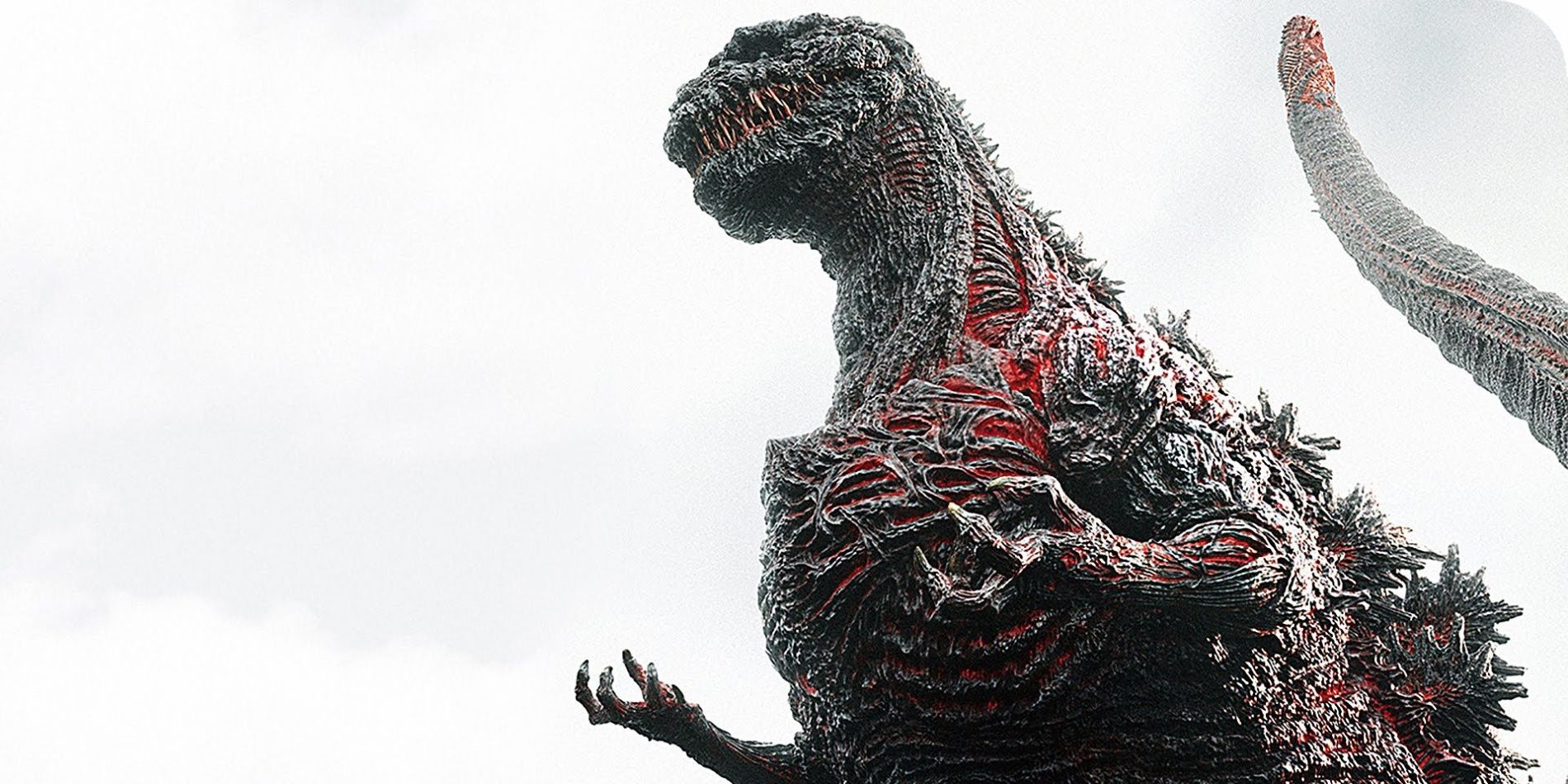 When Shin Godzilla was being promoted, the studio released a very special piece of artwork depicting the new Godzilla confronting Evangelion Unit-01 (you can find it in all its glory at the top of this article). While this was simply promotional material, this official art was the first sign that Evangelion and Godzilla had become intertwined.

When fans watched Shin Godzilla, many who knew their Evangelion noticed that much of the film’s score appeared to either be inspired by or directly taken from Evangelion. This is because Shirou Sagisu, composer on the anime, composed tracks for Shin Godzilla. 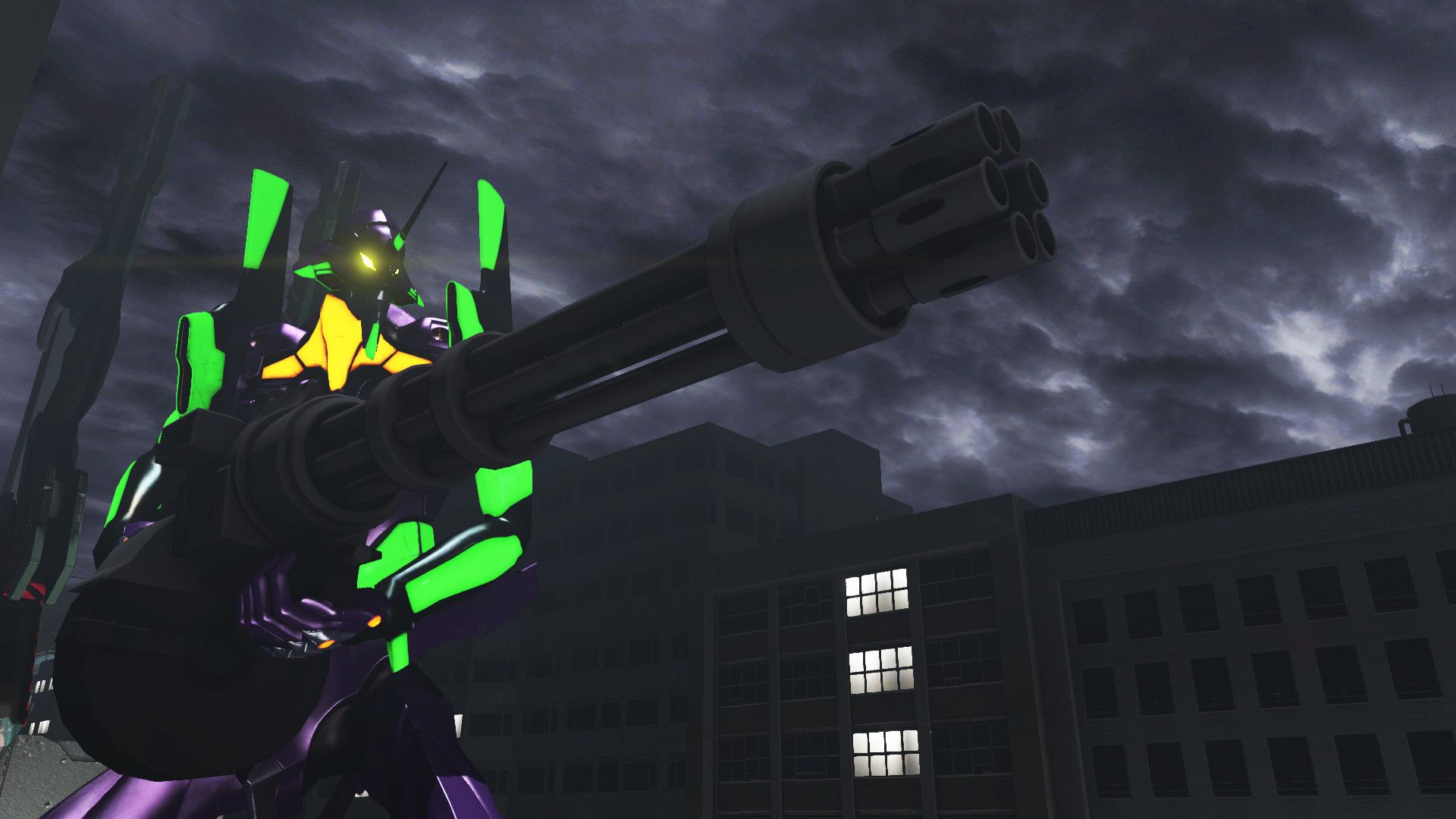 City Shrouded in Shadow is a Japanese-exclusive game released for the PS4 in Japan only. There are no plans to ever export this game due to the licensing nightmare it would pose. The game focuses on people escaping a giant monster disaster and attempting to fulfill certain objectives, like avoiding getting stepped on.

The game could have featured original monsters, but rather selected to license noteworthy kaiju and giant robots from Japanese culture. While the prospect of Ultraman, Gamera and Patlabor being in the same game is pretty cool, the real highlight was the inclusion of Godzilla monsters (including the G-Man himself) and Evangelion Unit-01 confronting a few Angels.

The game itself was well received, and can probably be played if you import it. But surely — surely — this was the biggest piece of media to join these two iconic franchises.

See also  The 10 Best Single Marvel Issues Of The Decade

Evangelion vs. Godzilla in Universal Japan 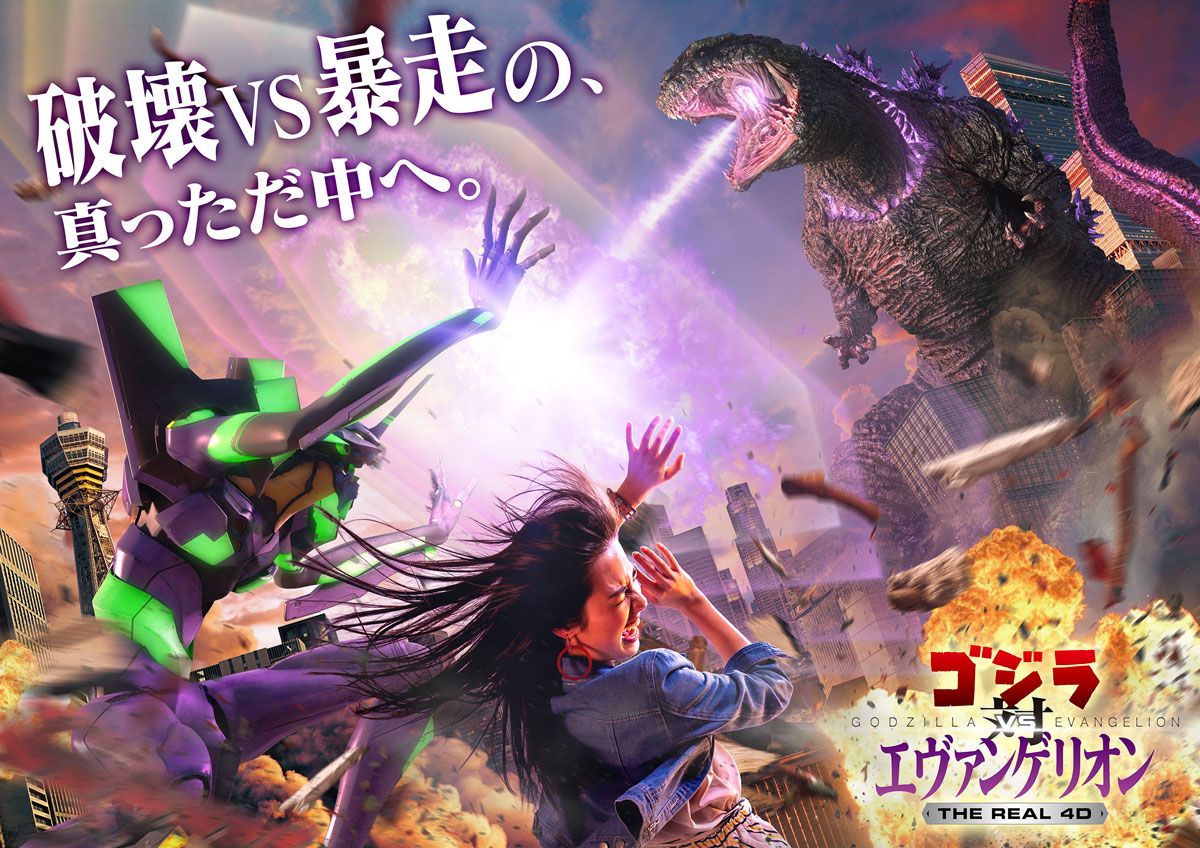 It was announced last year that Universal Studios Japan in Osaka would feature a special crossover event: Evangelion vs. Godzilla. The interactive theater experience started on May 31 and will continue all the way until Aug. 25. The 4-D experience takes audiences in a fully immersive ride where they watch Godzilla go head to head with an Evangelion.

Universal Studios Japan even released a special video offering audiences a preview of the event to hype up their summer slug-fest.

This isn’t the only crossover event to take place. Universal Studios Japan will also feature similar productions for Sailor Moon, Attack on Titan, Detective Conan and Lupin the 3rd. However, what is so remarkable about this particular crossover is how it pays off years of build-up between these two iconic franchises.

Pacific Rim, as mentioned before, felt like a crossover between Godzilla’s kaiju and Evangelion’s man-made metal monstrosities. Only now has that possibility, the stuff of fan-fiction a few years prior, become reality.

Earned my MFA from Fairleigh Dickinson University. Written for The Mary Sue, ScreenRant, The Anime Feminist, The Gamer, and Vocal. Lifelong lover of comics, anime, and weird films. Loves different varieties of coffee.