Game of Thrones May Be Facing Its Own Secret Invasion

Game of Thrones May Be Facing Its Own Secret Invasion

A Game of Thrones fan theory speculates about the fate of Littlefinger and whether his death is not, in fact, what it seems.

You Are Reading :Game of Thrones May Be Facing Its Own Secret Invasion 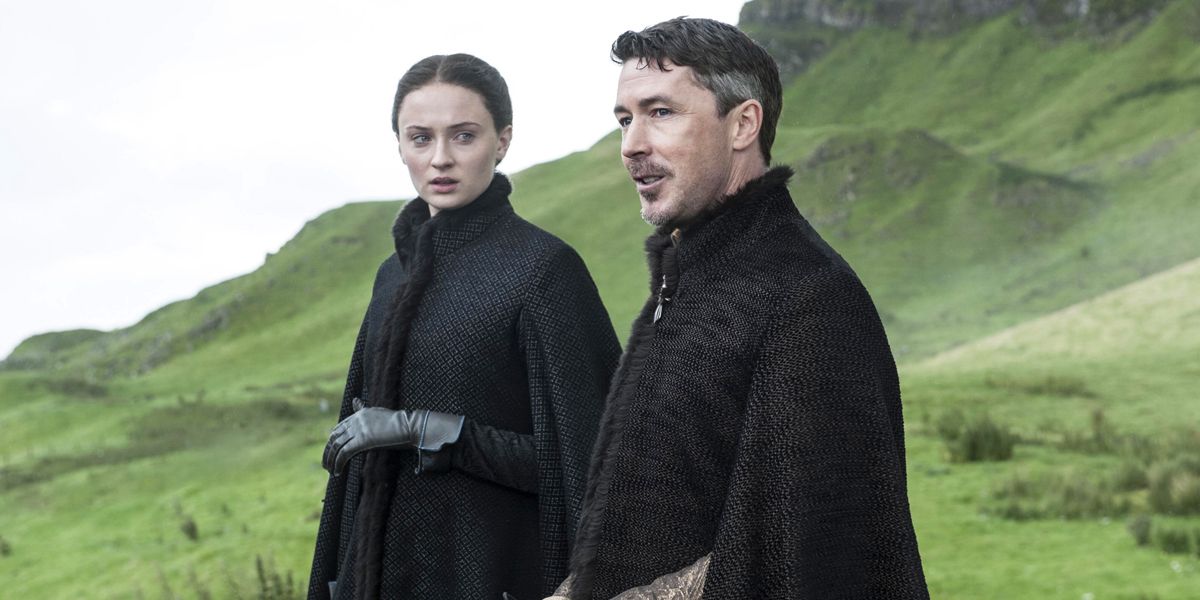 WARNING: The following article contains major spoilers for the entirety of HBO’s Game of Thrones.

A fan theory surrounding Game of Thrones’ final season and Petyr Baelish — better known as Littlefinger — has gained traction in recent days, 10 months after it was first proposed, and it’s an interesting one.

As fans of already know, Littlefinger was executed by Arya Stark toward the end of Season 7. This development, though probably very cathartic for the Stark children, was met with ire from many fans. Angry and dismayed that the mastermind of the ongoing battle for the throne and the man who successfully pitted the Starks and Lannisters against each other had been dispatched just before the end.

RELATED: A Popular Game of Thrones Fan Theory May Have Been Shot Down Months Ago

The conniving and dubious Lord Baelish, a man with a contingency for every situation, had been bested and caught totally off guard by Ned Stark’s kids, leaving his grand plan ultimately unrealized. This reality caused plenty of backlash, triggering accusations of poorly thought-out writing and lazy storytelling across social media. If that’s the camp that you find yourself in, disappointed that he’s gone rather than elated at the justice served, then this is the fan theory for you. 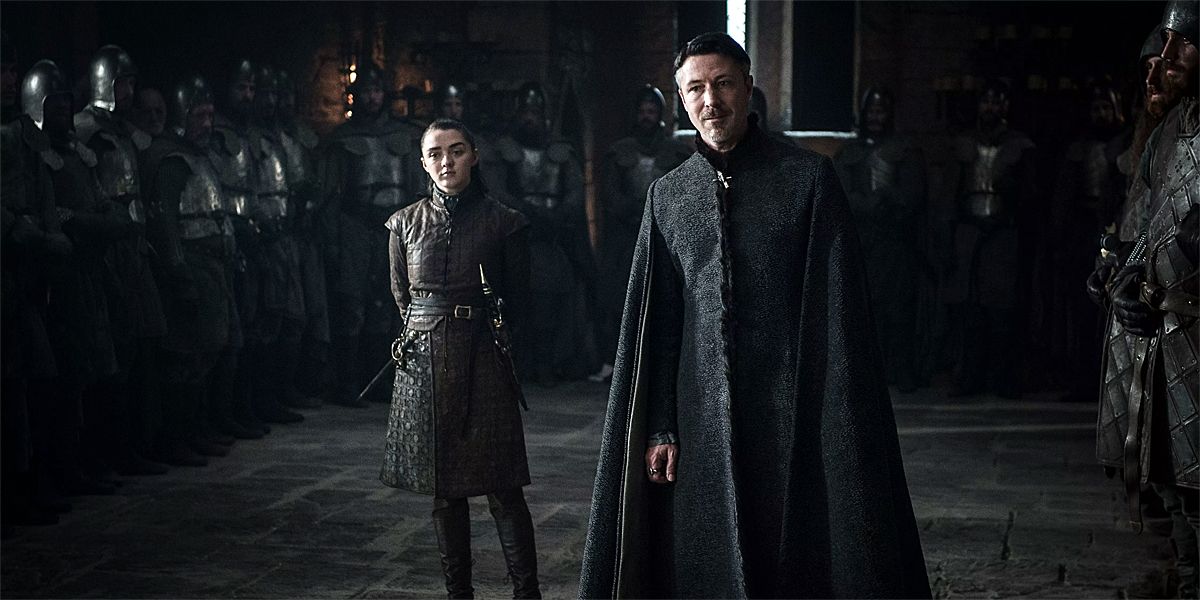 Originally posted on April 4, 2018, by Reddit user MrSilenceT, the theory states that Littlefinger is alive, having left Winterfell a few episodes before the execution, and that the body under Arya’s blade was actually that of a Faceless Man. At first mention, this is easy enough to shrug off as wishful thinking, but there is substantial evidence suggesting it could be true. Let’s start with Littlefinger’s past.

We know from an earlier season that Baelish had a great-grandfather from Braavos, and seeing how well connected he is in Westeros, it’s perfectly reasonable to think he has connections across the sea as well. This means he may have known more about the Faceless Men than he let on when speaking to Sansa in Season 7. Littlefinger has always been several moves ahead of everyone else, and rising up to power the way he did would have been easier with some Faceless Men in his employ.

The first time we see a crack in his confidence is during his discussion with Bran in “Spoils Of War,” when he delivers the dagger that almost ended Bran’s life back in Season 1. During their discussion, Bran drops the “chaos is a ladder” line and Petyr’s expression changes. This is the same thing that Baelish told Varys at King’s Landing, and it’s evidence that the youngest remaining Stark isn’t buying what Petyr is peddling. Many thought Bran’s return to Winterfell would signal the end for Baelish, and that he would have to flee — so maybe he did.

Shortly after this talk with Bran, we see Littlefinger speaking quietly with a girl unknown to the audience. She can be heard saying “your time is up” just before Littlefinger hands her a coin. This coin could very well be an iron coin of Braavos, the same coin that Faceless Men use. From here out, fans complained that Littlefinger was acting out of character, especially when the time comes for Arya to kill him.

NEXT PAGE: Littlefinger Was a Step Ahead Until the End… Or Was He?