The Game of Thrones creators left Star Wars, but given their track record with writing and interacting with fans of the series that’s not a bad thing.

You Are Reading :Game of Thrones Creators Star Wars Exit Isnt a Setback Its a Blessing 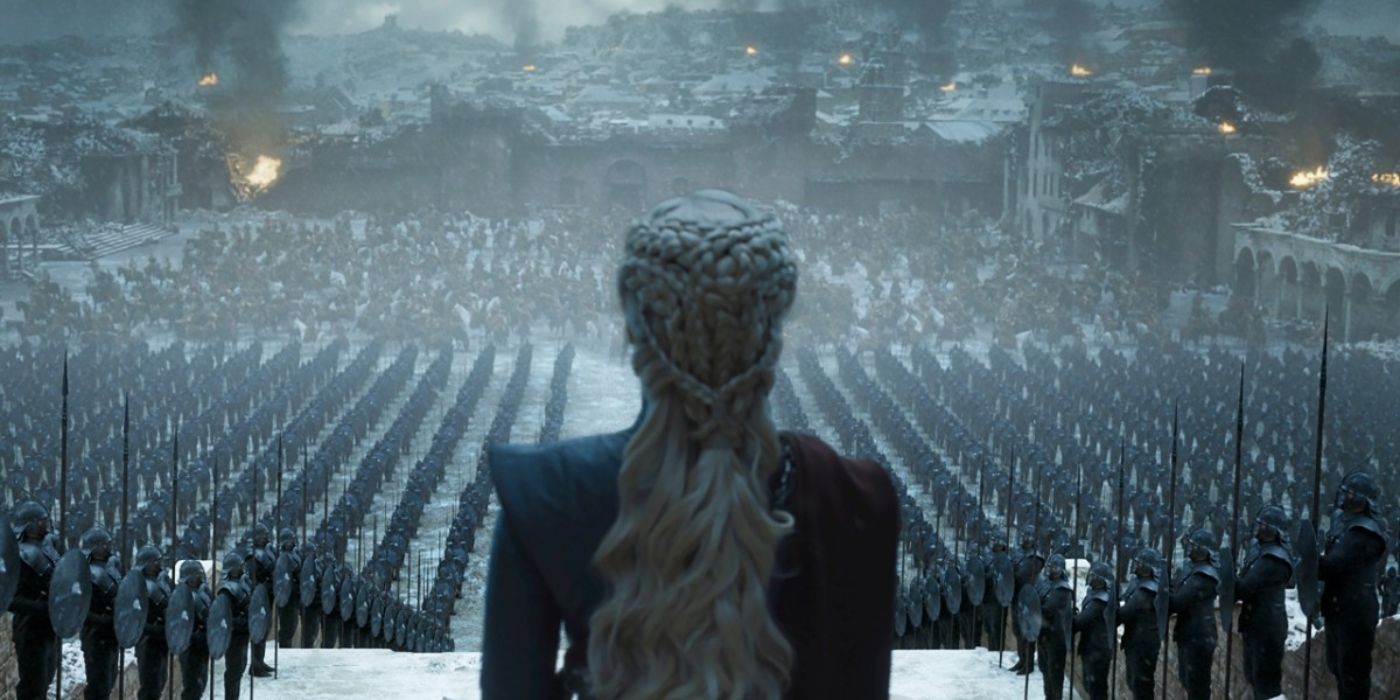 Game of Thrones creators D.B. Weiss and David Benioff are no longer working on the next Star Wars trilogy. The pair has claimed they left behind the Star Wars trilogy they announced a year ago to spend more time on other projects. Some people will debate whether Lucasfilm pushed them out or if their vision didn’t mesh with what Disney wanted. It doesn’t really matter. What does matter is that they’re no longer working on Star Wars, and fans around the world can breathe a sigh of relief.

Many lost faith in Benioff and Weiss’ competence as writers after the two spoke at a panel at the Austin Film Festival. Based on what they said there and their work on Game of Thrones, their Star Wars probably wouldn’t live up to expectations. 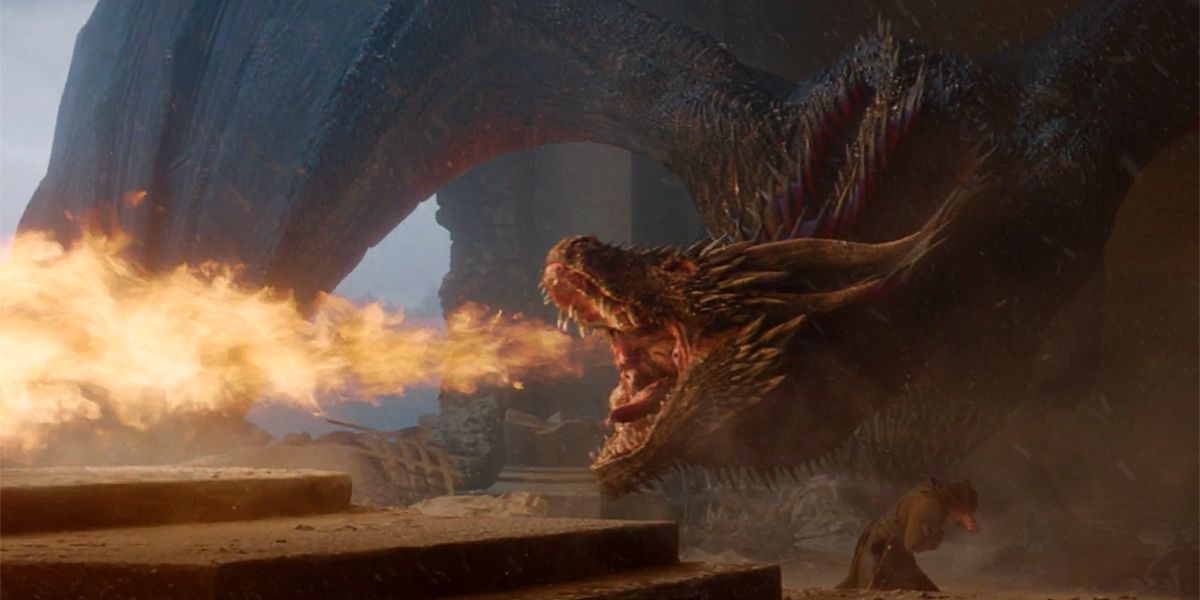 In order to understand how bad this might’ve been, let’s return to the now-viral Austin Film Festival panel, where the pair discussed their process adapting George R.R. Martin’s A Song of Ice and Fire series. While many have taken issue with the writers’ lack of understanding of fundamental aspects of filmmaking (such as costumes and set design) before taking on the project, two key points stood out during the panel: that they didn’t prioritize fan feedback and they narrowed Martin’s scope down to one central theme: power.

See also  Game of Thrones One Face Could Change Everything

Now, in fairness to Weiss and Benioff, a fantasy series like Game of Thrones had never been made before. Their core task was to make it accessible to a general audience. To that end, especially when adapting Martin’s work, they proved successful. However, when incorporating their own original material into the series, their ability to write compelling characters, build a world, and create narrative flow proved lacking. These are not weaknesses you should have when writing Star Wars. 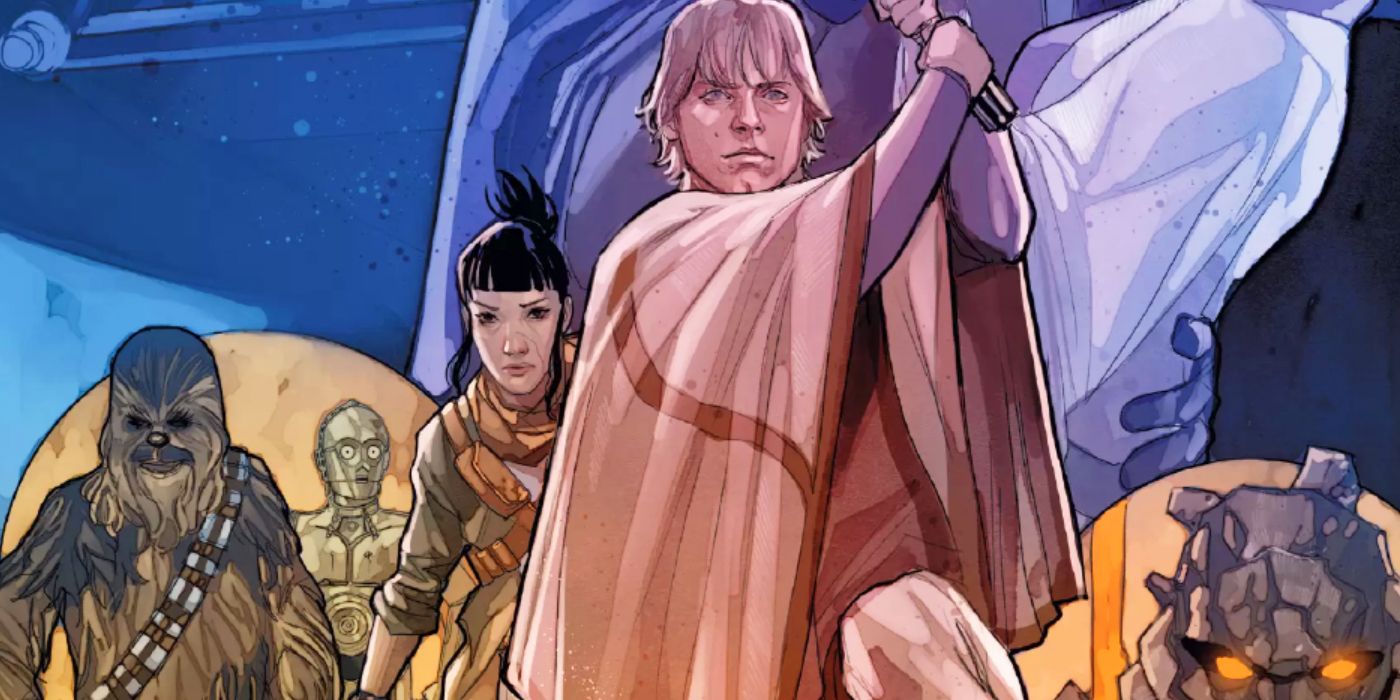 What is not up for debate is that Benioff and Weiss did not prioritize fan response when writing Game of Thrones. This is good in some ways, since sticking to your vision is often a sign of a driven storyteller. However, many fans with legitimate grievances about Game of Thrones were ignored.

This issue is most clear in the pair’s depiction of gender roles. While the newest Star Wars films have been praised for their depiction of women, Game of Thrones was consistently criticized for its female characters, particularly because women seemed to be defined by how they deal with pain on the show. Rather than listen to feedback from audiences, Benioff and Weiss doubled down on this theme. In Season 8, Sansa states that she’s grateful for the punishment she experienced because it made her “stronger.”

Star Wars fans are some of the most passionate in pop culture. For example, Rian Johnson is something of a controversial figure in Star Wars. While the response to The Last Jedi appears a little overblown, many took issue with how Johnson disregarded the often-intense fan criticisms dealt his way. If Benioff and Weiss behaved the same way, the franchise could have had another fan rebellion on its hands. 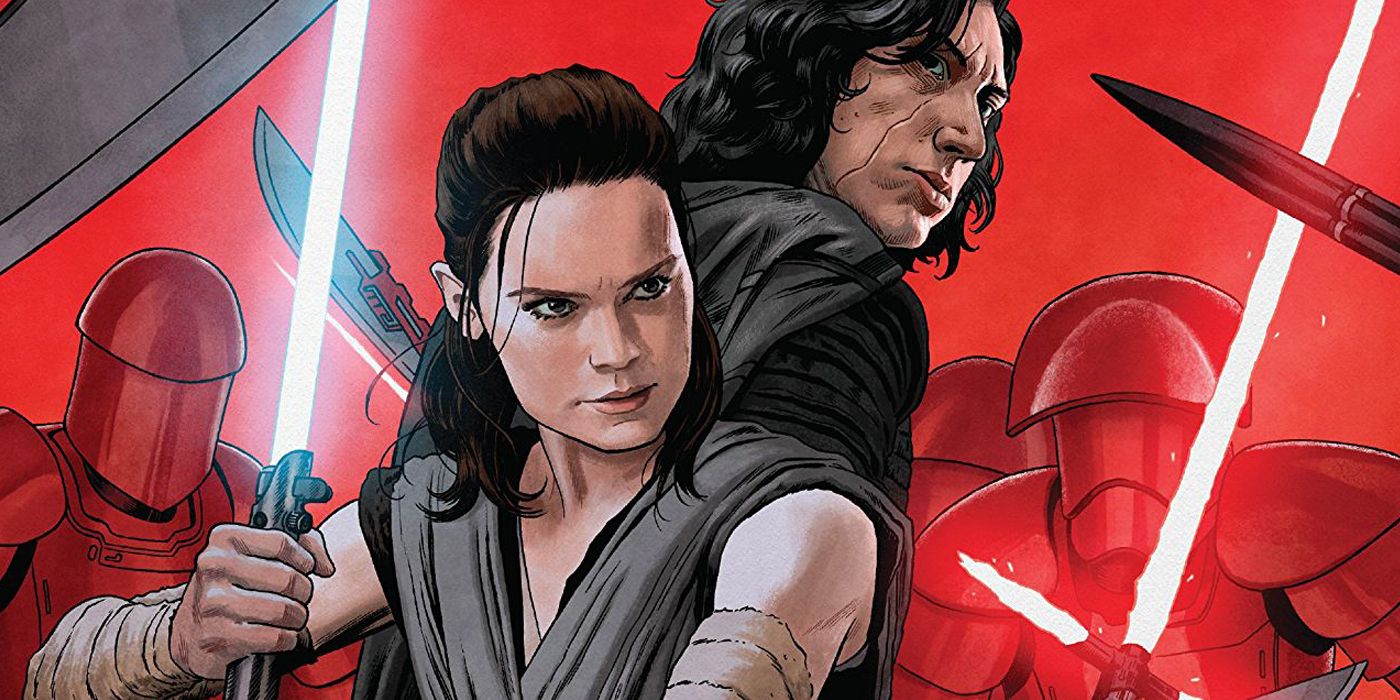 Furthermore, Benioff and Weiss admitted to de-prioritizing the fantasy elements when writing Game of Thrones — again, understandable, given the risk of the project. However, as the show went on and audiences accepted the fantastic, the pair continued to shy away from fantasy. Characters like Melisandre and Bran, who possessed great magical abilities, played increasingly smaller roles in the narrative.

Based on how they treated the Three-Eyed-Ravens and Red Priestesses, could they write stories featuring Jedi and Sith?

Diminishing the saga’s imagination is one problem. Arguably an even bigger one is that Benioff and Weiss don’t actually know how to tell a story without adapting someone else’s works. Plus, Star Wars’ narrative is influenced by characters, which in turn breathes life into its theme. For Benioff and Weiss, the narrative influences characters.

A comparison of Martin’s writing and their writing makes this clear. In Season 1 of Game of Thrones, Ned Stark learns of a terrible conspiracy, and according to his honorable character, tells Cersei about it. This backfires, yes, but it makes sense that Ned would act this way — just as it would make sense that Cersei would encourage Joffrey to make Ned take the Black, and likewise, just as Joffrey kills Ned anyway.

This logic isn’t present when Benioff and Weiss diverged from Martin’s writing, however. When the last two episodes of Game of Thrones aired, Benioff and Weiss had to justify Daenerys’ descent into madness. In order for Dany to lose it, one of her dragons had to be shot down by the Iron Fleet. As Benioff put it, “Dany kind of forgot about the Iron Fleet.”

But why would Dany forget about the Iron Fleet? It seems absurd that the character fans knew up until then had just forgotten about one of her biggest enemies. However, if Dany didn’t “forget” about the fleet, the plot couldn’t continue down Weiss and Benioff’s prescribed path.

This holds true for the other characters as well. Tyrion Lannister is a political and social genius. He is established as a sharp thinker in the very first episode. However, in Season 8 — again, when Benioff and Weiss had complete control of the plot and characters — Tyrion decided the best place to hide from an enemy who can raise the dead is in Winterfell’s crypts.

Most of these decisions were made after the writers were no longer adapting Martin’s book. When adapting the work of someone else, they were successful. Still, they knew from the beginning where they wanted to take the story but the characters they had written just wouldn’t make the decisions they needed them to make in order for certain events to happen. Rather than adjust the plot, they made the characters make uncharacteristically dumb decisions.

It is easy to dismiss Benioff and Weiss as untalented writers. They managed to bring to life an epic fantasy saga, and that’s a great thing worthy of praise. However, Star Wars is a series defined by characters. When left to their own devices, the pair prioritize plot points over logical characterization. Their inability to capture characters and let the story arise from them makes it hard to imagine them adapting a trilogy in Star Wars’ galaxy far, far away.