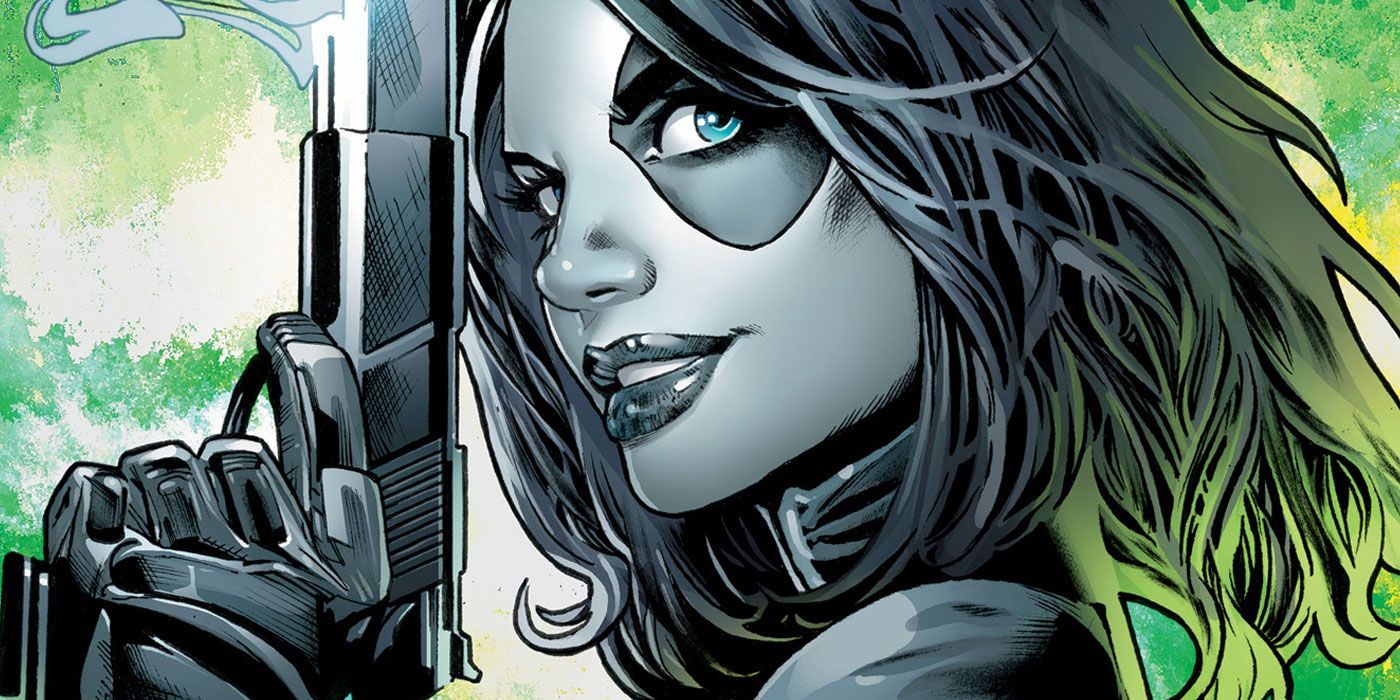 Gail Simone is heading back to Marvel Comics after a long hiatus as the writer of a new Domino ongoing series. An interior artist has yet to be announced.

“My favorite characters are always the unpredictable ones, and with Domino, you literally never know which way the dice are going to roll,” Simone said in a statement. “I love her, and I can’t wait to show her best bad side!”

“Domino will continue to be one of the breakout stars of Weapon X, but fans have been clamoring to see her get the spotlight for some time now…well, your wish has been granted!” added series editor Chris Robinson.

The cover for the first issue is below, illustrated by Greg Land and Frank D’Armata. 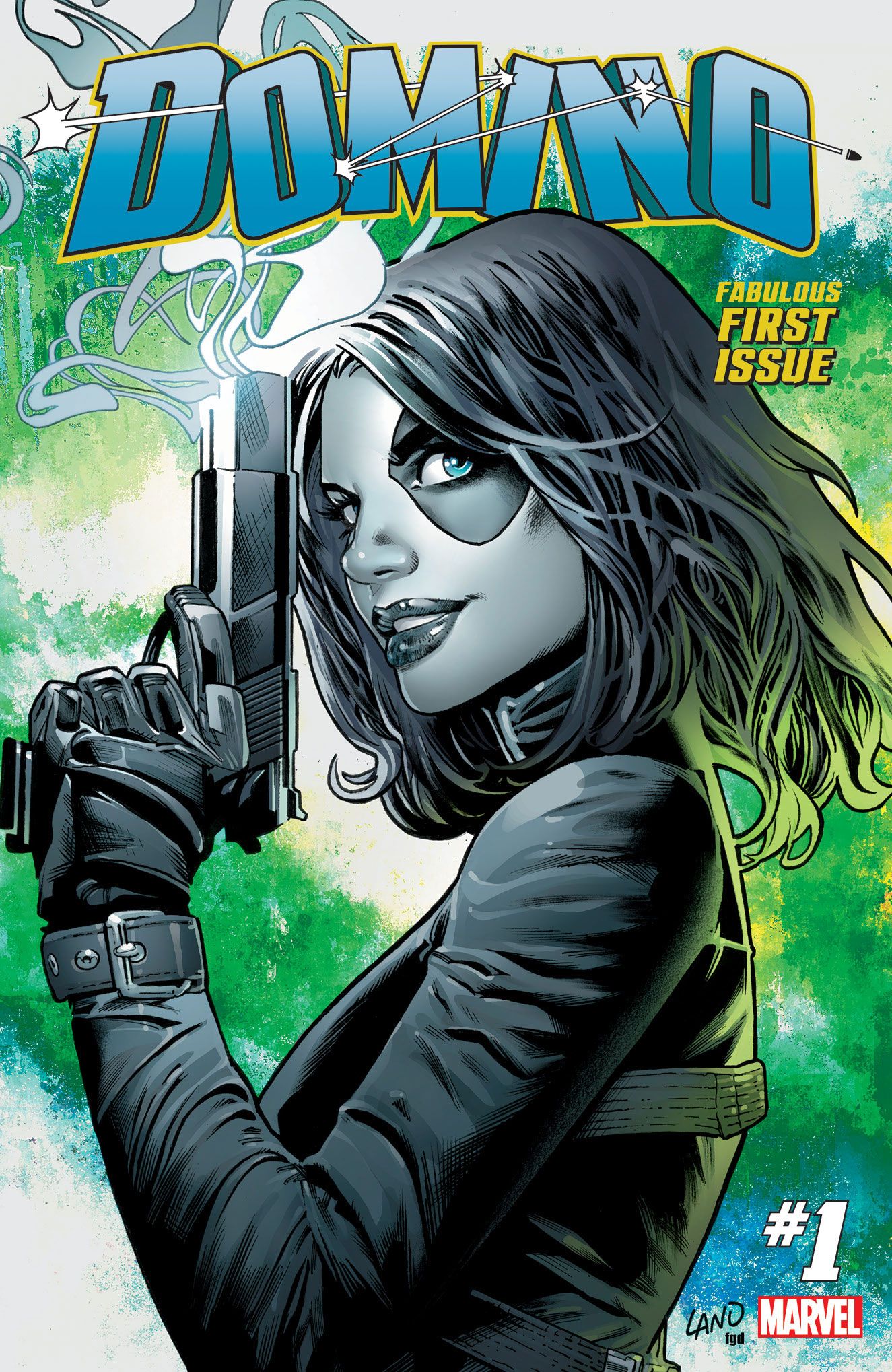 The new series will mark Simone’s first published work for Marvel since Agent X in 2003. Since then, Simone has worked with DC Comics on titles such as Secret Six, Birds of Prey, Wonder Woman, and Batgirl, along with the Vertigo title Clean Room. Most recently, the writer has penned Red Sonja and Legends of Red Sonja for Dynamite, and Leaving Megalopolis for Dark Horse.

This will mark the first solo series for the luck-altering mutant known as Domino, after co-starring in multiple volumes of X-Force, Cable and X-Force, Deadpool & the Mercs for Money. She currently stars alongside Old Man Logan and Sabretooth in Weapon X. Domino will make her big screen debut in Ryan Reynold’s Deadpool 2, with the character being played by Zazie Beetz.

See also  10 Superheroes That Still Havent Had An Arrrowverse Spinoff