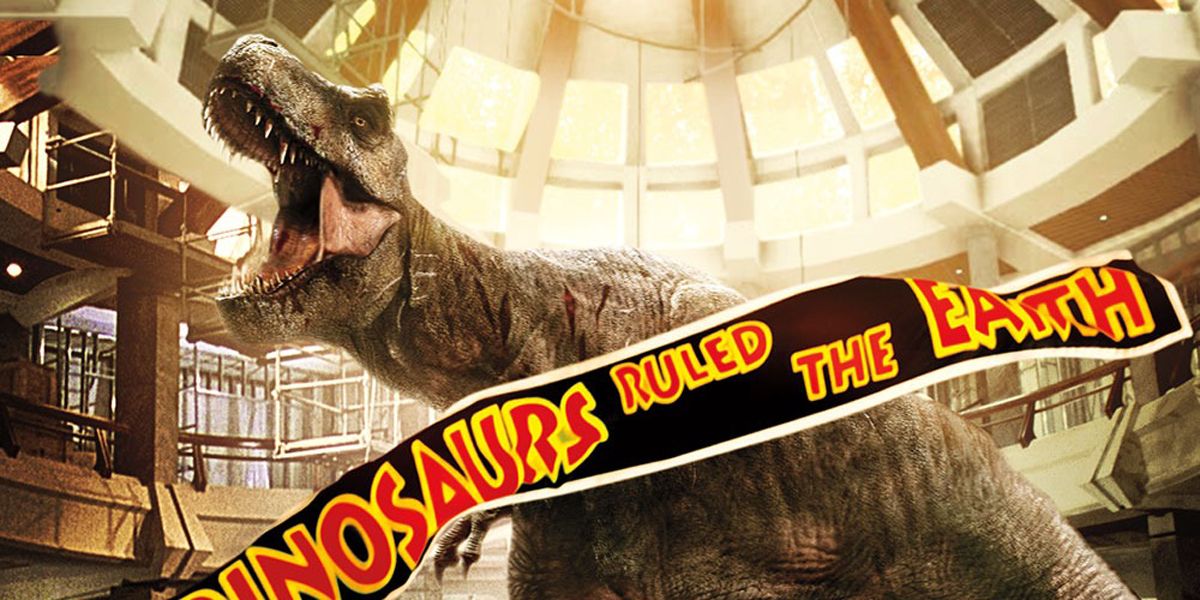 The Fyre Festival was one of the biggest cultural events of 2018, with the fallout of the failed music festival becoming one of the most discussed topics of the year. The entire story is so fascinating, two documentaries about the festival have already been released on streaming services Netflix and Hulu: FYRE and Fyre Fraud, respectively. This has prolonged the conversation about the event on social media and has led to a new parody video that changes the focus of the documentary Frye Fraud from the festival to Jurassic Park.

Jurassic Fraud imagines a documentary about the fallout of the dinosaurs getting loose and attacking the park’s guests. Combining footage from both the films and the documentaries actually works incredibly well, painting the park owner John Hammond less as an eccentric but lovable billionaire and more as a conniving conman. The destruction of the Jurassic films matches well with the over-the-top pronouncements from Fyre Fraud, making for a pitch perfect parody of both the film universe and the real life catastrophe.

In particular, the video deserves props for slipping in Doctor Ian Malcolm as one of the talking heads during the documentary.