The path has been cleared for Frank Darabont’s lawsuit against AMC to proceed, but the start of the actual trial could still be far off. 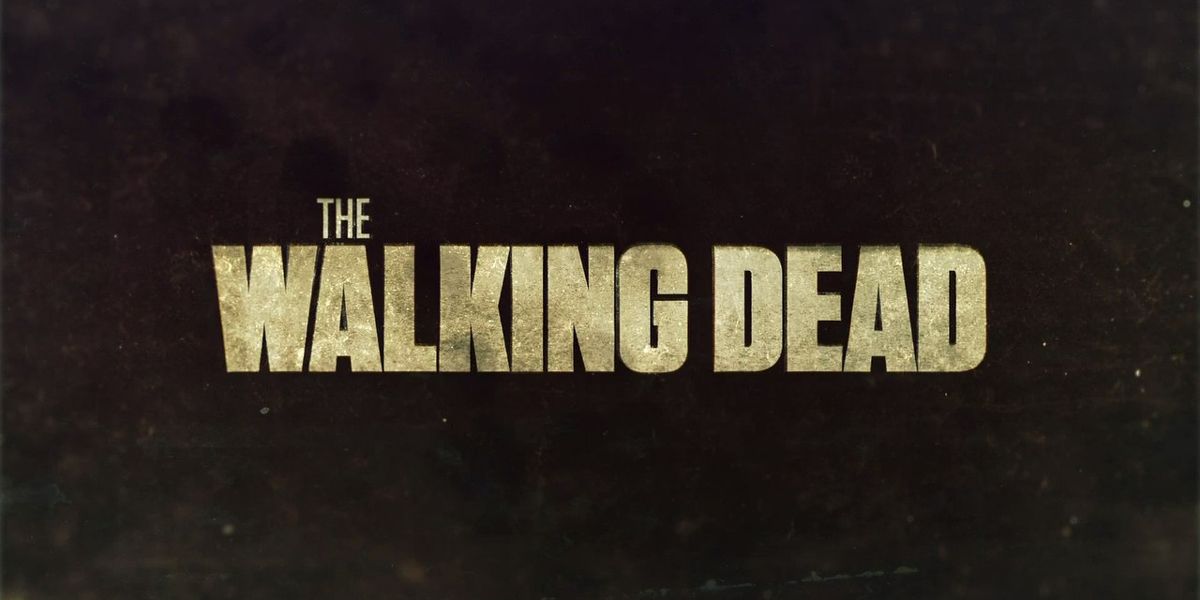 “The Walking Dead” co-creator and former executive producer Frank Darabont, along with his CAA agents, announced that they will seek damages of $280 million dollars from AMC in their legal dispute over the hit television series’ profits.

According to The Hollywood Reporter, a certificate of trial readiness was filed yesterday, clearing the way for an eventual trial to determine the lawsuit’s outcome. Darabont was fired during the show’s second season in 2011, and has alleged that his dismissal was a breach of his contract that allowed AMC to avoid paying him his rightful share of the show’s considerable profits.

An official statement from AMC states, “(The) plaintiffs’ damages claim has no basis in reality and we will continue to vigorously defend against this lawsuit.”

There is additional complexity comprising the lawsuit, stemming from AMC’s claim that the network had the right to set its own licensing fees. Another source of contention is Darabont’s tenure during the second season; Darabont and his lawyers originally filed the lawsuit in 2013, but later amended it to seek additional damages. Darabont has long maintained that he worked on all of the season’s thirteen episodes, despite being fired midway through the season’s production.

RELATED: AMC Thinks The Walking Dead Could Last as Long as Star Trek

Presuming that the judge assigned to the trial allows it to proceed, the judicial backlog might not allow it to actually begin until sometime in 2018.