Fate: 5 Reasons Why The Anime Is Great (& 5 Why The Visual Novels Are Better)

Compare and contrast the ways in which hit series Fate is fantastic as an anime and even better in its original visual novel formatting.

You Are Reading :Fate 5 Reasons Why The Anime Is Great (& 5 Why The Visual Novels Are Better) 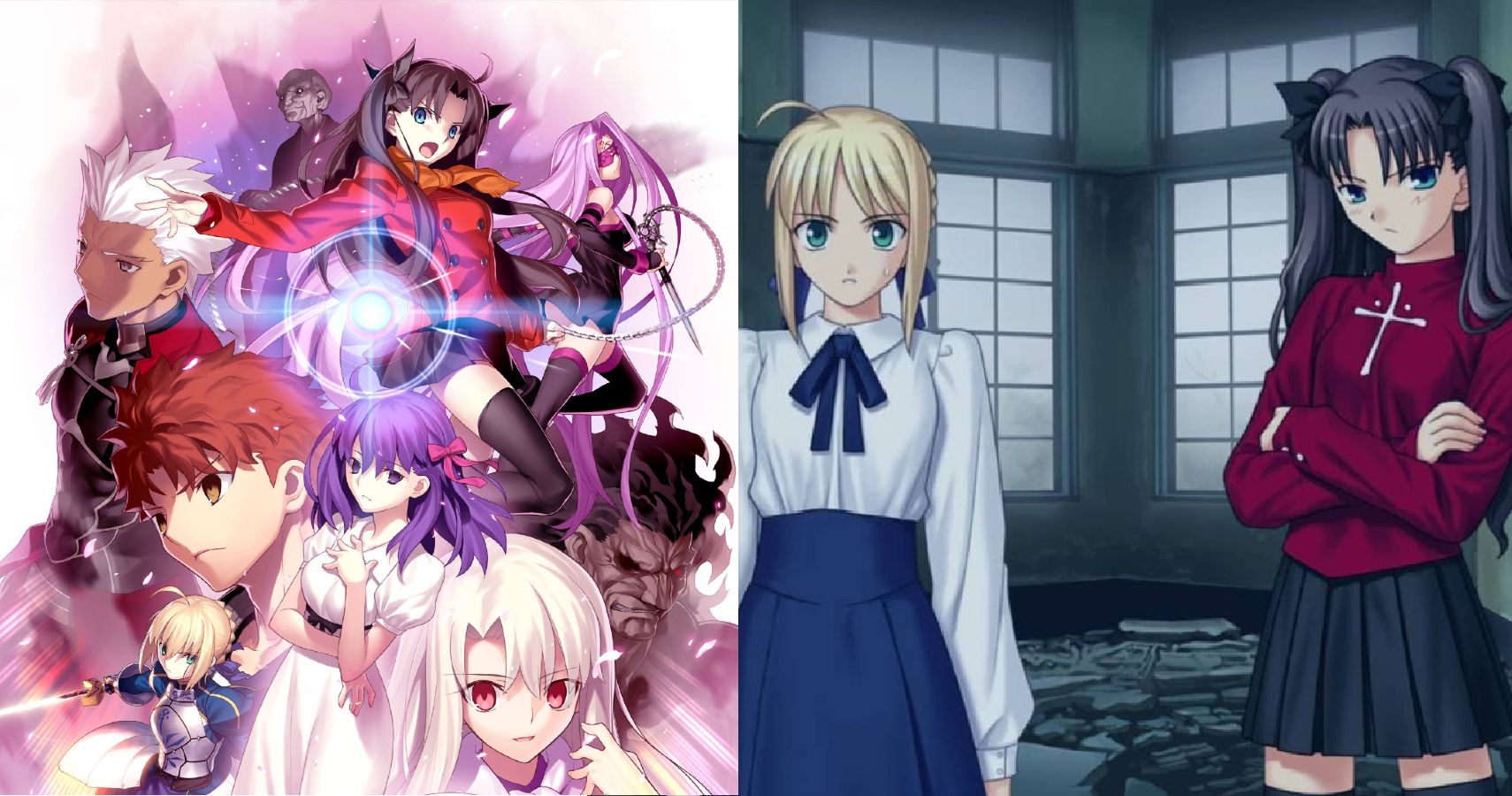 The Fate franchise has a lot of pretty amazing entries, both as an anime and as games and visual novels. The visual novels originated the series, and many feel that they are the best version of Fate storytelling, whereas others believe that the anime adaptations of the novels are better.

Each version has elements about it that make for good stories and characters. Here are five ways the anime is the best and five ways the visual novels are probably better. 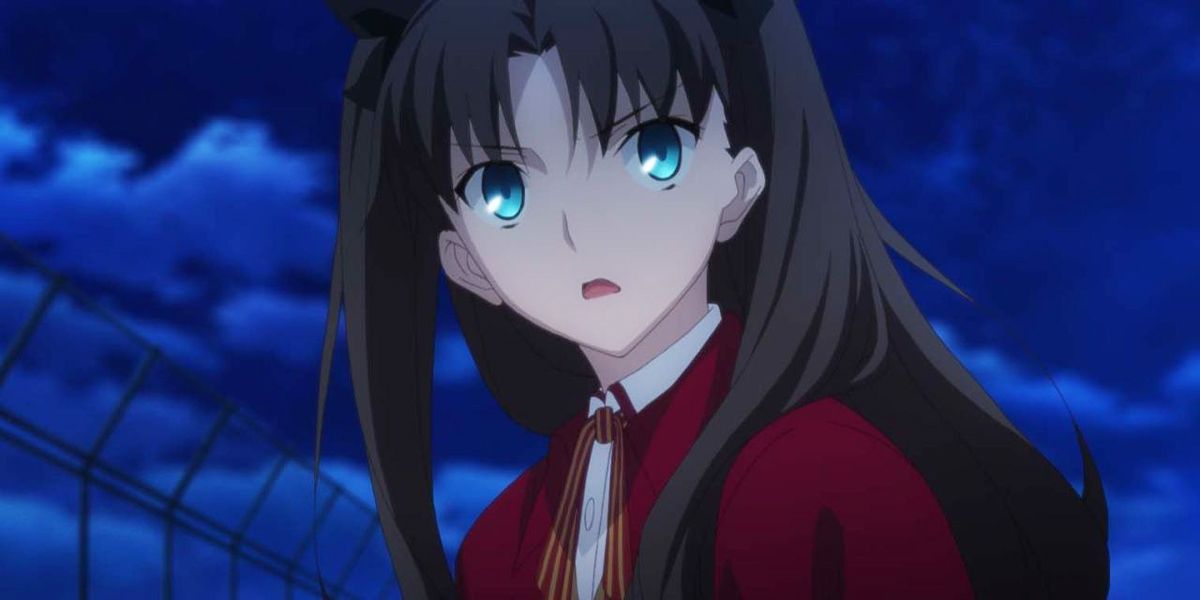 The visual novels are famously long and complicated, and they’re definitely not something a person should read if they aren’t focused on being all-in, especially since there are a bunch of options for the way the story can unfold. The anime has taken all of that complexity and sanded it down into something pretty easy to follow and fun to watch, making it more accessible for someone who’s not as interested in investing lots of hours to reading the novel. 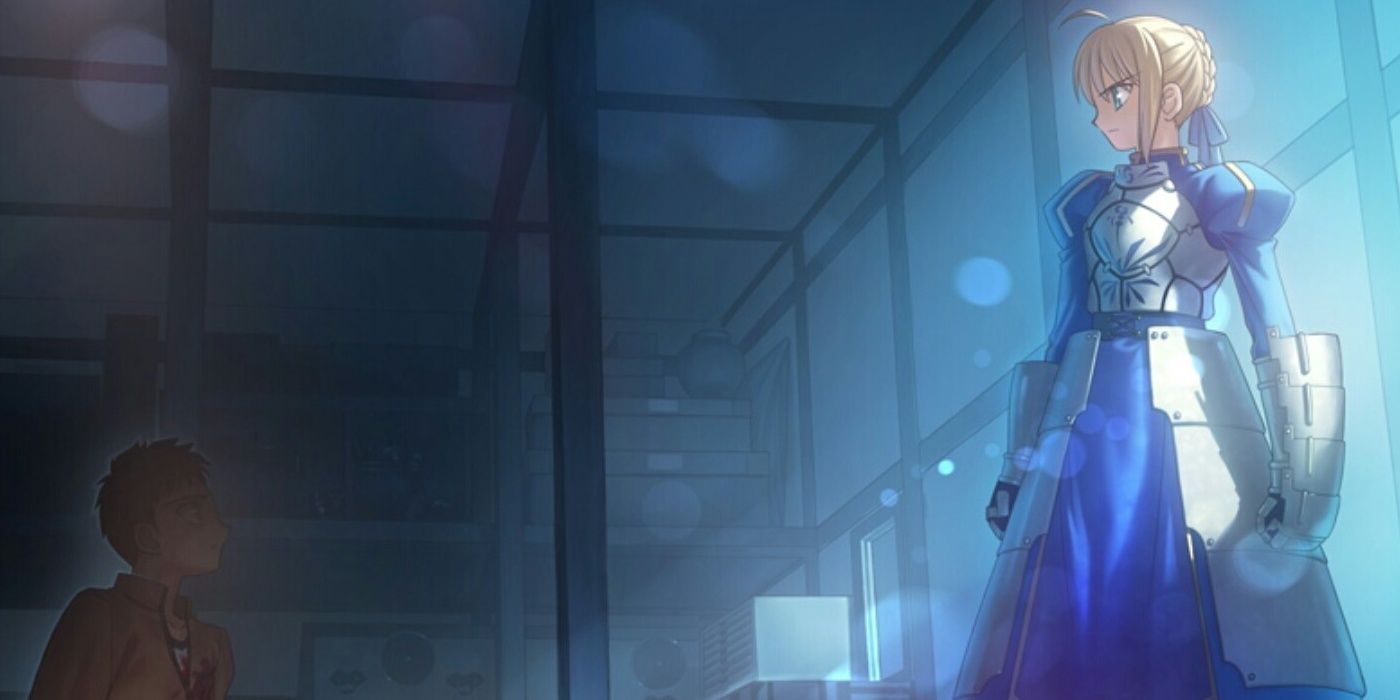 The Fate franchise all take place in the Type-Moon multiverse, which is, as stated above, pretty complex. But the actual information about how this complicated universe works is pretty well laid-out in the visual novels.

It helps bring into focus the way the worlds work in conjunction with each other and cements the actual logic of the universe. 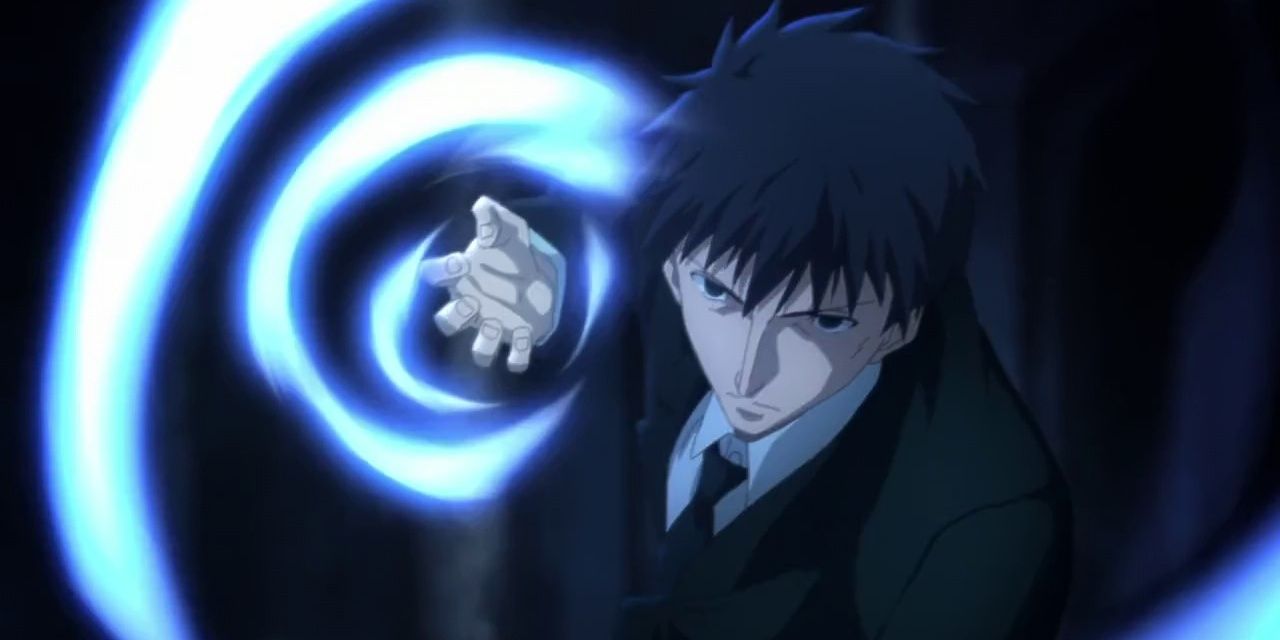 The visual novels aren’t meant to be incredibly well-animated, since the visual aspect is just meant to help tell the story. So the fight scenes that happen in the visual novels aren’t all that well animated. But the same fight scenes as adapted in the Fate anime are pretty fun. The animation is HD, and the animators have clearly taken a lot of time to make sure that the battles look awesome, since they’re the highlights of the series. 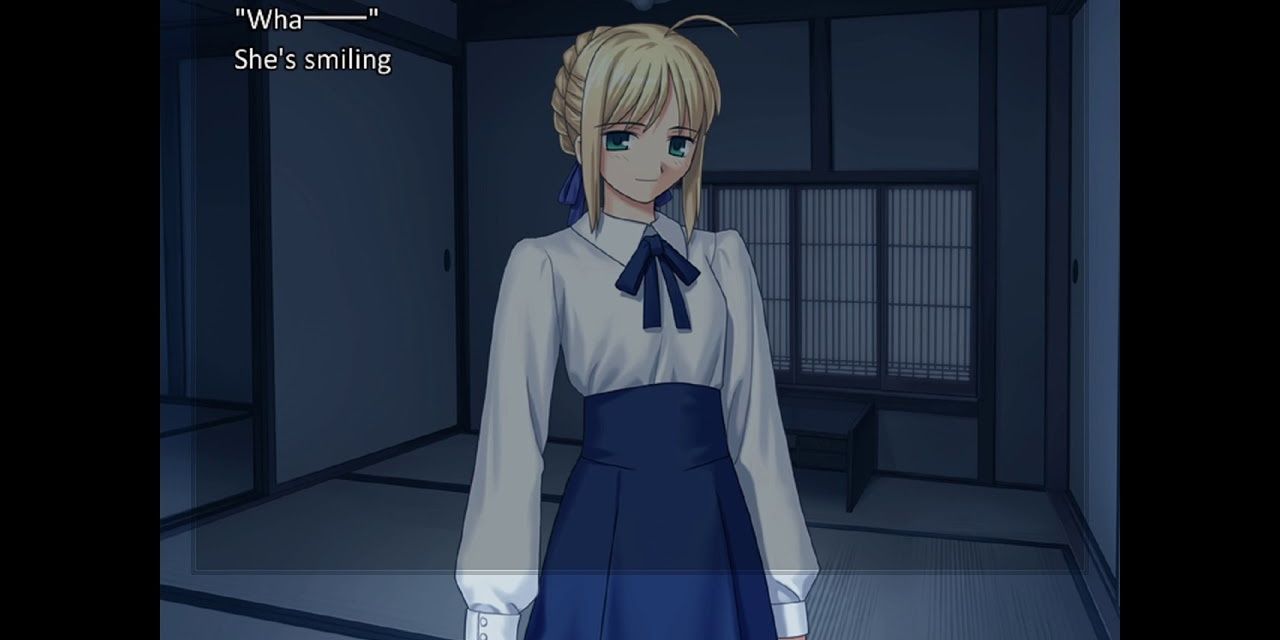 Because the visual novels spend a lot of time on interiority with Shirou, and because they’re so much longer than the anime, they have a lot more room for character development.

The characters’ motives seem to make more sense, and the relationships that are formed between them feel stronger and easier to understand in a way that the anime doesn’t always have. 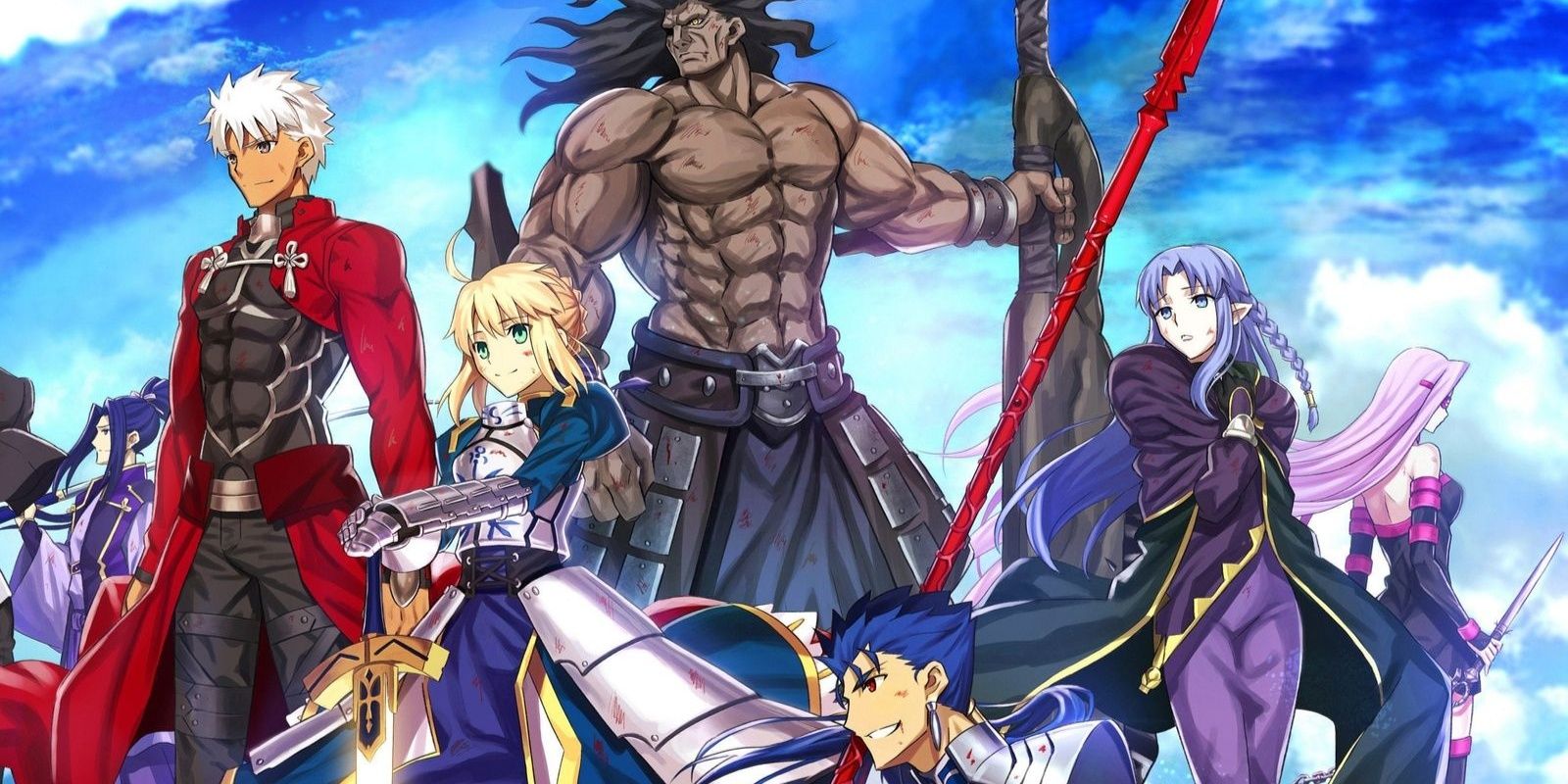 The scenes in both the visual novels and the anime are accompanied by music. The music in the anime definitely seems to have had more thought put behind it, which makes sense, since the storytelling is different than in the visual novels. The opening and ending themes of Fate are also excellent and really help propel the vibe that the anime is going for. 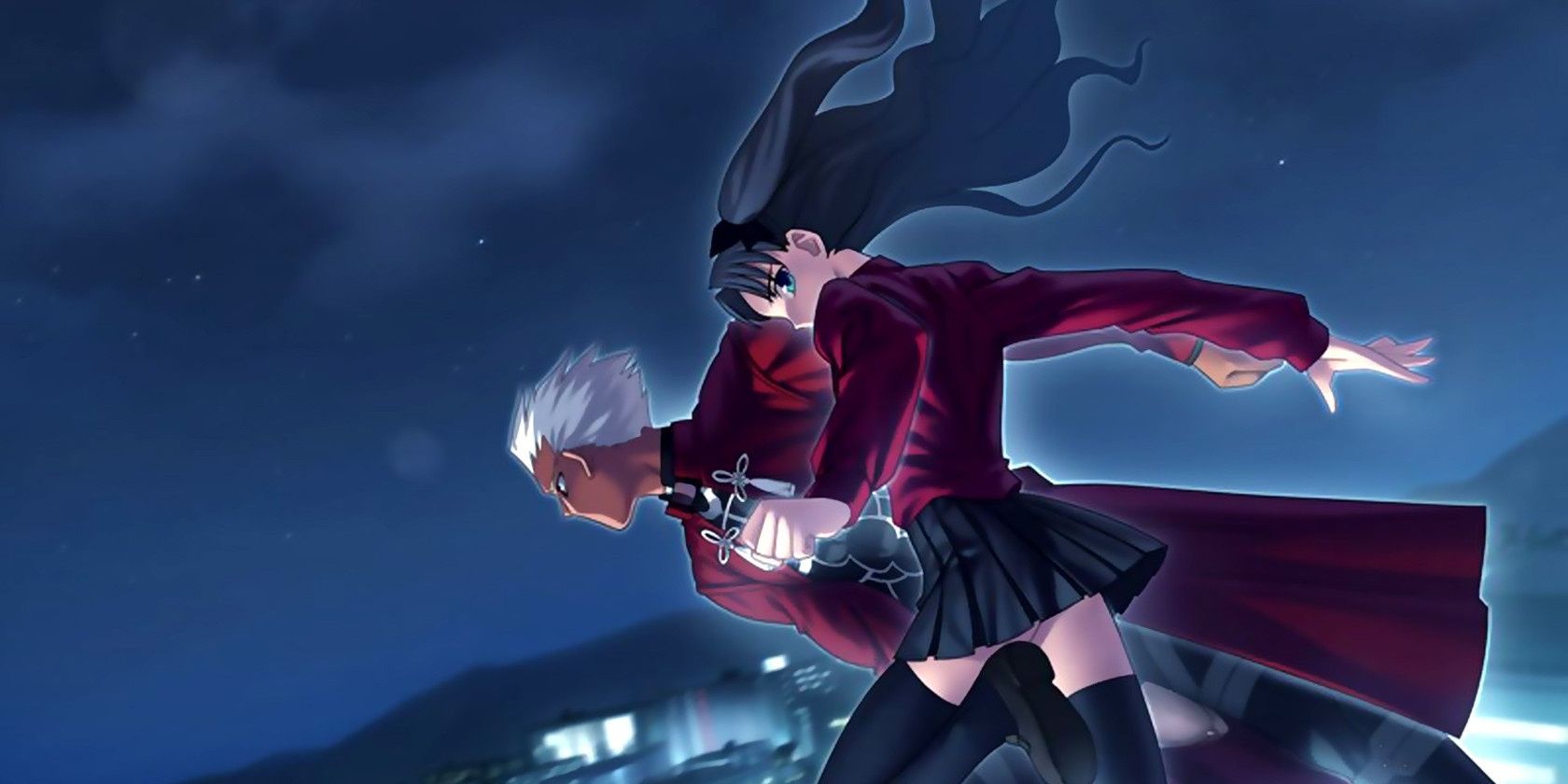 As mentioned above, the visual novels are pretty long, and they have a lot more room for storytelling and laying out the plot. The anime has a pretty streamlined version of the story, which makes sense, given that it has less space to tell the story and also wants to make it as simple as possible to follow.

But the visual novels get really immersive with the storytelling, making sure that the readers have every possible plot detail in order to understand the bigger picture. 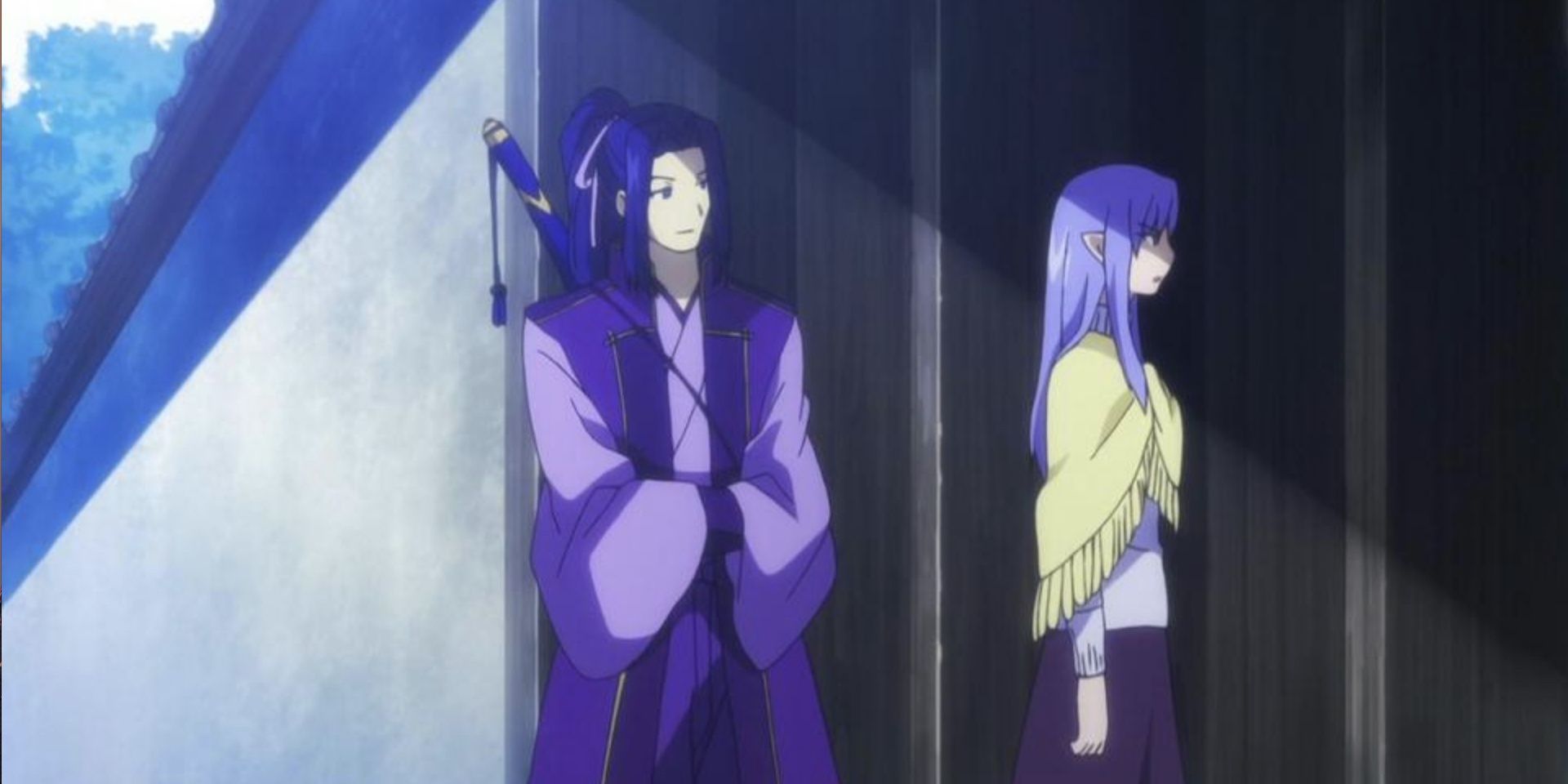 While the anime isn’t exactly for children, since there are a ton of bloody battles and some questionable sexual politics, it’s definitely a little more tame than the visual novels. This makes it more accessible for fans who might be squeamish about some of the more intense moments in the series and allows for more focus on the story itself, instead of the distraction of the spectacle of the violence. 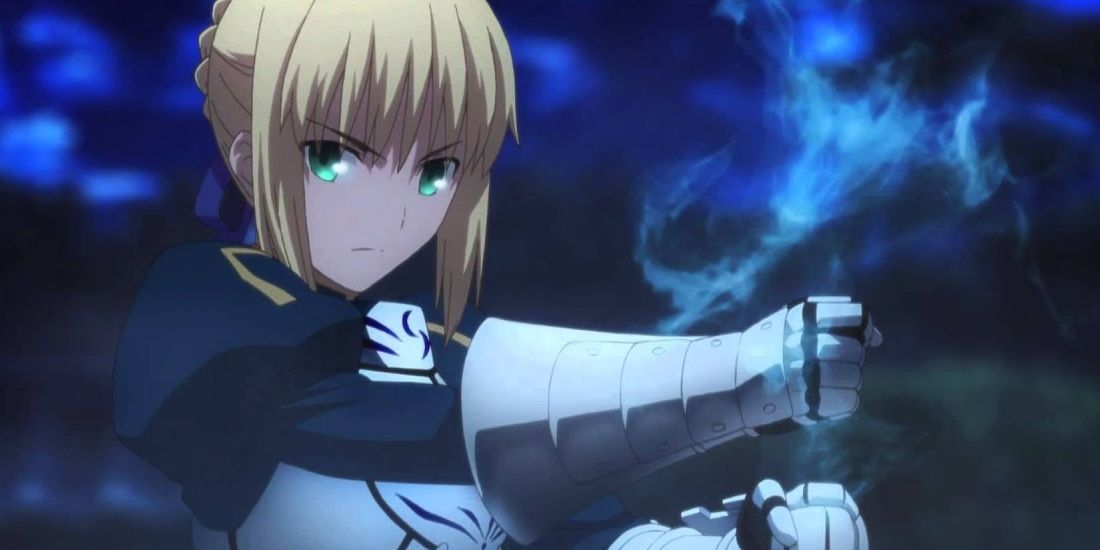 On the other hand, when dealing with a story about war, which is essentially what Fate is, it does suit it to be a little more violent. While there’s something probably fun about seeing some extreme violence, there’s also something to be said for it just really driving home the gravitas of what’s happening in the series. It gives a sense of importance and seriousness to the proceedings, that the things that are happening aren’t just happening for fun. 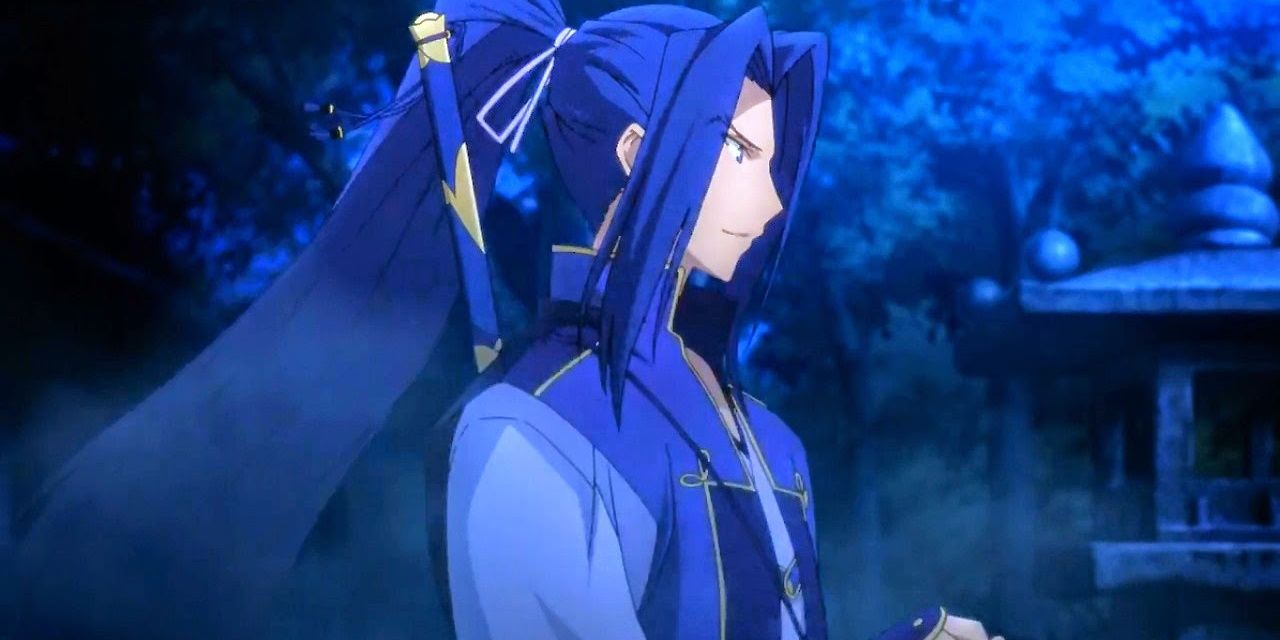 The visual novels follow the perspective of one character, which makes sense since it’s something that is played through by a reader that has to make decisions on behalf of the character. But the anime is able to change perspectives and show the viewers the events from the viewpoint of other characters. This widens the scope of the story and allows it to fall open a little more easily, making it easier to follow and giving the viewers a sense of the motivations for each character. 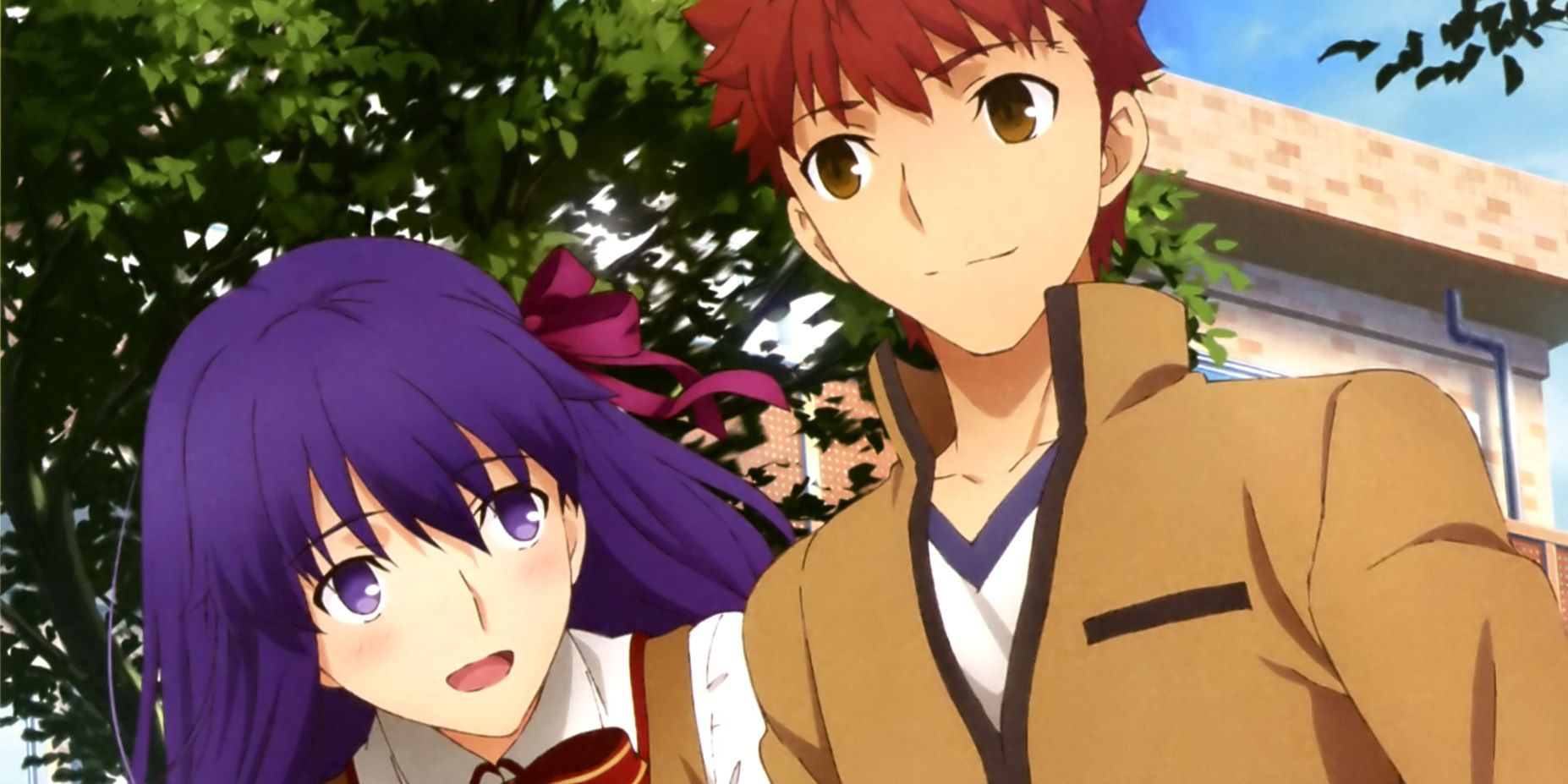 On the other hand, the initial Fate visual novels follow the perspective of just Shirou, who is also the protagonist of the anime. This allows the reader to really get into Shirou’s head, getting to know him better as a character. It also means that the reader is unfolding the mysterious aspects of the world along with Shirou, who is also learning how to behave in it. It gives the story a different feel and means that the characters Shirou crosses paths with feel a little more mysterious and dangerous, which is fun for creating tension in the story.