With The Walking Dead set to return to AMC later this month, CBR has the first look at new photos from the midseason premiere. 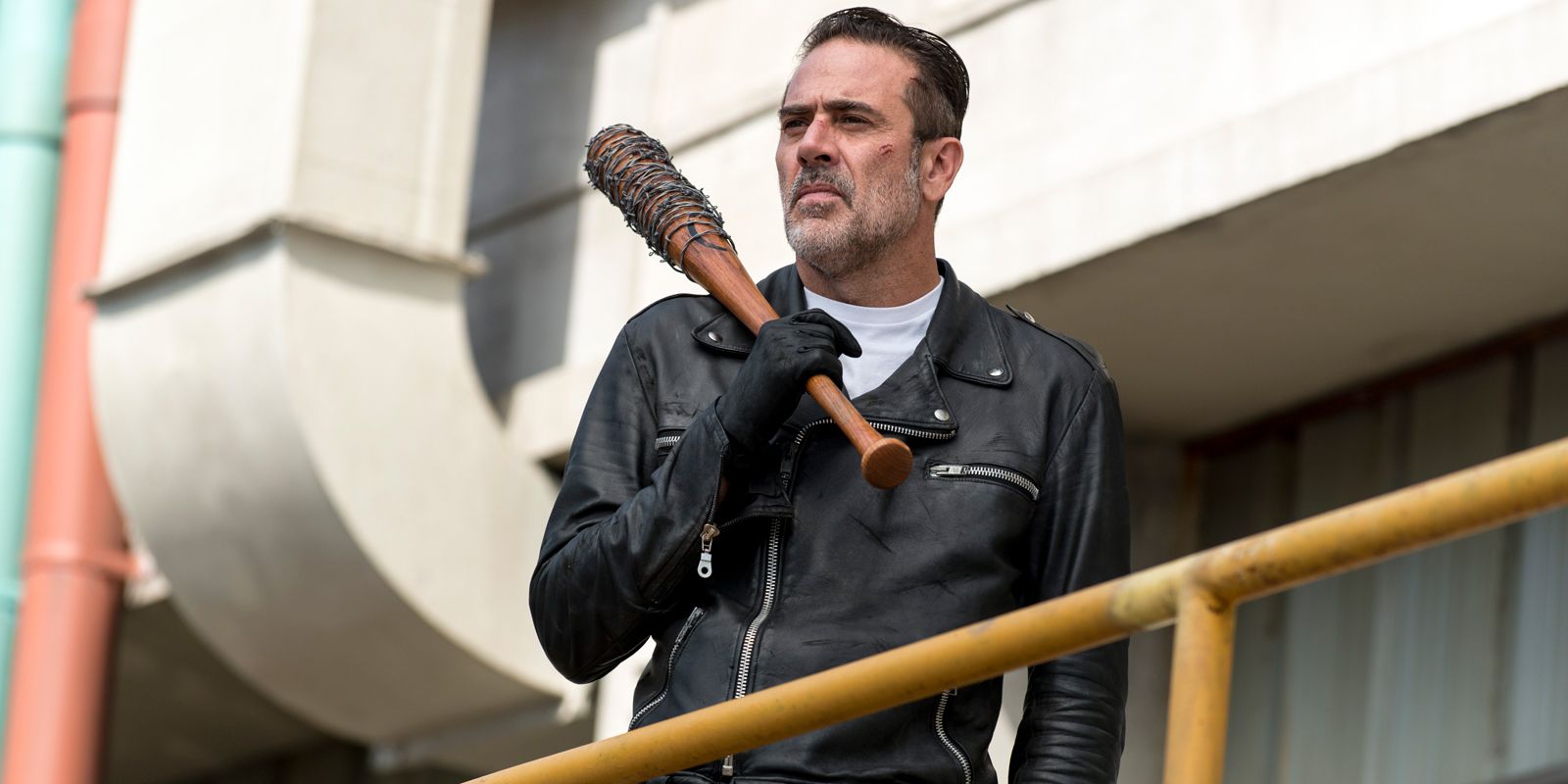 The Walking Dead returns to AMC for the second half of season eight on Feb. 25, and CBR has an exclusive look at new photos from the midseason premiere episode. 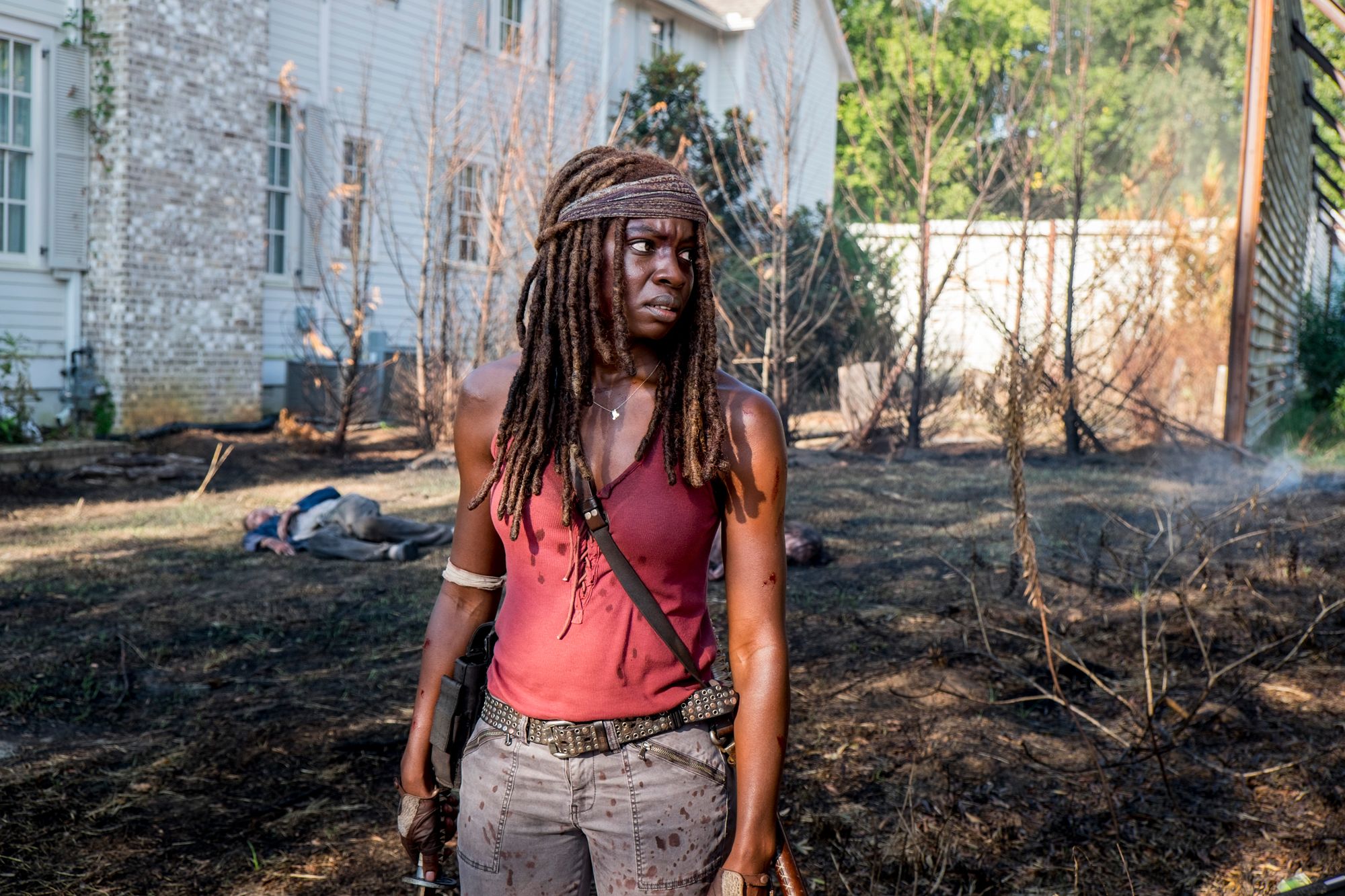 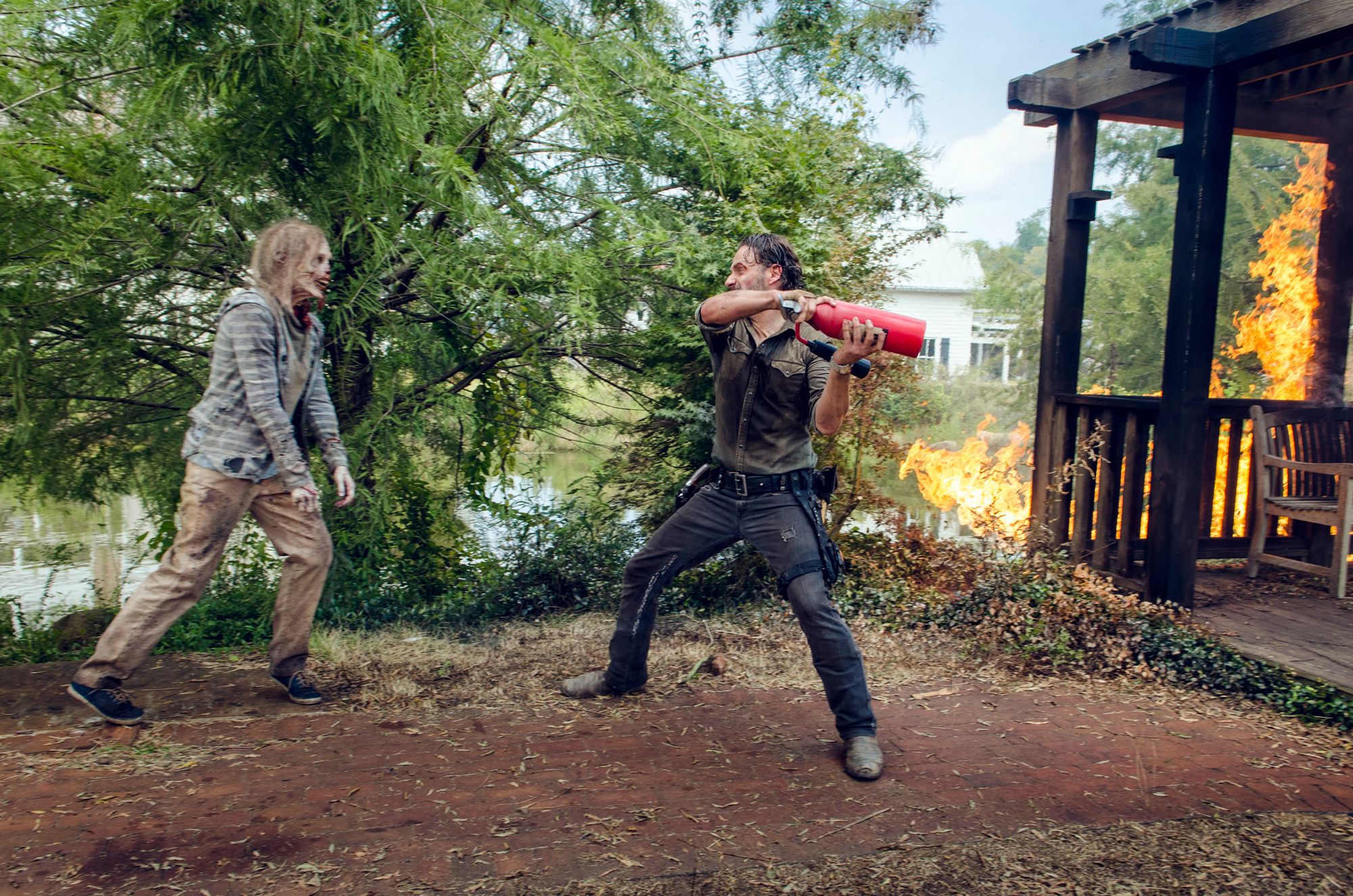 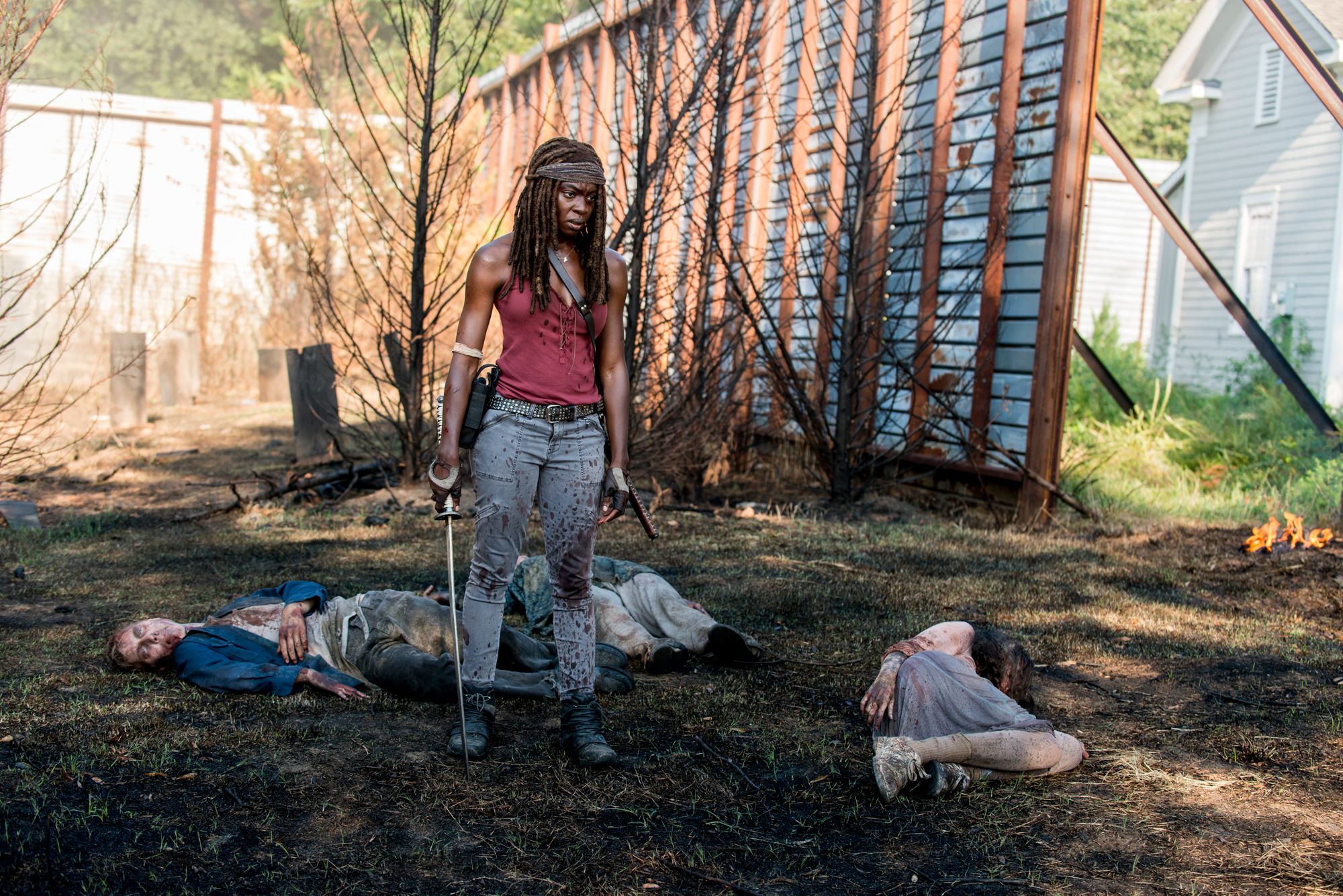 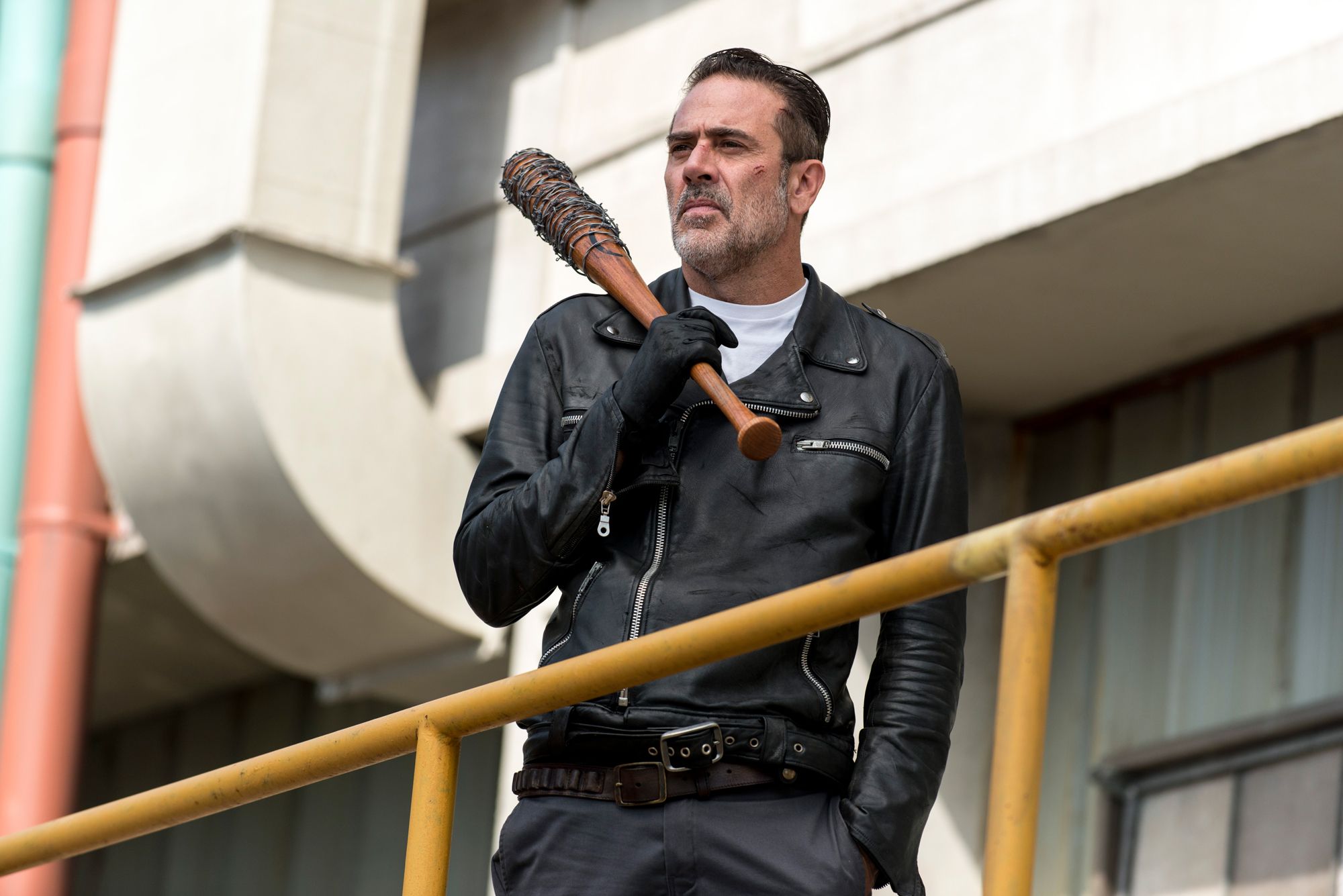 The Walking Dead left things this past December with a major cliffhanger: The revelation that Carl Grimes (Chandler Riggs), a part of the show since its 2010 start, had been bitten by a walker, with the character’s death later confirmed in subsequent news articles.

“Leaving Walking Dead wasn’t my decision,” Riggs told THR in December. “It was all story related. It made sense story-wise for it to happen for Rick and Michonne and all the other characters.”

Viewers will see how Carl’s story plays out when the show, based on the Image Comics series by Robert Kirkman, Charlie Adlard and Tony Moore, resumes at 9 p.m Feb. 25 on AMC. The official synopsis for the second half of season eight follows below.

All out war has had a devastating impact on every person involved. The communities themselves are fractured. Alexandria has been destroyed, the Hilltop finds themselves pinned, and the Kingdom is shattered — half of them dead, the other half controlled by the Saviors.

At the very center — Rick, having been distracted by the conflict, has just returned home to learn that Carl, who heroically shepherded the Alexandrians to safety during Negan’s attack, has been bitten by a walker. Once his sole motivation in this otherwise stark existence, Rick is forced to deal with this reality. Carl has always been a beacon of hope, a symbol for the remaining thread of humanity — lessons that the survivors around him would be wise to take with them as this war surges onward.

But Rick isn’t the only person who’s living in peril. Aaron and Enid are in a dire situation at Oceanside — unclear if they’re in friendly territory, or if they’ve just made new enemies. Father Gabriel will do his part in attempting to smuggle Dr. Carson safely back to the Hilltop and a pregnant Maggie is wrestling with the many moral gray areas that come with leadership during war. In a standoff with the Saviors, she must decide how to proceed with the dozens of POW lives she’s currently in control of, as well as new complications that come with being a leader.

In addition to the war, Negan continues to deal with struggles within his ranks as workers, traitors, and others’ thirst for power cause conflict at the Sanctuary. Having gifted the Saviors a major victory, Eugene’s loyalty is repeatedly tested as new obstacles present themselves.

As all-out-war consumes us, the line between good and evil continues to blur. People fighting for what they believe in. Everybody working together for something bigger — to feel safe and have a world worth living in.

Albert Ching is Managing Editor of CBR, and has been with the Eisner Award-winning site since 2013. He’s written about comic books professionally for more than a decade, and has been a dedicated fan of the medium since learning to read via his older siblings’ Archie digests left lying around the house. His bylines have appeared on The Atlantic, OC Weekly, Yahoo! and more, and he’s discussed pop culture with The New York Times, The Guardian and NPR. Follow him on Twitter at @albertxii and feel free to reach out for any press inquiries or comments on the site (though polite ones are always preferred), or to simply tell him you agree that Spider-Man 3 was tragically misunderstood.