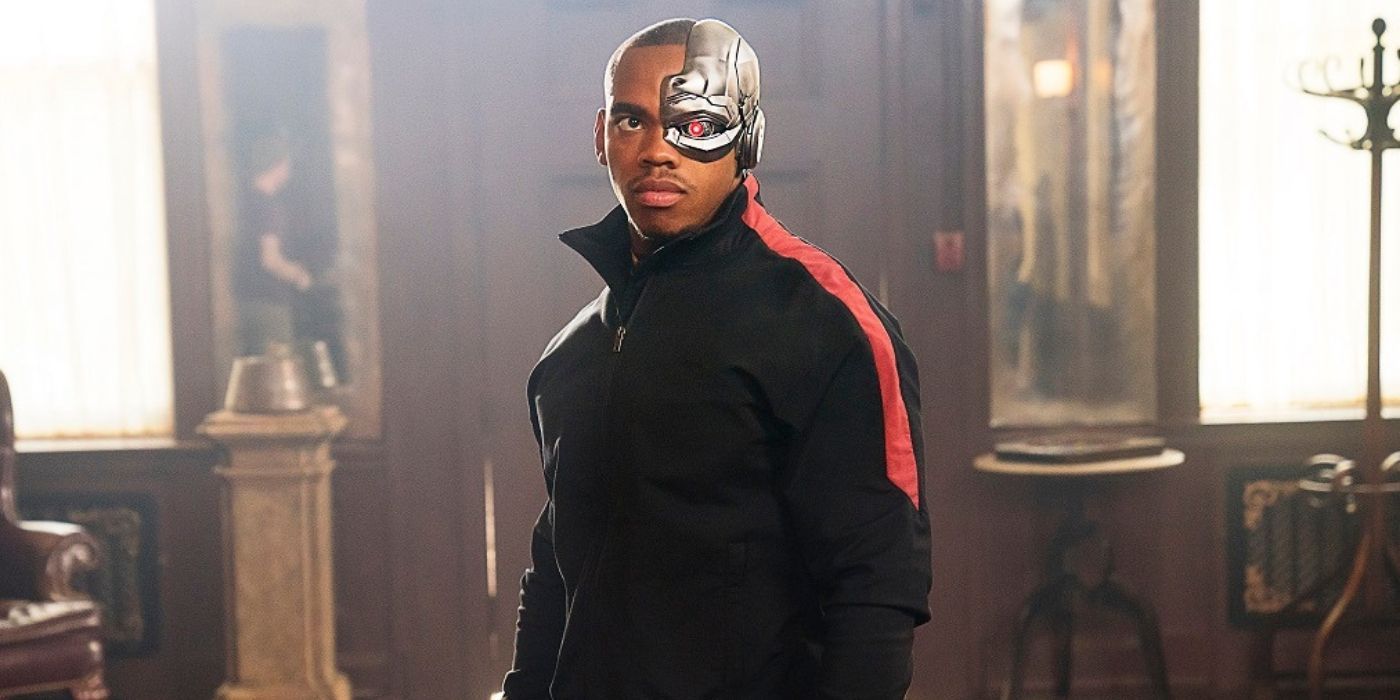 Doom Patrol actor Joivan Wade, who portrays Cyborg in the HBO Max series, confirmed he’s more than ready to see Zack Snyder’s Justice League when it premieres on the streaming platform in March.

“Am I ready!?” Wade tweeted in response to Twitter user @CutAyer asking, “Hey @JoivanWade You ready for #SnyderCut.” Wade continued, “Yo I can’t wait lol gonna be crazy I know the boy @ray8fisher is gonna slay #BORGLIFE.”

Am I ready!? Yo I can’t wait lol gonna be crazy I know the boy @ray8fisher is gonna slay #BORGLIFE https://t.co/6maEGuC1FO

Wade’s tweet came just days after Justice League’s Cyborg, Fisher, revealed on Twitter that he “borrowed” Victor Stone/Cyborg wearing a Gotham City University letterman jacket from the set of the 2017 film. “There were two that we used for the film,” Fisher tweeted on Valentine’s Day. “Production let me ‘borrow’ the one pictured here. I may let you see you guys see it one day — but no touching.” The jacket Fisher was referencing features Victor Stone’s name, the number “7” and a GCU logo.

Fisher debuted as Cyborg/Victor Stone in 2016’s Batman v Superman: Dawn of Justice before reprising the role in Justice League. Meanwhile, Wade has portrayed a younger version of the Justice Leaguer on Doom Patrol since 2019.

“The people want it, they’ve seen the Snyder Cut being released, and now they’re drumming up for the Schumacher Cut, so I’ve gotta get behind my people,” Wade said in the video, which was posted to the RTSchumacherCut Twitter account back in September. Wade ended the clip with his character Cyborg’s signature phrase: “Booyah!”

As previously reported, Schumacher’s cut of Batman Forever is a longer version of the film, which also apparently features a darker tone than the cut that was released theatrically. In the years since its release, Batman Forever has gained a cult following.