HBO Max has revealed when the second season of the DC Universe original series Doom Patrol will arrive on the streaming service. 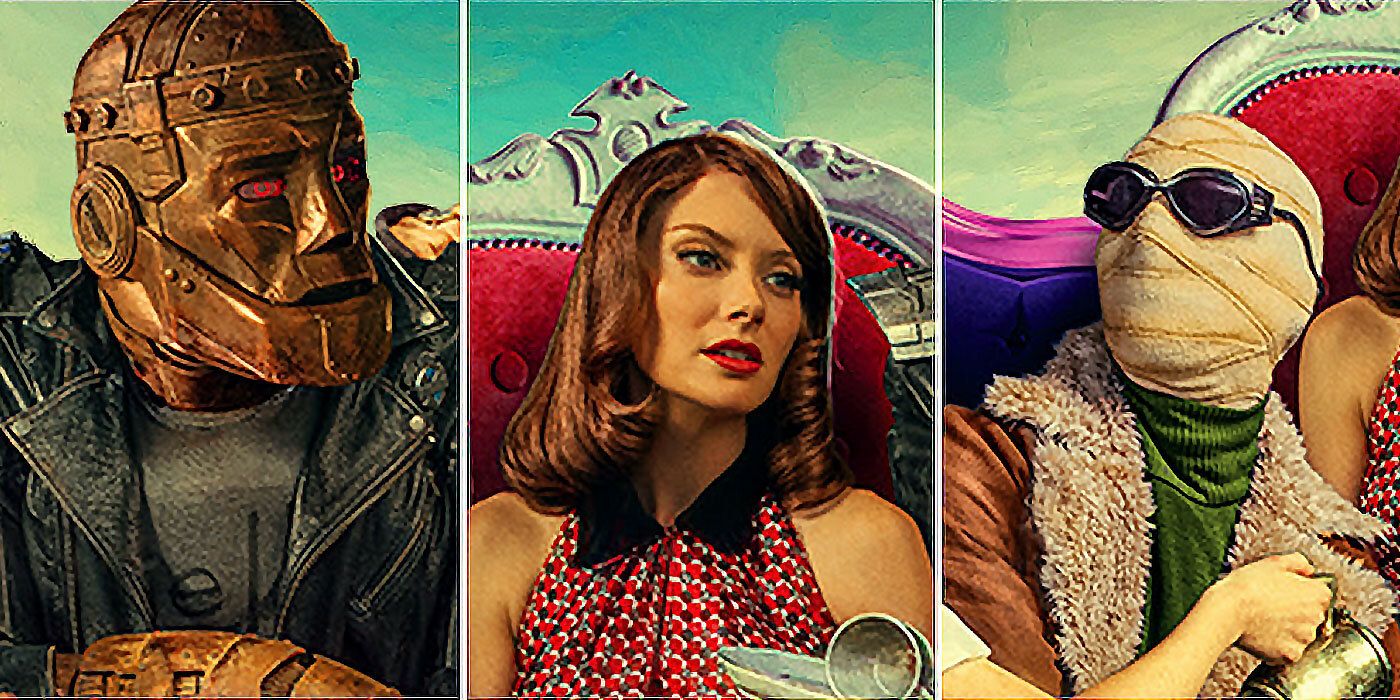 “Shortly after the initial launch our monthly strategy kicks in, as we introduce great new originals every month throughout the year,” said Kevin Reilly, Chief Content Officer, HBO Max, President, TNT, TBS, and truTV in a statement.

“We want to provide audiences with a wide-ranging and consistent flow of high-quality programming across all genres,” added Sarah Aubrey, Head of Original Content, HBO Max. “From scripted series and intimate documentaries, to premium animation for kids and adults, to feature length films from teams at the top of their game, our creators bring it all, each with their own unique take, building a slate of originals that is nothing short of amazing.”

The full release can be found below.

HBO Max has revealed the second slate of premium Max Originals available to viewers after the streamer’s May 27th launch. The next wave of titles coming to the platform begins Thursday, June 18th with the debut of the entire first season of the unscripted kids adventure competition series Karma, led by YouTube host Michelle Khare.

Thursday, July 9th is the premiere of the three-part documentary series Expecting Amy, an unfiltered and intimate view into comedian Amy Schumer’s life on tour creating a stand-up special during her difficult pregnancy, directed and edited by Alexander Hammer, and the adult animated comedy Close Enough, a hilarious look at the surreal life of a millennial family living with roommates, from J.G. Quintel, creator of the Emmy-winning Regular Show.

On Thursday, July 30th, HBO Max presents the U.S. premieres of the scripted comedy Frayed, which follows a wealthy Londoner as she travels back to the Australian home she escaped as a teen, and the unscripted heartwarming British animal rescue series The Dog House.

On Thursday August 6, Seth Rogen’s comedy feature, An American Pickle will world premiere as the first HBO Max original film on the platform under the Warner Max label.