The Harry Potter franchise features many unique and immediately likable characters. But what makes Dobby one of the most enduring?

You Are Reading :Dobby ISNT Free! Why Harry Potter Fans Still Love the HouseElf and His Merchandise 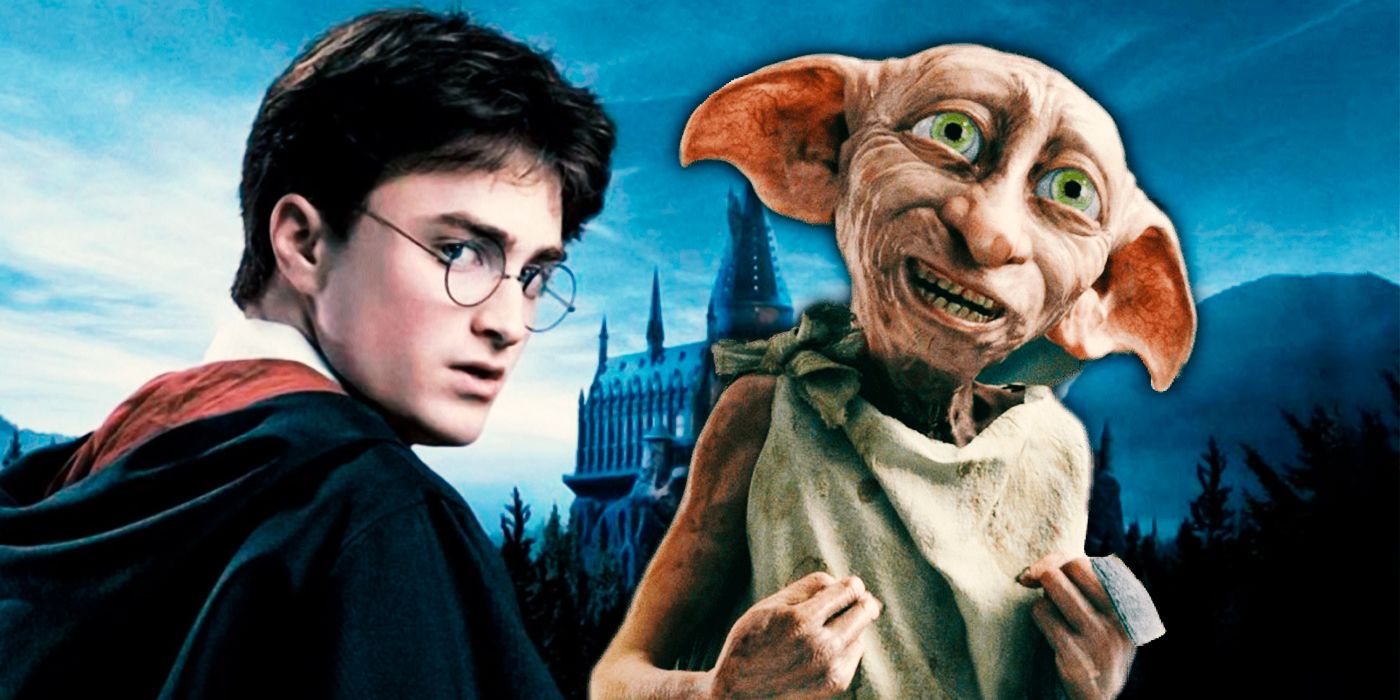 Since its premiere, the Harry Potter film franchise has been as beloved as the books that inspired it. Not only is the story as inspiring as it is exciting, but it’s also a hub for many fan-favorite characters. Every fan has at least one favorite character and others that are universally beloved, from wizards to creatures. One shining example of this is the loyal and kind house-elf, Dobby. Now, with the 20th anniversary, fans are showing their love for the character in their own way.

During the weeks leading up to the anniversary of the first film, one way that fans have been showing their appreciation is by purchasing merchandise surrounding the property. For example, there was a 22 percent increase in sales on eBay during the beginning of November, more specifically, merchandise featuring Dobby. While this is incredibly impressive on its own, it raises the question: what makes Dobby such a universally loved character?

The house-elf first appears in Harry Potter and the Chamber of Secrets in Harry’s room. While Dobby’s never met Harry before, he’s immediately fond of the young wizard and tries his best to keep him from returning to Hogwarts for his second year. Dobby is no master wizard like Dumbledore, but his magic skills are enough to deter Harry from getting on the Hogwarts Express. That being said, the young wizard’s tenacity overturns Dobby’s efforts. It’s later revealed that Dobby serves the Malfoys and is treated poorly by his master. Upon learning this, Harry hides a sock in a book he gives to Lucius Malfoy, who hands it off to the elf. In doing so, it appears as though Malfoy gave Dobby clothes, setting him free from his cruel master and sparking a powerful friendship between Dobby and Harry.

In the face of adversity, Dobby’s courage is later shown in Harry Potter and the Deathly Hallows when Bellatrix Lestrange captures Harry and his friends in Malfoy Manor. Saving them from imminent death, Dobby apparates his friends to safety but not before colliding with a silver knife Bellatrix throws at them. As a result, Dobby dies in Harry’s arms, the wizard’s name being his last words. It’s a shocking moment for fans of the series to see such an innocent character die so abruptly. That being said, his sacrifice also reveals why fans can’t get enough of the character.

Dobby lived a life of service until Harry returned the house-elf’s favor of keeping him safe. Although Dobby could have gone anywhere he wanted, he instead decided to help his friends when they need him most. It’s a character trait that J.K. Rowling expertly sets up in the second book when Dobby protects Harry from Lucius Malfoy. By establishing that he’s a protector, his death feels even more somber because he died doing what he knew was right. By being a creature who walks his own path, it’s easy to wonder why fans would want to have him in their own homes, keeping them safe.

Dobby the house-elf may be small and frail in appearance, but his cleverness shines brightly in his big eyes. Because he looks so unsuspecting, it’s easy for him to get the drop on anyone, including the fans. His quickness in making decisions that benefit those he cares about also showcases his incredible loyalty, while the sacrifices he makes show his bravery in situations where lesser people might run away. Dobby is one of the purest characters in the Harry Potter franchise and is celebrated even today because he’s as inspirational as he is adorable. Whether 20 years or 40 years in the future, it’s likely Dobby will remain a beloved hero for fans of the series.