The ride will have parkgoers assaulting the Collector’s fortress to rescue the Guardians, all of which is set to the groove of six different tunes.

You Are Reading :Disneylands Guardians of the Galaxy Ride Will Offer Six Musical Scenarios 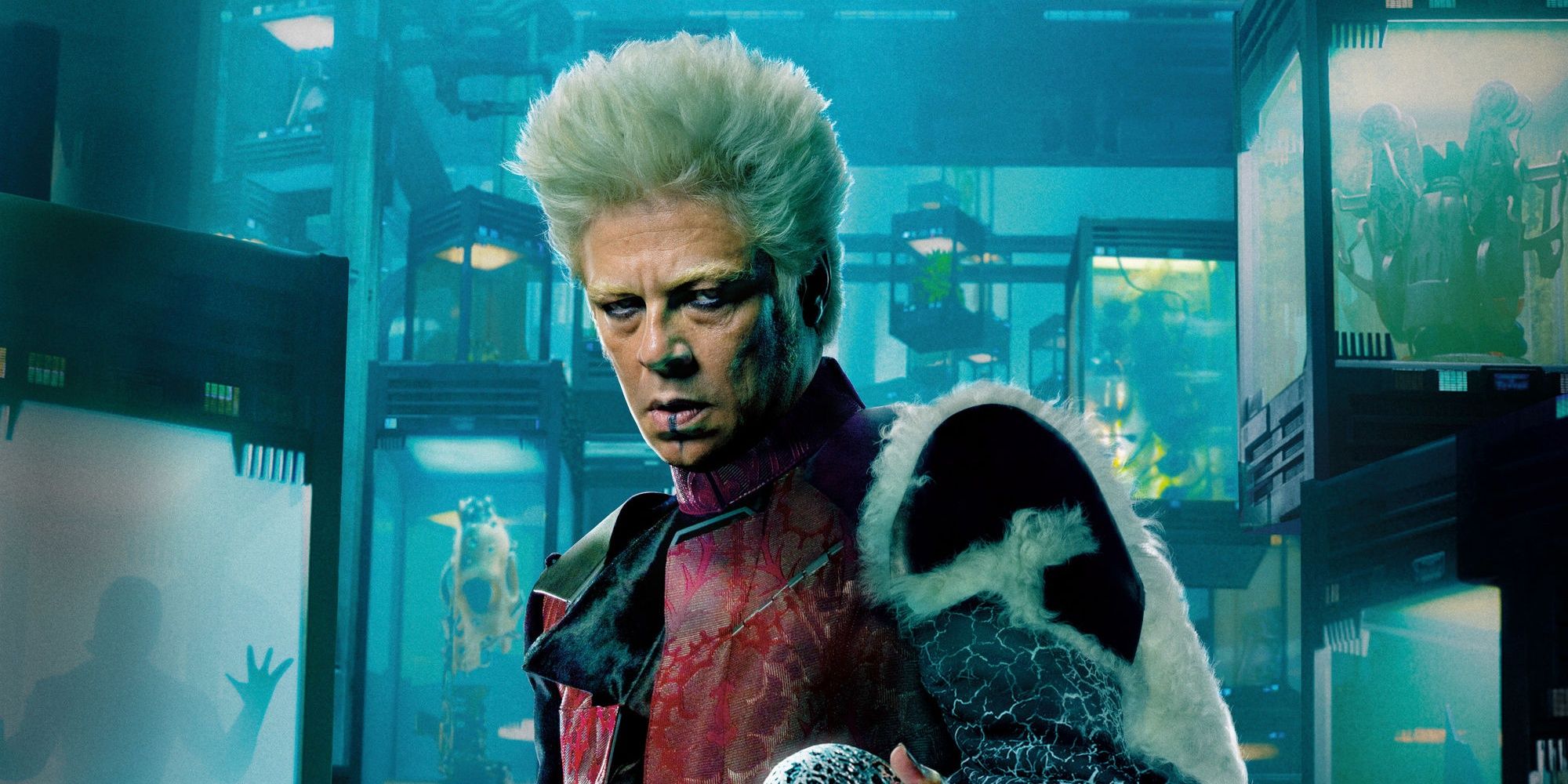 Disney’s latest “Guardians of the Galaxy” theme park attraction just wouldn’t be an authentic experience without a chance for park patrons to get down to some sweet tunes. Parkgoers will be encouraged to do just that when Guardians of the Galaxy—Mission: BREAKOUT! opens at Disney California Adventure on May 27. The ride will feature six randomized scenarios, each choreographed to the tune of a different pop song.

The attraction will have visitors board a gantry lift and ascend to the top of the Collector’s infamous fortress in a bid to rescue the Guardians of the Galaxy alongside one of the team’s own, Rocket Raccoon. The lift will rise and fall as patrons are shuffled between different floors of the Collector’s fort and Rocket bombards the preserving cases of exotic flora and fauna from within. The six songs that could accompany each trip are:

“A strong identifiable rhythm and a memorable hook were key points,” John Dennis, executive creative director of Walt Disney Imagineering, said in a press release. “For example, ‘Free Ride’ has an iconic guitar hook, a killer bass line in the verse and, in the chorus, the backing vocals have a great ascending line. The rock ‘n’ roll music playing on board the ride is just plain fun. The songs, each paired with its own ride profile, give us six unique experiences.”

Those unique experiences are based off more than just the music. Each song will also come with its own unique scenarios, mode of escape and action sequences. The ride’s designers started with a list of 100 songs and narrowed the selection by boarding the attraction and listening to the tracks while the ride was in action.

RELATED: Guardians of the Galaxy Vol. 2: What the Critics Are Saying

Licensed music won’t be the only jams playing in the Collector’s fortress, though. Tyler Bates, the composer for the “Guardians of the Galaxy” film wrote all of the music that will play in the attraction’s lobby, office scenes and exit.

Guardians of the Galaxy—Mission: BREAKOUT! will take the place of the Twilight Zone Tower of Terror at Disney California Adventure. The ride is part of a larger event at the park called Summer of Heroes, which will invite parkgoers to meet Avengers like Blackwidow and Hawkeye. A life-size Groot will also be on display, and children can test their mettle in the Avengers Training Initiative.