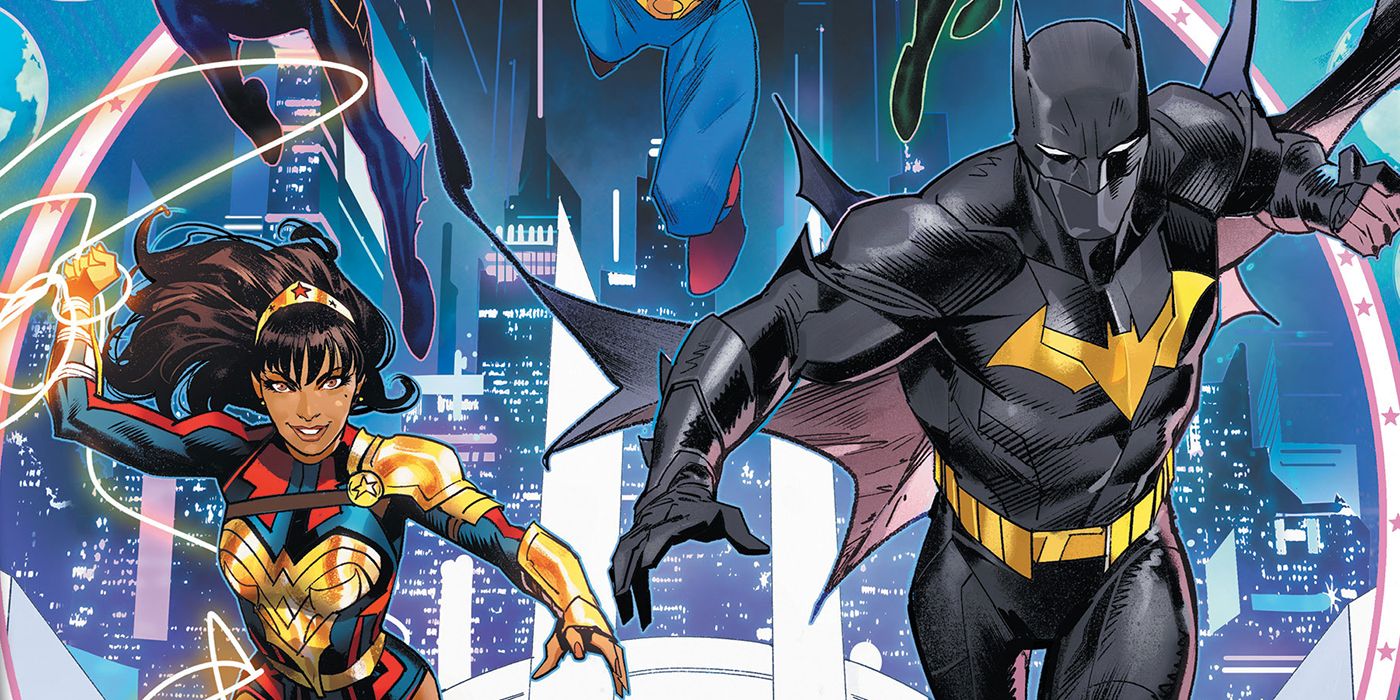 An all-new Justice League team of legacy heroes will make their debut during DC Future State, a two-month, line-wide event beginning in January 2021. February will feature a combination of monthly and twice-monthly oversize anthologies, as well as a monthly schedule of miniseries and one-shots starring current and future DC heroes.

A list of the oversized comics, monthly series and one-shots can be found below. 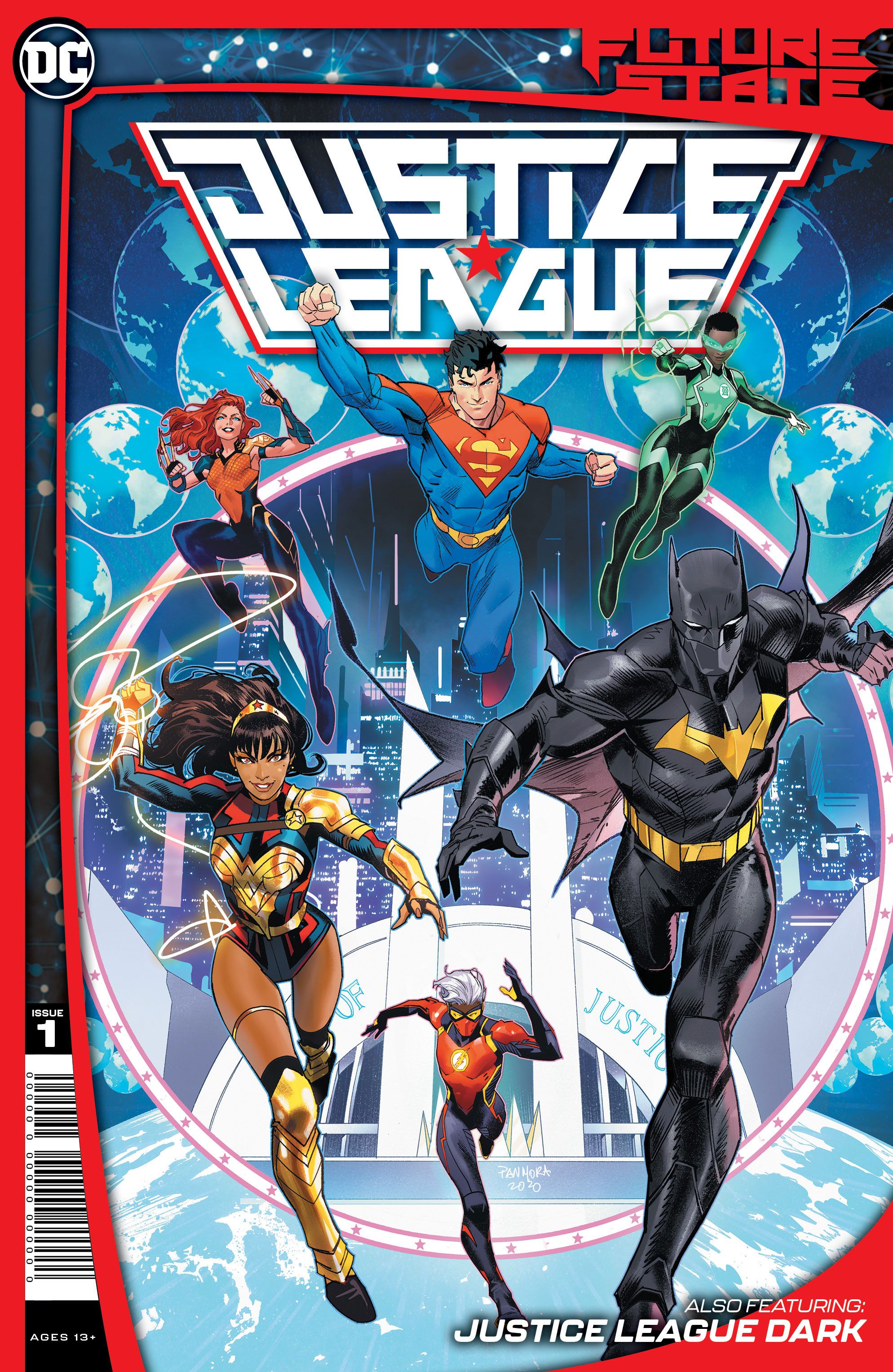 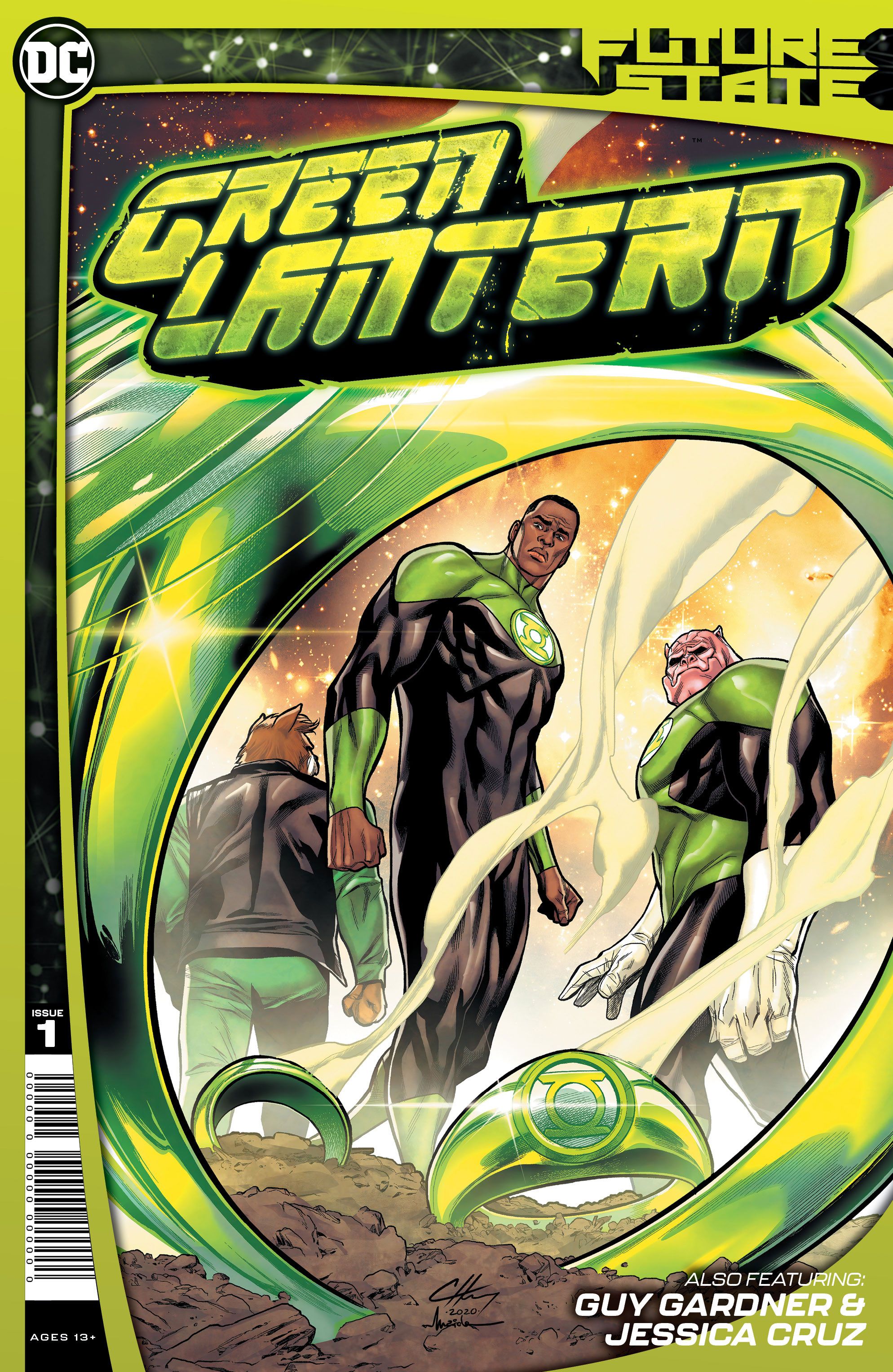 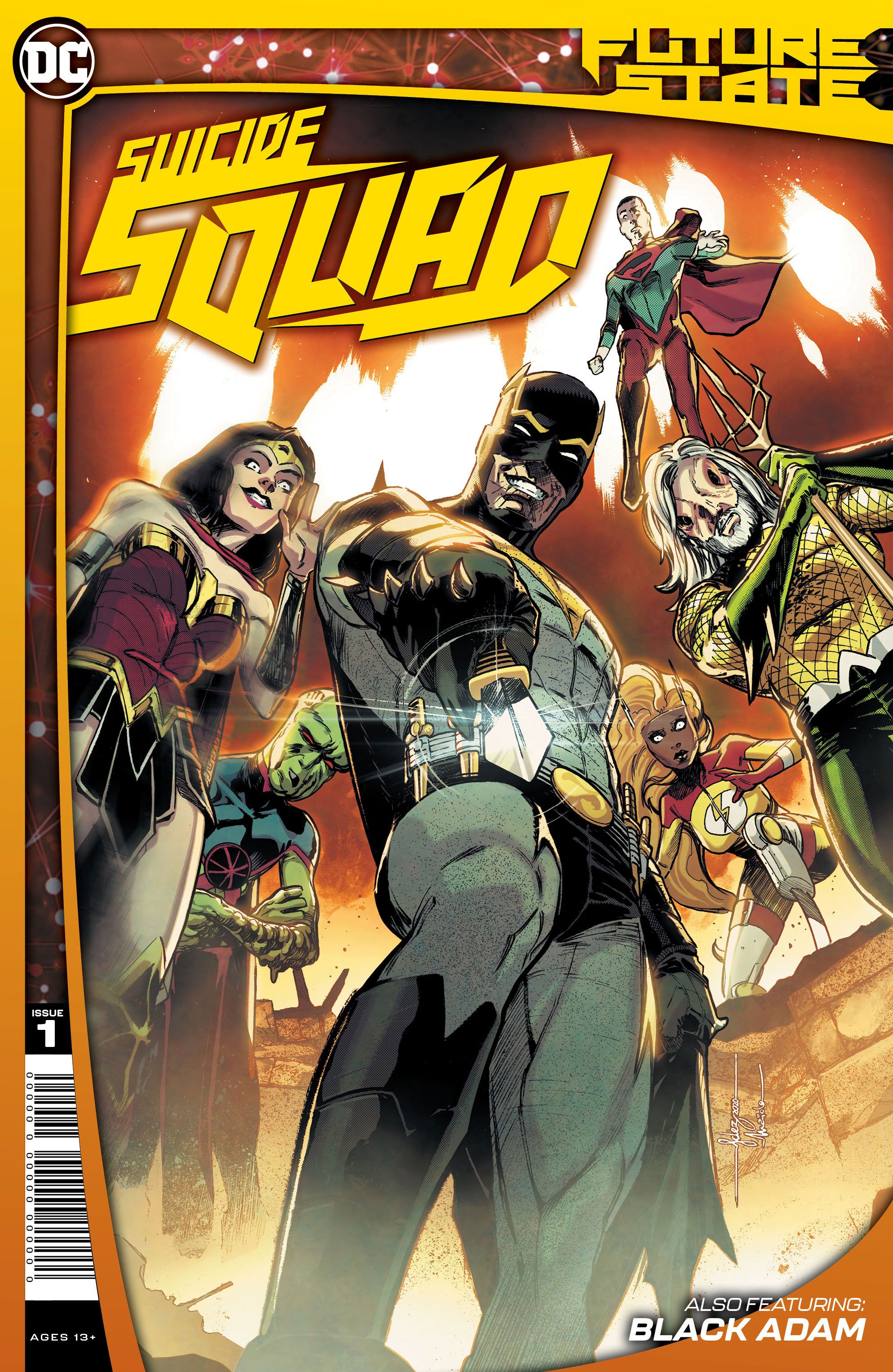 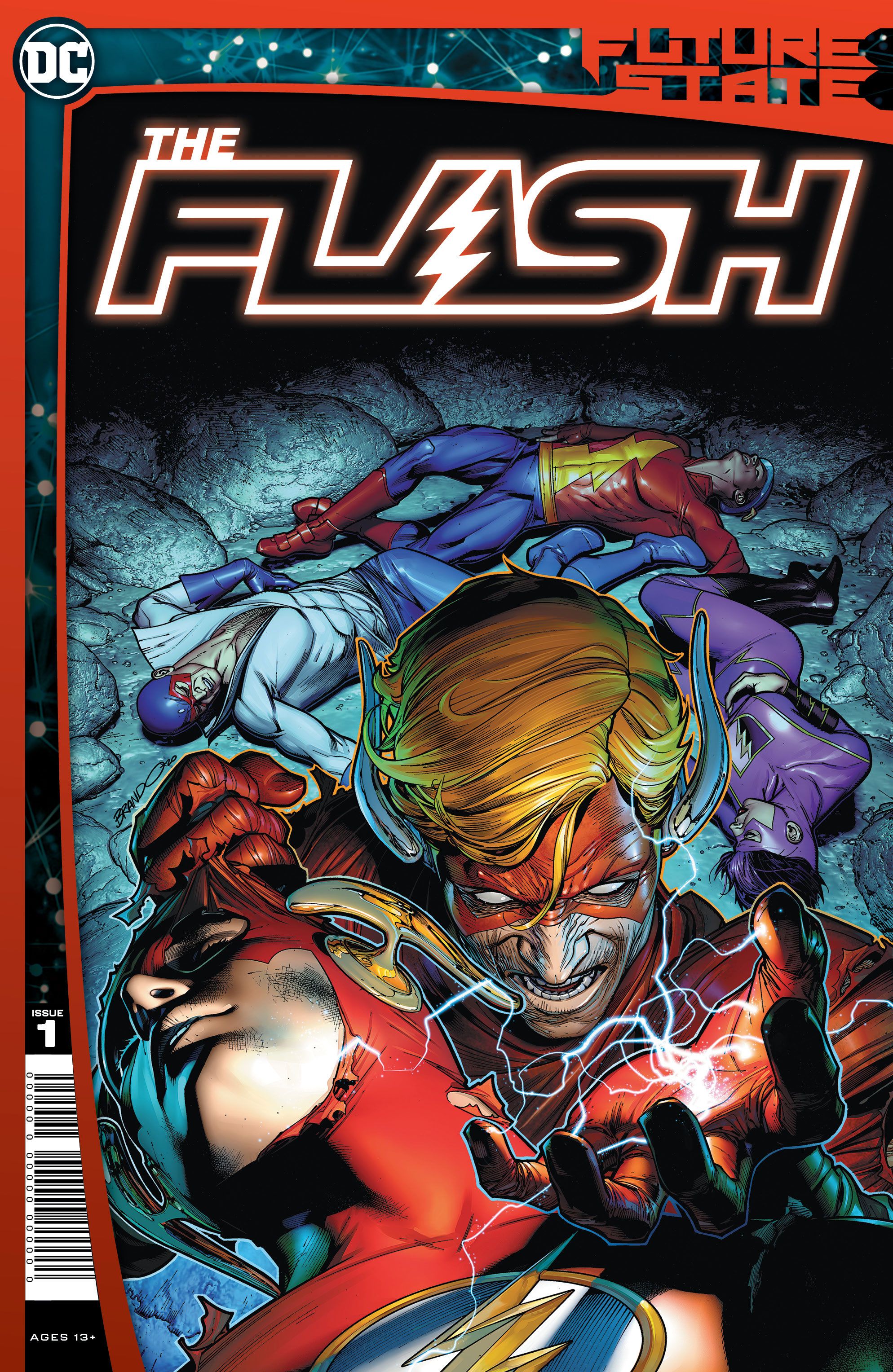 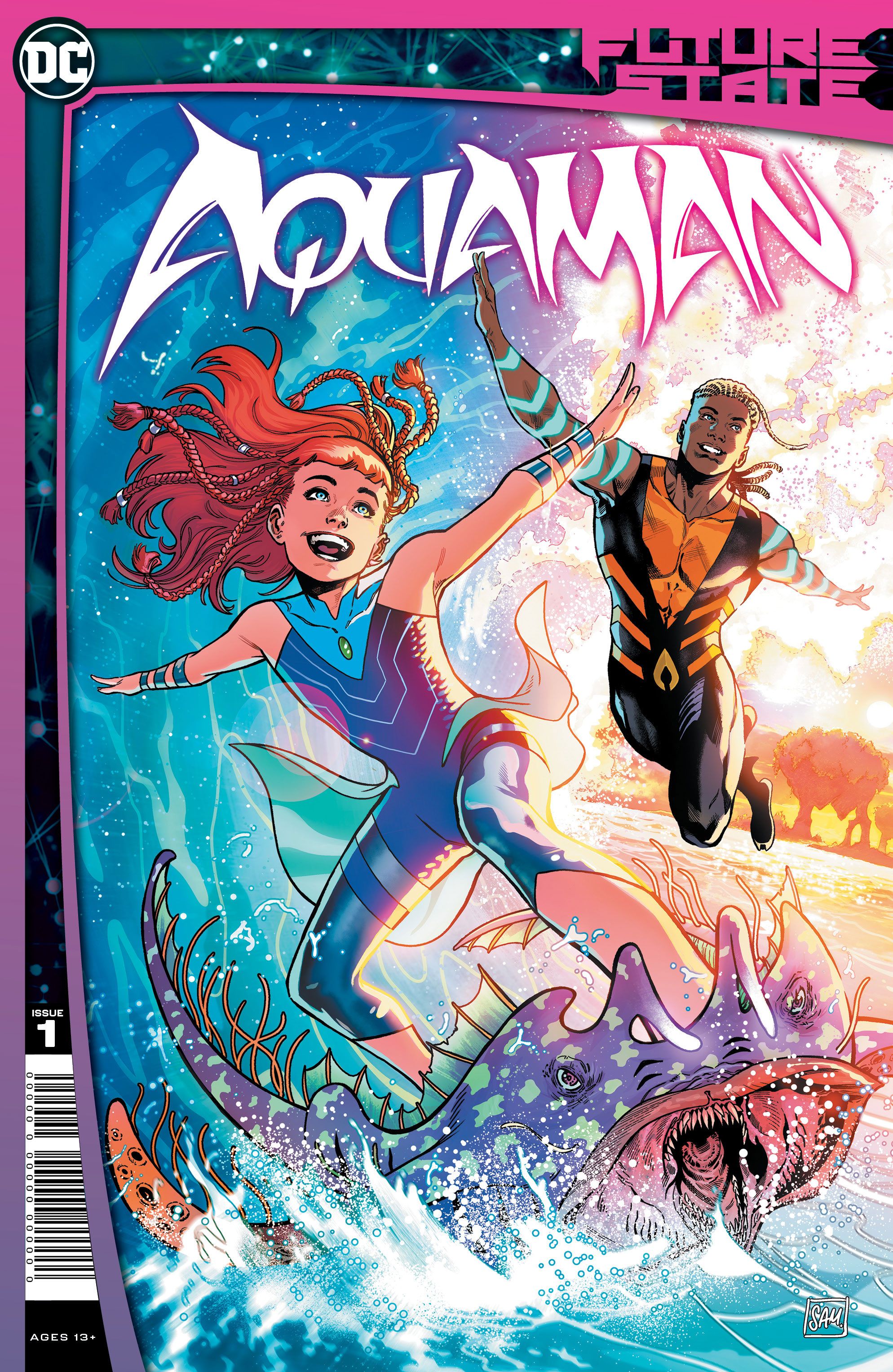 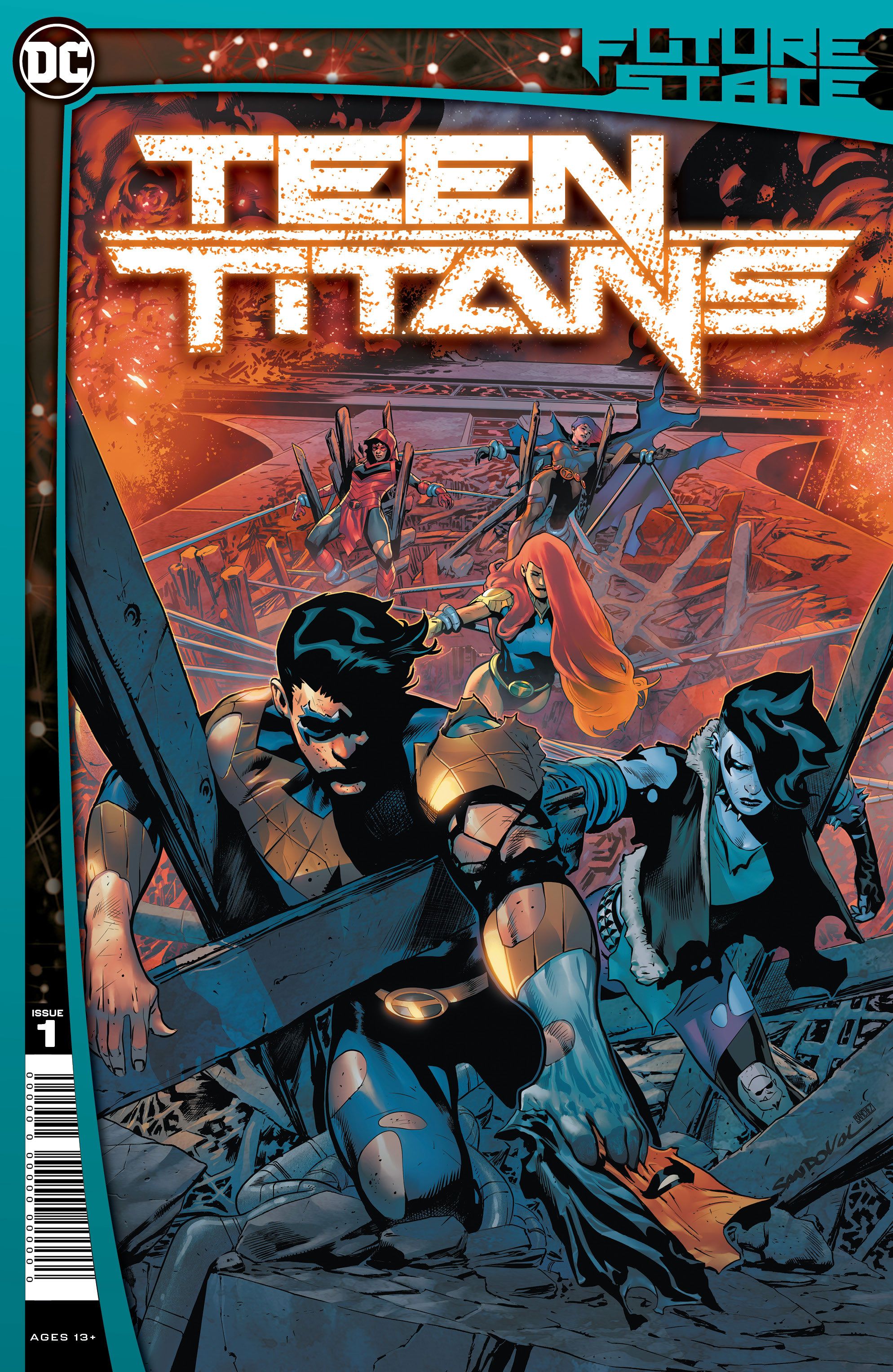 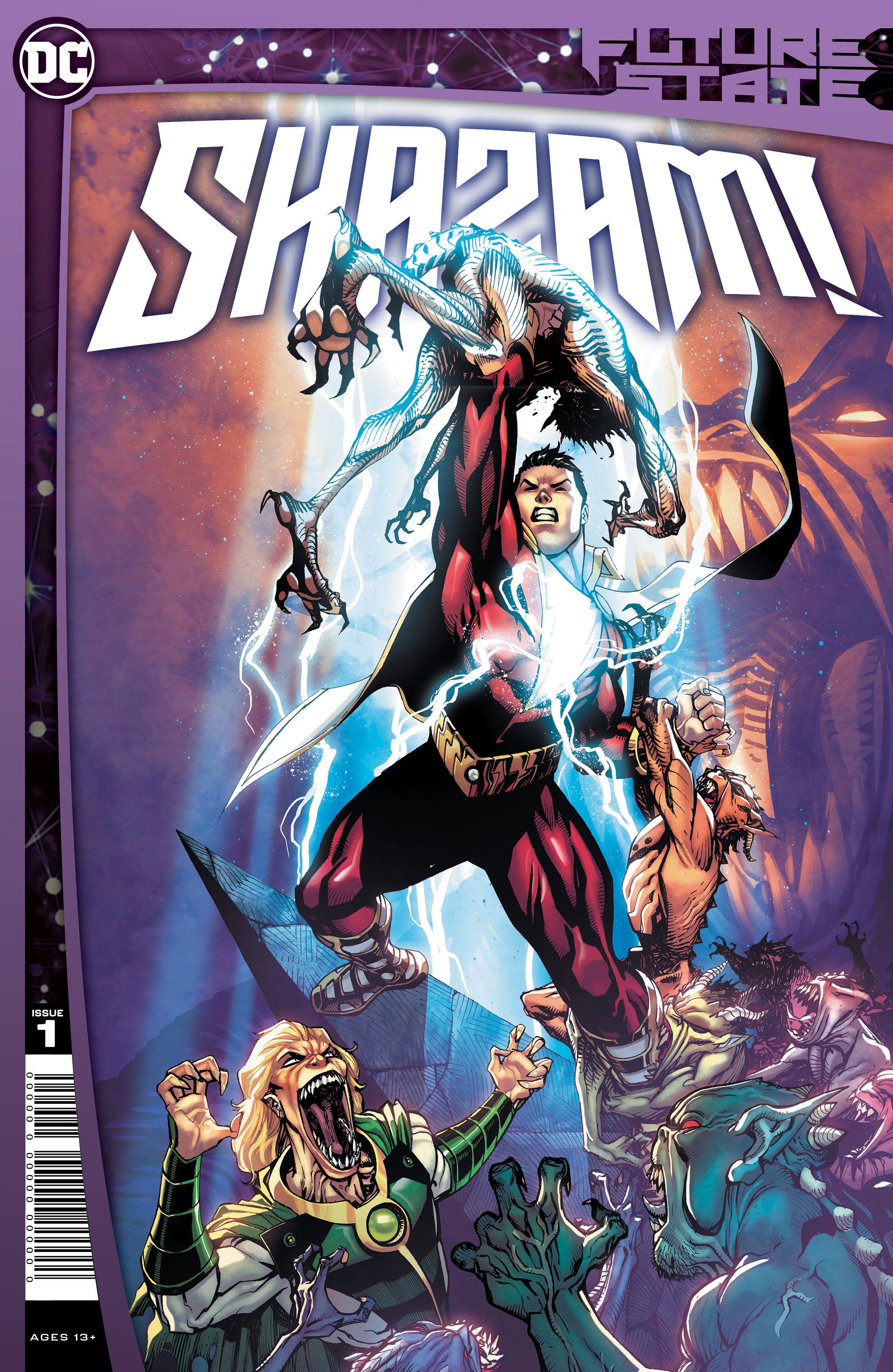 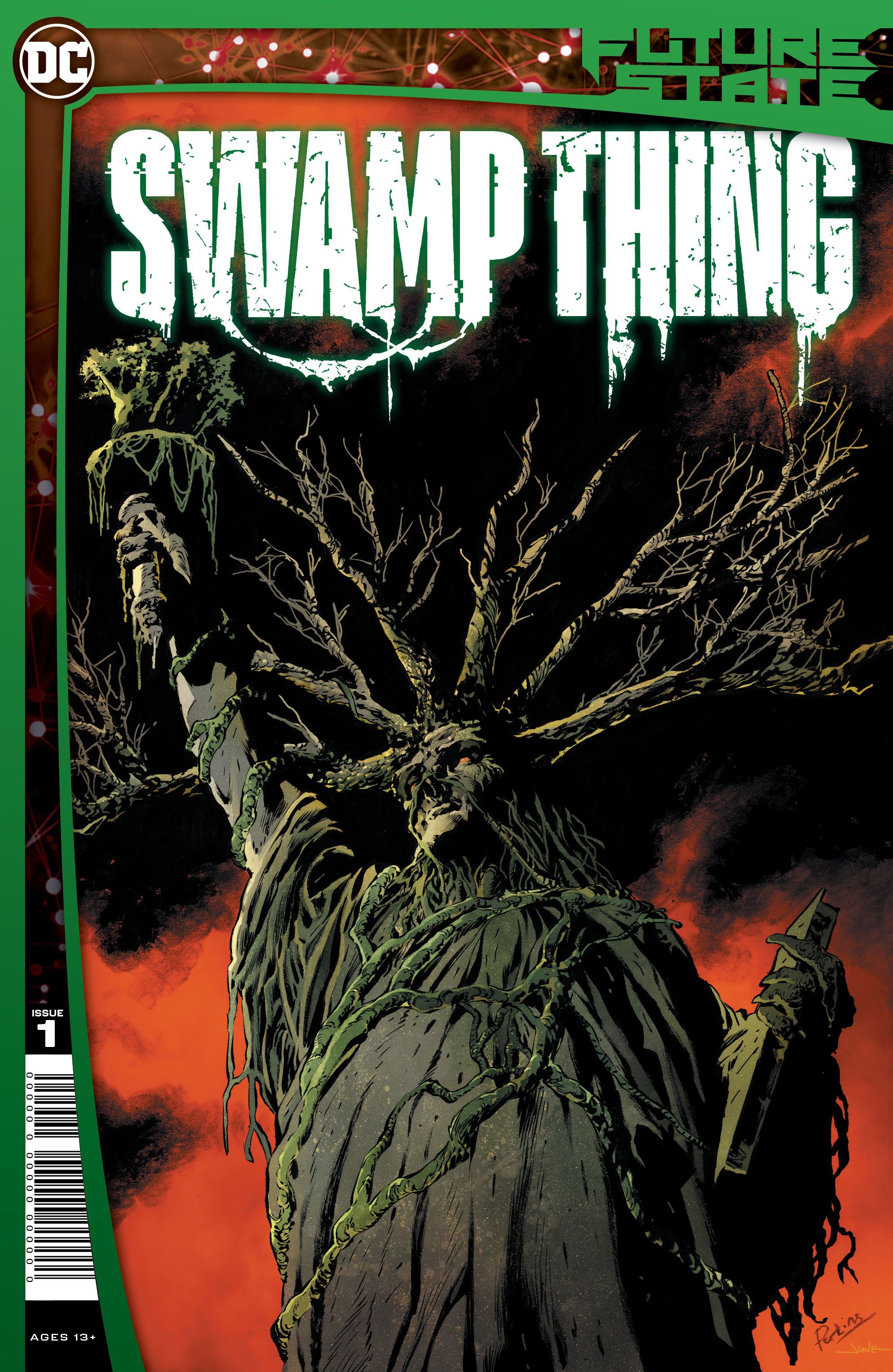 A thread of great change runs through the Justice League heroes: a new League is built upon secret identities (even from each other), but an old and evolved enemy will use these secrets to try and overthrow the world. For the supernatural heroes of Justice League Dark, the very fabric of reality has shifted, and heroes are being hunted.

For Flash, Shazam, and the Teen Titans, it all begins when the four Riders of the Apocalypse unleash hell in a battle at Titans Academy, Barry Allen is cut off from the Speed Force, a Famine-controlled Wally West may be beyond saving, and Billy Batson makes a deal with the devil that will change Shazam forever. Off-world, John Stewart and the remaining Green Lanterns are stranded in the shadow of a dead power battery; Jackson Hyde and Andy Curry are separated across the galaxy; and Amanda Waller executes her ultimate plan with a new but terrifyingly familiar Suicide Squad on Earth-3.

At the end of time, Swamp Thing reveals its true intention, ruling supreme until a remnant of humanity launches a rebellion, and Black Adam looks to the past as the only way to save the future of the Multiverse.

“The DC Universe has always been fertile ground for new and refreshing takes on our characters, and DC Future State definitely contributes to this legacy,” DC Executive Editor Marie Javins said in a statement. “When the event begins in January, some savvy readers will not only pick up on some of the breadcrumbs that have already been tossed out in our current titles, but they will also find new hints and clues of what’s to come in 2021.”

The DC Future State event will be split into Batman, Superman and Justice League Family of titles consisting of oversized comics, monthly miniseries and one-shots.