Vixen is DC superhero that can tap into the abilities of animals. She has an interesting superpower, and has been on numerous teams.

You Are Reading :DC 10 Things You Didn’t Know About Vixen 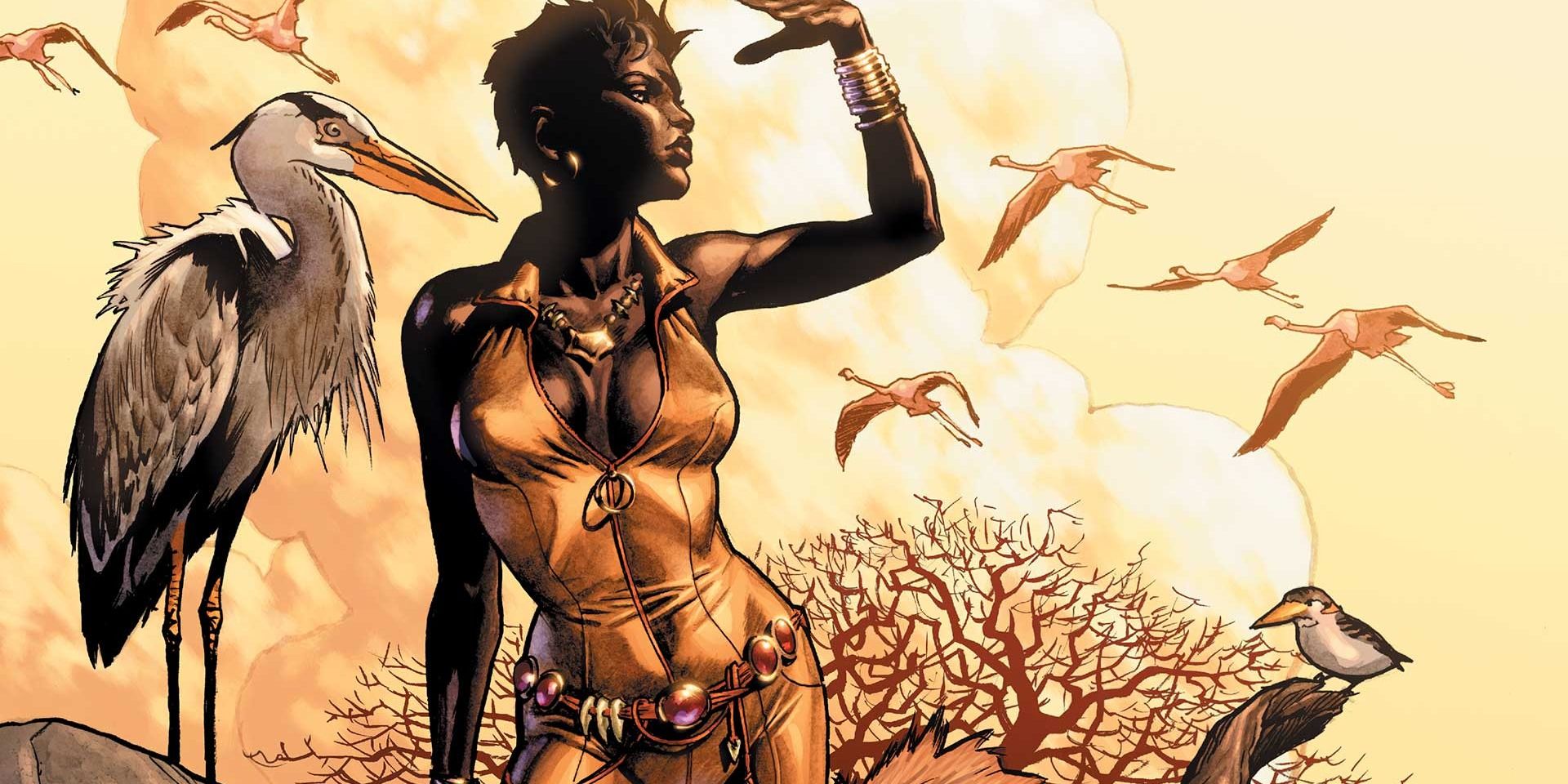 First introduced in Action Comics #521, Vixen was one of DC’s stand out 80’s heroes…even if they didn’t treat her that way at first. She was a major part of DC’s offbeat era of the Justice League, before finding her way through the DC Universe on other teams. By the late 90’s she wasn’t nearly as prominent, but the timely introduction of Brad Meltzer’s Justice League in the aftermath of Infinite Crisis gave us a team which had heroes from every era, bringing Vixen into the spotlight.

Since then, Vixen’s spent a lot of time in the majors, not only making her appearance on series like Legends of Tomorrow, but even getting her own mini-series cartoon on the CW’s digital app. Read on to learn more about this awesome hero.

10 HER UNCLE KILLED HER PARENTS 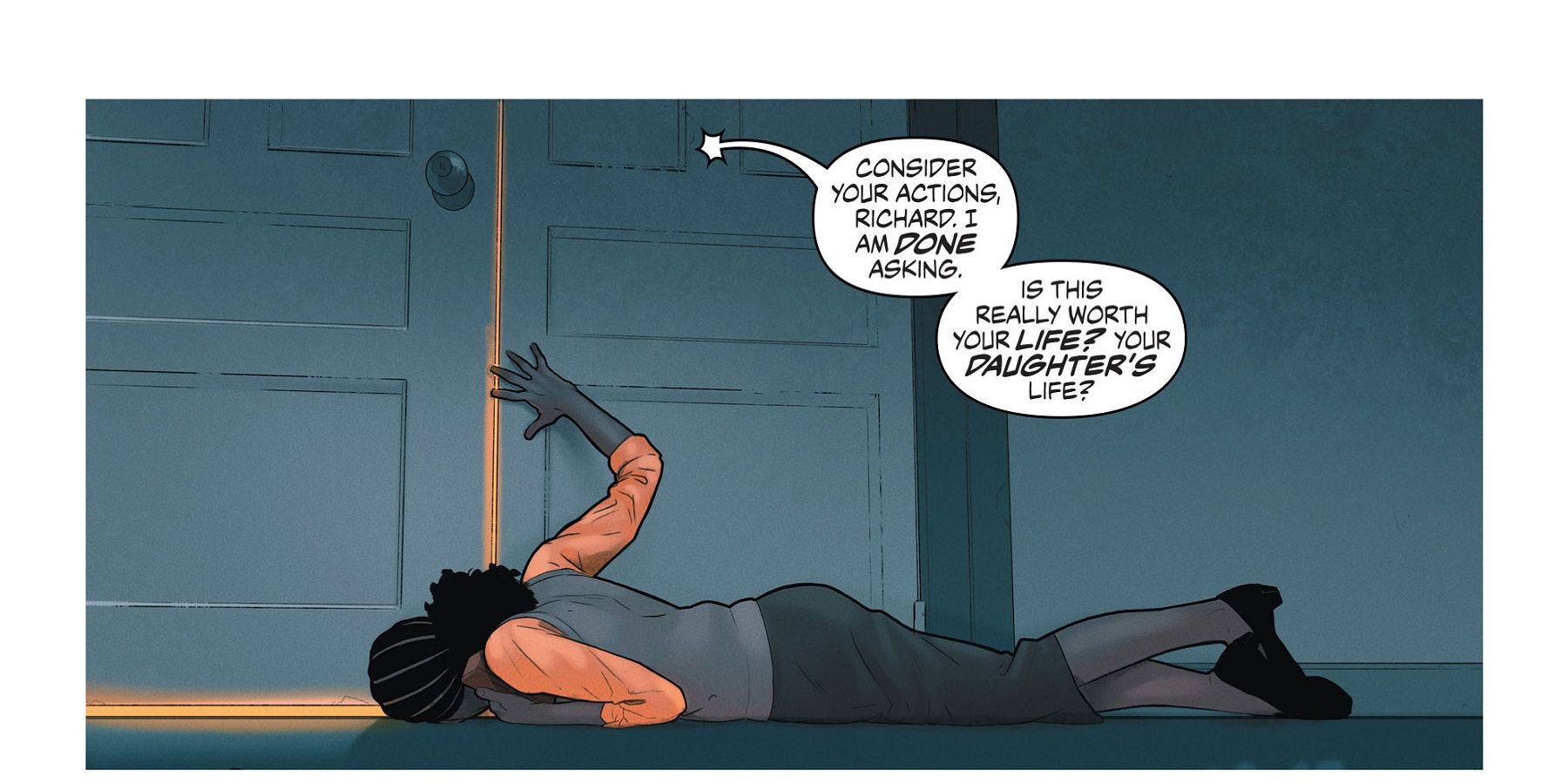 When Mari was a child growing up in the country of Zambesi, she learned of the power of the ancient Tantu Totem from her father, the priest of her village. The totem granted special powers—everything from the animal kingdom—to whomever would use it’s power to protect people. Though she believed the totem a legend, later her uncle General Maksai would appear and try to take the totem from Mari’s father, killing him in the process. Maksai would attempt to use the totem’s power much later but fail because he didn’t want to protect innocents, leading to Vixen taking him down. 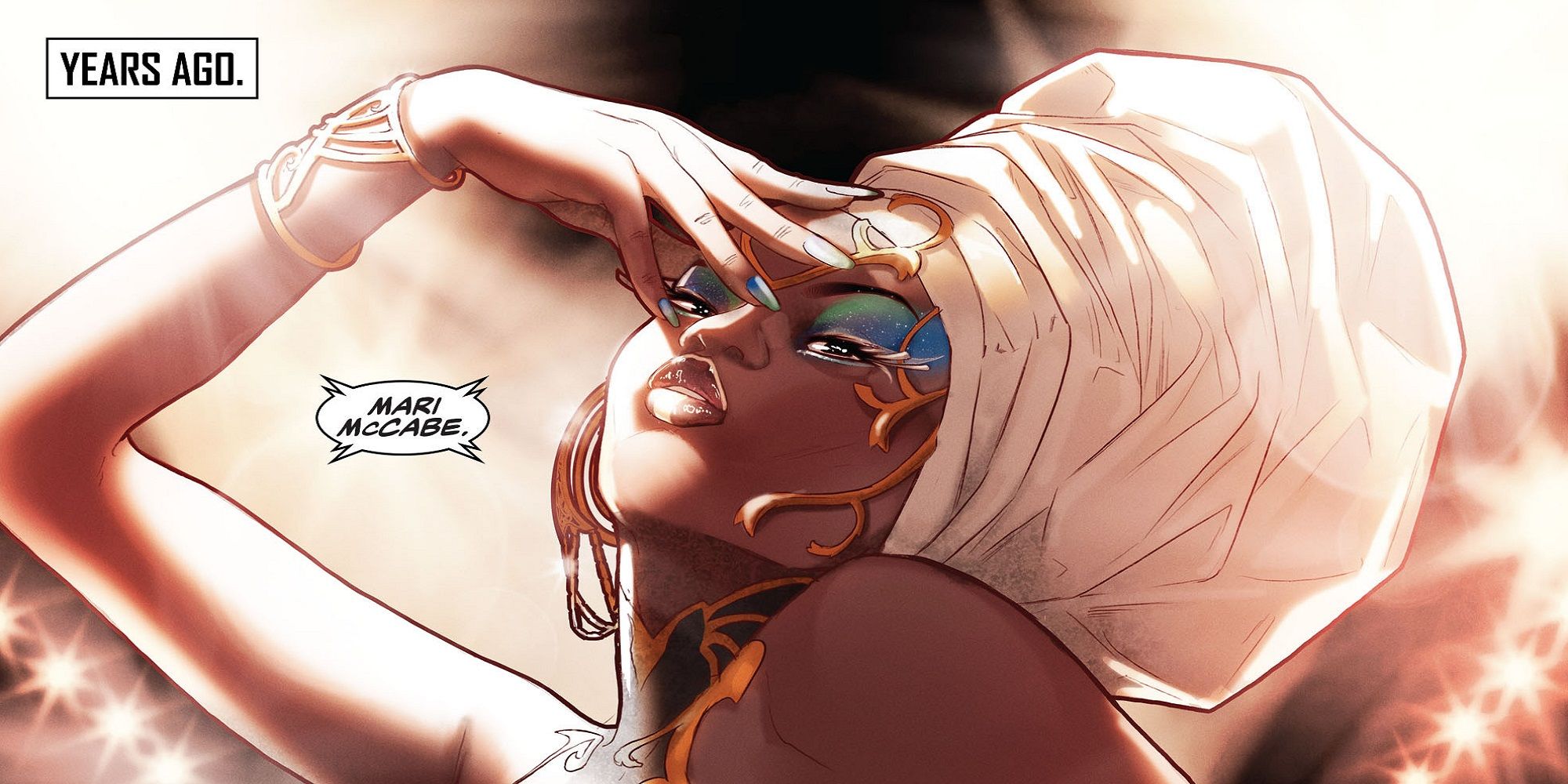 After leaving her home country, Vixen made her way to America. There, she set up a new life for herself, which involved using her stunning beauty to become a fashion model. This granted her incredible wealth, which she used to travel the rest of the world. In the original time period, this led to her eventually returning to Africa to steal the Tantu Totem from her uncle, which would eventually lead to her becoming the superhero we all know. In the Rebirth timeline, Vixen would go from model to reality television star to activist as well. 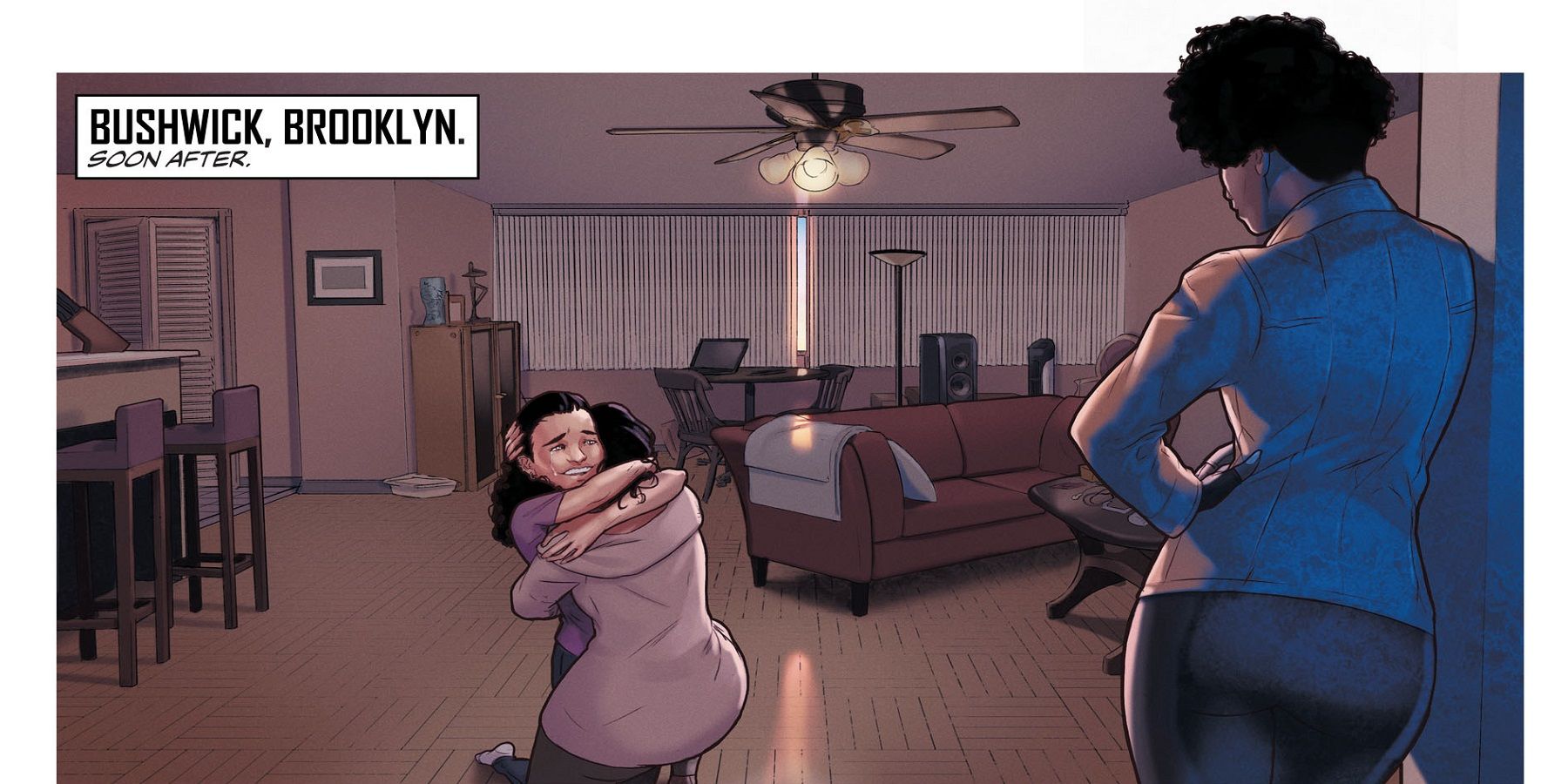 In the new continuity, Vixen isn’t only a model. Like many of the social media era, she isn’t merely just one thing. She’s also a known animal rights activist, which makes sense considering her powers. Additionally, she’s also known for her after school enrichment programs, funded by her work in other careers, which has helped thousands of children. Though this is mentioned as a pre-cursor to a child saying she never went to her program, that’s more of a pre-cursor to Vixen saving the girl’s mother and introducing her to the world of superheroes. 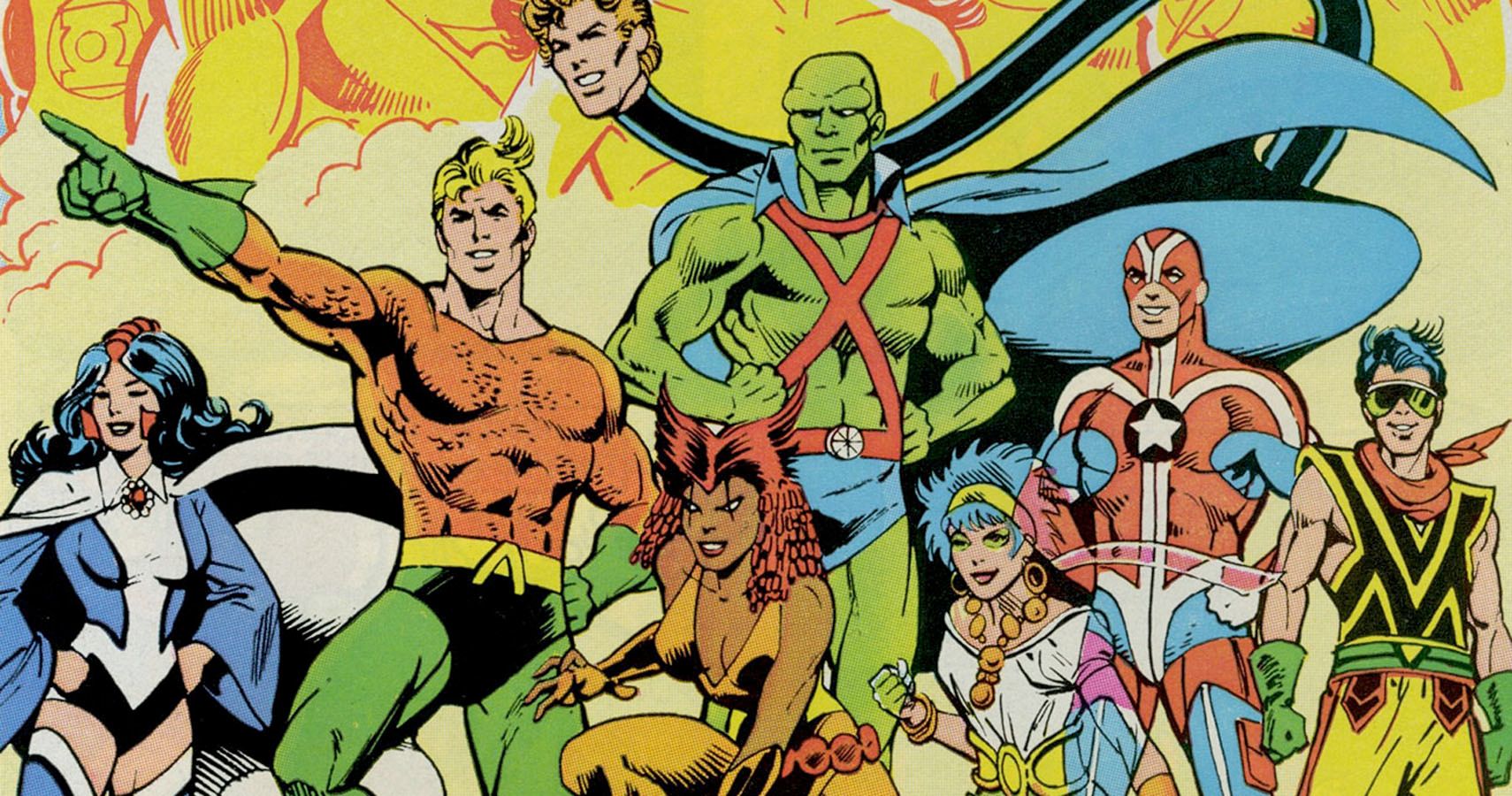 The first time Mari became a member of a super-hero team, and it had to be the Detroit Justice League. Long time fans know that the Detroit League was a low point in terms of roster, as Aquaman had kicked out anyone who couldn’t serve on the league full-time.

This led to only a handful of characters on the team, including Aquaman, Martian Manhunter, and a host of new characters like Vibe, Steel, Gypsy, and yes, Vixen. In the end, almost all of these characters were killed…with the exception of Vixen, who would go on to be rehabbed by the Justice League cartoon and even the comic later on. 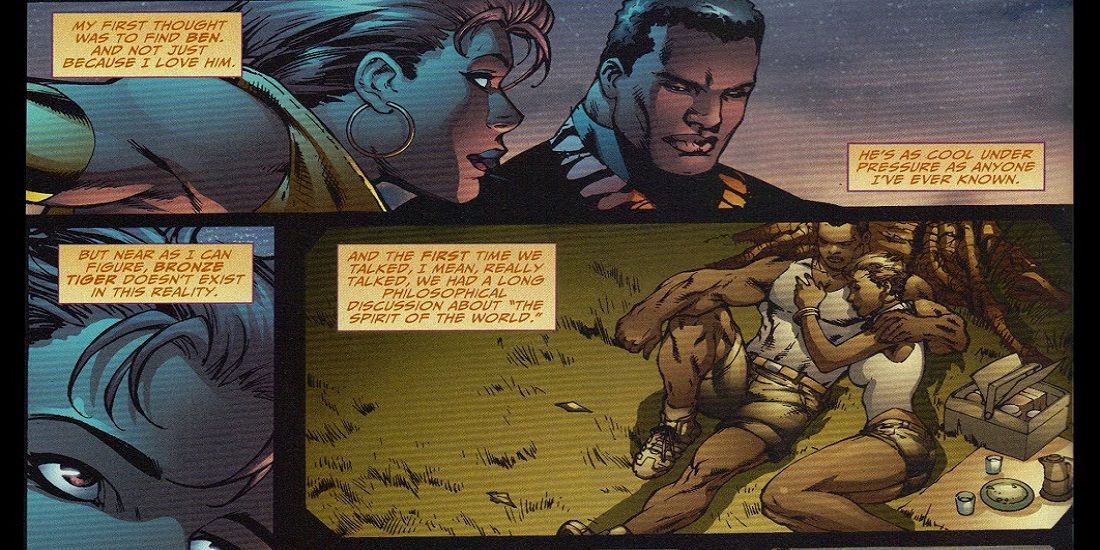 During her time on the Suicide Squad, Vixen wound up falling in love. She attempts to make a relationship work with Bronze Tiger, one member of the Suicide Squad. The two of them got along quite well, with Vixen having a habit of reading and discussing poetry with the martial artist. After the team was disbanded, the only reason she even thought about going back was to try and help out Tiger, but ultimately realized this wasn’t the best course of action for her, as he refused to actually accept her aid.

5 MEMBER OF MANY TEAMS 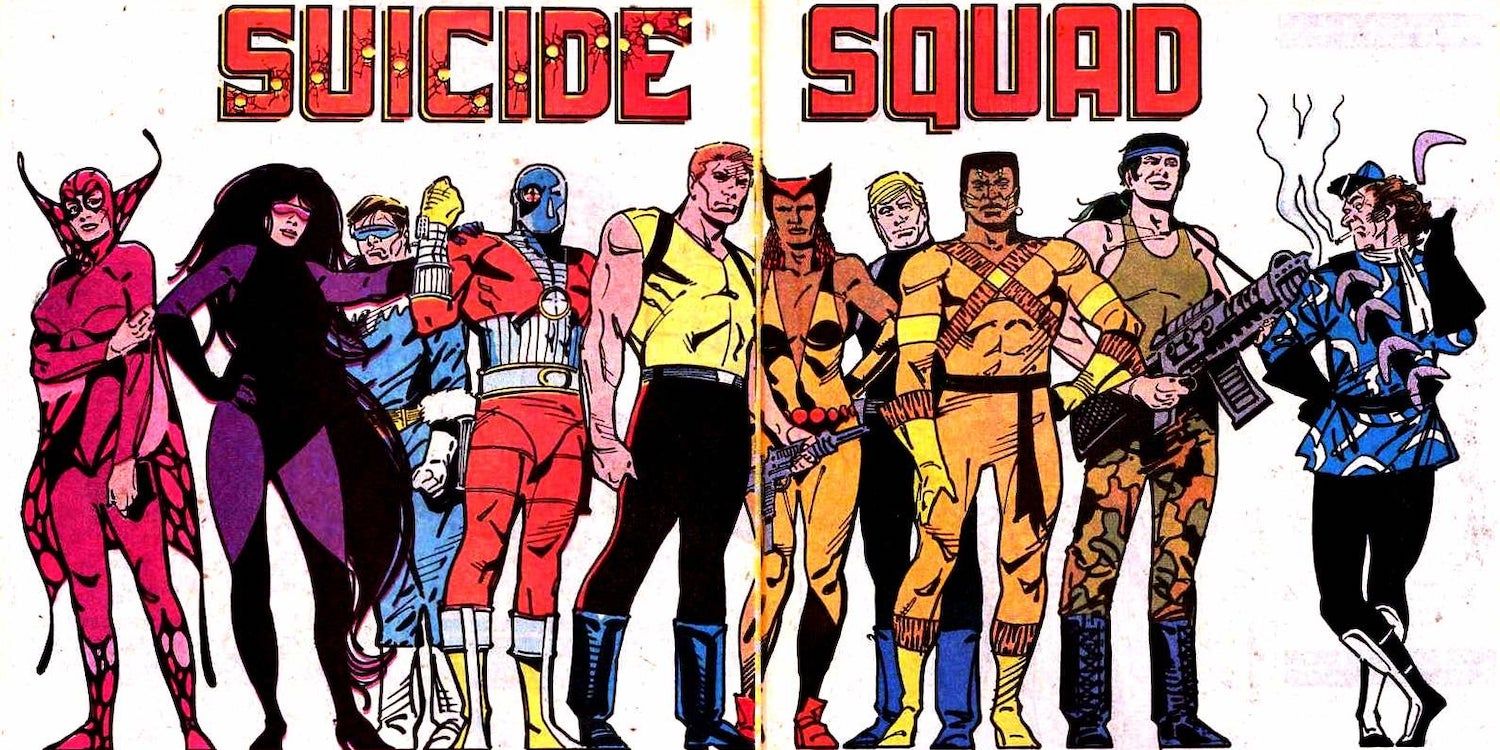 Vixen has been a part of more super-teams than almost anyone else. She worked in the Suicide Squad after her friends were killed by drug smugglers. She ran with Checkmate, an espionage group, only briefly until she wound up in the Birds of Prey as well. She was even on insignificant teams like the Justice League Task Force and the Ultramarines. In the New 52 era, she’s been invited to two different versions of the Justice League. The government run Justice League International, and Batman’s own version of the Justice League, which was eventually reworked into the Justice Foundation. She continues to find her way into books because she’s such a captivating character with a power-set that’s fun to see visually and flexible for the story. 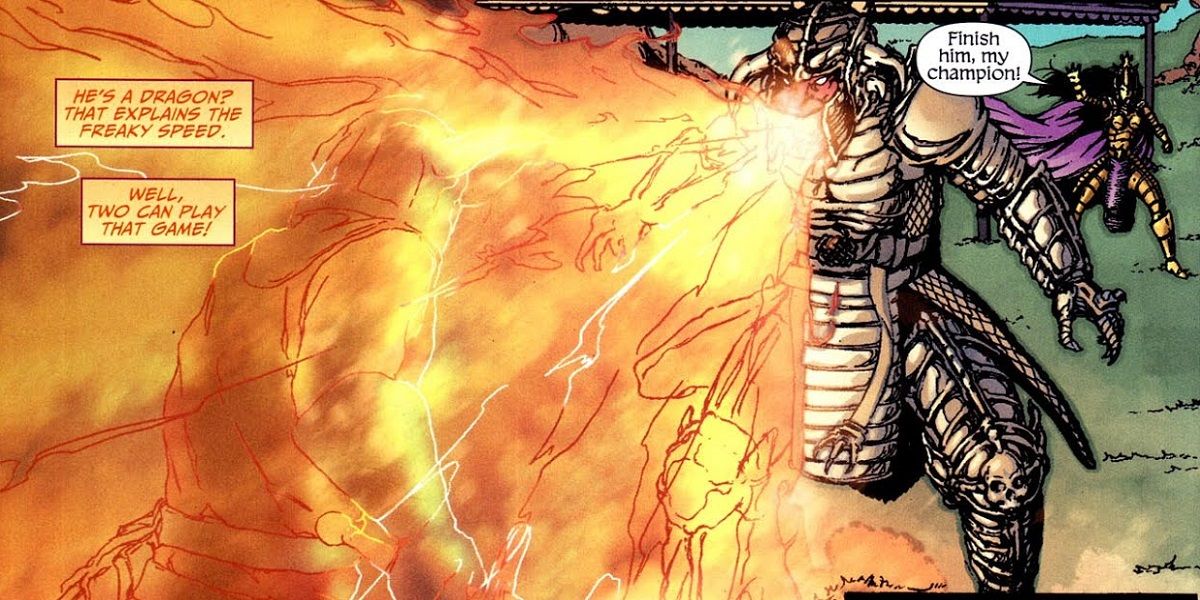 Probably one of the most surprising things about Vixen is she doesn’t just draw from real animals, but she can draw from mystic ones as well. In the Justice League 80 Page Giant, the League is separated and shot across space and time. Vixen and Green Lantern wind up back in the medieval era, and working with the Shining Knight to battle Morgan Le Fay. Vixen winds up posing as a knight to battle Morgan, who summons a dragon…but it doesn’t help, because Vixen draws on his power and uses it to win the day. 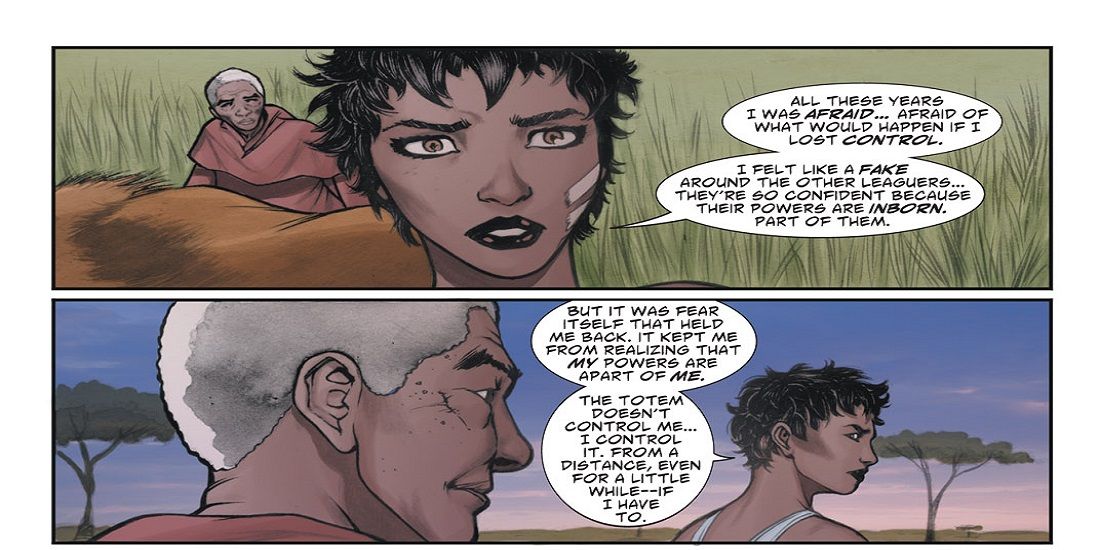 In the series Vixen: Return of the Lion, Mari made a return to her home to deal with the man who killed her mother. Returning to her home village, she winds up going hand to hand with him early on…and getting squished.

It’s only later in the book that she speaks with someone who helps her connect with her powers more directly…and she’s reminded of something she’d forgotten: that Vixen isn’t the totem. She doesn’t need to wear it to use her powers—because of her training and experience, it can be miles away and she can still use everything, though this isn’t something she can do for extended periods.

2 CAN USE THE POWERS OF HUMANS 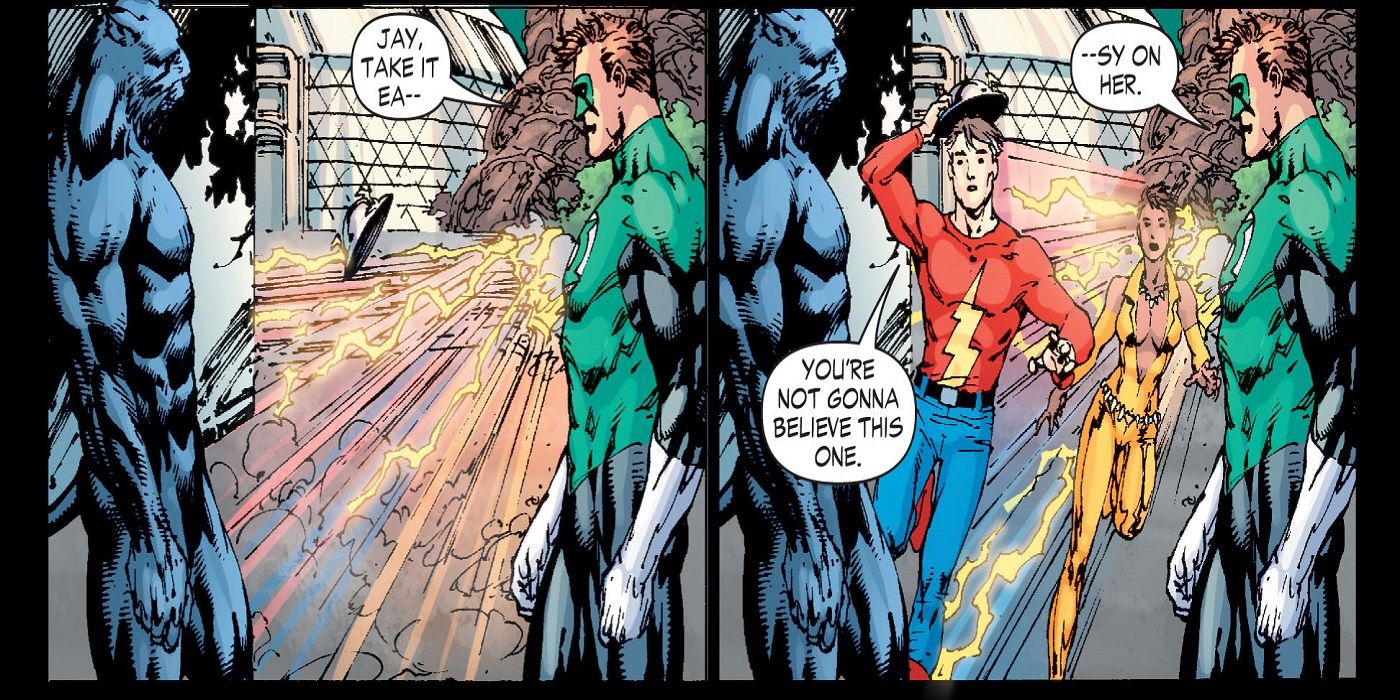 When Vixen was properly reintroduced to the Justice League courtesy of the post One Year Later comic from Brad Meltzer and Ed Benes, she learned something new about her abilities. Out of instinct, she reached out for the first animal she could find during a case with Amazo, and wound up tapping into humans. This didn’t somehow cancel out her powers, but instead allowed her to use the skills and powers of her friends. The only drawback to this version of her abilities is it drains the power from the person she’s tapping into, making them weaker.

1 SAVED HER VILLAGE FROM INTERGANG 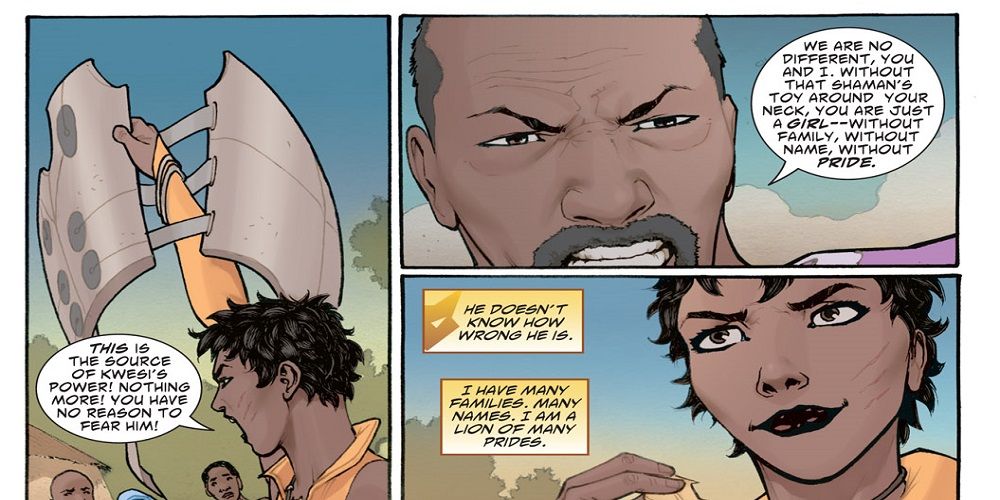 Though Vixen would bring the man who killed her father to justice while in the Justice League, that didn’t close the door on what happened with her parents. As it turned out, her mother was killed by a man named Aku Kwesi. Though he was a poacher when Mari left Africa, by the time she returned much later, Aku had connections with Intergang, the most powerful organized crime group in the DC Universe. With the help of her friends, Vixen was able to bring Aku Kwesi down, freeing her village and getting Intergang out of her country.