The former boy wizard has no plans to return to the franchise, though he’d consider it if an offer were made.

You Are Reading :Daniel Radcliffe Would Consider a Harry Potter Return Maybe 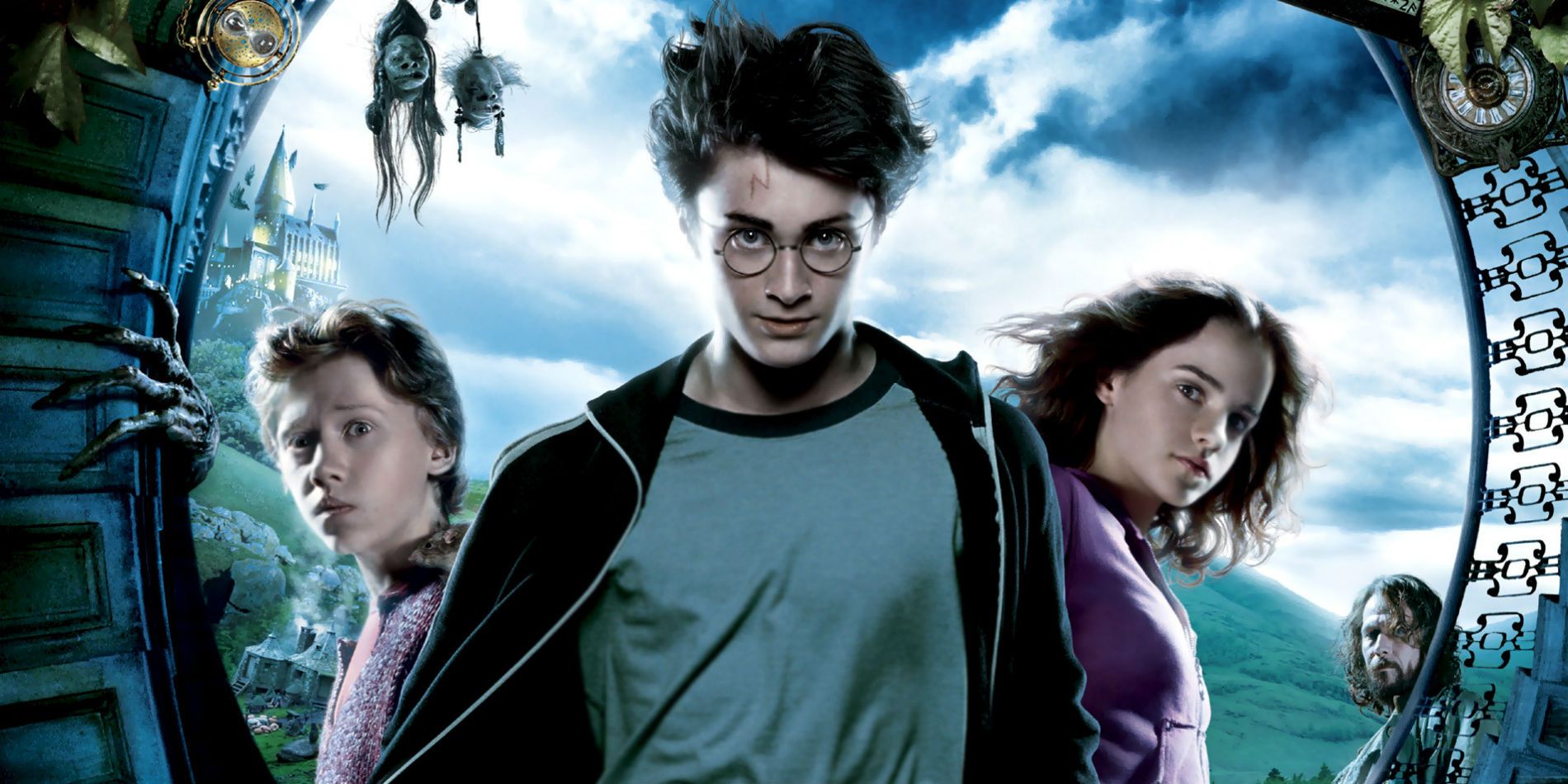 Daniel Radcliffe has moved on from playing Harry Potter, but would he return to the role to play adult Harry in a possible film adaptation of J.K. Rowling’s hit stage play “Harry Potter and the Cursed Child”? Though he’s not champing at the bit at the process, Radcliffe said he’d certainly consider it.

According to The Telegraph, Radcliffe discussed his possible reprisal of The Boy Who Lived on “Good Morning Britain” Wednesday.

“Oh, I don’t know. I’m not sure,” the actor said. “That’s a long way off, isn’t it? Harry’s a bit older. I really don’t know, I think that’s all highly theoretical talk. If it was to become more than theoretical I would, of course, think about it.”

However, Radcliffe might not have to think about it at all; Rowling has since said on Twitter that there are no plans for making “Harry Potter and the Cursed Child” into a movie trilogy. But never say never; no one knew we’d have “Magical Beasts and Where to Find Them” as a film, much less a new franchise, and who knows — Warner Bros. just might see some potential in bringing the sequel to the “Harry Potter” book series to the big screen.

“Harry Potter and the Cursed Child” currently runs to packed houses at London’s Palace Theatre and stars Jamie Parker as adult Harry, who is now, as the play’s official site states, “an overworked employee of the Ministry of Magic,” as well as a husband and father of three young children. While Harry continues to come to terms with his celebrity as the boy who defeated Voldemort, his youngest son Albus is also struggling with his family’s legacy.

Monique Jones is a freelance entertainment writer for several publications, including SlashFilm, Mediaversity Reviews, Bustle, The Huffington Post, Black Girl Nerds, Nerds of Color, and many others. She also runs her own website focusing on cultural identity and intersectionalism in entertainment, colorwebmag.com. Some of Jones’ favorite movies include The Lion King, the Planet of the Apes original films series as well as the Andy Serkis reboots, Aladdin, Rodgers and Hammerstein’s Cinderella starring Brandy and Whitney Houston, and Dil Chahta Hai, among others. She draws in her spare time, is a proud Slytherin and is figuring out how to navigate the confusing and interesting world of K-pop. One day, Jones hopes to make it to the Oscars and finally see what it’s like to walk the red carpet.