Despite reportedly being sighted on The CW’s Crisis on Infinite Earths set, Lucifer star Tom Ellis will not be a part of the crossover.

You Are Reading :Crisis on Infinite Earths Tom Ellis Denies Hes in the Crossover 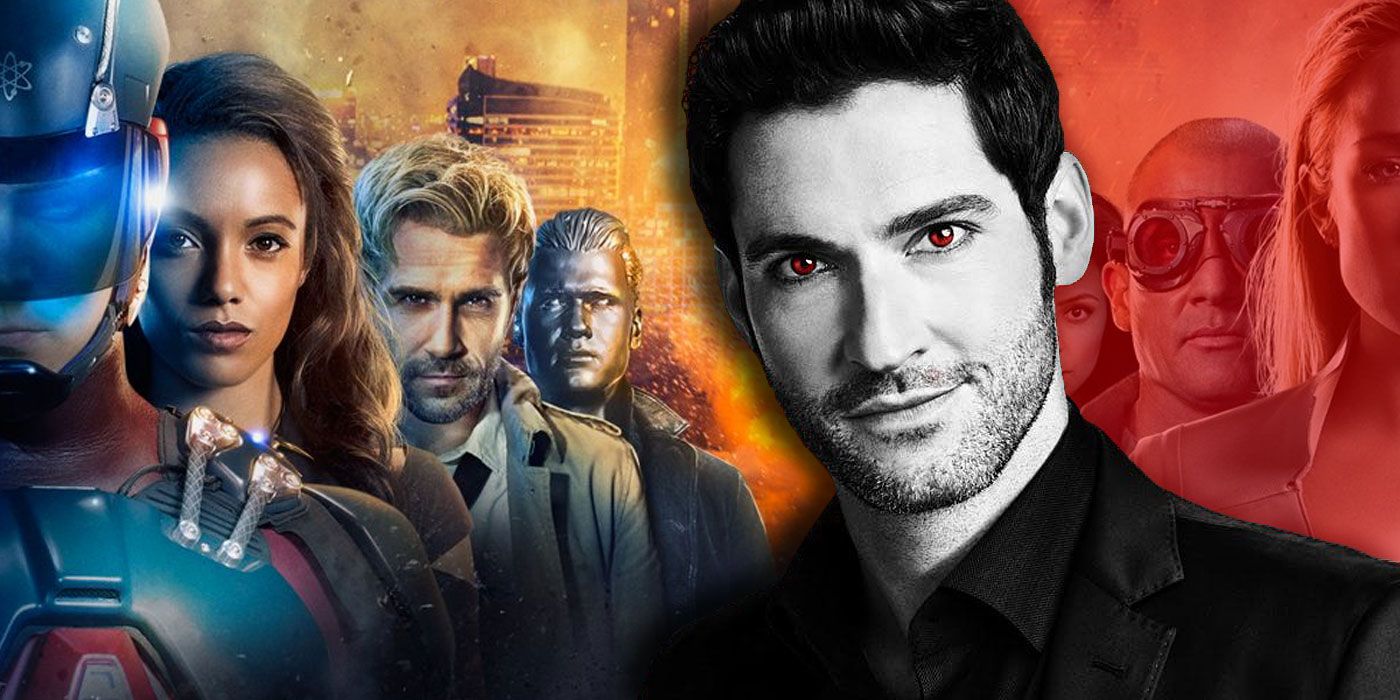 The CW’s upcoming “Crisis on Infinite Earths” crossover event is slated to feature a wealth of guest stars, but Lucifer star Tom Ellis will not be among them.

Ellis was reportedly spotted on the set of Arrowverse crossover with several of the various shows’ actors, prompting Ellis to clarify the nature of his trip to Vancouver. “Right, OK, see, this is what happens,” Ellis said on the set of The CW’s Lucifer. “I go to Vancouver for the weekend to visit my friend for his birthday and now suddenly, I’m in a different show!” Ellis stars in the show as Lucifer Morningstar.

#Lucifer Exclusive: We asked @tomellis17 if the Lord of Hell is making a trip to the multiverse? 😈 #CrisisonInfiniteEarths https://t.co/azzSvj6Mnj pic.twitter.com/z9oKxbcra5

“Crisis on Infinite Earths” will span through episodes of Arrow, The Flash, Supergirl, Legends of Tomorrow and Batwoman. The crossover will also include stars from The CW’s Black Lightning, previous series Smallville and Birds of Prey, and other non-Arrowverse shows. While a DC property, Lucifer is not considered part of The CW’s Arrowverse. With the large number of slated appearances and cameos, speculation of an appearance by Ellis isn’t without merit.