San Diego Comic-Con’s schedule contains some surprises, not the least of which is 20th Century Fox’s mysterious panel in Hall H. 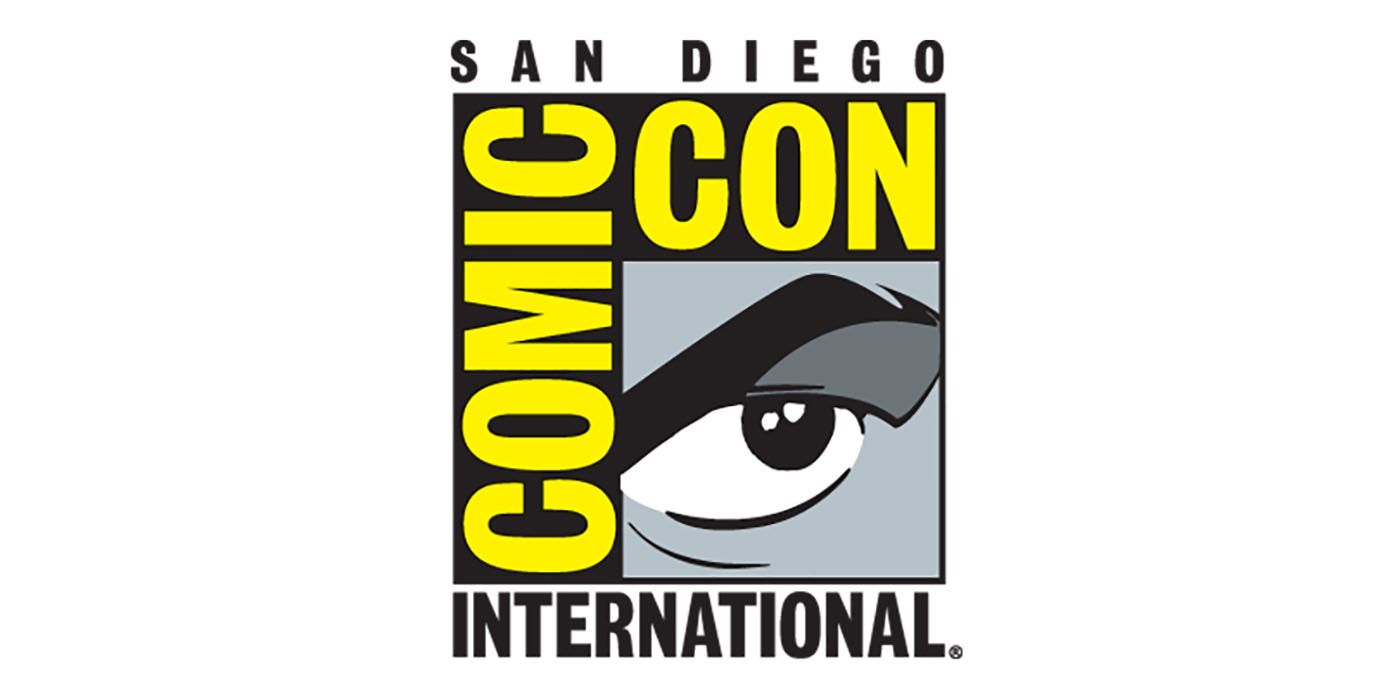 With just two weeks until the event kicks off, Comic-Con International in San Diego has released its full Thursday schedule. While some of the show’s usual participants released their full lineups ahead of time, SDCC’s schedule does contain some surprises, not the least of which is 20th Century Fox’s mysterious panel in Hall H.

That’s right: Fox is coming to SDCC, but that’s about as much information as you’ll get out of them at the moment. Described as simply “TBA,” the panel will take place in the convention’s coveted Hall H from 11:30 am to 12:30 pm. However, considering Fox’s slate of upcoming movies, it isn’t hard to speculate which films they could bring with them. Deadpool 2 is currently filming in Canada, while the New Mutants cast were recently spotted in Boston; what’s more, X-Men: Dark Phoenix is gearing up to launch production. Any of these three films could easily pop up during Fox’s Hall H panel, though nothing has been confirmed as yet.

Adam West won’t be the only Batman to get his own panel at SDCC. The “Batman: Mask of the Phantasm, Remastered and Ready for Blu-Ray” panel will welcome executive producer Bruce Timm, Eric Radomski, iconic Batman voice Kevin Conroy, co-screenwriter Alan Burnett, and Warner Archive Podcast hosts D. W. Ferranti and Matthew Patterson, which will run 4:15 pm to 5:15 pm in room 6A. Together, these guests will look back at the animated film, which will see its Blu-ray release later this year.

The “New Mutants Retrospective” panel, which takes place from 2:30 pm to 3:30 pm in Room 24ABC, will look back over the creation of the iconic mutant super team before they hit the big screen in their own feature film. Eisner Award-winning artist Bill Sienkiewicz will be on hand to recount his experiences working on the title, including his designs, his time with Chris Claremont and more.

The Walking Dead’s own Robert Kirkman will also stop by Room 6A from 3 pm to 5 pm for a “Robert Kirkman: In Conversation” panel. The renowned creator, known for works such as Outcast and Invincible, will share his experiences in comics, television and film with fans.

Deadpool co-creator Rob Liefeld will also have his own panel, titled “25 Years of Rob Liefeld Creations,” in Room 5AB from 5 pm to 6 pm. Liefeld, who will be in attendance, will reflect on his time at publishers like Marvel Comics, Image Comics and Extreme Studios — two of which he co-founded. The Walking Dead’s Robert Kirkman will moderate the panel, with Extreme Studios alumni like Dan Fraga, Marat Mychaels, Andy Park, Todd Nauck, Dan Panosian, Norm Rapmund and Art Thibert on hand as well.

Legion of Super-Heroes’ Paul Levitz will also find himself “In Conversation with Karen Berger,” the Vertigo editor that ushered in works like Neil Gaiman’s The Sandman. Together, Levitz and Berger will discuss their long careers at DC Comics and Vertigo, as well as the future of comics as we know them.

As previously announced, Marvel Television will also bring Legion and the Inhumans to SDCC on Thursday. Legion will kick off at 5 pm in Ballroom 20, to be followed by Inhumans from 6:15 pm to 7:15 pm in the same room. Both panels will take a look at what’s coming up for their respective shows.