Some of the Cobra Kai characters are incredibly strong and have learned the most from training under their respective sensei. 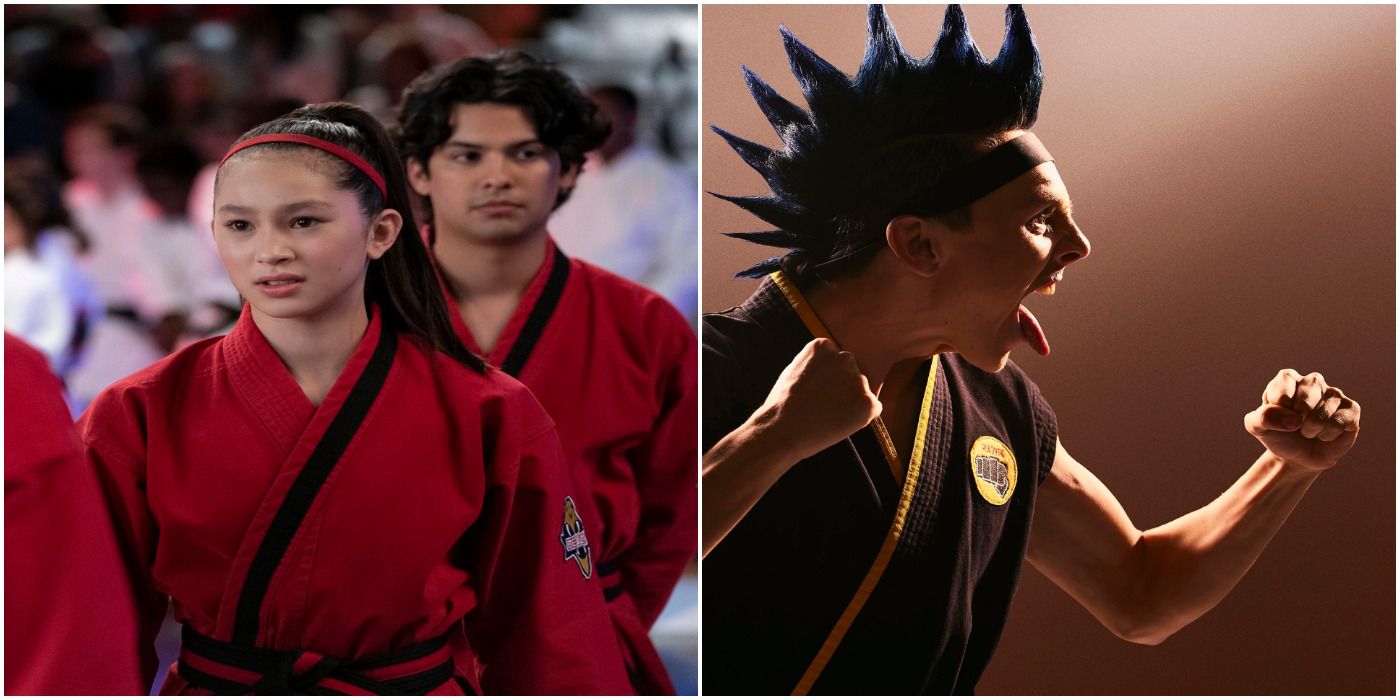 Cobra Kai has been a surprise hit for streaming from the moment it started airing on YouTube Red. While most of the biggest streaming series have been either sci-fi shows or fantasy series, Cobra Kai manages to get by purely on sharp writing. Cobra Kai has just the right amount of nostalgia for The Karate Kid franchise.

With season 4 just recently released, the cast of Cobra Kai has gotten bigger than ever. There are now 3 different dojos – Miyagi-Do, Cobra Kai, and Johnny Lawrence’s Eagle Fang – for the students to join. But regardless of the discipline, some of the characters are the strongest and have learned the most training under their sensei. 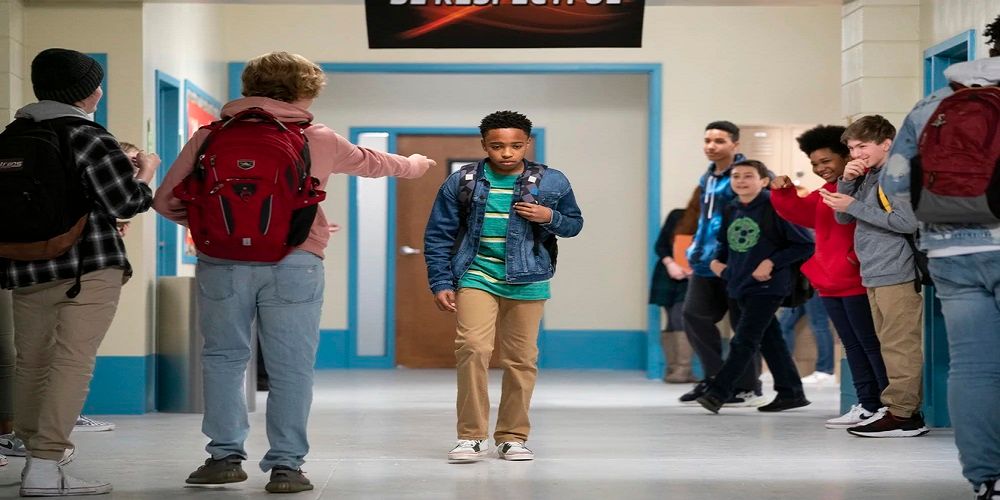 One of the newest kids, Kenny Payne made his first appearance in season 4 of Cobra Kai. He was cyberbullied by Daniel’s son, Anthony, which led him to turn to his older brother Shawn for help. Shawn sent Kenny to Cobra Kai, where he trained and learned to master his fear.

Though Kenny is new to karate, his anger and desire to not be seen as weak has caused him to adapt to Cobra Kai’s style very quickly. By the end of the season, he’s strong enough to make it to the quarterfinals after only a few months of training.

See also  BoJack Horsemans Purgatory Episode Is Its Scariest Ever 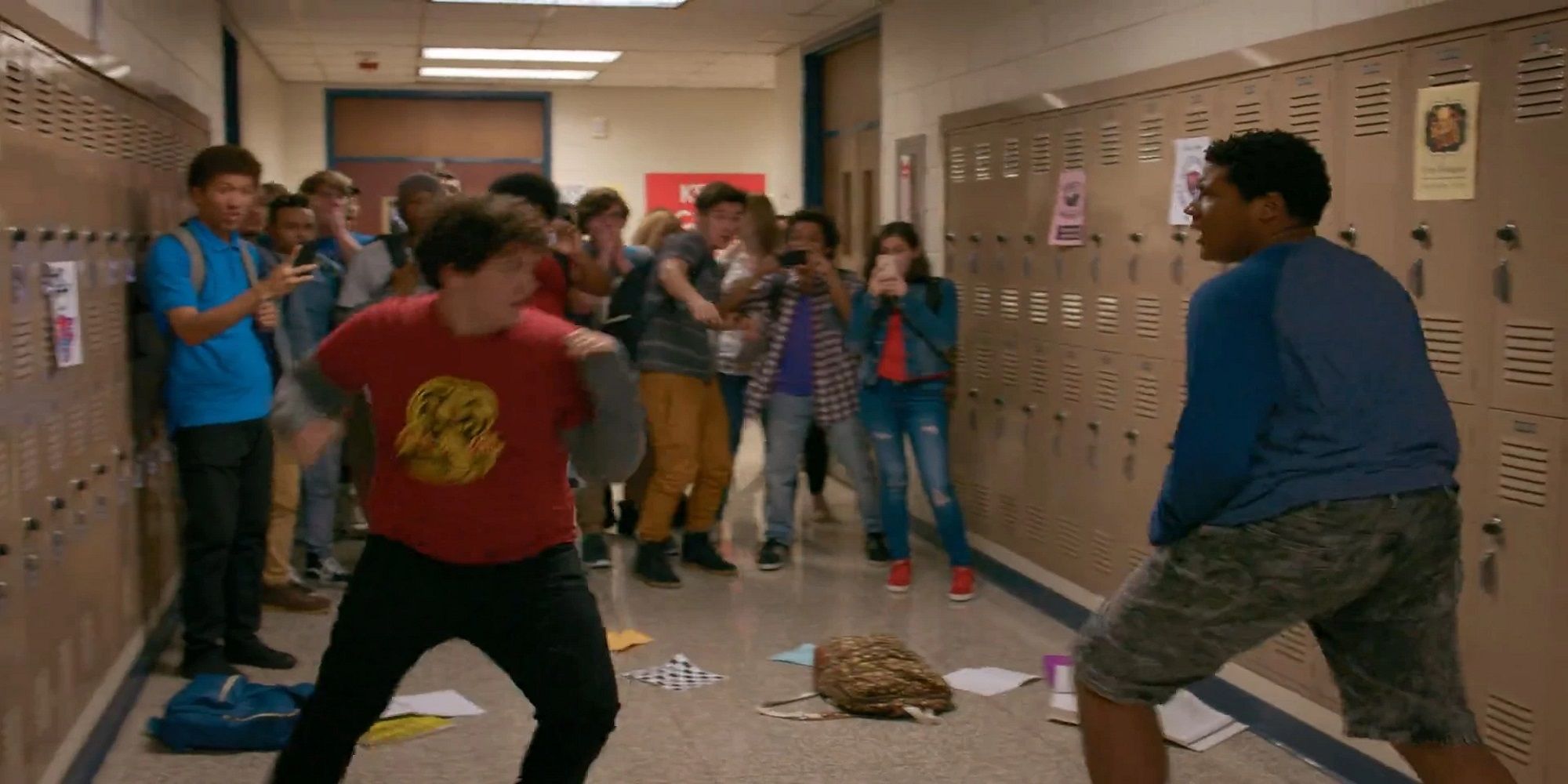 Chris joins Cobra Kai with his friend Mitch during the second season. He spends much of season 3 waiting in the wings, but he comes back for season 4 and gets a lot more focus. Rather than sticking with Cobra Kai or Eagle Fang, he joins Miyagi-Do to keep training. His time in Daniel’s dojo causes him to surpass Mitch, who is often overlooked by Johnny. Despite this, he lags behind all of the more serious students in Cobra Kai.

8 Devon Lee Has A Natural Talent For Karate 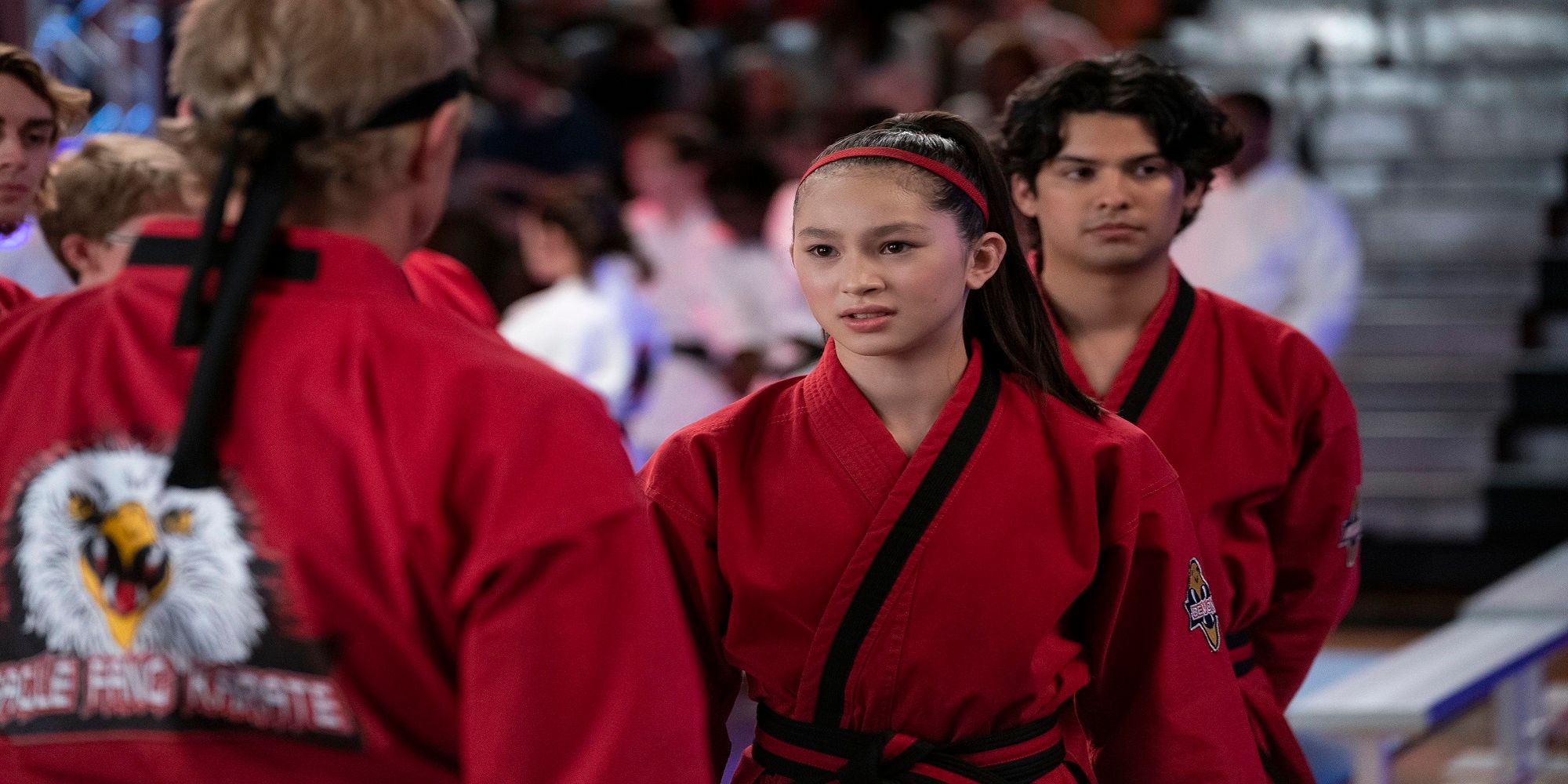 Devon Lee is one of the newest members to join Eagle Fang karate. Johnny seeks Devon out to gain a female student to help him compete in the All-Valley Tournament. Devon’s no-nonsense attitude makes her one of Eagle Fang’s top students in no time. She’s a quick learner and already has an interest in martial arts. She makes her way to the quarterfinals with very little trouble, and her advance is only stopped when she’s defeated by Tory. 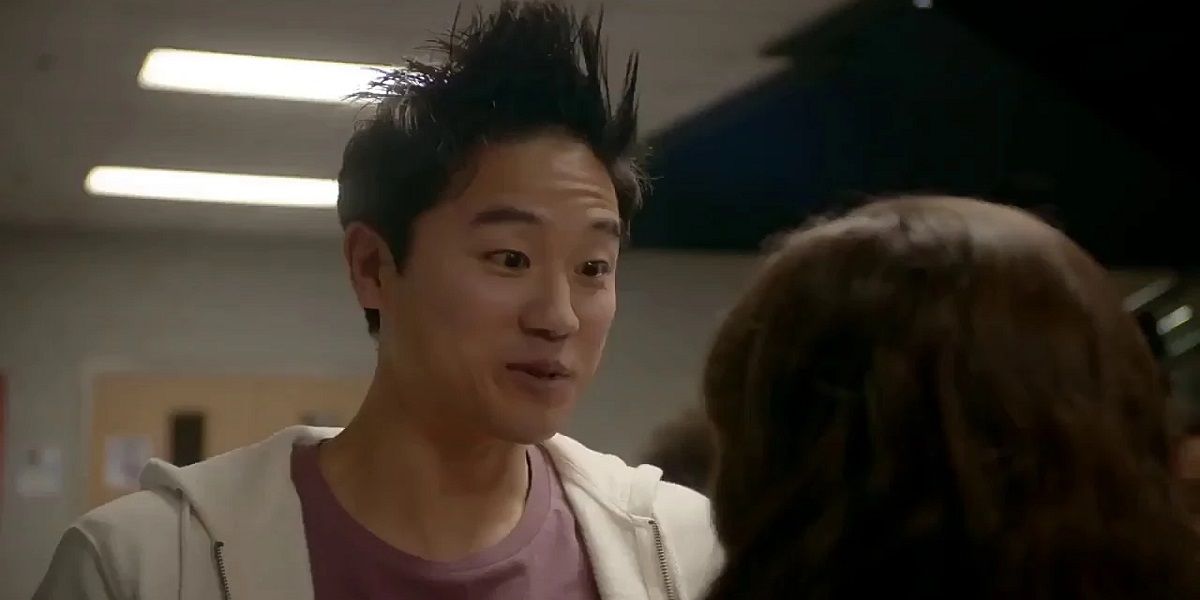 Kyler has quite the character arc, surprisingly. He starts out bullying both Hawk and Demetri but ends up getting bullied when Hawk starts training at Cobra Kai. Kyler eventually joins Cobra Kai himself. His training places him near the top of the pecking order again.

Ultimately, Kyler doesn’t take his training as seriously as the other top students. Whenever Kyler is put up against anyone with more training, or someone who takes things more seriously, he’s easily defeated.

6 Demetri Lacks Confidence But Has No Shortage Of Skill 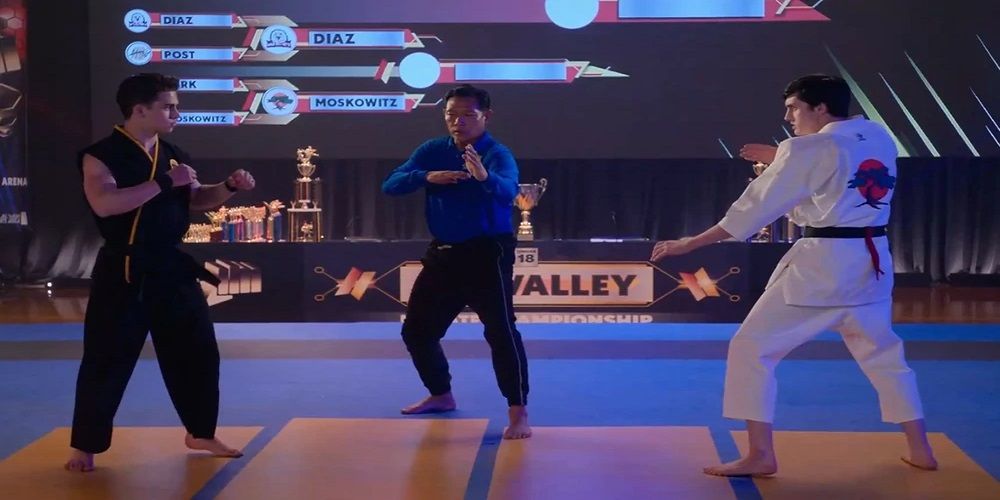 Demetri was Cobra Kai’s running gag for much of the series. He doesn’t do much in the way of actual hard labor and prefers mental pursuits over everything else. However, he eventually joins Miyagi-Do. He likes Miyagi-Do for its measured and respectful treatment of its students.

Though Demetri still lacks confidence, he’s shown himself capable of fighting multiple members of Cobra Kai on his own. Most recently, he was able to hold his own against Robby, though he was eventually defeated on points.

5 Hawk’s Aggression Made Him Advance Faster Than Most 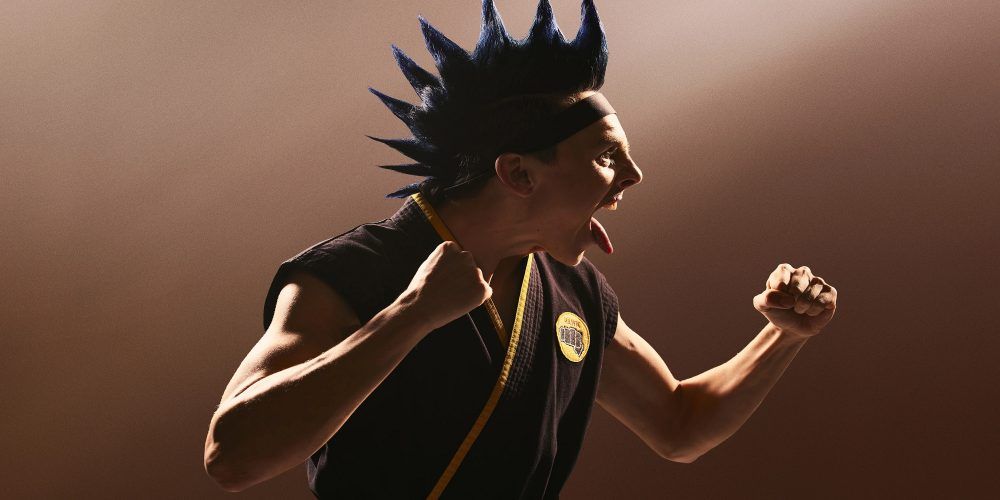 Hawk was the first student to show Cobra Kai’s corrupting influence. Tired of being bullied, he joined Cobra Kai with the intention of learning to defend himself. Instead, he turned into a bully. Hawk’s grasp of martial arts balloons almost overnight. By the end of season 1, he only loses against Robby because he fights without honor.

Hawk has one of the most compelling story arcs in Cobra Kai. By the end of season 4, Hawk’s skill in Eagle Fang and Miyagi-Do leads him to defeat Kyler. Kyler doesn’t even manage to get a single point against him. It also allows him to defeat a conflicted Robby, making him the winner of the All-Boys tournament.

4 Robby Has Repeatedly Proven Himself In The All-Valley Tournaments 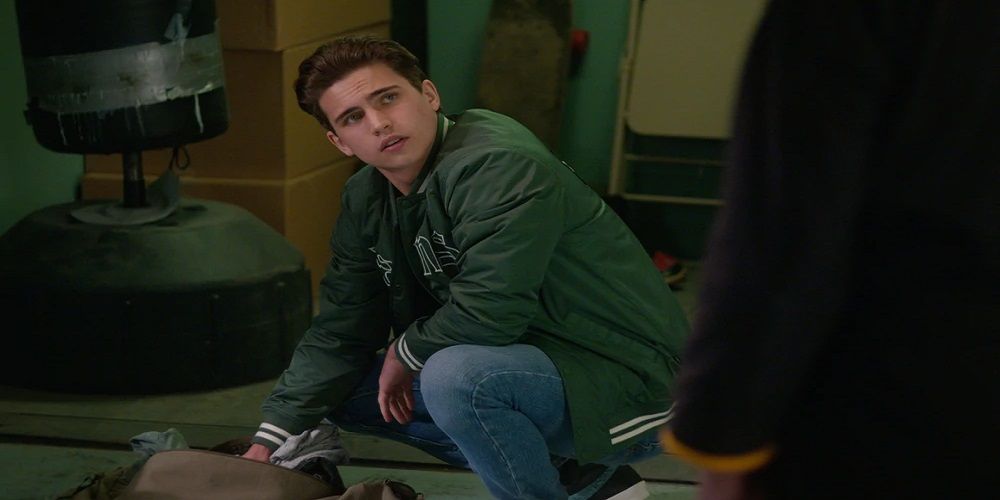 The son of Johnny Lawrence, Robby Keene only starts training in martial arts to annoy his dad. He becomes Daniel’s first student at Miyagi-Do and demonstrates his talent immediately. A rift between the father and son leads him to train at Cobra Kai under Kreese and Silver, two characters that would never have shown up if Mr. Miyagi was still around.

Robby loses to Miguel in the first All-Valley tournament. That said, Robby proves to be one of the most talented students when he easily gets to the finals in season 4. Though Hawk is talented, Cobra Kai makes it clear Robby only loses because he’s not as invested in winning. 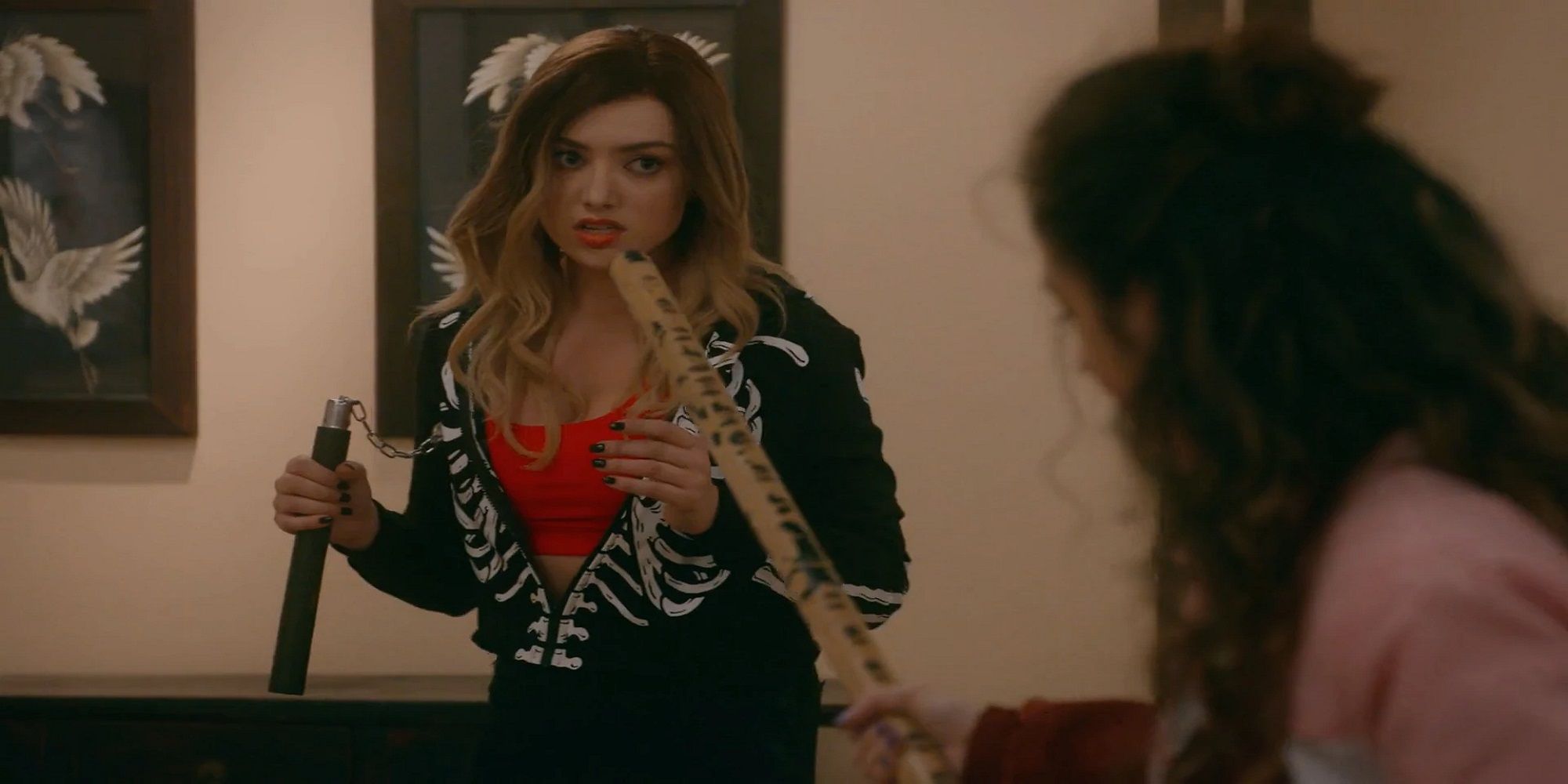 One of the most controversial members of the Cobra Kai dojo, Tory Nichols has a knack for their aggressive style of martial arts. She also has an anger problem that Cobra Kai doesn’t help her manage. Instead, she eventually challenges Sam and attacks her with a spiked bracelet.

See also  Every DOOM Game Ranked According to Critics

Tory spends the most time training under Cobra Kai outside of Miguel and Hawk, and her performance in the tournament reflects this. She cruises to the finals of the All-Valley and keeps pace with Sam. However, the only reason she wins is the bribe the official was paid to make sure Cobra Kai won the tournament.

2 Sam Has More Experience Than All The Other Students 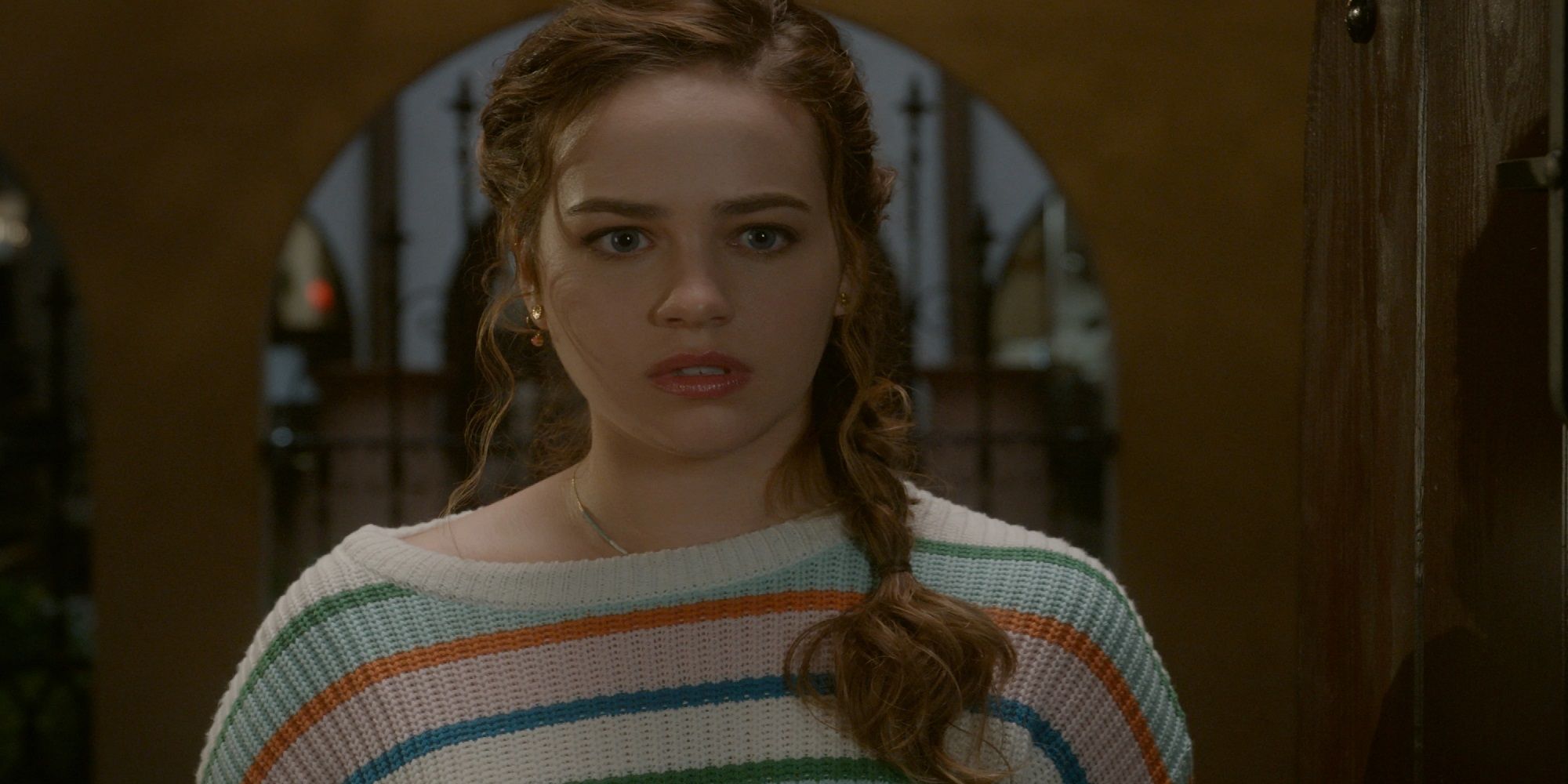 Sam technically has more experience than any other student on Cobra Kai. Unlike everyone else, she started training in Miyagi-Do karate as a child. Though her interests shifted, she still maintained enough of the basics to pick her skills back up when the story begins. After being continually harassed by Tory, Sam’s rage causes her to take up Eagle Fang karate in season 4.

The two styles serve her well, allowing her to excel in both offense and defense. Sam wins in her fight against Tory, though she isn’t awarded the points for it. Still, season 4 offers her a much more interesting character arc than the simple question of whether she’s Miguel or Robby’s girlfriend.

1 Miguel Has Proven Himself By Winning The All-Valley Once 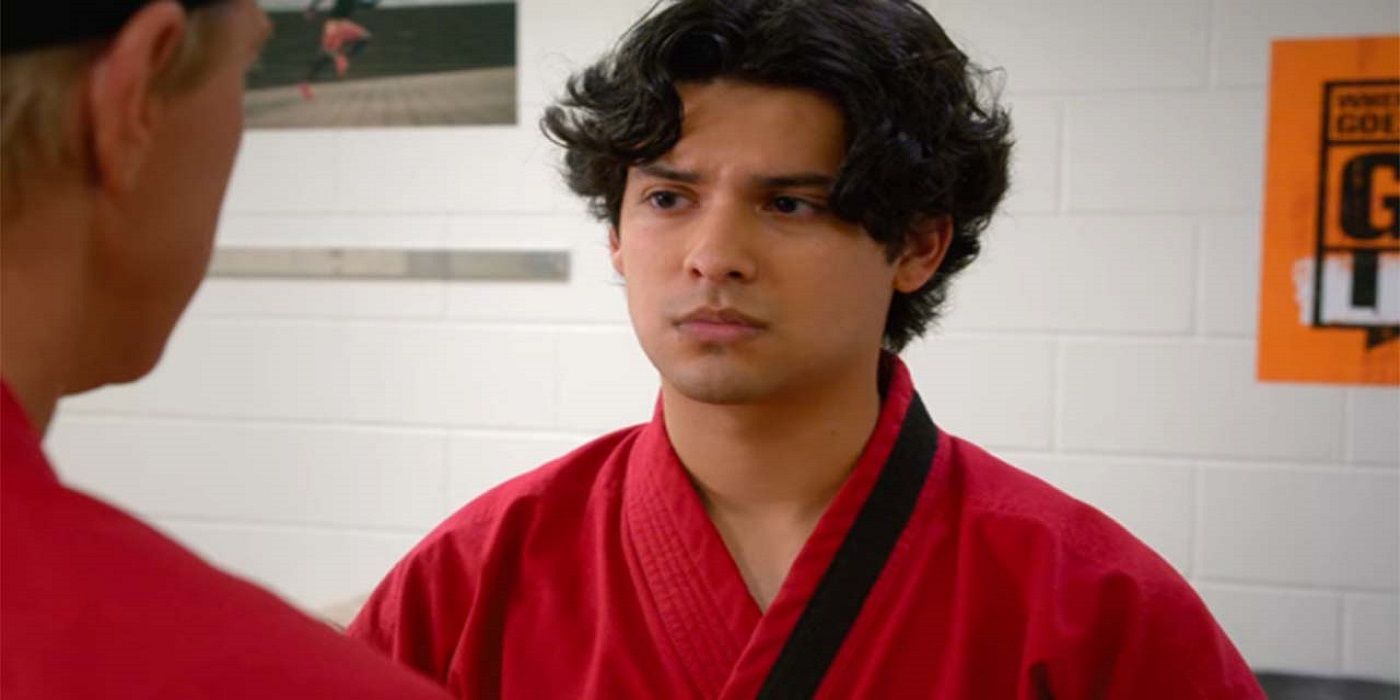 Miguel is the first student to join Johnny Lawrence’s revitalized Cobra Kai dojo. As he tries to escape being bullied, he eagerly accepts all of Johnny’s lessons no matter how difficult. He excels under the pressure and becomes the winner of the latest All-Valley Karate tournament in season 1. In season 4, he returns and goes up against Hawk, one of his former allies in Cobra Kai.

Despite dropping out of the tournament after pulling a muscle, it was obvious he would have won. He leaves the dojo because he’s disillusioned with fighting, instead of pushing on and attempting to win the tournament again.