Captain Marvel Writers Were Rewriting Scenes the Day Before Filming Them

Captain Marvel Writers Were Rewriting Scenes the Day Before Filming Them

A new book reveals that Captain Marvel underwent rewrites throughout production, with scenes often being worked on the day before filming them.

You Are Reading :Captain Marvel Writers Were Rewriting Scenes the Day Before Filming Them 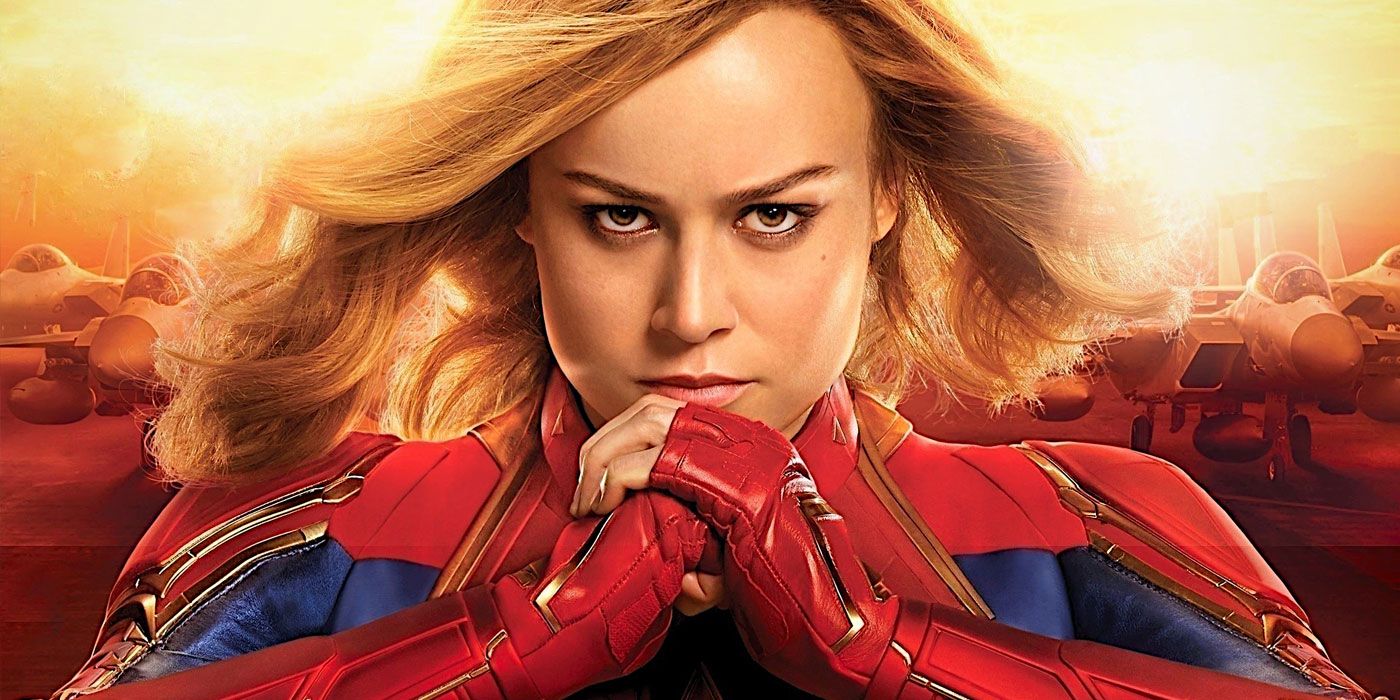 The new book, The Story of Marvel Studios: The Making of the Marvel Cinematic Universe, has been shedding light on a number of fascinating behind-the-scenes stories about Marvel Studios’ many hit movies, and one of these behind-the-scenes secrets involves the way Captain Marvel was written. As it turns out, the movie was constantly rewritten throughout the production, with scenes sometimes being shot the day after they were rewritten.

This act of being “responsive” was a big change for Boden, who previously planned out her films to the smallest detail. But she explained that this new need to be flexible was actually only possible because of her planning, as she noted, “I am a super planner. I like to know what I’m doing, have a lot of private time to meditate on it, to really think about it, and to figure out how to best execute it. And then to come on set on the day with a plan that I understand so well that when something comes and changes, I can be very flexible in the moment — because of all the preparation I’ve done ahead of time. That is my style.”

This flexibility led to the film being constantly rewritten, and the book even notes that this included them “very often rewriting the day before (they) were shooting a scene.” However, Boden stressed that all of the rewrites were “always making that scene better.”

Fleck also gave his take on the approach, explaining, “That’s always been why Anna and I are a good team, because she’s such a hardcore planner, and I’m a little bit more flexible and adaptable on the day. So, we were able to navigate the Marvel process. I think we were suited for it.”

The end result was a film that grossed over a billion dollars at the box office, so it seems like Boden and Fleck were successful in this new way of filmmaking for them.