A new look at a Goose the Cat toy may have confirmed she’s more like her comic counterpart than marketing has thus far revealed.

You Are Reading :Captain Marvel Toy Confirms a Major Goose the Cat Spoiler 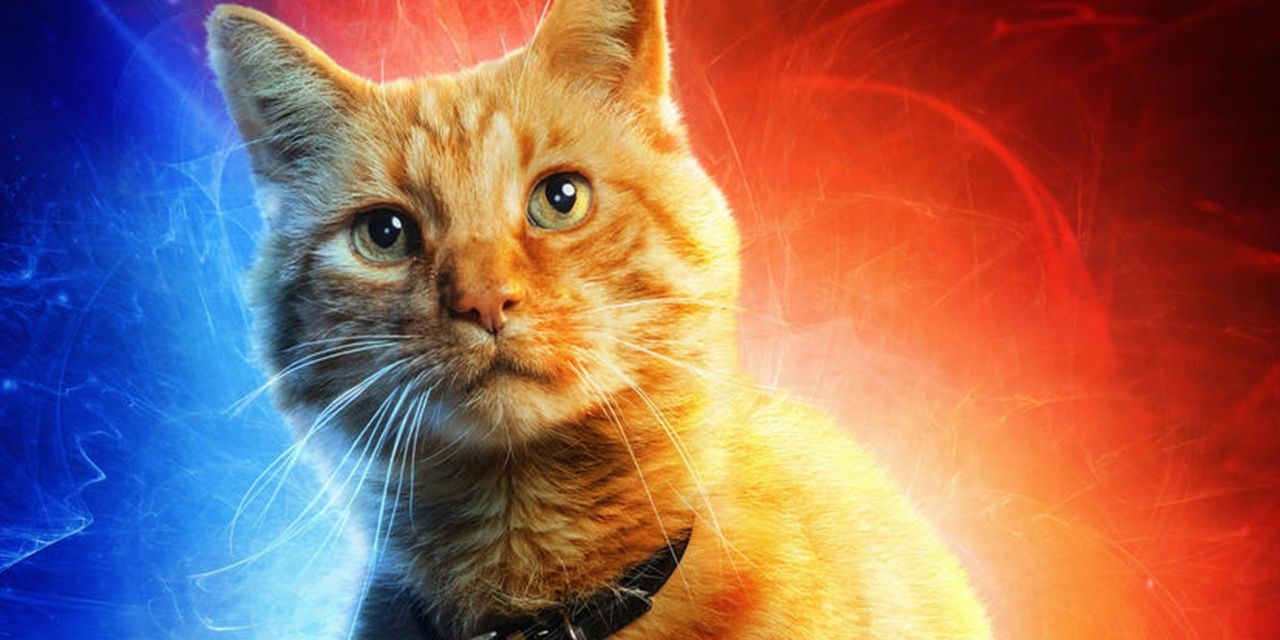 Captain Marvel merchandise is beginning to hit shelves, which might just yield some spoilers about the movie. Although not all toys necessarily depict something that’ll happen in the film, the latest Goose the Cat toy seemingly confirms Carol’s furry companion is more than meets the eye.

Captain Marvel News posted an image of a Goose the Cat toy taken in a store. There are clearly tentacles coming out of the toy’s mouth. The account posted this image side-by-side with an image of Chewie — Goose’s comics counterpart, who is actually of an alien race known as the Flerken.

We’re about to see #GooseTheCat unleash her FLERKEN powers too! #CaptainMarvel pic.twitter.com/dnQkO7vJTb

It’s noteworthy that the Goose toy has surfaced just days after Avengers: Endgame co-director Joe Russo talked about the inaccuracies of toy leaks, claiming most toys are centered around “old concepts or completely different concepts than what’s in the movie.” Still, this is pretty compelling evidence that Goose will possess Flerken abilities. Plus, a toy from Hasbro earlier in the year seemingly confirmed Goose was more than just a cat.

Nicole Sobon is a freelance writer for CBR and has been with the site since January 2017. She currently covers news and writes features and dabbles in writing lists from time-to-time. Prior to her work at CBR, Nicole served as the Editor in Chief for MCU Exchange for nearly two years, helping to establish the site as one of the go-to sources for news regarding the Marvel Cinematic Universe. Before that, she ran a book review site for approximately two years, where she shared her views on forthcoming releases while also helping readers connect with writers. When she’s not writing about comics and movies, she spends her time writing Young Adult books, including the Emile Reed series. You can reach her on Twitter at @NicoleSobon.